The team is releasing Early Access Update #3 this weekend and the changelog they have made public already is absolutely packed with new features and fixes. 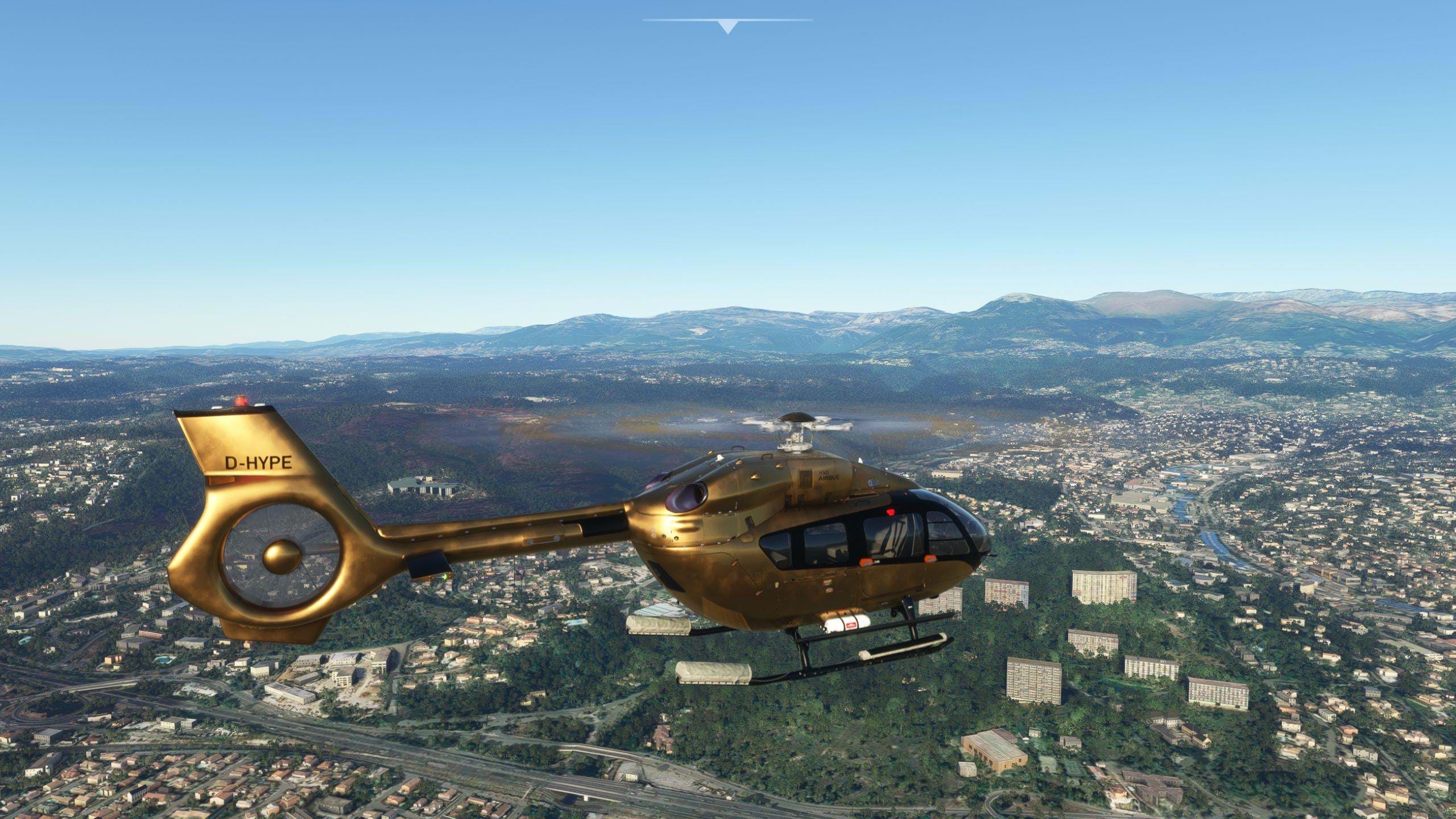 The (huge) list of everything new and fixed as published on Hype Performance Group’s Facebook Page, with a video “covering some of the biggest features” and taking a “first look at our H145 Military Variant” coming up soon.

Check out the full list below and, if you don’t have the H145 already, you can get it here.