The new product focuses on new variants which, according to HPG, should “allow sim pilots to perform many new roles and activities”.

This, of course, spiked my curiosity and I got in touch with Hype Performance Group to find out a bit more about it.

Missions, for example, are not to be expected in this pack, which is something I believe a few simmers will ask about. That is not the scope of the product.

Loading and dropping cargo will be possible. We can see the H145 transporting cargo via a sling, but HPG confirmed to me that “you will have the ability to load and drop cargo in different locations”. Cargo persistence between sessions is not off the table but not planned at this time.

Another version that we are getting in this pack is a firefighting one and, of course, I had to ask about fires. Will it be something that the pack will bring, and can we actually put them out? Well, yes! Hype Performance Group “will be introducing new custom effects for fire, smoke and the dropping of water that will work in tandem with the sim to generate and extinguish fires”. So, another checkbox was crossed.

See that winch? Yep, it also works. Yes, we can see folks hanging on it, but can we actually pick folks up? We can. According to HPG, we will be able to “hoist people into the helicopter as well as drop them off”.

That combined with the patient loading/unloading (which you can see at the beginning of this article), makes for quite an interesting mission flow.

Hype Performance Group is proud to present the Action Pack Expansion for our HPG H145 for Microsoft Flight Simulator. Our original HPG H145 has been hailed by users, real world H145 pilots and flight sim review outlets as one of the most immersive civilian helicopter simulations ever developed.

Our Action Pack Expansion builds on that foundation with 5 new rescue and utility focused H145 variants that will allow sim pilots to perform many new roles and activities within Microsoft Flight Simulator.

Preorders of the Action Pack Expansion are available immediately and exclusively through our website at the discounted price of $35 USD with the price expected to increase to $40 USD upon our 1.0 release.

The new variants will begin private beta testing soon with our group of real world H145 pilots and we expect to have the first Early Access build of the new variants released to our supporters before the end of April. 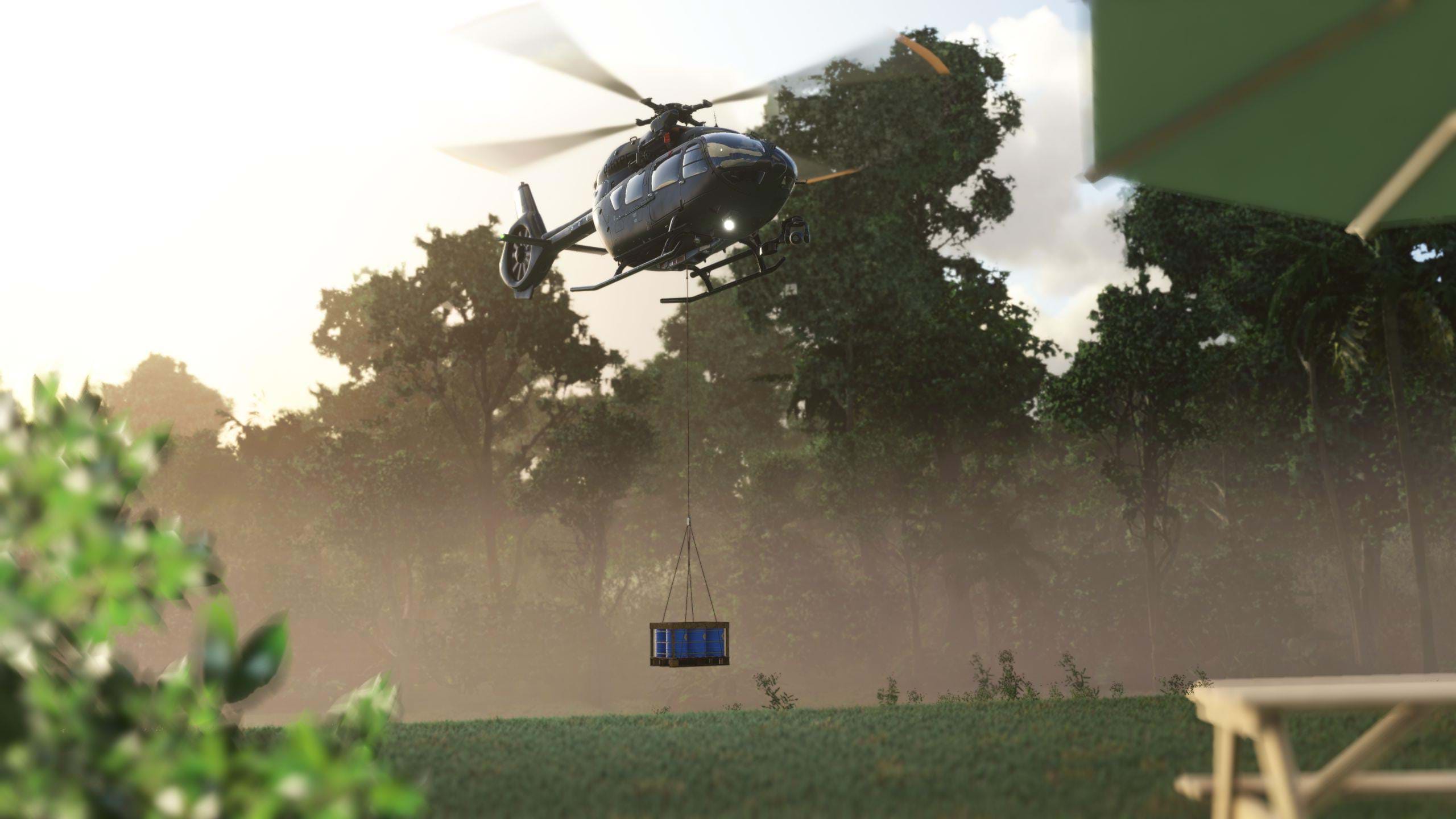 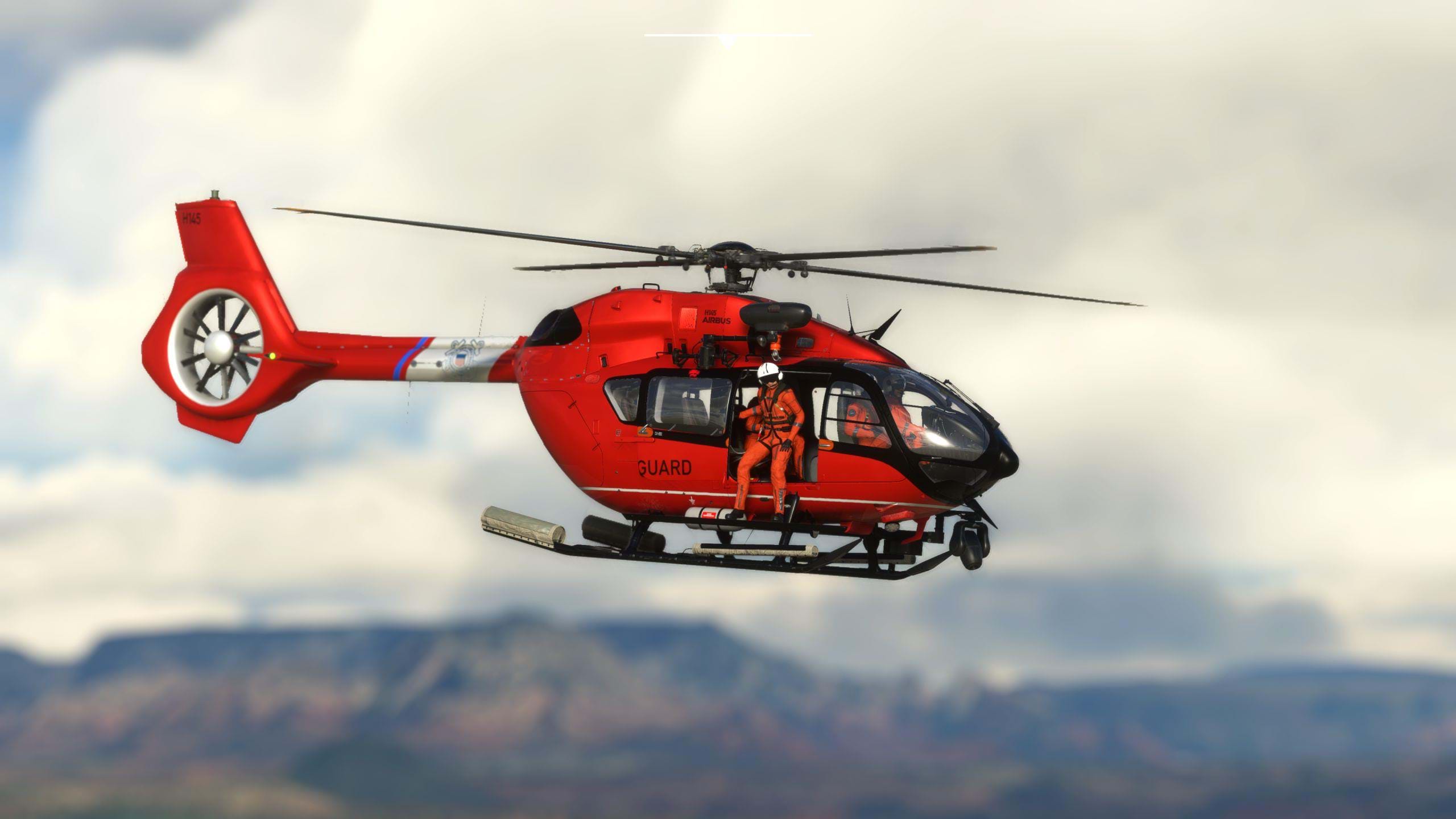 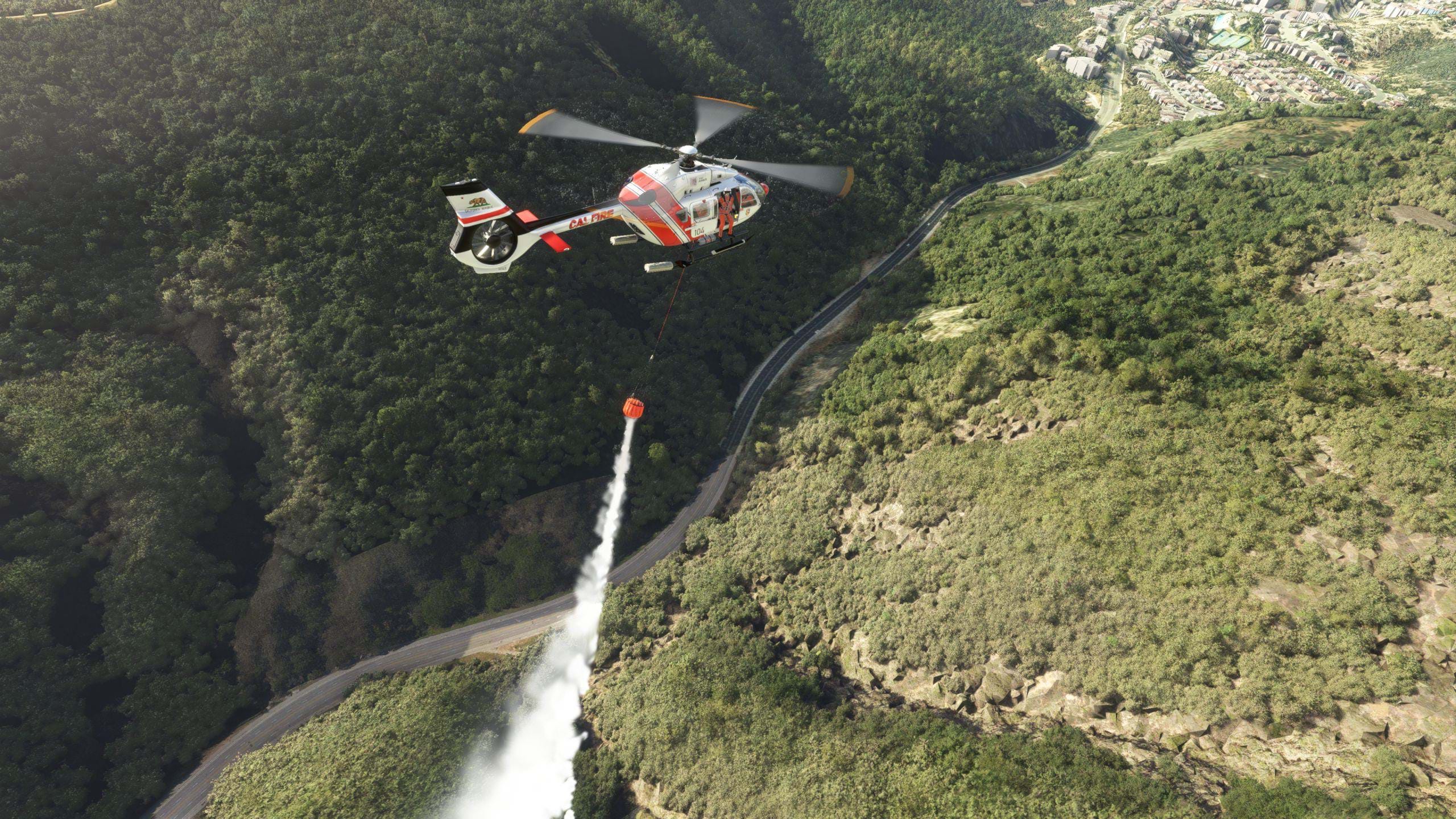 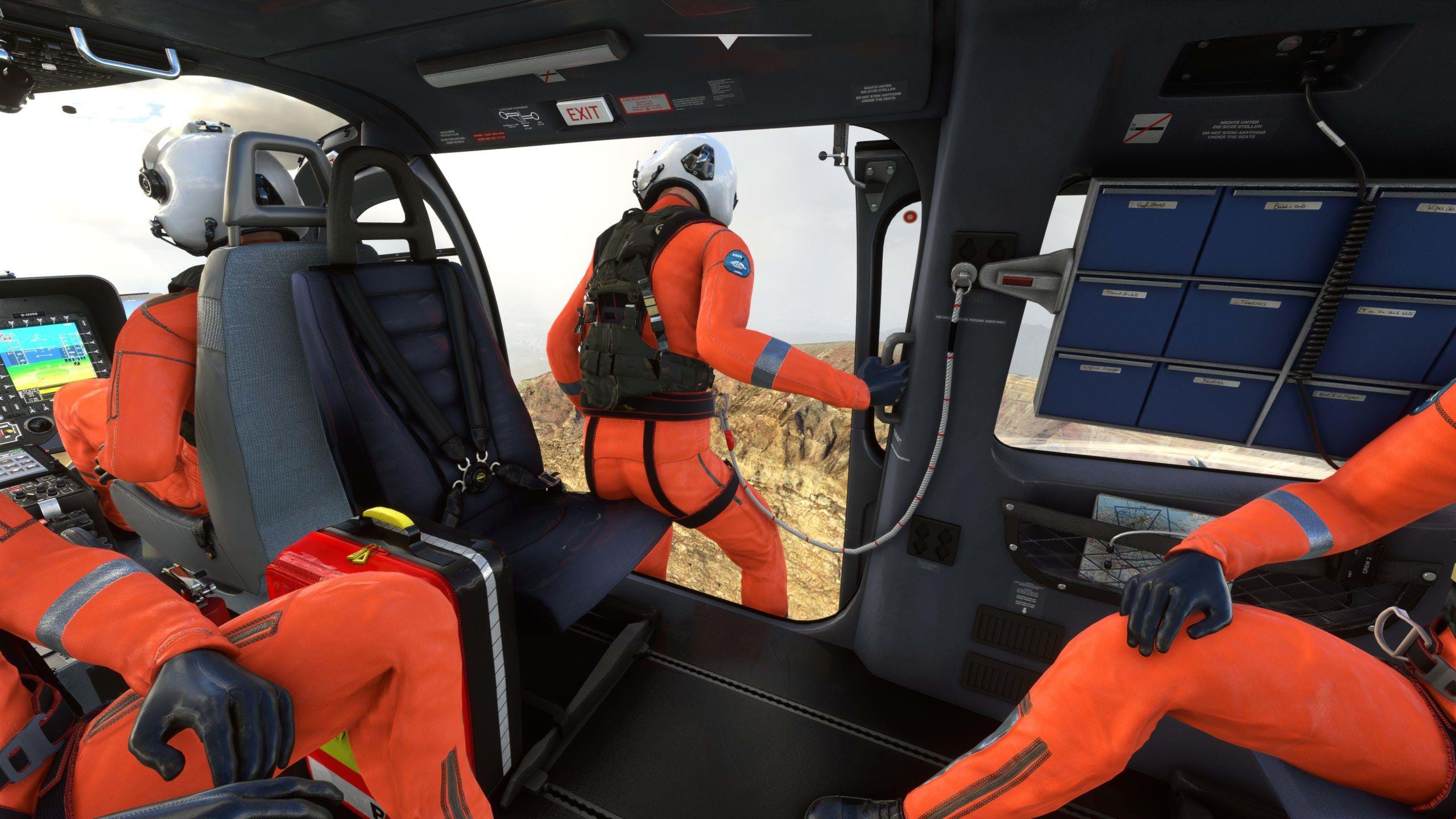 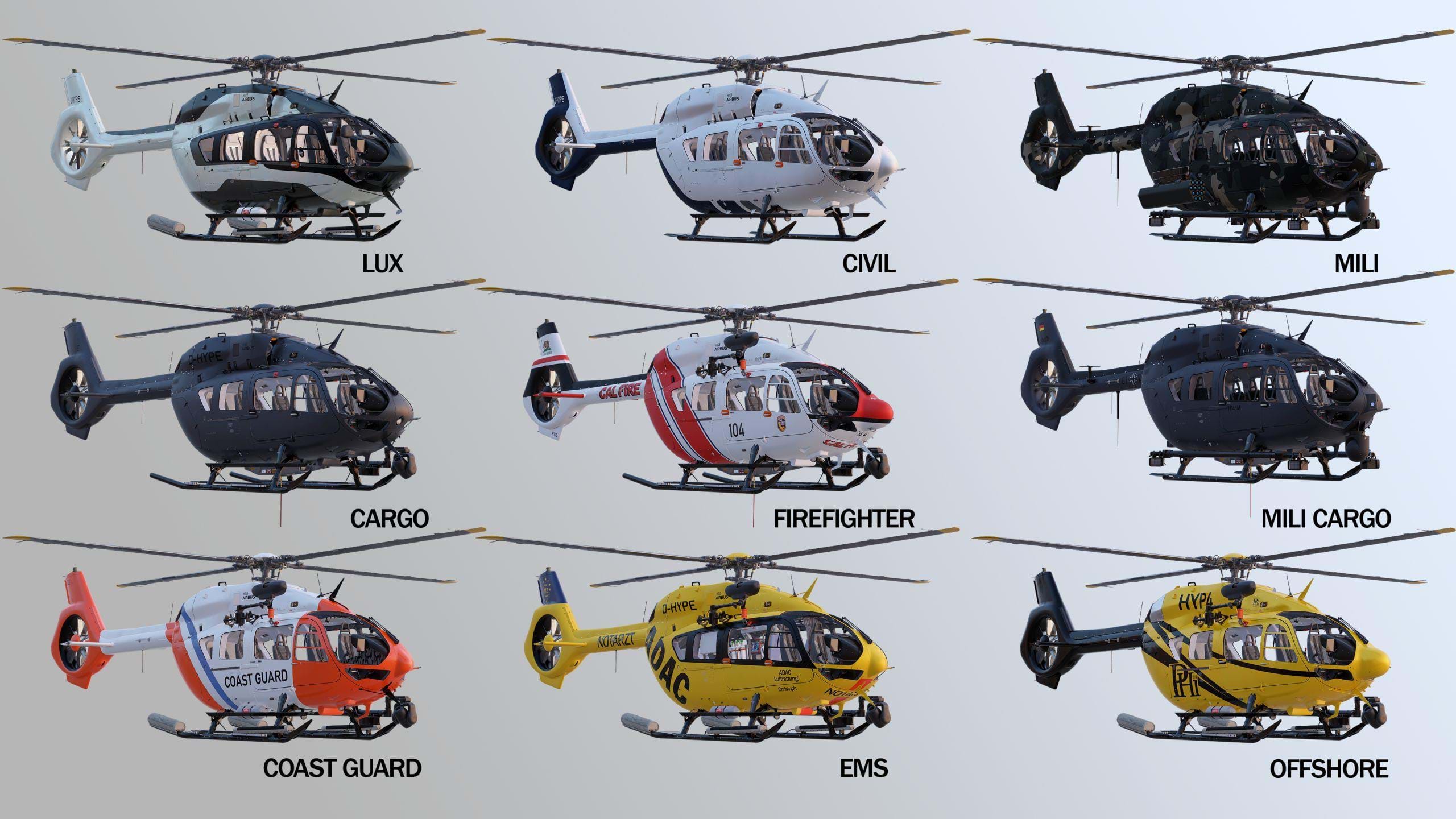 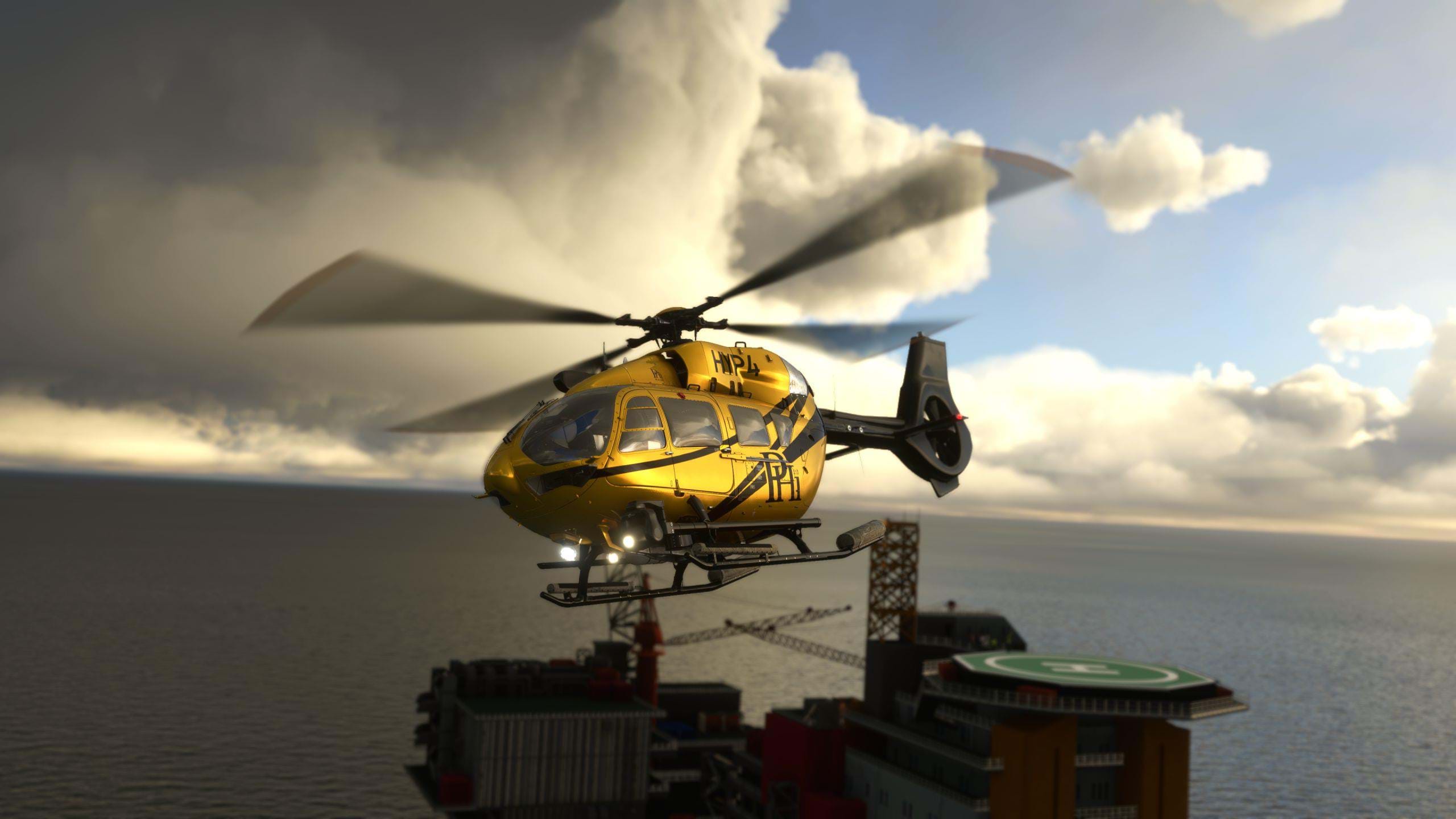