HeliSimu France developing a free AS350 B2 VEMD for X-Plane

The (very active) French community is working on a new project that will bring the beloved B2 to our virtual world. 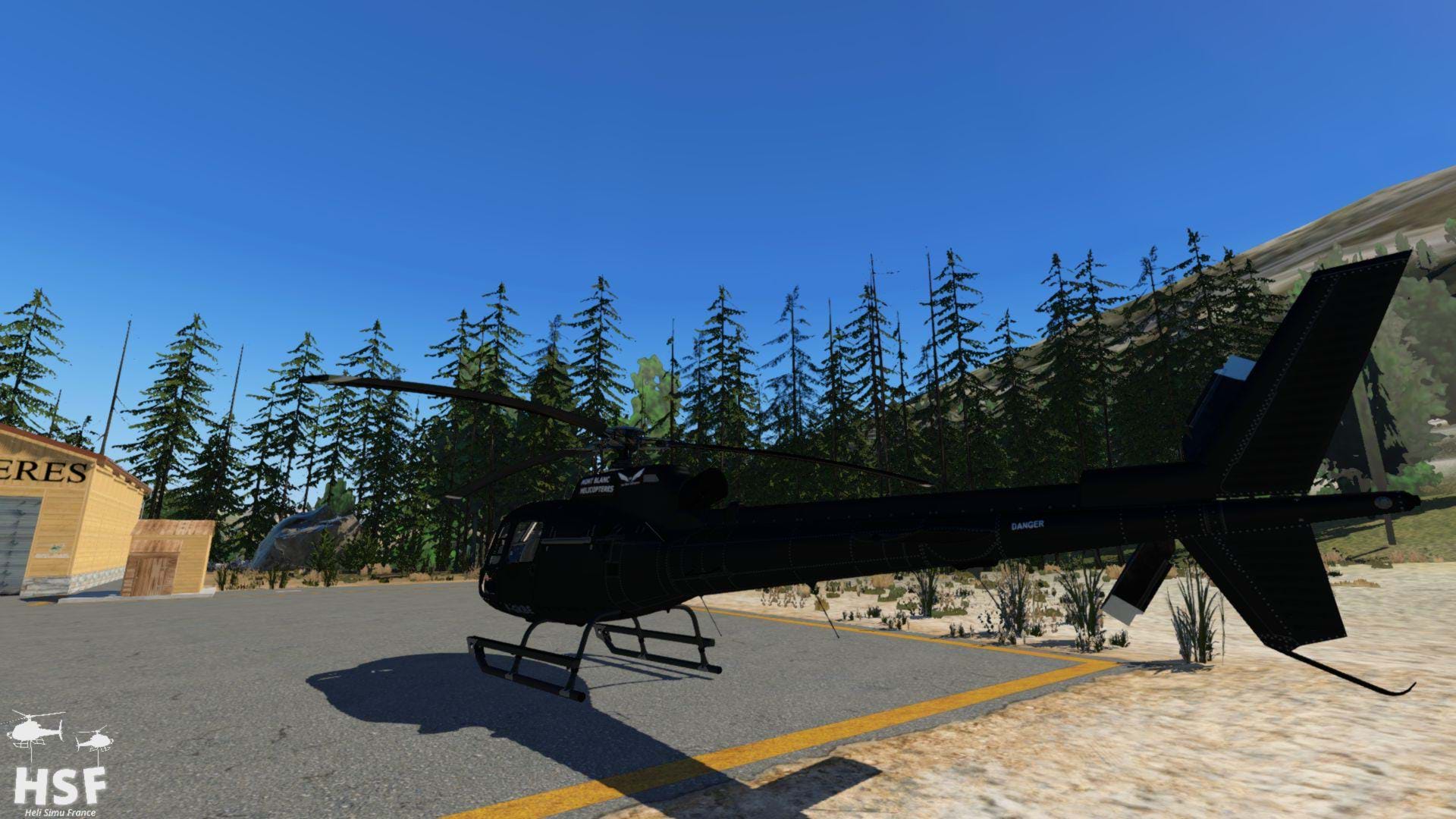 HeliSimu France is a Facebook group that was created after a few of our own community members decided to create their own French-speaking dedicated group.

Since then, the group also became a small hub of developers and contributors for some small projects, usually including scenery and French-developed helicopters. And, usually, for X-Plane.

The AS350 is based on a professionally-developed 3D model and the team is working to provide realistic systems and flight dynamics.

The 3D model is now pretty close to finished and the avionics and cockpit animations are on the final phase. The team is having the help of John Bray (the author of the freeware EC120 and EC665 for X-Plane, which is assisting in developing the VEMD.

External animations and scripting are coming next.

The team obviously did not provide a date for release yet. 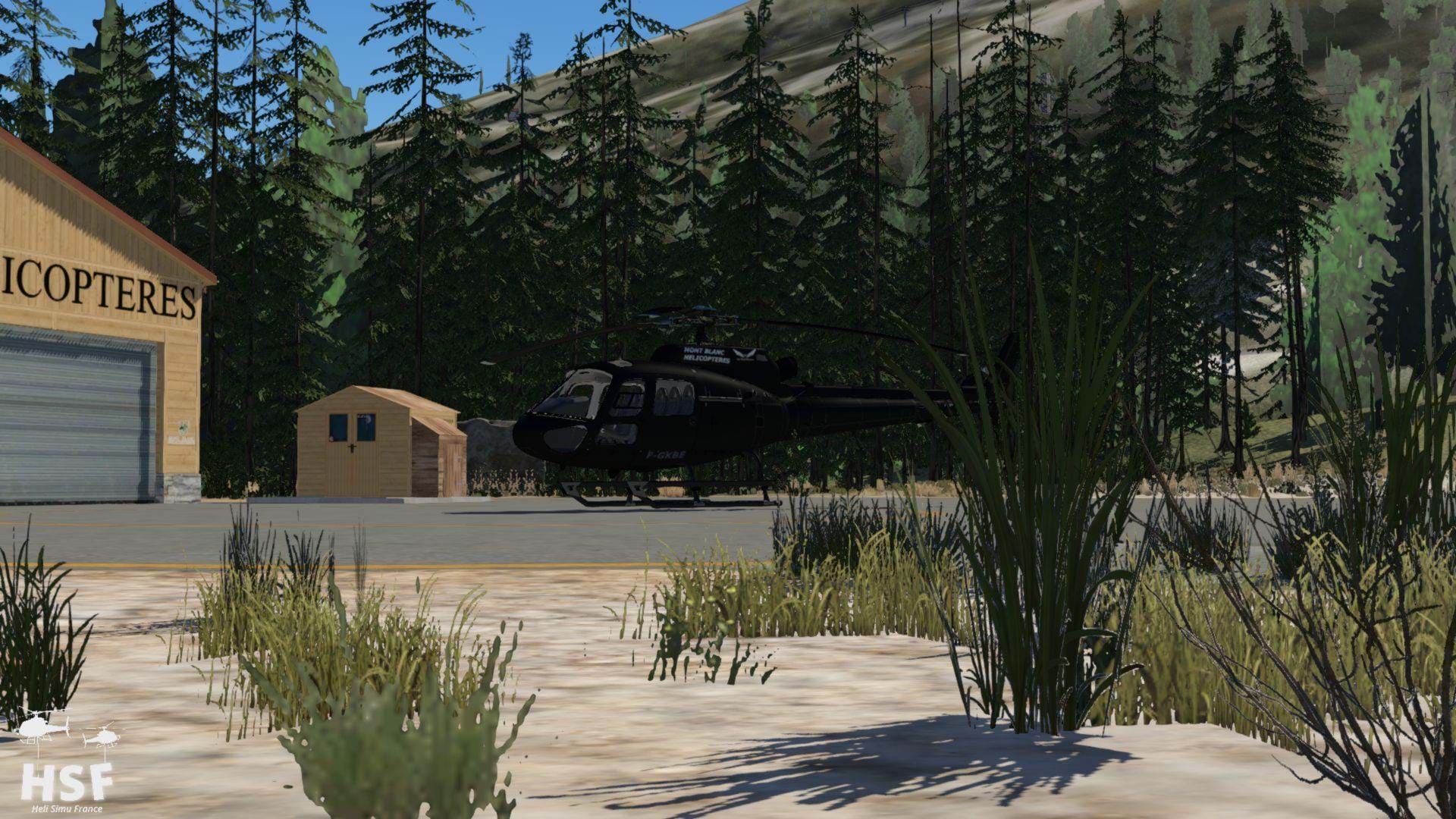 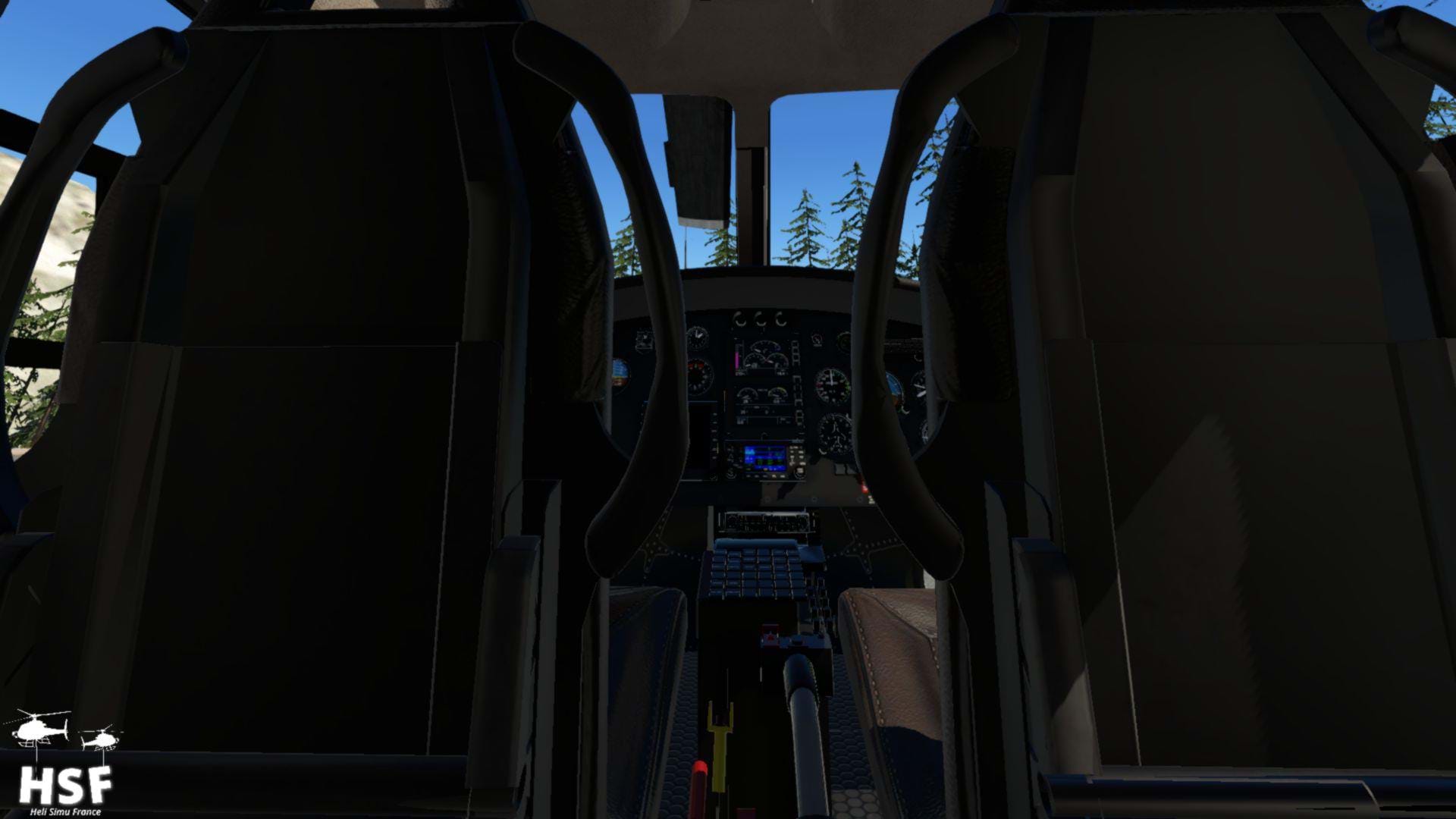