H145 for X-Plane is being redone

Aug 09, 2017 | by Sérgio Costa
X-Plane
X-Plane, Airbus Helicopters, H145, EC-145
The H145 is one of the coolest looking helicopters in the market. The freeware X-Plane version is rather nice but it will be even nicer soon. 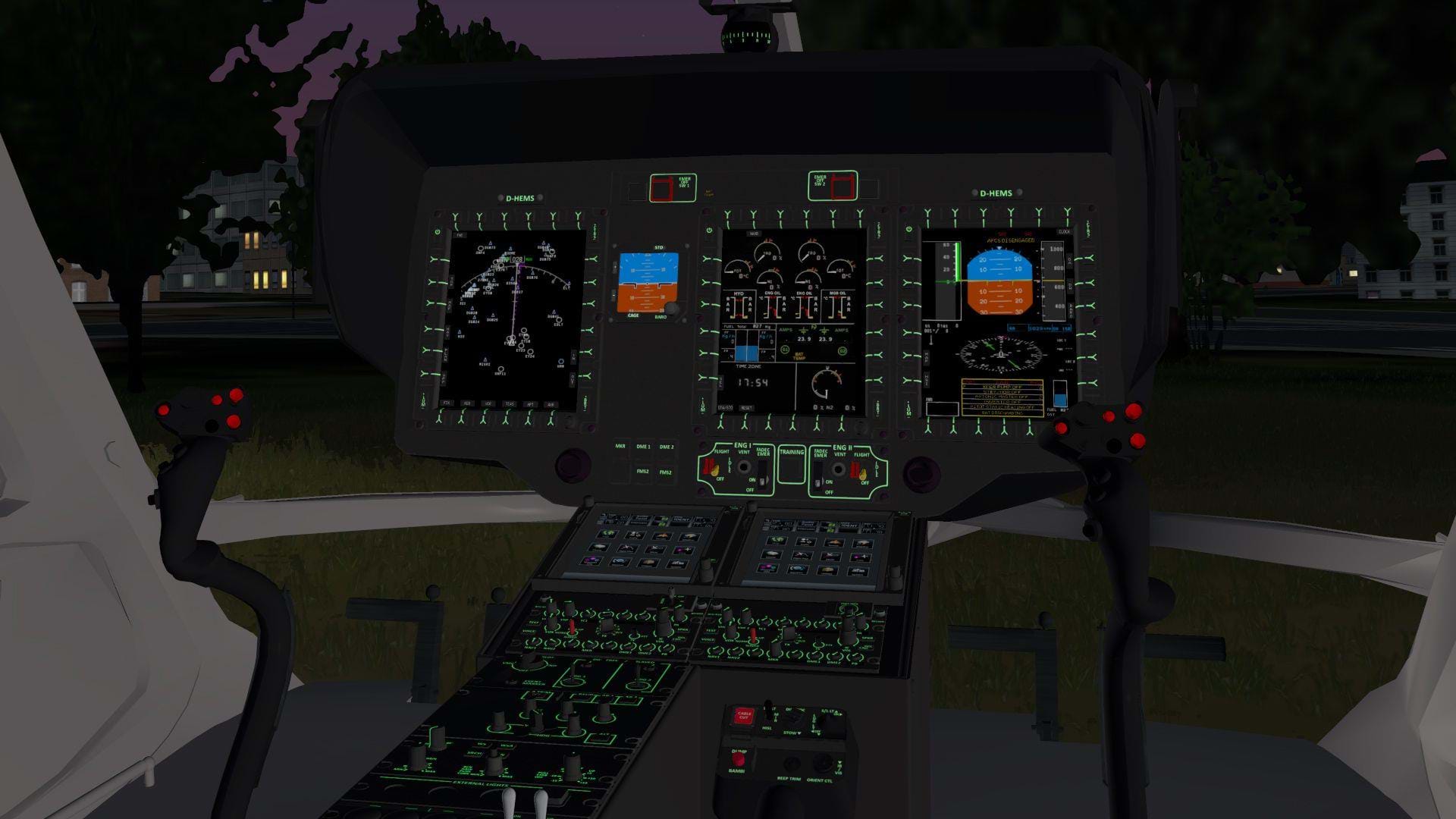 With the permission of the original author, XFER Design, a team comprised of two friends, is working on completely redoing this rather old version. According to the team, this will not be a study-level version but rather an improved version of the 145, using X-Planes basic systems.

The idea is to present a more polished and as realistic as possible, without adding custom plugins or code. This will be a challenge but the team is confident they will be able to come up with something amazing. According to them "Instead of focusing on a very in depth system with using plugins and all sorts of stuff, we focus on redoing all of the 3D Modelling and animations."

Right now XFER Design is working hard on the cockpit and interiors. They are focusing on HEMS operations for the first verision and adding a checklist holder, clickable and animated door handles as well as a lot more equipment to add to realism and immersion.

Here's the official list of features for the cockpit so far:

There's no release date yet so we'll have to be patient. From the screenshots the team kindly sent us it looks like they are doing a great job.

Oh! And it will be free! 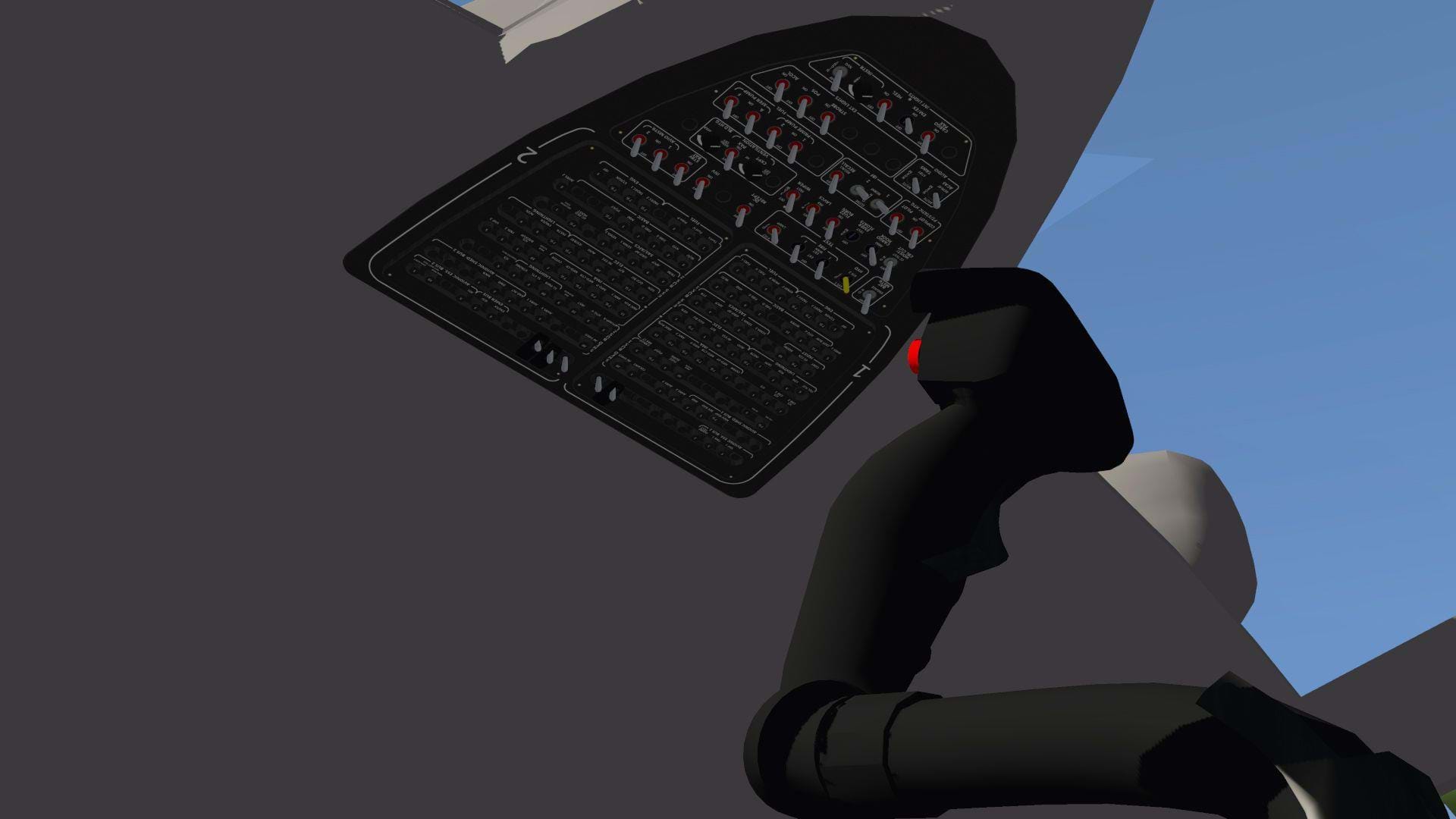 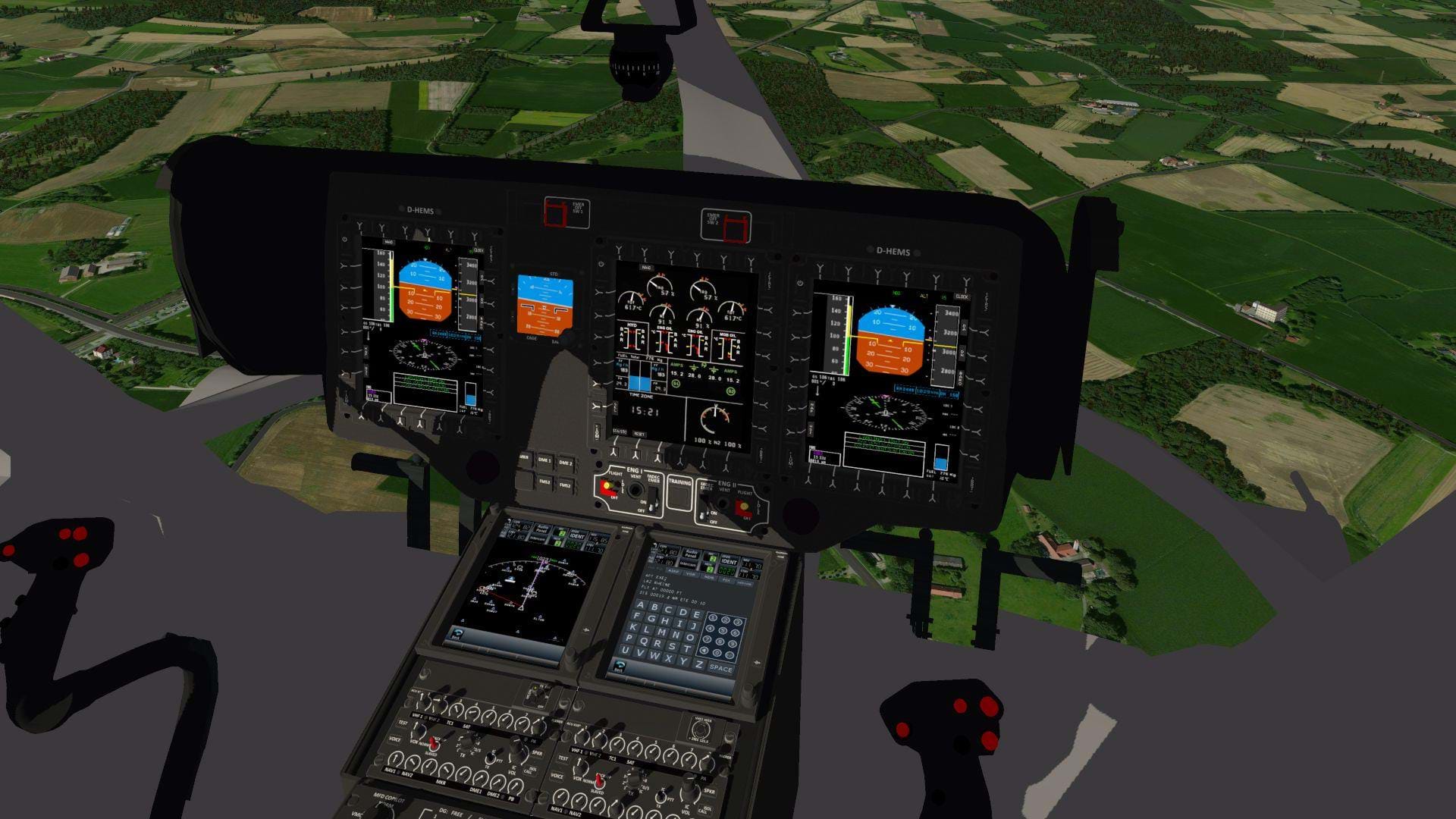 Where to get more information

We'll let you know as soon as we get more information ourselves but, meanwhile, head out to the XFER Design Facebook page and like that sucker! 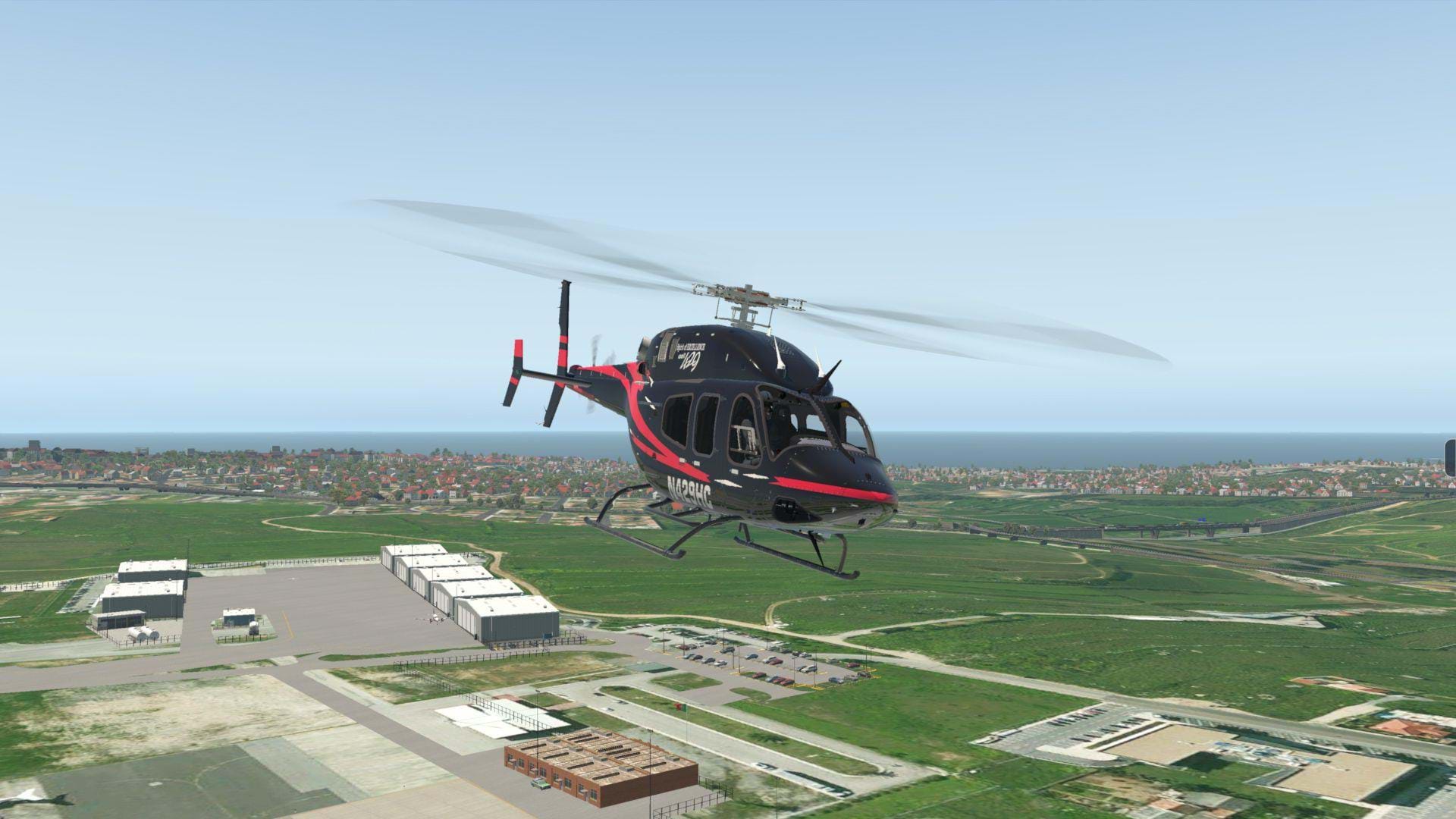 Bell 429 for X-Plane updated for version 11
Read next