When I reviewed the Gametrix JetSeat, a little over a year ago, I was really excited over it and I could only imagine how cool it would be with VR. Now that I actually use VR, I'm really happy about how right how was.

Knowing that Gametrix was stopping the production (and selling) of the JetSeat was a sad moment for me as that would mean other simmers could not experience it anymore.

A few months ago, though, Tomas Jandecka emailed me saying that he was picking the product up, improving producing it. Enter the new brand: Realteus and the new product: the Realteus ForceFeel.

Just like the JetSeat, the ForceFeel can be used by either capturing the sound of your game/sim but also through 3rd party software such as SimShaker, which provides with better and more realistic feedback. In DCS, for example, you can "feel" when your skids touch the ground if you use this software.

The ForceFeel comes with 8 vibration pads (2 more than the JetSeat) and, from the images provided, it looks a bit more streamlined, which should make it more comfortable as well.

Units should be available for shipping soon (you can pre-order it right now, though). 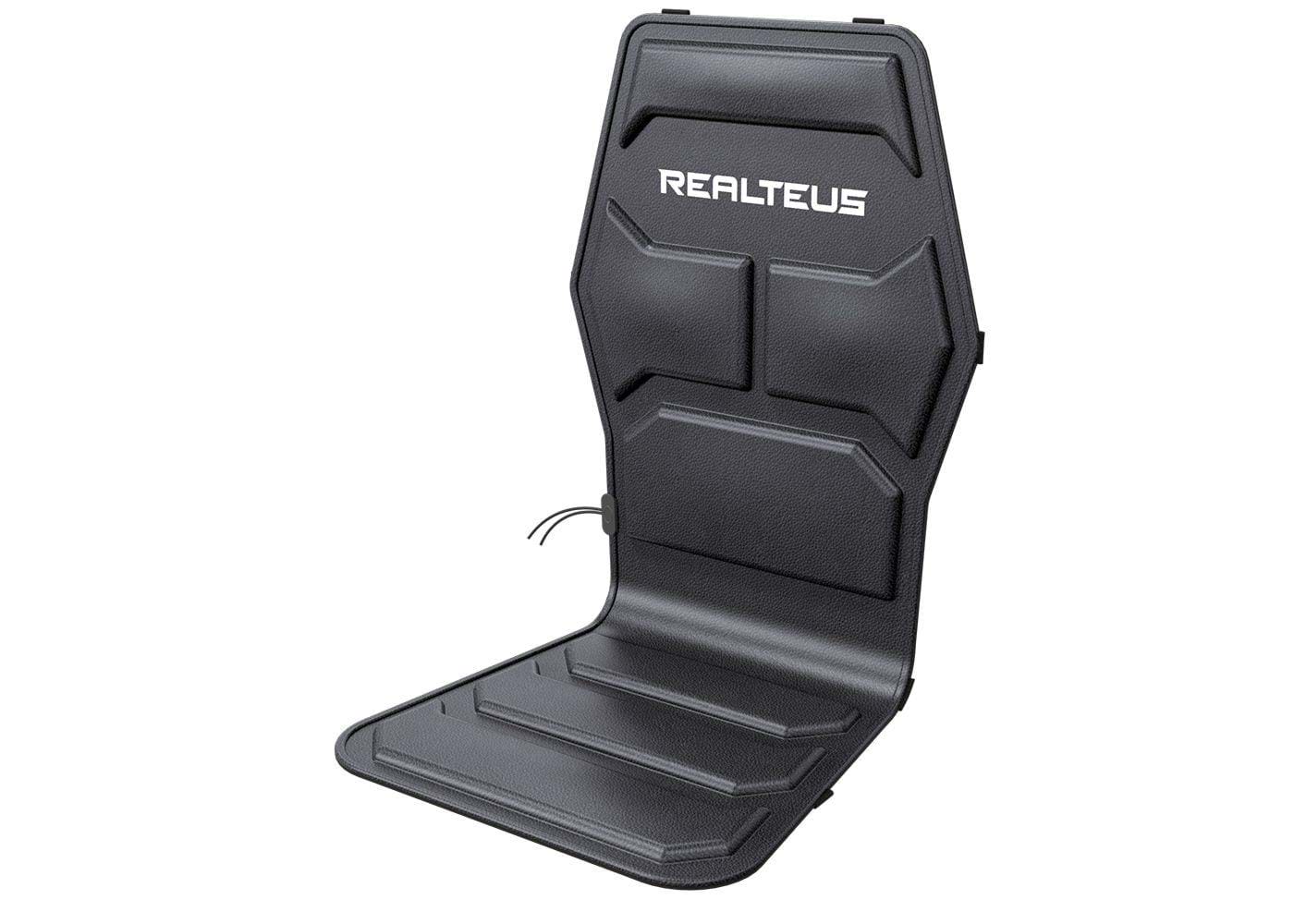 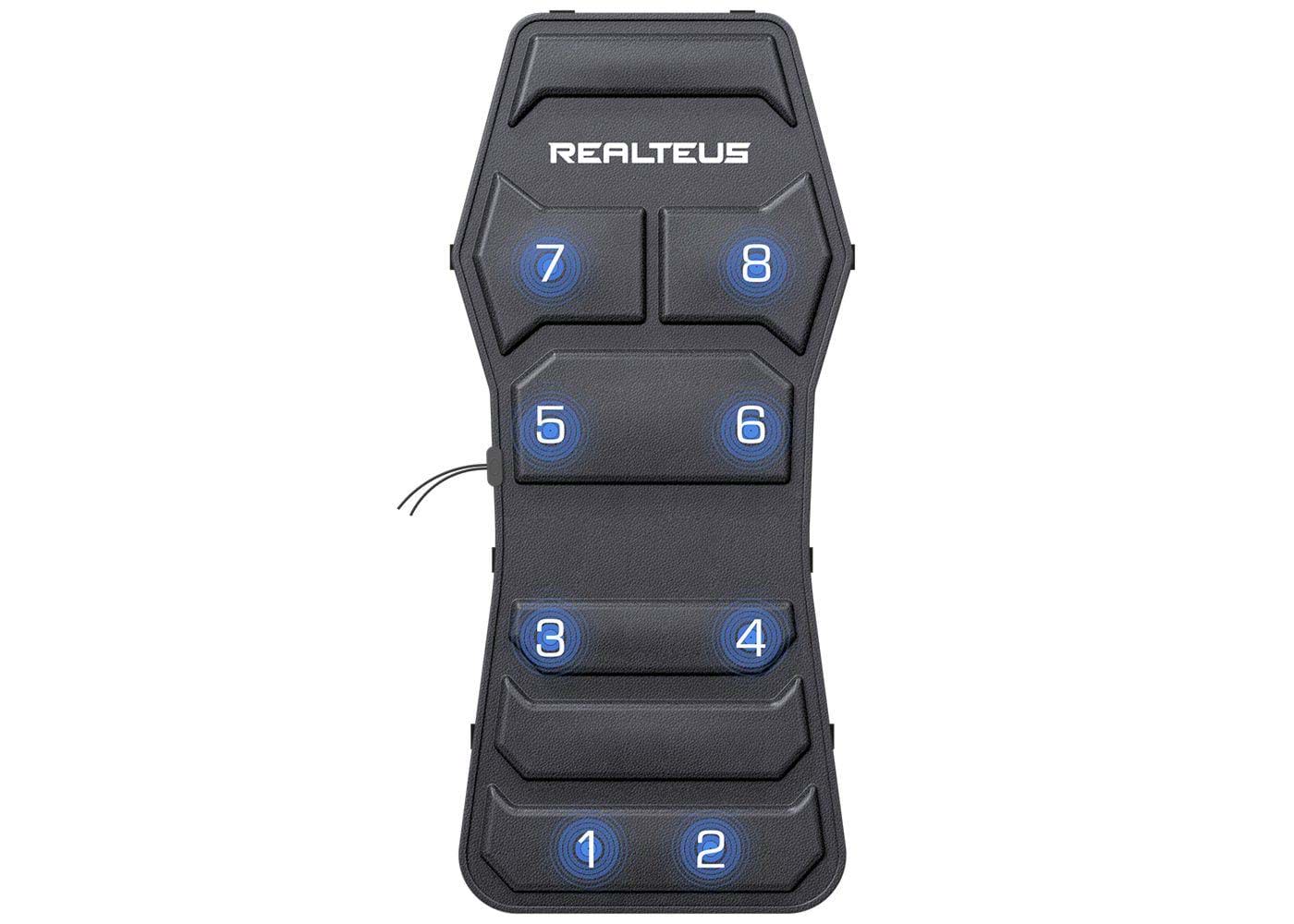