Freeware EC-145 for X-Plane being developed

The developer is learning the ropes of X-Plane development as he gets the model going, based on other models that originated in the community as well. 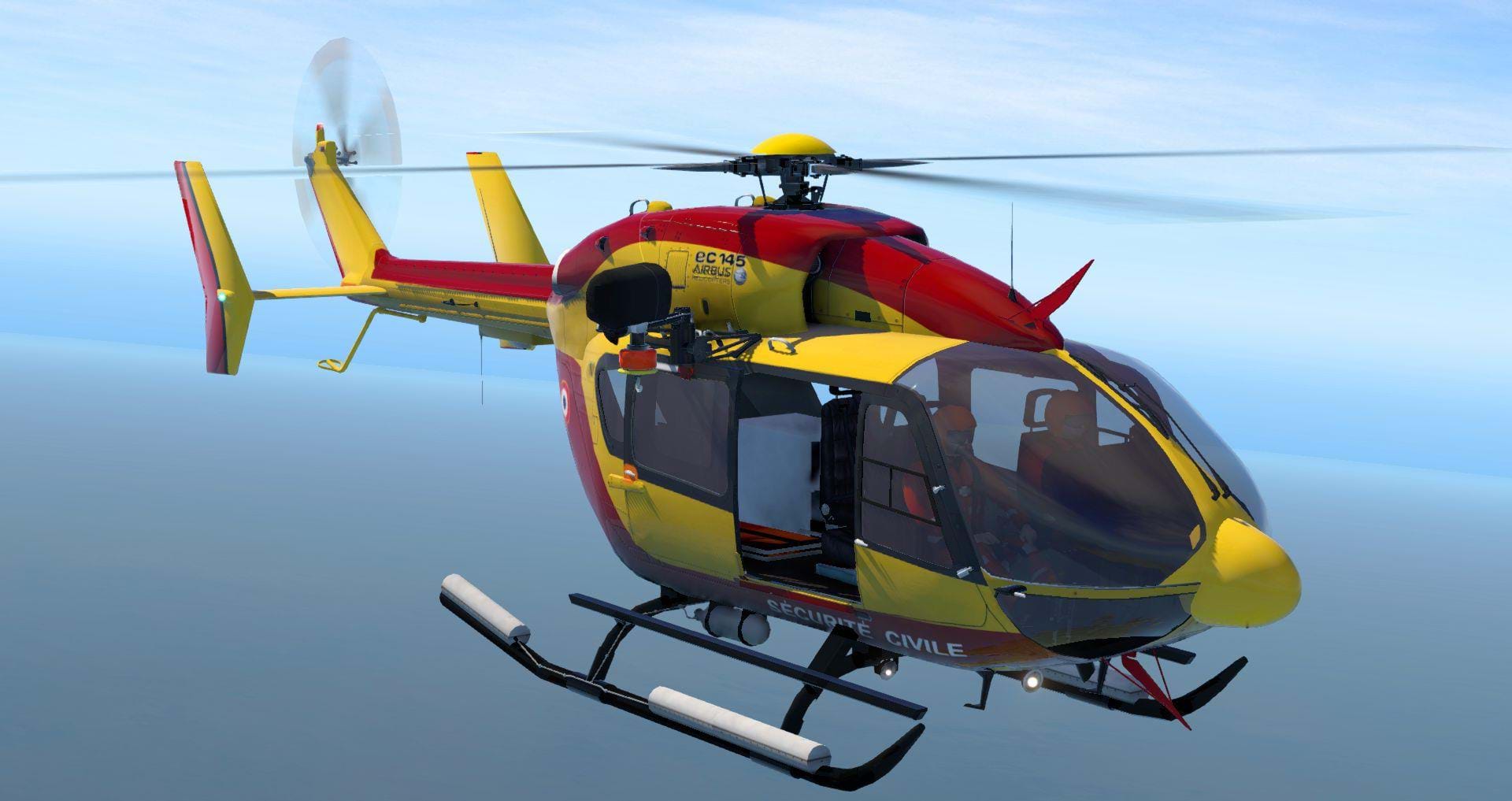 How do you learn how to develop helicopters for X-Plane? You just do it! That’s what Richard Bui is doing as he developes the EC-145 for X-Plane.

As a one-man-team, Richard is alone in the process, so he decided to contact JPB and VLC- Entwicklung, authors of a couple of H-145 for X-Plane so that he had a base to start from. As usual in our community, the guys were there for Richard and he was able to start working on his model.

If you’re wondering, the EC-145 is, indeed, different from the H-145. The H-145 is a more modern version. Among several other differences, one of the most notable is the fact that the H-145 has a fenestron, while the EC-145 comes with a regular tail-rotor.

Richard took the models for the two H-145 and start working on them. He says that he has to change about 90% of the model so his EC-145 could be “considered as a new one concerning the 3D structure”.

He has been improving the 3D model and, recently, he added PBR textures as well. His work, right now, still revolves around the physical model but he will eventually get to the meat of the bird.

Richard confessed that the project will be a slow one to complete as he is working alone and learning on the process. His goal is to bring the helicopter to be fully VR-compatible and, despite the fact that he wants to offer it to the community, it’s pretty much a personal project that he is enjoying very much.

He is no amateur, though, as he has done work for ORBX in the past, doing 3D content for FTX regions and the True Earth UK series.

The goal, in the future, is to also port the EC-145 to Microsoft Flight Simulator and, possibly, Aerofly FS2. But, for now, he is all in into X-Plane as he continues to develop this beautiful machine.

Obviously, no date of release is yet known, as Richard is working on his own free time. 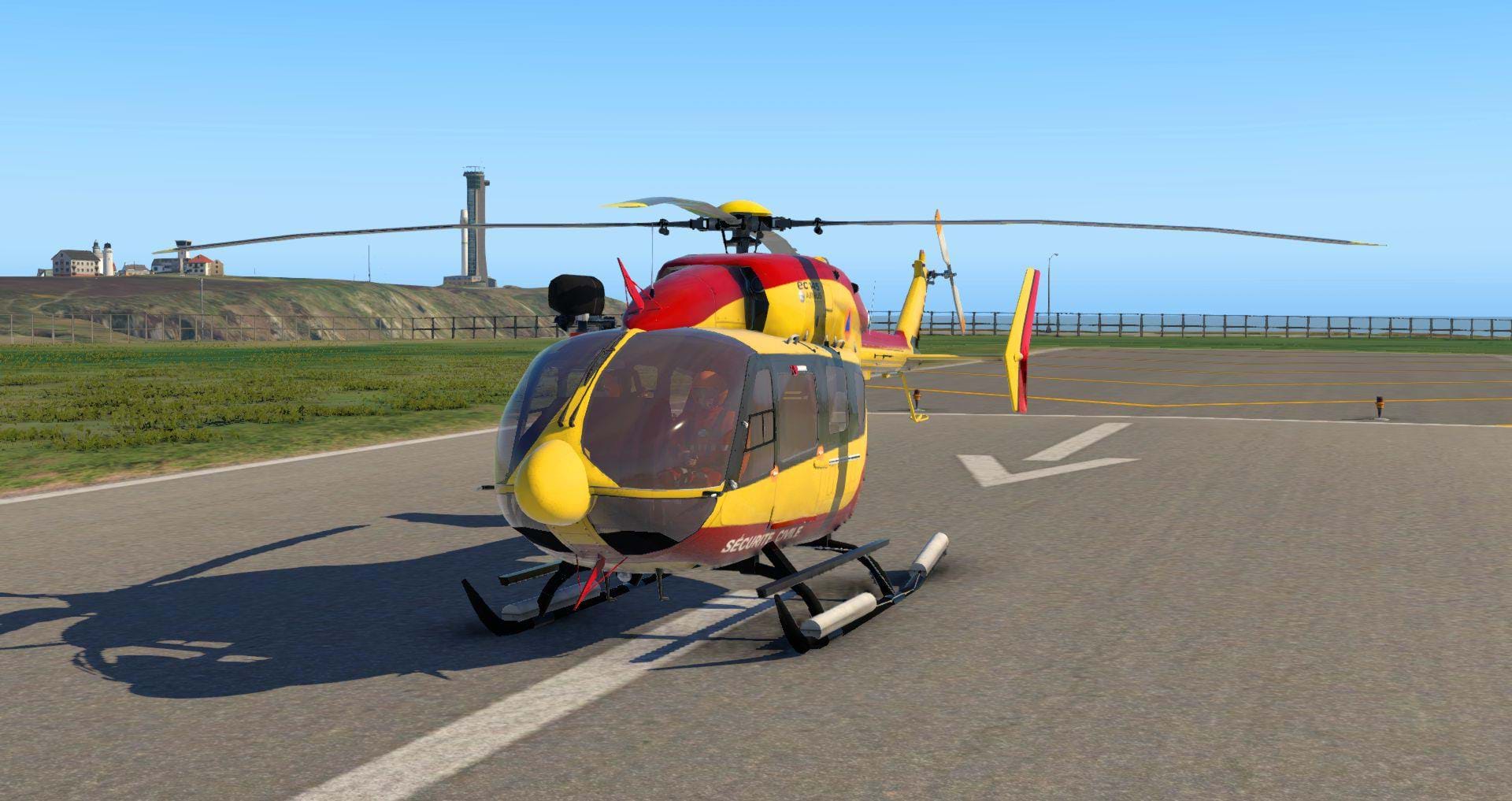 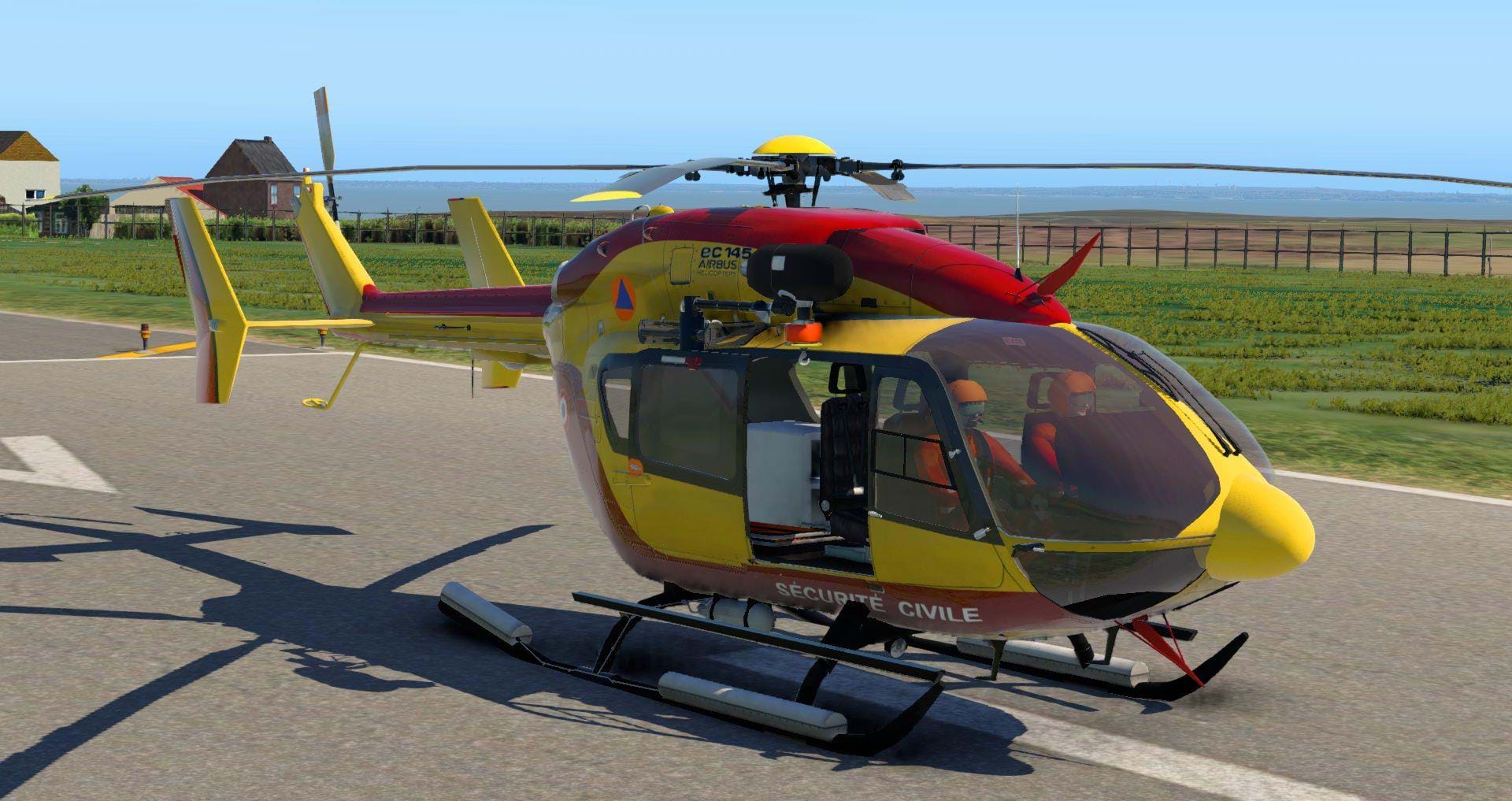 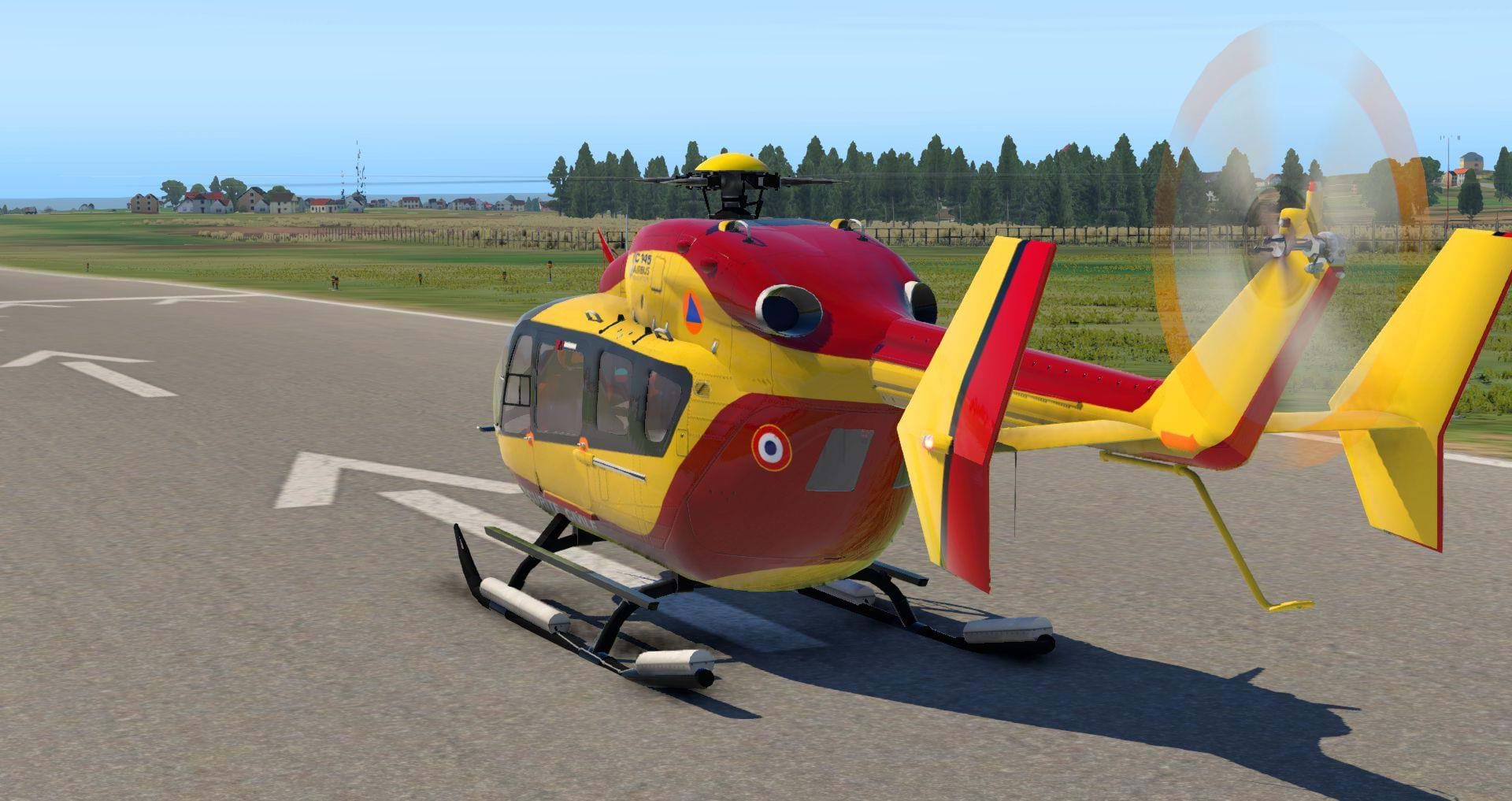 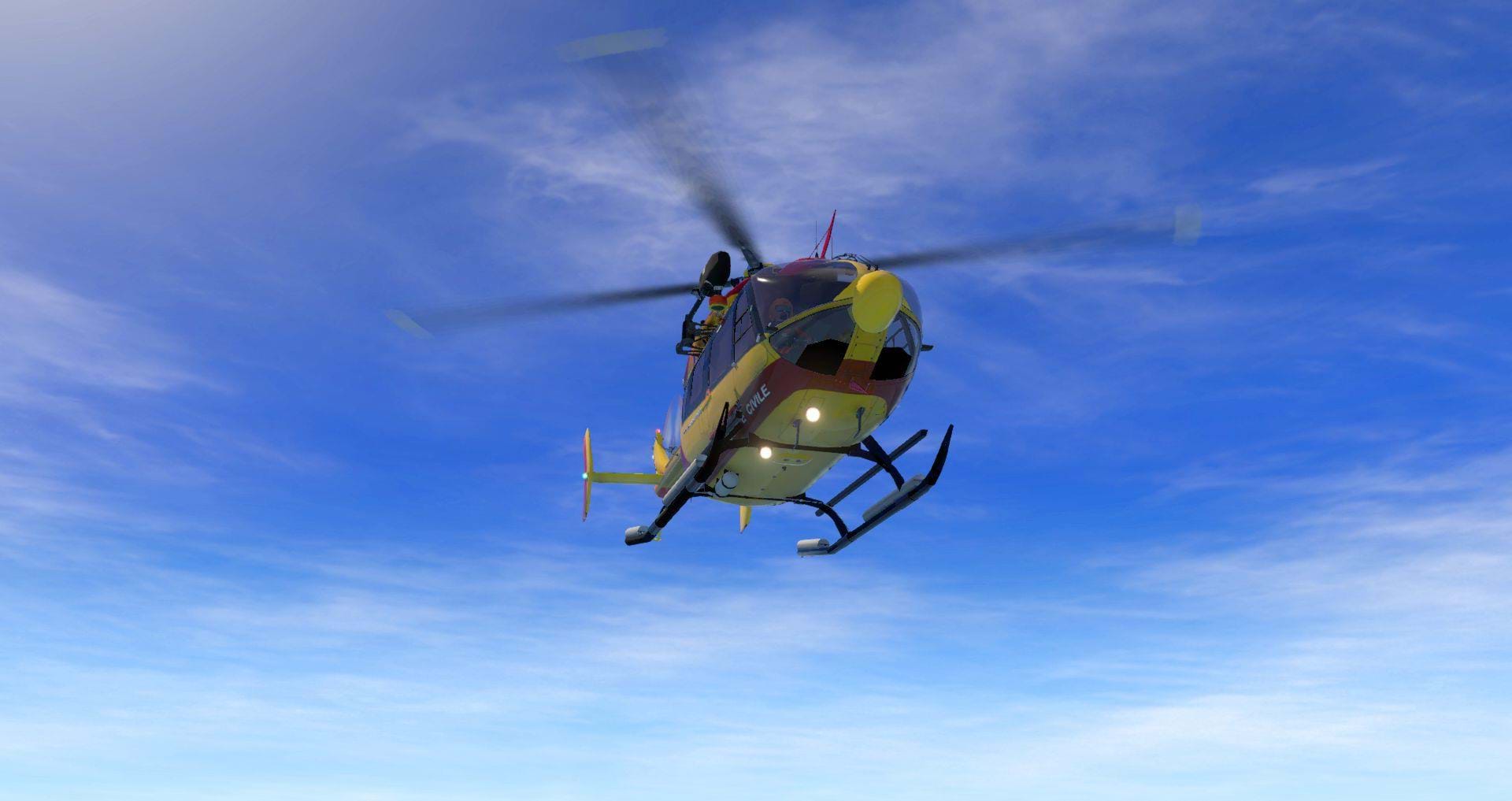 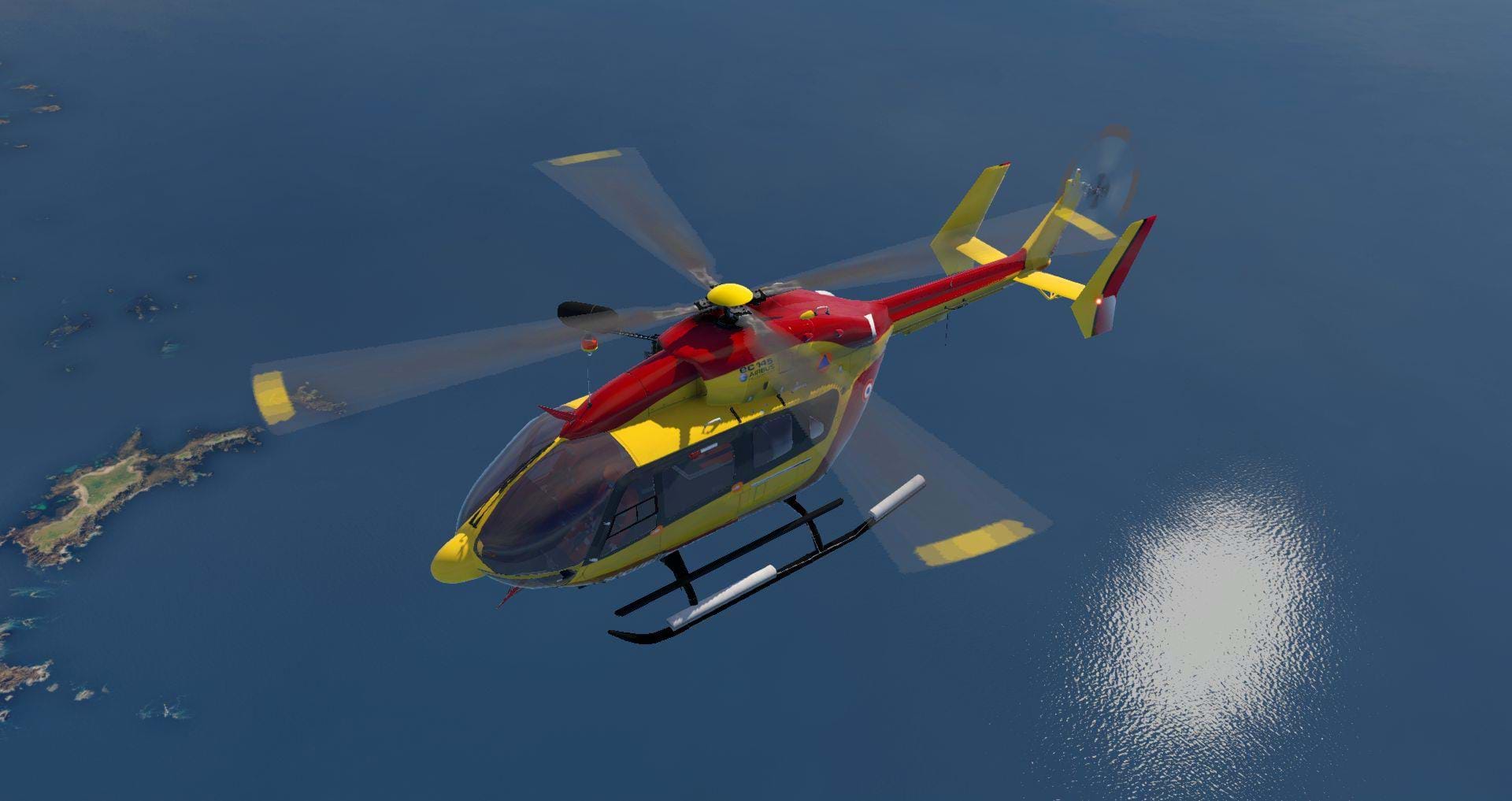 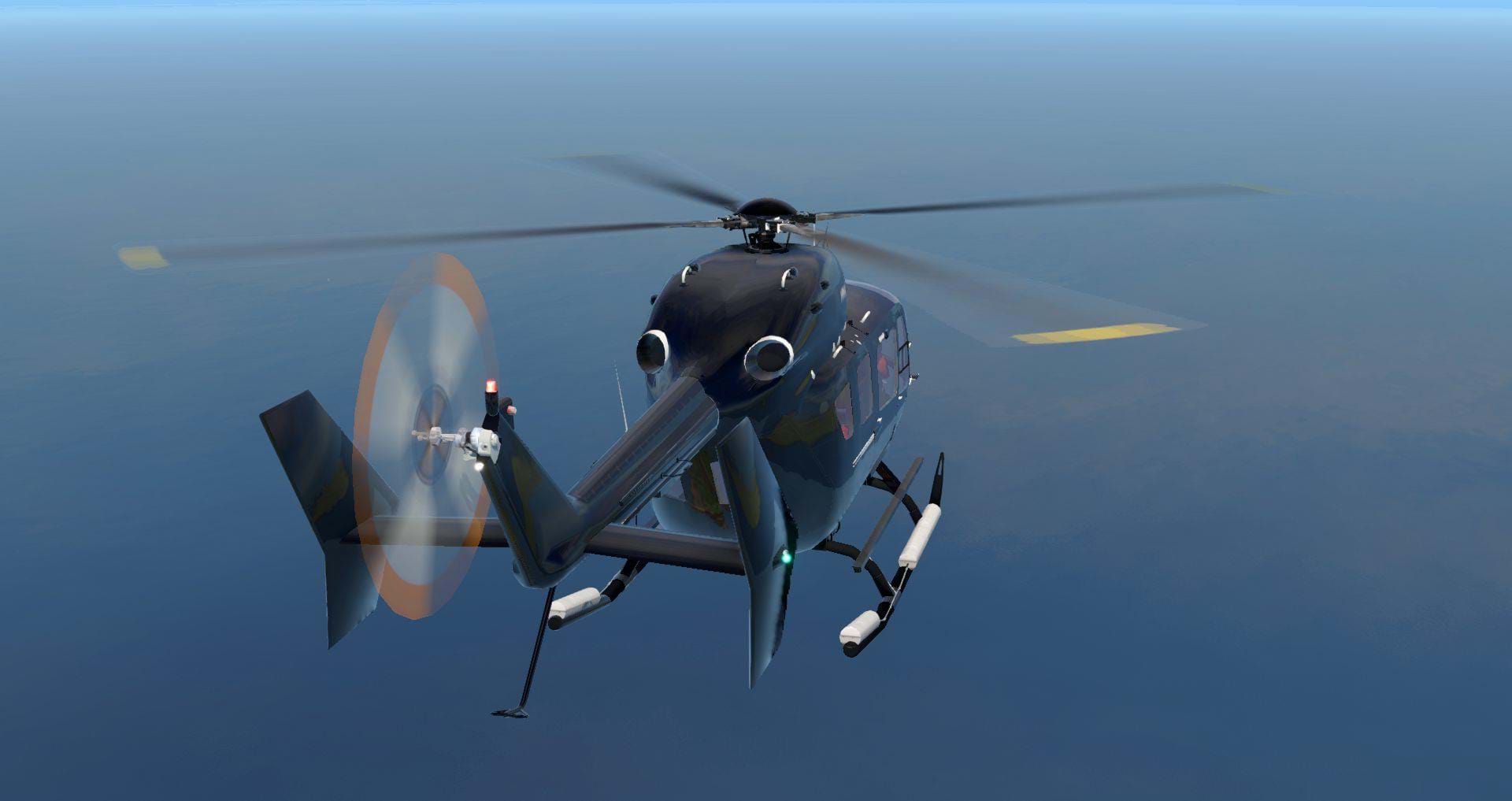 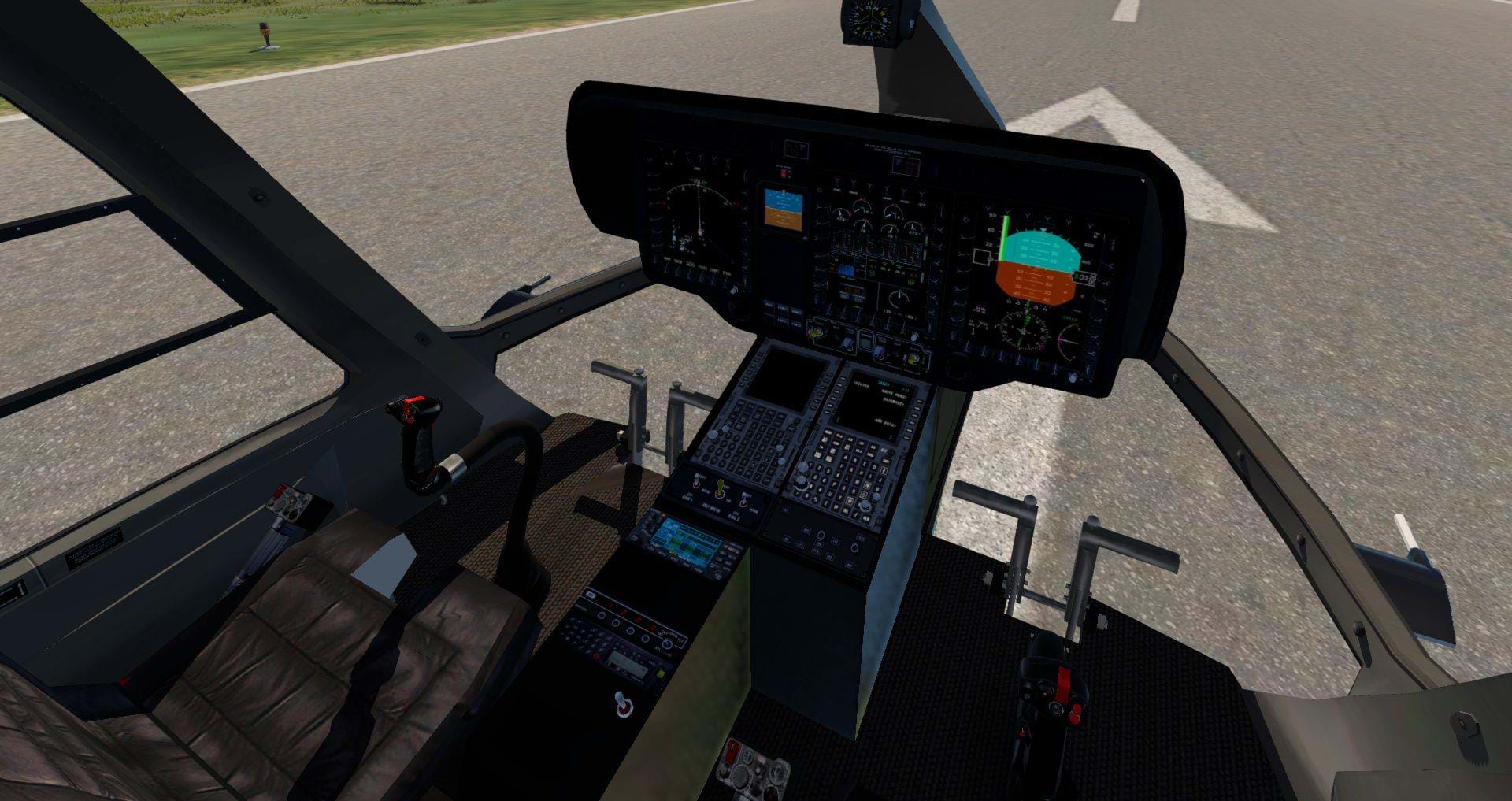 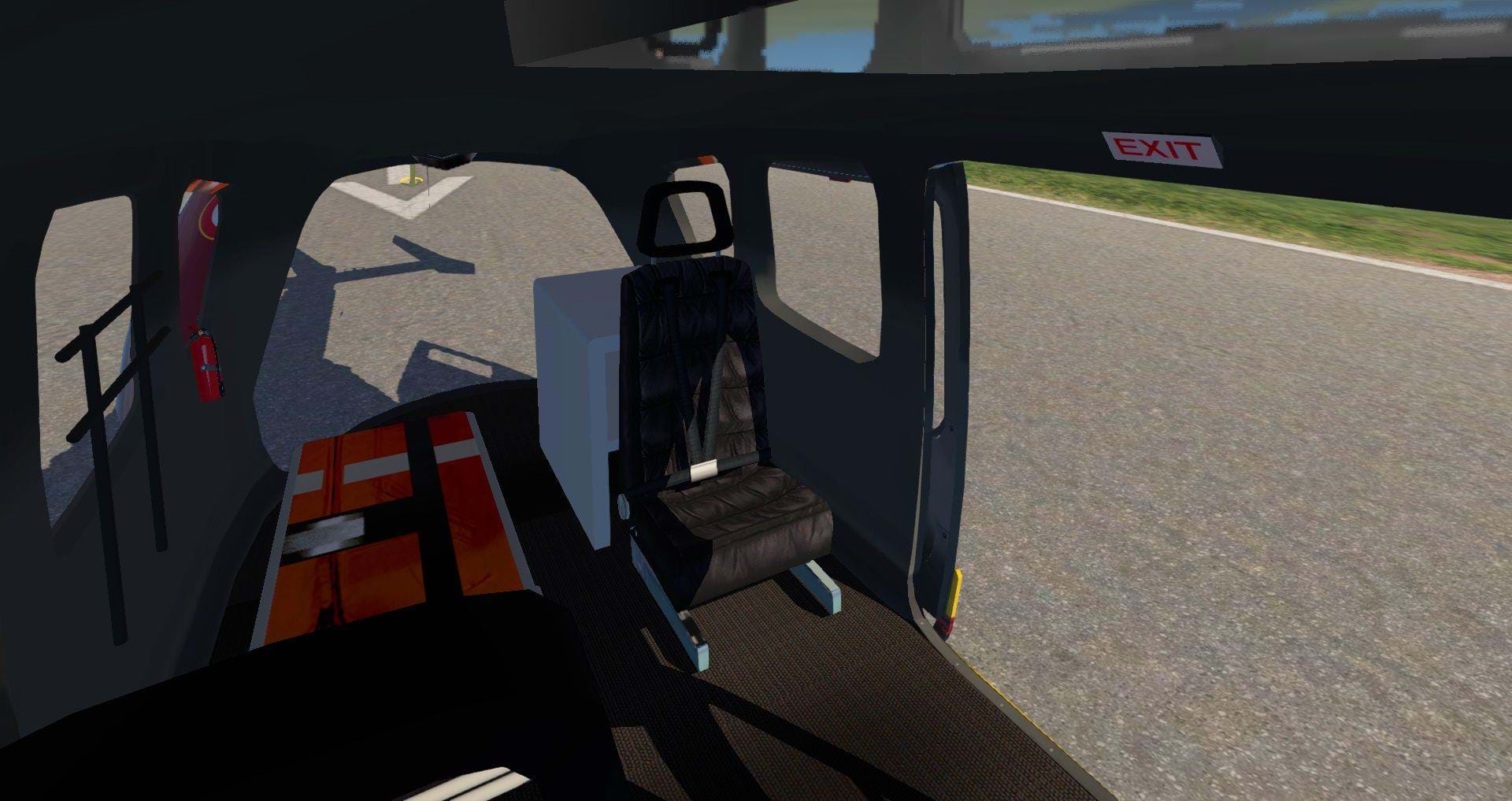