Freeware EC-135 for X-Plane may be coming “soon”

The team has announced the helicopter may not be very far from being released. 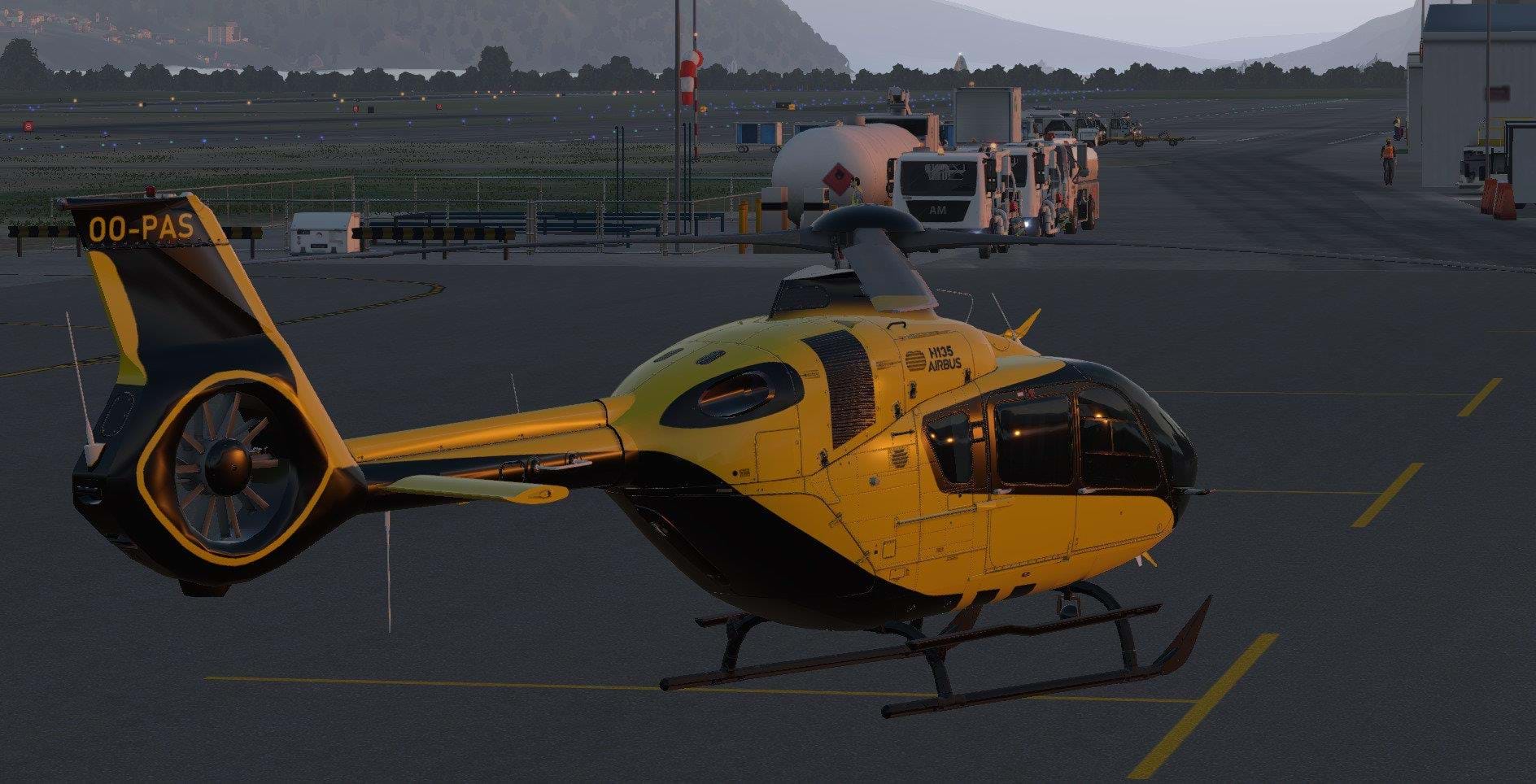 Back in April it came to my attention that a new EC-135 was being under development by a member of our community.

Back then, we knew about this new project on our forums and the author indicated that the goal of the team was to try and make the most realistic version they could achieve, considering their knowledge and expertise.

The team has been very kind and as been providing the community with some screenshots and shown their progress on the forums and their last update was quite a nice surprise:

The final version is soon ready

This simple, yet exciting words, were accompanied by a few new screenshots and also the promise that a paintkit will also be made available. 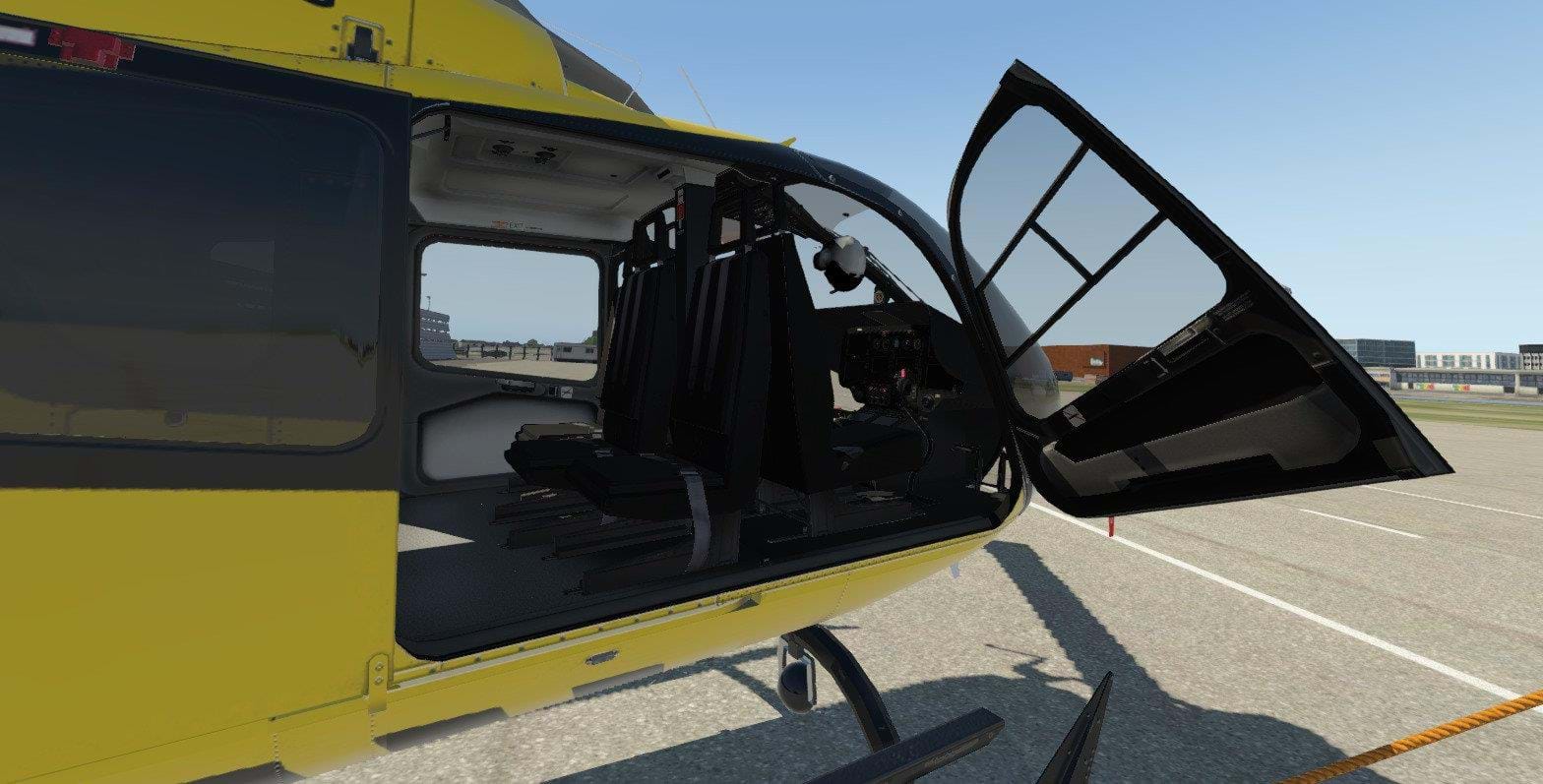 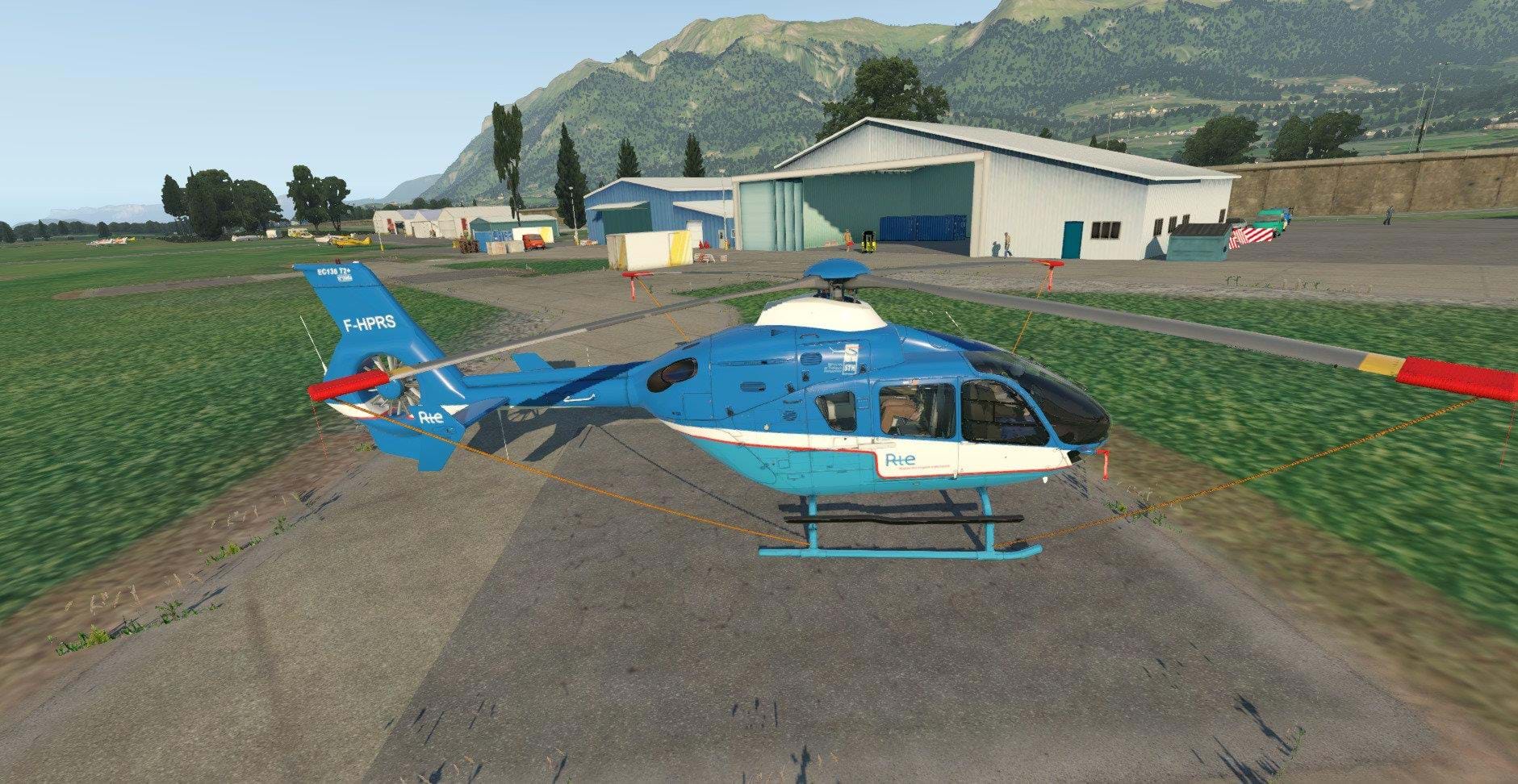 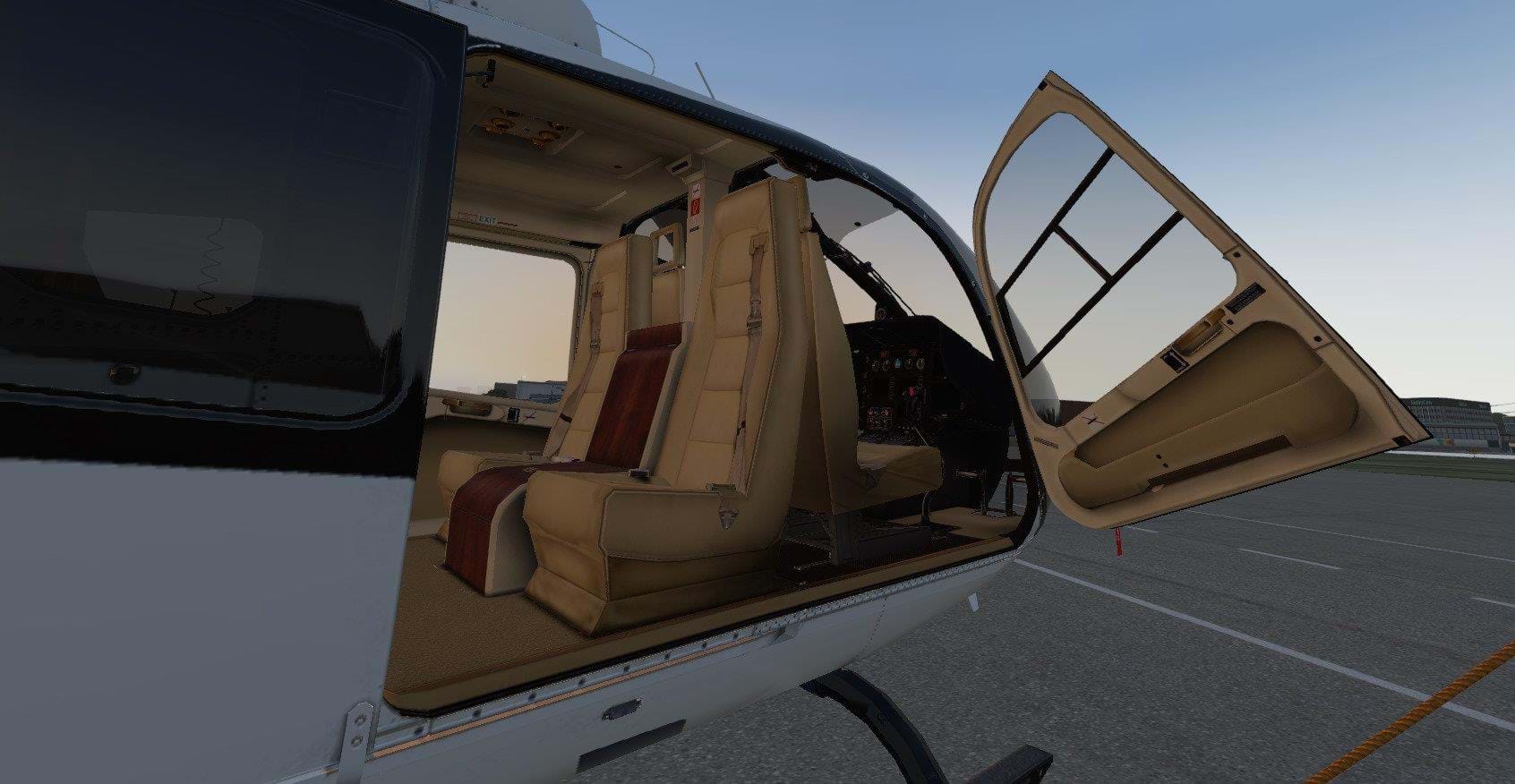 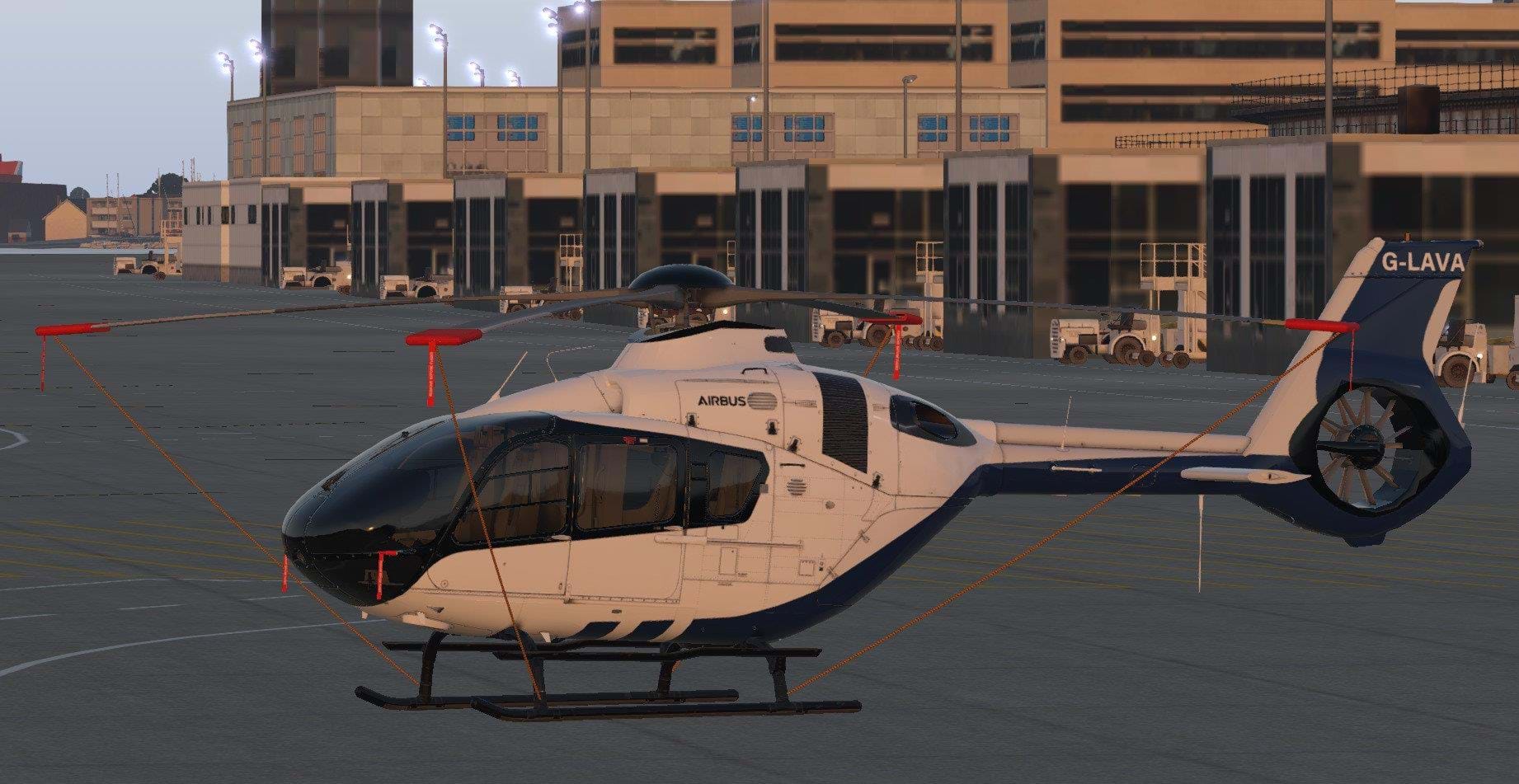 Throughout their updates, we also found out that this helicopter will support AviTab and the Reality XP GTN 750. On top of all this, Rotorsim.de partnered up with the team and are helping them further develop the helicopter.

As to when “soon” is, we don’t know yet but considering how fast these folks have been moving, the release shouldn’t be that far.