The Kiowa Warrior is another one of the helicopters that will transition to X-Plane 12. But the update is going to be far more than just making use of X-Plane 12’s new and improved features. 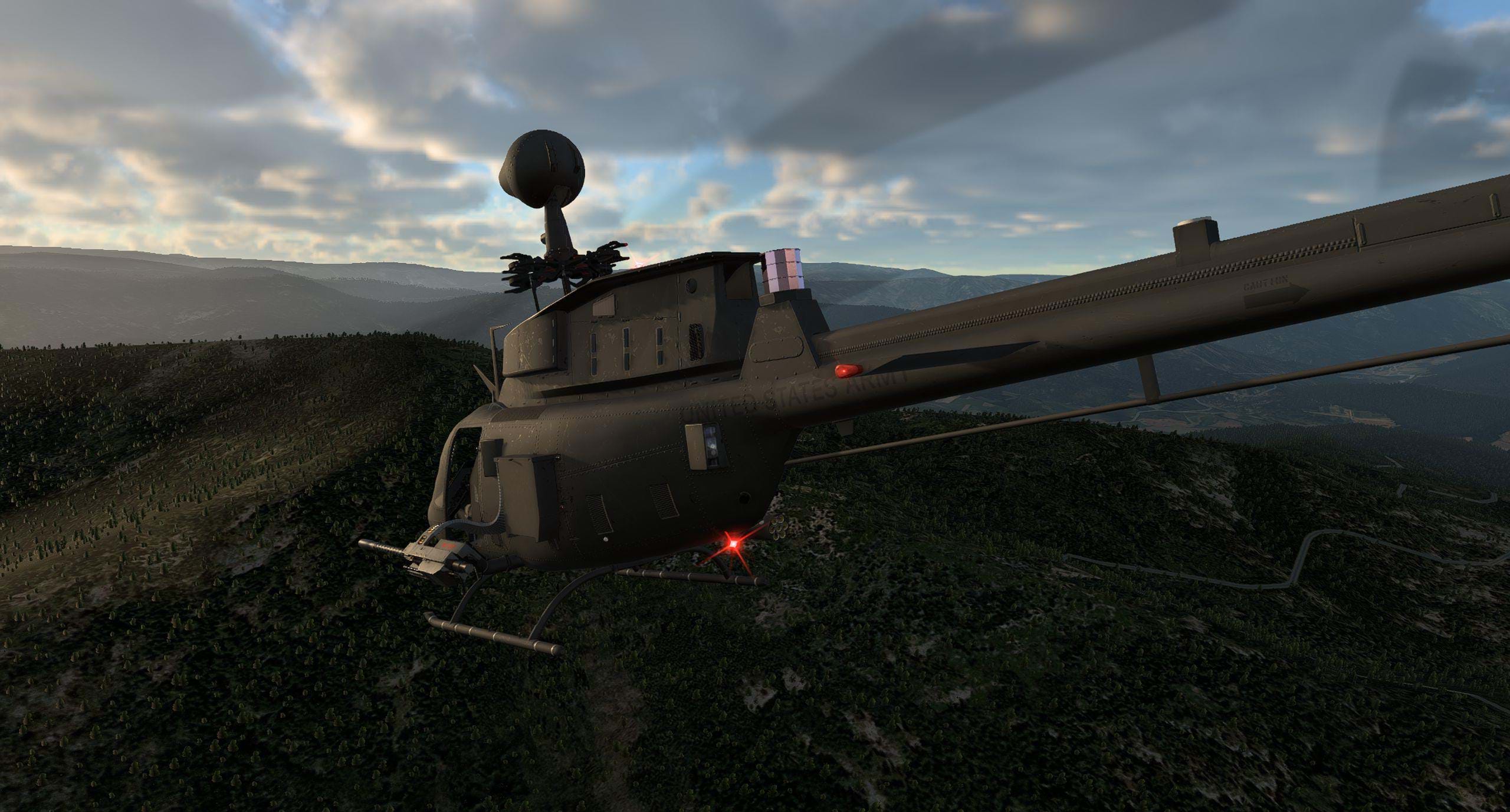 The next iteration of the helicopter will bring it to version 3.0.

Kar was part of the circle of developers helping Laminar Research so he managed to be in the loop for all the changes and upgrades and, of course, leveraged that to continuously keep the Kiowa up to date, but also to add a few more goodies to it. 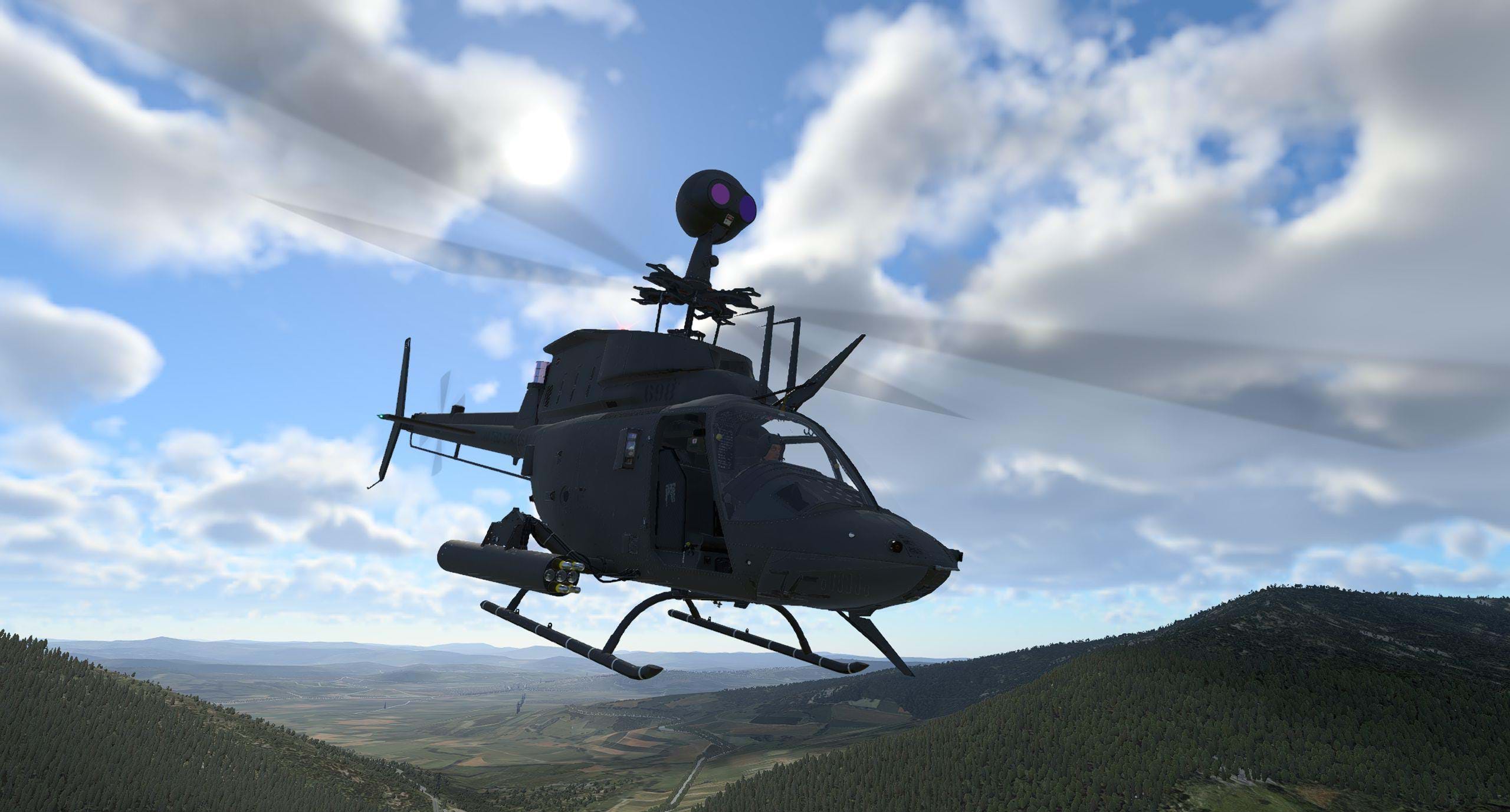 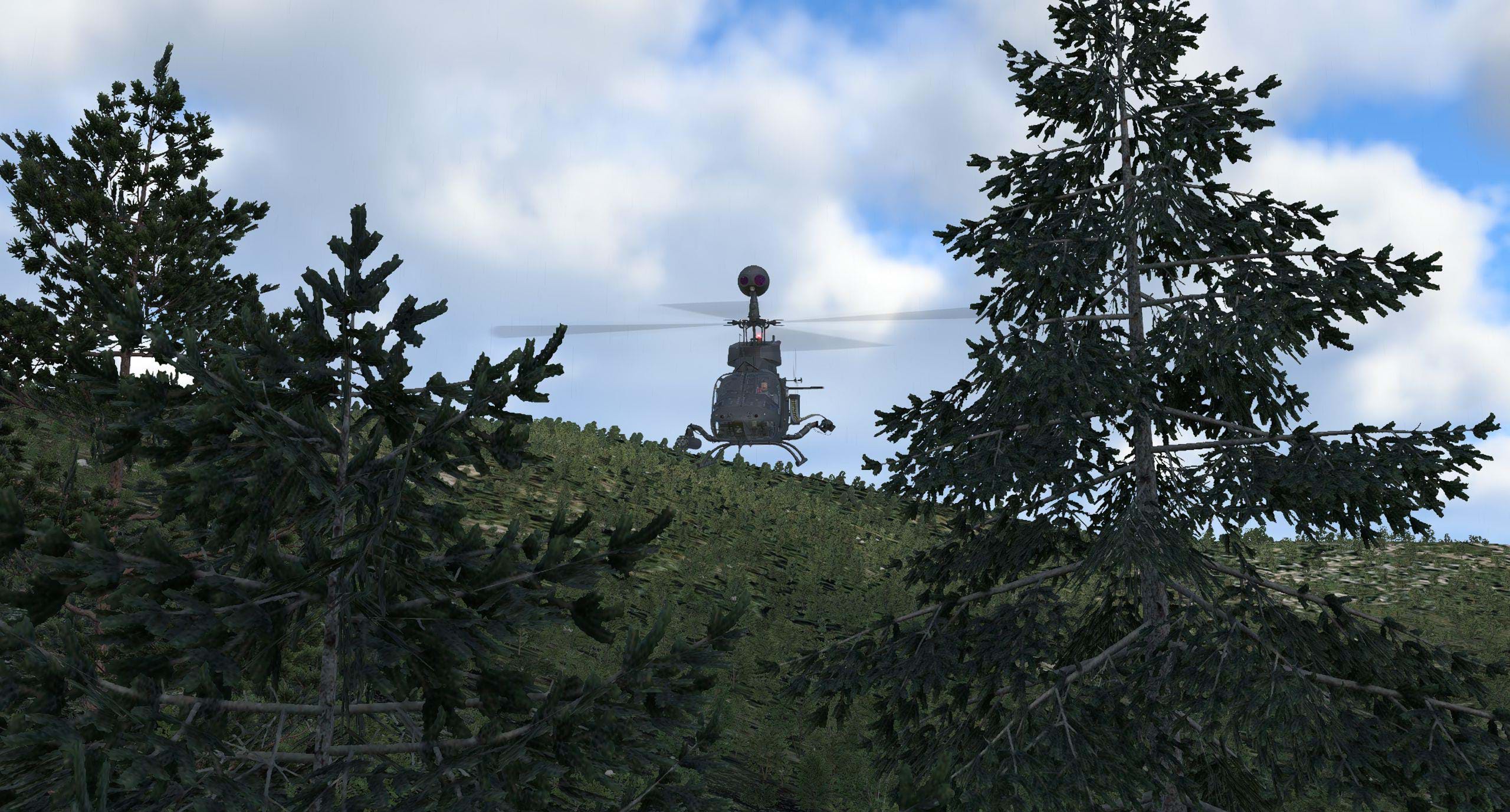 The list of changes is insane. As you can see in the changelog below, Karl went above, beyond, and then some. 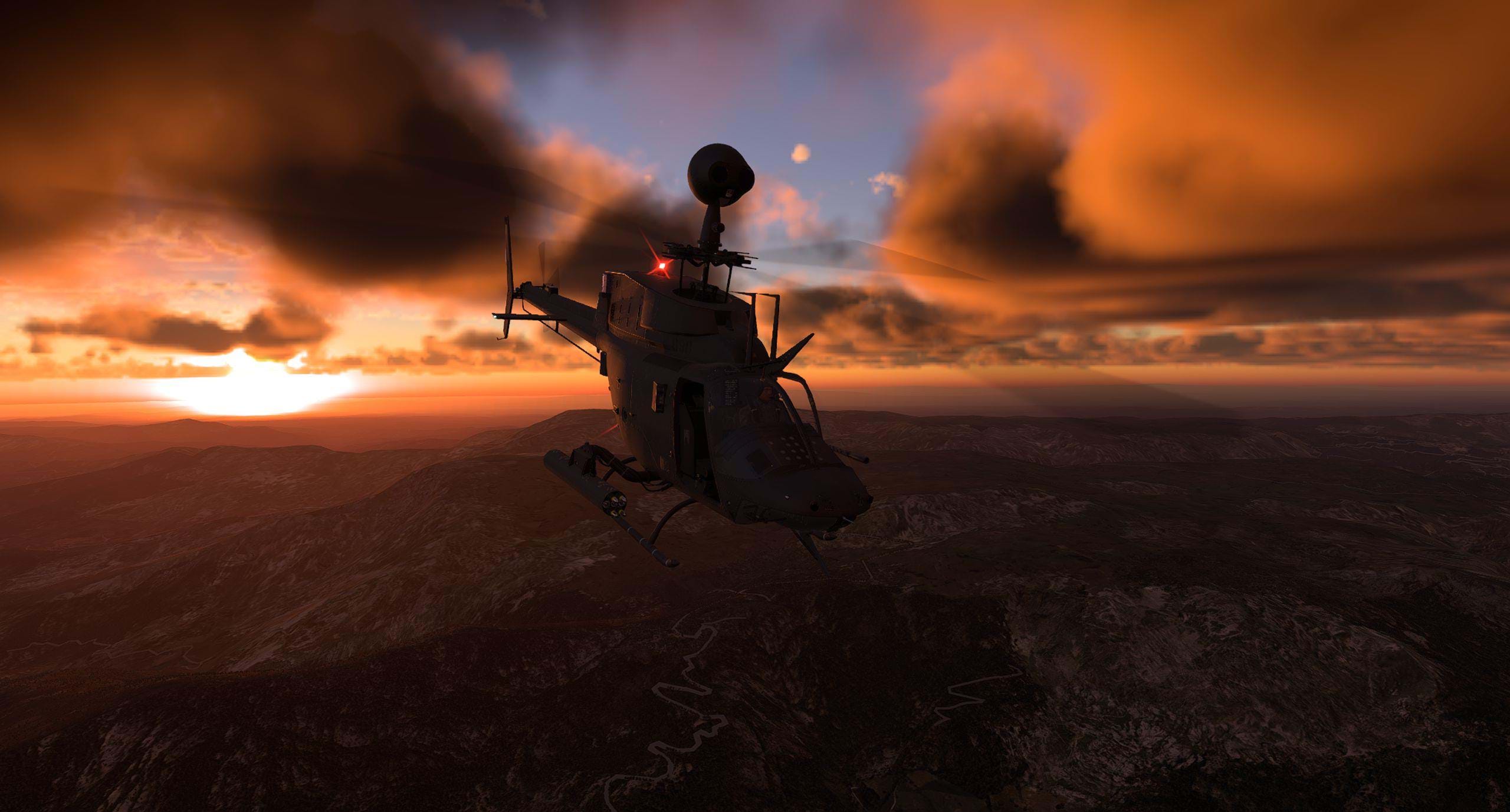 Release for version 3.0 of the OH-58 Kiowa Warrior is not very far. Karl didn’t want to advance a date but I wouldn’t be surprised if it saw the (renewed, beautifully rendered X-Plane 12) light of day very, very soon. 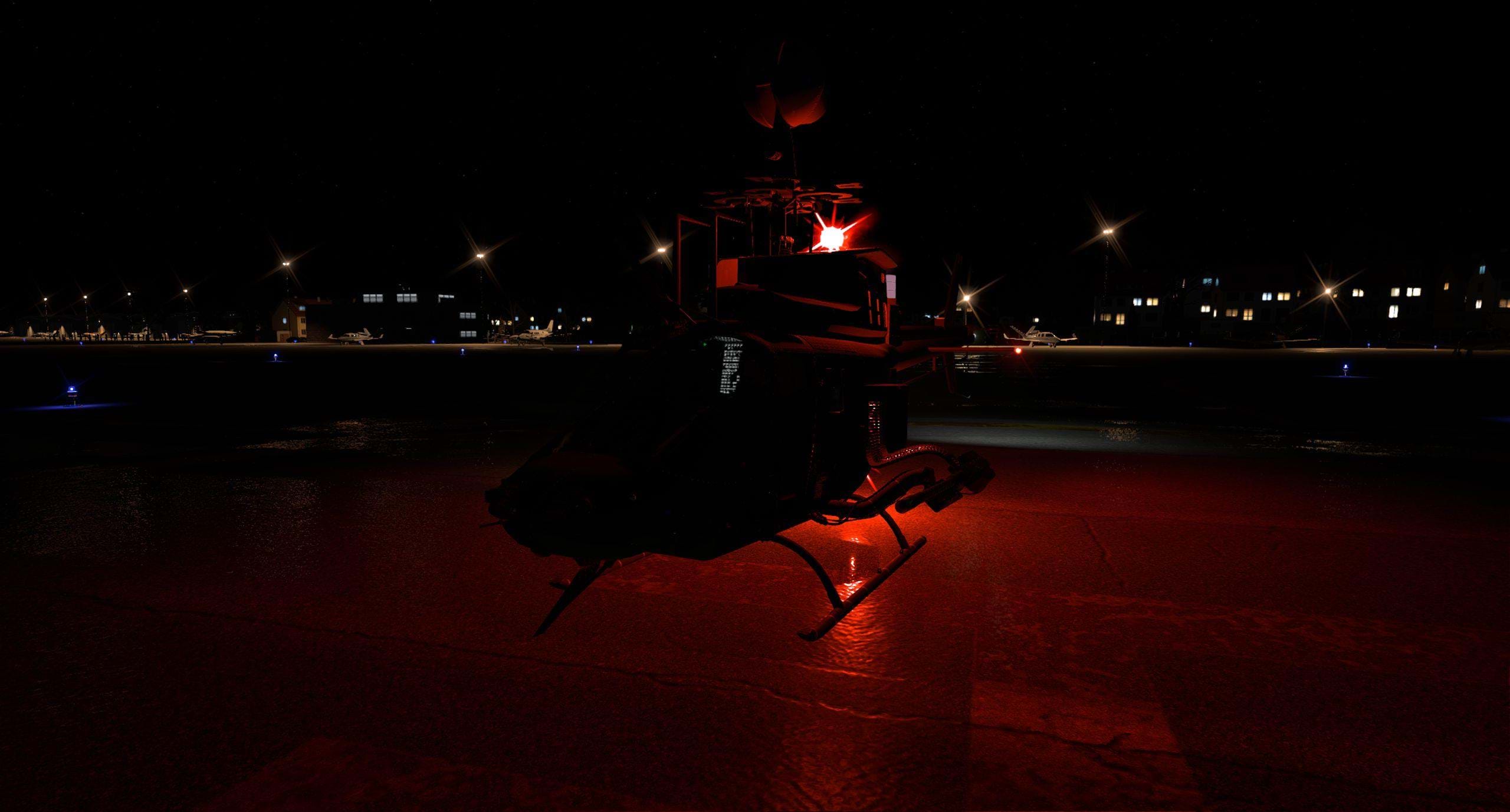 Changelog for the OH-58 Kiowa Warrior for X-Plane 12