The small charismatic helicopter is available as a modification for this sim, with some limitations. 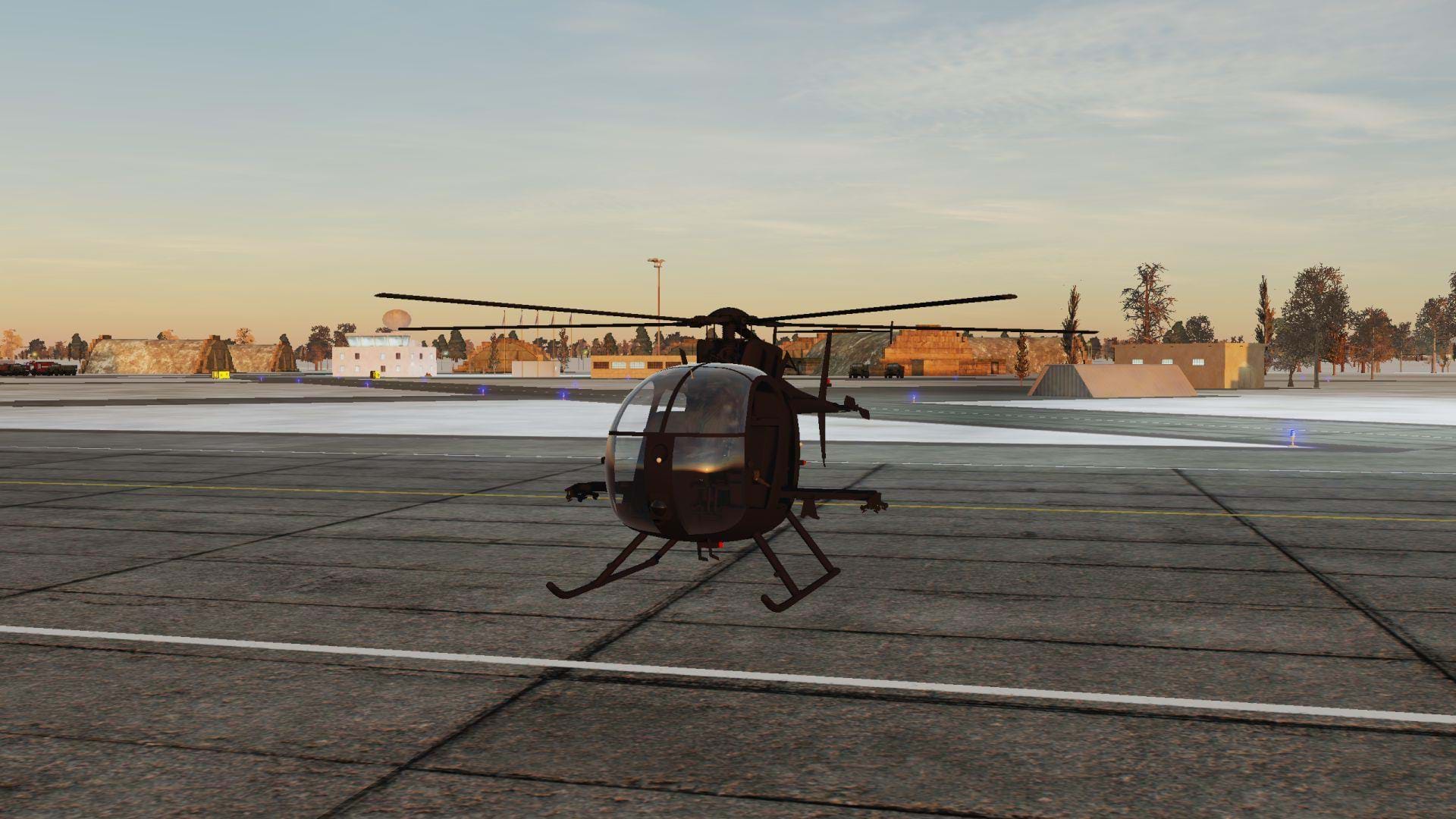 It’s great to see when simmers are there for the community. Eagle Dynamics Forum Member nibbylot released something a few days ago that is really exciting.

Not only he created an AH-6J Littlebird for DCS, he also created and released a basic flight model for helicopters which doesn’t require the Ka-50 module! Think of it as a “template for other helicopter mods, as an open source project”, like he puts it.

The choice of the AH-6 as the project to showcase due to the simplicity of the aircraft and its systems.

The flight model may be modified and used on a project as long as credit is due, of course.

The flight model is not complete, though, and nibbylot also has a list of things that are not quite working:

For more details, check out the original thread on the ED forums.

You can download the AH-6J mod here and the flight model source here.

[Edit: links fixed after our reader kirksunley indicated they were not working. Thank you, Kirk] 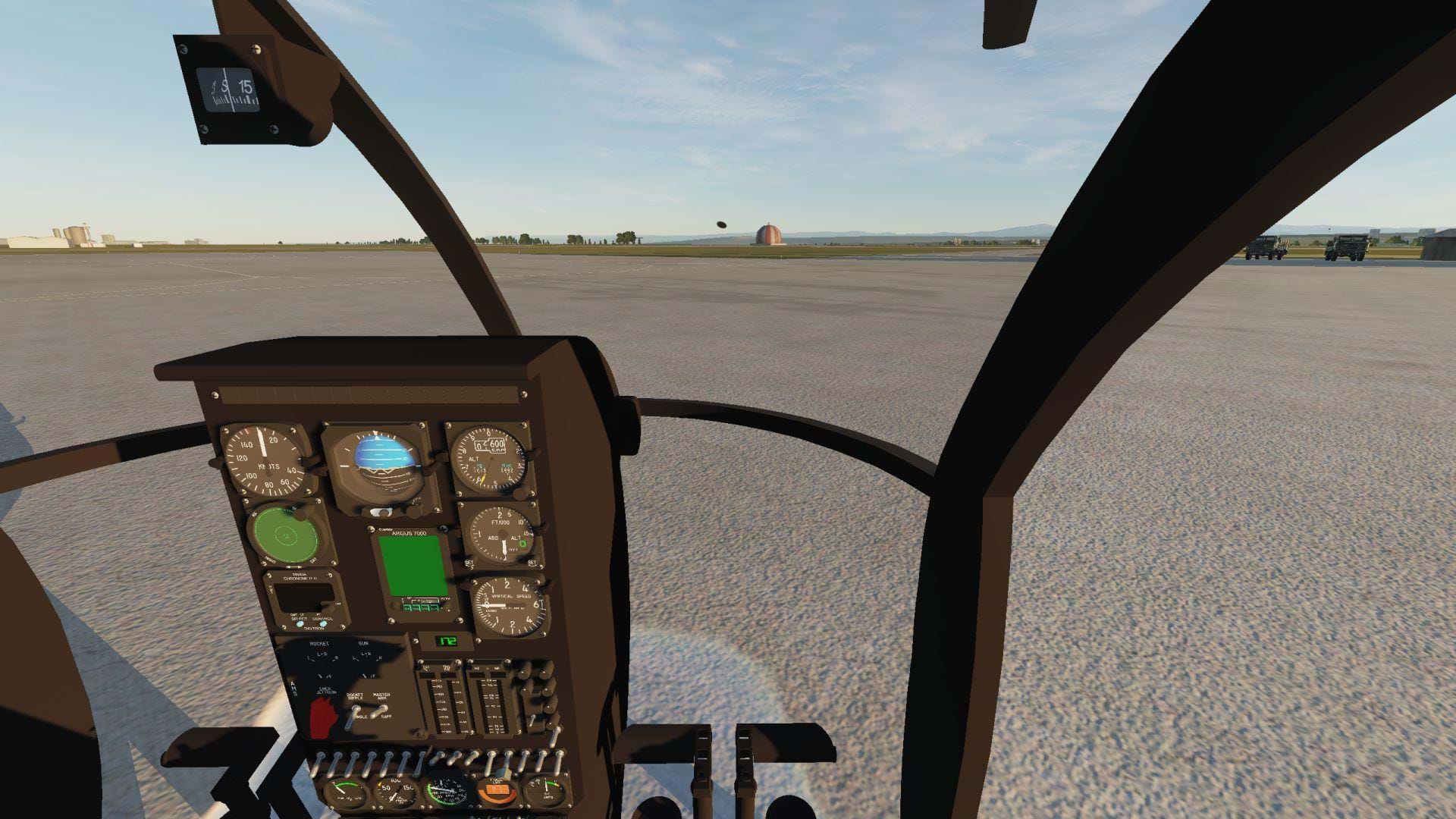 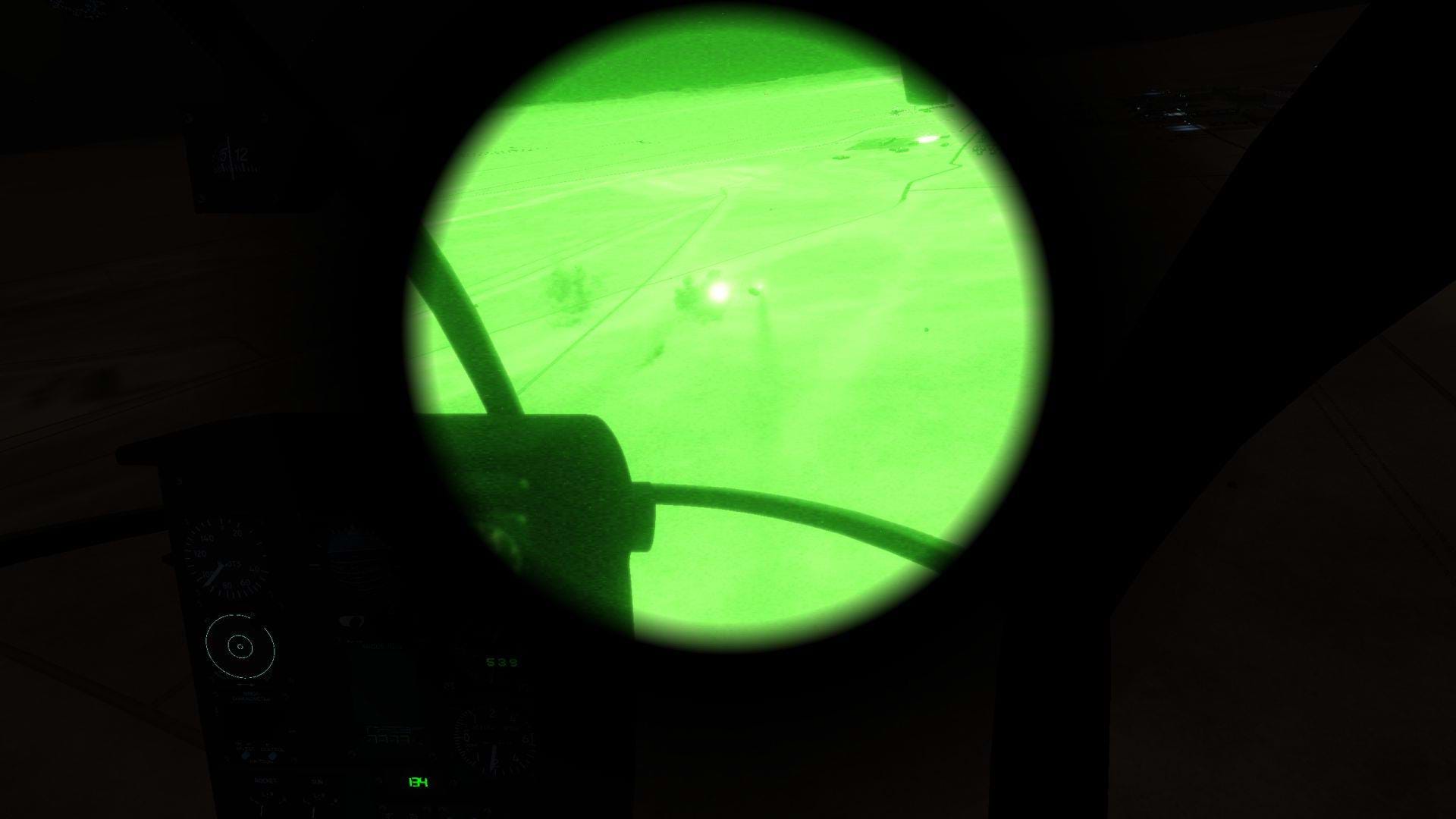