The third of five parts covering the whole of the Dolomites region is now out. 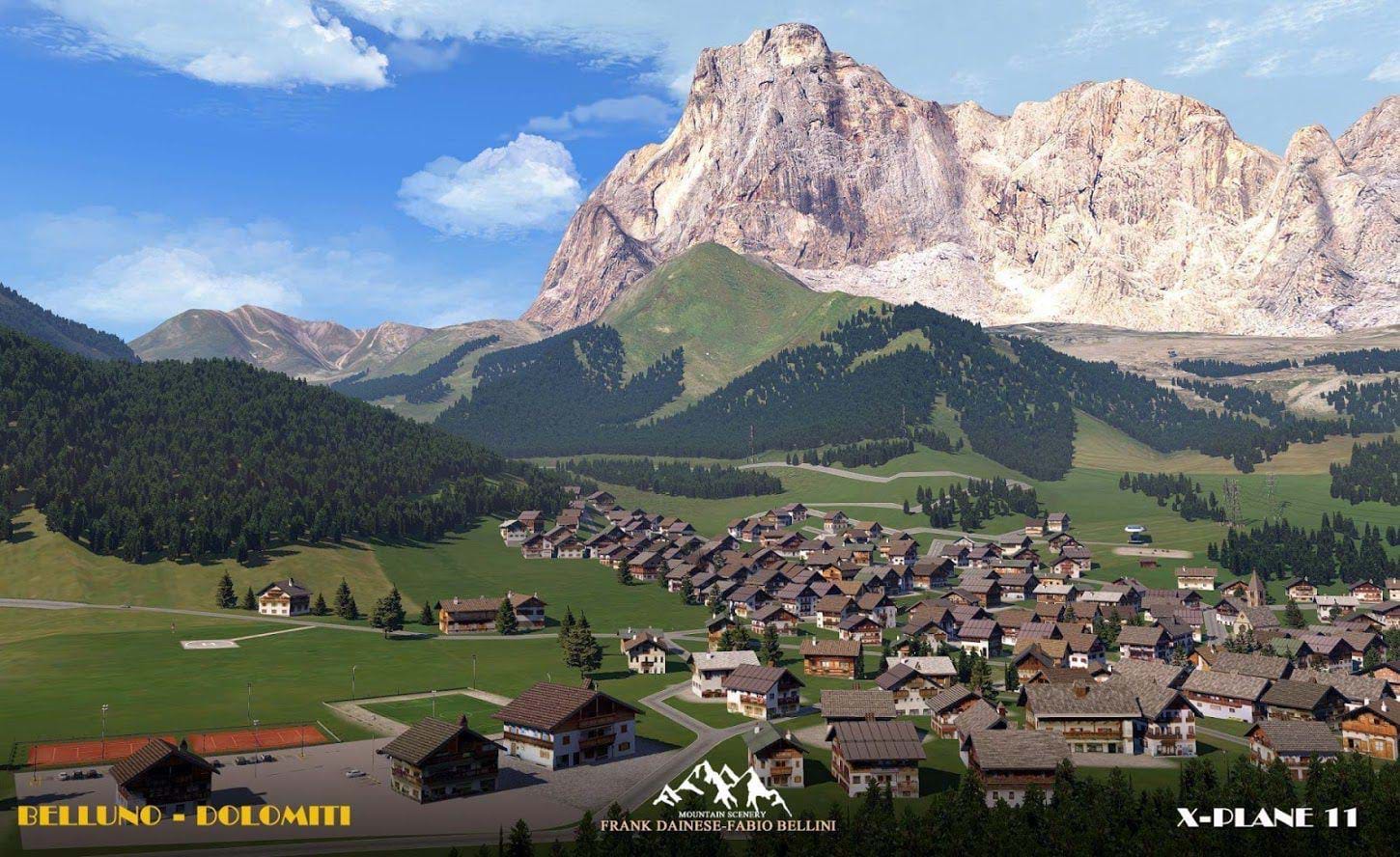 This “pack” connects with the previously released scenery, Cortina-Cadore through the north and it replicates an area that covers both a very populated area (to the North) and a more deserted region, down South.

The city of Belluno is included, with over 14,000 buildings manually placed and some recognizable landmarks, such as churches, stadiums, hospital and others developed specifically for the city.

According to the authors, the 3D models for the mountains “are very important” as they cover what they call “the queen of the Dolomites”, Marmolada, the Civetta-Moiazza group and the Pale S.Martino as well as other smaller groups. 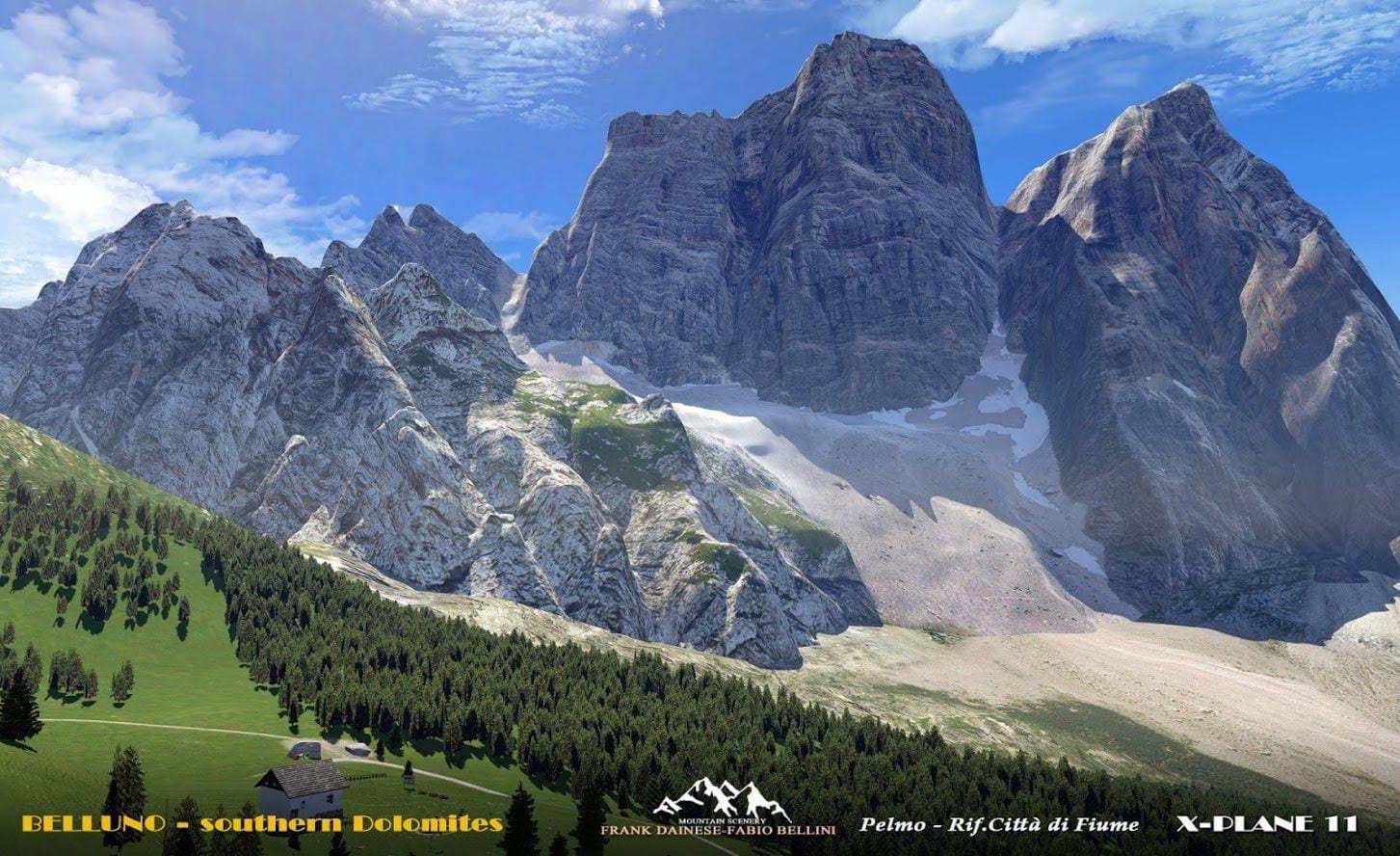 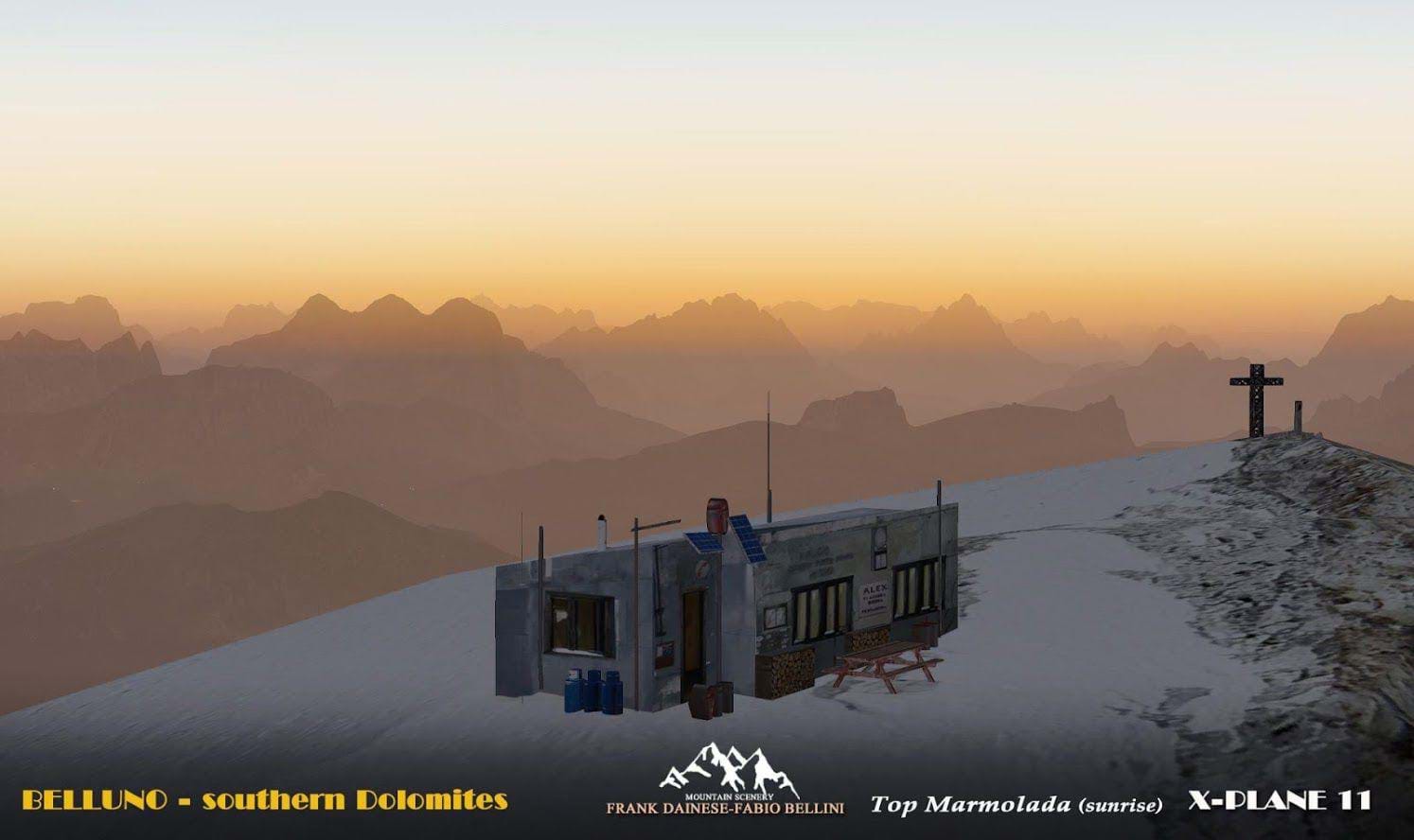 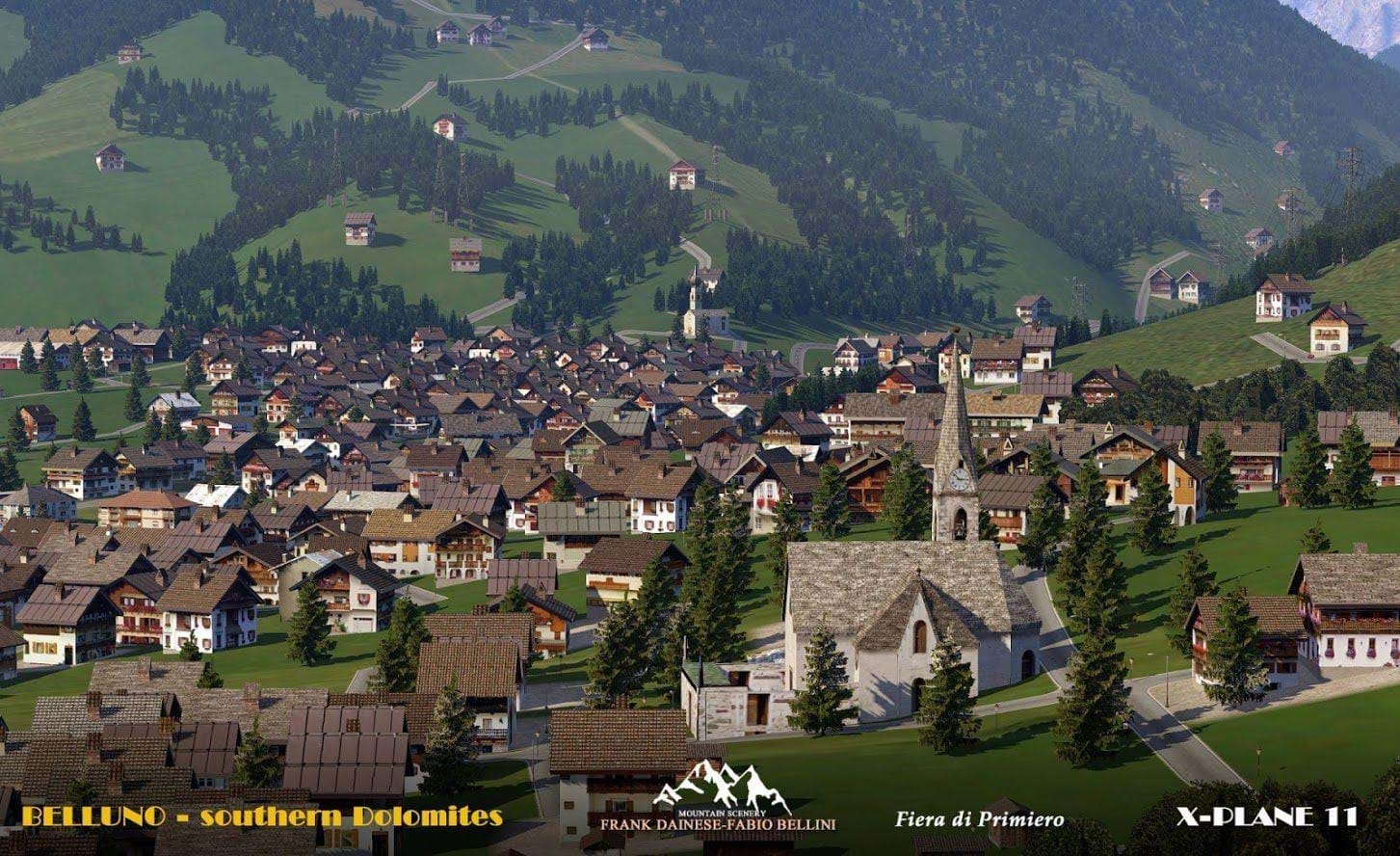 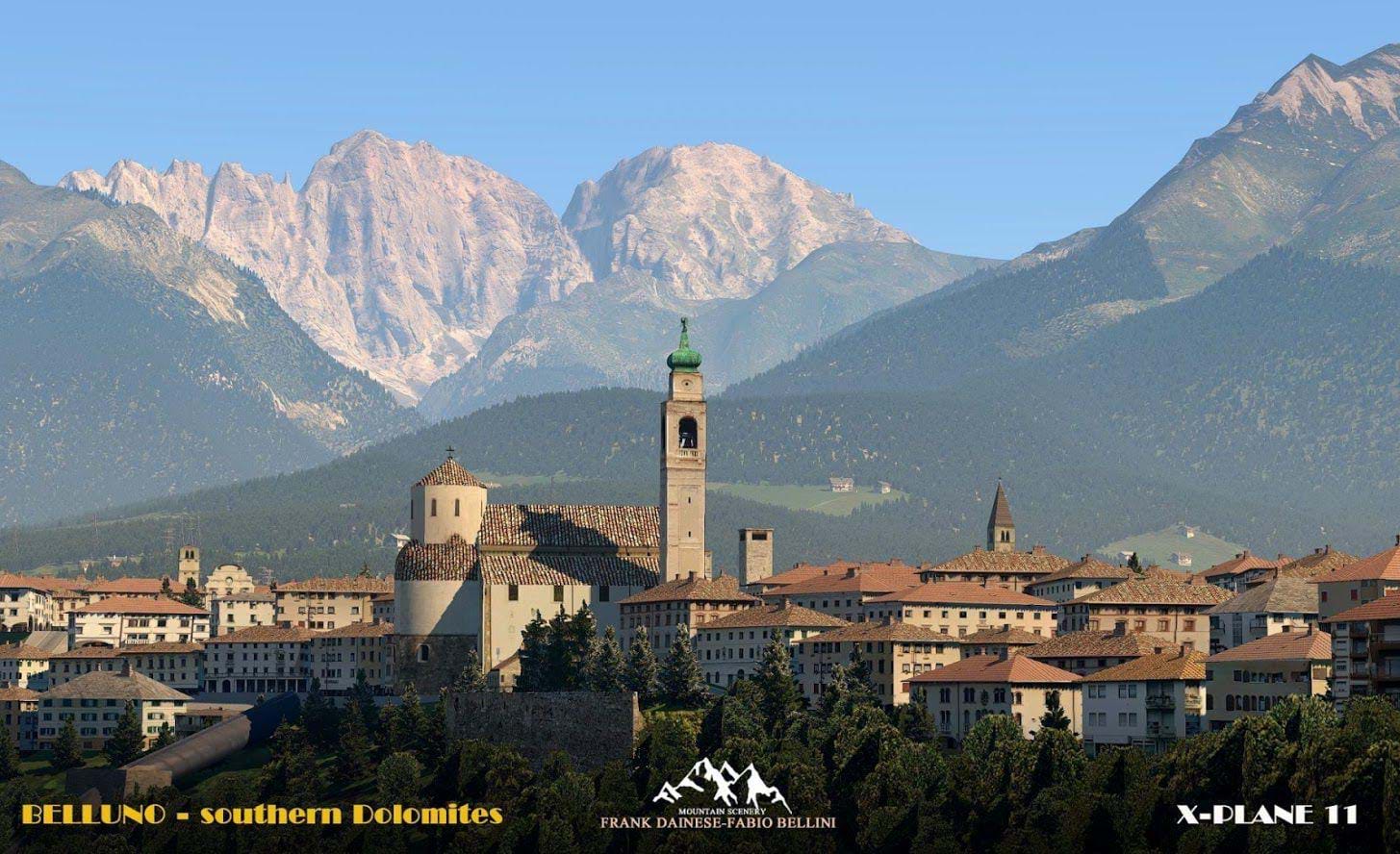 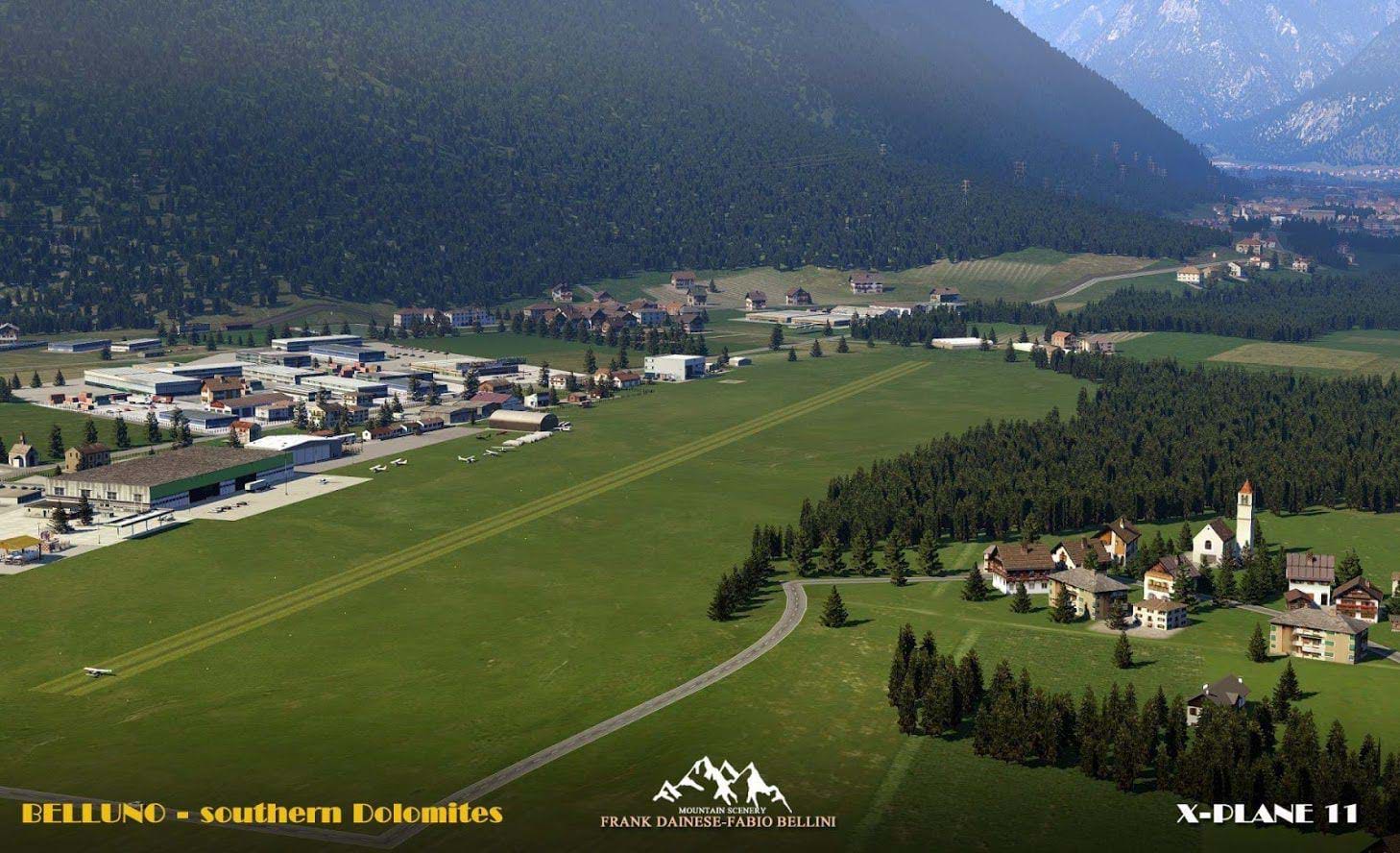 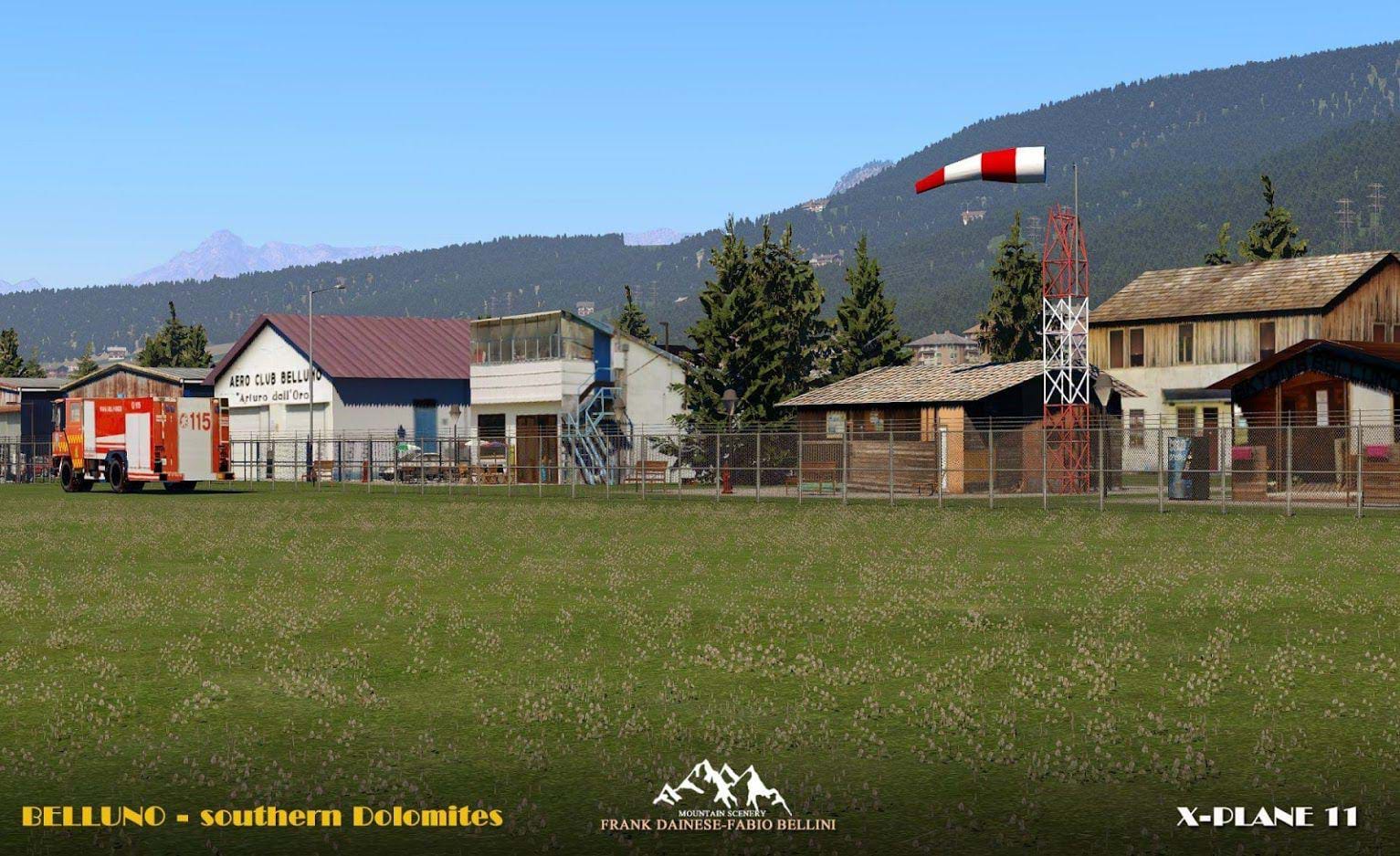