This magical and enigmatic area of Peru will come to love through the hands of the “masters of mountains”. 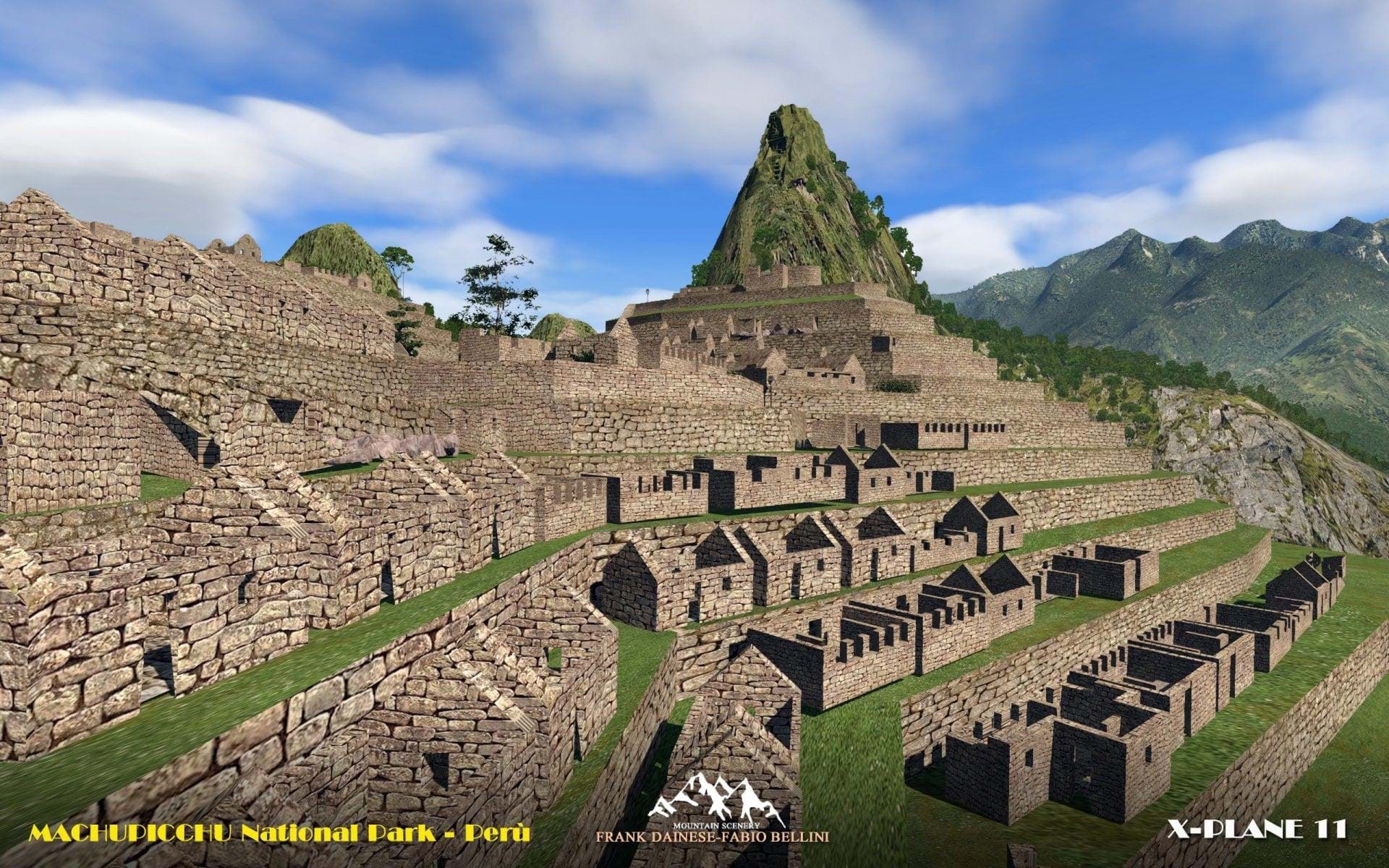 The old Inca Citadel built in the 15th century is located in the Eastern Cordillera of southern Peru and it is believed by many to be an estate city.

Frank and Fabio decided to bring this city, which is now a UNESCO World Heritage Site, to X-Plane.

The scenery will include the whole archaeological area, the village of Aguas Calientes and the district of Santa Teresa. A runway, helipad and take-off points are also going to be included. You can expect a ton of hand-placed 3D models as well.

Release is scheduled for February. 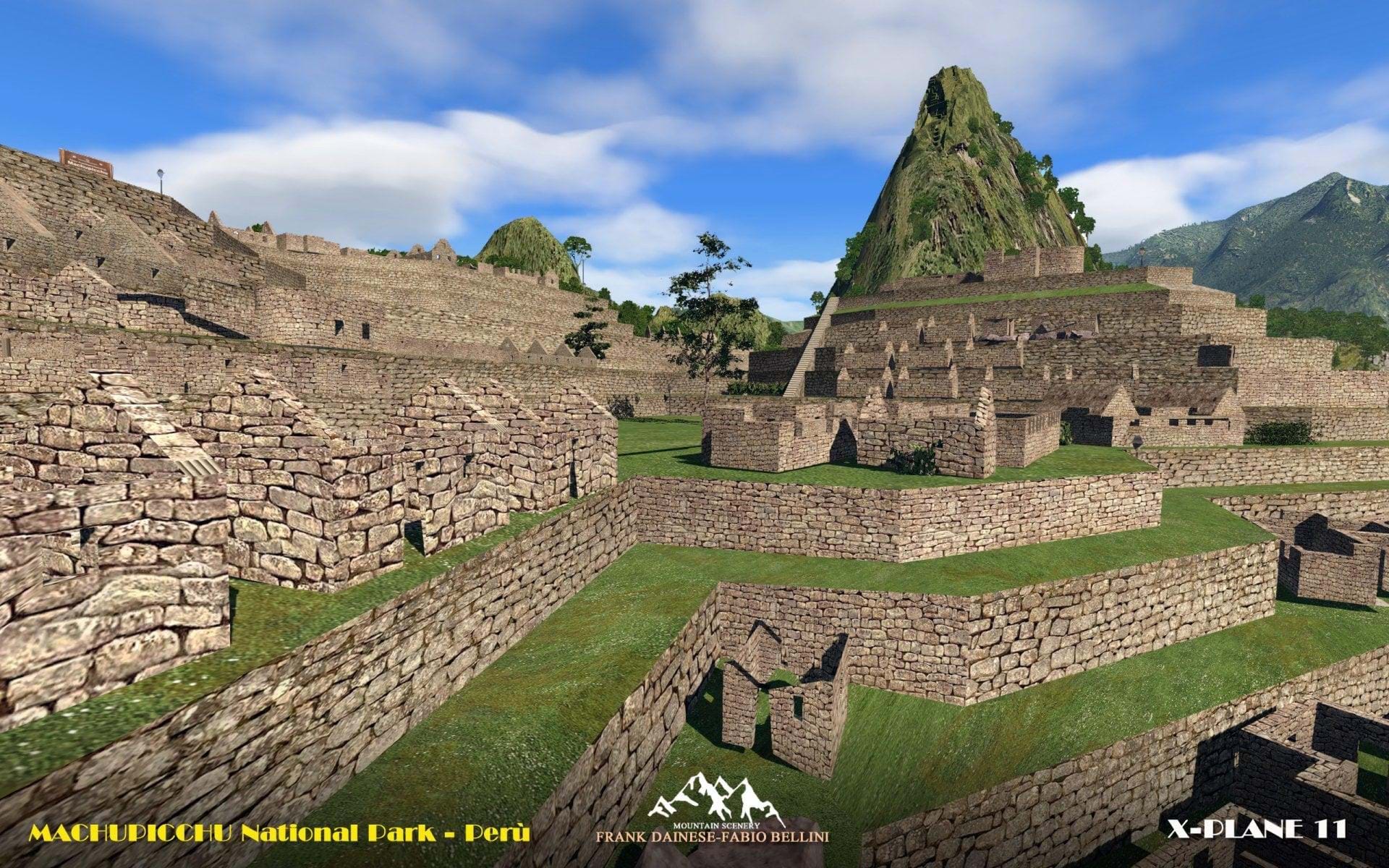 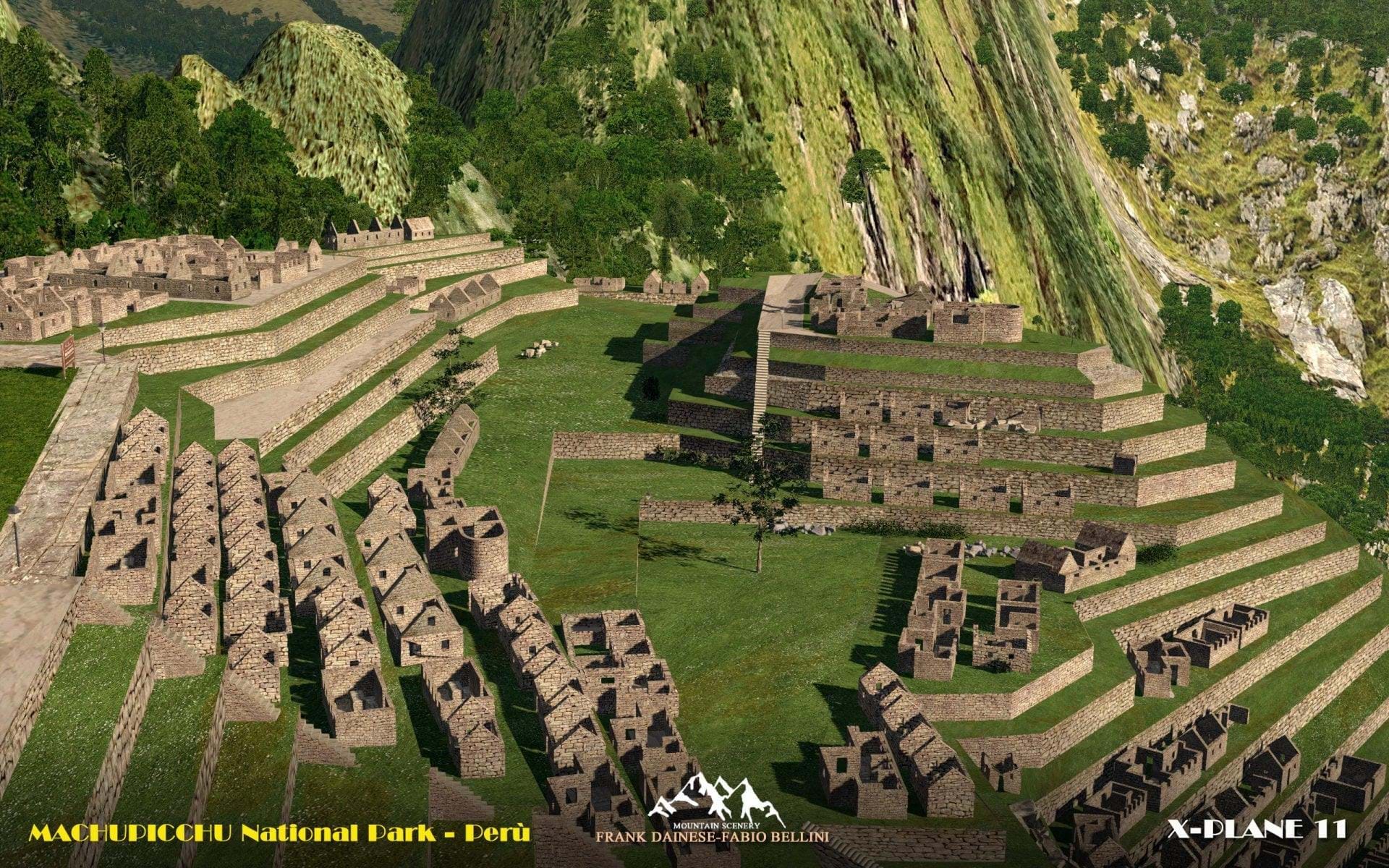 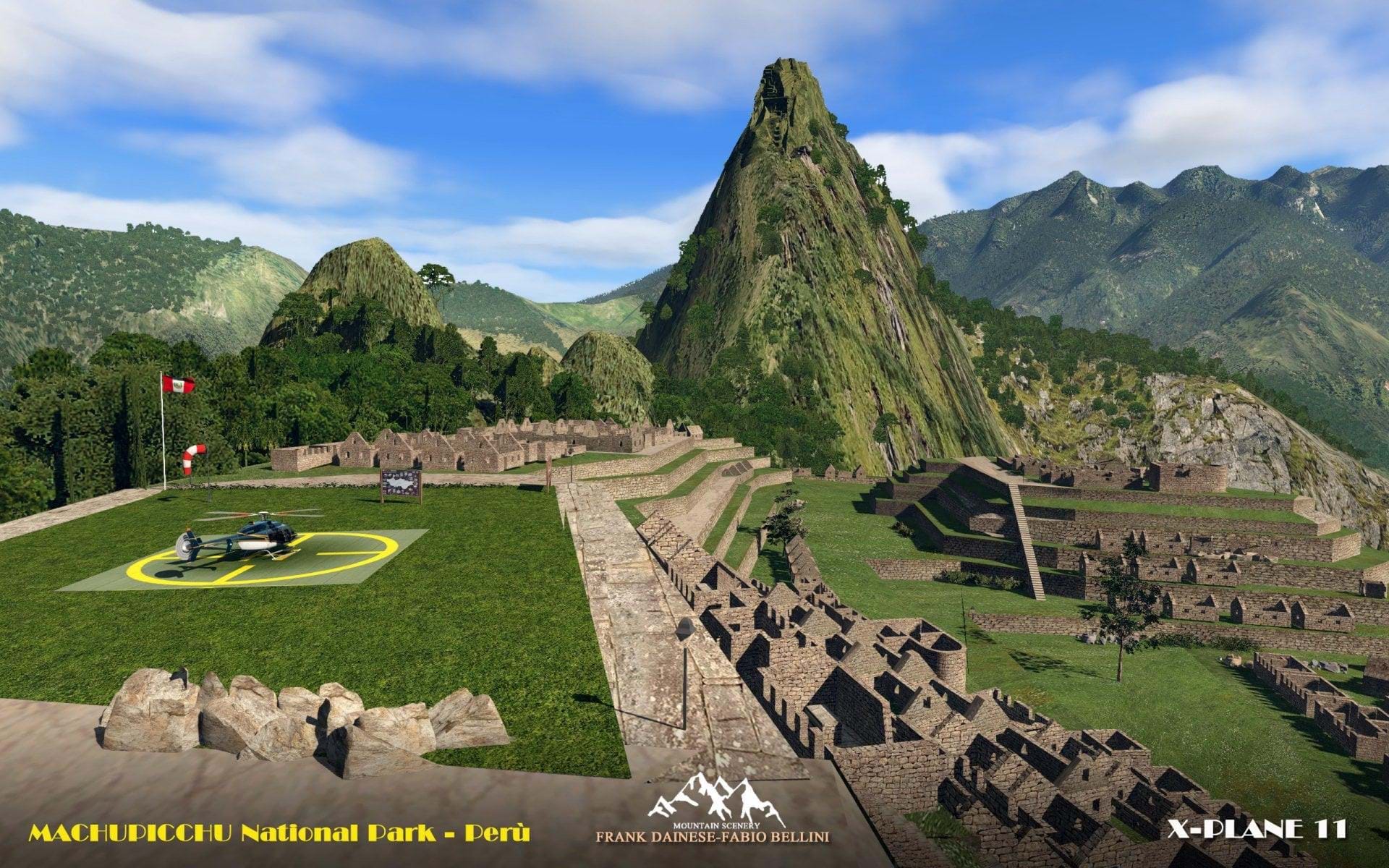 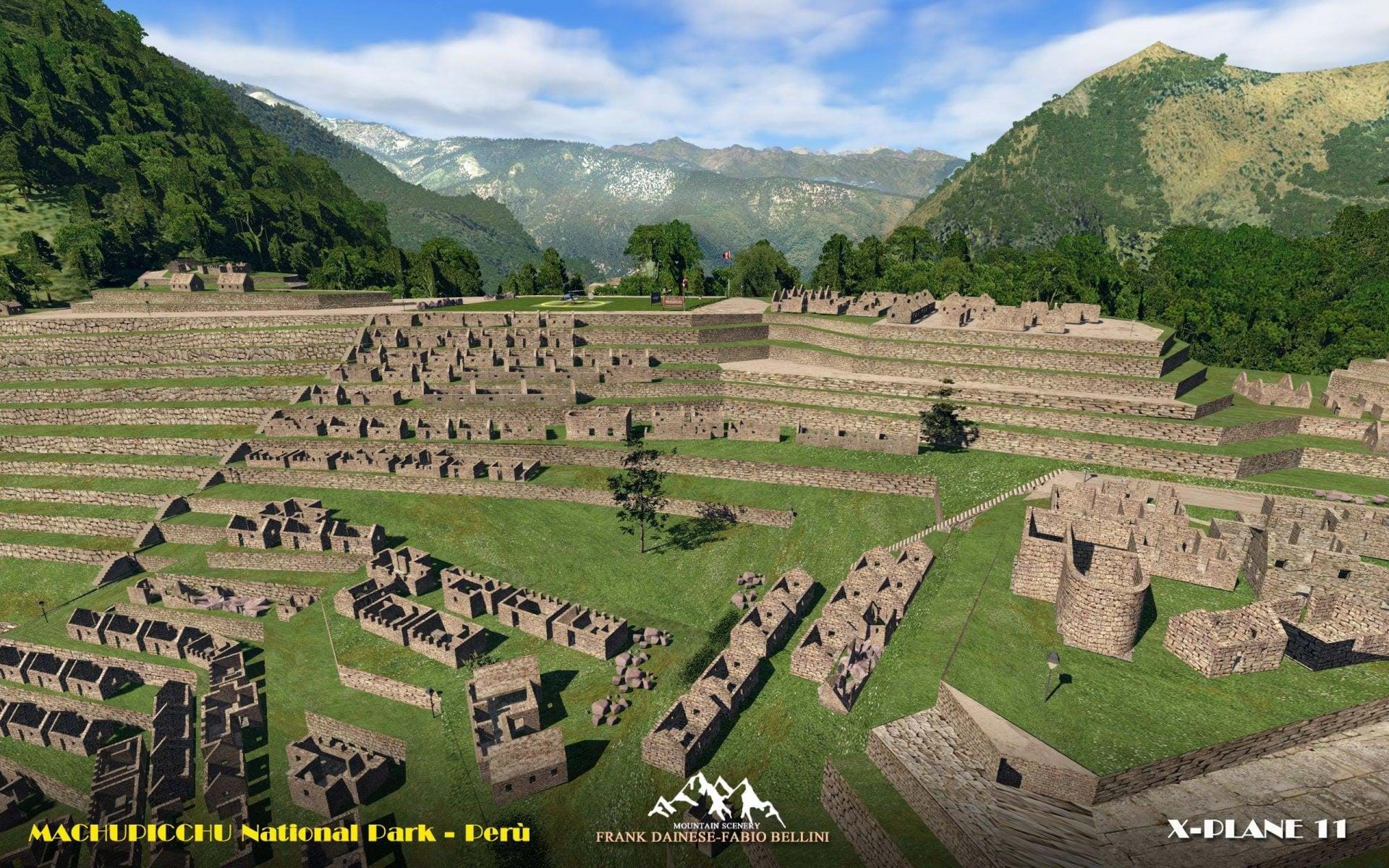 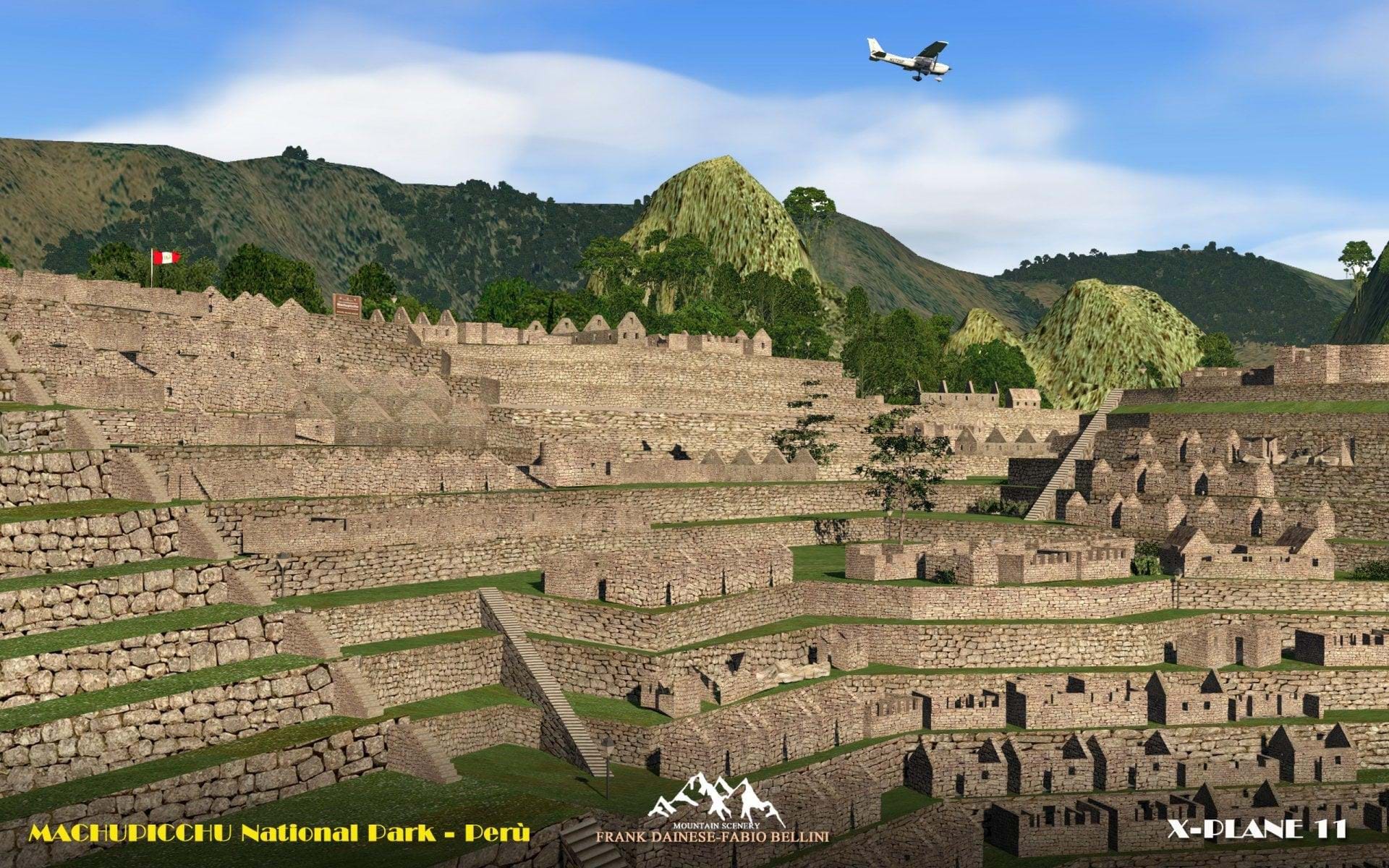 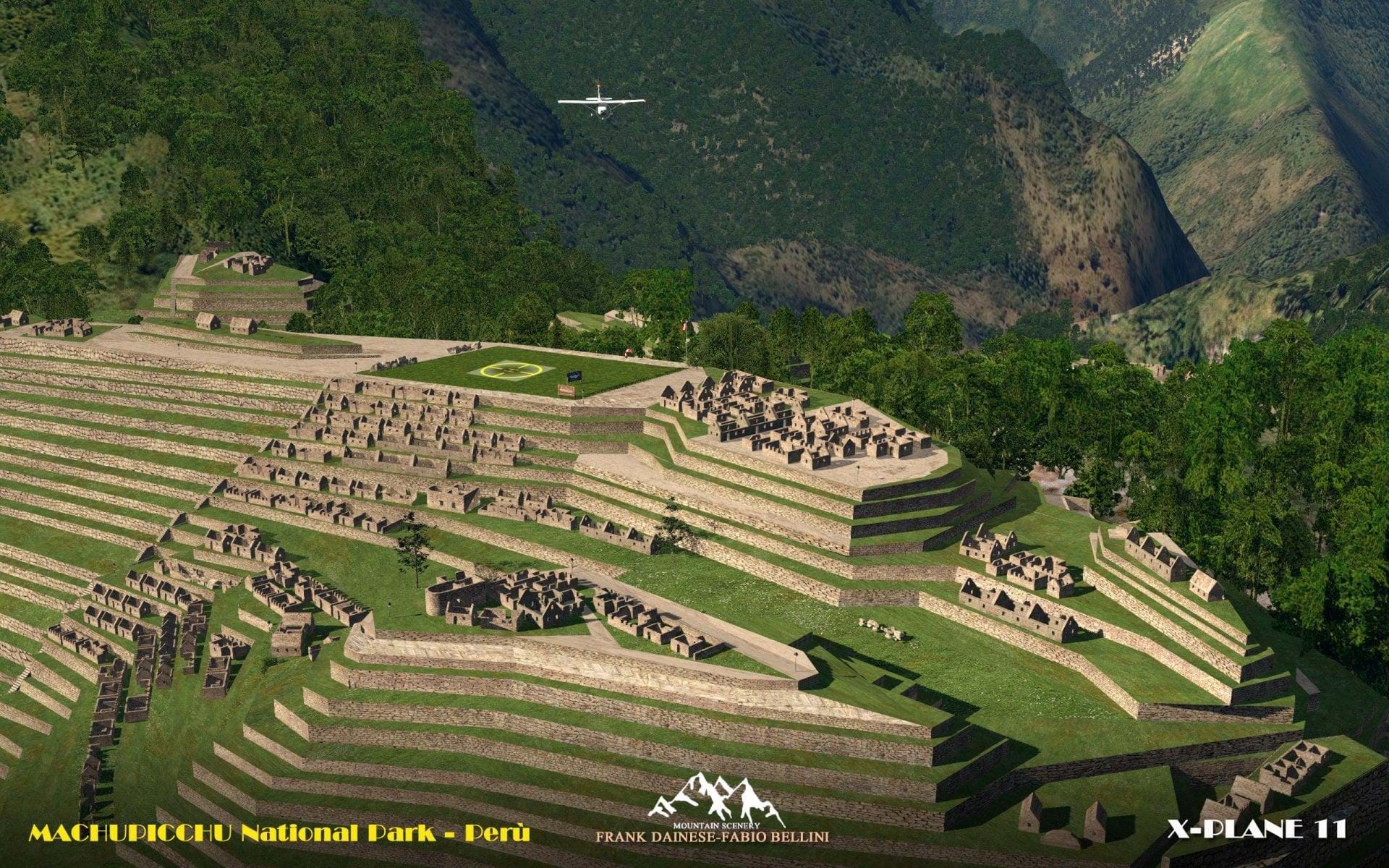 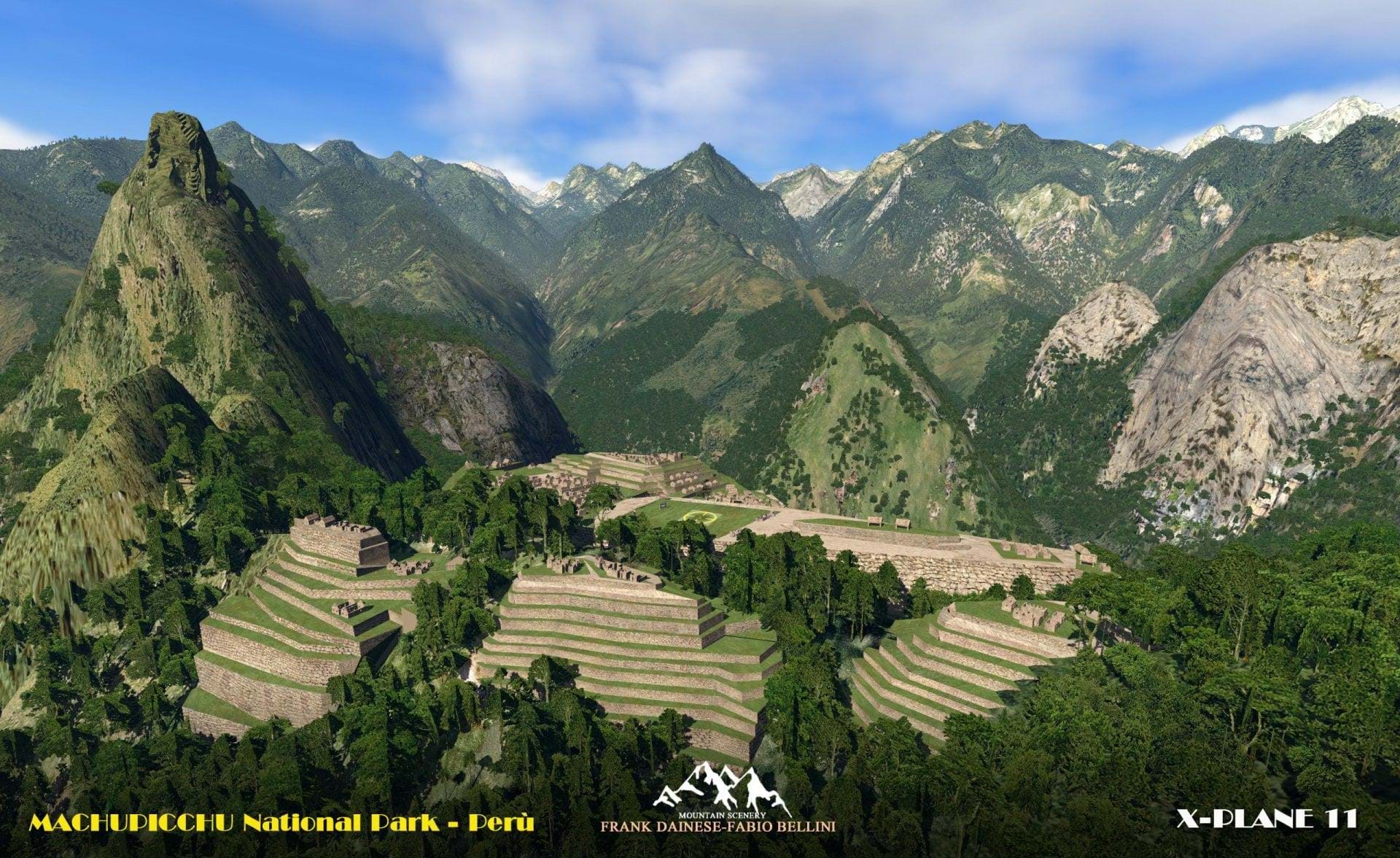 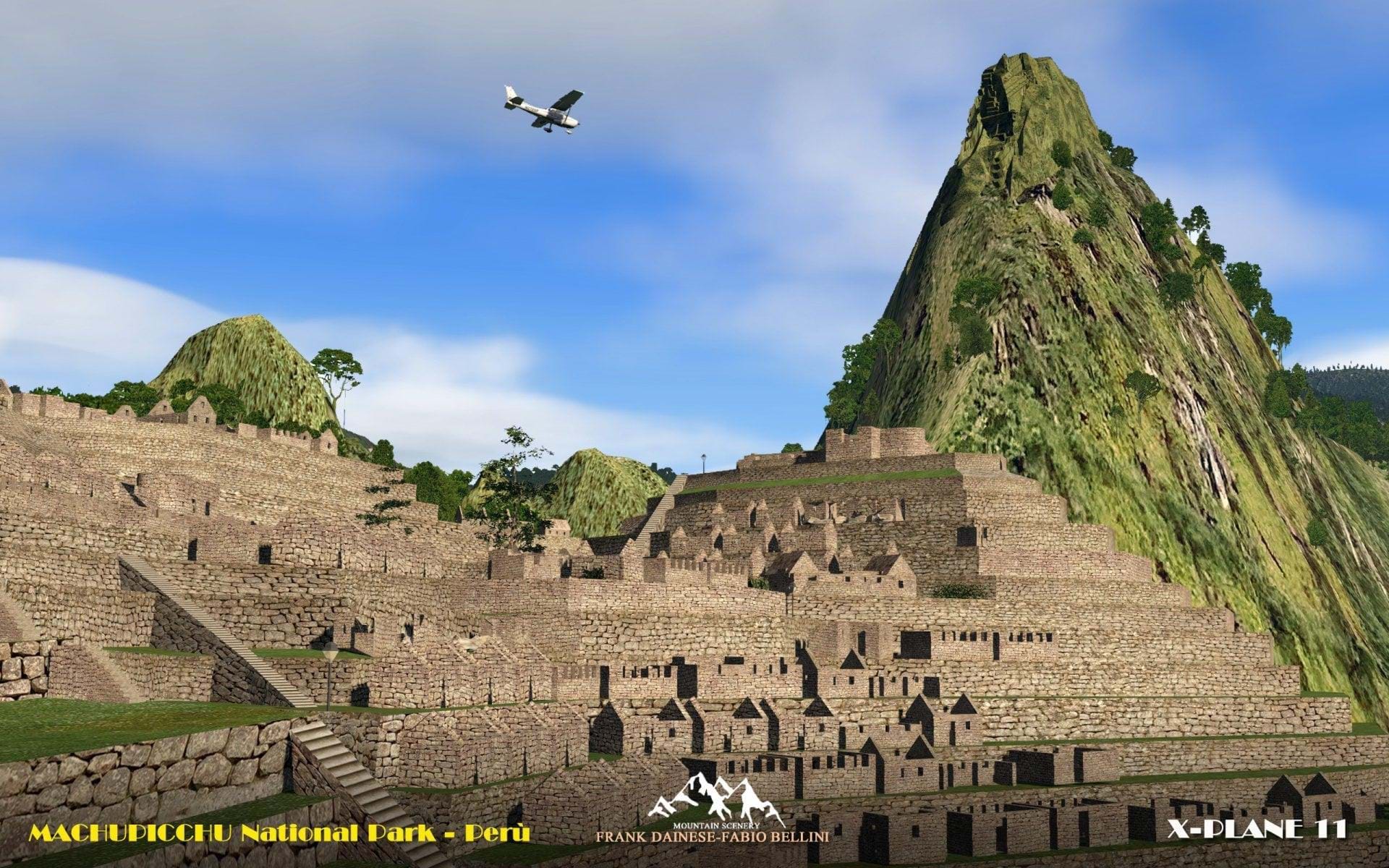 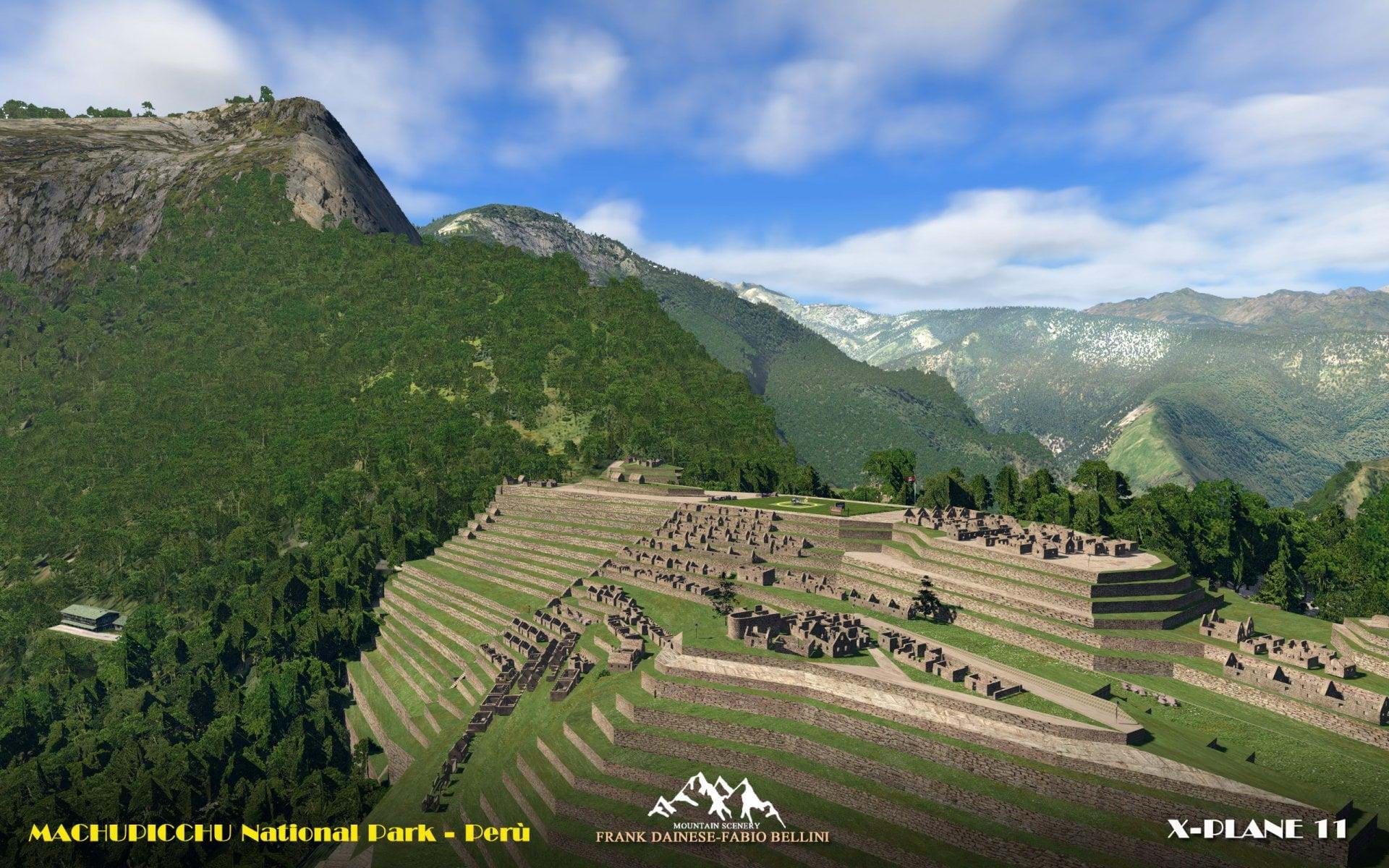