The team is already working on a new mountain scenery on the south hemisphere, in the border of Argentina and Chile, in South America. 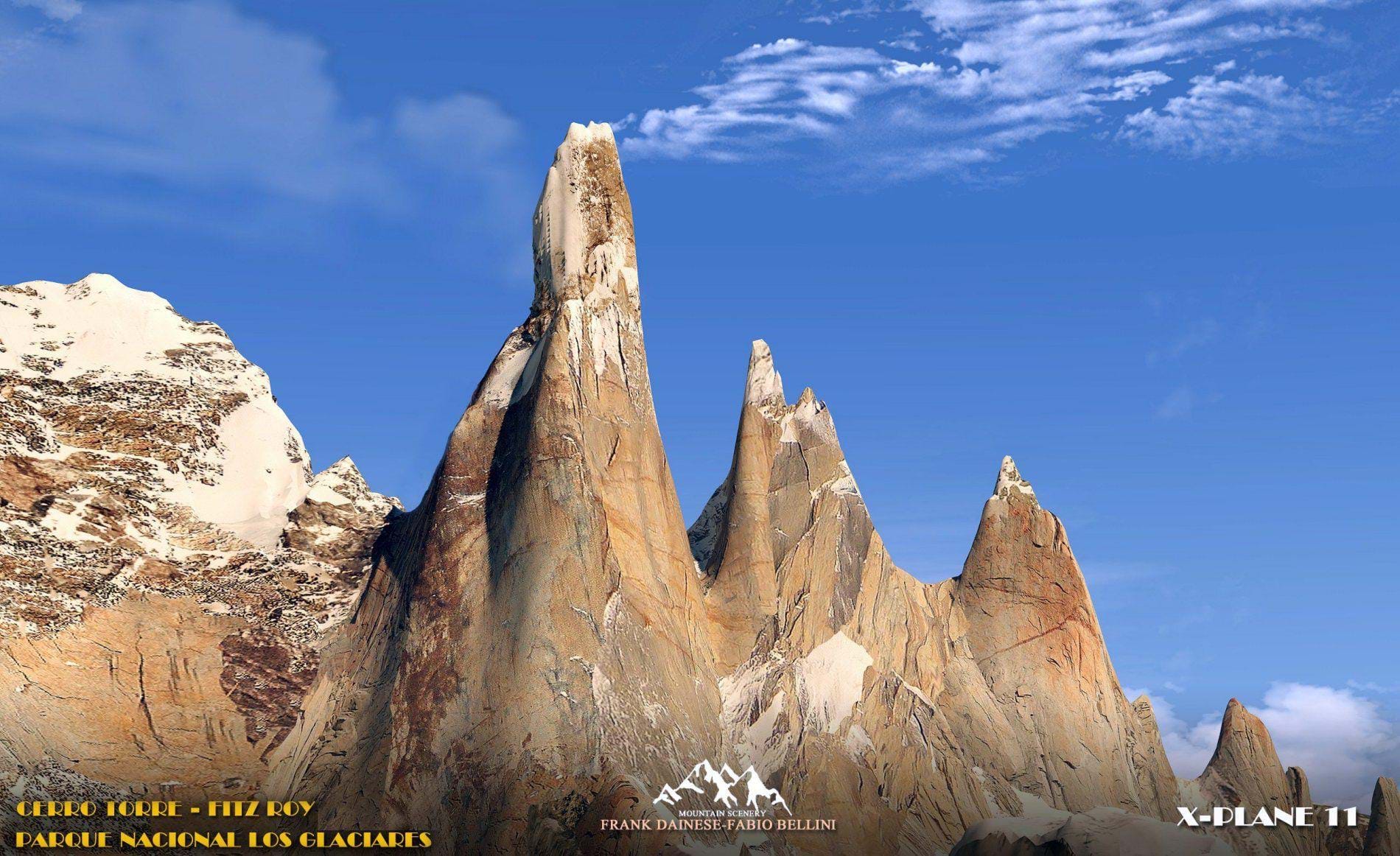 As usual, both mountains are being completely rebuilt from scratch. The scenery will also include the town of El Chalten and a small fictional airfield as well as, you guessed it, several helipads. 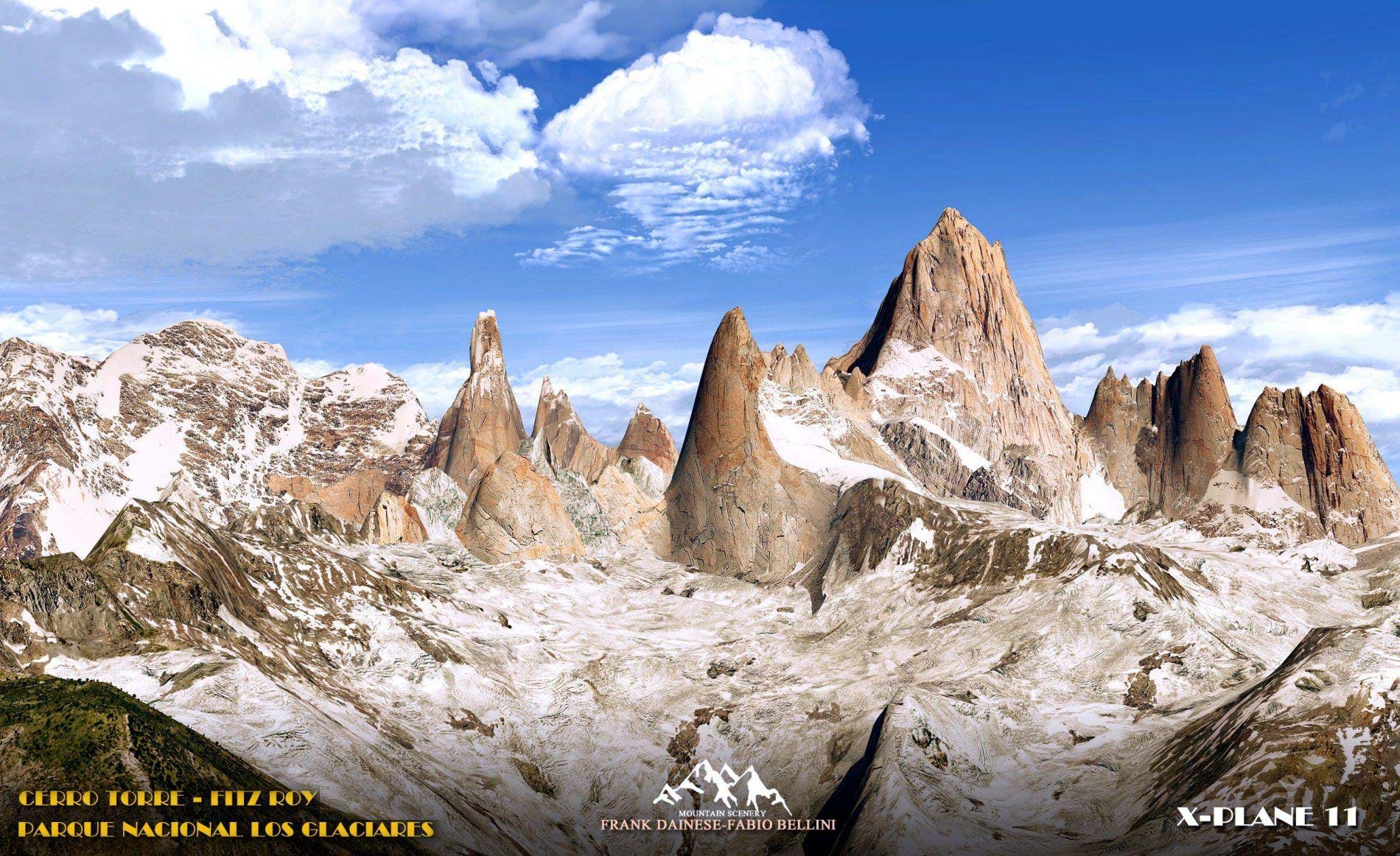 El Chalten is a very recent town, which was founded in 1985 and has been seeing a “notable increase of mountaineering tourism, such as to be considered a mandatory destination for those who go to Patagonia”.

The release of the project is yet to be announced but it won’t happen before 2019, of course. 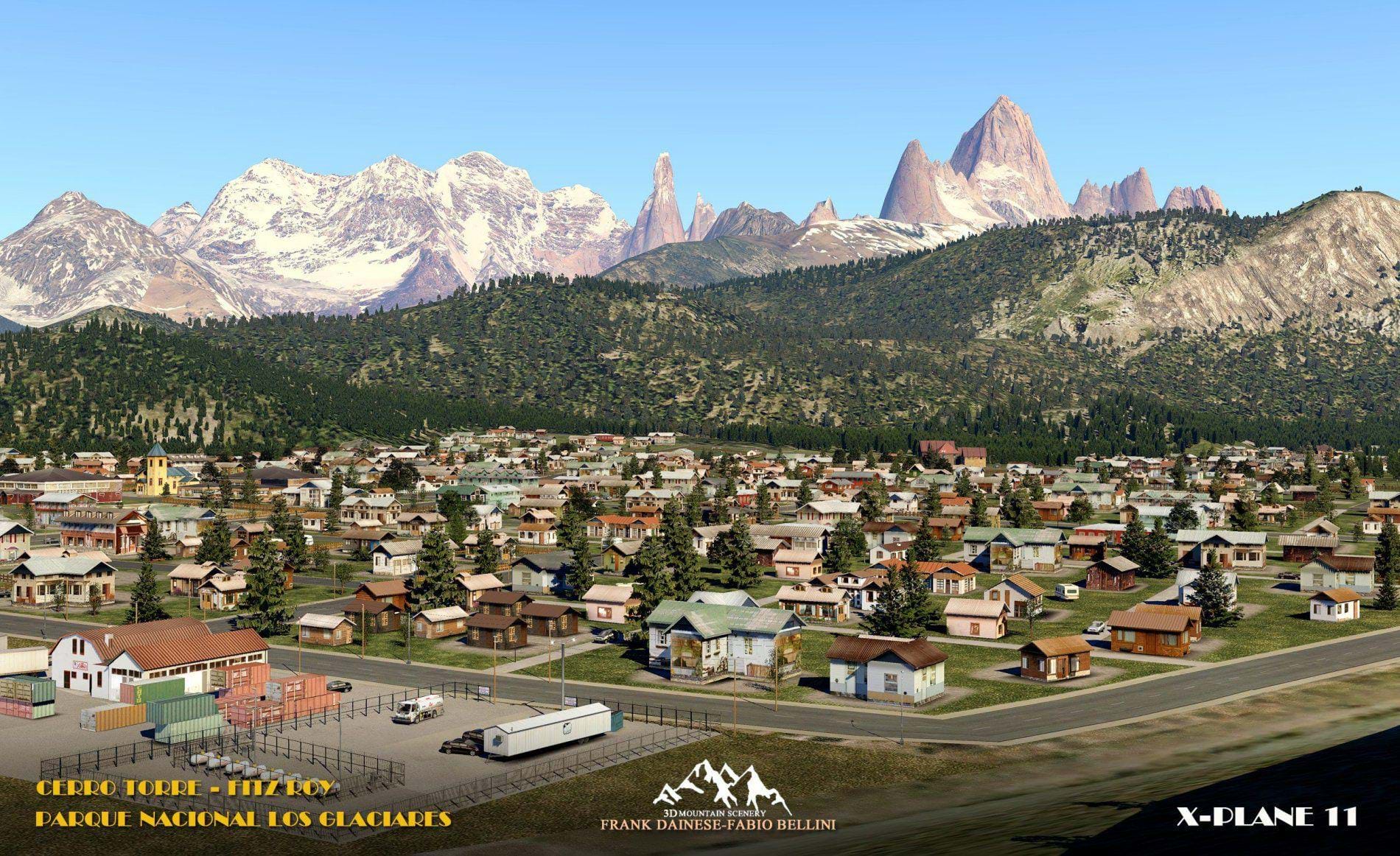 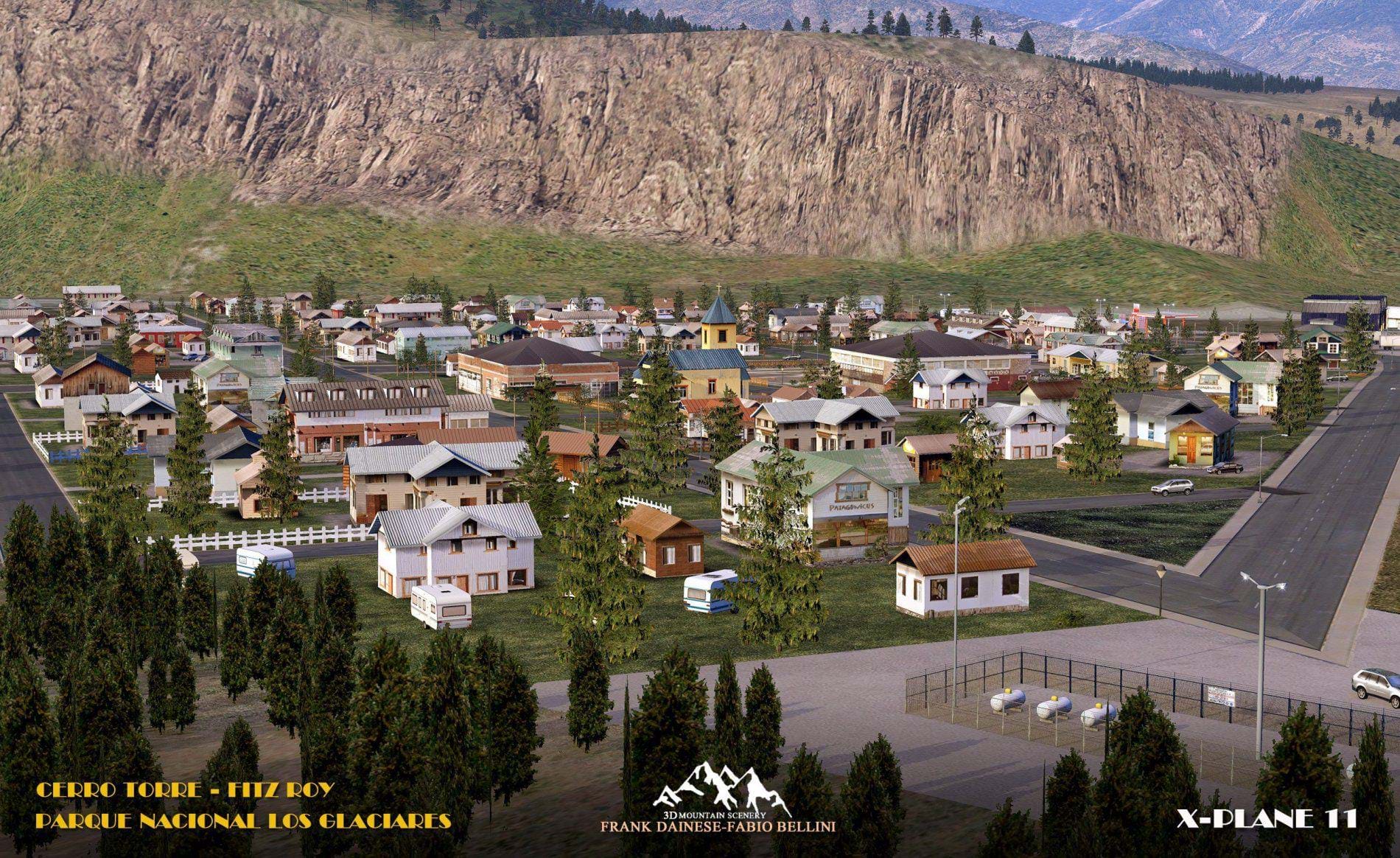 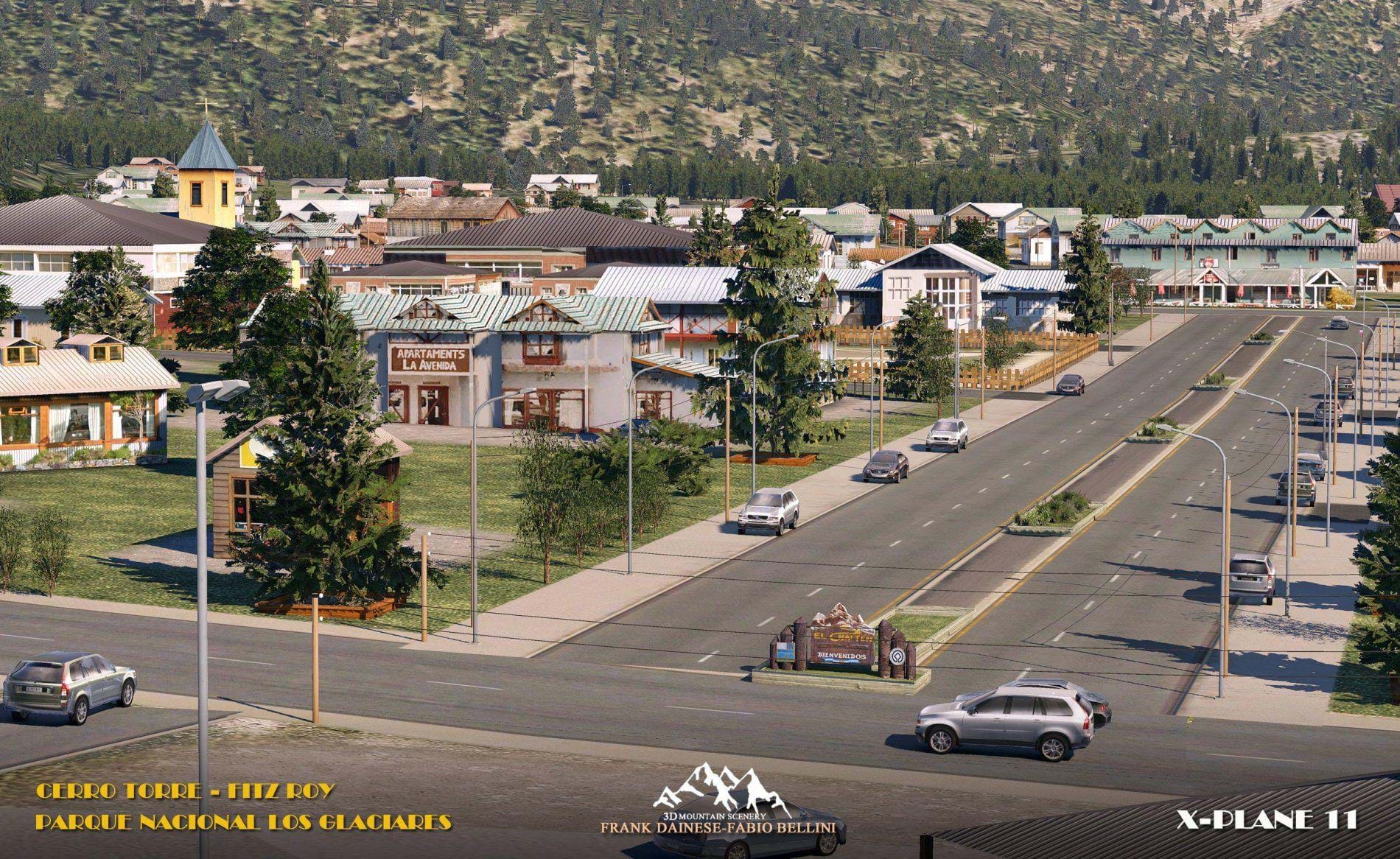 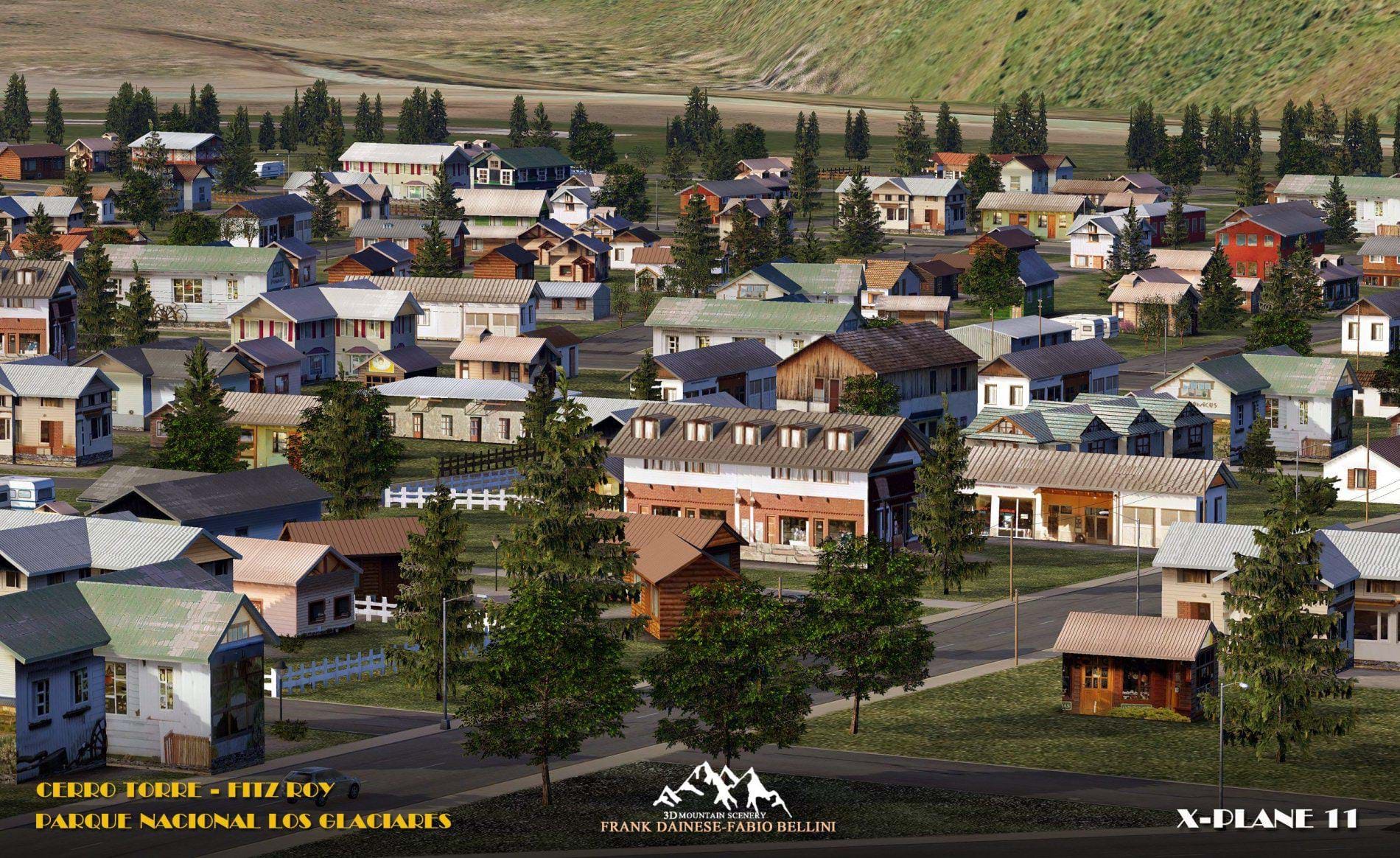 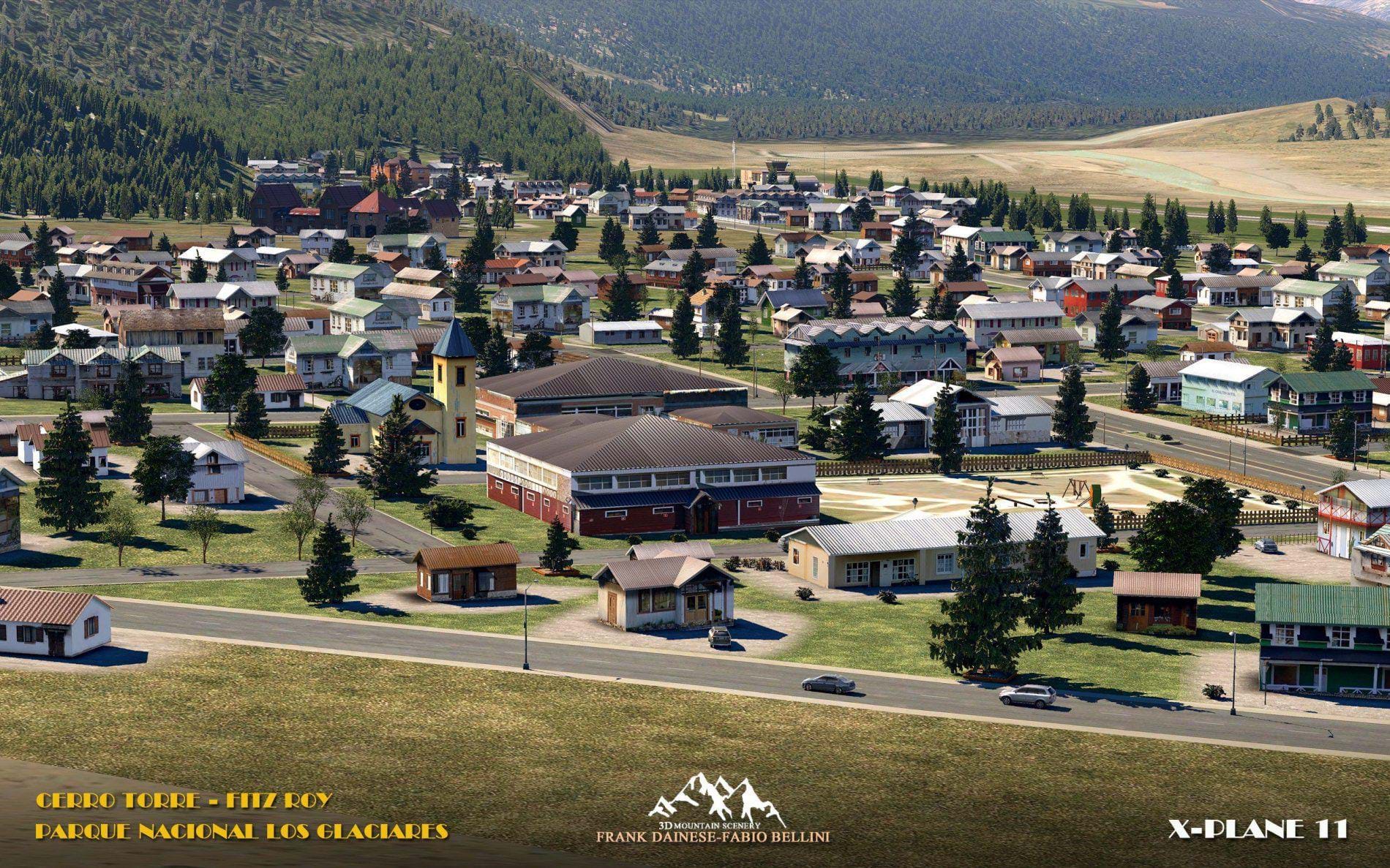 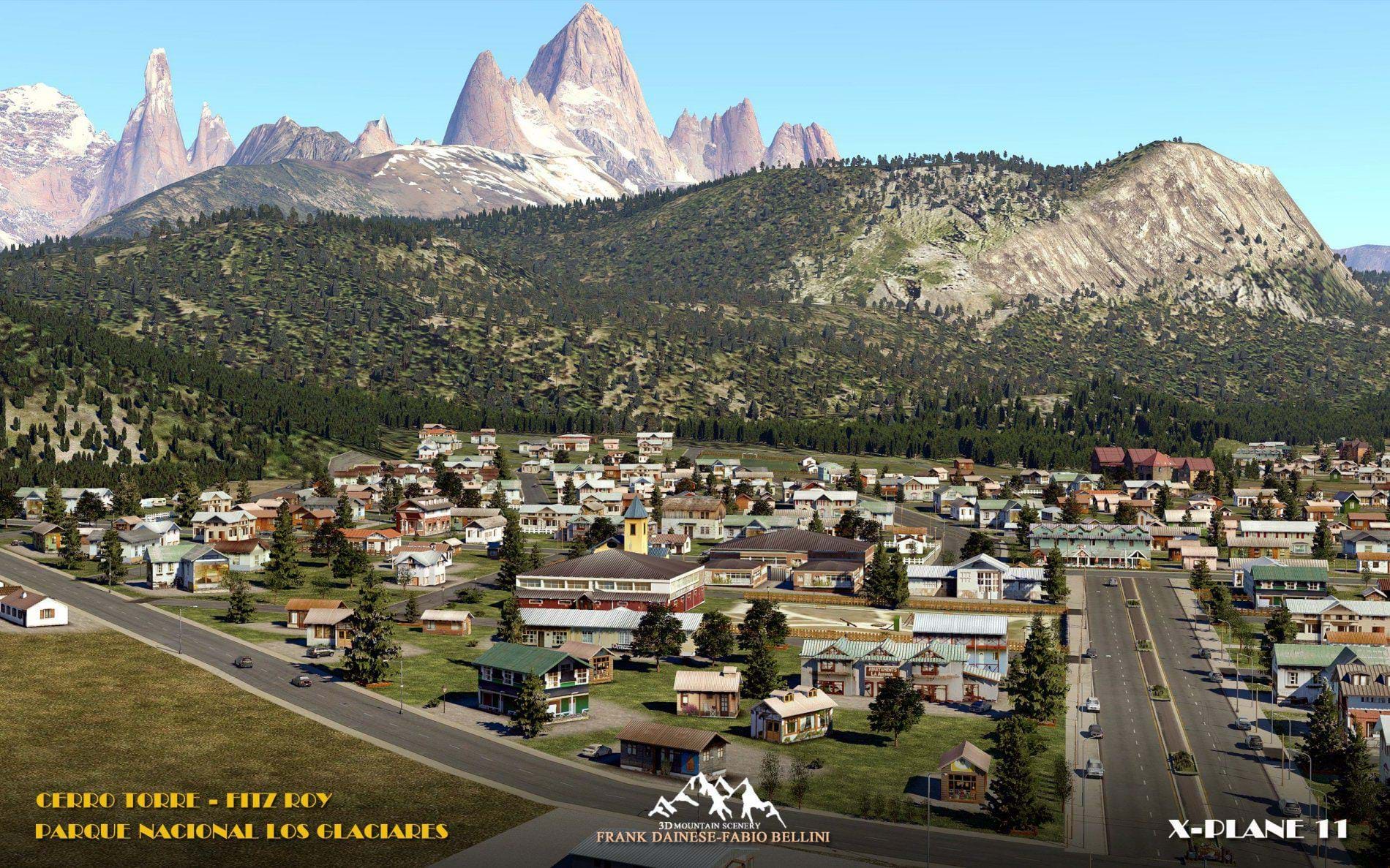