Oct 09, 2016 | by Sérgio Costa
X-Plane
X-Plane, Flyinside, VR, Beta
FlyInside is well known for the VR module for FSX/P3D. They are working on FlyInside for X-Plane which will enter beta in a couple of weeks. And they need you! 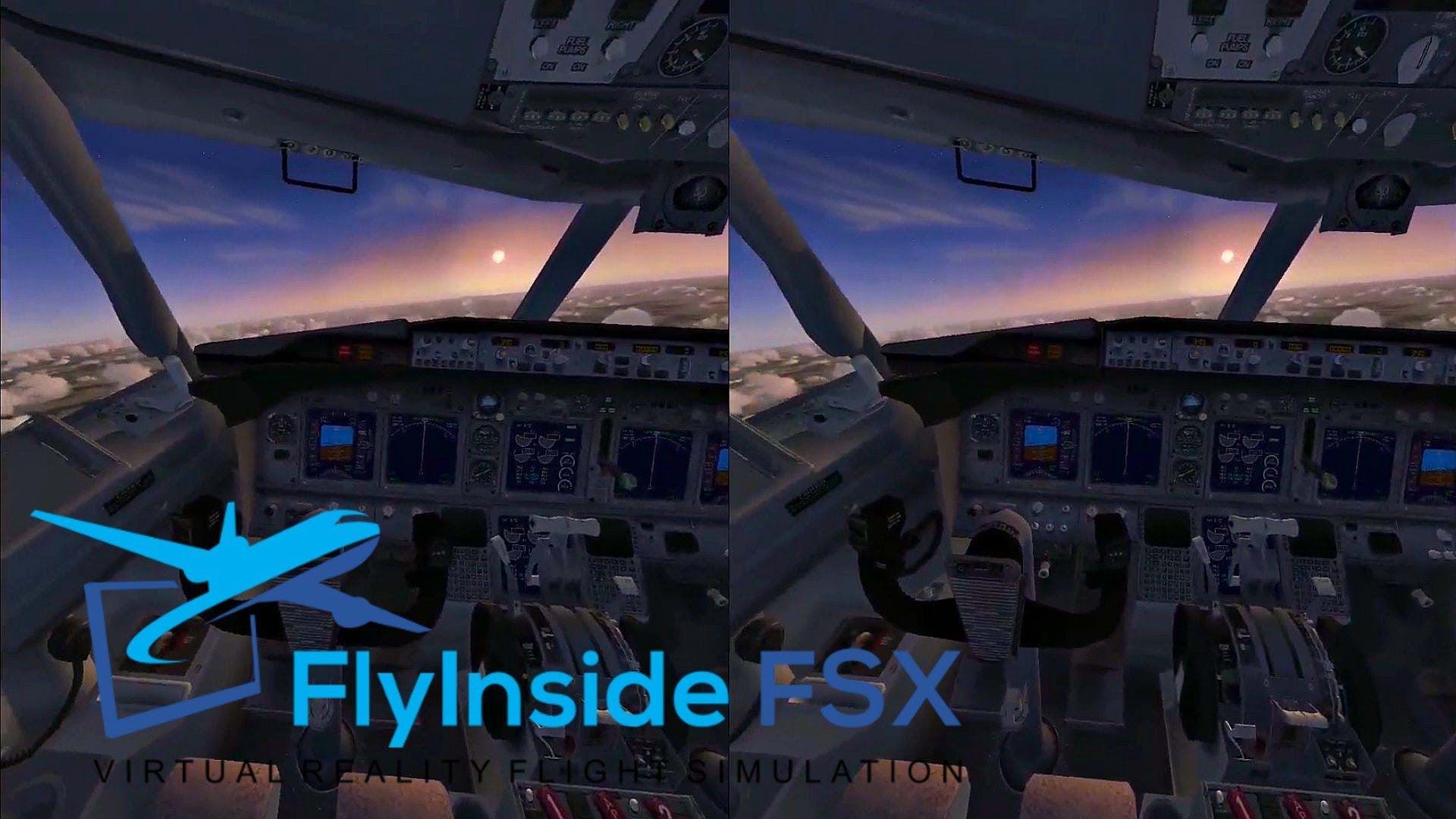 FlyInside brings VR to FSX and P3D, allowing the use of the Oculus Rift and HTC Vive in this sim and changing the interface in a way that allows you to interact with the menus as to change aircraft or set up a flight, for example.

They have been working on a version for X-Plane which is reaching beta stage and they are calling for beta testers on their forums:

We've been working on X-Plane support for some time now, and it's finally coming together! We're hoping to start beta testing within the next couple of weeks.

If you use X-Plane (or would like to), have a VR headset, and would like to beta test, please leave a comment with the following info:

1. Which simulator(s) do you use? Are you well experienced with X-Plane?

2. Which X-Plane plugins/add-ons/aircraft do you use, if any?

3. Which headset do you have?

Sorry for all of the questions! I want to have a variety of beta testers, ensure hardware/software compatibility, etc. We'll start inviting testers over the next couple of weeks, inviting more over time until the software is ready for public beta.

P.S. Night flight and rain/weather flight are absolutely beautiful in X-Plane+VR. X-Plane really makes the world feel "alive" and it's something to behold.

Considering X-Plane 11 is on its way and there's still no native support, FlyInside may be your best bet in X-Plane for quite some time.