There’s a new version of the Replay utility which actually does a lot more than that. 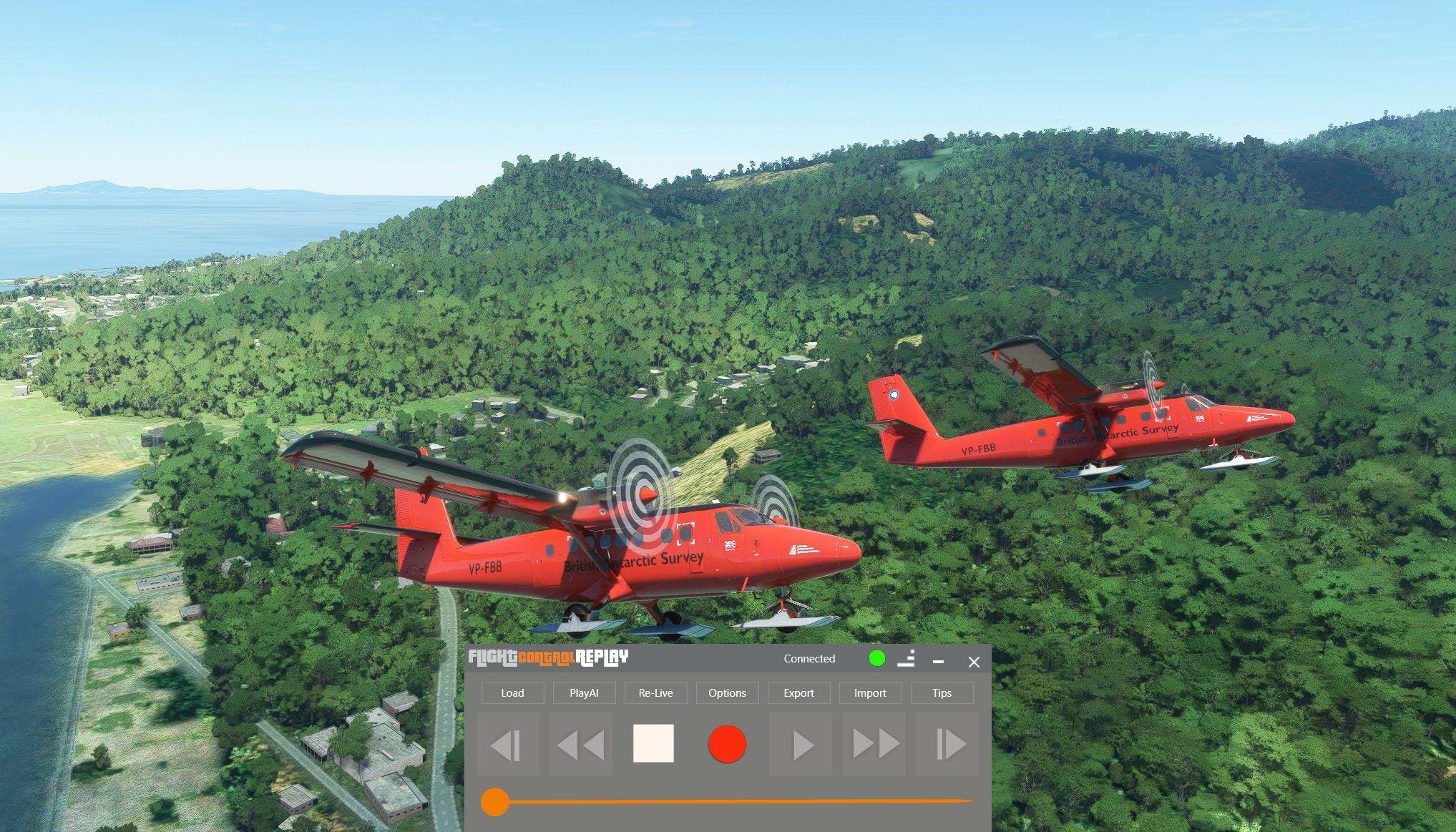 Since its release, Microsoft Flight Simulator users have been asking about a (good) replay utility. Fortunately, FlightControlReplay (FCR for shorts) has been out for some time, for other sims and the developer brought it to MSFS.

Version 5 is not out, and it builds on its previous version by adding a few new (and cool) features that not only improves the integration with Microsoft Flight Simulator, it also brings a new, cool “ghost mode”. 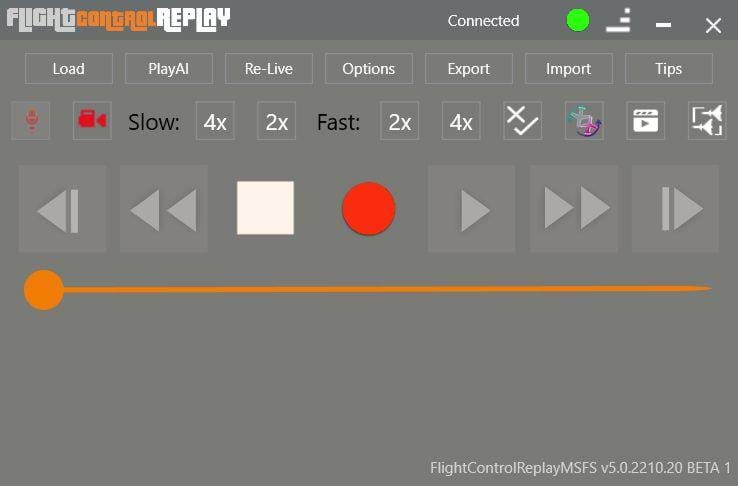 The UI was also improved and revamped, offering a better user experience.

You can get FlightControlReplay 5 at SimMarket.