FGUK’s first release of 2022 brings their Lama to version 1.2

FGUK continues to update their fleet of helicopters for FlightGear. The Lama was next in line and the team already released version 1.2. 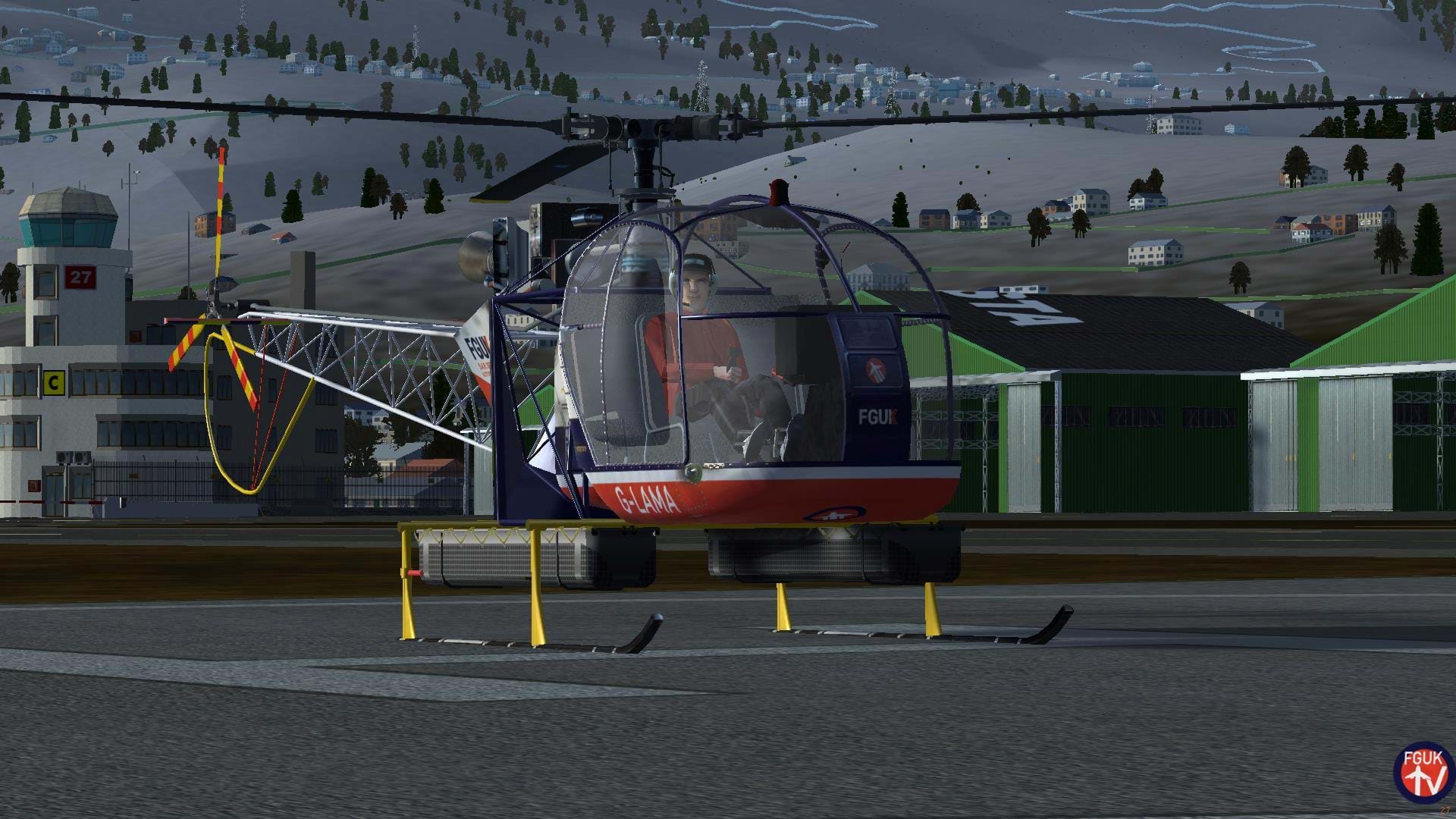 It’s nothing new: we already know the good guys at FGUK never stop. The constant flow of helicopters and updates is fantastic and a few weeks after the release of the updated Gazelle, version 1.2 of the Lama is here. 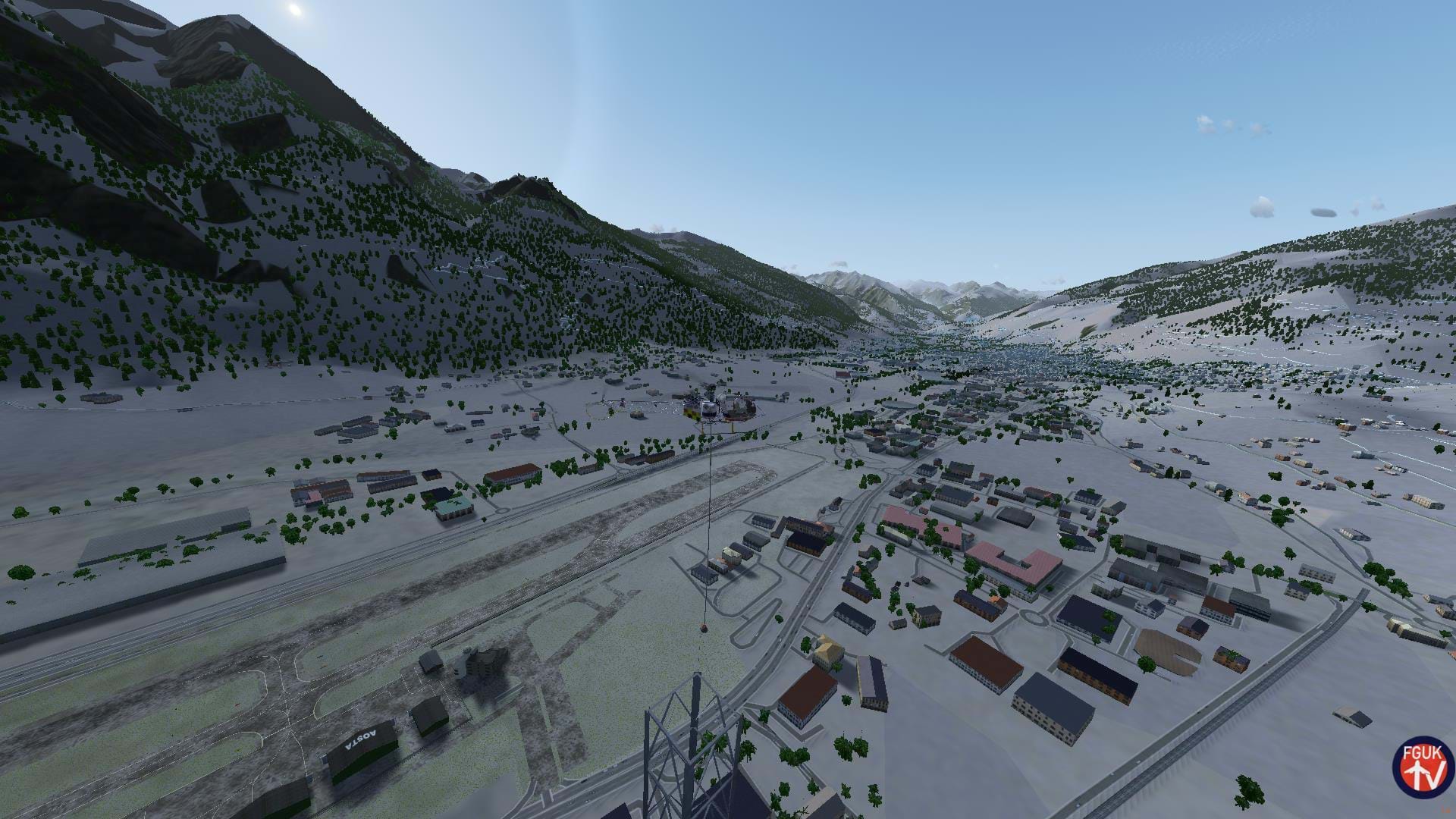 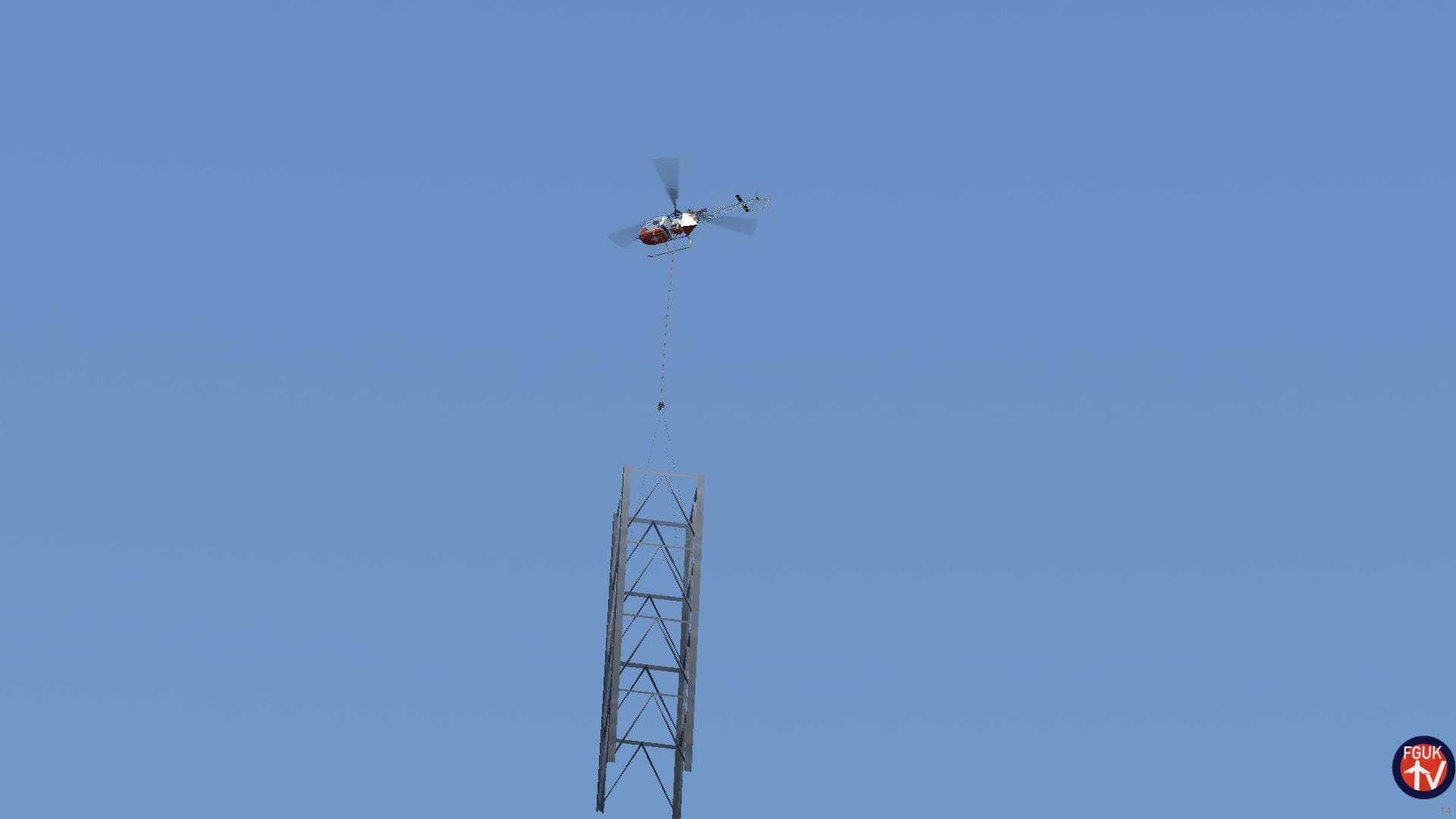 The new version brings a few of improvements, which include a better flight model and even a better 3D model as well as texture updates.

You can download the latest version of the FGUK Lama for FlightGear here. 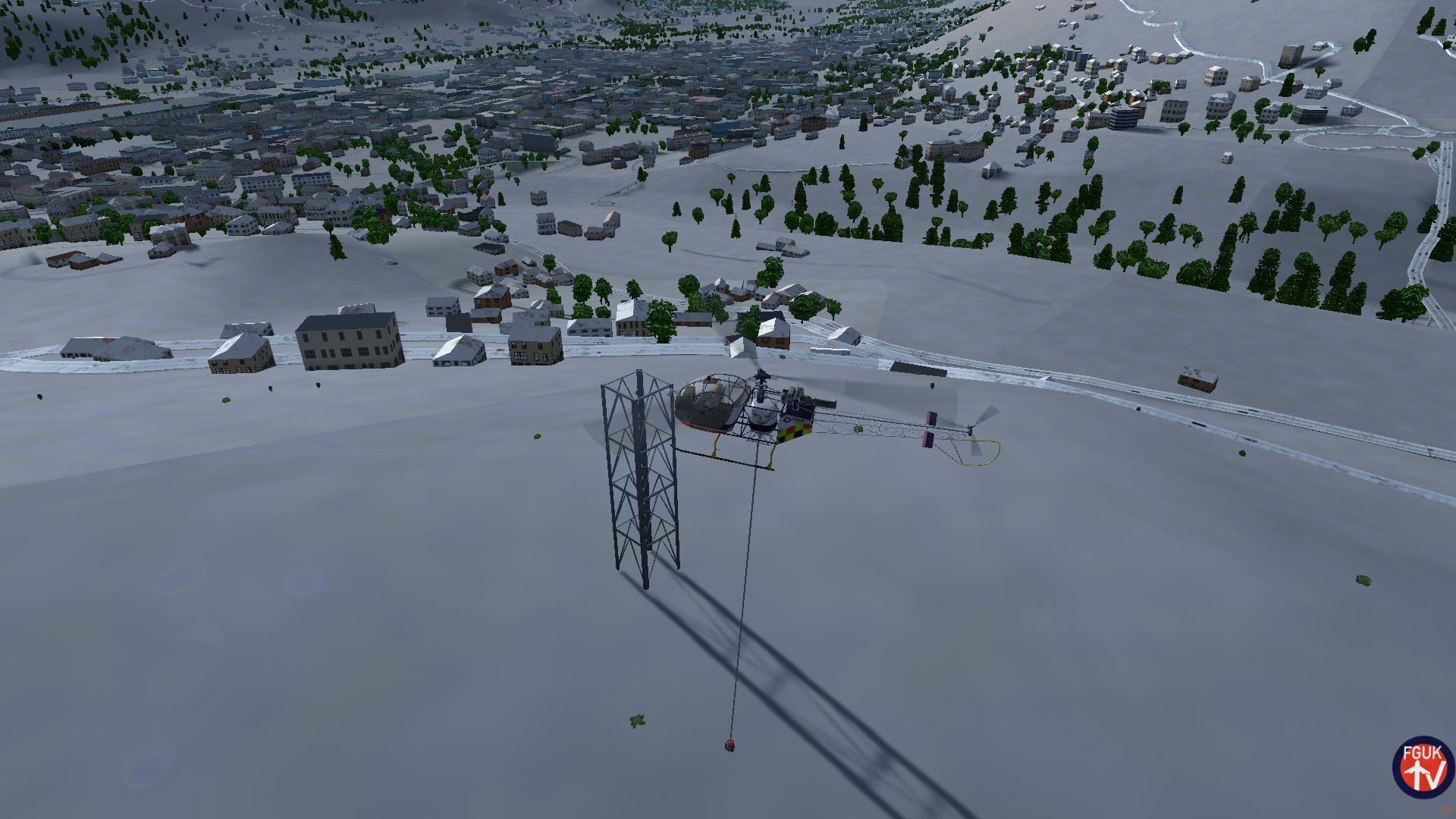 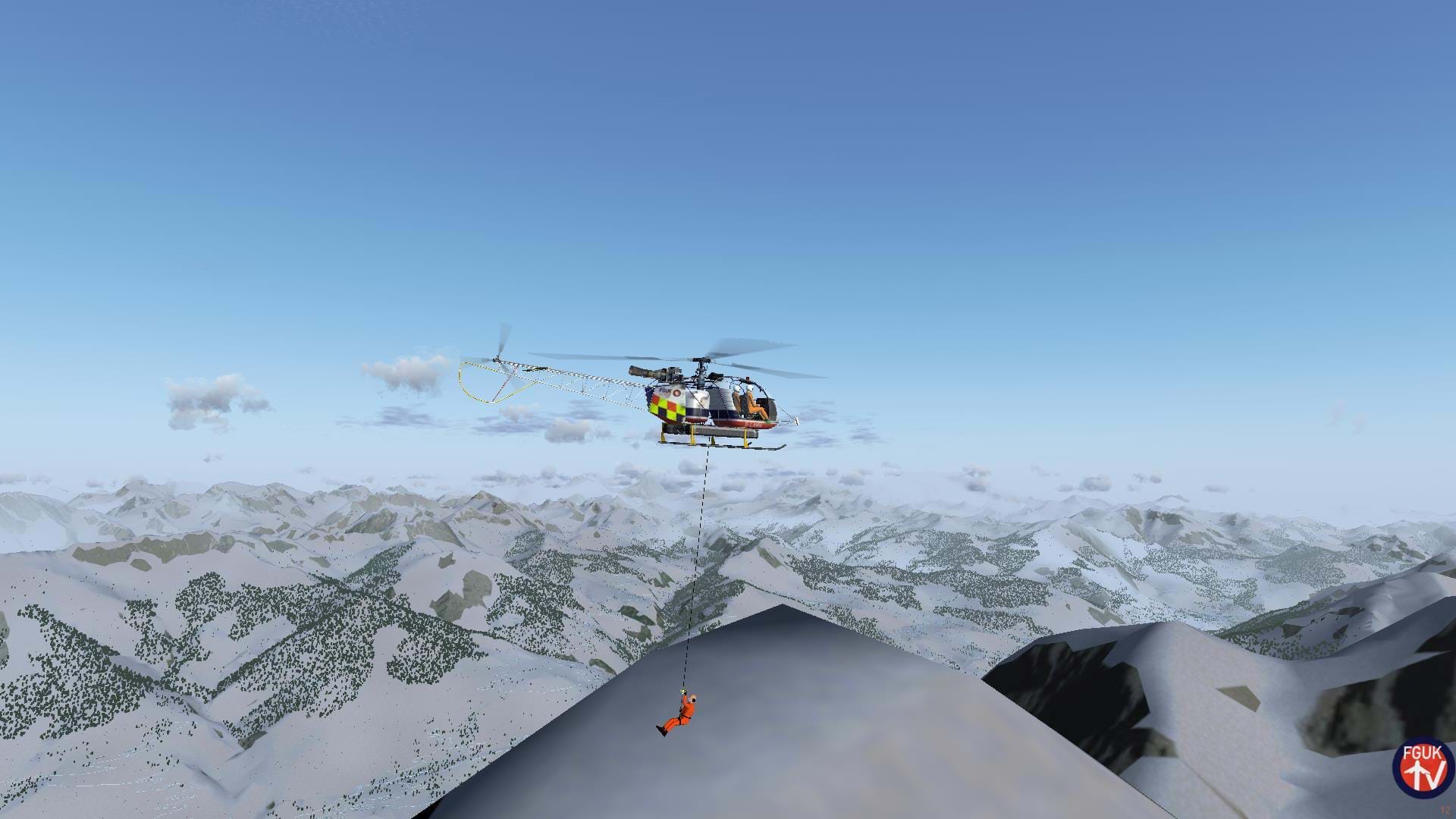 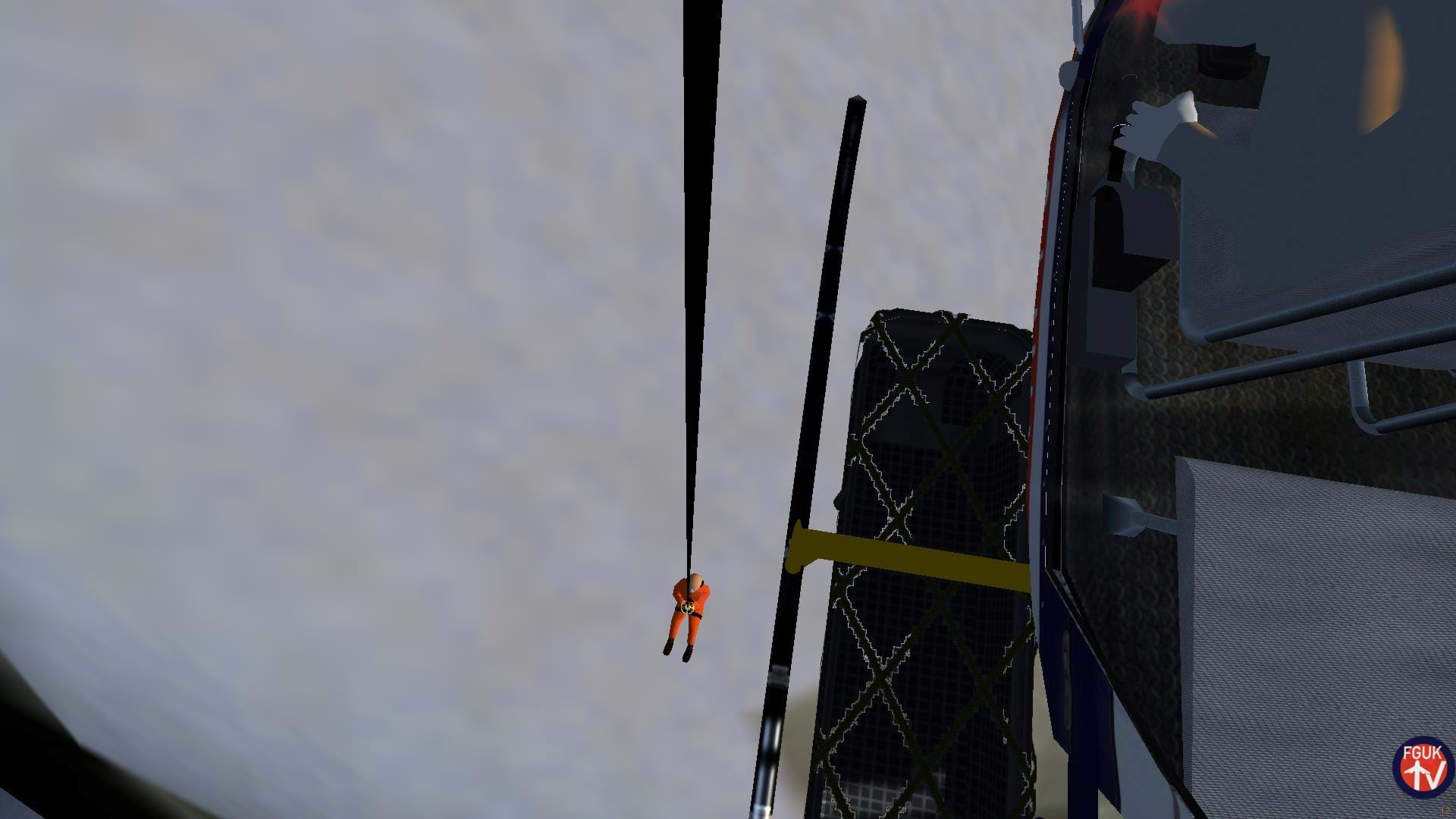 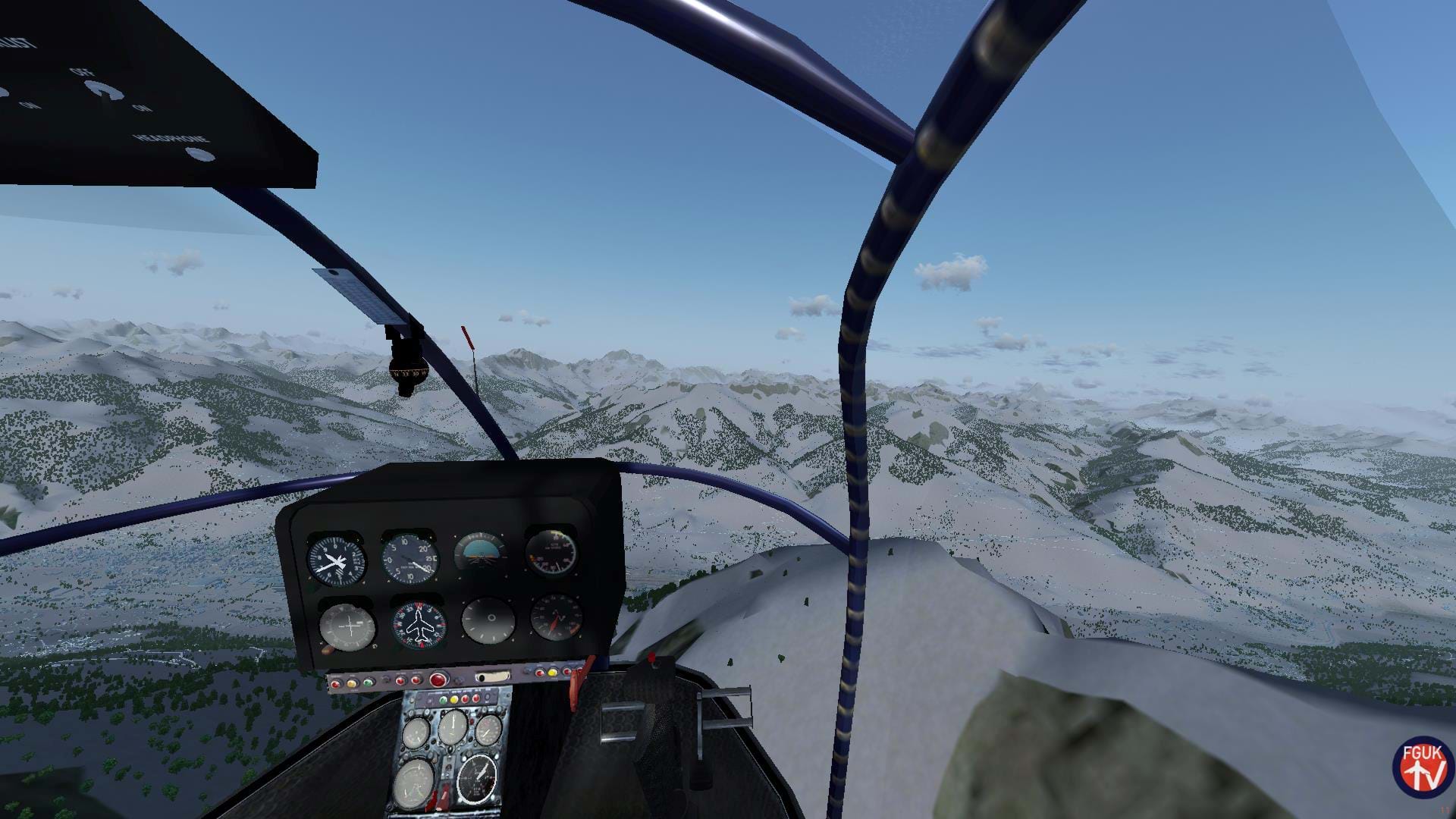 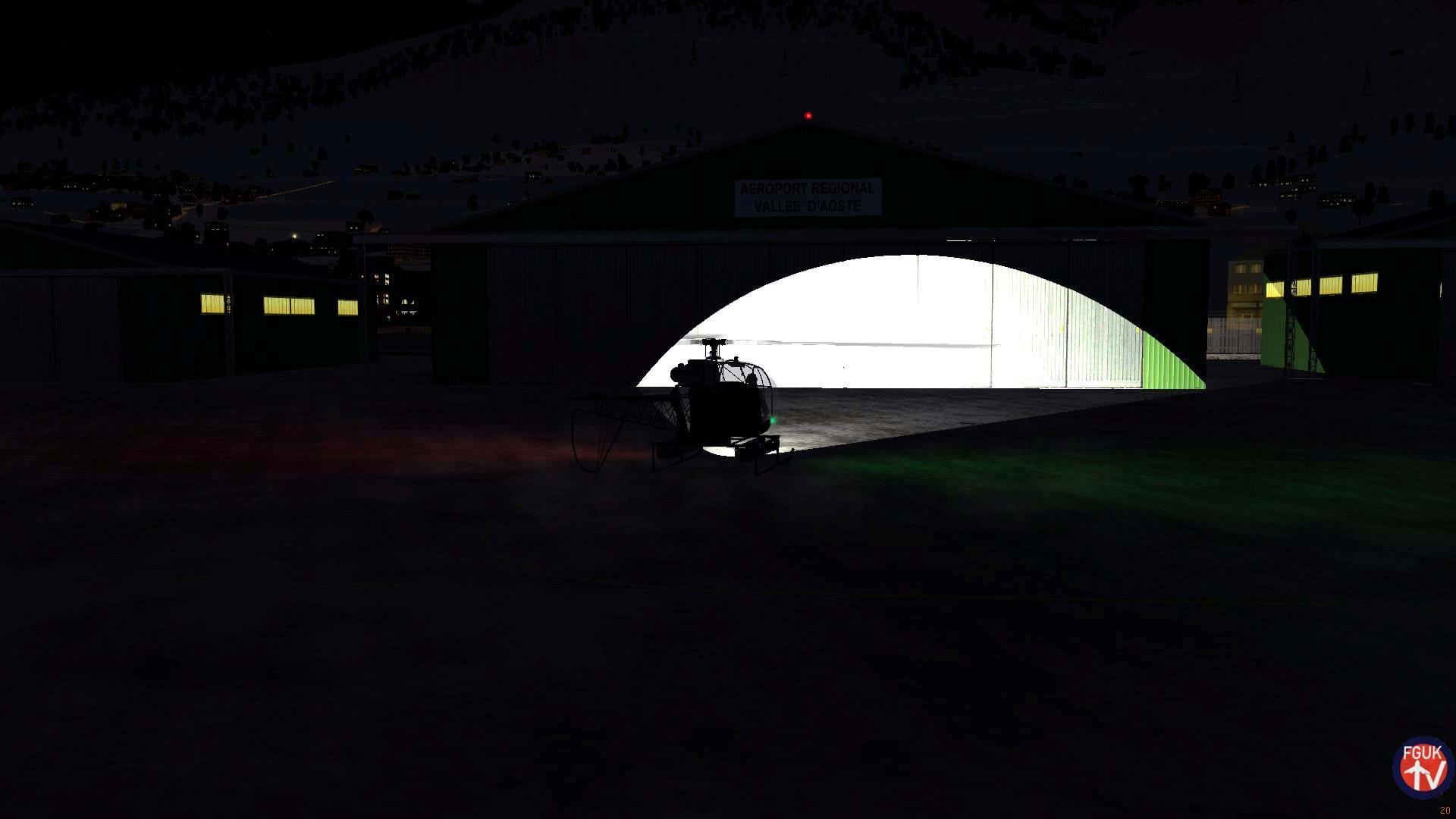 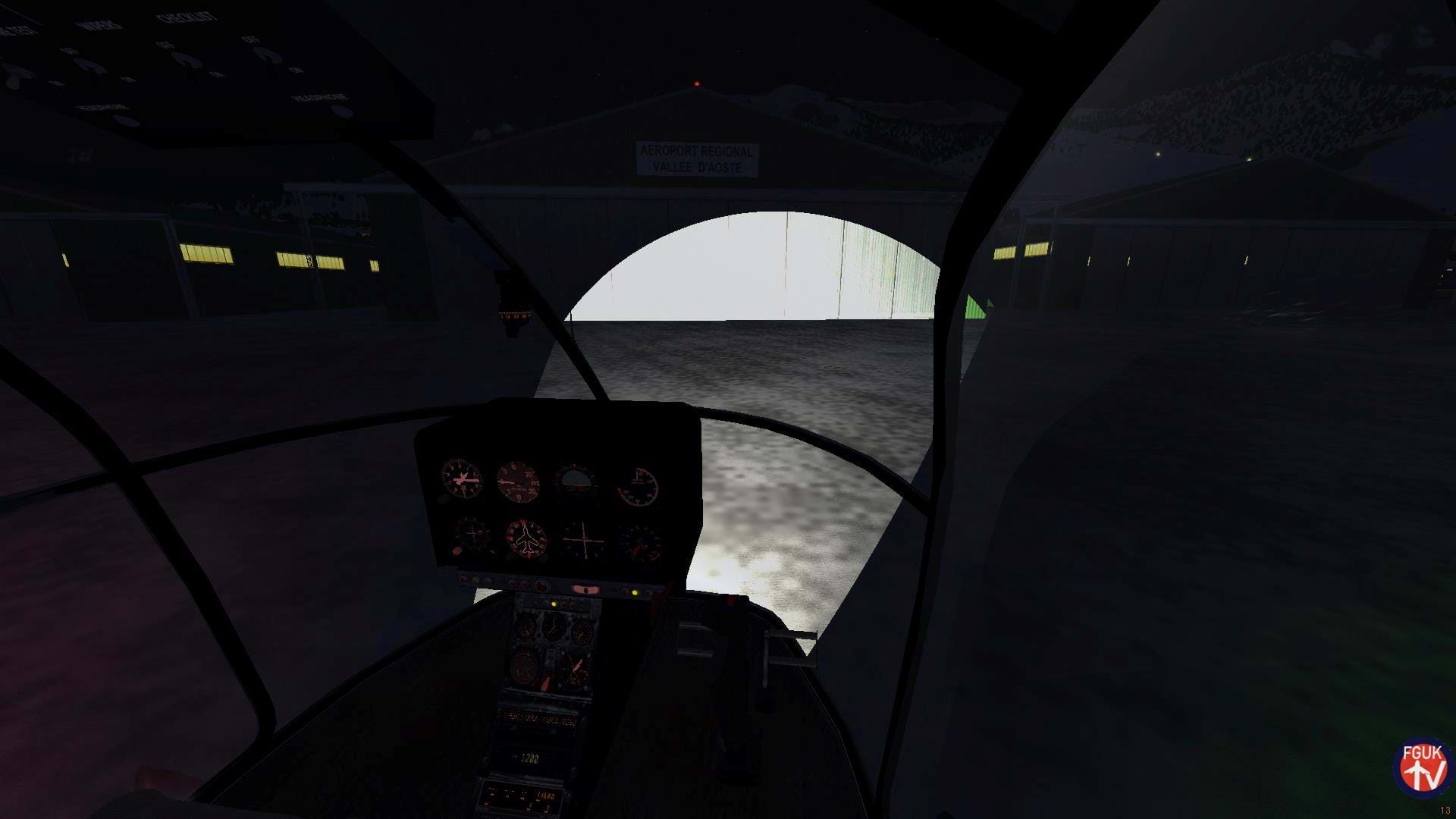 FGUK updates the AS350 for FlightGear to version 3.0

FGUK released version 1.2 of their Gazelle for FlightGear