According to ERS, the S76 should be released during the next weeks. Development on the EMS version -- being used as the base model for this project -- is done and everything is being transferred for the other models. 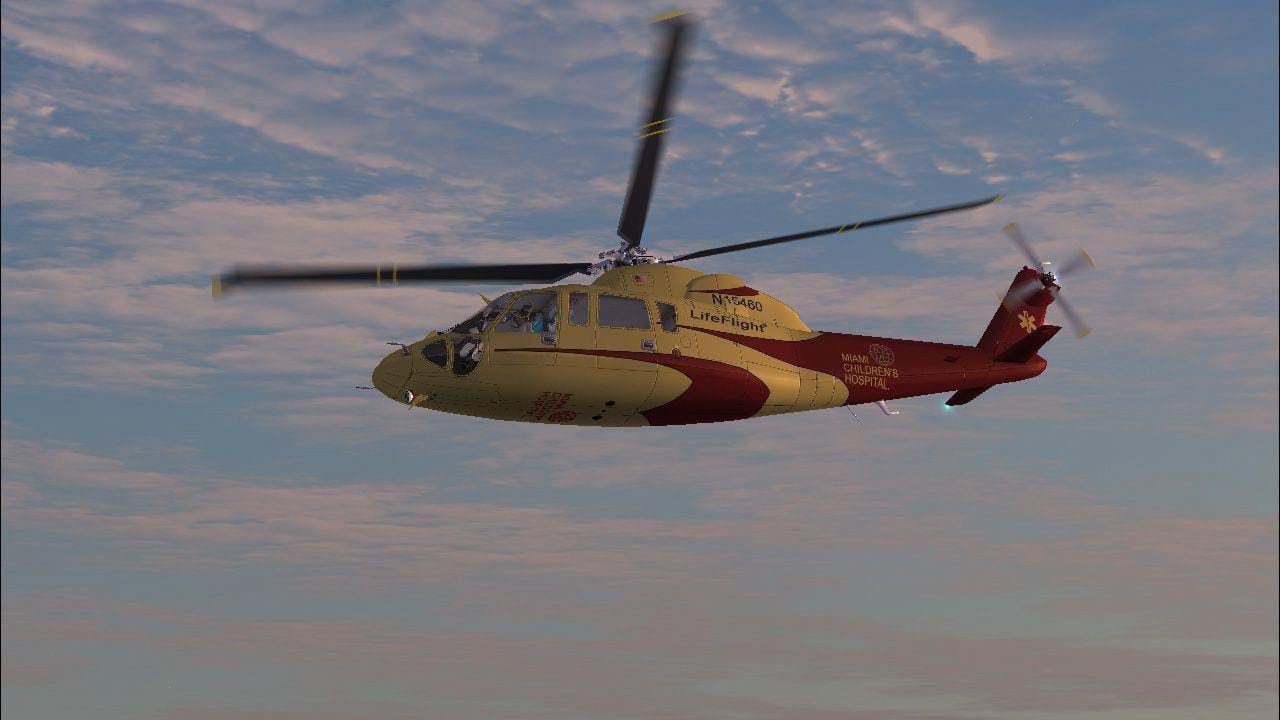 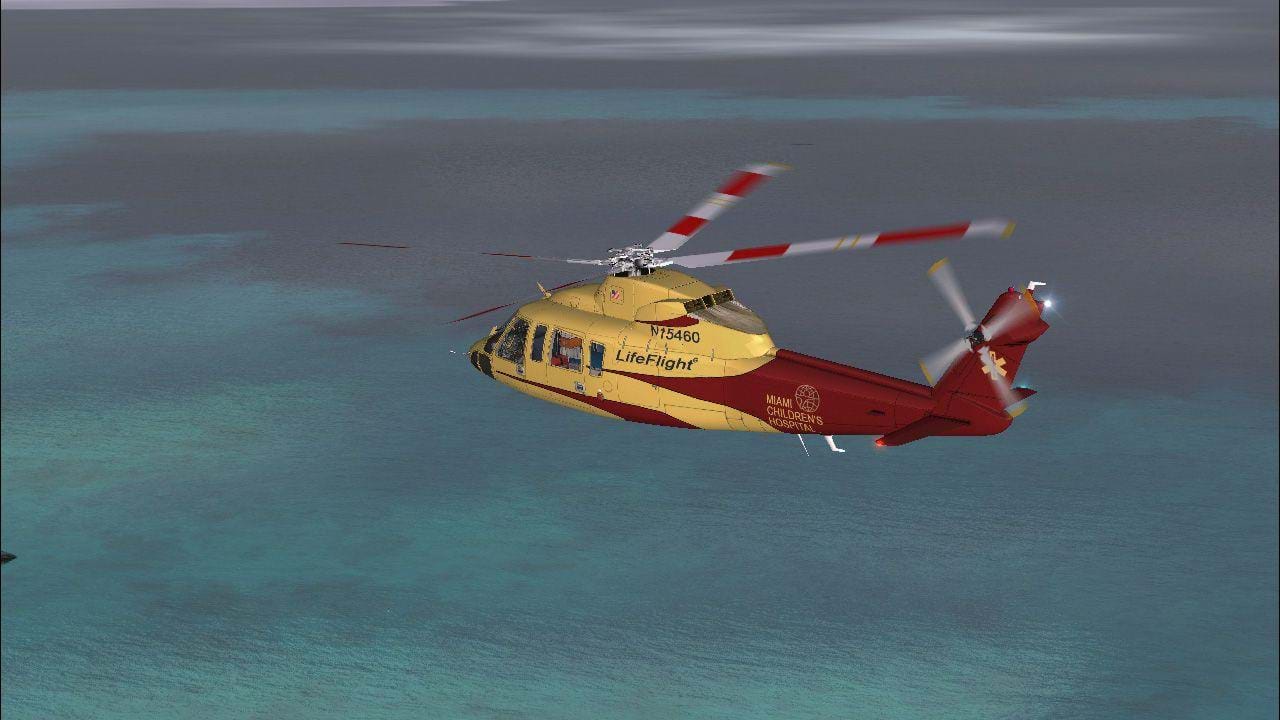 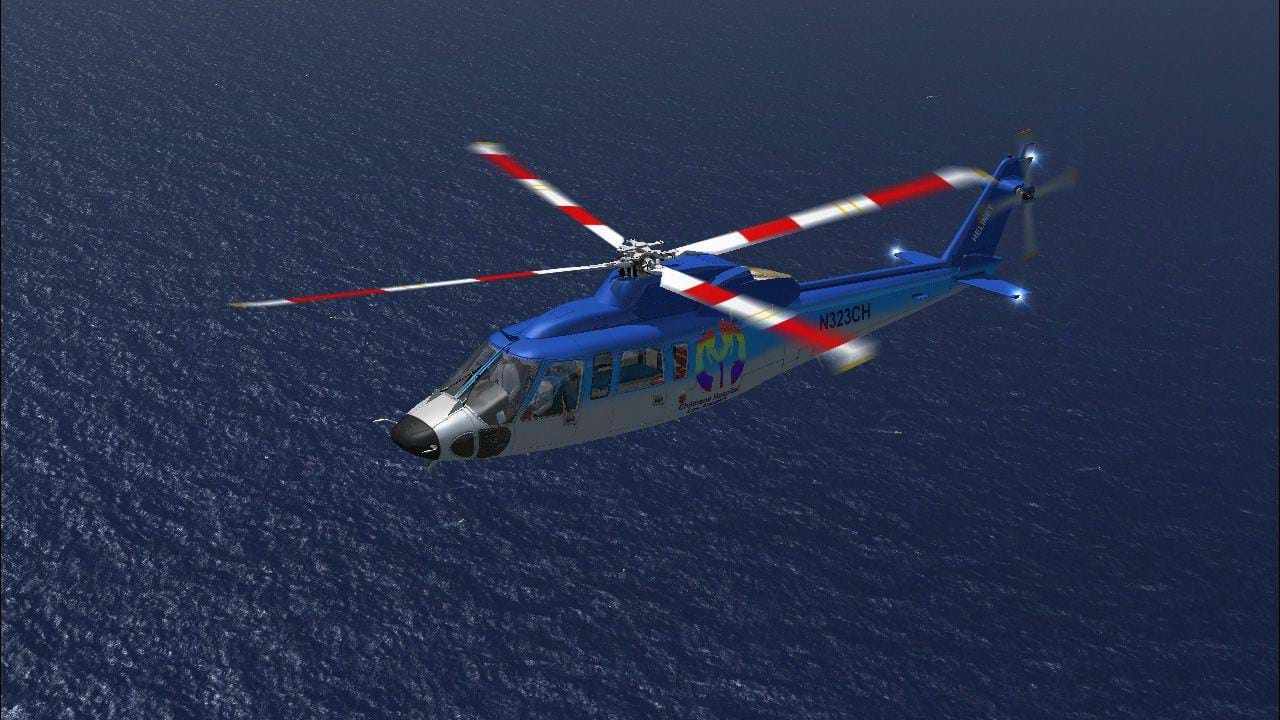 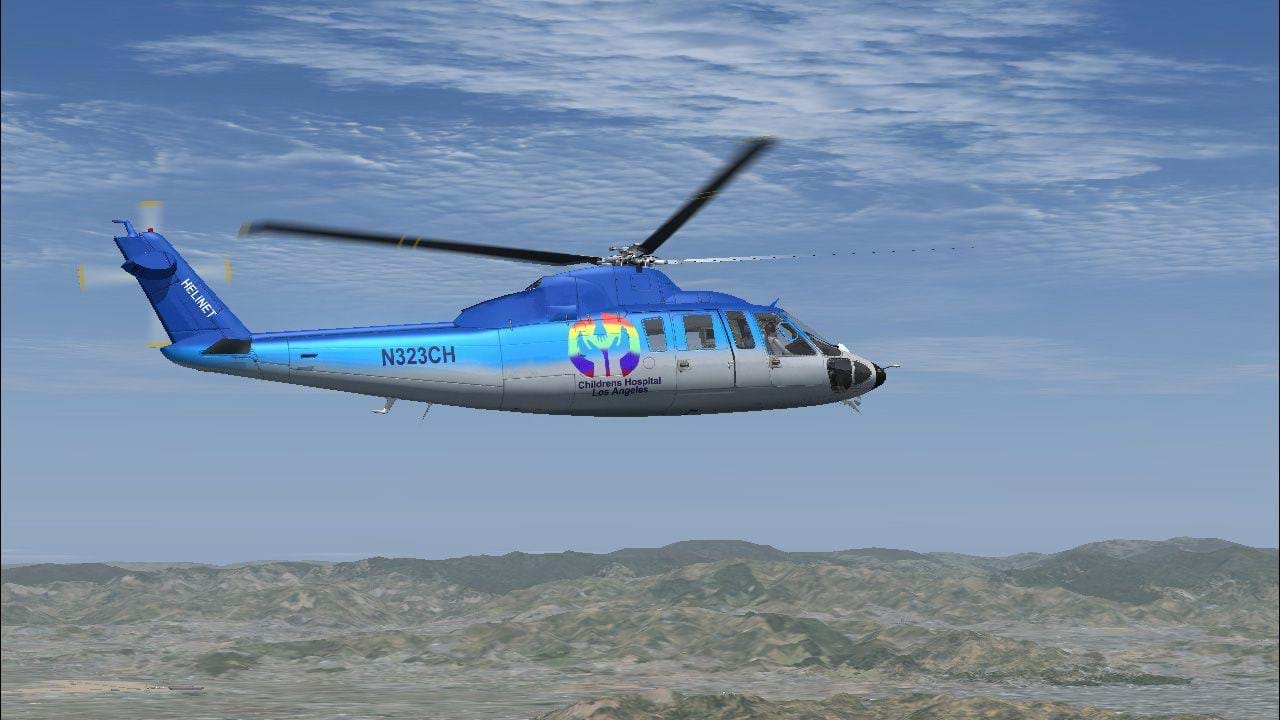 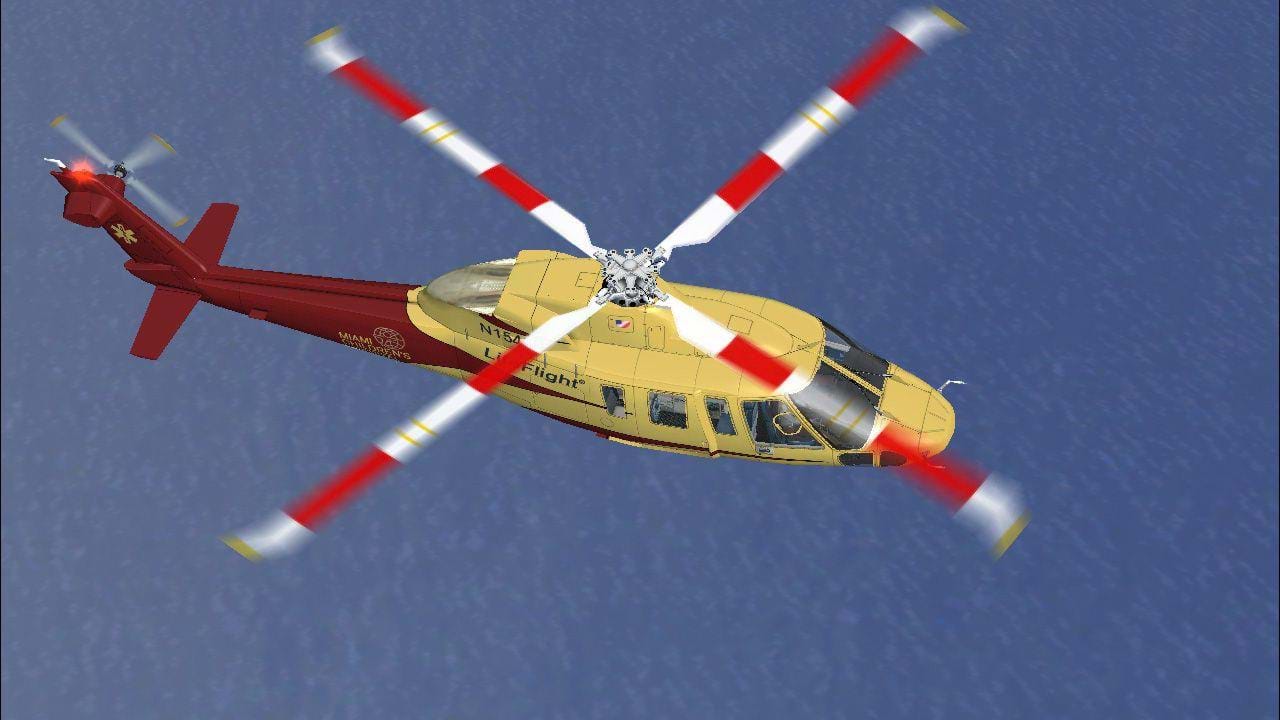 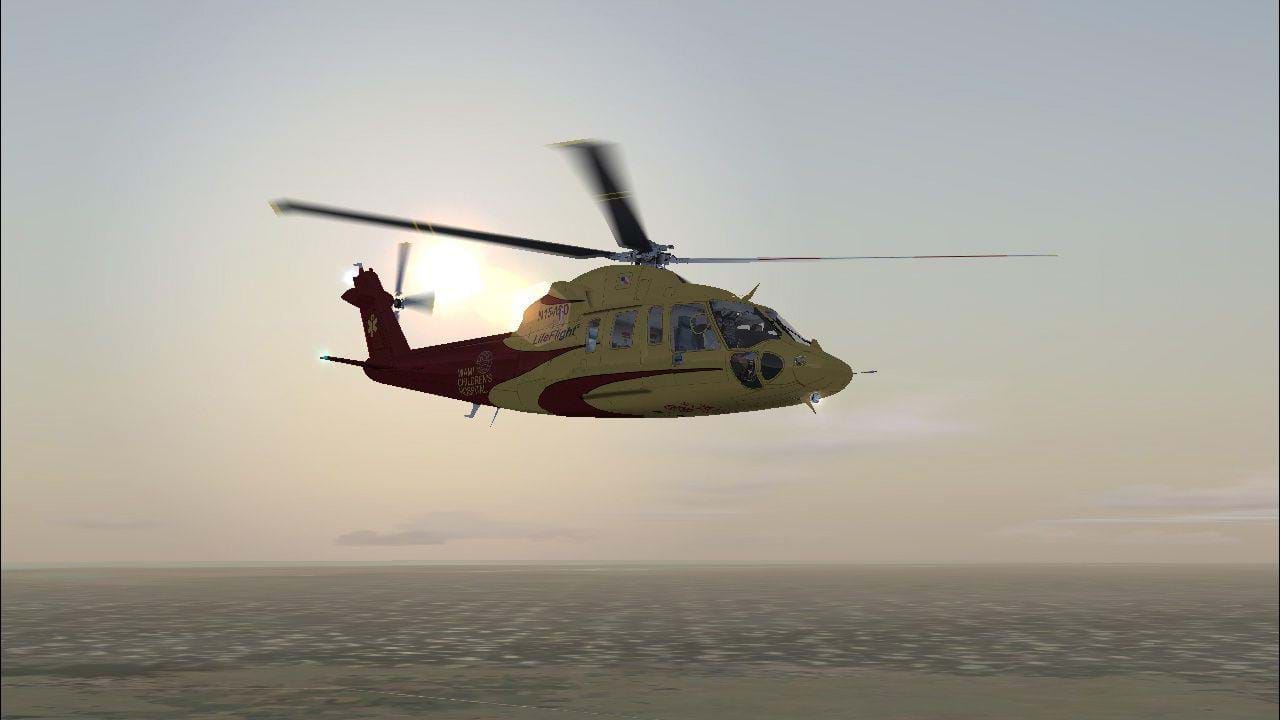