The 505 is not complete yet, but ERS decided to push it out as the project is progressing slower. 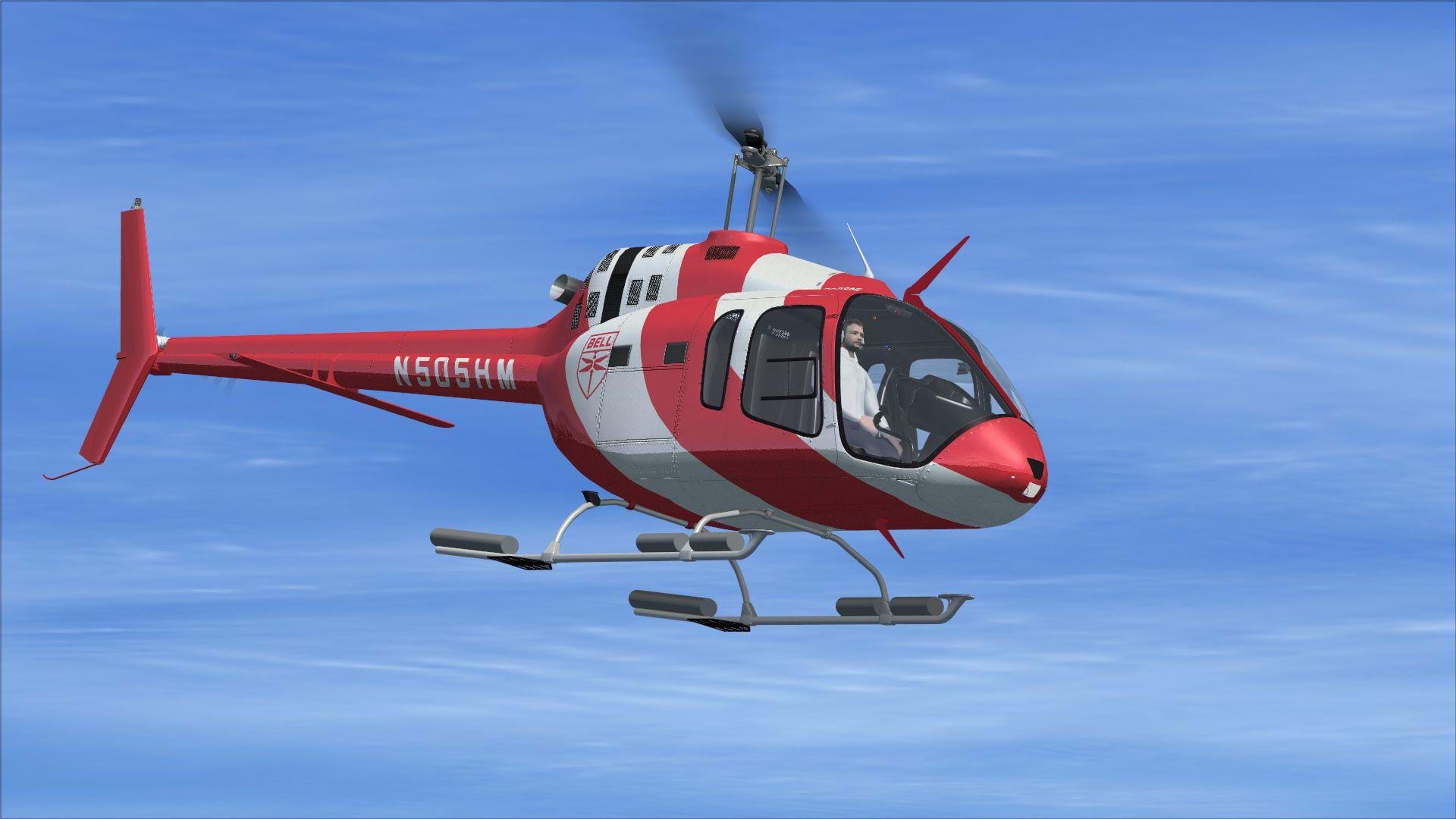 Life tends to get on the way of our cool hobbies, doesn’t it?

George Arana, the man behind Eagle Rotorcraft Simulations – and the source of countless freeware aircraft for FS2004 and FSX, has been quite busy. Not that busy where he is popping out helicopters for the enjoyment of the FSX users, but really busy with life stuff.

Therefore, he has decided to release the Bell 505 for FSX the way it is. Note that the helicopter is NOT finished, and George has a lot to do on it but he probably won’t be able to within the next couple of months or so (maybe even more). 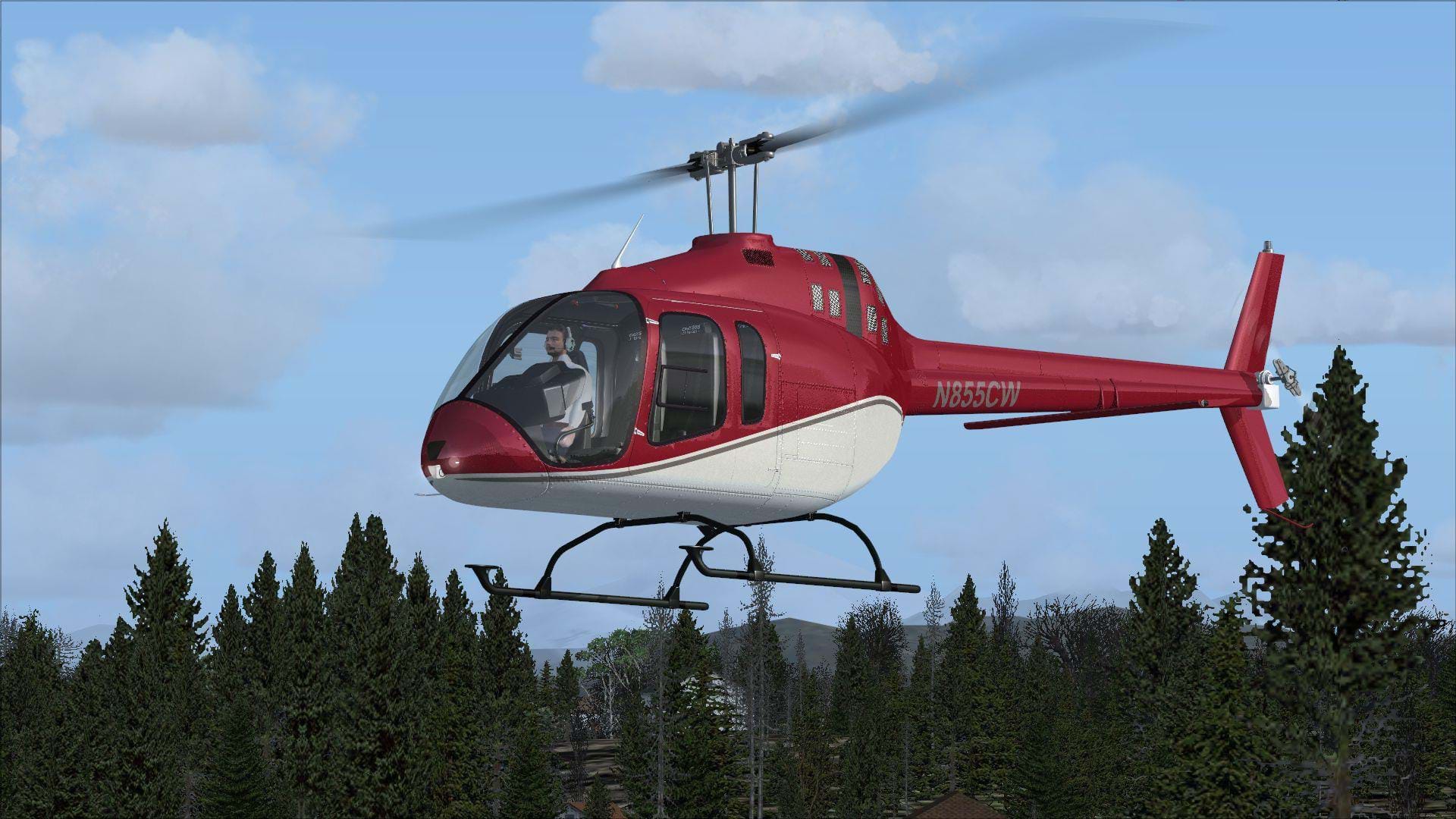 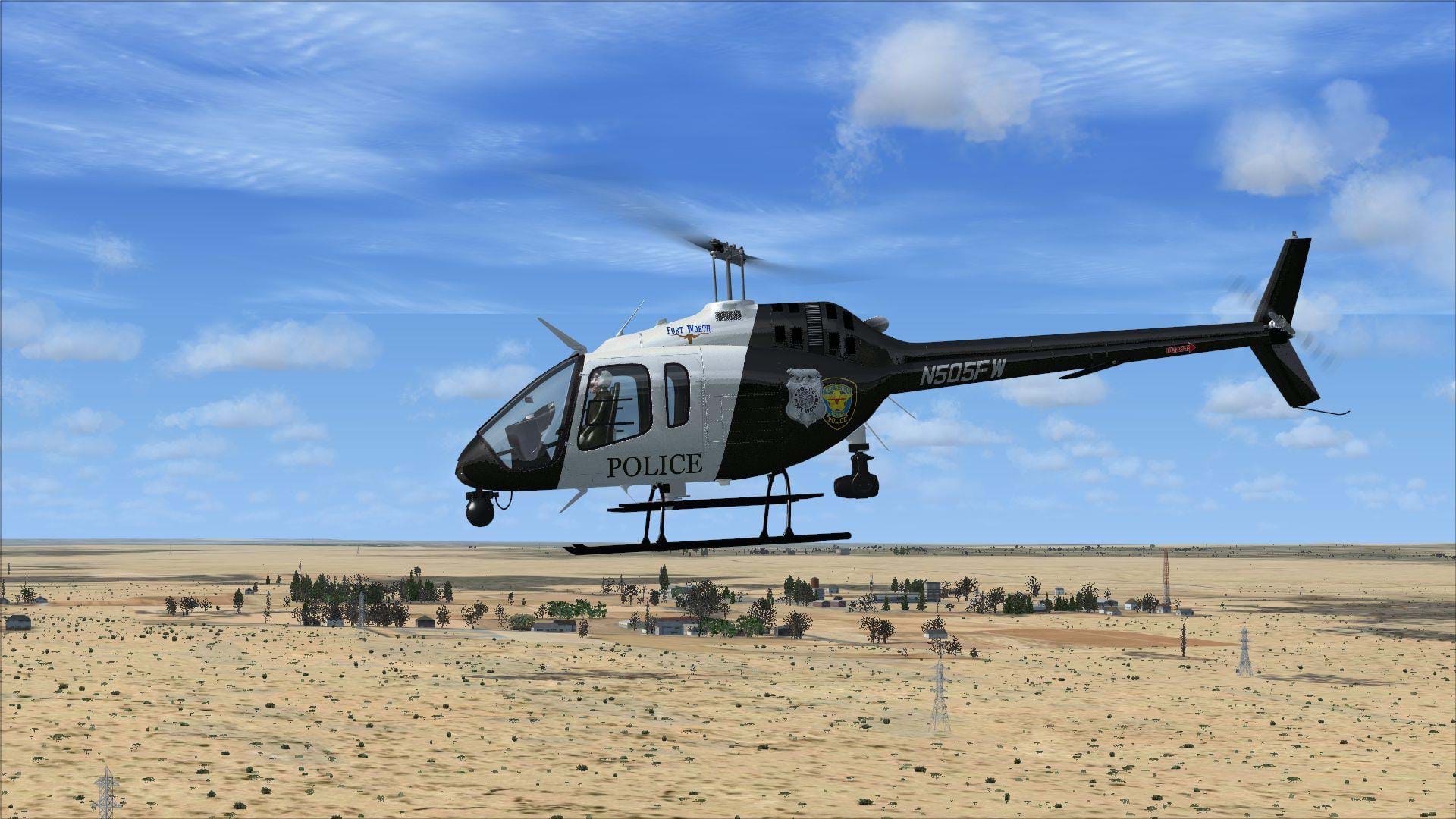 One of the things he told us was that “the VC for the base model is the same for all models, including TV and police” and that he will, at some point “make dedicated VCs for those models”.

George also indicated that coding and sounds are not complete yet.

You can get the Eagle Rotorcraft Simulations Bell 505 for FSX at Simviation and AVSim. 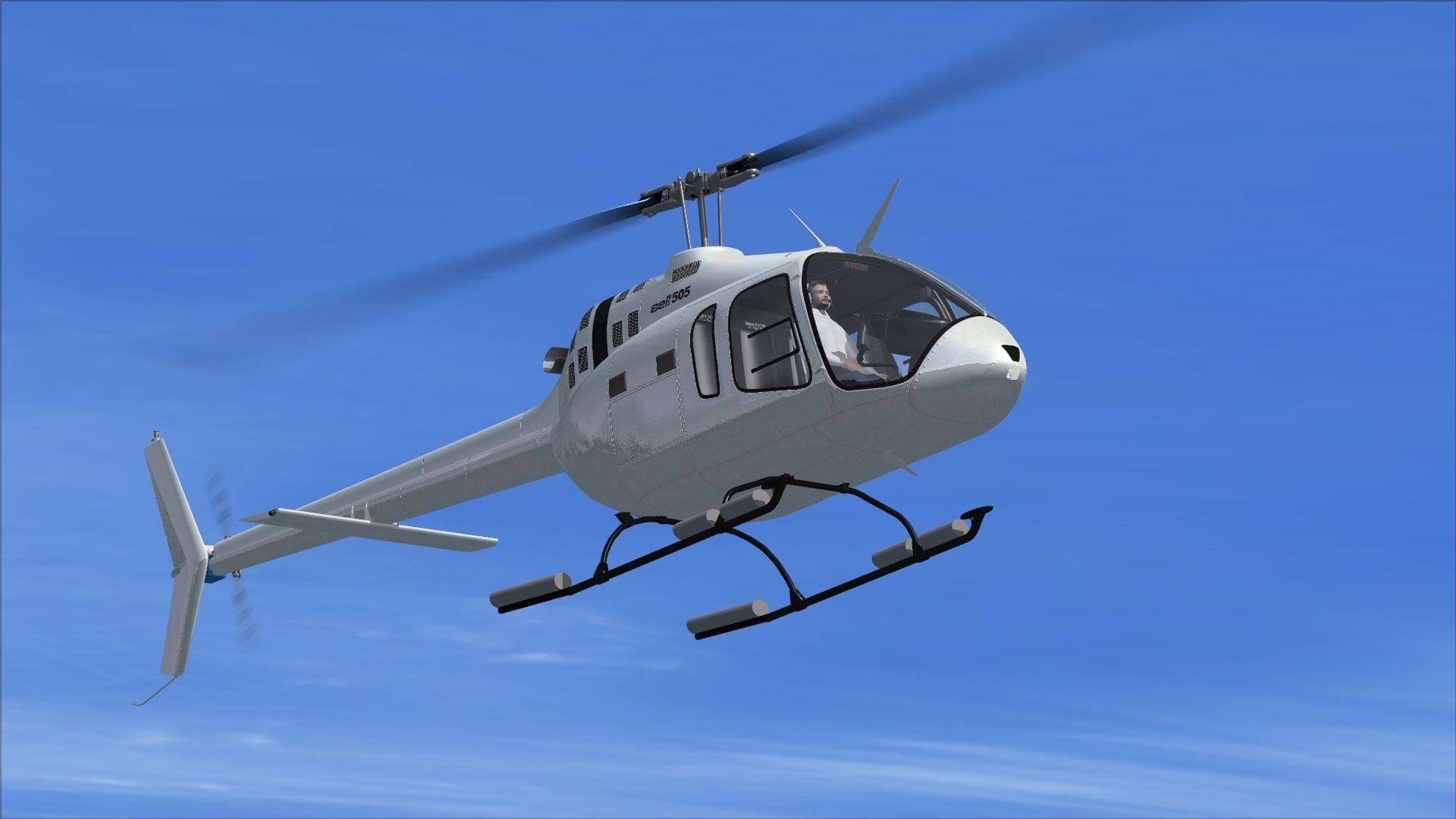 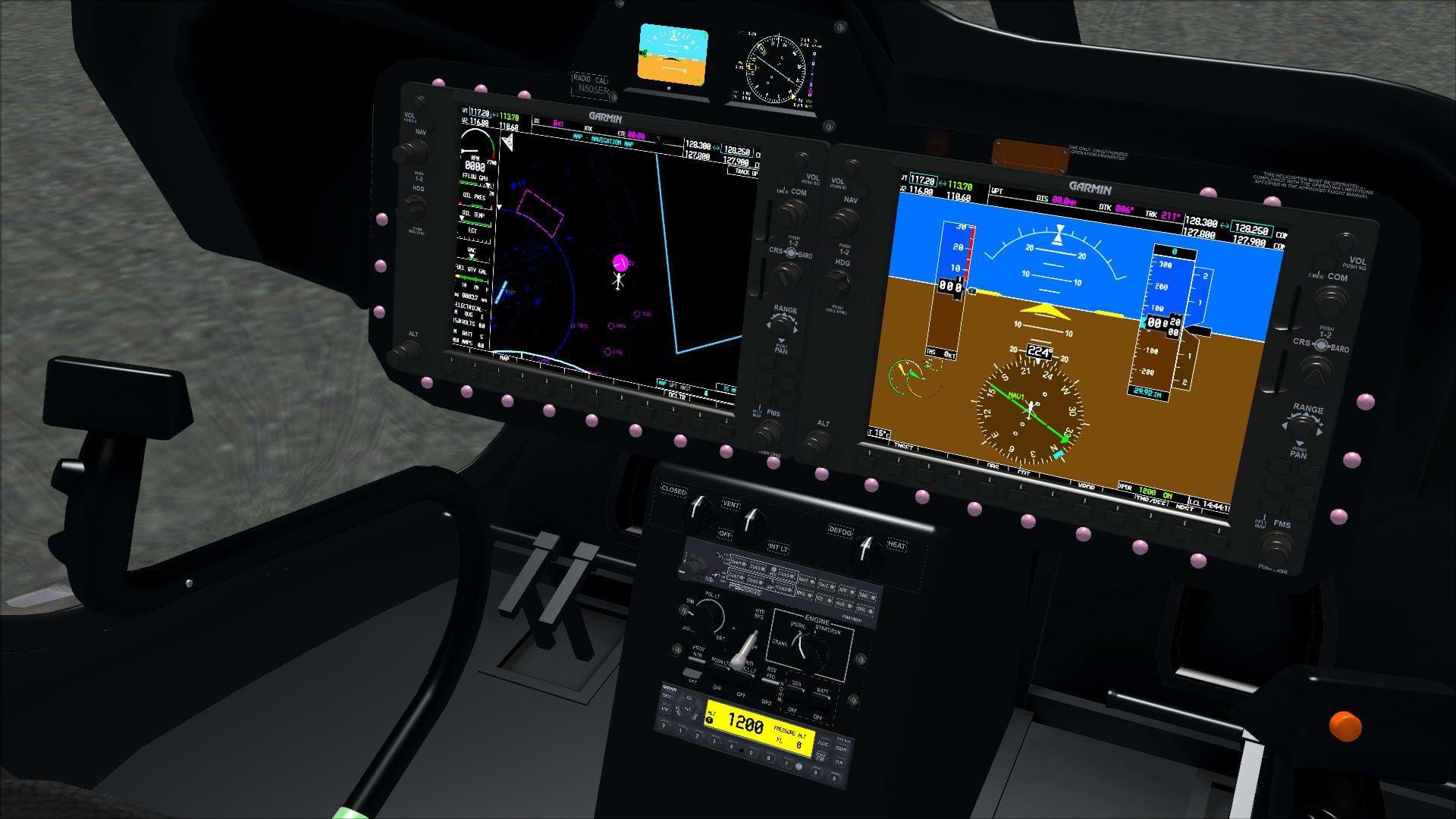 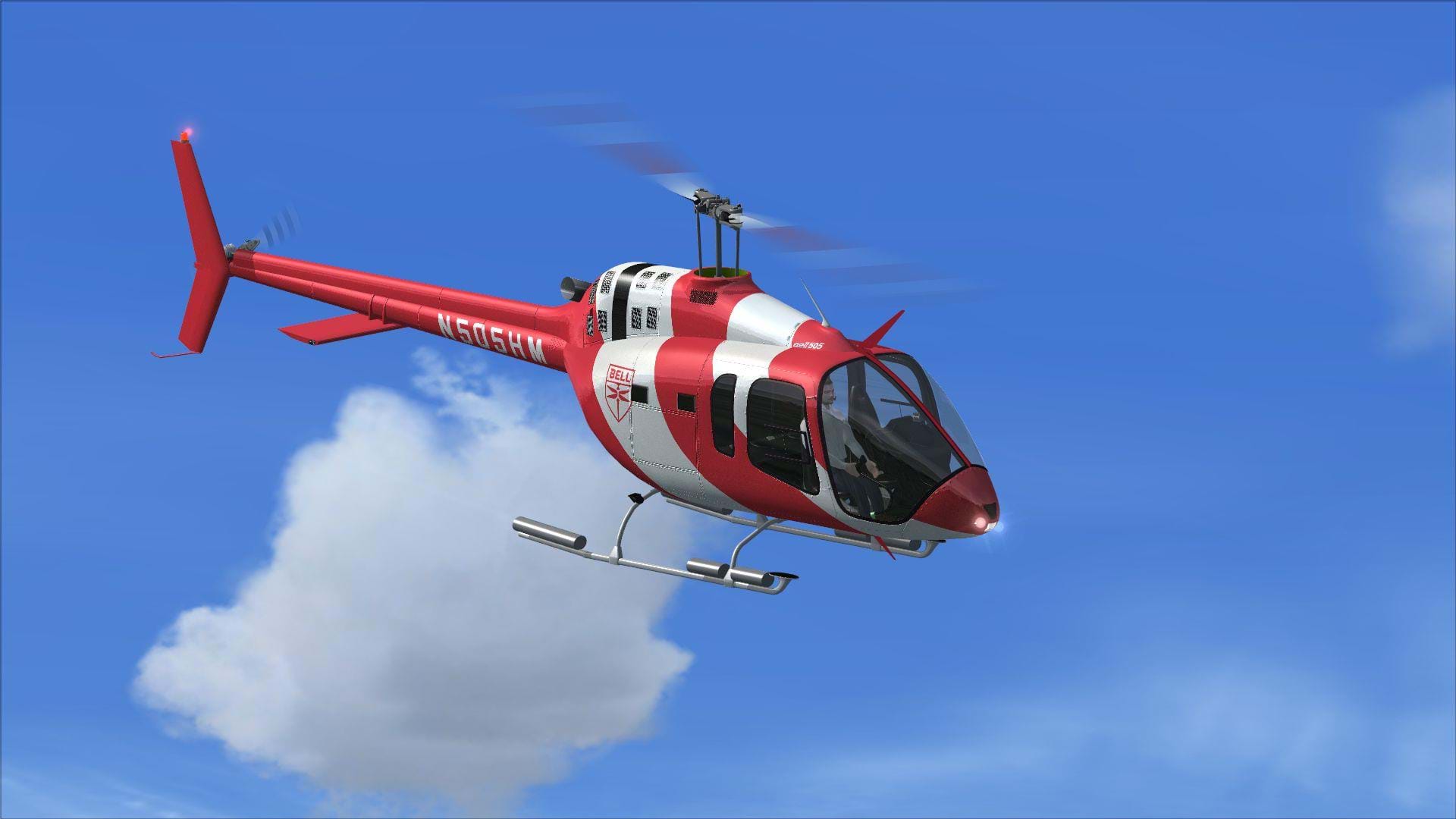 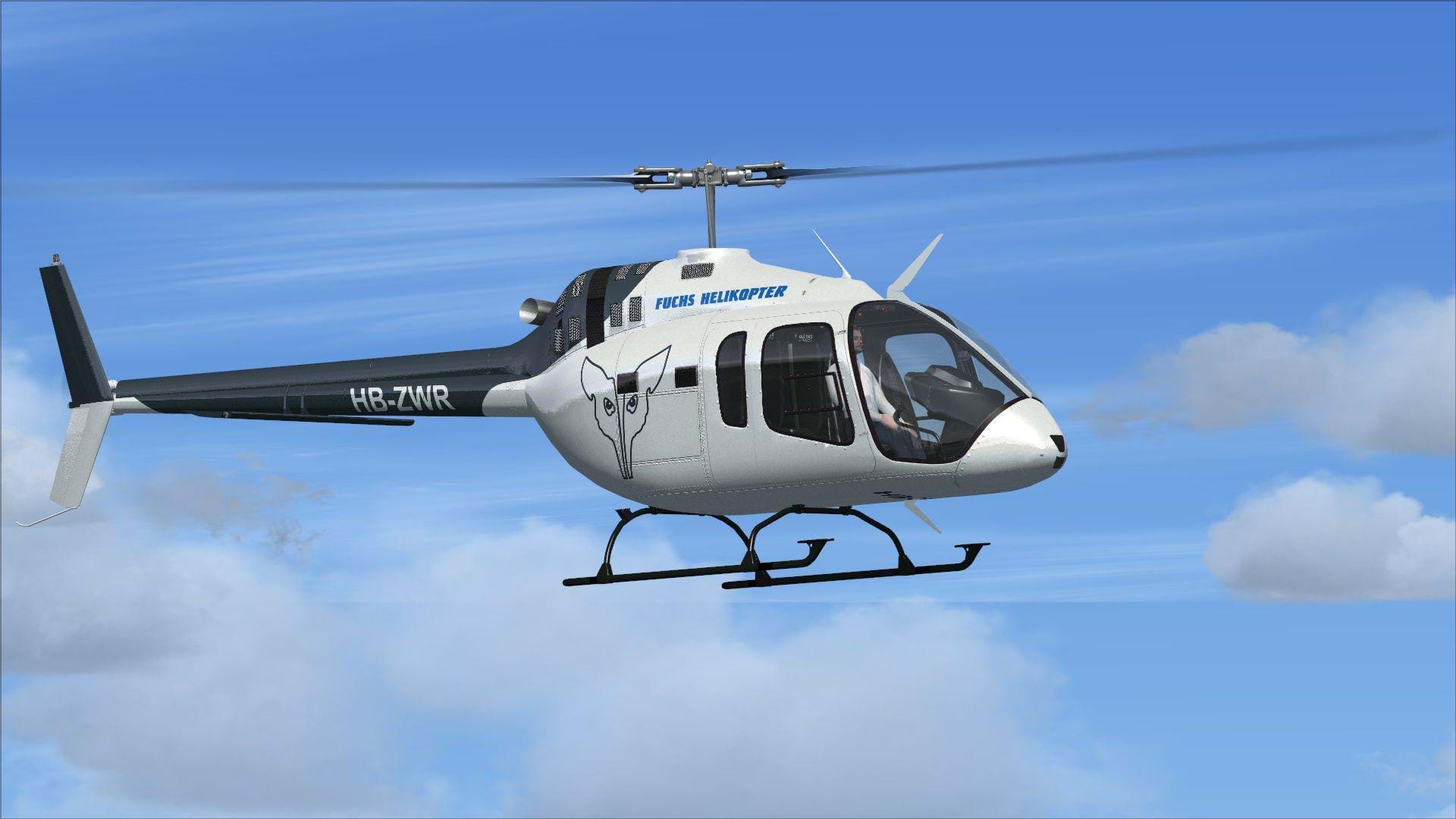 Screenshots of new (under development) FH1100 for FSX