Family changes in the life of the developer brought him to release the model as an open beta. 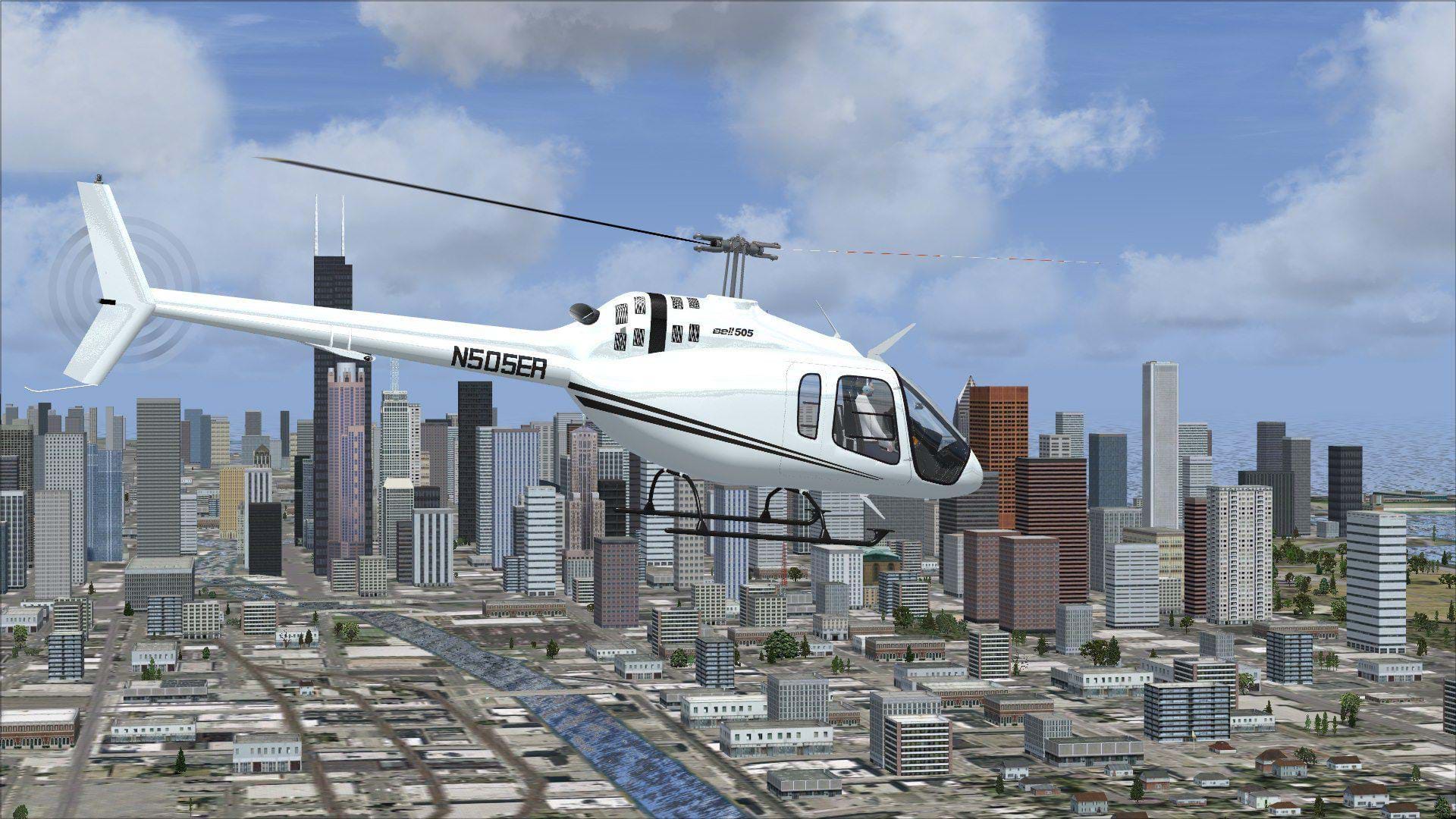 Although he has been teaming up with some other developers, ERS is pretty much a “1-man show”.

George has been working on the 505 for some time and he has decided to release it as an open beta, which is not something he normally does. On the ERS Facebook Page, George explains his decision to release this model at this moment.

There you can read that he is releasing it as an open beta and not as a finished project, because he is going to be a father:

Before anyone gets way too excited, this is an open beta and not a finished project. Since I'm weeks away from my baby girl coming to this world, I figure I release this as is with the idea of it being open source.

Anyone can contribute to it including gauges, sounds, FDE, etc. No model work as I'm not releasing that

The G1000 is functional, but still no helicopter parameters. Anyone is more than welcome to improve that.

This is an easy start model (Ctrl+E), no system simulation for now

Please be aware that I am at the hospital almost every night for the next month until my daughter is born and I won't be able to do model changes or answer any support issues.

With that being said, have fun with the Bell 505 and I hope to have this project finished before years end.

That being said, what should you expect, then?

Not a finished model, of course. Not by a long shot. You’ll have the 3D model, some flight dynamics, a generic G1000 and that’s pretty much it.

What this release allows, though, is for other developers to pitch in and add their own work to finish this project and release it.

It wouldn’t be the first time the community would rise up to the task.

You can download the files here and, if you can help with the project, please do! The community thanks you! 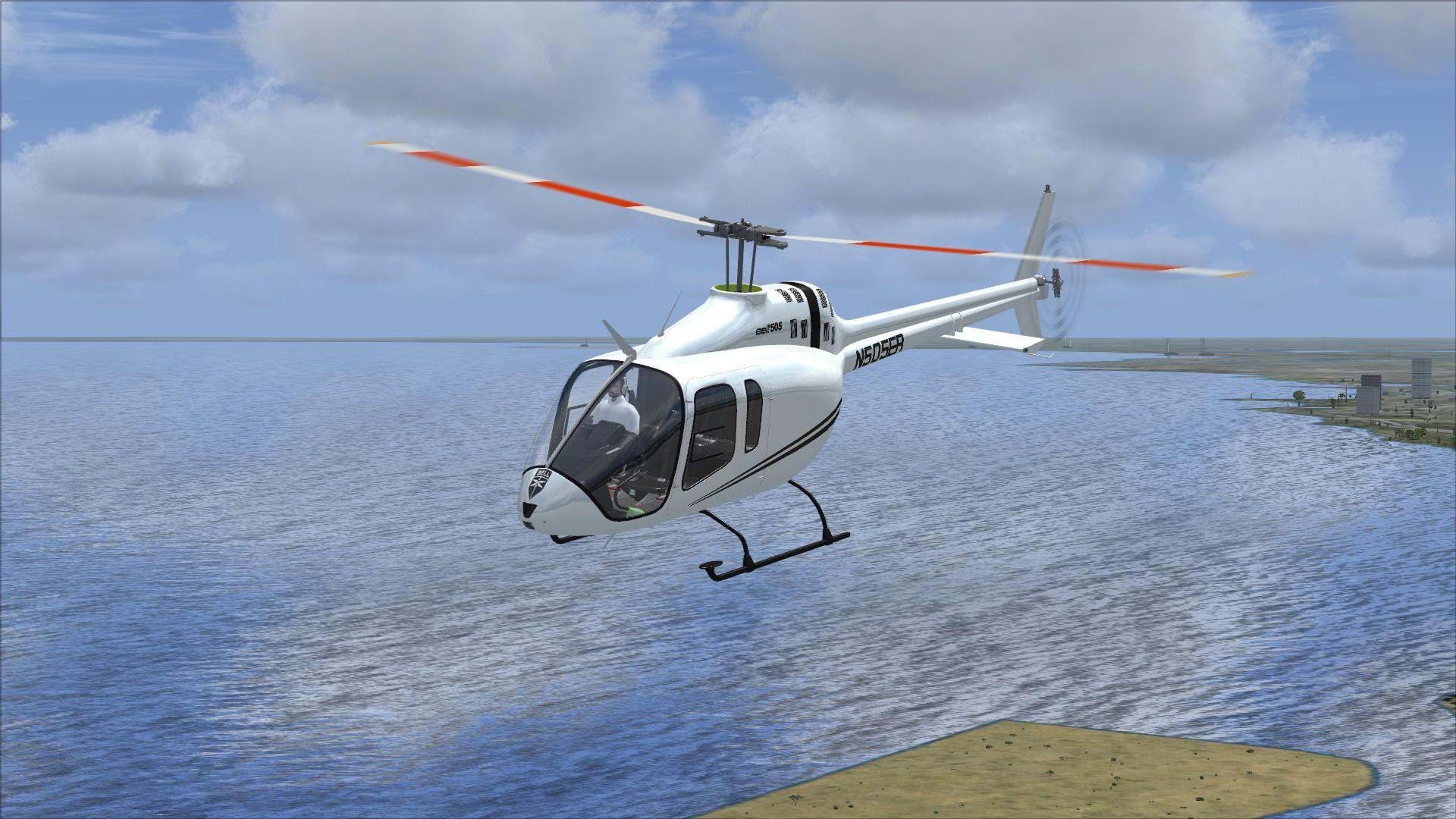 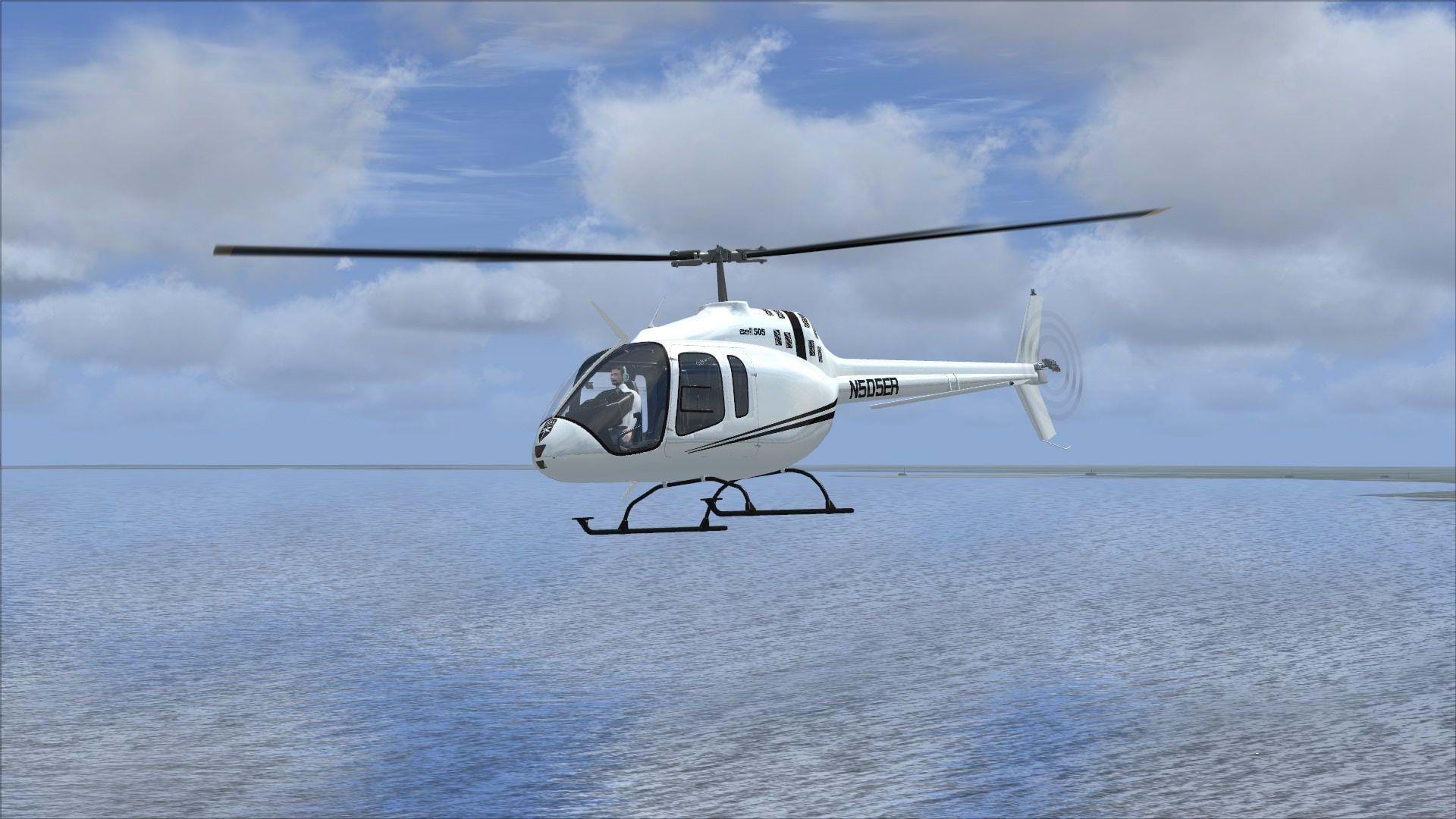 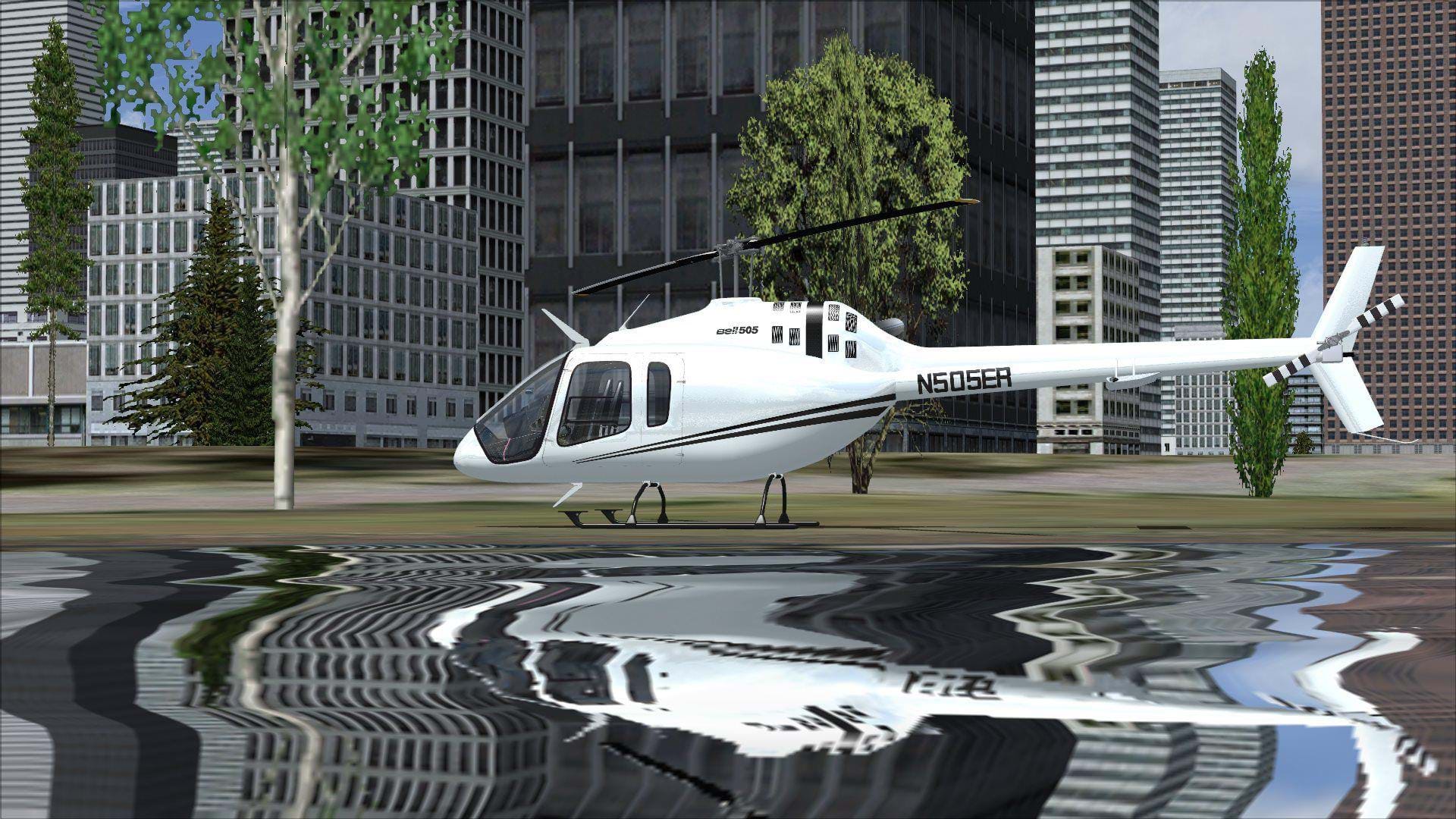 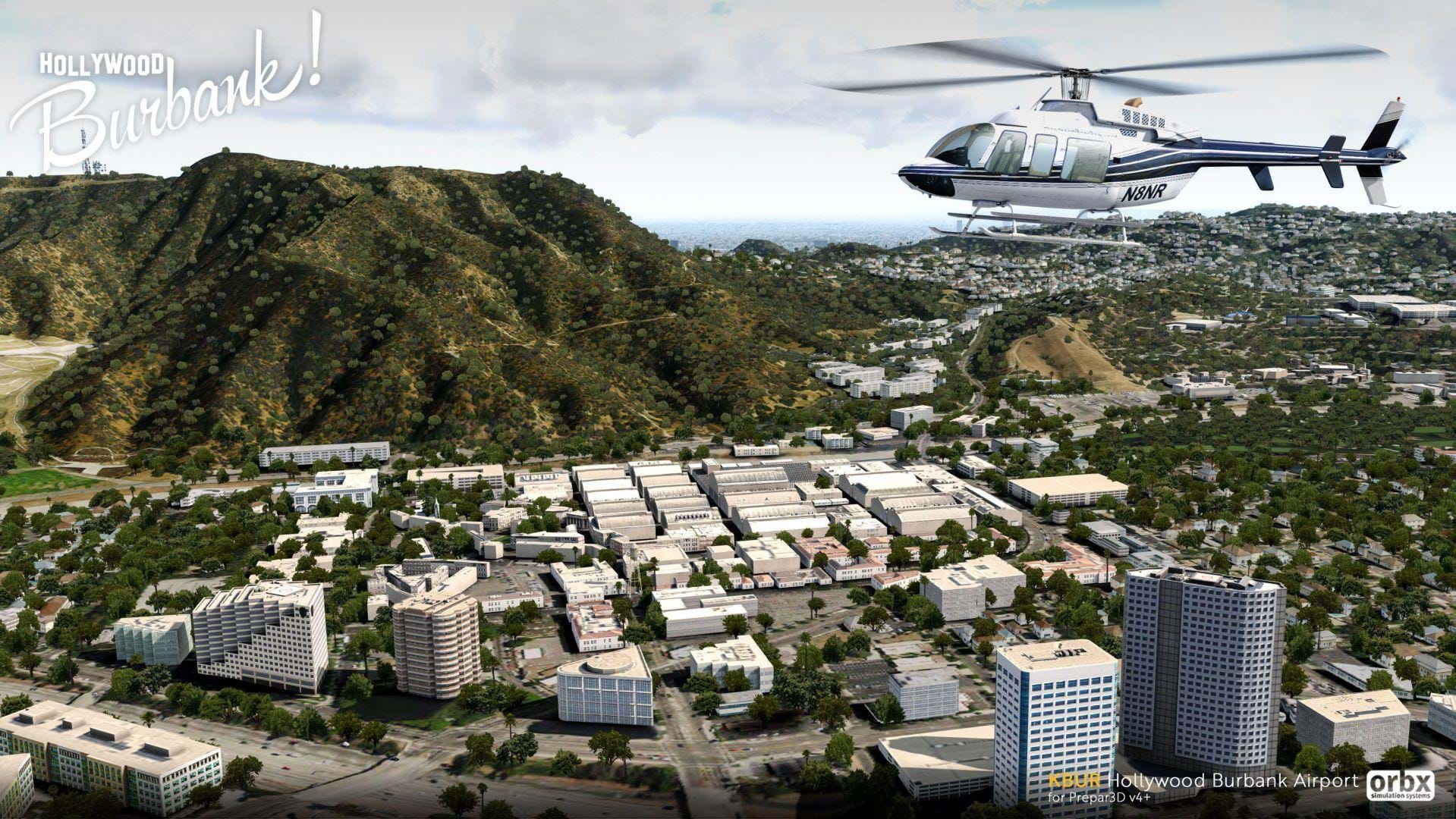 ORBX Hollywood Burbank for P3Dv4+ to bring helipads
Read next