The next iteration of Black Shark will bring us a new 3D model and a few other welcome features. 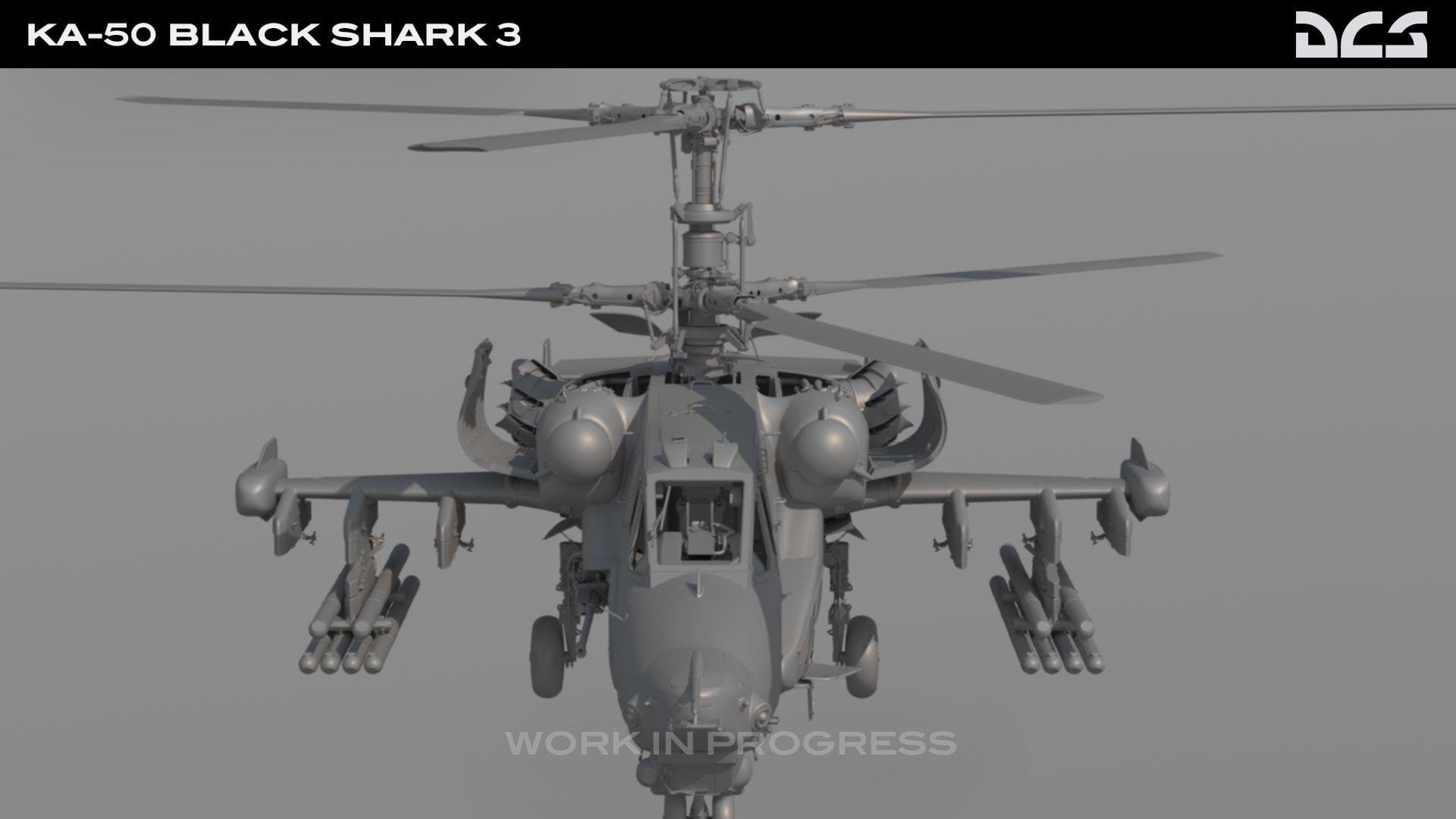 Fans of the Russian coaxial killing machine, rejoice. Eagle Dynamics has posted a small update on their Facebook page.

On the update, ED talks about the update the Ka-50 is going through on Black Shark 3. We are to expect a new 3D model, enhanced cockpit as well as a couple of other features:

The sensors of the MWS will be integrated into the onboard defense system with the ability to display detected missile threats on the ABRIS.

Igla missiles are similar to those used in MANPADS and can hit subsonic aircraft at ranges up to 6 km. To cater for these new missiles, two new pylons are added to the wingtips bringing the total number of hardpoints to six. These missiles are operated in a similar mode to the Boresight mode which is used on many Russian aircraft. Once power to the missile is on and the seeker axis directed to the target, the seeker can lock on to its heat signature. As the target enters the launch envelope of the weapon, the pilot can be ‘fire and forget’.

ED also indicated that existing owners of the Black Shark 2 may continue to enjoy the legacy model or to upgrade “for a very reasonable price”. 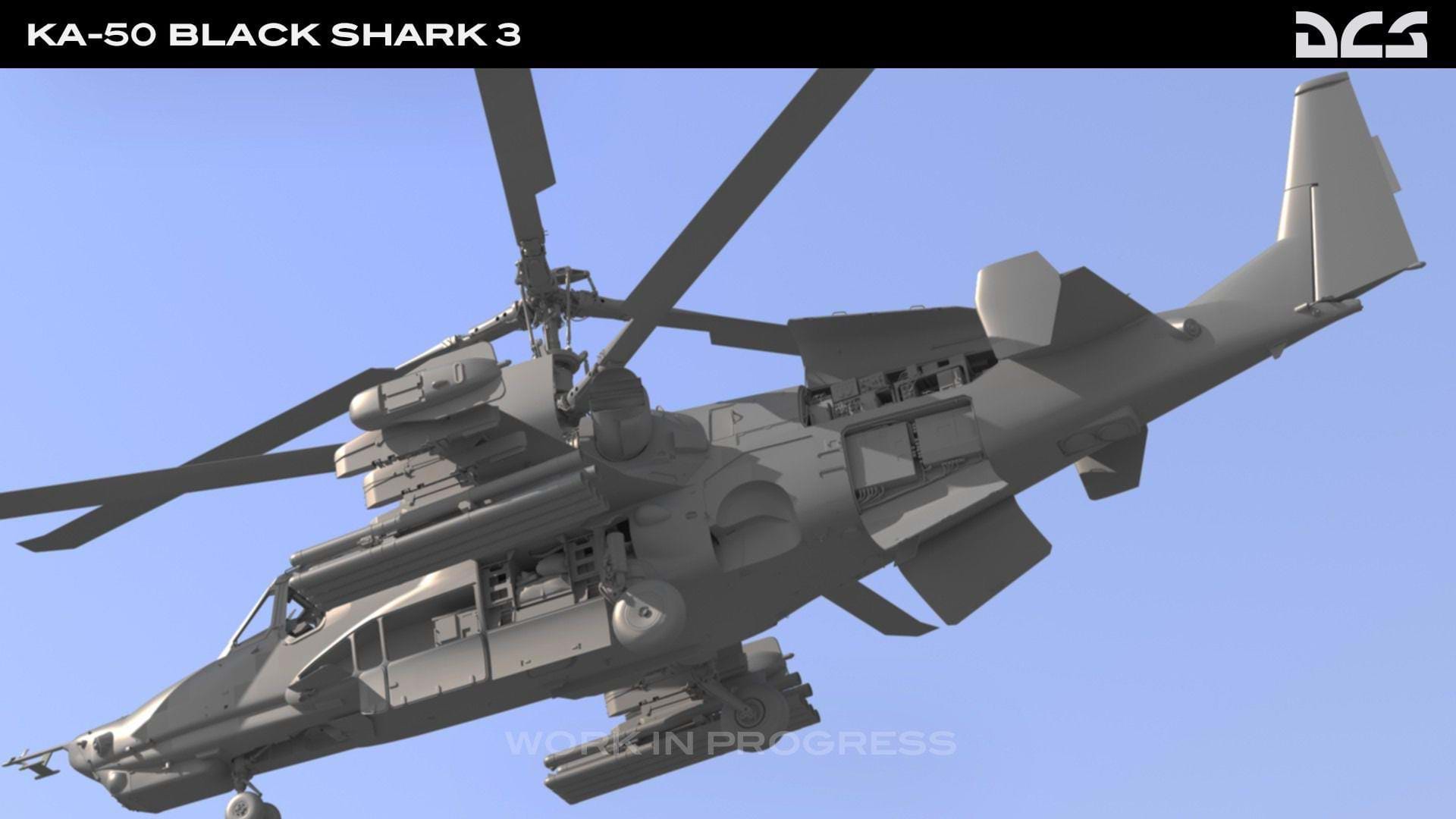 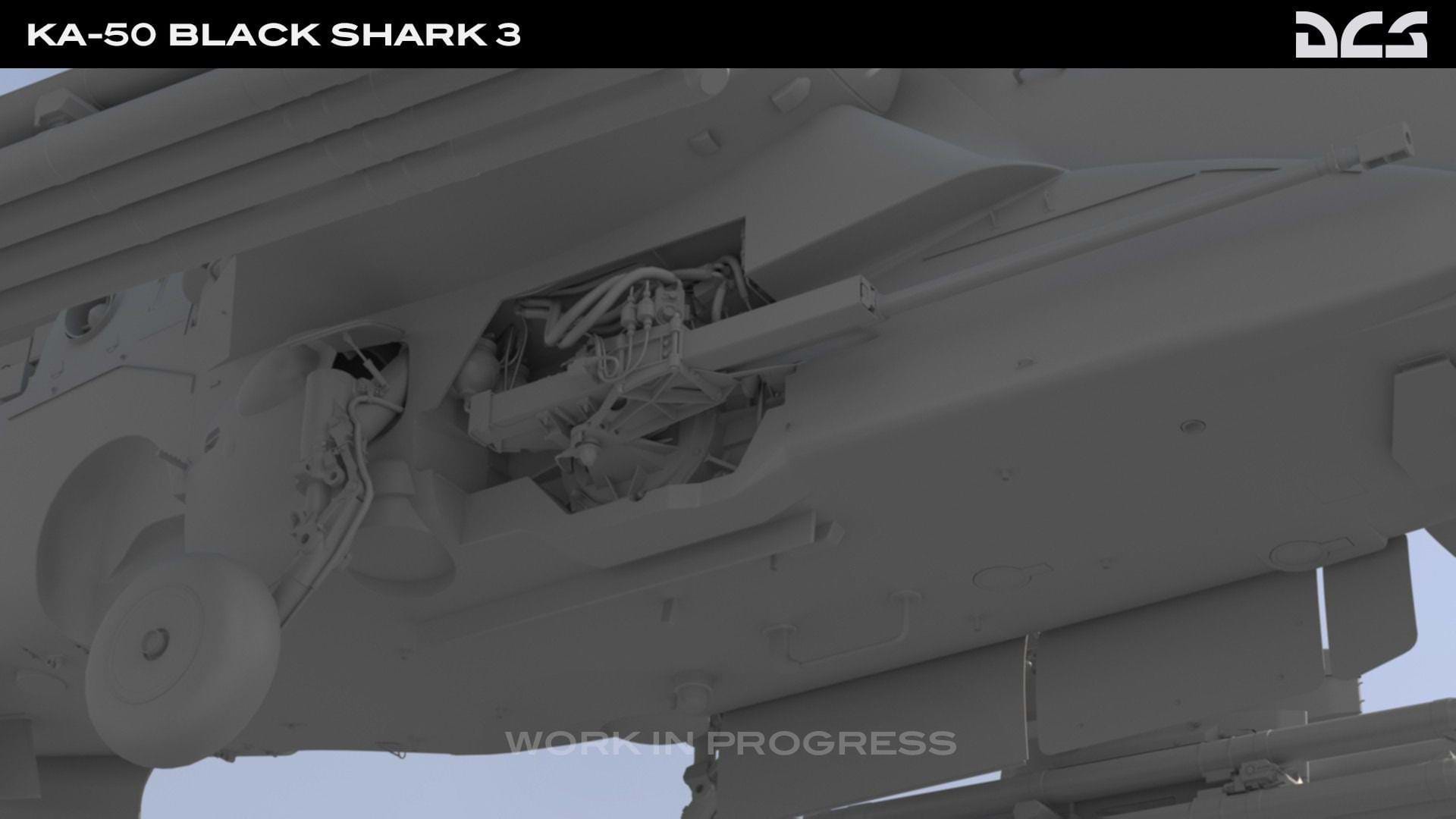