Owners of Black Shark 2 will get a discount but beware as there is a special price available until mid-March 2023. 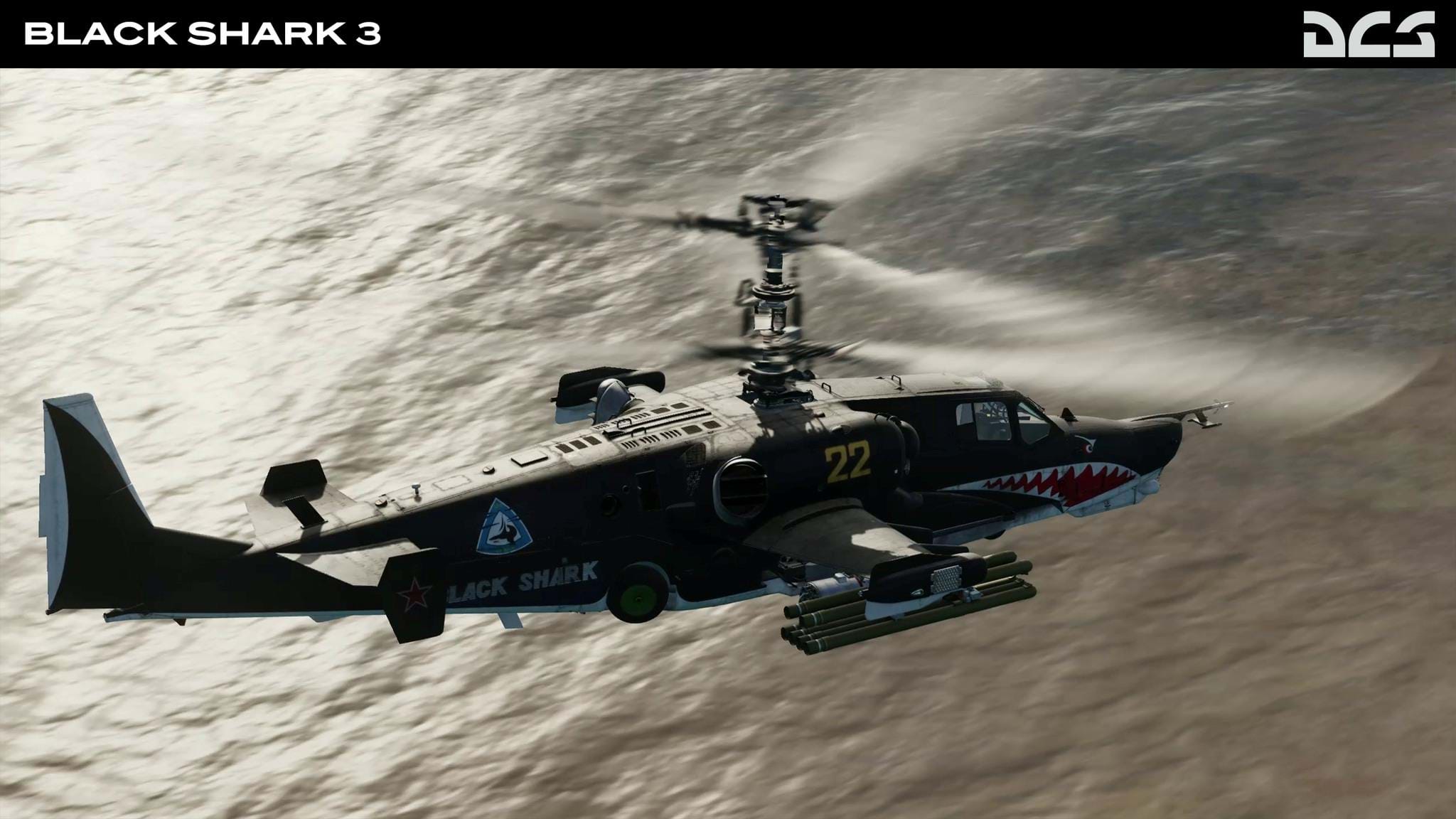 The new version is the latest iteration of Eagle Dynamics’ classic Russian attack helicopter for DCS, the Ka-50, which is still the world's only single-seat coaxial combat helicopter, designed for ground-attack 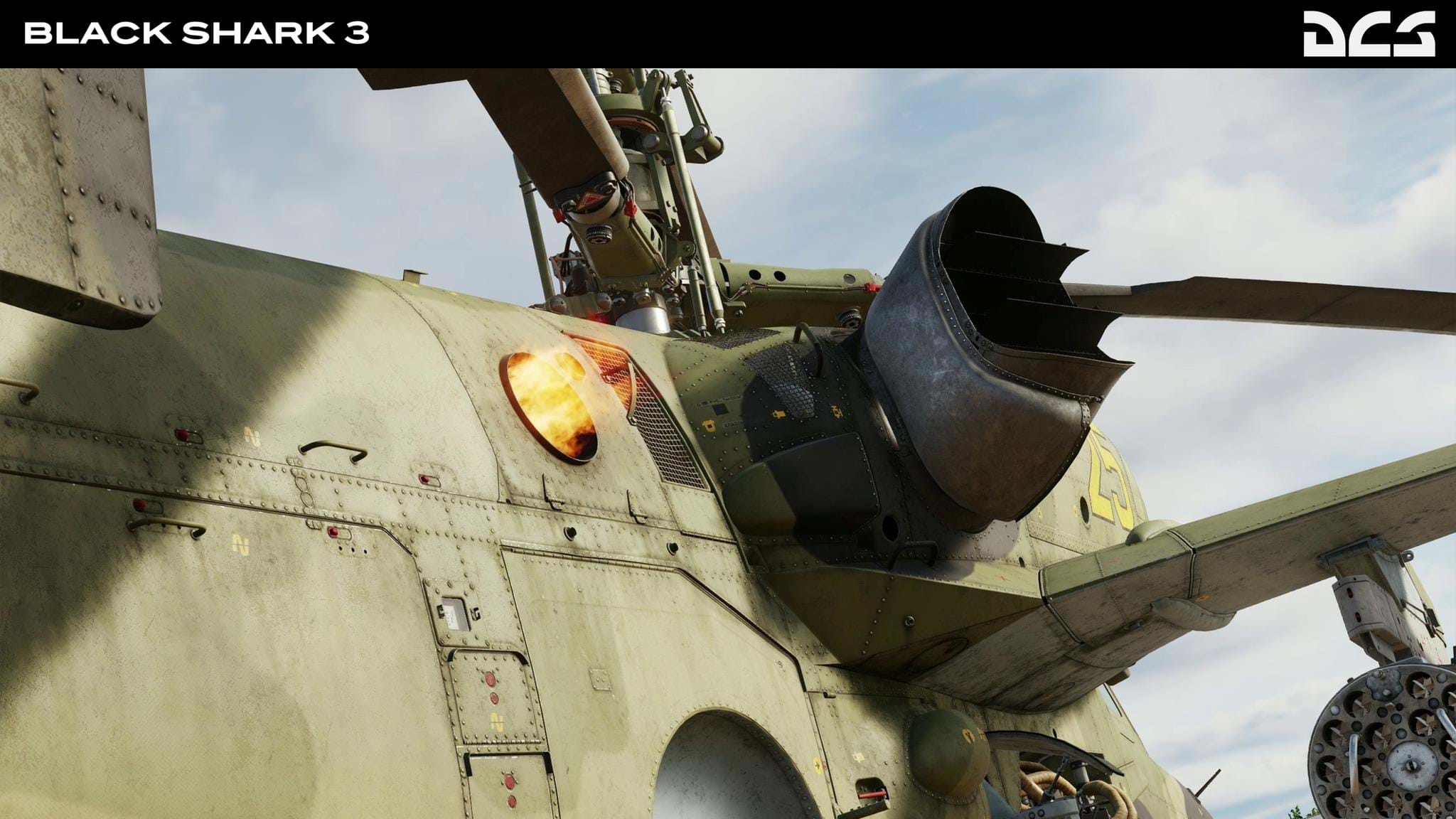 This version comes with Igla air-to-air missiles and a new defense system that detects missiles launched at the helicopter. A physical model of the Inertial Navigation System (INS) has been implemented, which is a first in DCS. This new system includes alignment before the flight, drift error accumulation, and the ability to correct according to preset fixpoints. 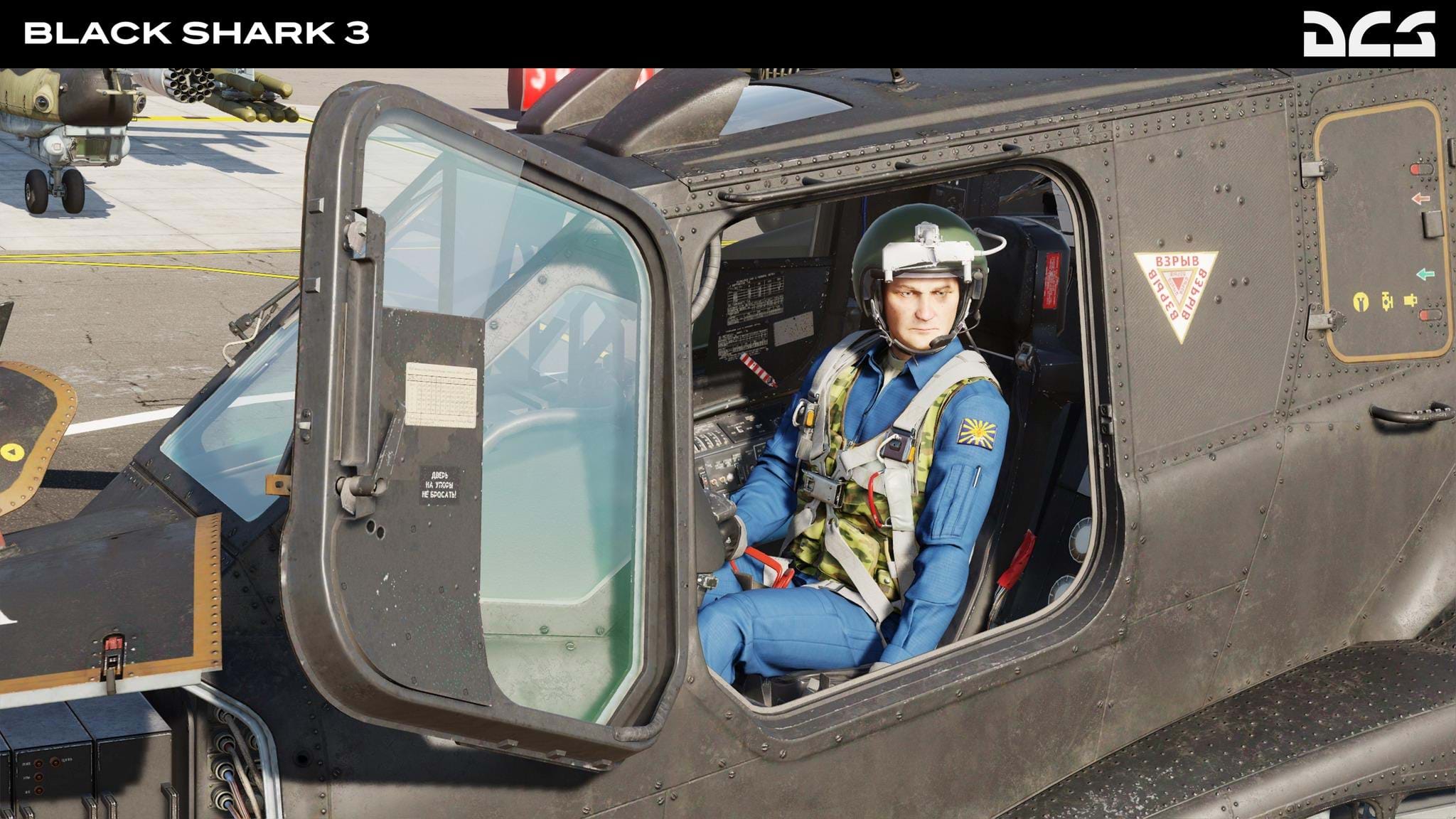 But, until mid-March 2023, Eagle Dynamics is offering a special price for current BS2 owners and you can upgrade to Black Shark 3 for only US$9.99.