Orbx seems to be expanding to other markets and the company is already working on a new map for Digital Combat Simulator. 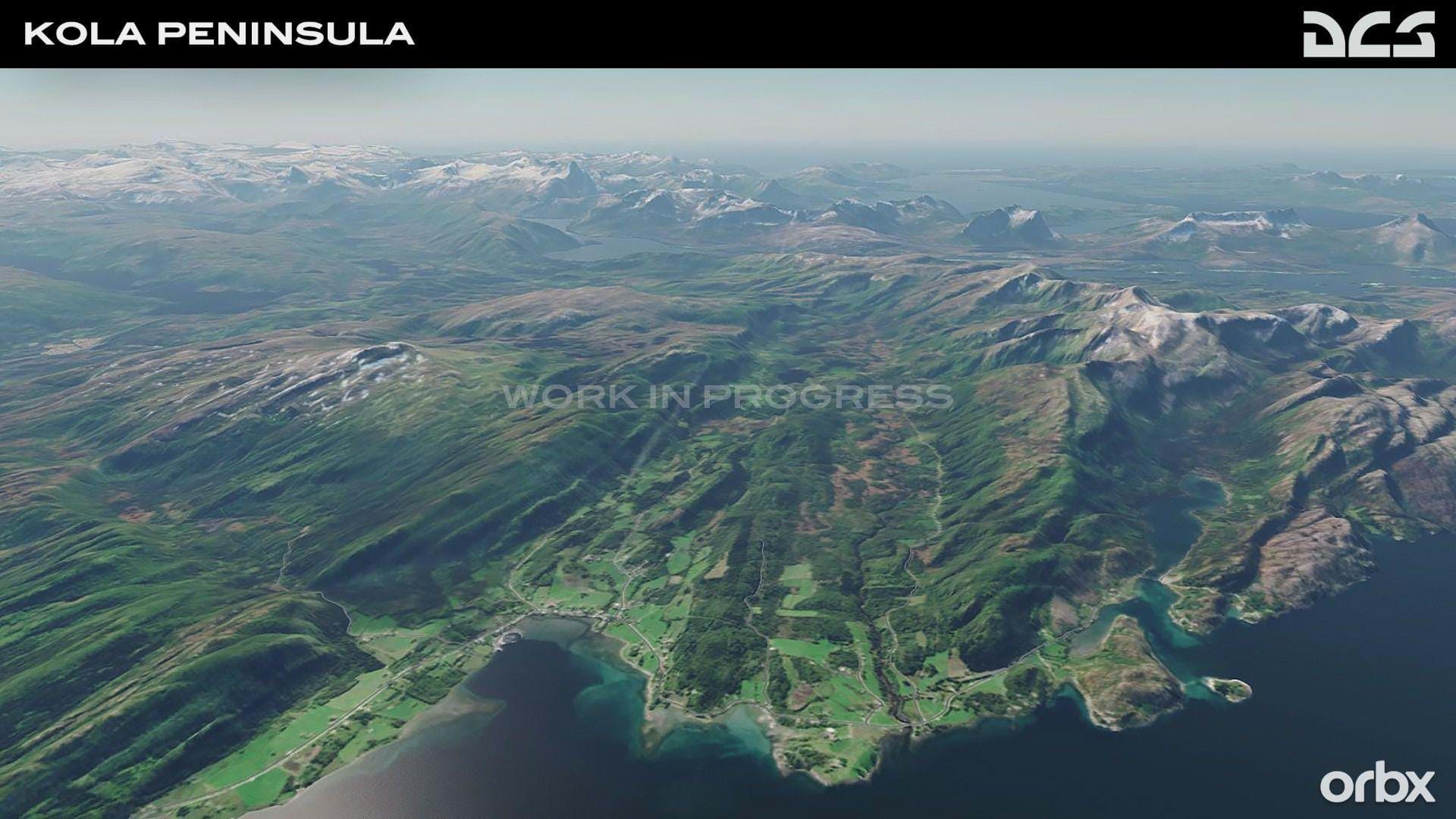 In a rather surprising announcement on their Facebook page , Eagle Dynamics indicated they have partnered with Orbx and they are working on a new map for DCS.

If you don’t know who Orbx is (which is normal if you’re not a civilian sim fan), you’ll be happy to know they are quite an established and veteran company in the simming world, with dozens of amazing, high-quality products for sims such as FSX , P3D , X-Plane and MSFS . 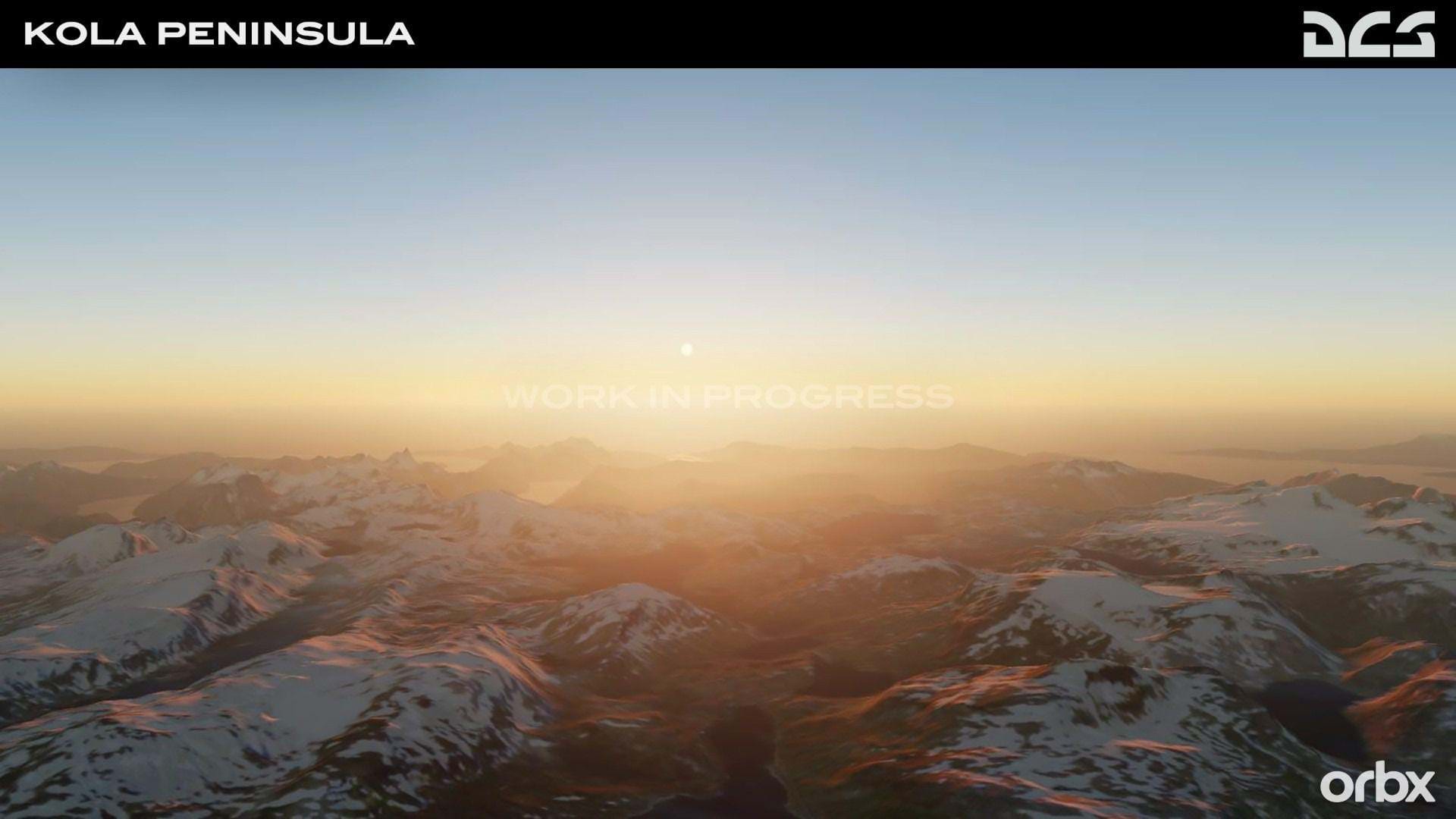 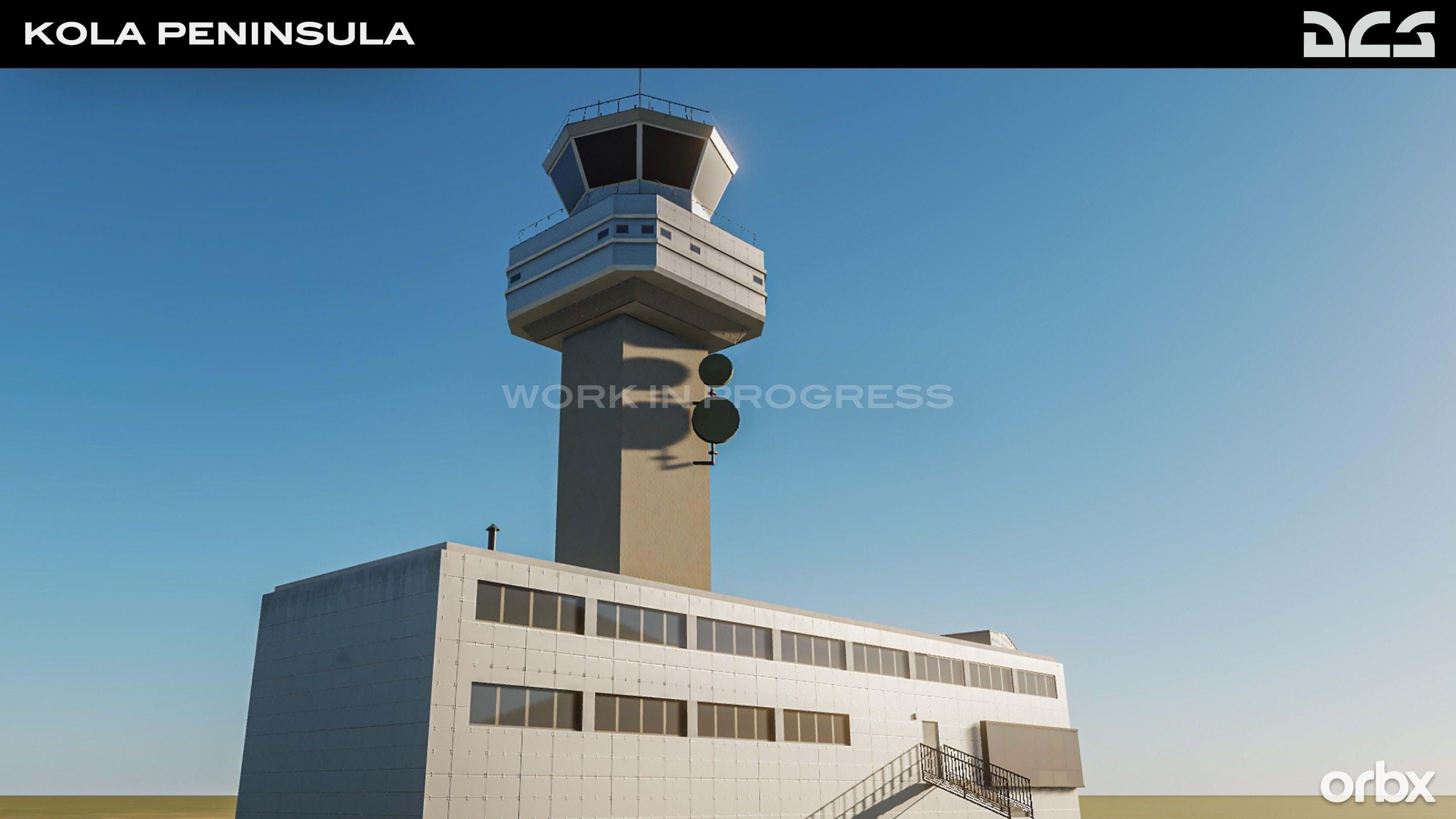 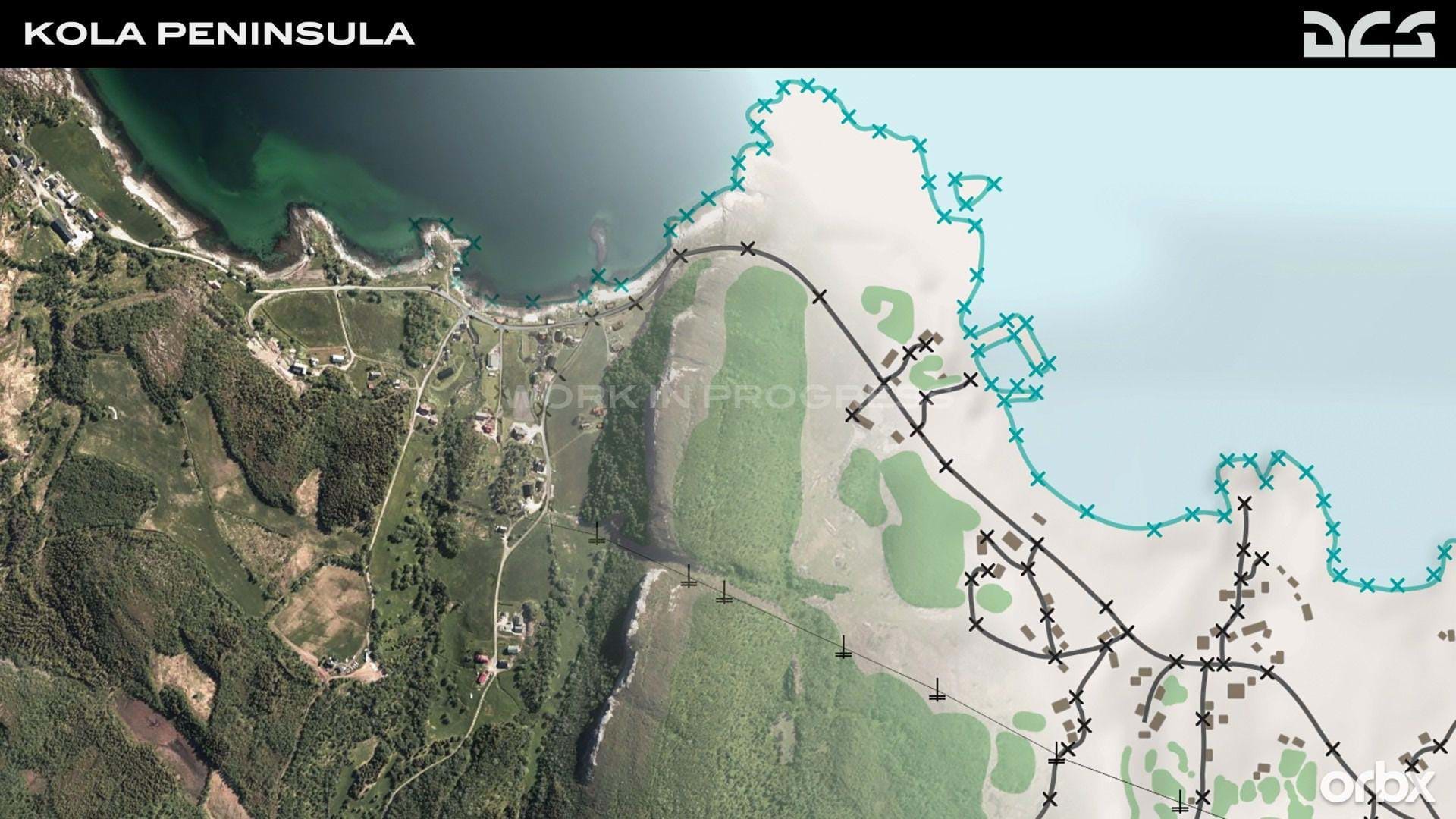 Orbx is developing the Kola Peninsula in the extreme northwest of Russia.

The territory is located almost completely inside the Arctic Circle and is bordered by the Barents Sea to the north and by the White Sea to the east and southeast. 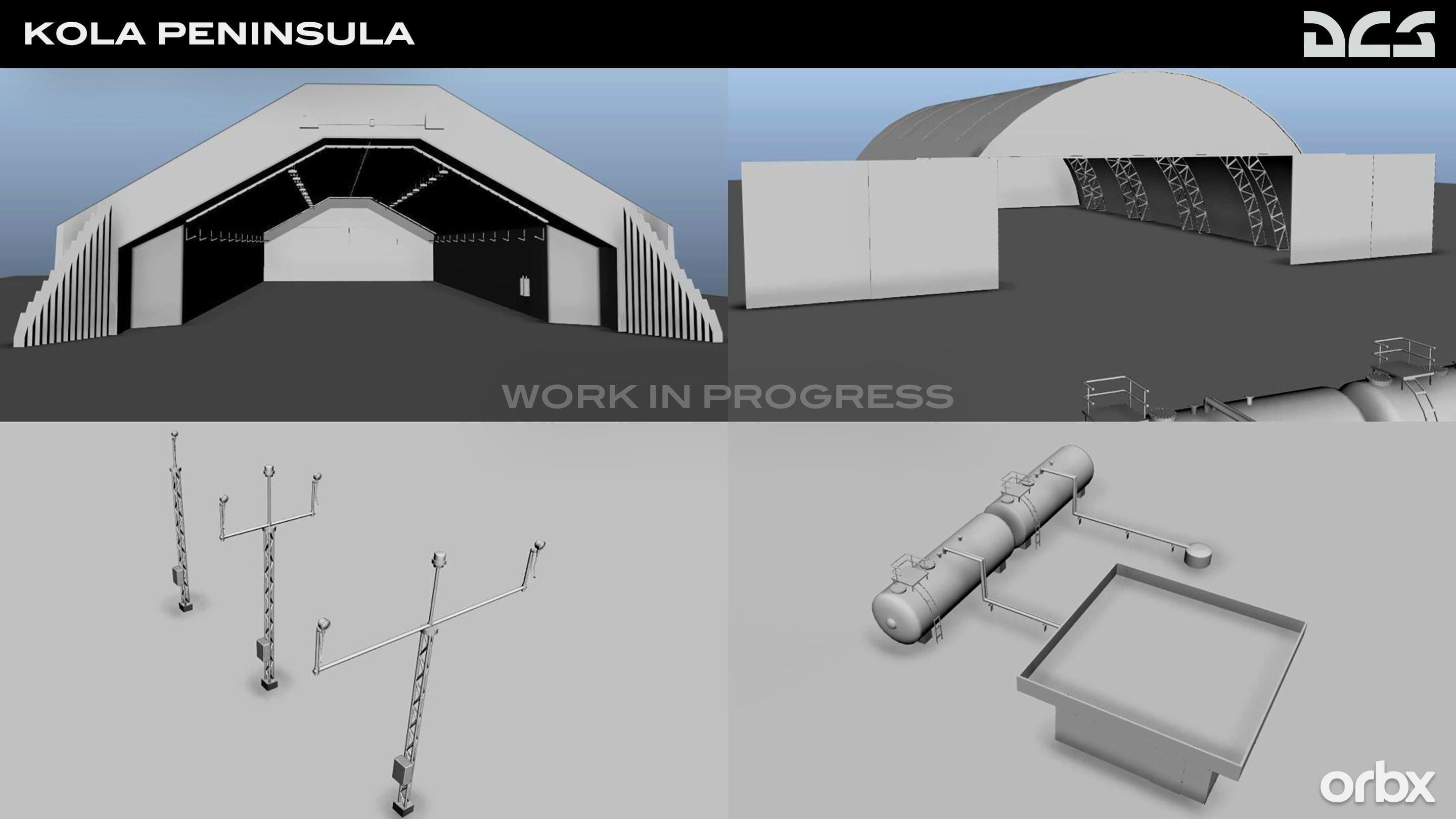 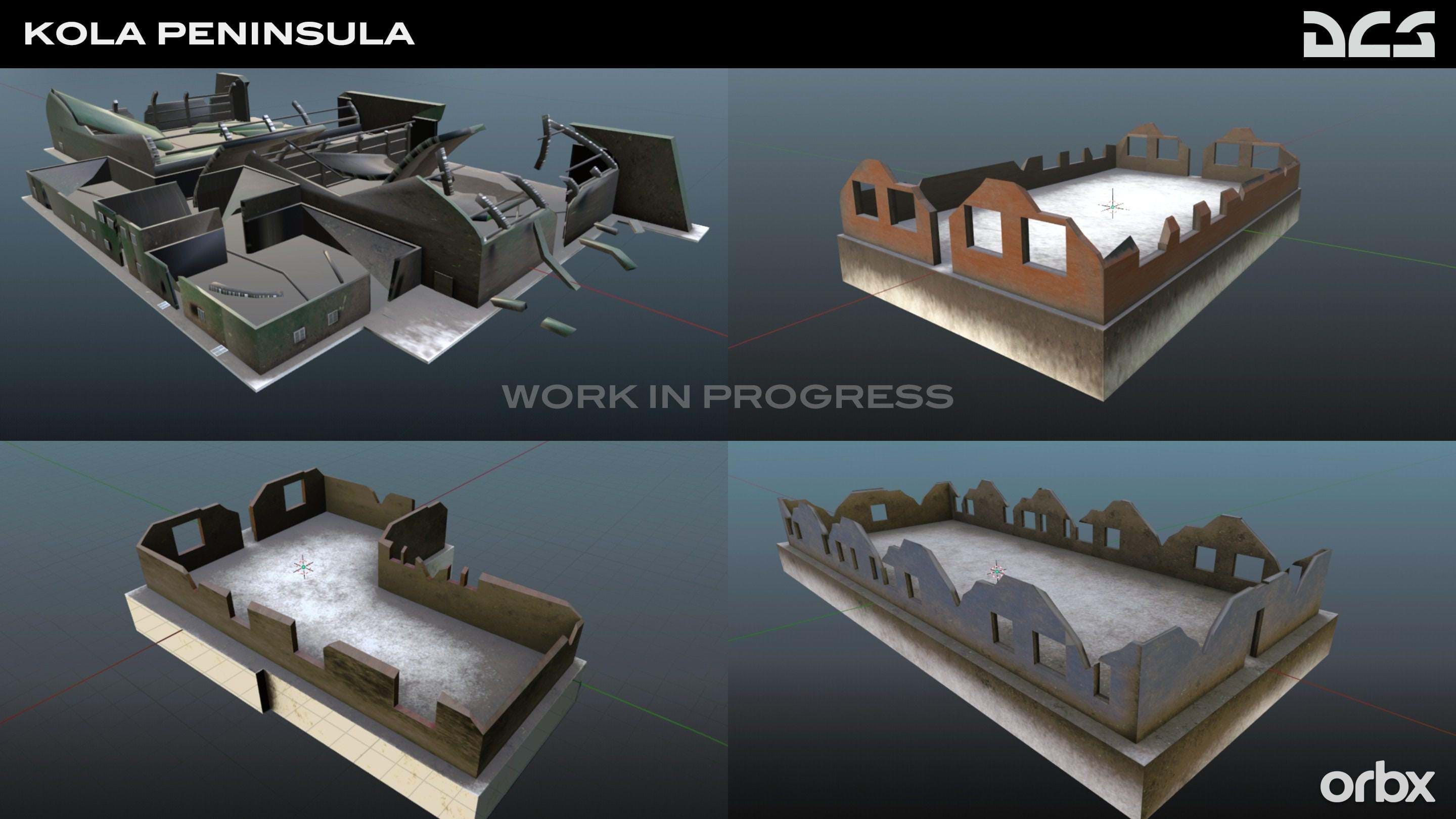 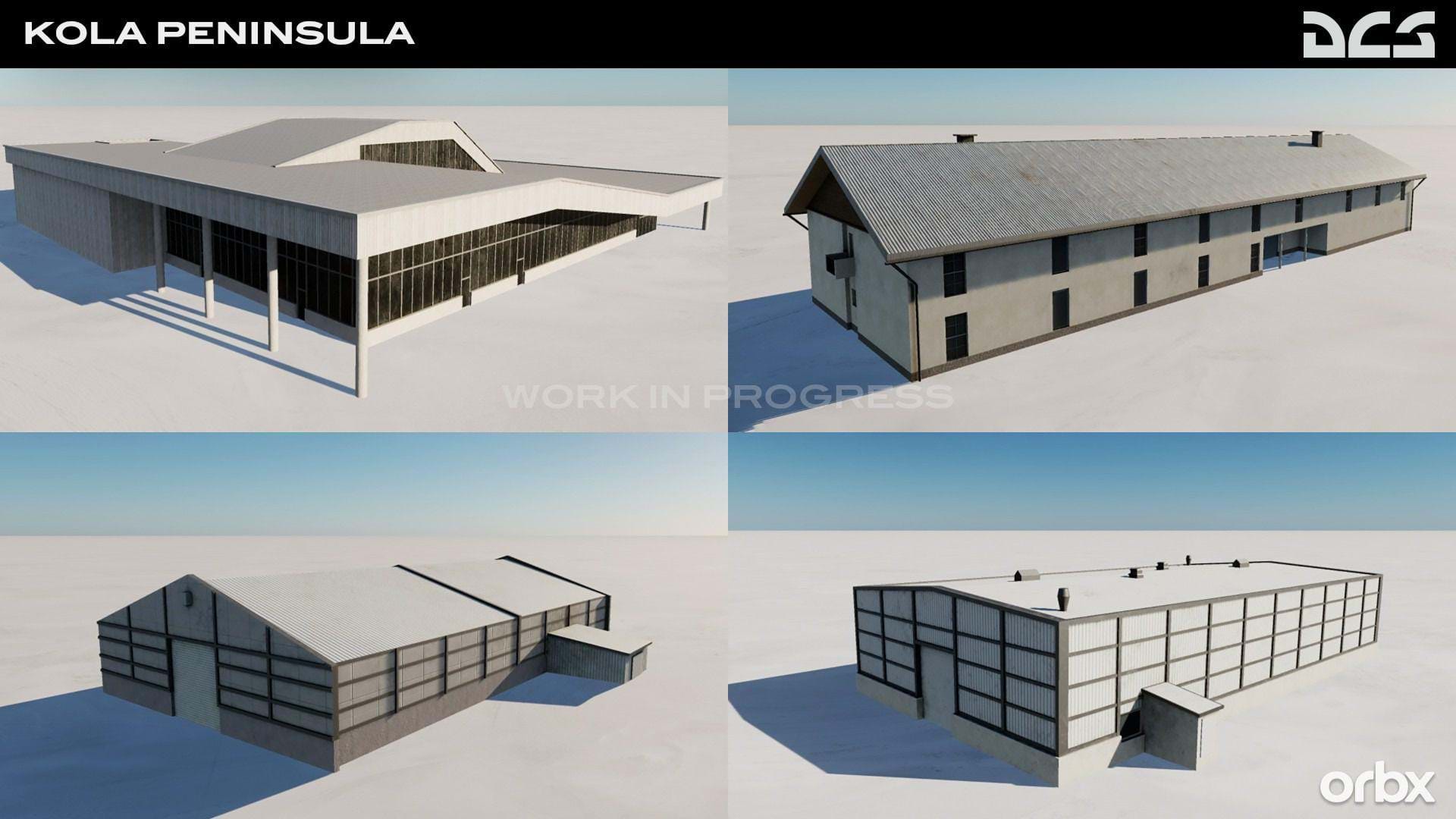 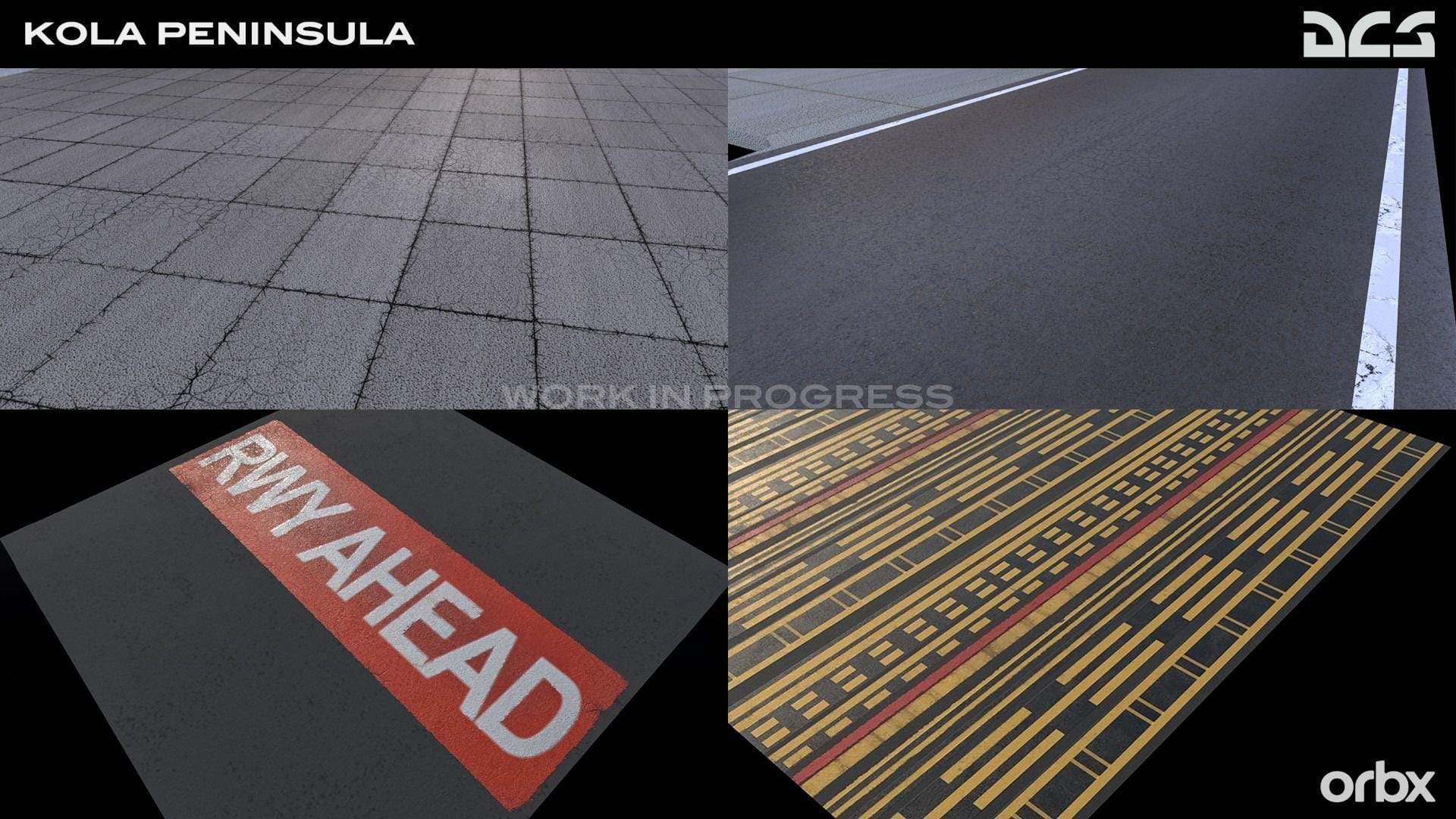 This is great news for DCS as we, hopefully, will see more maps coming out in the future.