The company announced news on both the oldest and newest (yet to be released) helicopters for DCS. 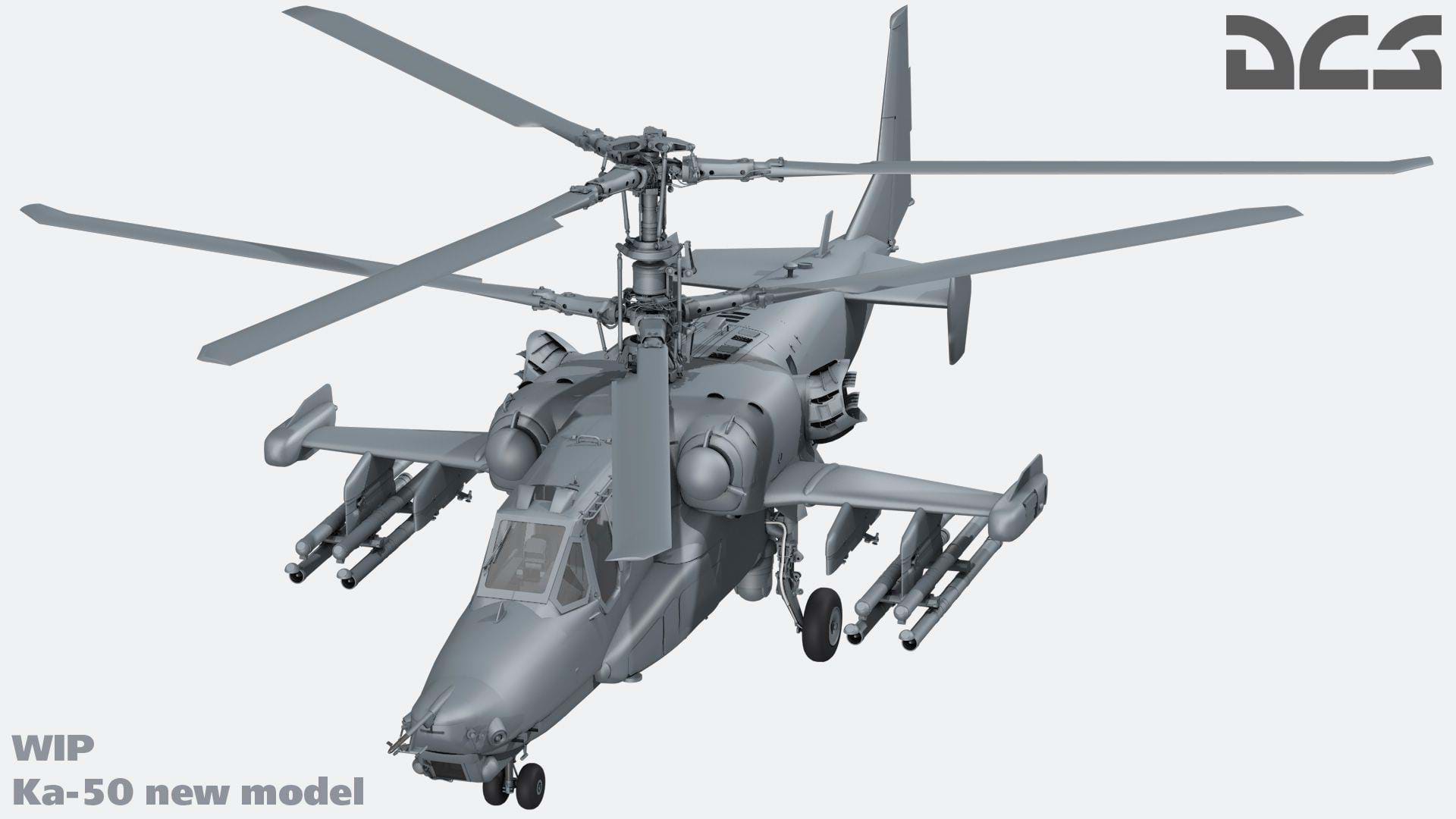 On their weekly newsletter , ED mentions the progress on both modules where they indicate the Ka-50 update will "consist of new functions such as Igla air-to-air missiles and missile warning systems with infrared missile jamming systems in addition to a substantial graphics overhaul". 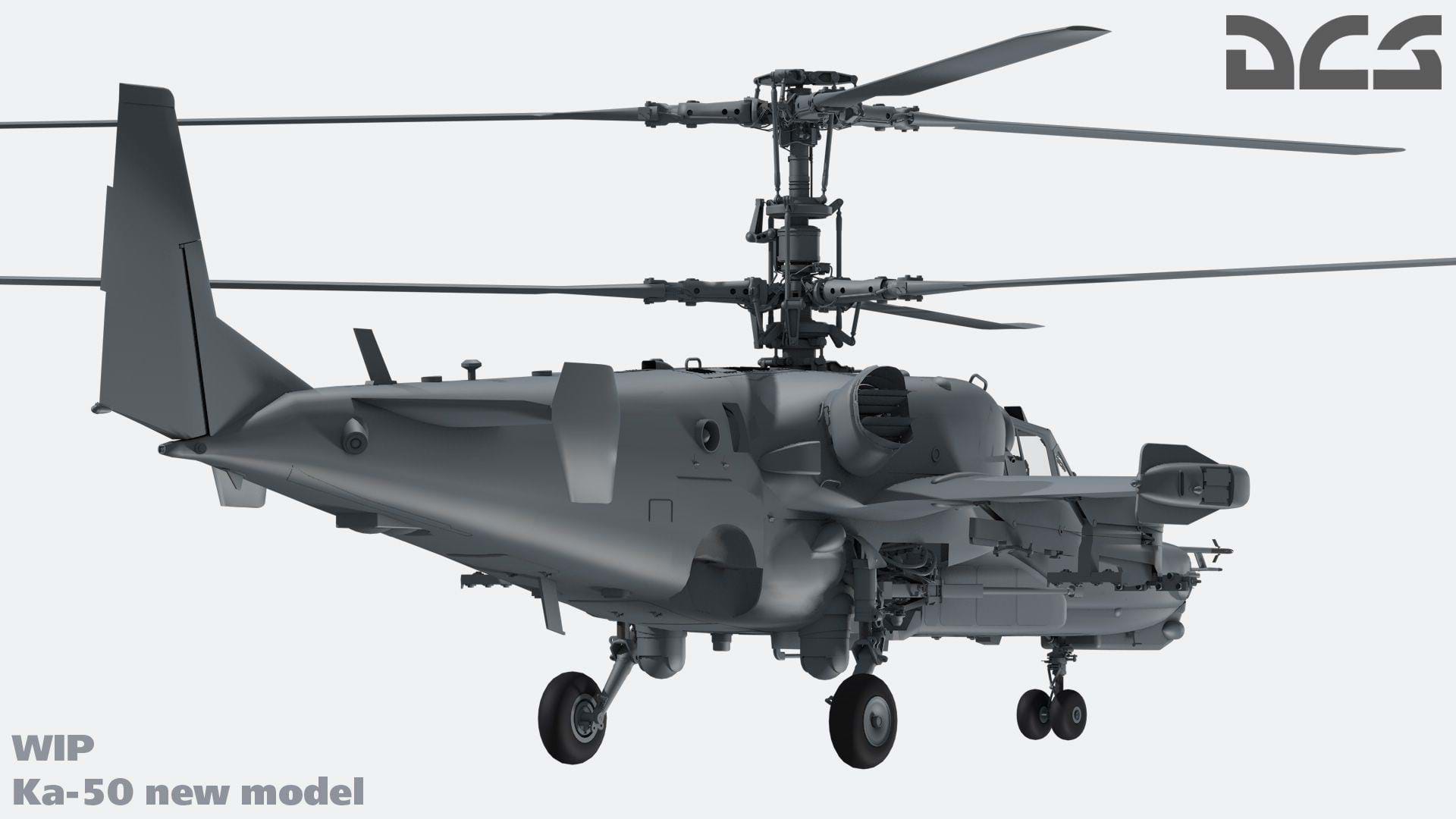 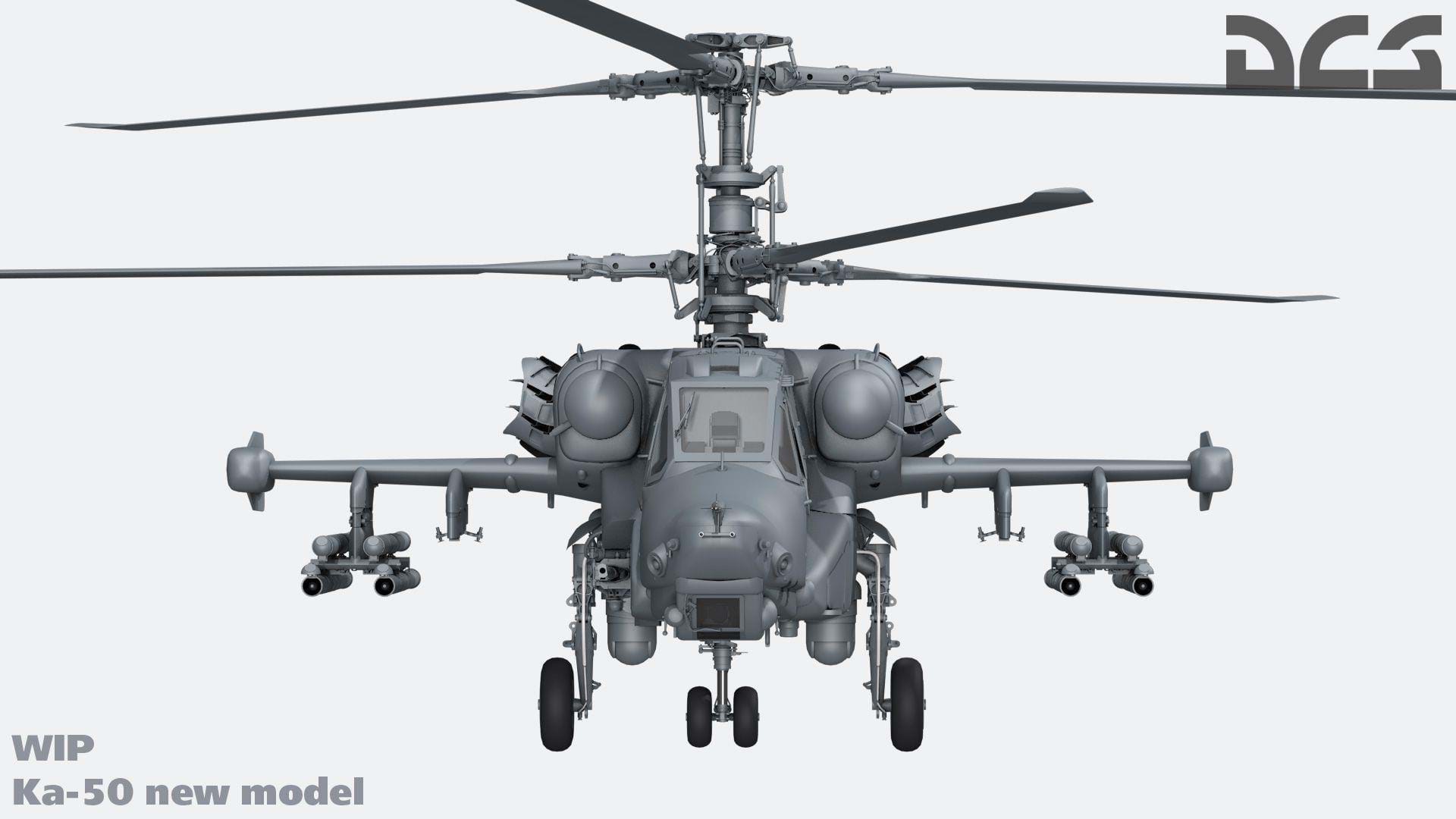 The module is also undergoing some extensive work on the 3D model. This cosmetic update will be provided for free to all users of the Ka-50 while the "new cockpit functions will be part of a paid upgrade". 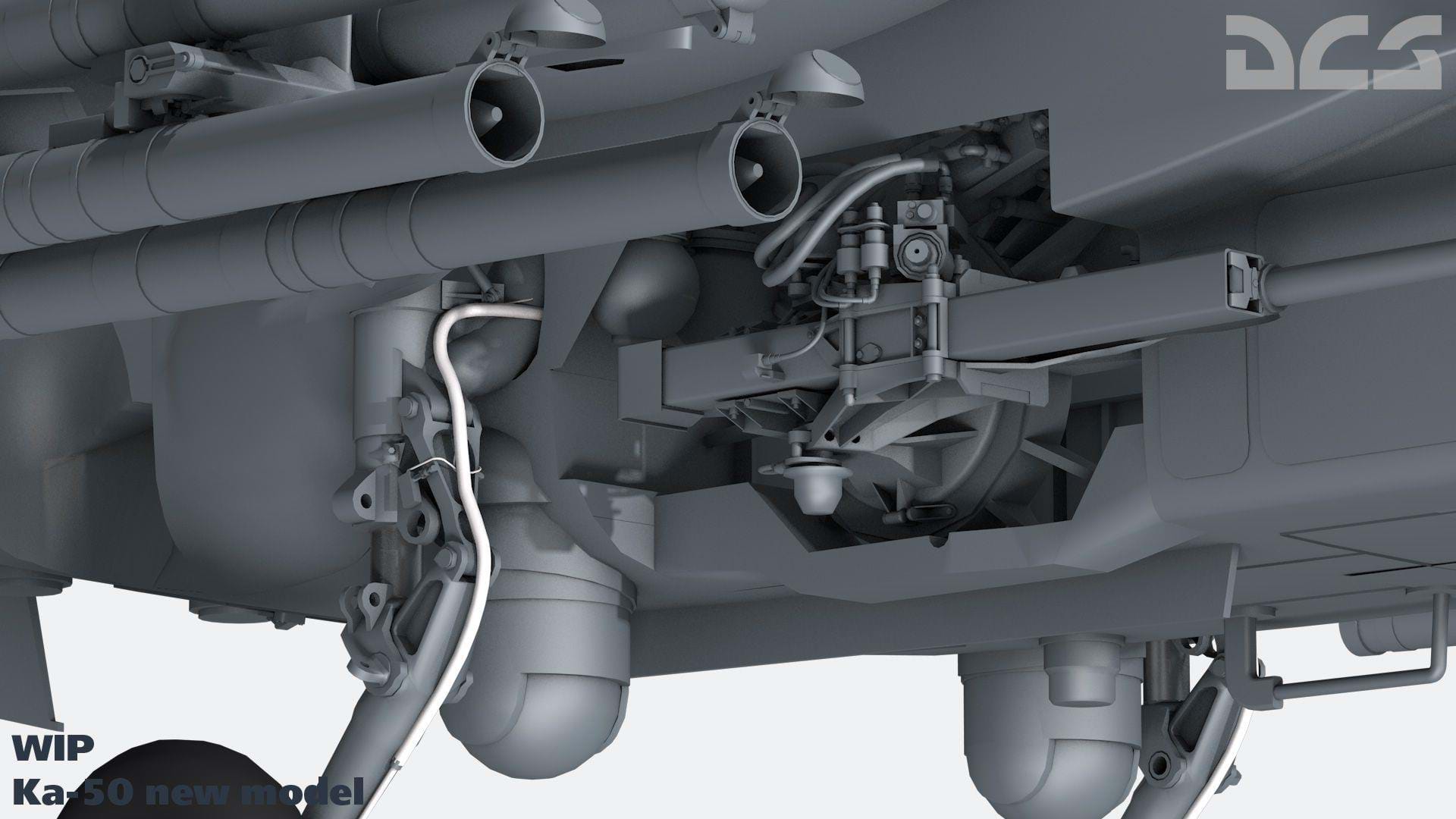 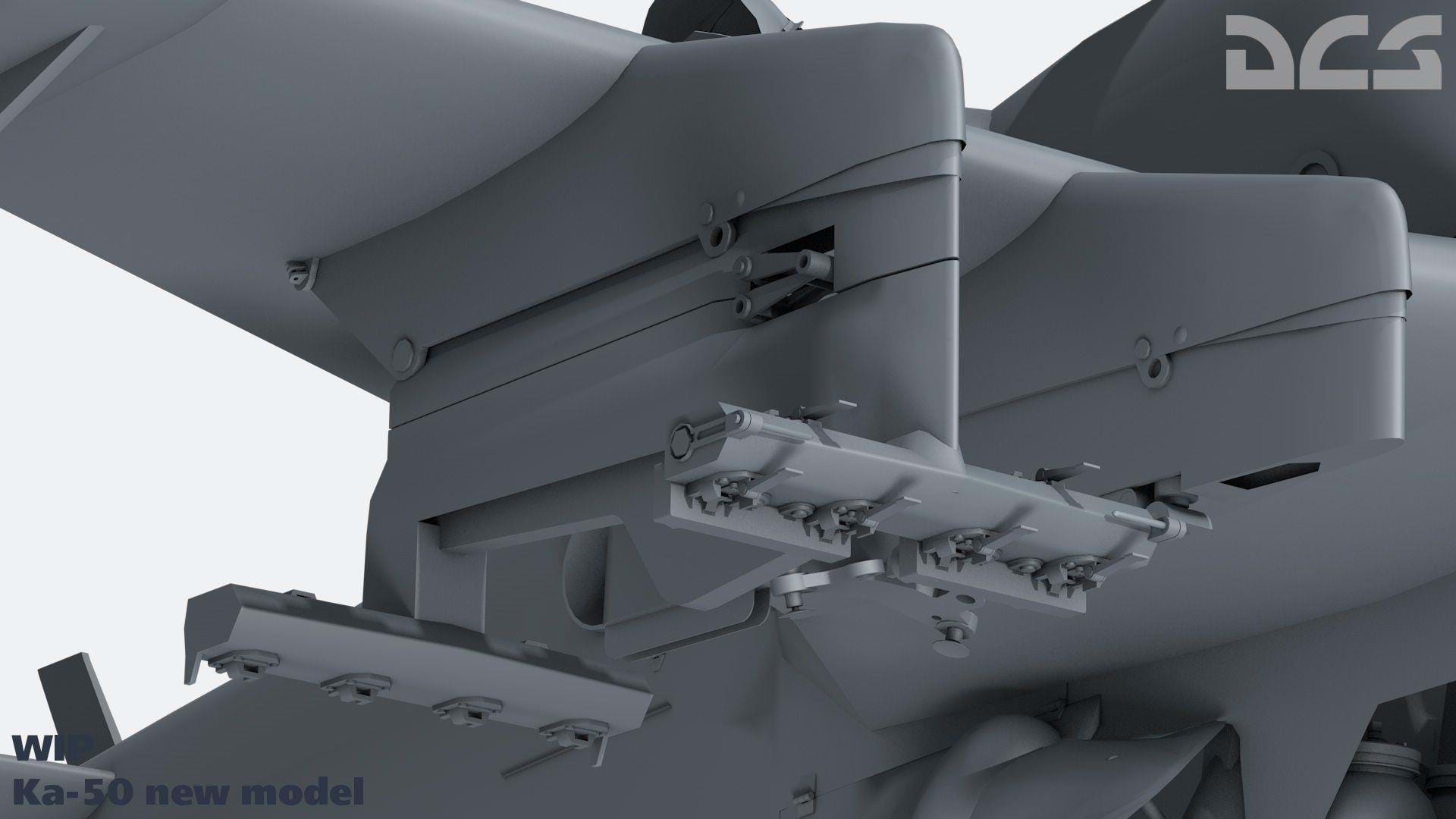 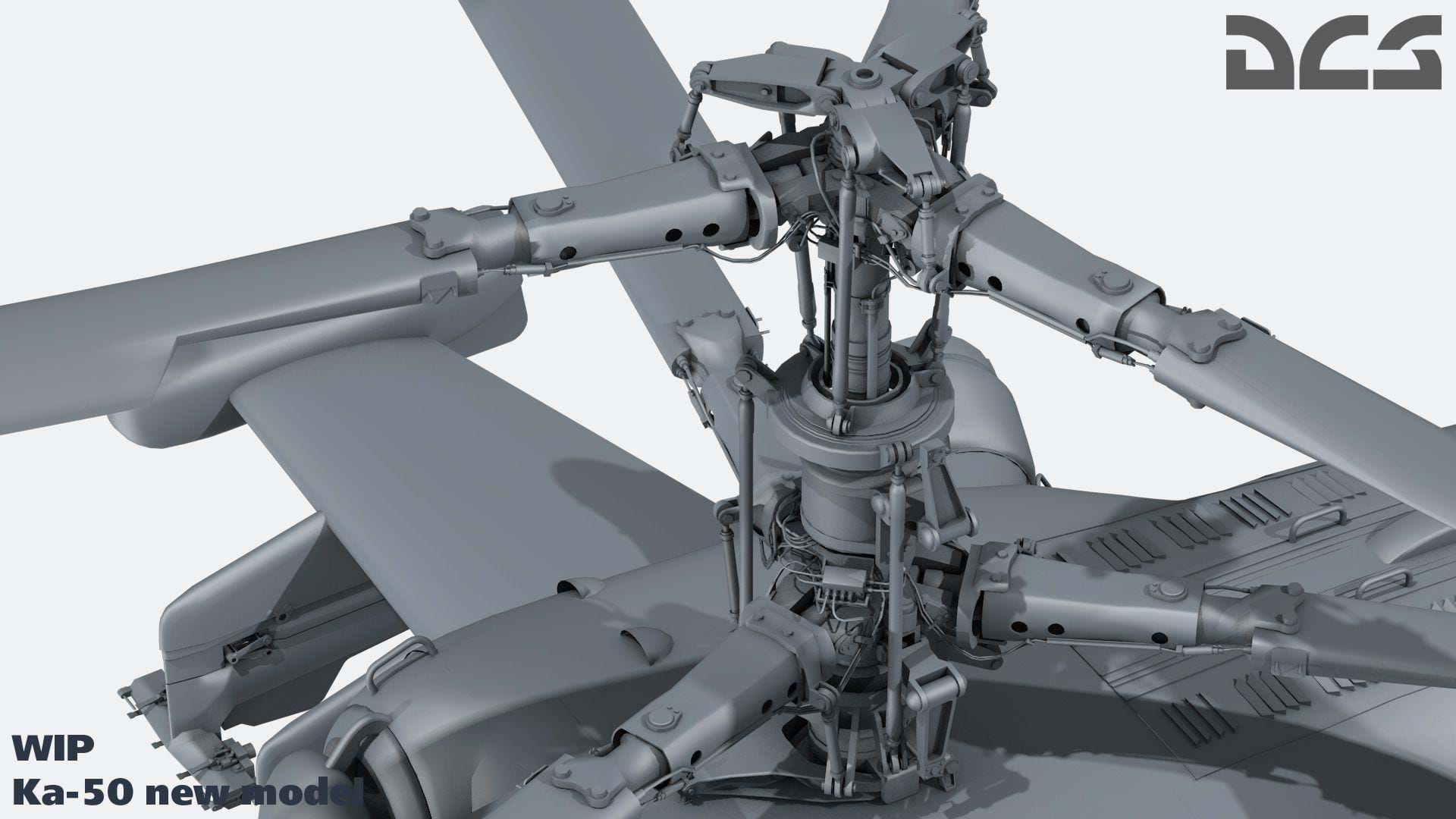 ED will also take the opportunity to iron up the bugs that still plague the module.

On the Mi-24P front, which is been developed by Belsimtek (the same team behind the Mi-8 ), will "feature both front and back seat cockpits (including network and coop play)" and Eagle Dynamics has shown some images of the progress being made on the cockpit, on their official Facebook page . 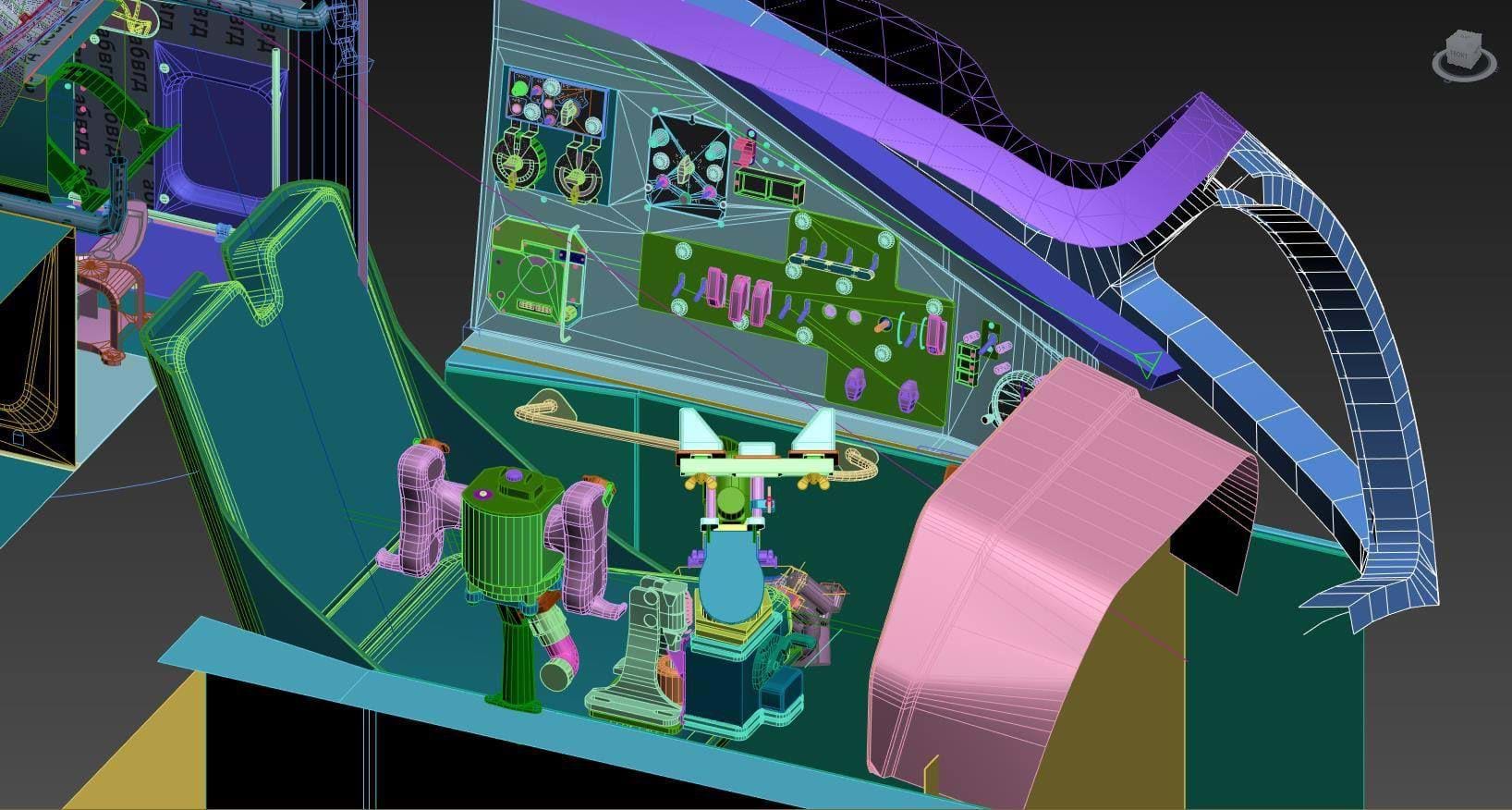 No dates have been provided for the release of the Ka-50 update or the Mi-24P.