Eagle Dynamics share new screenshots of the AH-64 for DCS

Although there are no major news, progress is still being reported and it's great to see more of this amazing machine. 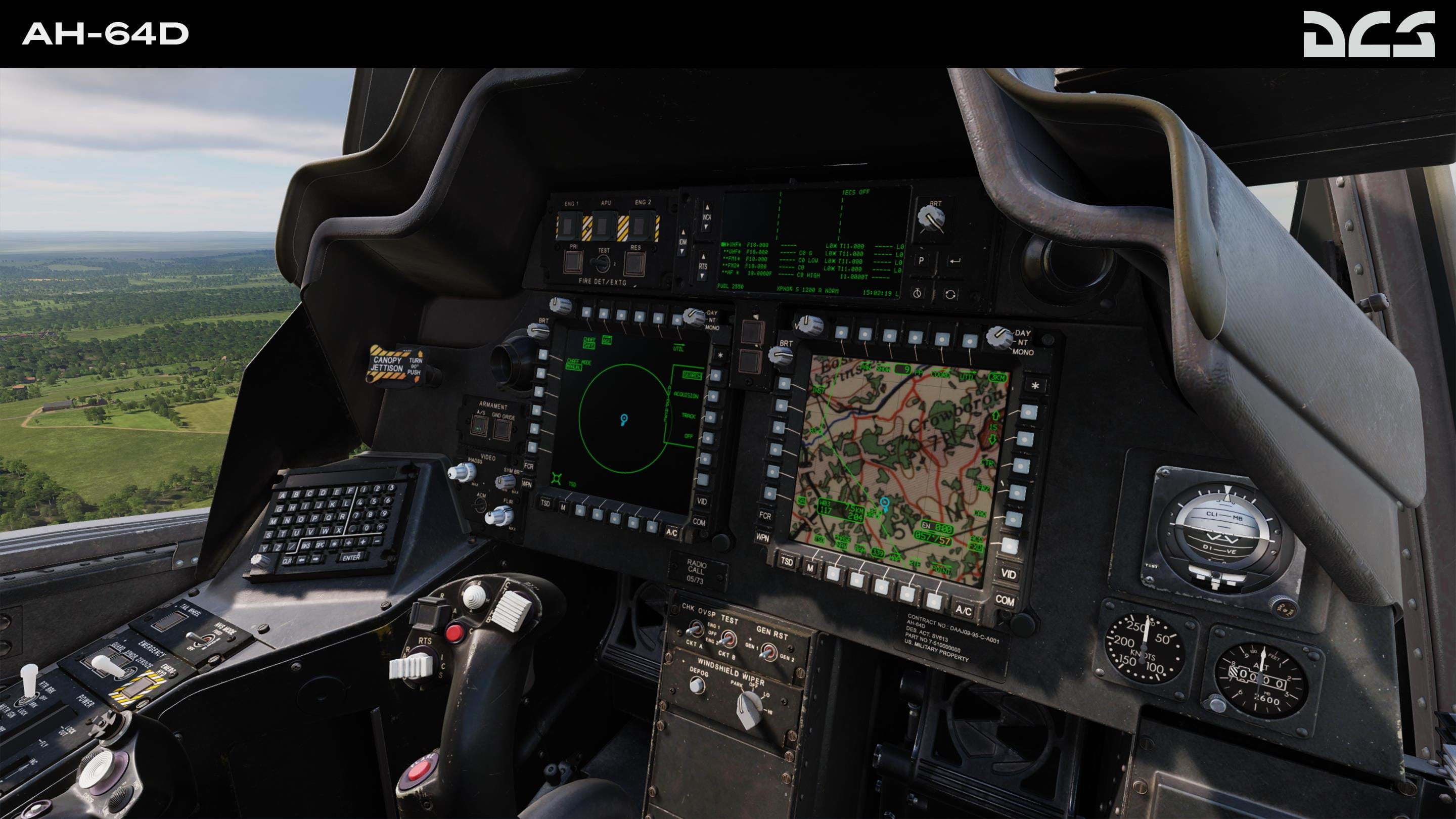 The images were shared on their Facebook page, where the company also added the following:

A revolutionary attack helicopter and battlefield game-changer, the AH-64 grew out of the U.S. Army’s 1972 ‘Advanced Attack Helicopter program.’ This identified the need for an attack helicopter that could outperform the AH-1 Cobra in terms of firepower, battlefield effectiveness, survivability, and range. The primary mission would be to counter a massed Soviet tank invasion in Europe if the Cold War turned hot. With the need for better close air support capability evident from combat experience in the Vietnam War, the Army specified that the AAH was to be armed with a 30mm cannon and 16 TOW anti-tank missiles compared with either a 7.62mm minigun, 20mm cannon and just 8 ATGM on the AH-1, and be able to survive 23mm AAA hits.

While not exactly a major update, it's still, of course, very nice to see some progress. 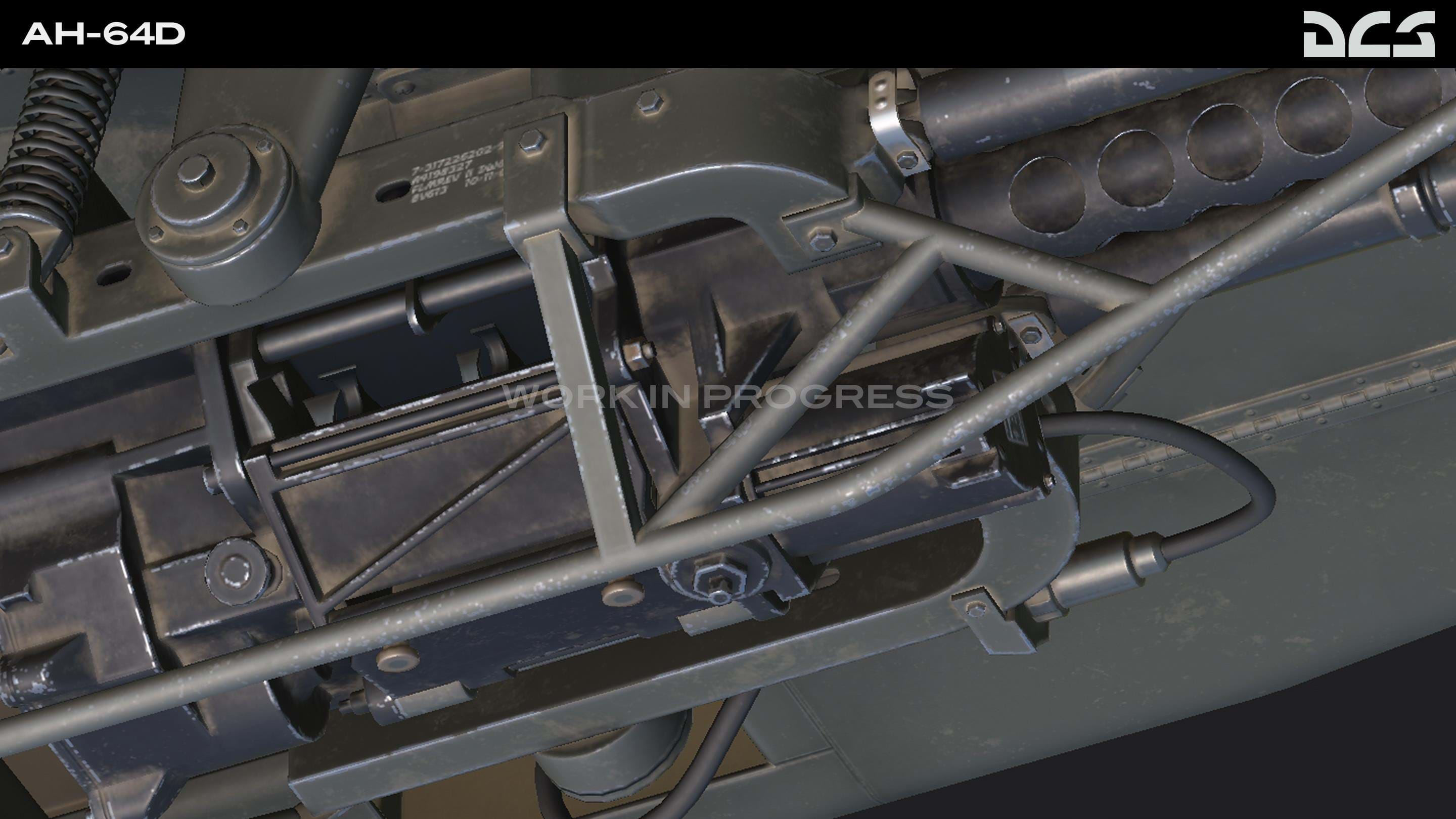 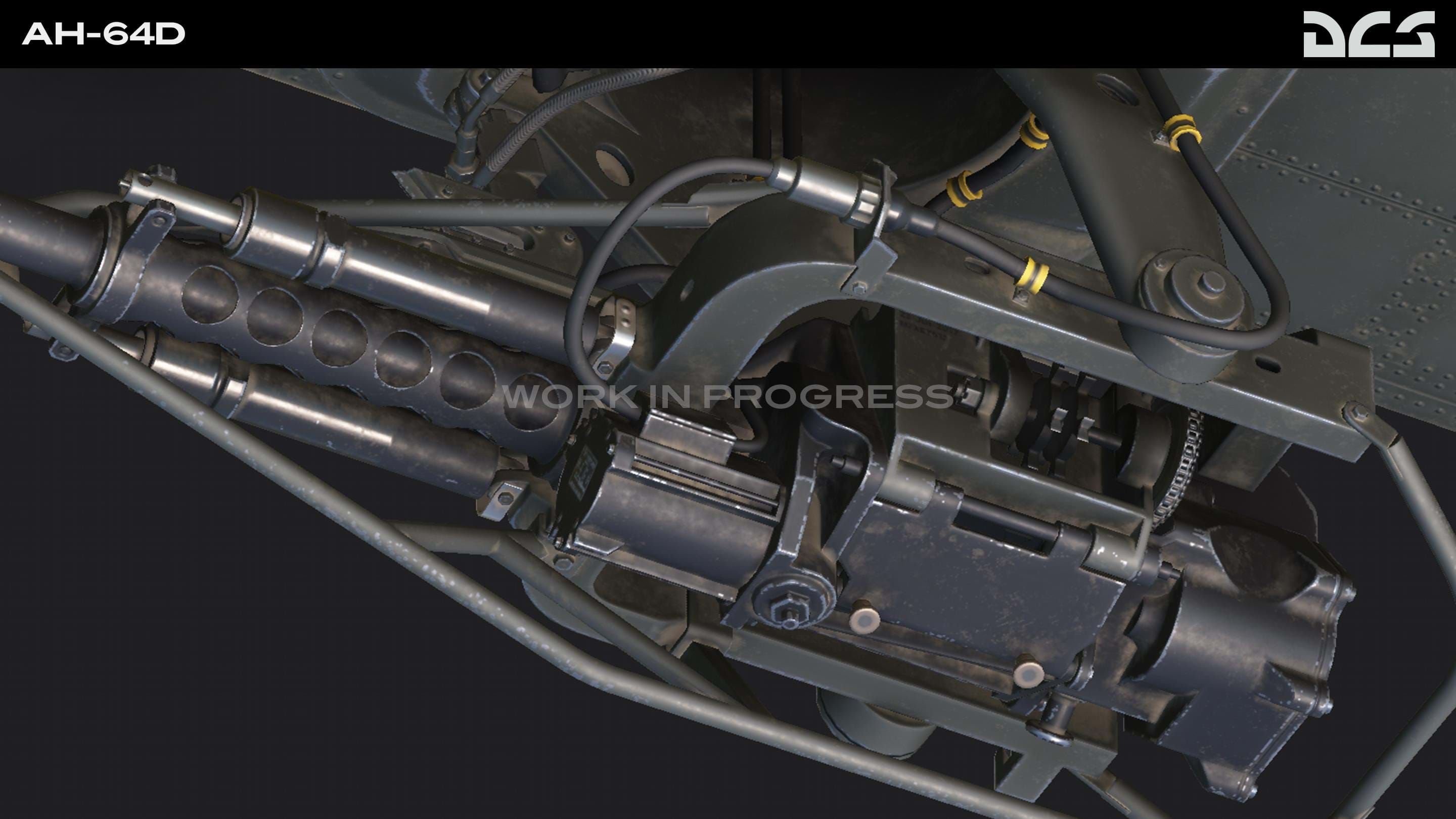 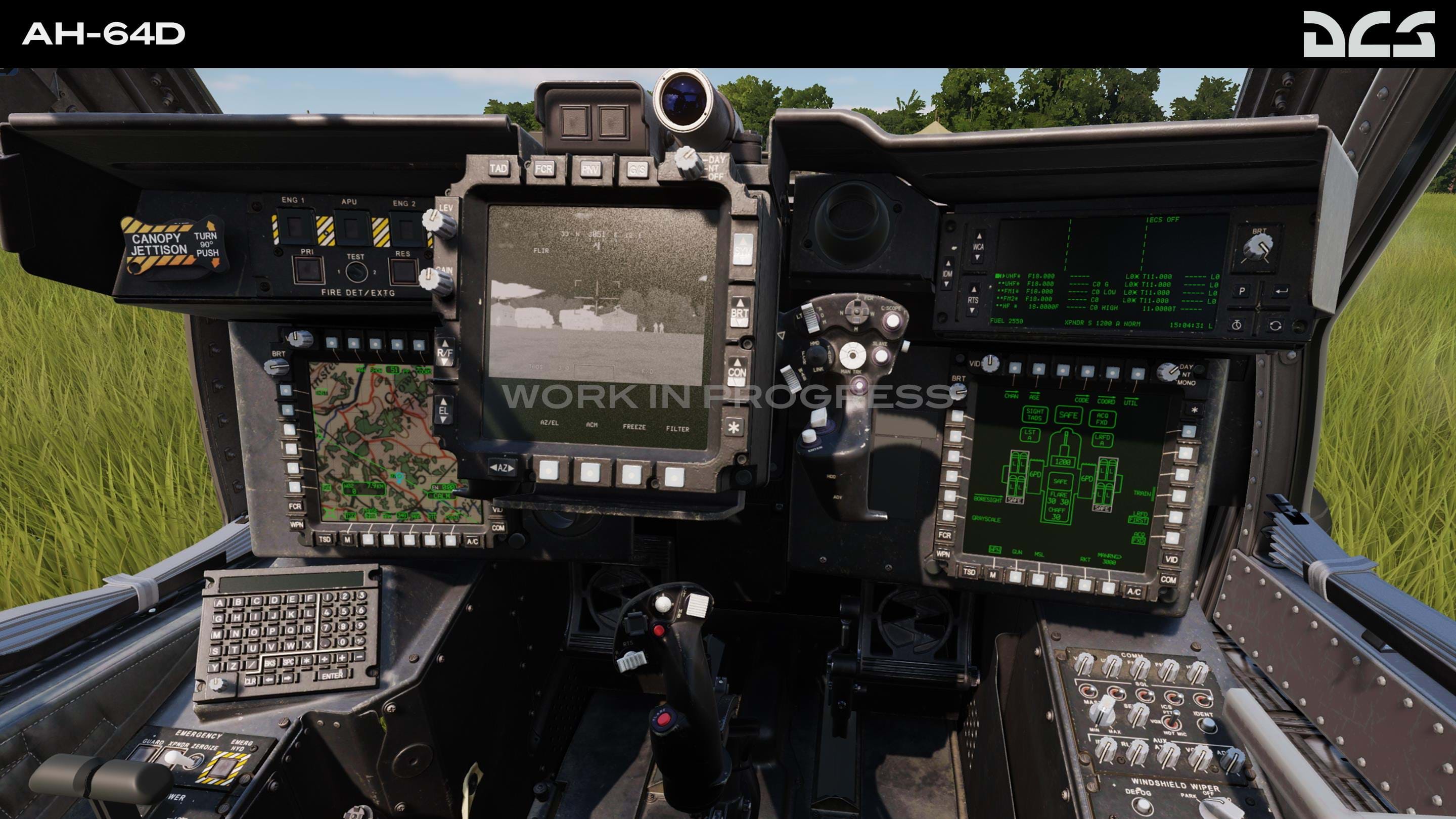