The Black Shark is getting a revamp and not only previous owners will get a discount, but there are also some bundles for you, which include helicopters. 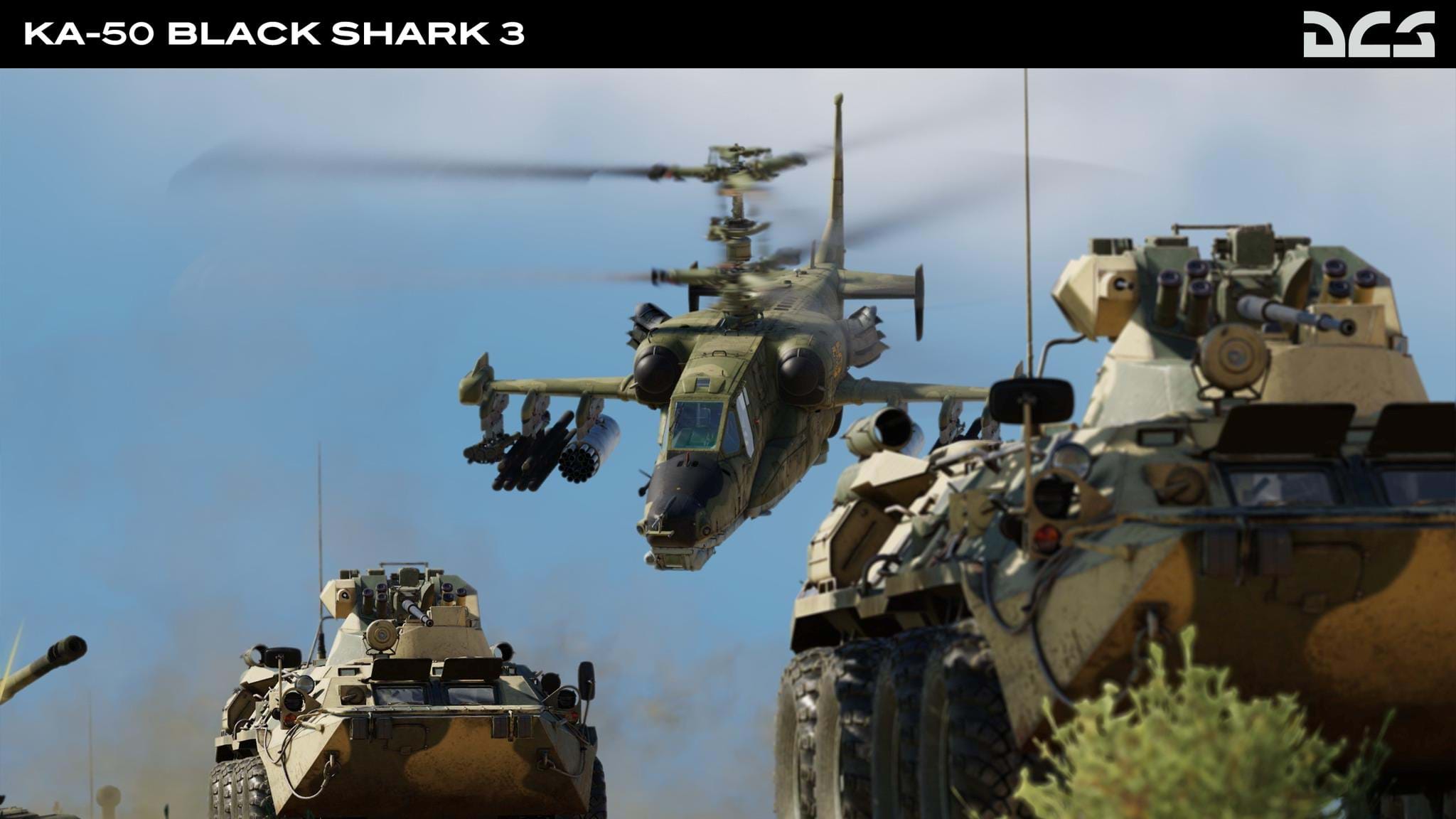 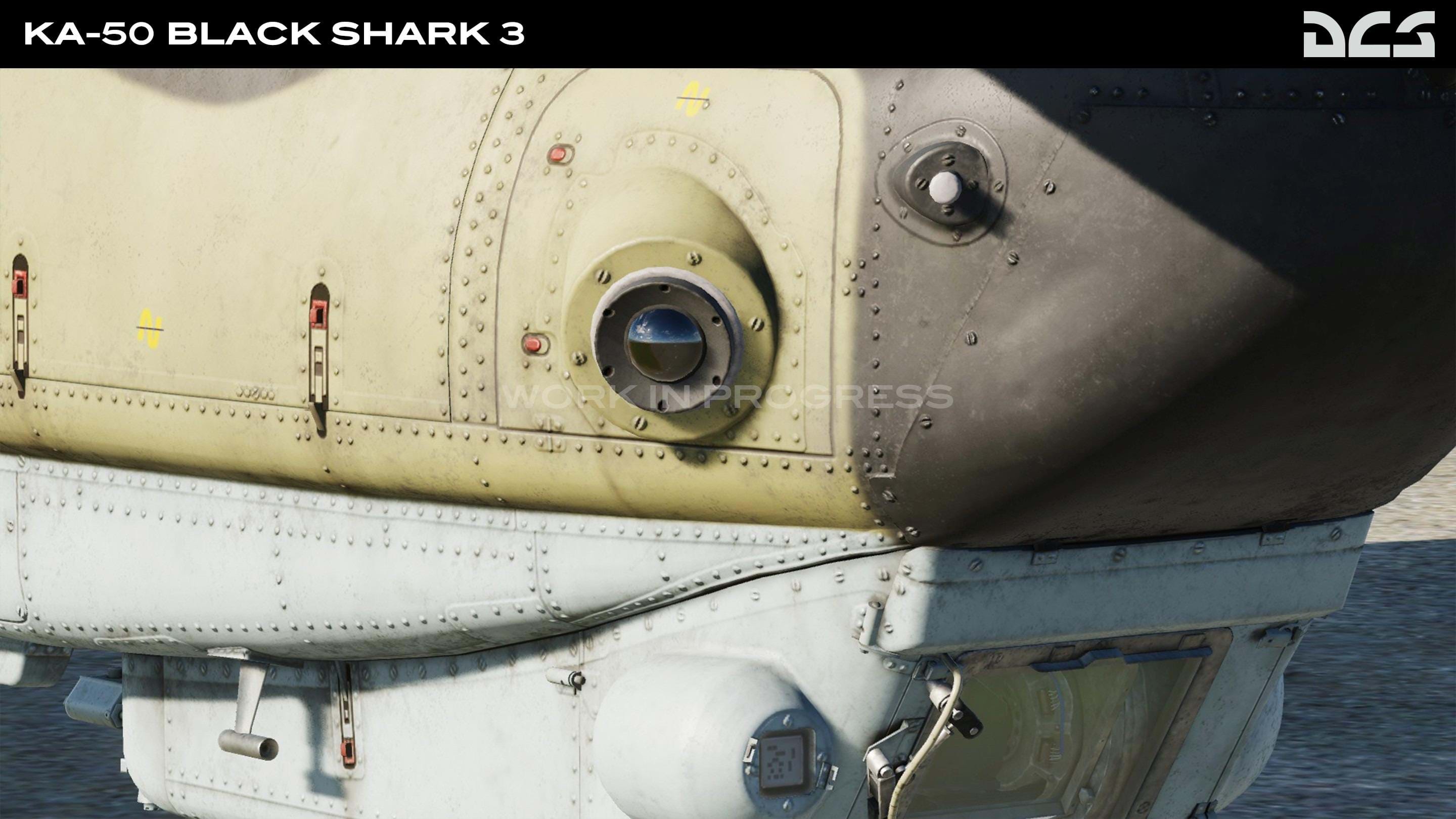 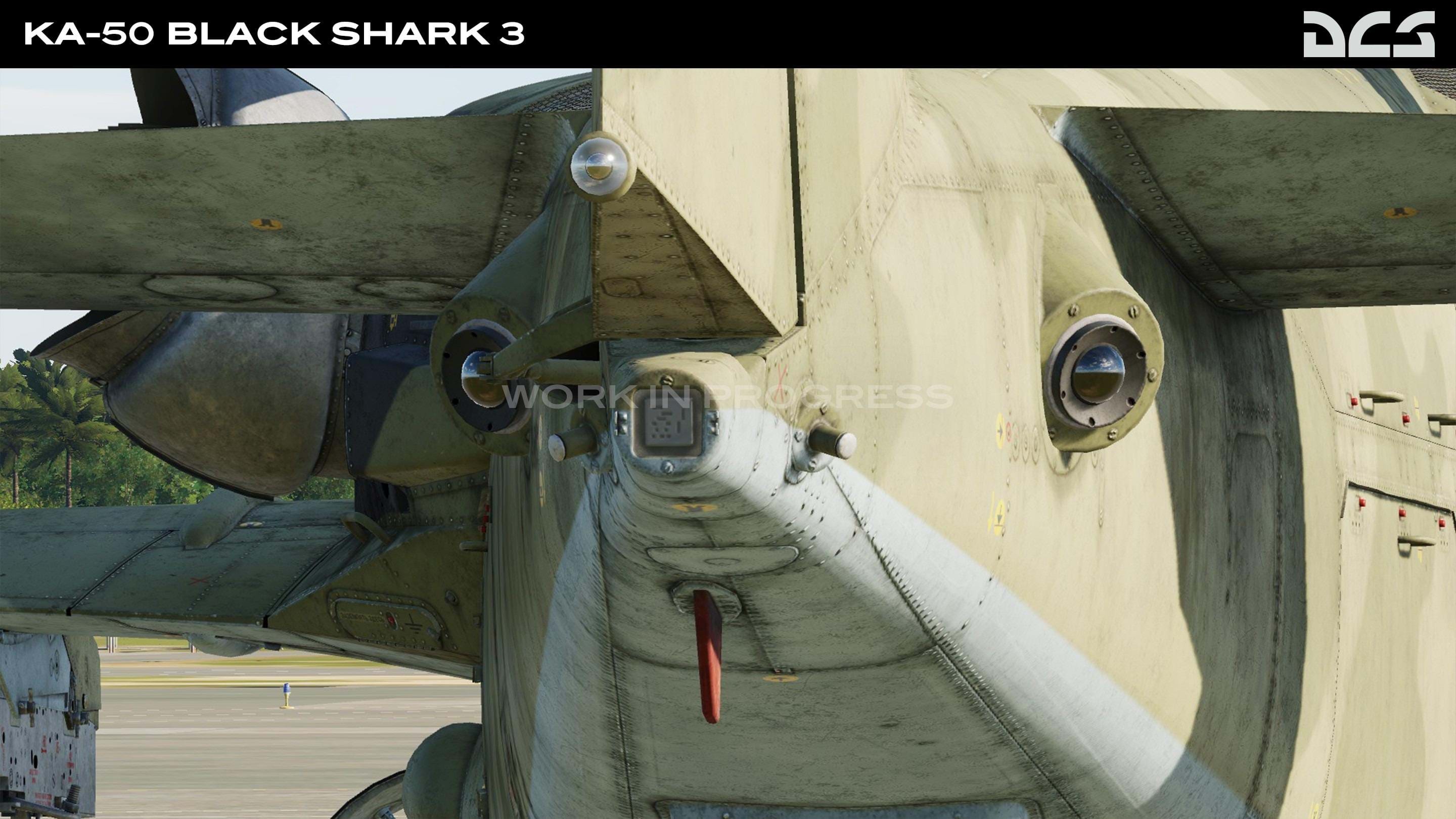 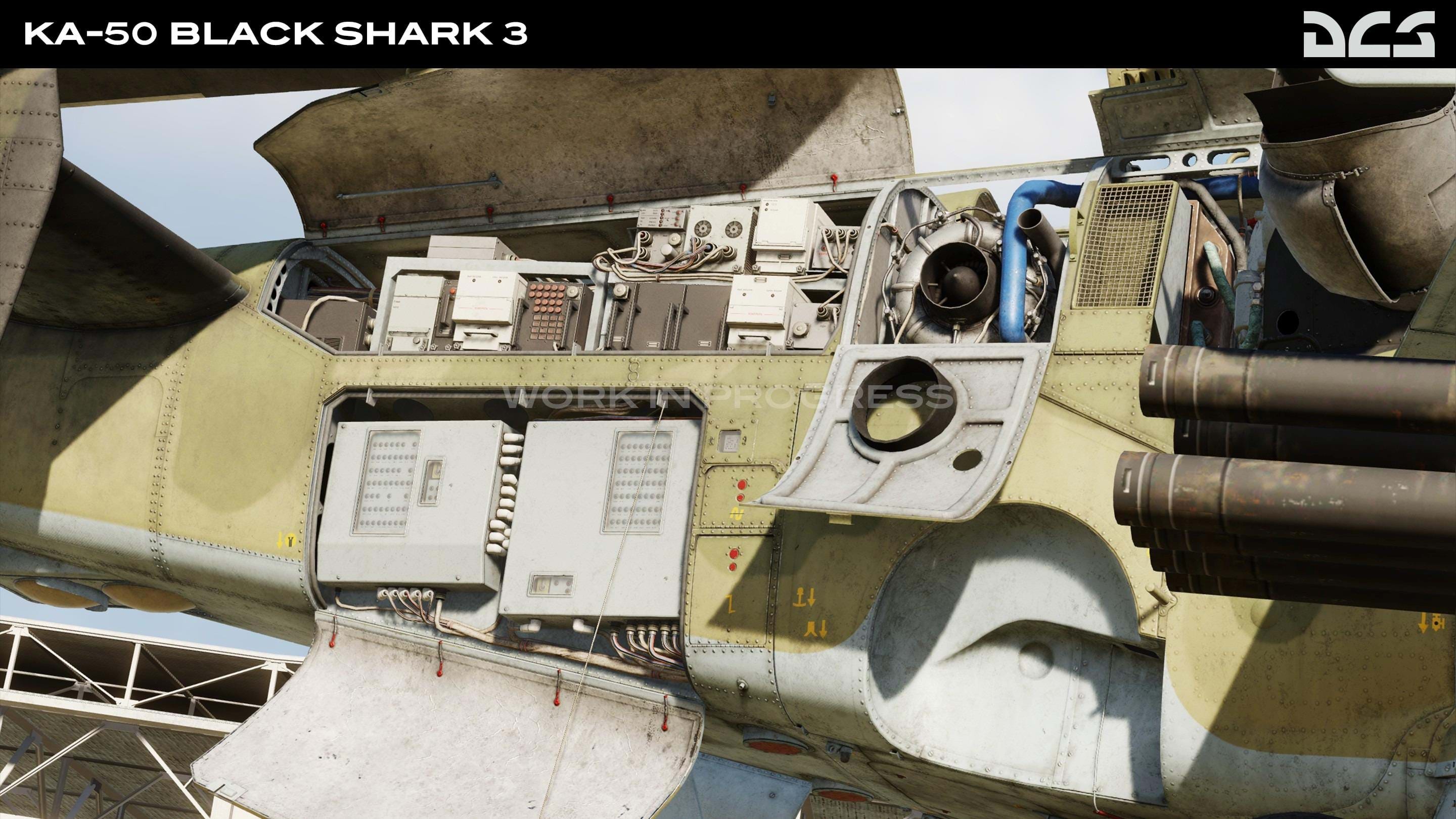 Here’s what Eagle Dynamics has to say about it:

The completely new and more accurately detailed 3D model is based on newly available data, drawings and photographs. The model incorporates our latest technologies and materials, which will bring the Black Shark 3 to the current standards of recent DCS modules and exceed it. A novel modeling of internal compartments, engines, transmission, and control elements is a first for a DCS module. All of this exquisite detail can be seen under the hatches.

Igla missiles are similar to those used in MANPADS and they are designed to intercept subsonic aircraft out to 5 km. New wingtip pylons have been added for Igla missiles that provide two additional hardpoints to the four existing ones

The sensors of the Missile Warning System (MWS) are integrated into the onboard defense system with the ability to display detected threats on the ABRIS display. Four combined MWS sensors operate in the IR and UV ranges, and they are located in pairs on the nose and tail of the helicopter. When a launch is detected, a missile launch warning is displayed on the ABRIS display and automatic dispensing of flares is possible.

For fans of the classic Ka-50 of Black Shark 2, there will be a Mission Editor option to remove the Missile Warning System (MWS) sensors and Igla Air-to-Air missiles.