If you watch the video until the very end, you will find a bit of information that may be hinting at a future map for DCS.

As previously done, Eagle Dynamics has released a video where you can listen to Nick Grey thanking the community and watch at some spectacular footage captured in the sim.

It is, without a doubt, an impressive video, which will get you excited over the sim if you are not excited already (hard not to be unless you are not into military sims).

While checking out Google Maps, you can find that these coordinates place us as the Bagram Air Base in Afghanistan. 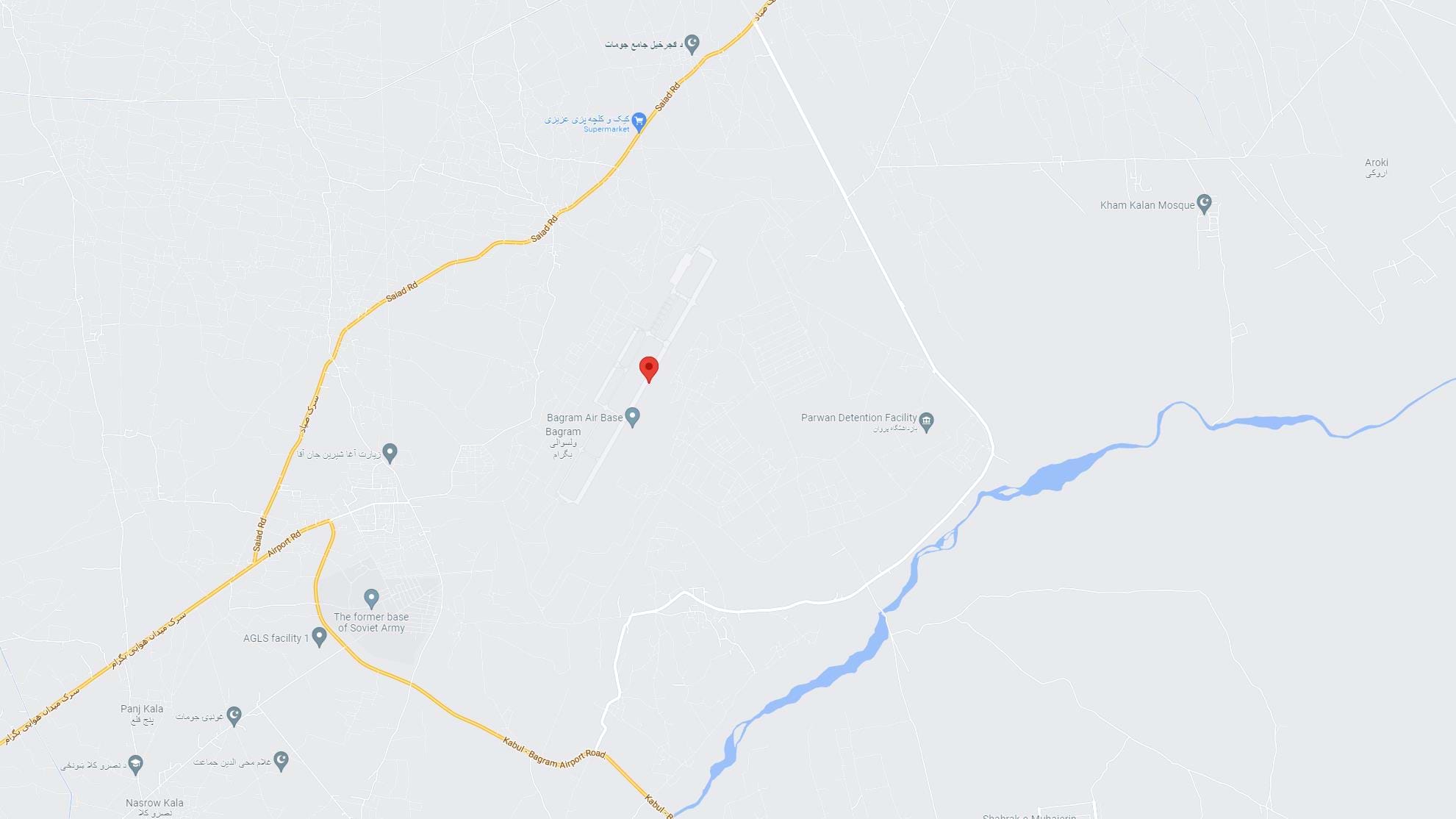 An Afghanistan map is not exactly something new as we have been hearing some rumors about it for quite some time, but Eagle Dynamics seems to be officially confirming it. And, perhaps, as a 2022 release. Paired with the AH-64 and, hopefully, the Kiowa, this should be a fun place for some rotor wing operations.

You can watch the video below.