We're all waiting for the updates on the two highly-acclaimed models but DreamFoil is not working on them exclusively.

In fact, to prevent burnout (which can happen when you focus on the same project or tasks for a big amount of time), Fred took a few days off to do some work on the upcoming MD-500.

Now, one of the things you will notice on the screenshot above and one of the ones below is the pointy nose that people usually identify as belonging to the MD-500E.

It's not an E model, folks.

There's an aftermarket modification of the nose of the helicopter, which offers the pilot a better, less cluttered view. DreamFoil's depiction of the 500 allows you to select that modification in the sim, by using their customization menu.

Of course, there's no release date set yet. This is not a priority project for DreamFoil right now. Like I said, it's being used as a way for the team to relax a bit and do other things before going back to the models being updated.

Anyone else out there excited over this one? 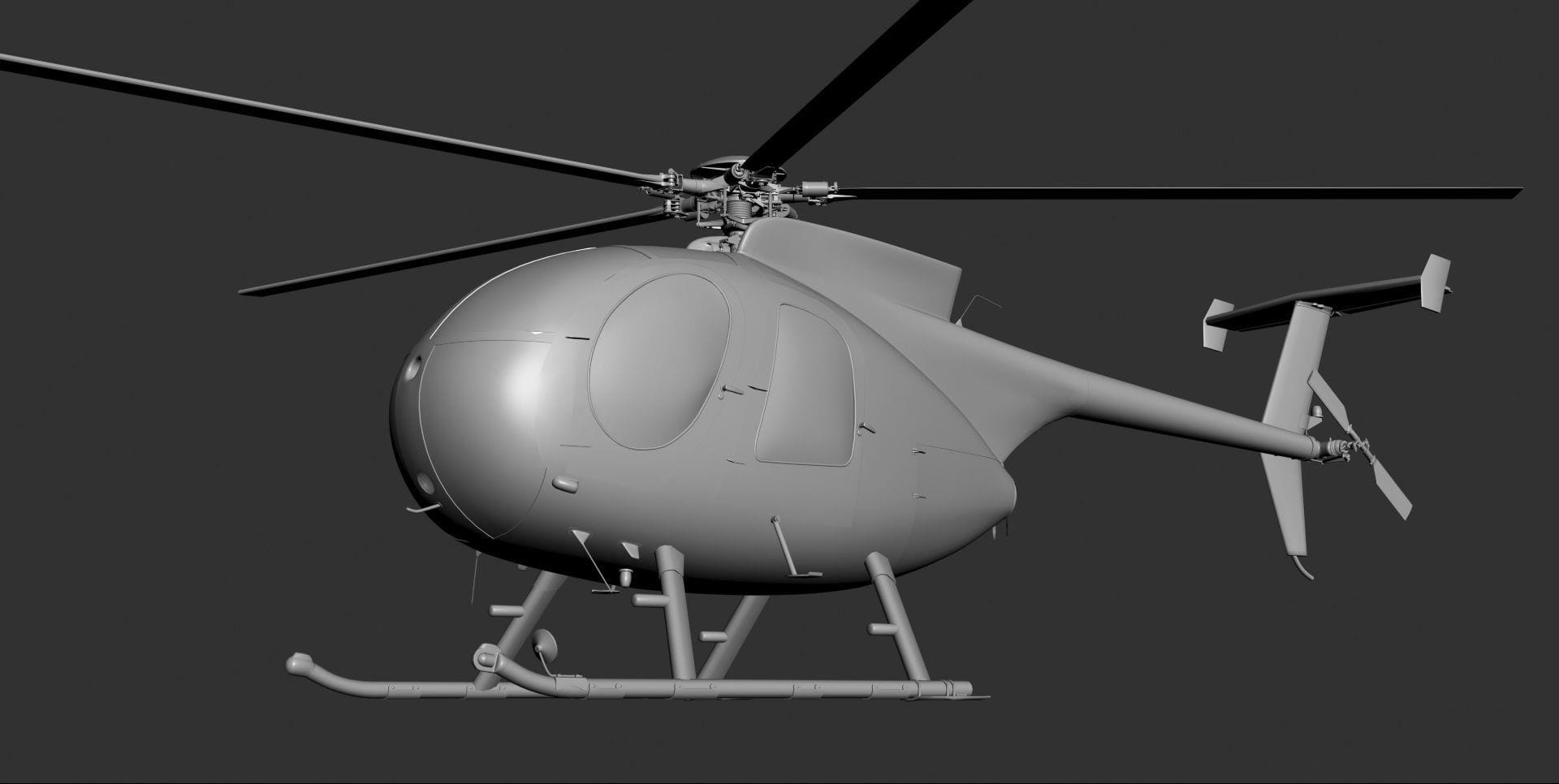 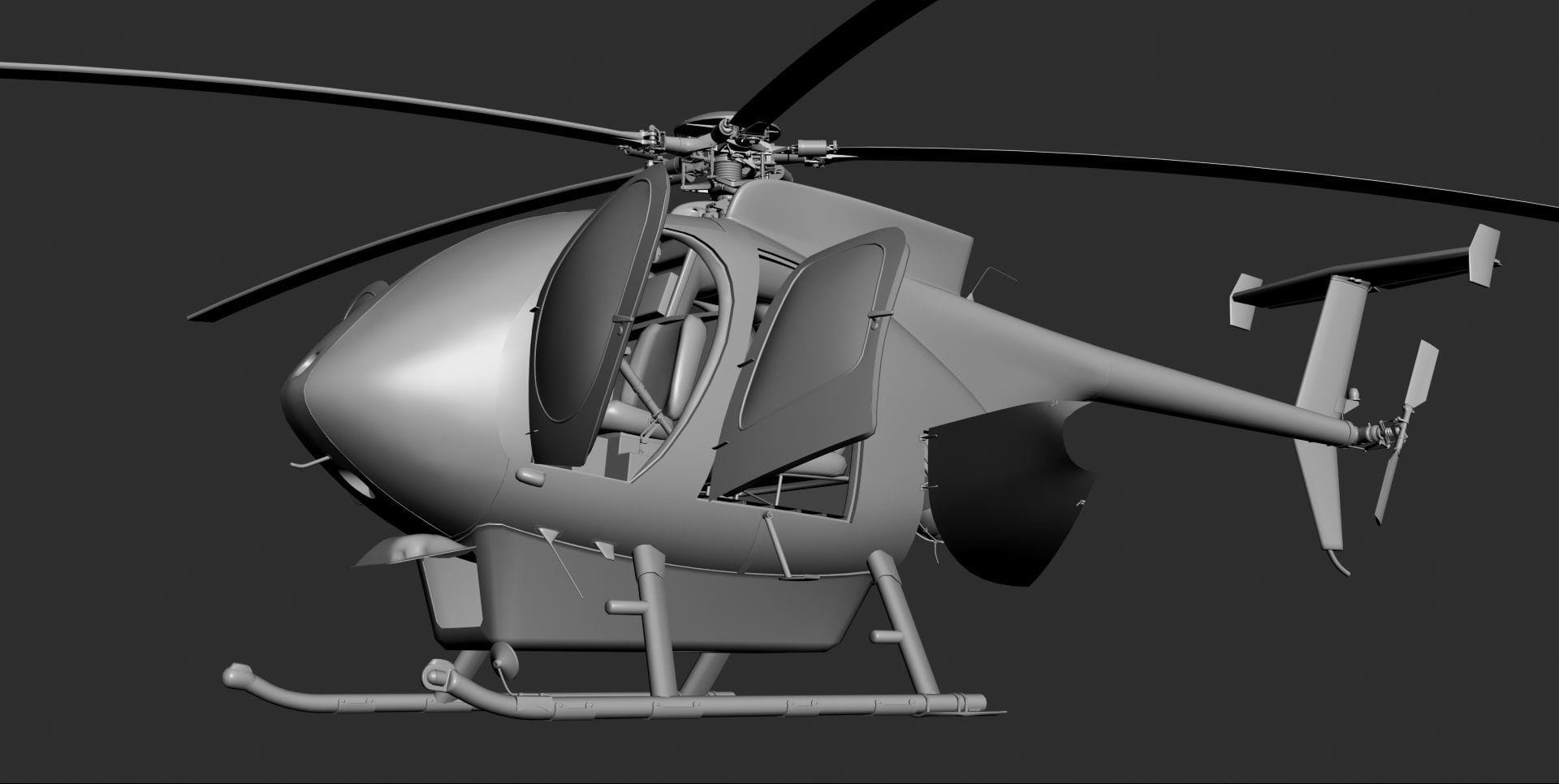 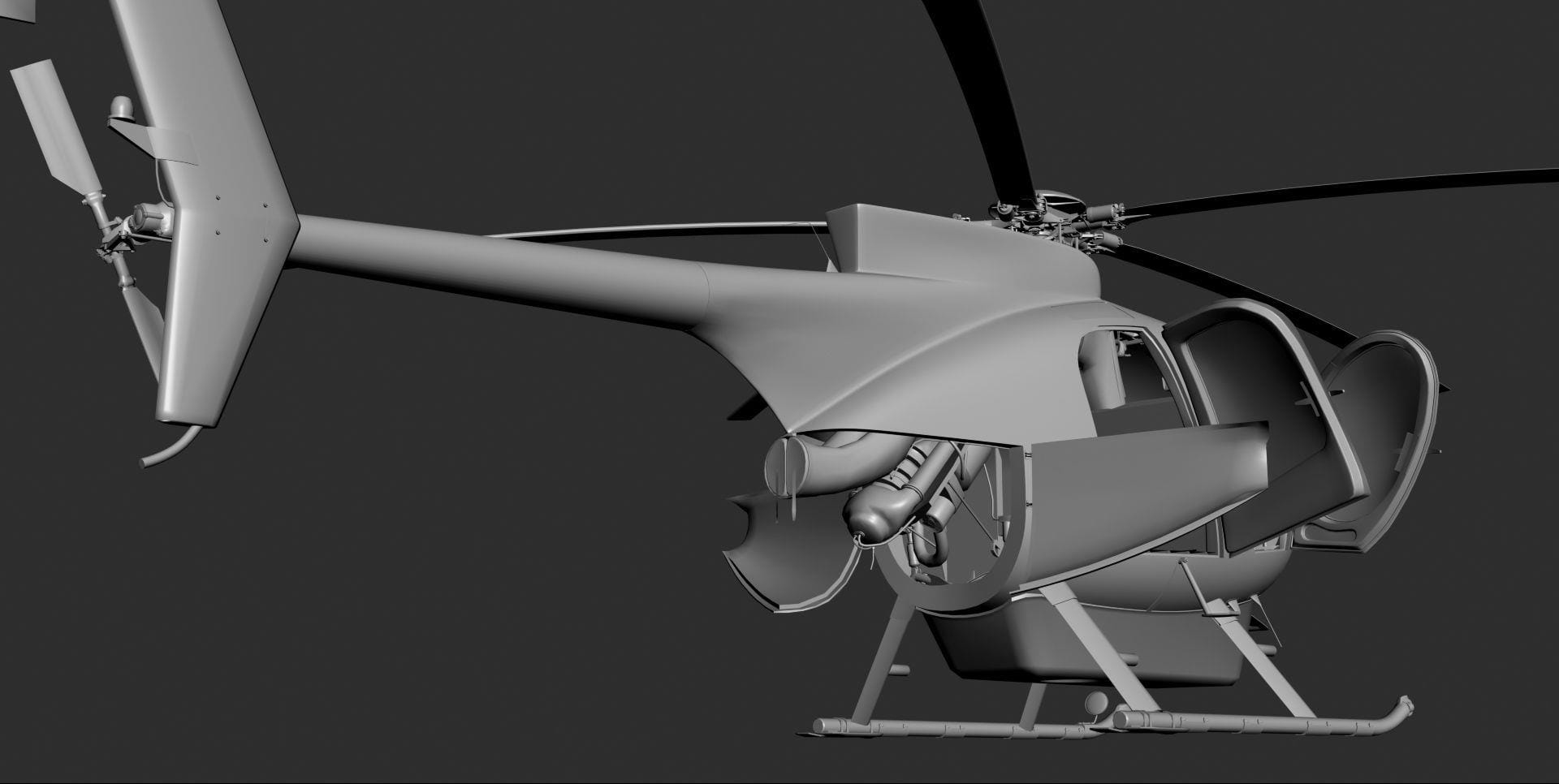 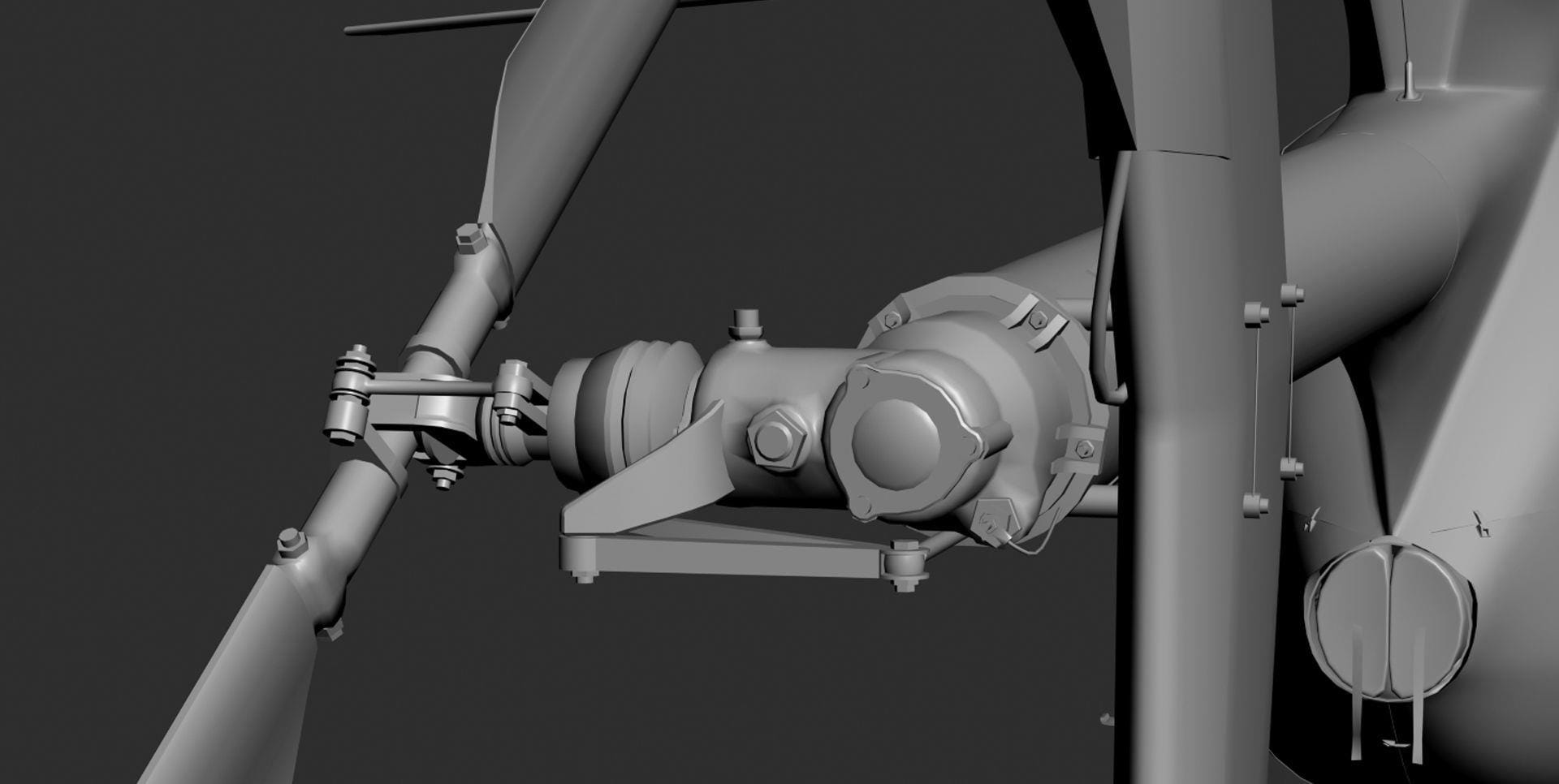 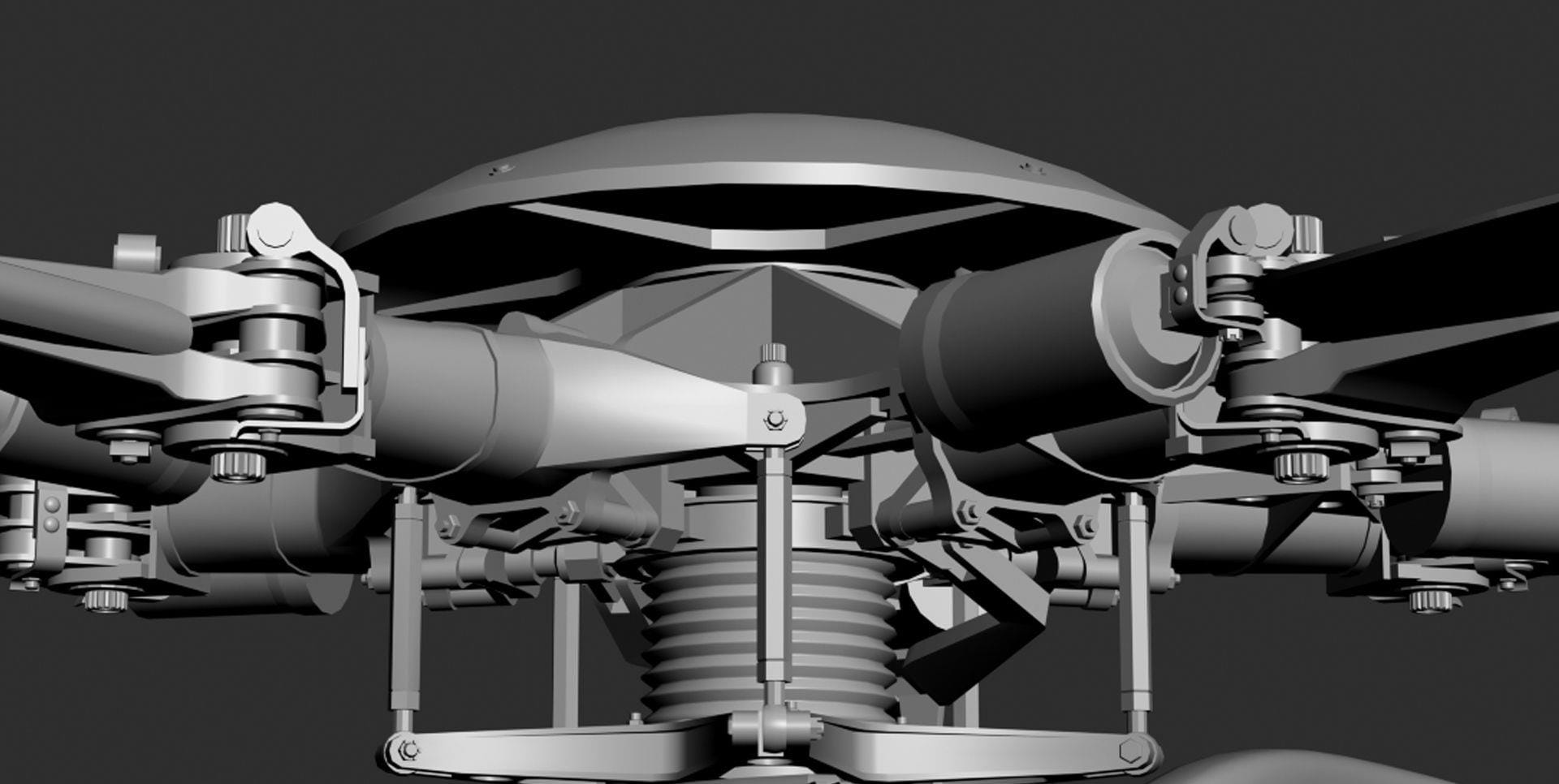