The S300 and the Bell 407 are the first ones to get an update from the developer. 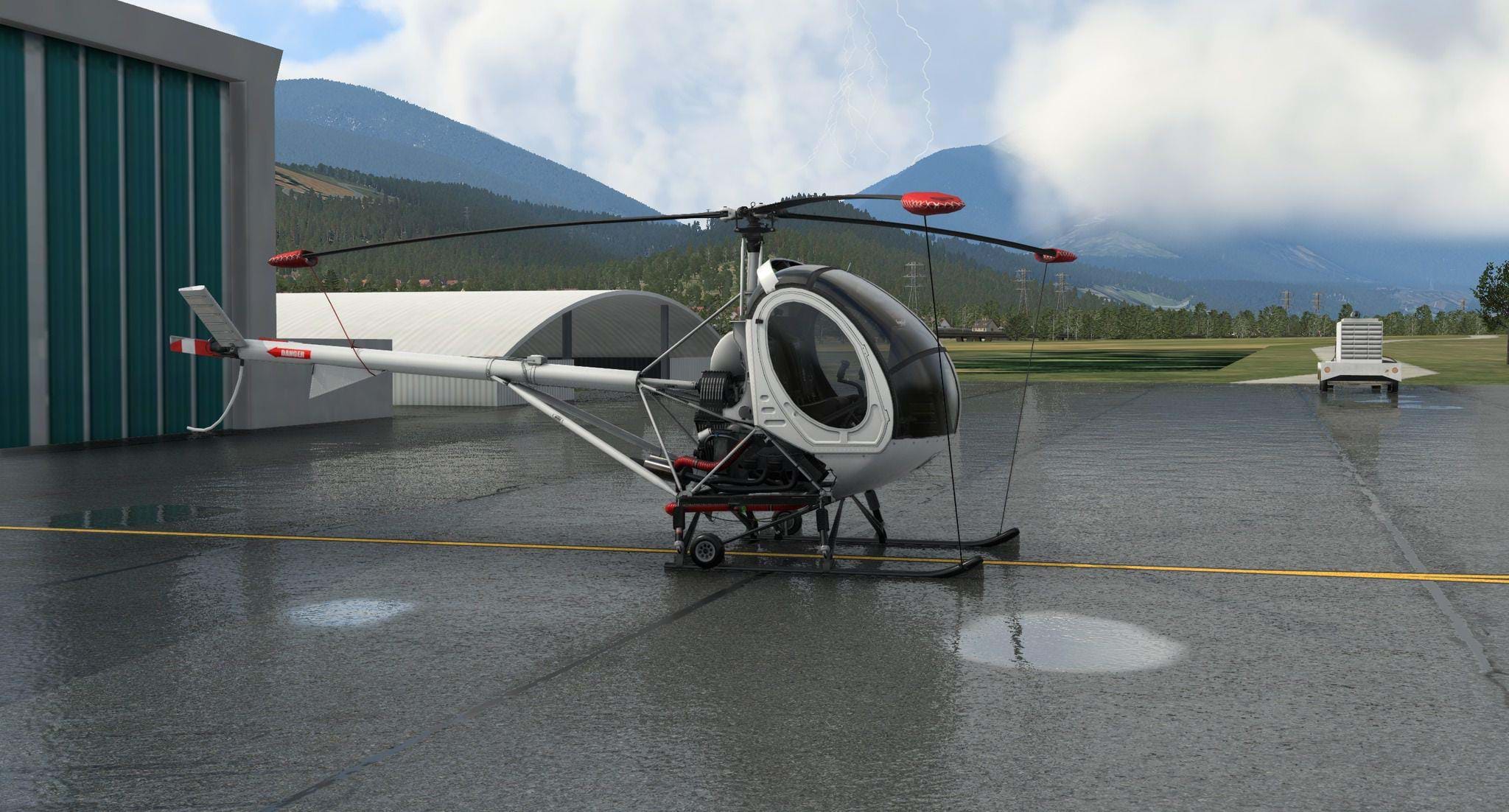 DreamFoil Creations has been out of the scene for quite some time due to health issues, which prevents Fred, the man behind helicopters, to work on projects.

Today we have had some great news, though: he is, as he says “inside of limits”, updating his products. 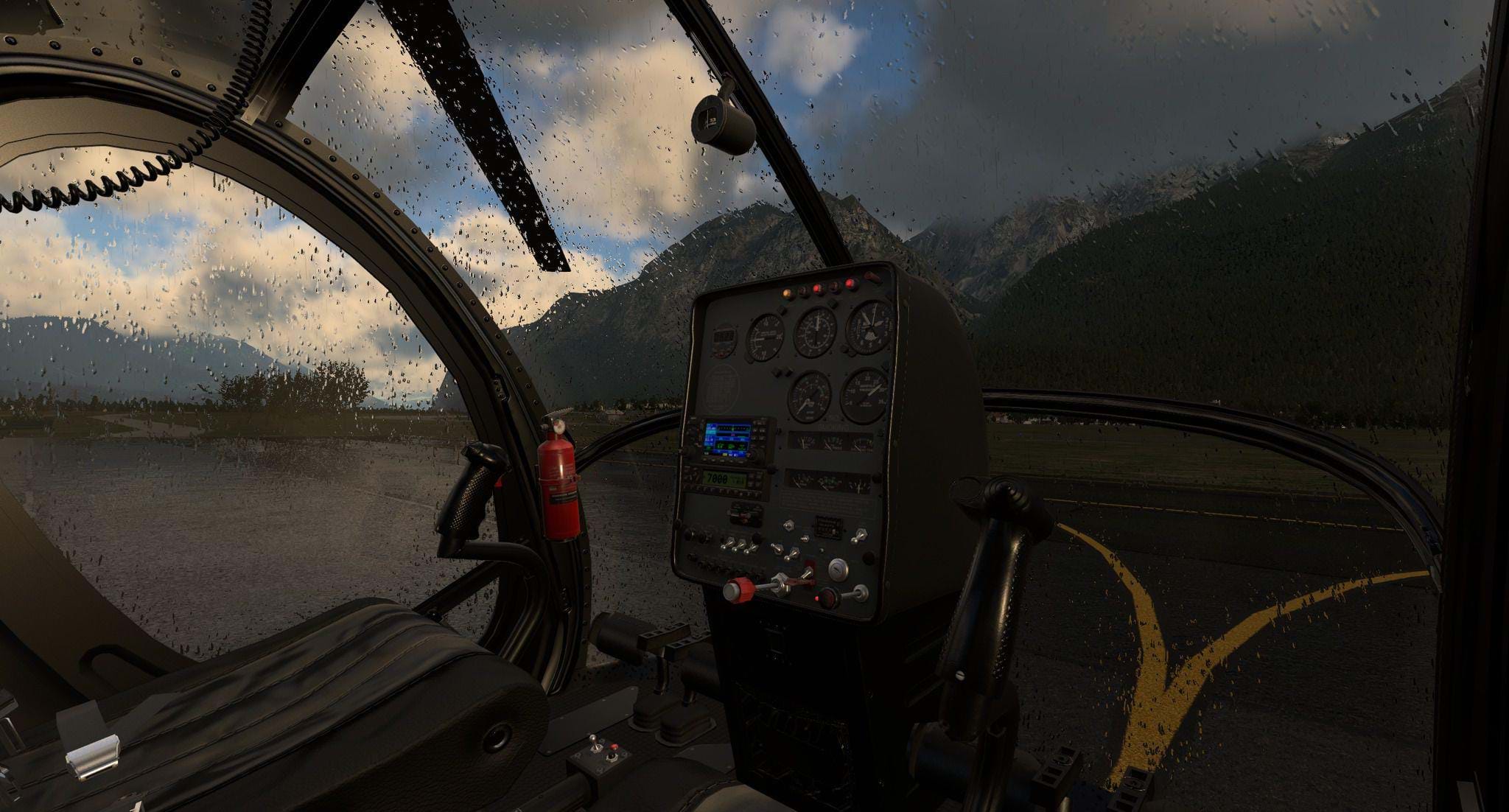 DreamFoil didn’t provide us with a schedule, of course, but it’s good to know there’s light at the end of the tunnel!