DreamFoil Creations Bell 407 for X-Plane 11 is out! 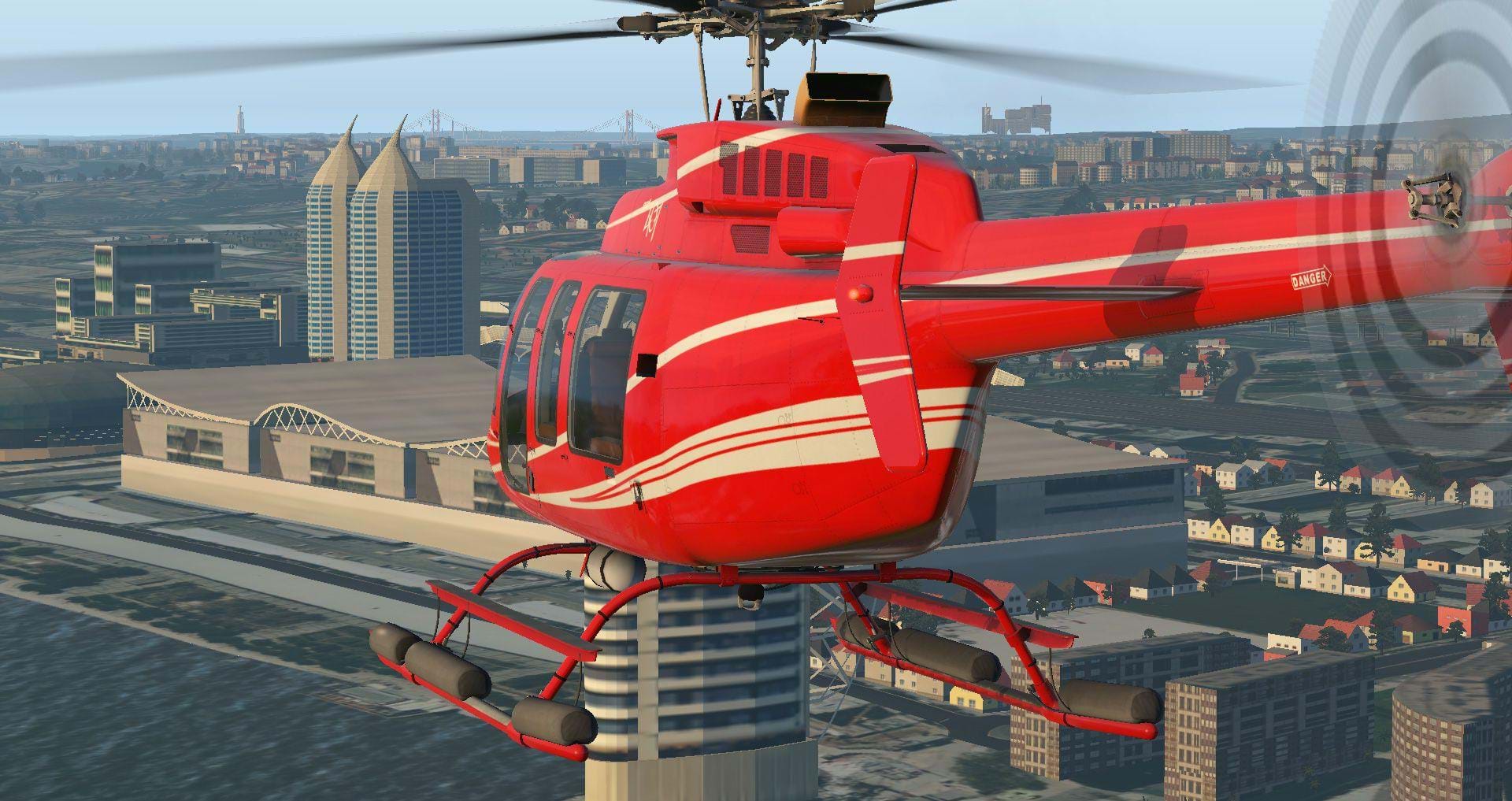 As we mentioned earlier, you can get it for a discount if you already have the previous version ($15 instead of $35).

YOU WILL NEED TO CONTACT DREAMFOIL CREATIONS BEFORE PURCHASING THIS VERSION.

There's not much more to say, really. Here's the full list of features, once again. You can find a link to the store at the end. 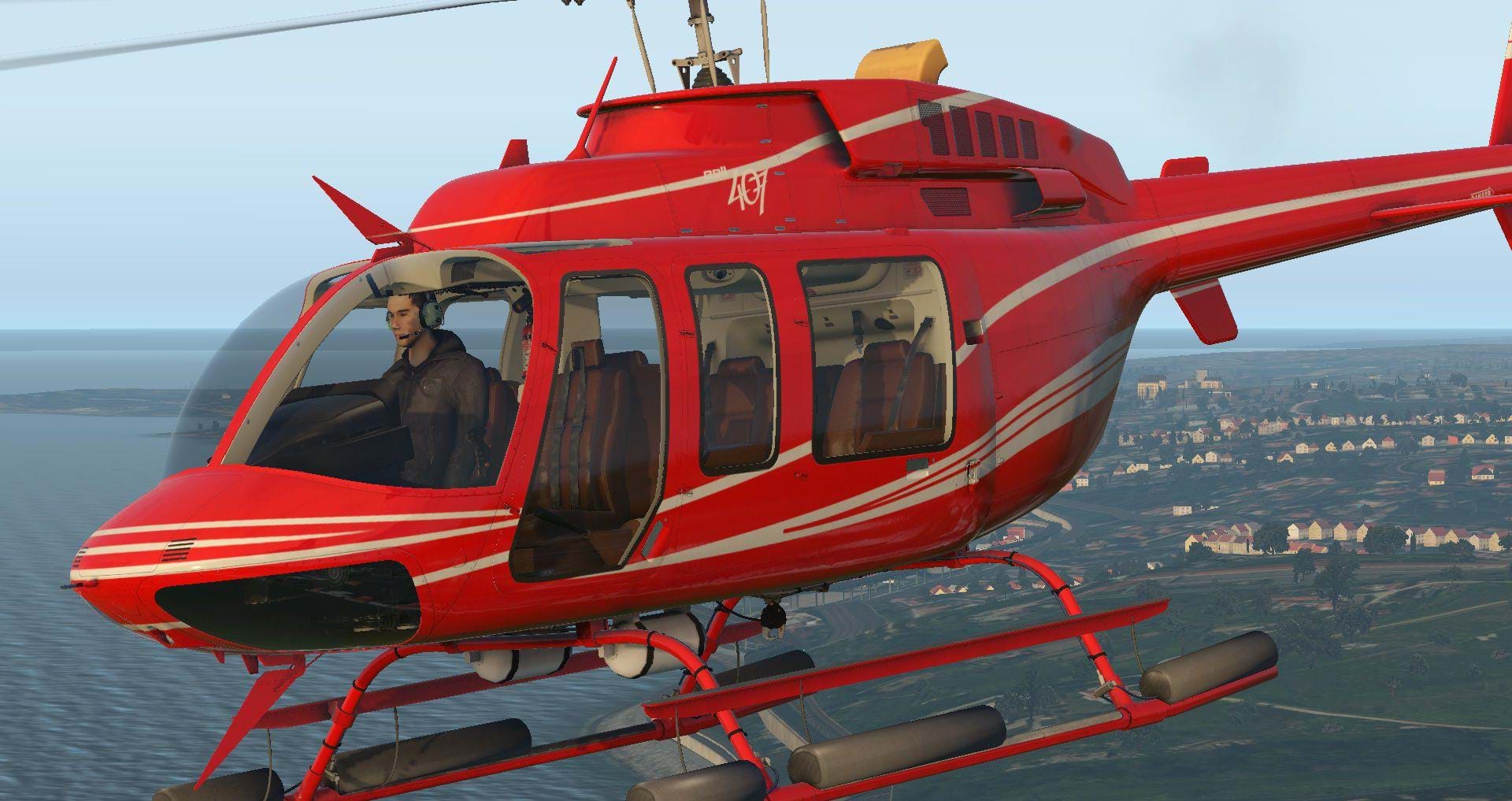 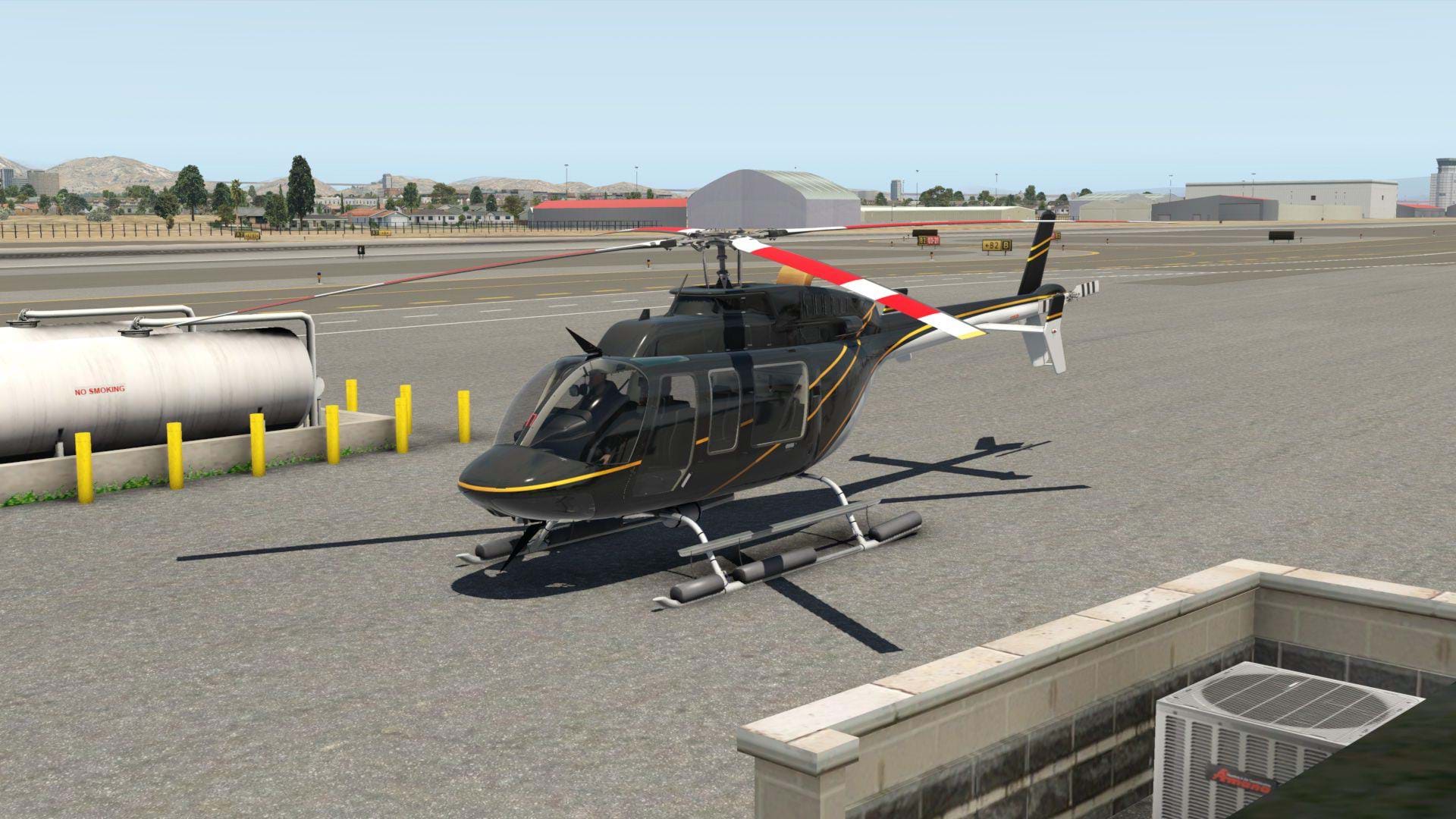 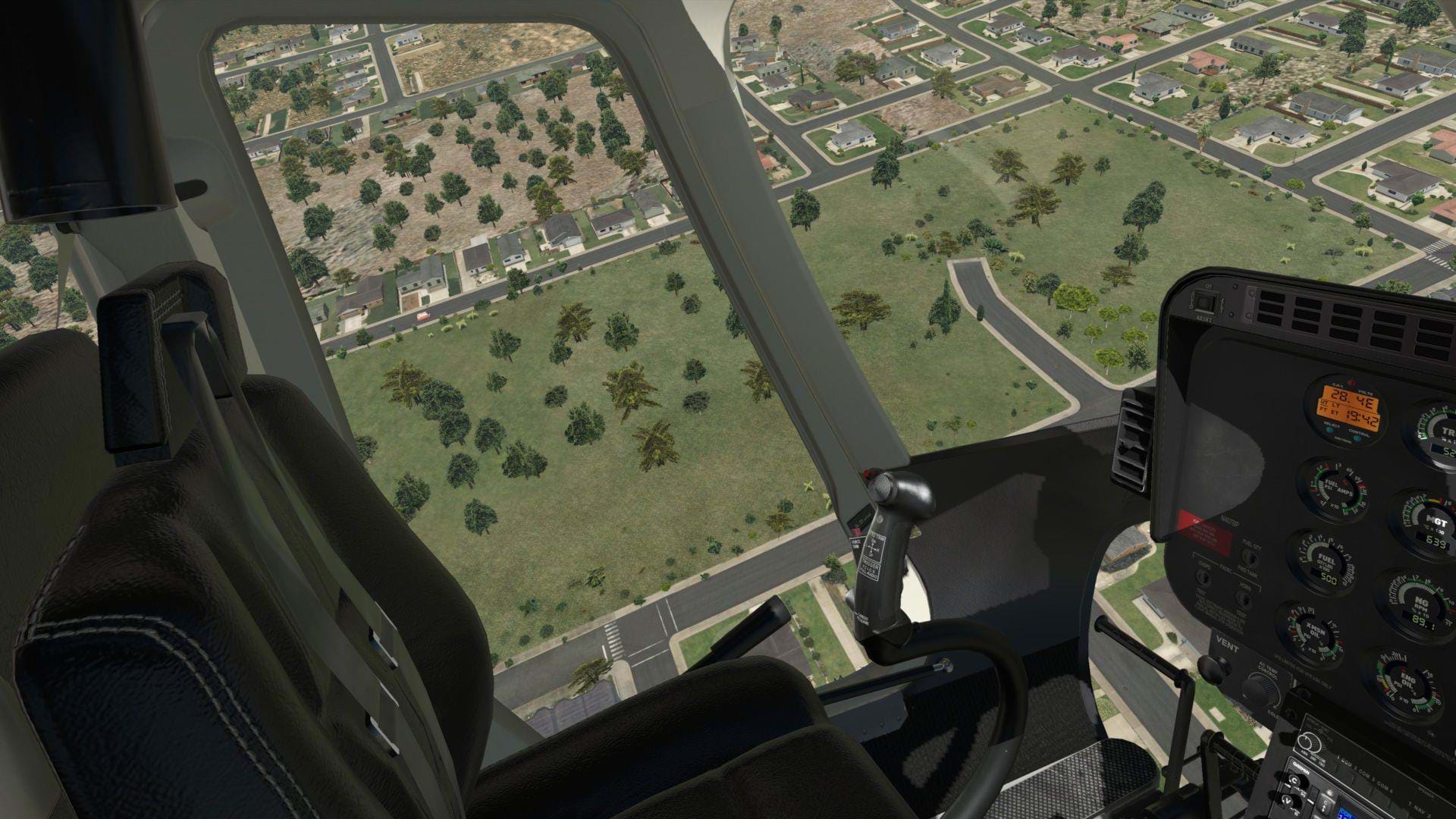 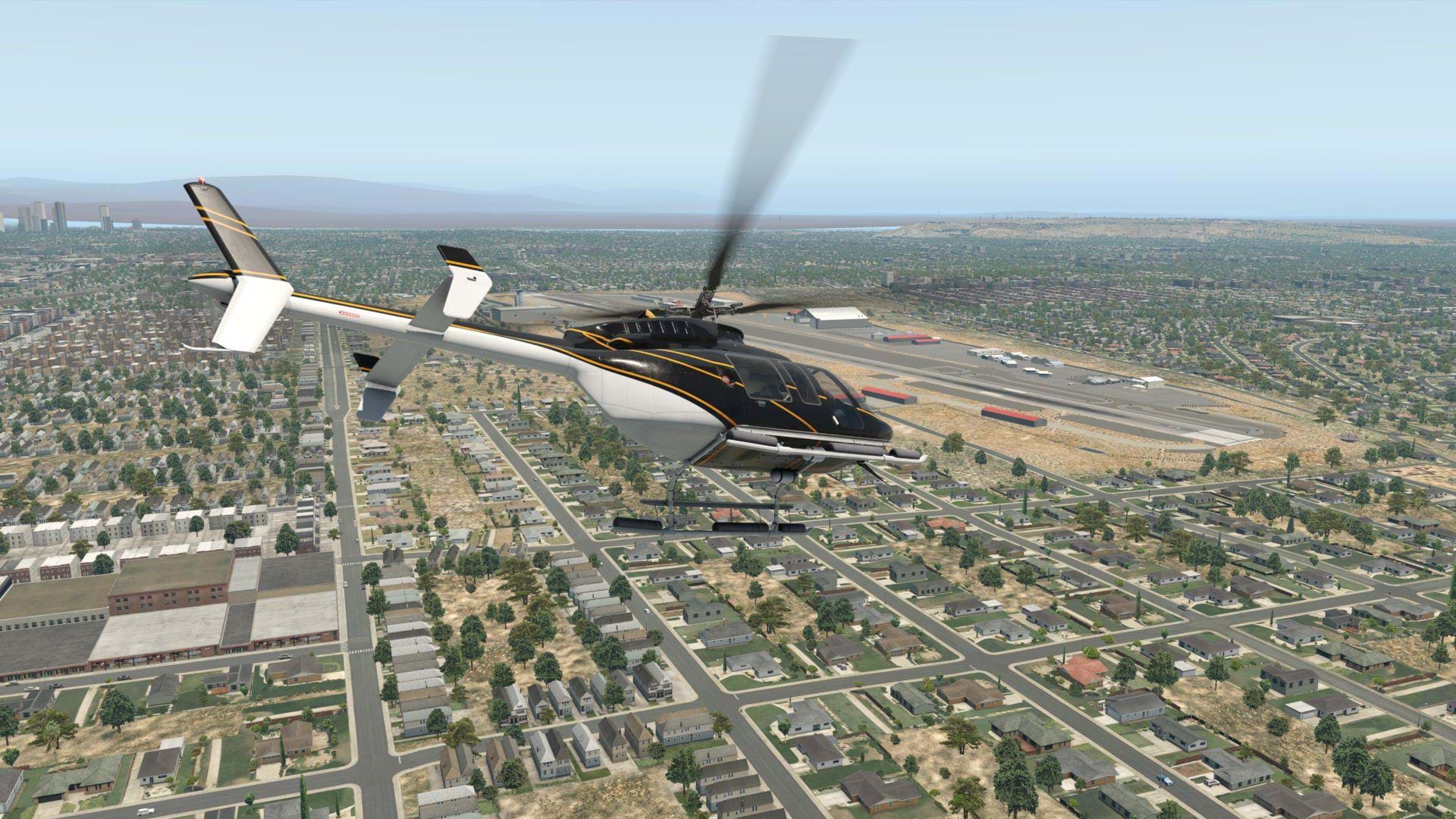