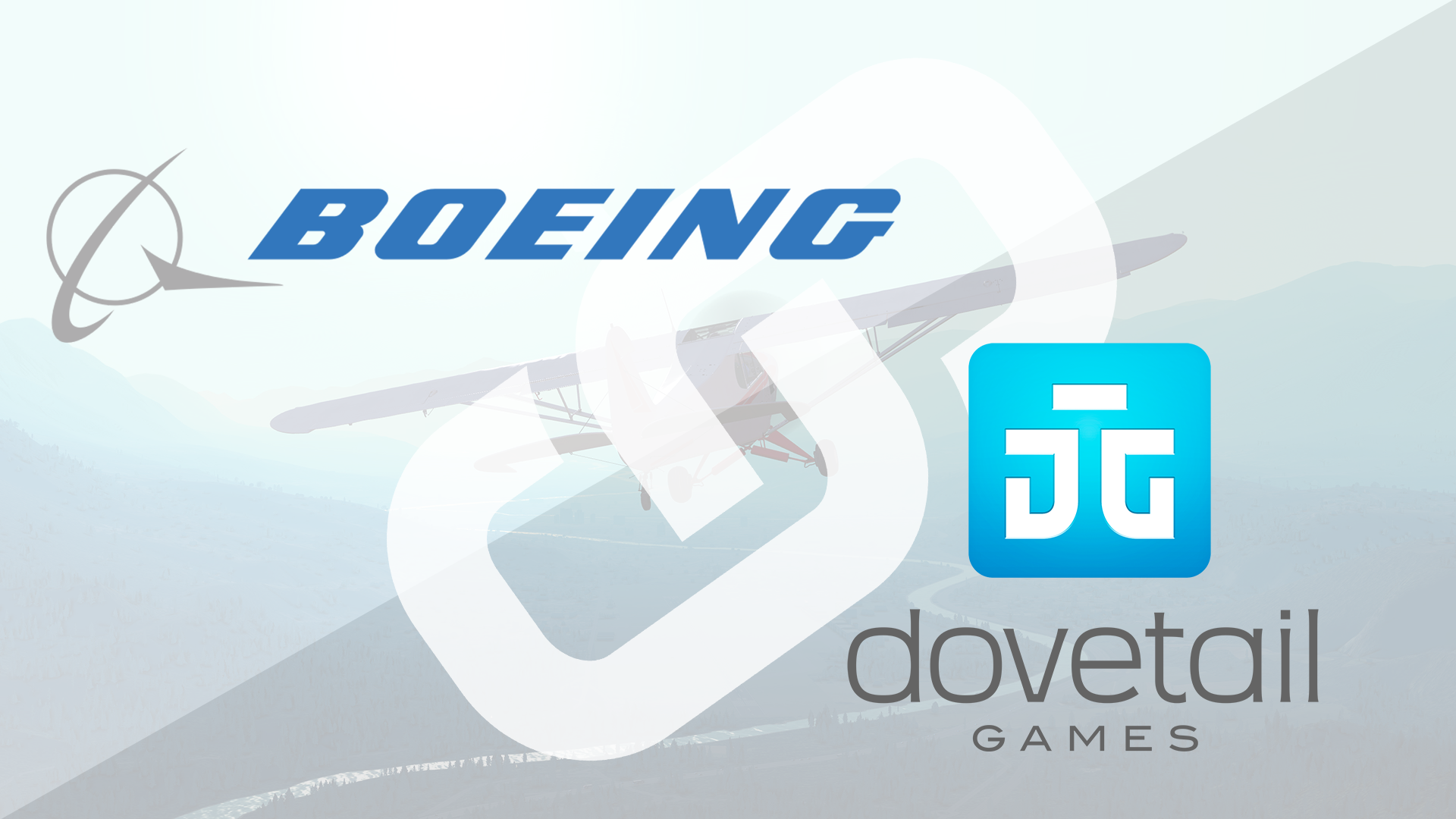 Here is the press-release:

“We recognise that an important part of creating highly authentic flight simulation experiences is the addition of officially licensed content,” said Paul Jackson, CEO of Dovetail Games. “We are therefore delighted to be working in partnership with Boeing, a highly respected pioneer in the aviation world, to deliver a wide range of content for FSX: Steam Edition over the coming months.”

As a result of this agreement, the FSX: Steam Edition community can expect to see licensed Boeing add-ons as well as content representing aircraft from their subsidiaries: McDonnell-Douglas, North American Aviation, and Rockwell International be made available in the FSX:SE Steam store in the coming months.

Dovetail Games was launched in 2013. Previously trading as RailSimulator.com Ltd, the business launched in 2009 initially producing and marketing PC game Train Simulator. Today, Dovetail Games is responsible for train, flight and fishing simulators and is developing for both PC and leading consoles.

While this partnership will, most certainly, be made towards the heavy aircraft, we can maybe dream of seeing a licensed CH-47 in the future? Maybe? Pretty please?