Destroyer121 next update of the UH-60 Black Hawk for MSFS

The helicopter, based on Airland FS is progressing and the next update will bring a lot of improvements.

Remember the H60 project for Microsoft Flight Simulator? Well, it’s going and going. The team already found a few pilots willing to help so there is some progress, but the team still needs a hand. Destroyer121 told us they are still in need of coders that can jump in and help make this project a reality. Or, better yet, a better reality since the helicopter already exists in the sim. 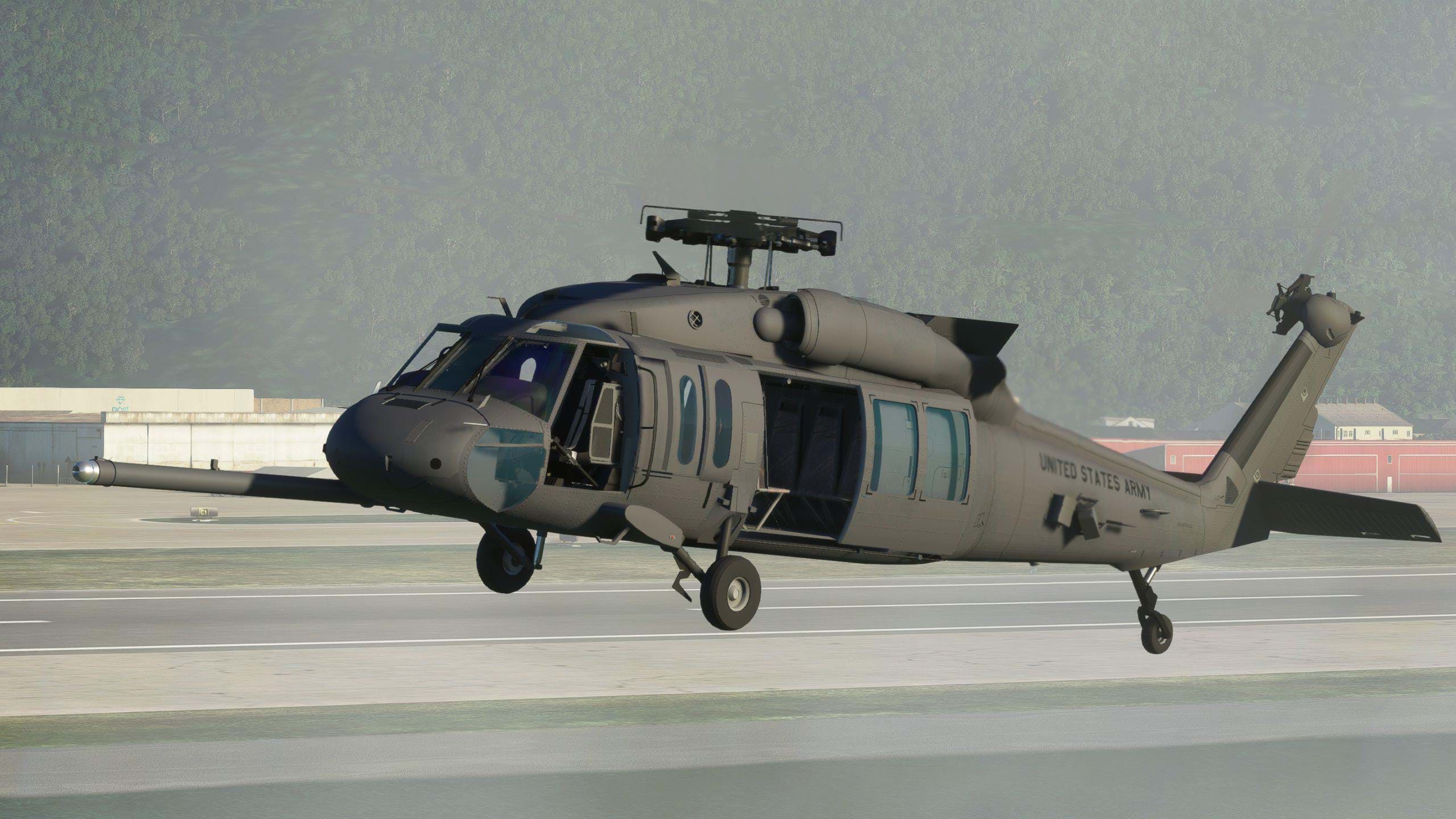 Destroyer121 has sent us a list of what is coming on the next update and the list is big. Huge, really, with a lot of parts redone and reworked, improved sounds (you can check out the new startup sounds in the video above), and lighting.

Here is the list of what’s coming next on the project:

Destroyer121 hasn’t provided a timeline for the project, as it’s depending on a lot of factors (and these folks are not working on it full-time, of course) but he is hoping (don’t take it as a fact) to release the new version within the next month or so.

Again, as a reminder, you can download the last stable version here and you can follow the project more closely, and contact Destroyer121 on his Discord server. 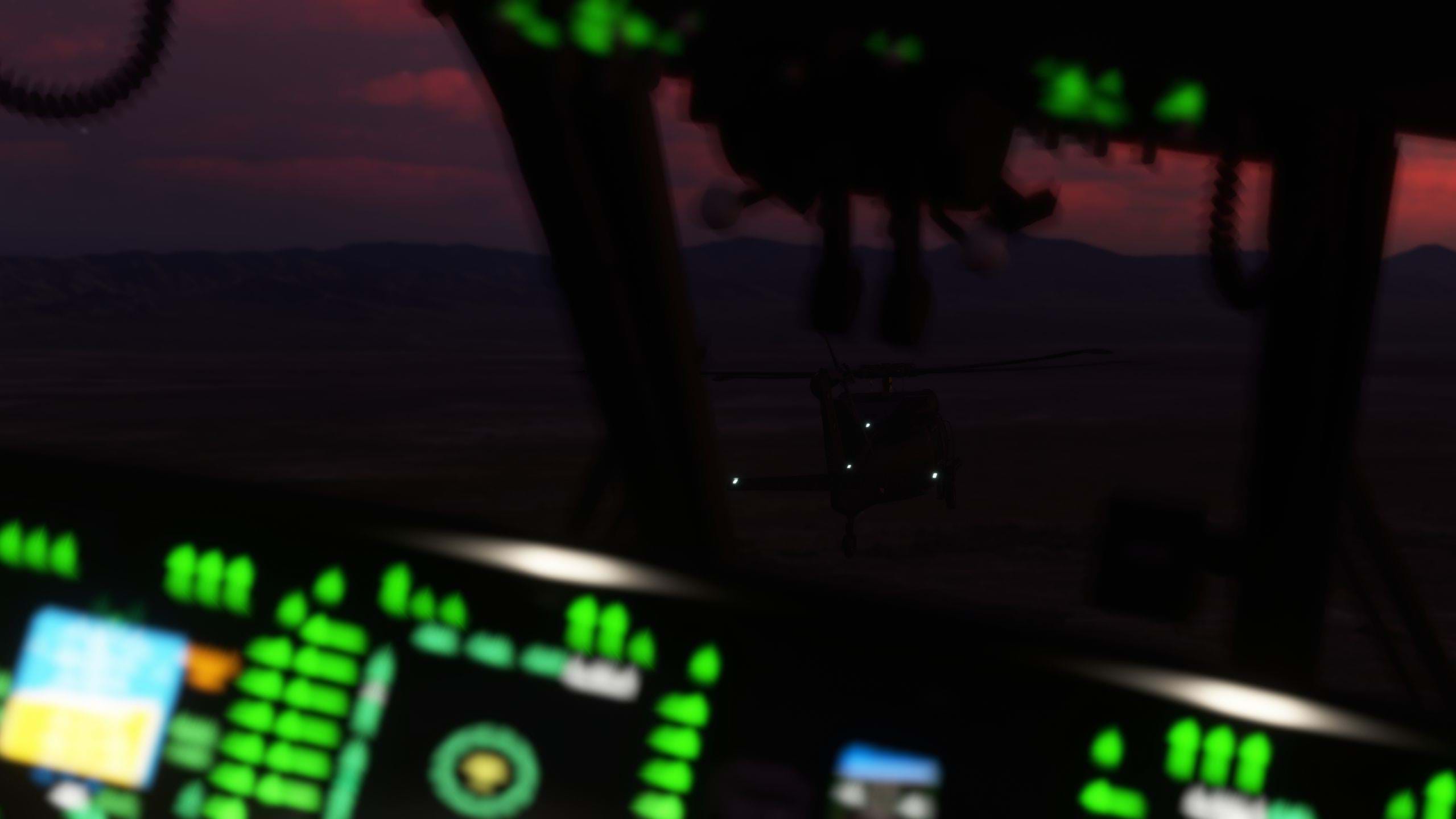 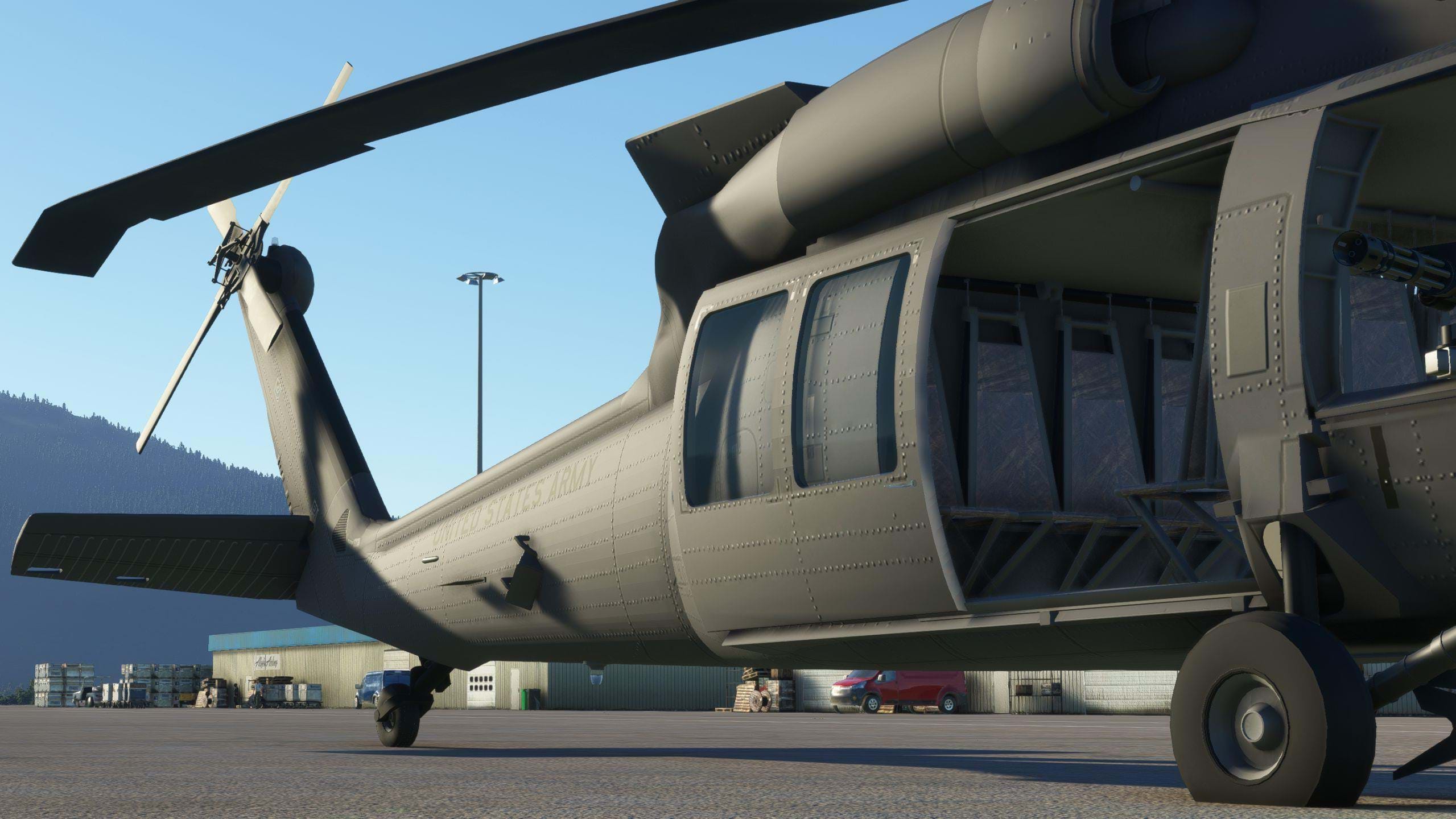 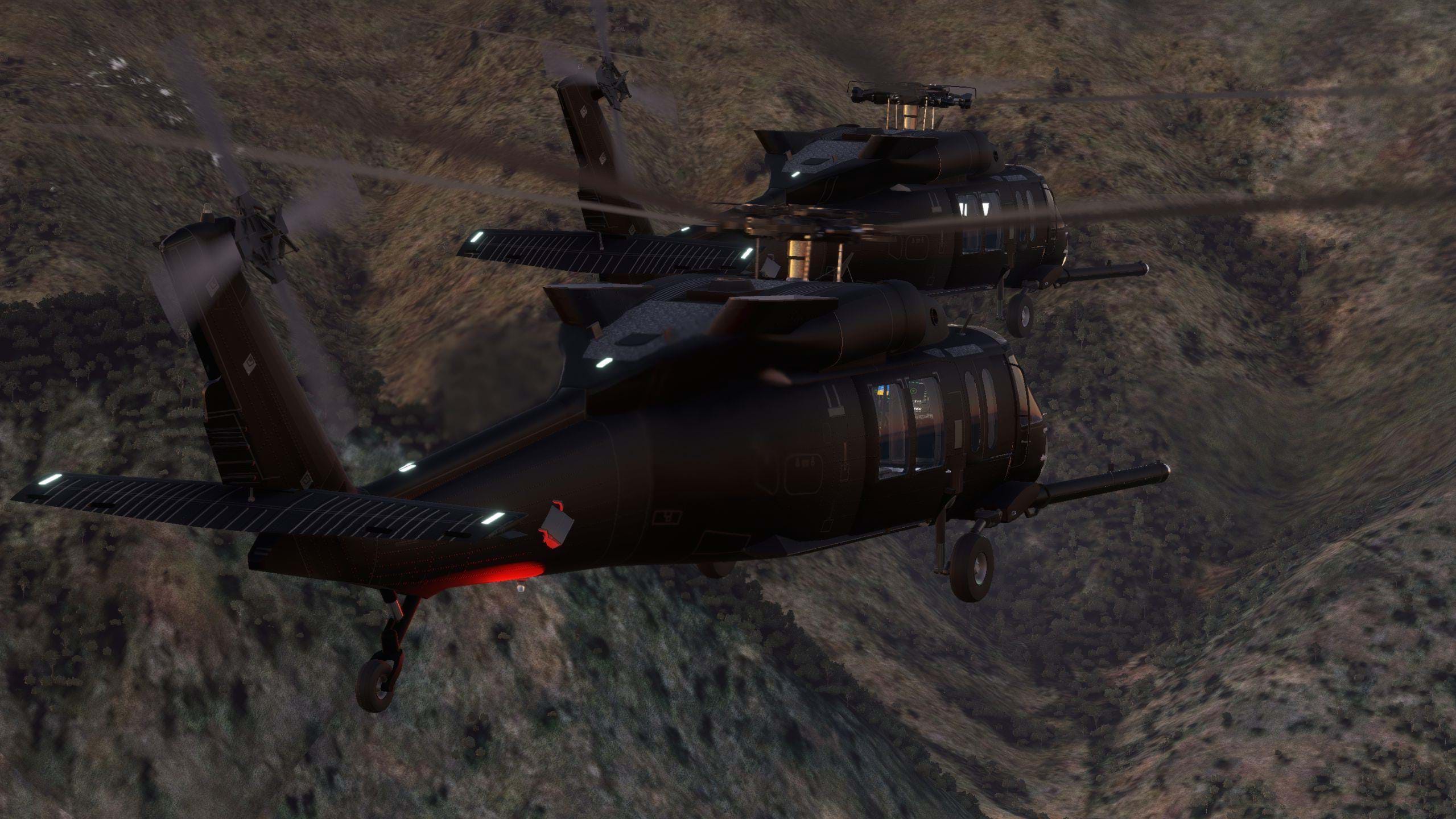