The squadron has 120 active pilots, but they are looking for more recruits to join their ranks.

Back in 2016, a few pilots noted that there was a gap that needed to be filled: there were not enough serious rotorwing-only squadrons dedicated to DCS. The ones that did have helicopters in them, treated them as something secondary and isolated from the rest of the groups they were a part of.

They felt helicopters were not being taken seriously by the few groups that were using them. It was time for them to do something about it.

And so, they did. In January 2016, the Black Shark Den was born around 3 main rules:

As they put it themselves, “what started as a small group of passionate American chair pilots quickly grew up to a point where we had to split the organization into US and Europe regions to cater for the huge demand from the other side of the Atlantic for this kind of squadron (and the time zones constraints).”

The squadron rapidly grew to 120 active members. On their Discord Channel, though, you can find over 300 members on our Discord channel. 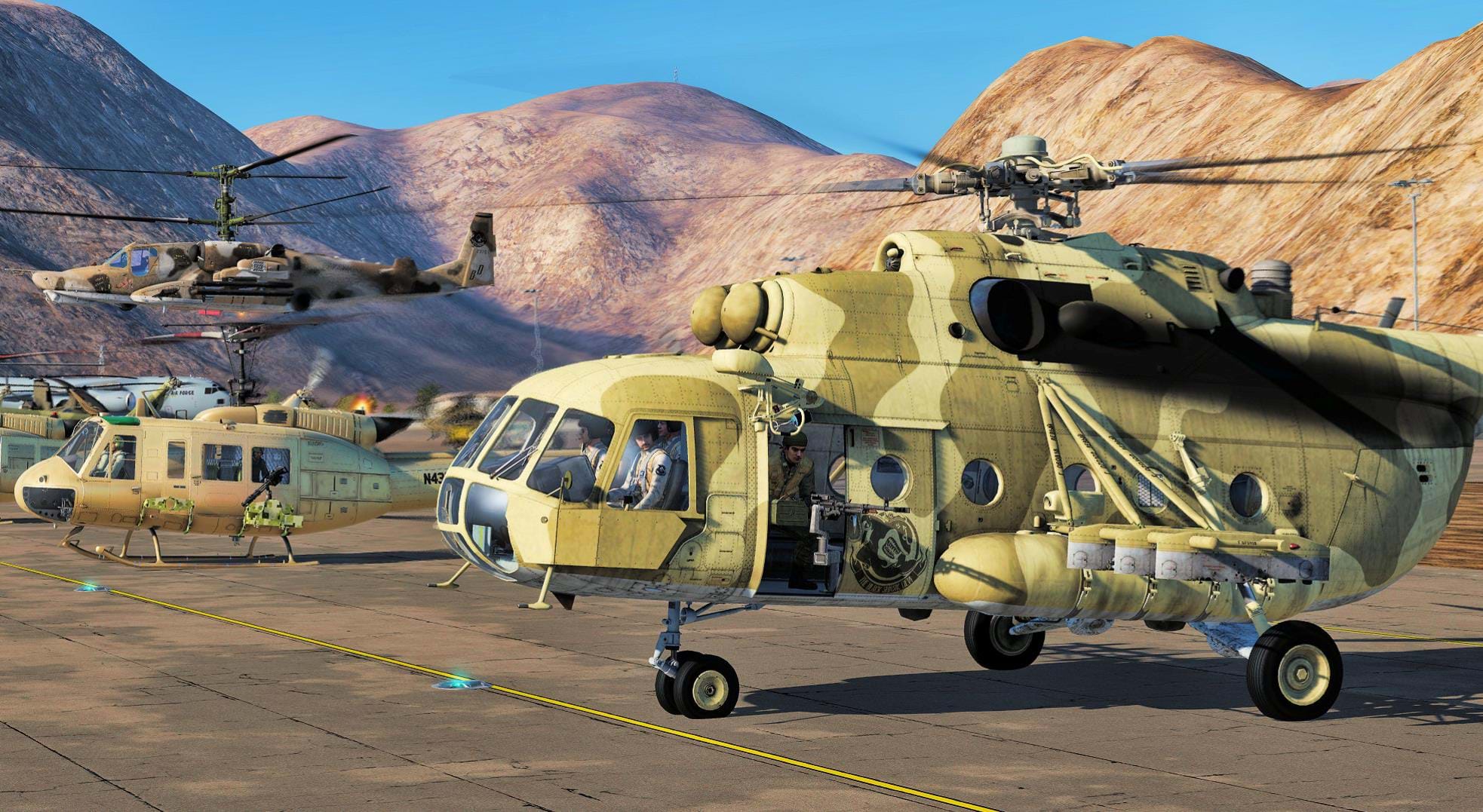 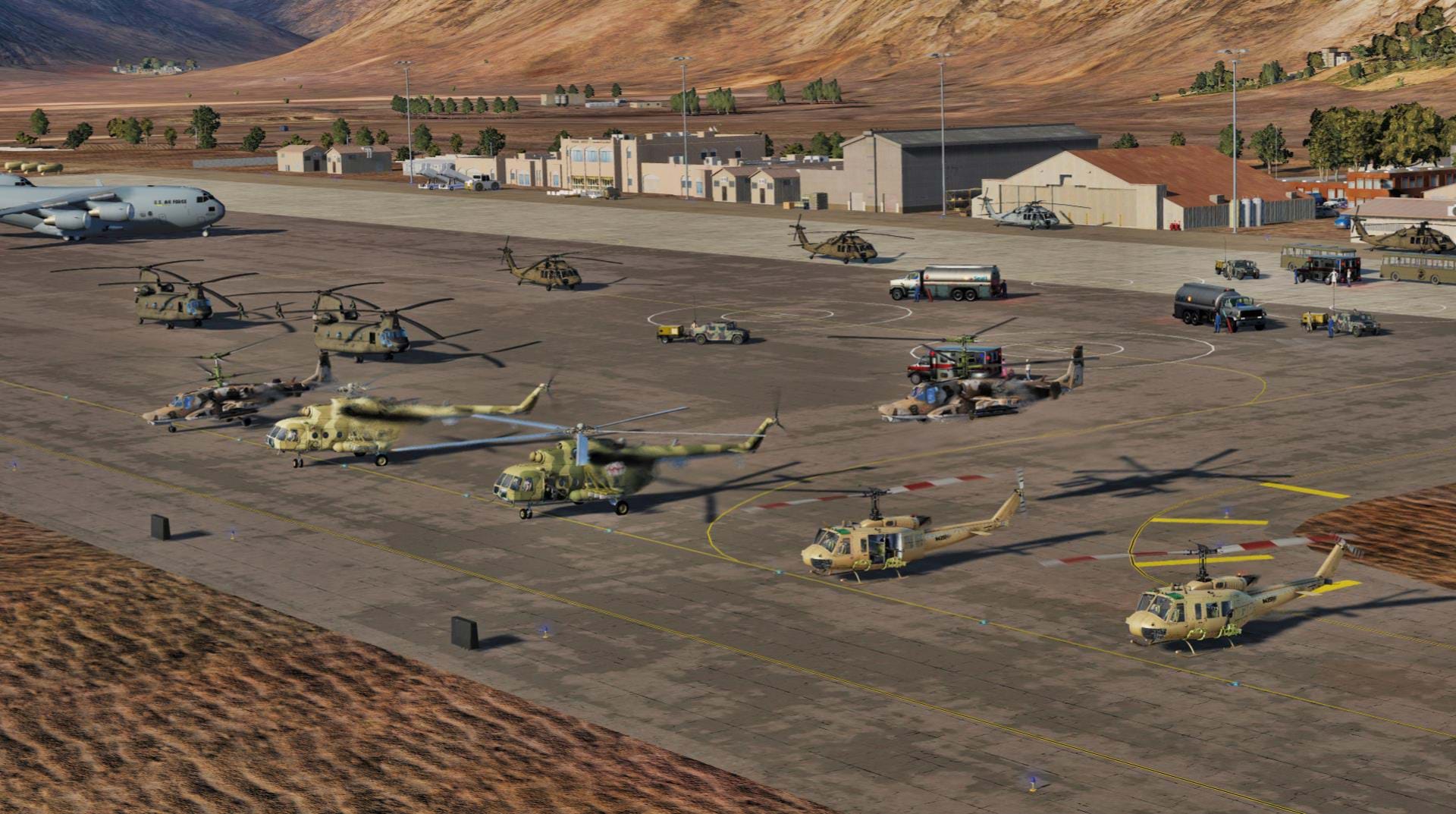 According to the Black Shark Den team, 30% to 40% of these members are in active duty or are veterans. You can easily bump into UH-60 pilots, AH-64 pilots, former OH-58D pilots, former Hueys pilots, US Army and US Navy, Lynx pilots from the UK, crew chiefs and even professional civilian pilots (oil platform operations) on EC145 or other types of helicopters. 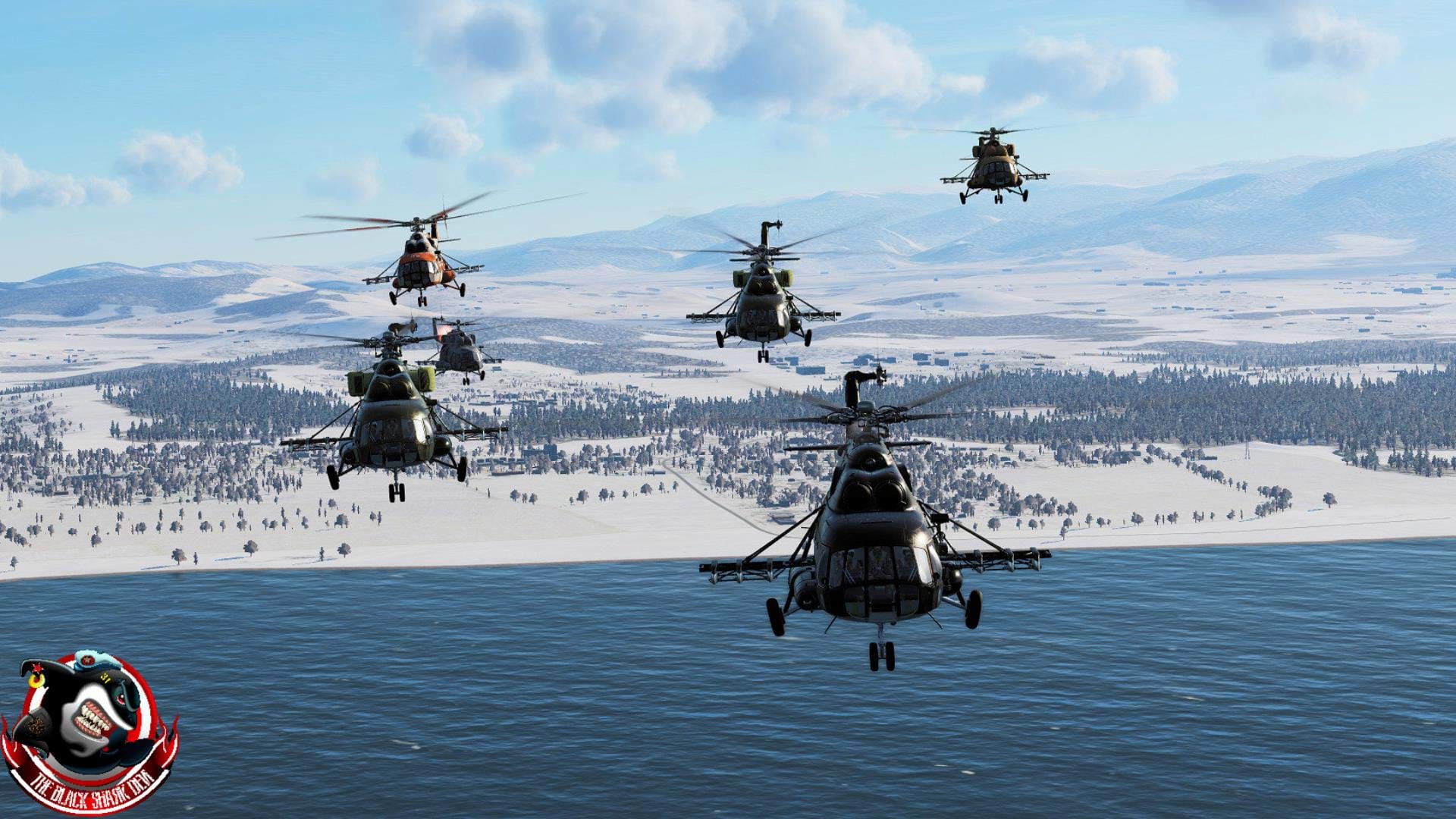 “They always have incredible stories to tell and those who are also designing missions are using their IRL experience. They also vastly helped to put in place a realistic training program (AH, UH, OH) based on real life US Army ATM (Aircrew Training Manuals) of course taking into account the limitations of DCS. We are flying around 200 to 250 missions and trainings a year thanks to a very active community of mission designers and 2 dedicated servers.”

The Black Shark Den is also working with other squadrons either as guests or organizers of large international multiplayer events. 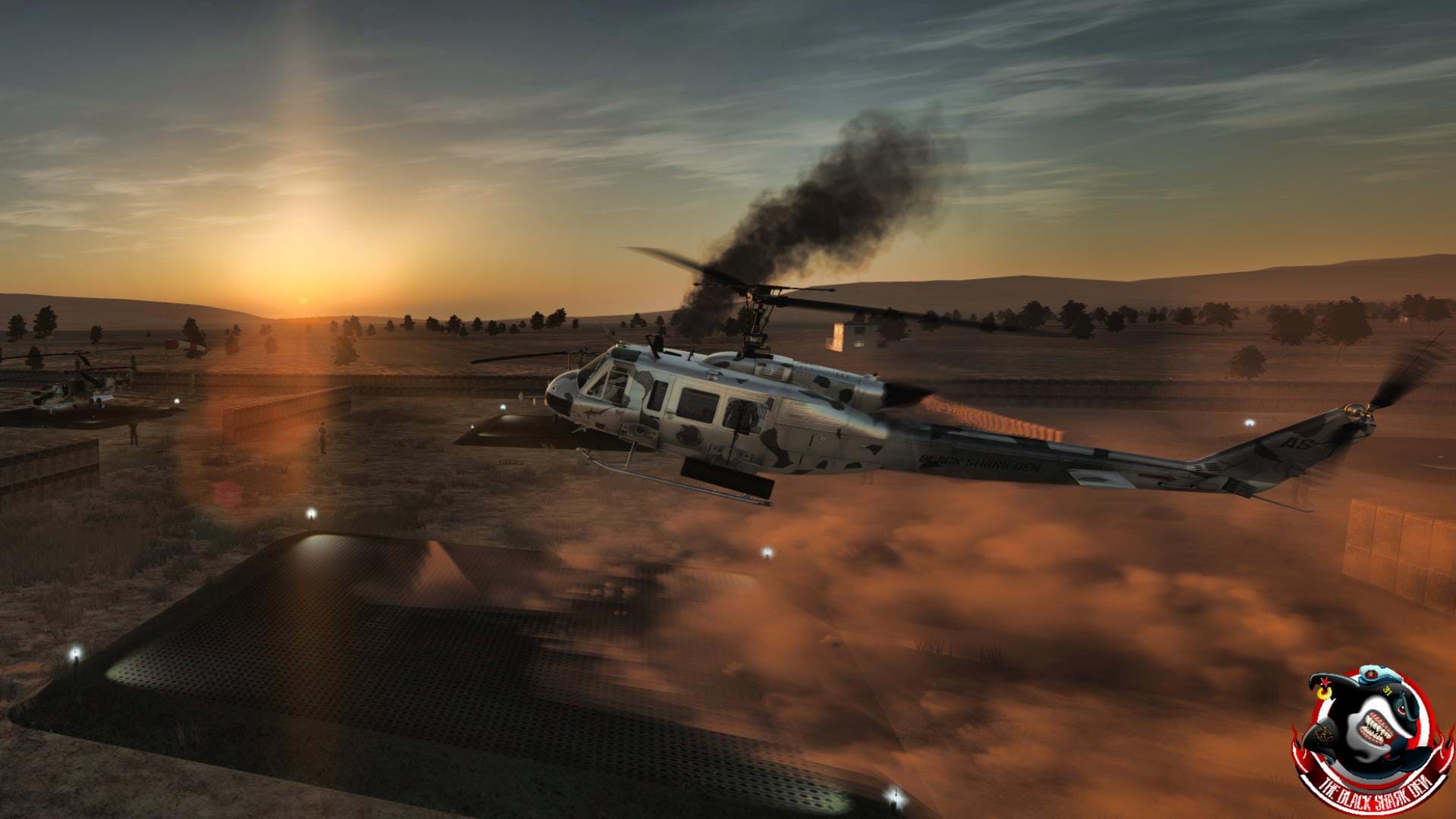 Curious about the squadron and you think you have what it takes to join them? Visit the official website and register yourself.

After you do that, one of the Instructor Pilots will get in touch with you and the process continues.

The team is also “super excited with the arrival of the Mi-24 and OH-58D in DCS. They are a great opportunities to make DCS helicopters less of a niche and we are already seeing squadrons that had no interest in the low and slow before starting to ask questions about RW ops and looking to recruit new members, but that’s an entire new World for them.”

What are you waiting for? Go join them!