The team managing the server added the feature as well as some other improvements and fixes. 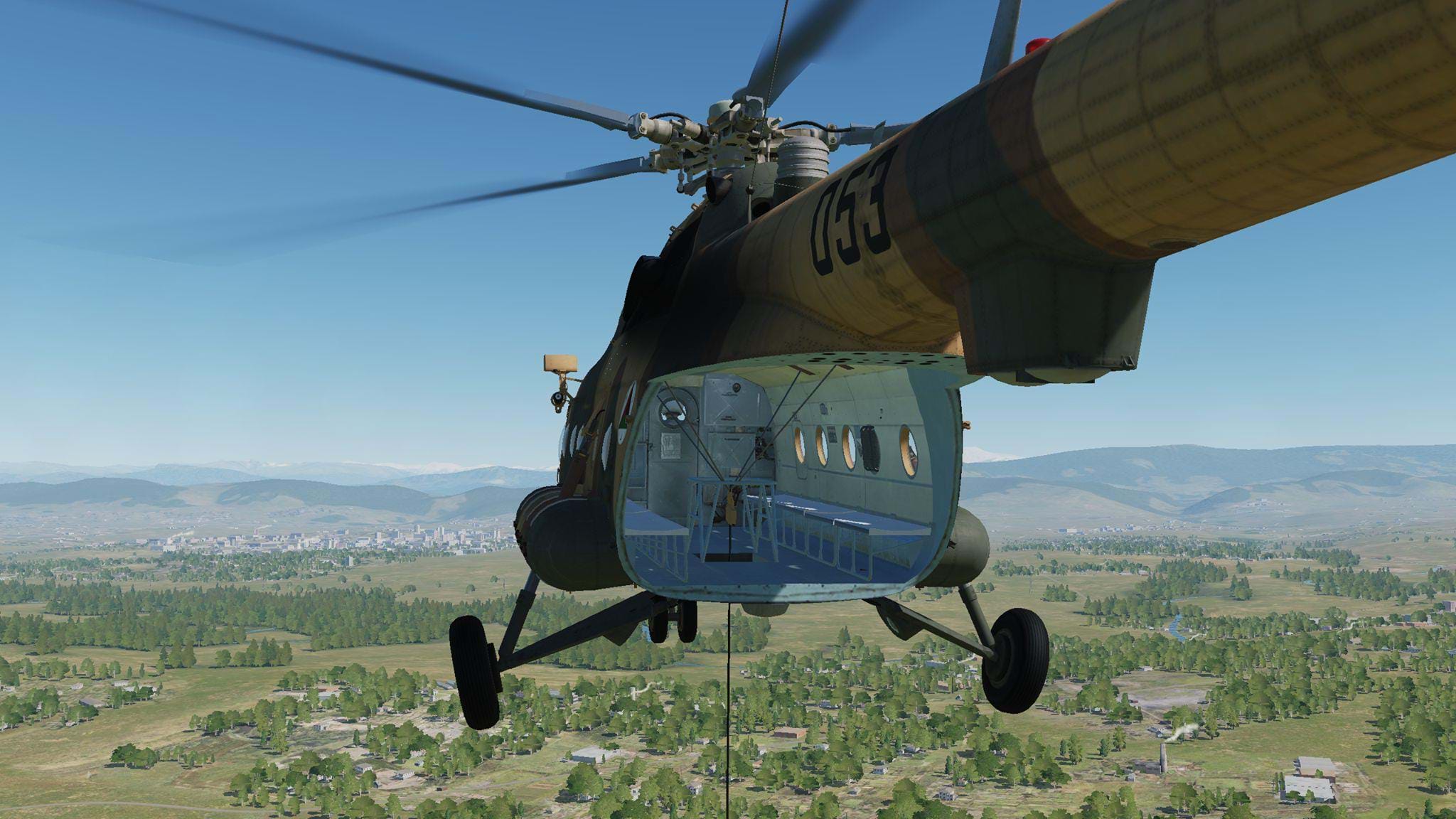 In case you missed it, there’s a DCS server out there dedicated to SAR which is working on top of custom code, which allows you to perform these types of missions.

The team contacted us saying that there are a few new things added to it, including the ability to sling load cargo now. Cool!

Here’s the changelog with everything that’s new on the server, which is already fully updated (you can check the details and IP below): 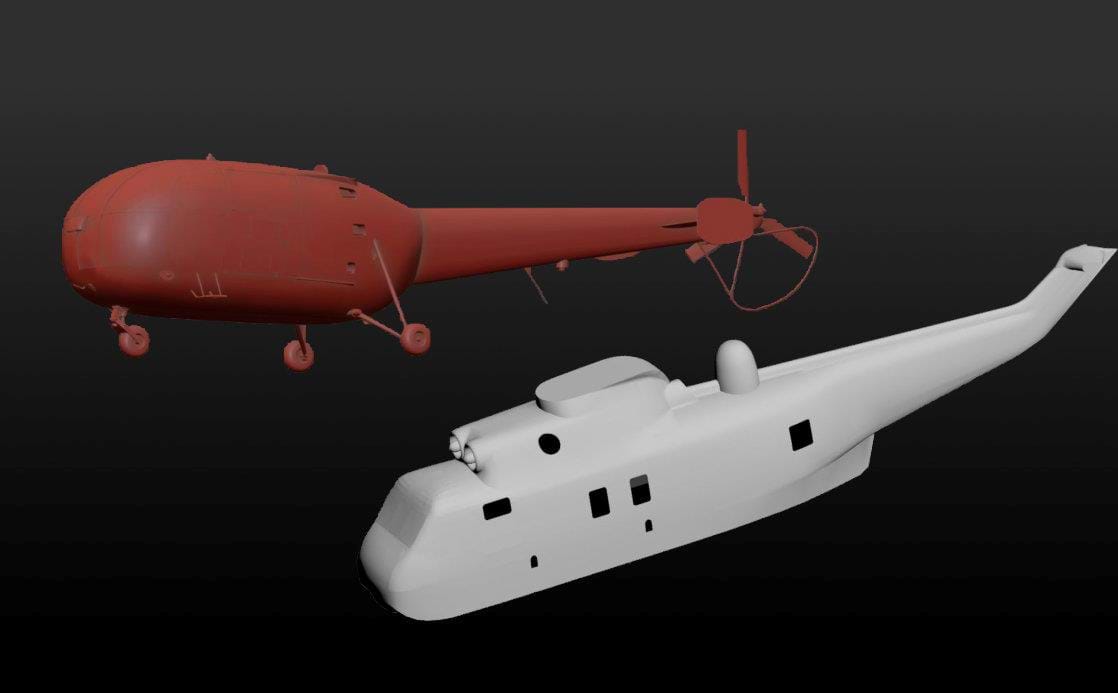