The wing, which is under the roof of Low-Level Heaven, works together with a jet wing to provide a challenging environment for DCS helicopters pilots.

Low-Level Heaven started a new cool venture and founded a new helicopter wing. The Black Angels are an independent wing, working together with the Tiger Mercs jet squadron and they are welcoming new pilots.

The wing counts with 13 helicopter pilots at the moment, some of which are in training and flying together with the veterans but they want to expand. 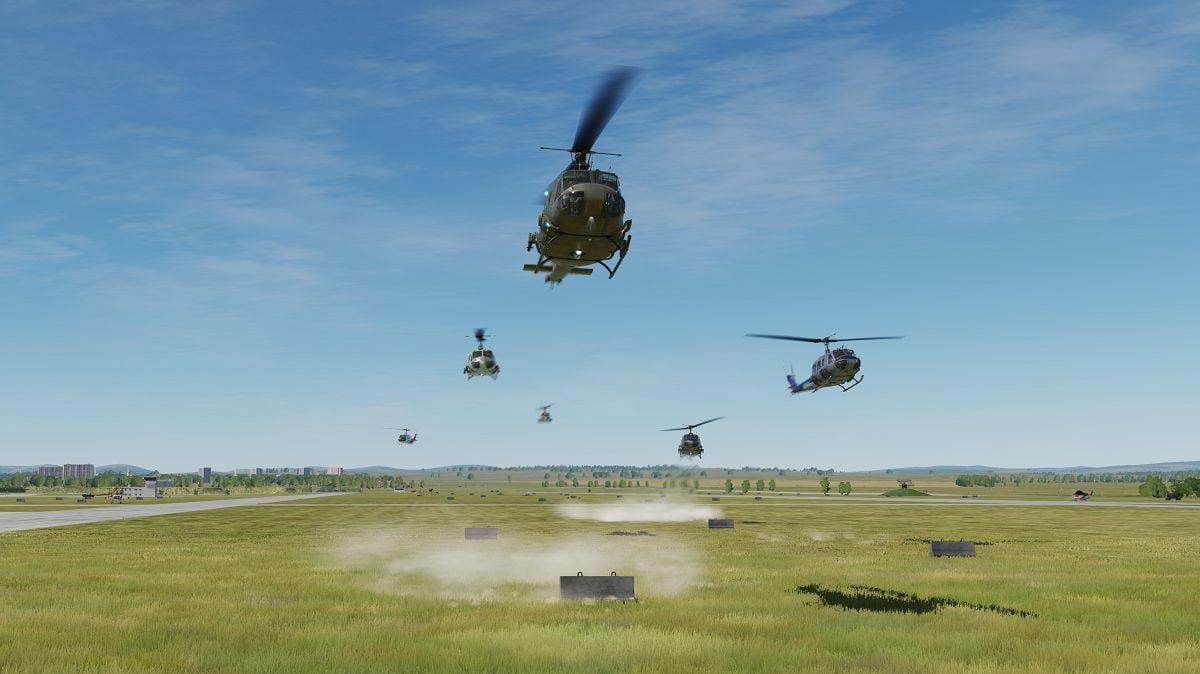 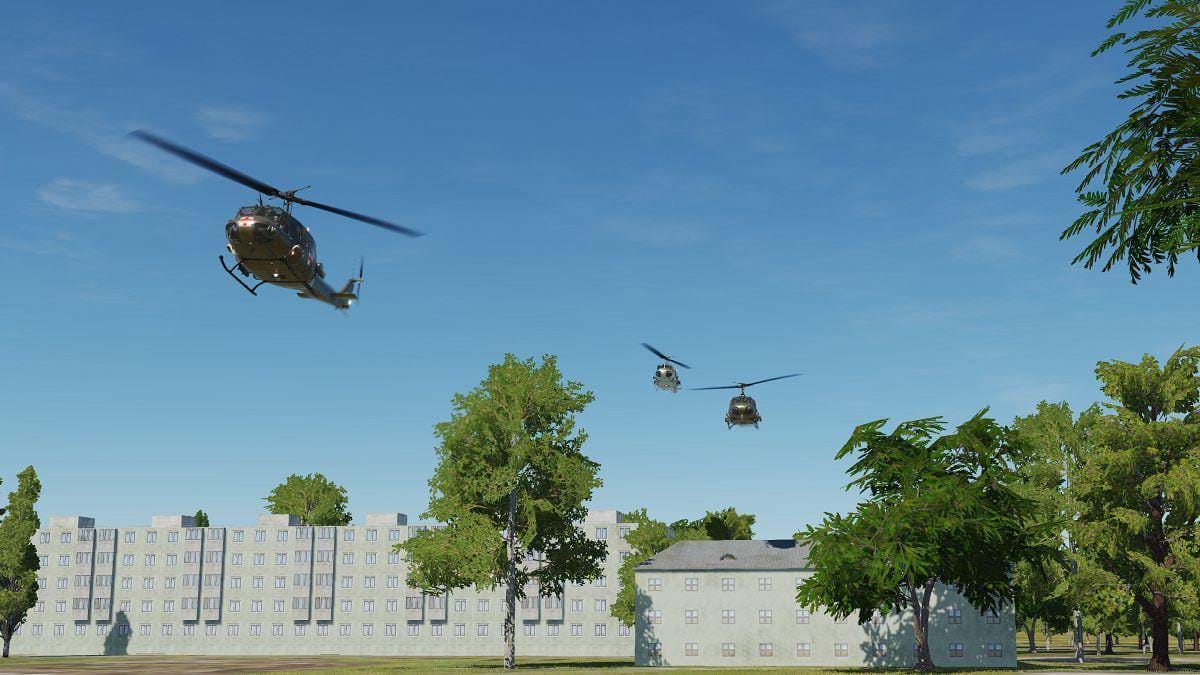 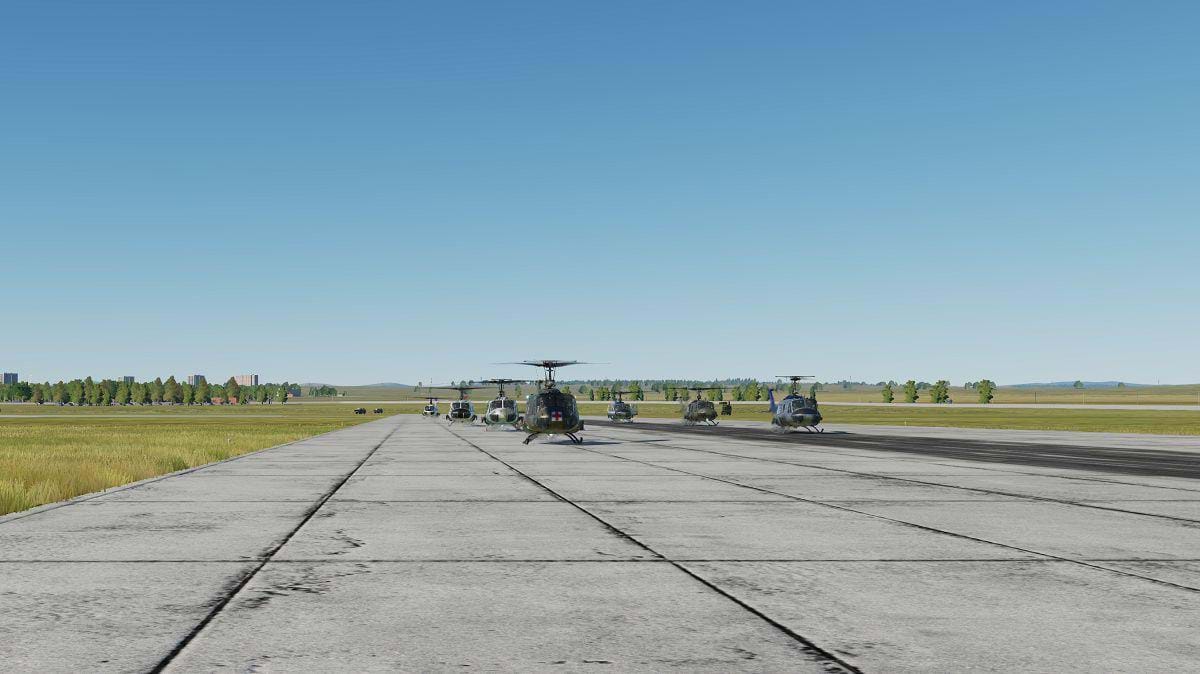 Although their main focus is German-speaking pilots of all levels (they are a German squadron after all) but they are open to those that speak only English as well.

Right now, the wing trains together as an “Open Squad” but they also have a Cavalry Squad.

The Black Angels training and test programs are  “based on the FAA Practical Test Standards” as the founder of the squadron is a former FAA Flight Instructor and they also have a “range system, oriented on the US Army Aviator range”, adapted to the wing’s needs. 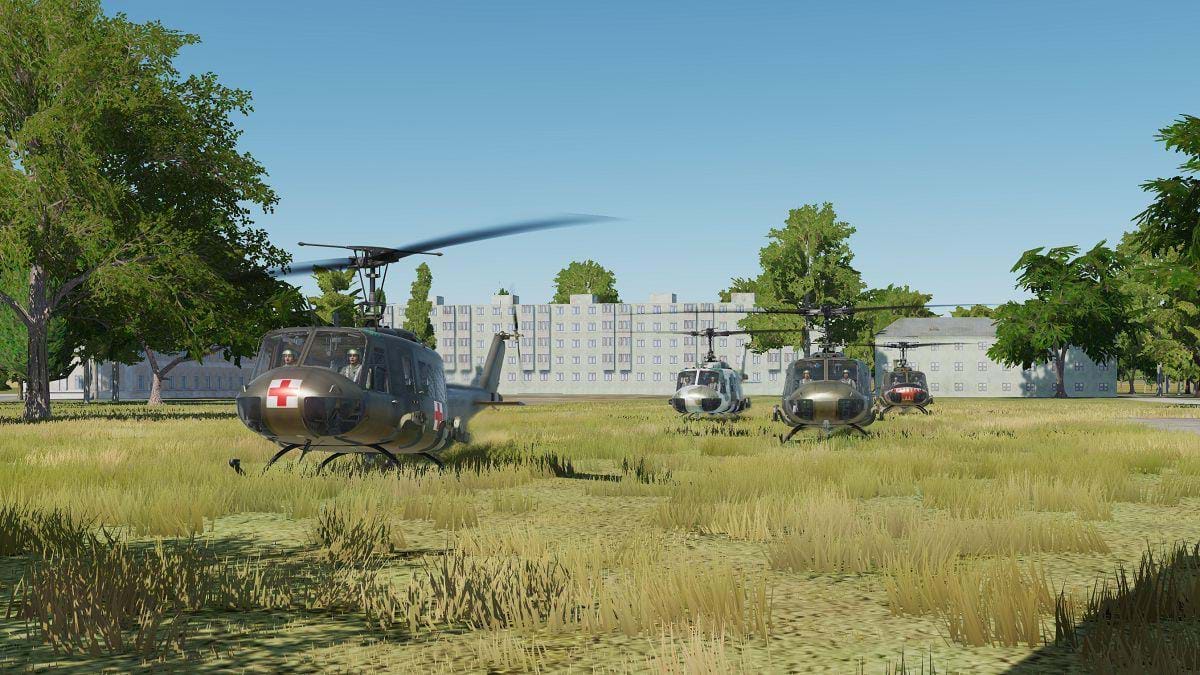 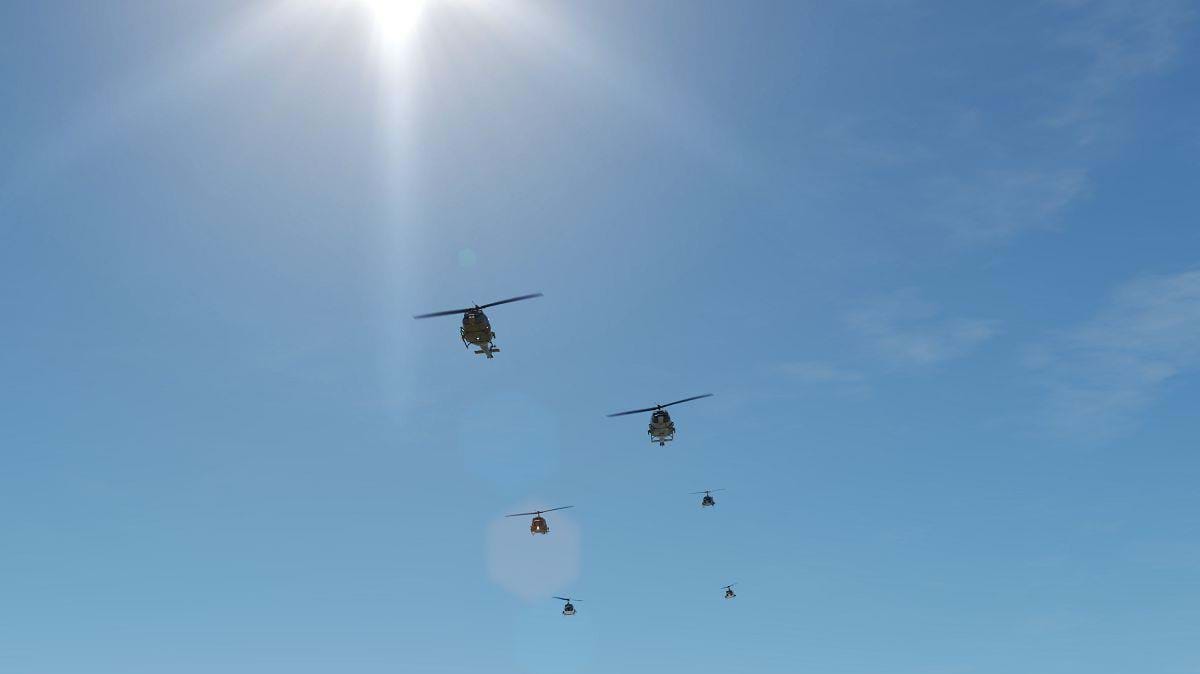 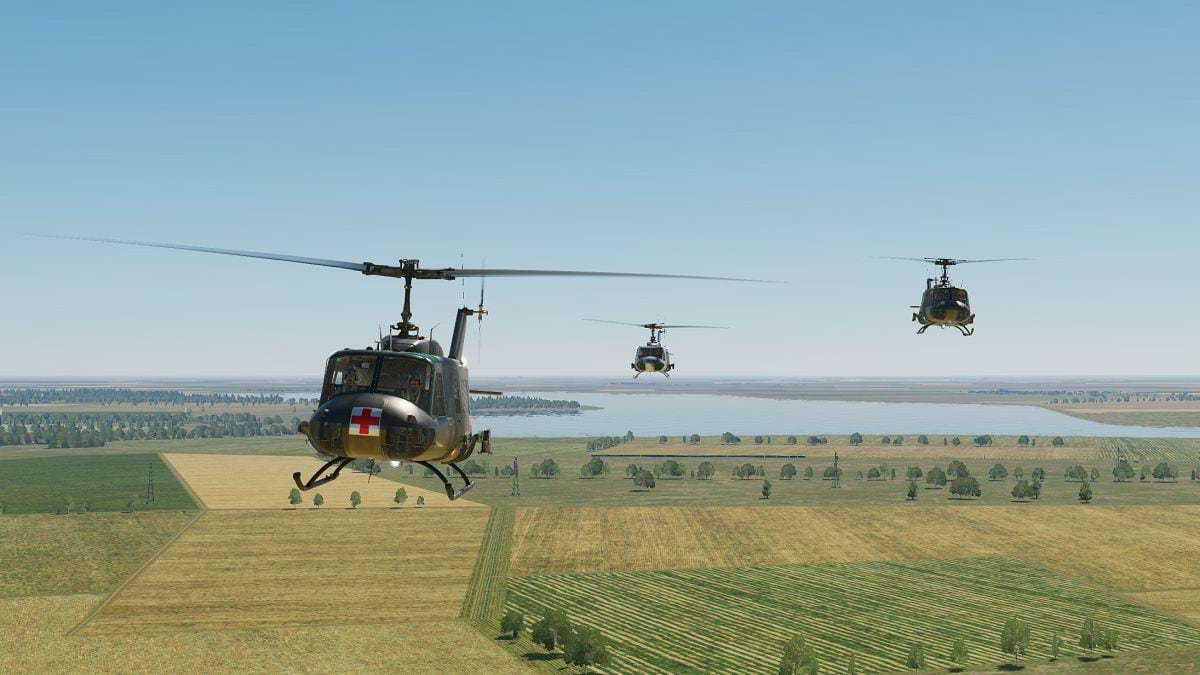 There are no mandatory Flight tests In the Open Squad but to get into the cavalry squad, pilots are required to go through specific flight tests. There are also tests for a certain range, which stands for roles within the squad such as Wingman, Flight Lead, Squad Lead, and so on.

After the upcoming UH-1H squad, the Black Angels will start forming an Mi-8, Gazelle and KA-50 squads.

For more information (in German) join the Black Angels Discord or visit the Tiger Mercs Website. 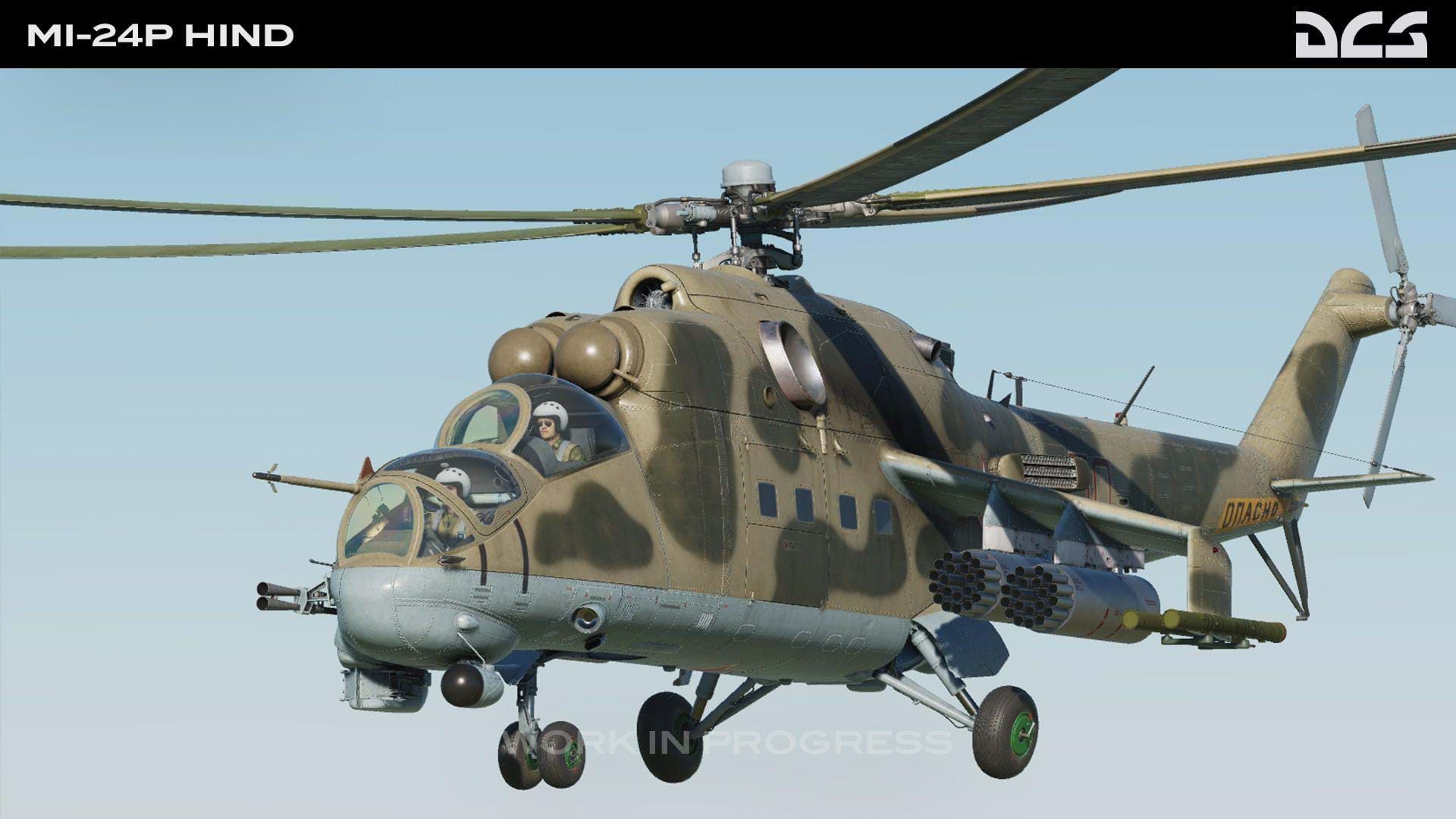