Joshua Cowan released quite a big update, but he is still struggling with some of Asobo’s implementation of systems. 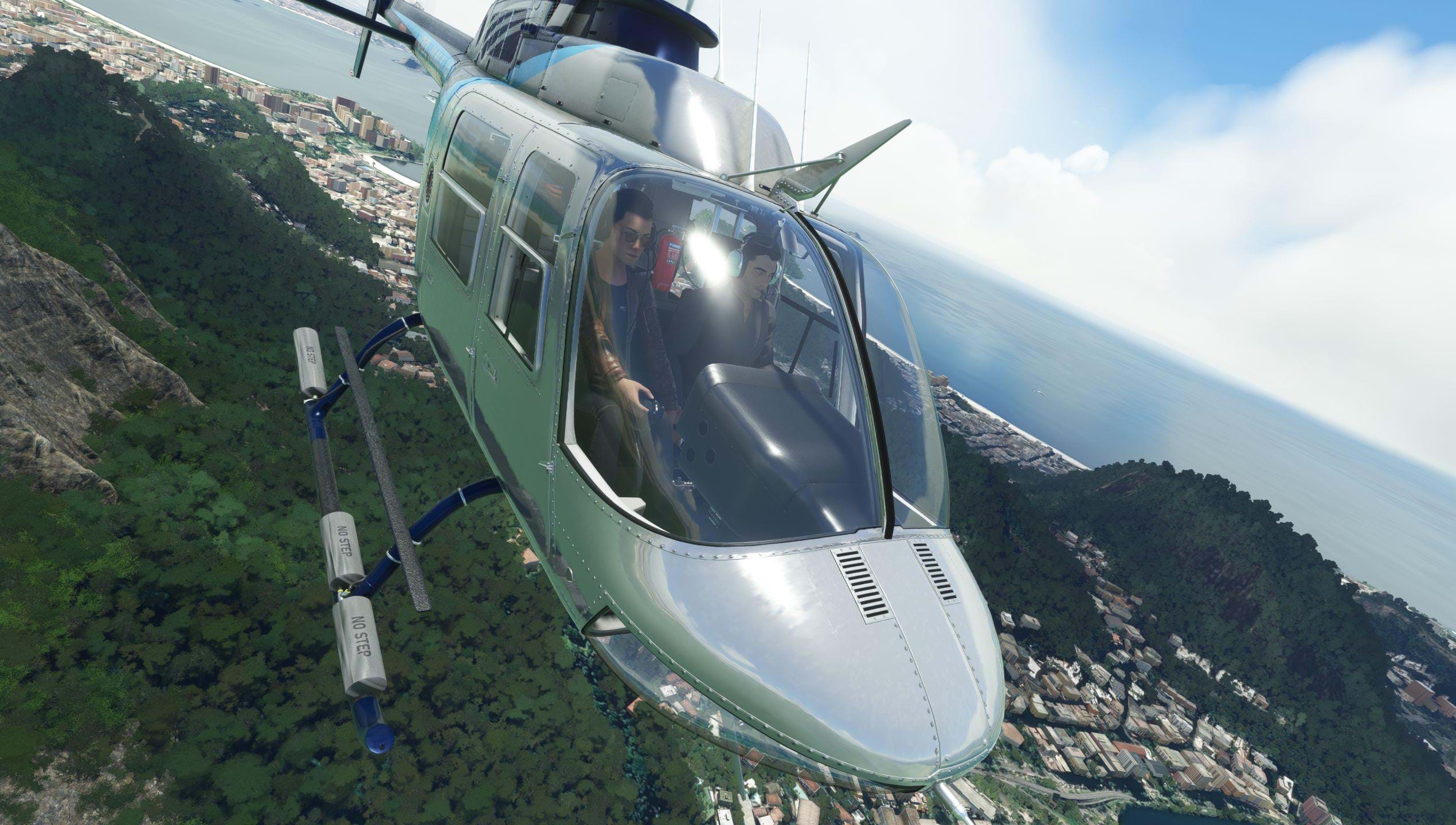 Cowan Simulaton Bell 206 users have been gifted with a new update for the helicopter. The biggest one so far.

Here’s the list of everything that was fixed or added:

There are still some known issues that Joshua is working on with the hardware throttle/governor one being the top priority but also the one that he is having more issues with. Here’s the list of what he knows must be fixed: