Cowan Simulation released the Bell 222B for X-Plane

The company’s first commercial endeavor, which quickly became one of the community’s favorites, now has a brother. 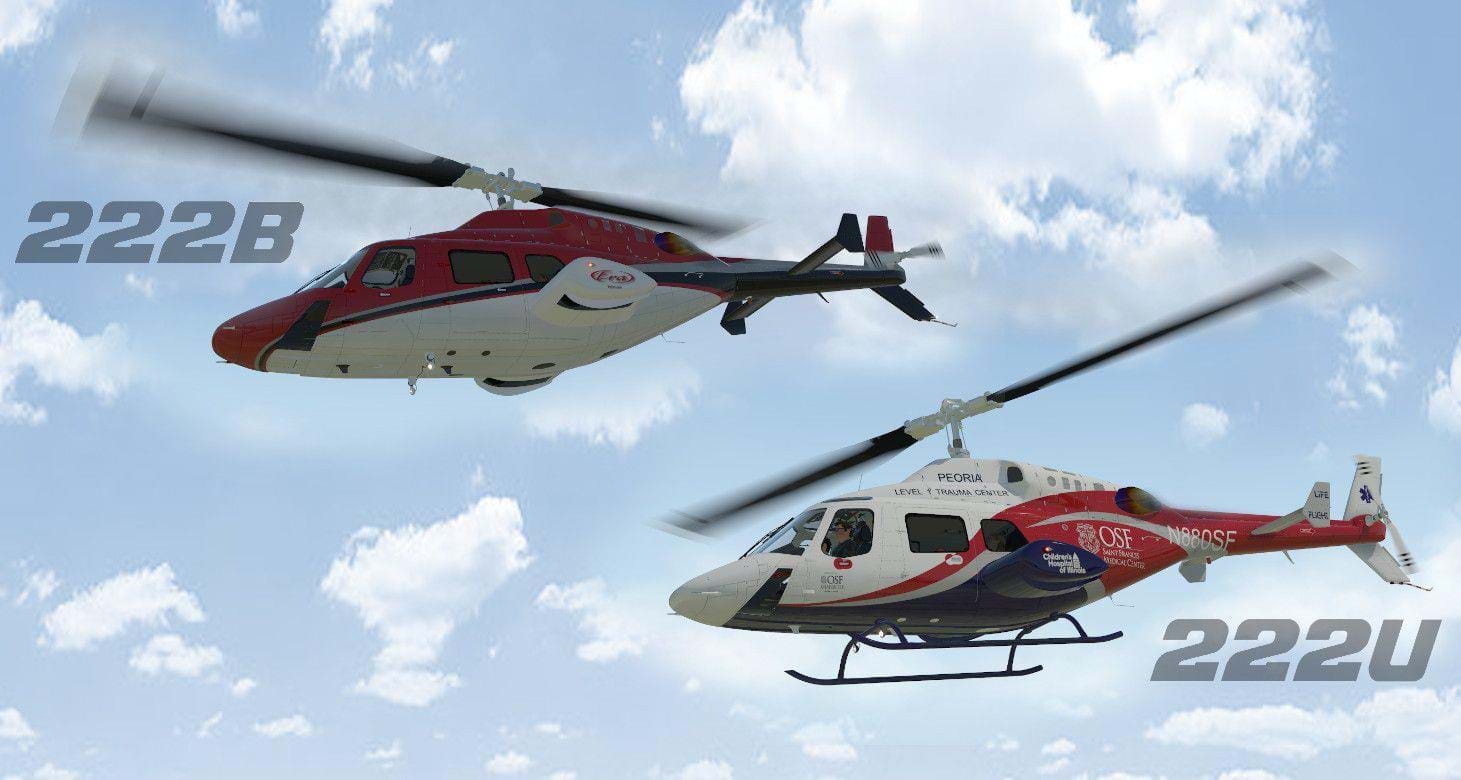 Rejoice, Bell 222 fans! Cowan Simulation heard your prayers. The 222UT is not only updated to version 2.0 but you can now also get the wheeled version 222B!

Cowan Simulation releases the 222B for X-Plane

The 222 is one of the most recognized helicopters in the world and it was placed on the center stage by the TV show ‘Airwolf’ back in the 1980s.

Cowan Simulation began the 222 project in 2019 debuting their presence in the flight simulation market with the 222UT in mid April 2020. Six months has passed and now the 222B is available for purchase at CowanSim.com.

While developing the 222B v1.0 the 222UT was updated to v2.0. Sounds have now hit 2,000 lines of code while the thousands of lines of code involved with animations and systems continues to grow too. Modeling, PBR and textures are coming together nicely with each model.

The 222 project is an ongoing effort and aims to create highly accurate models.

The flight models were developed, tested and approved with the help real world pilots. Systems are simulated in depth and continue to grow as well.

You can also find a review on the 222UT (the skids model) here. 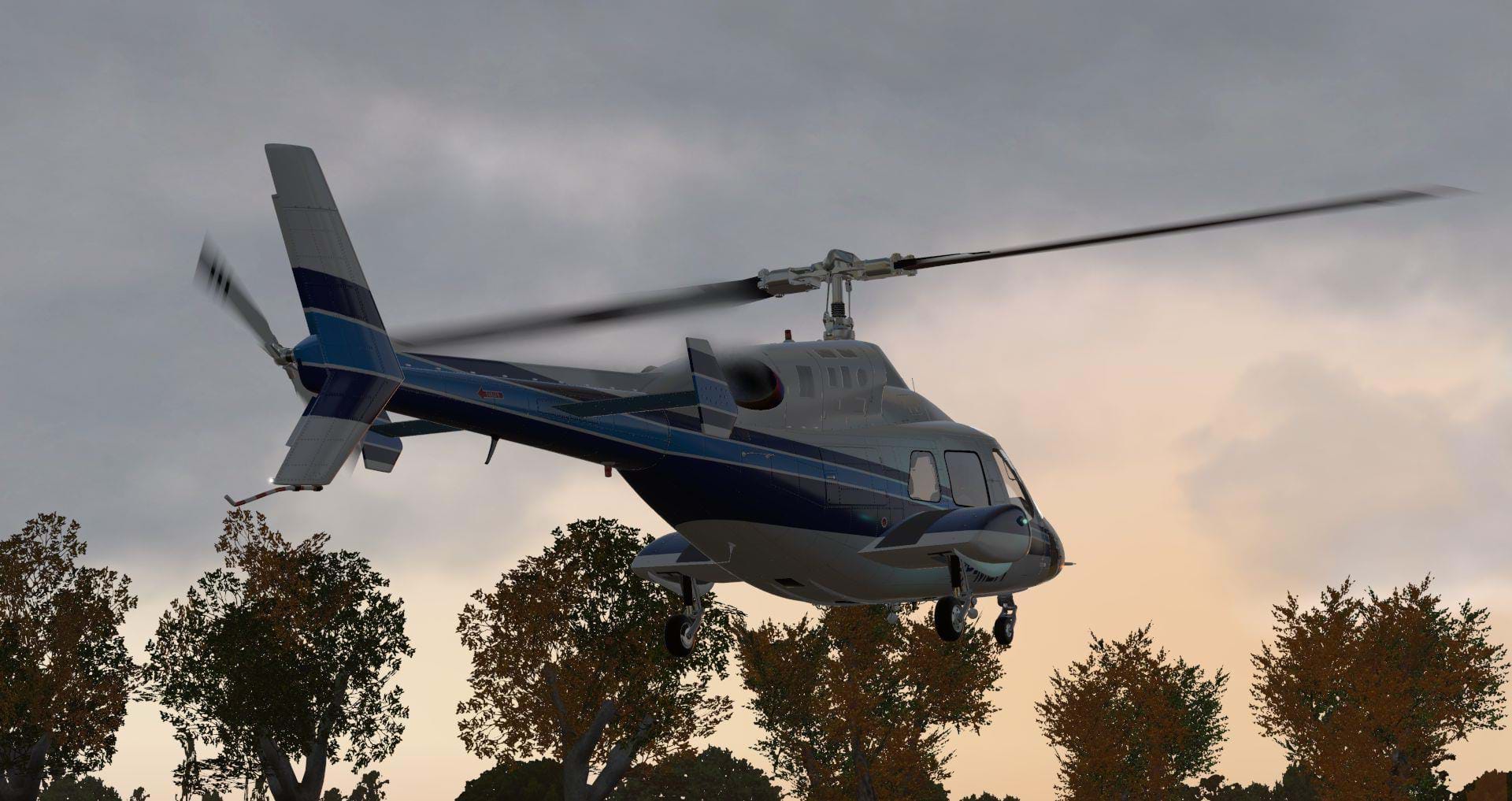 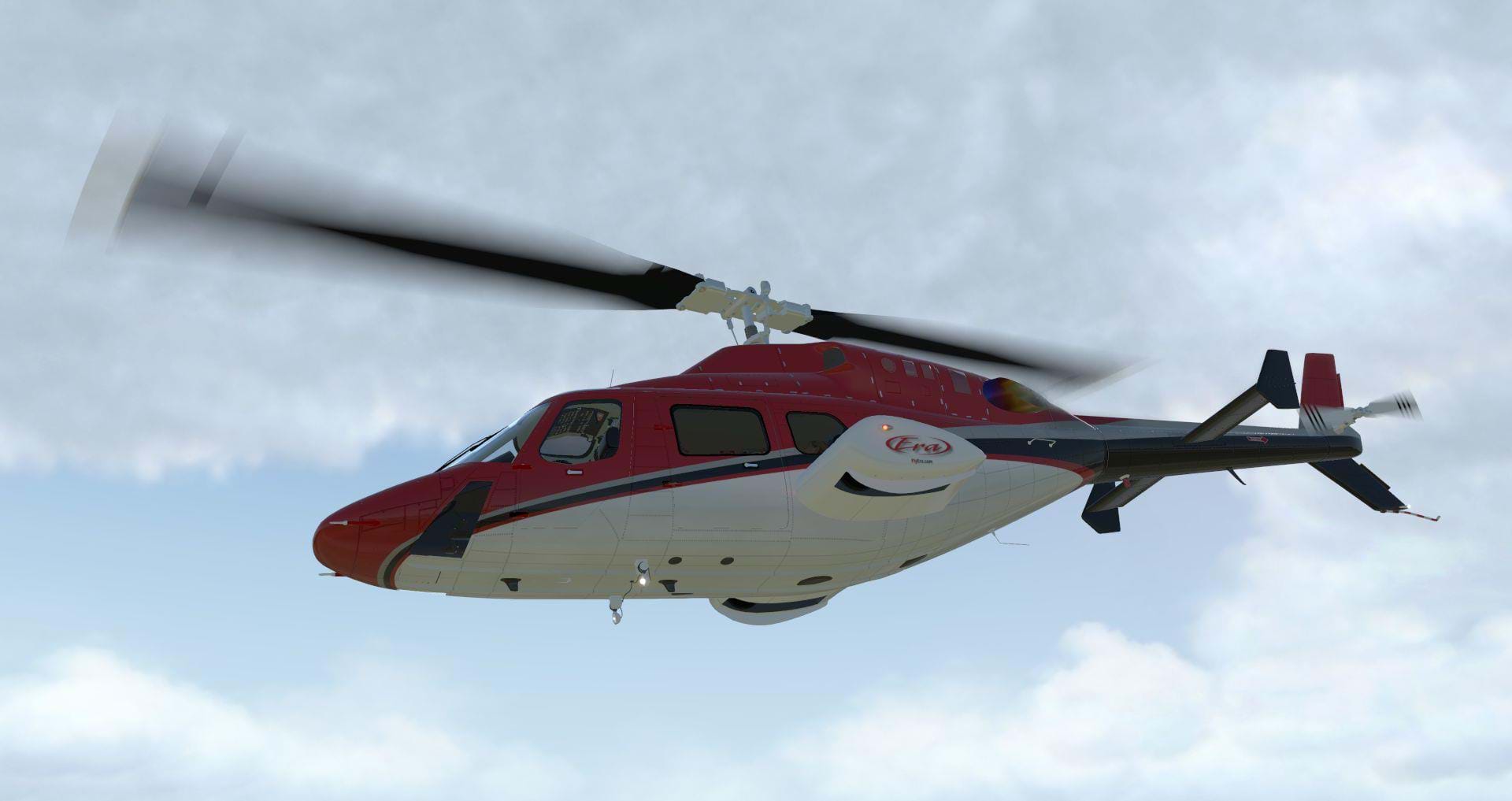 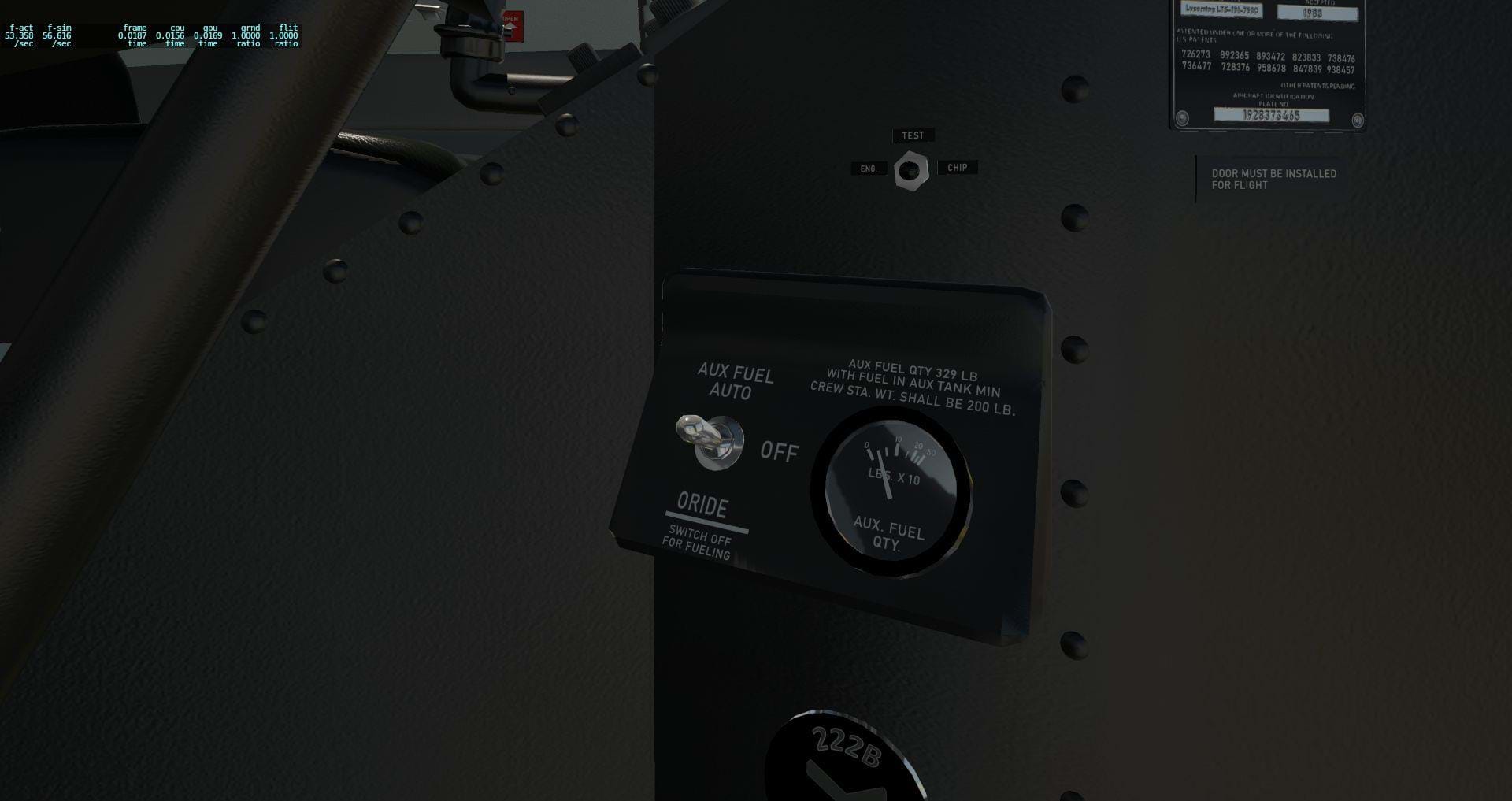 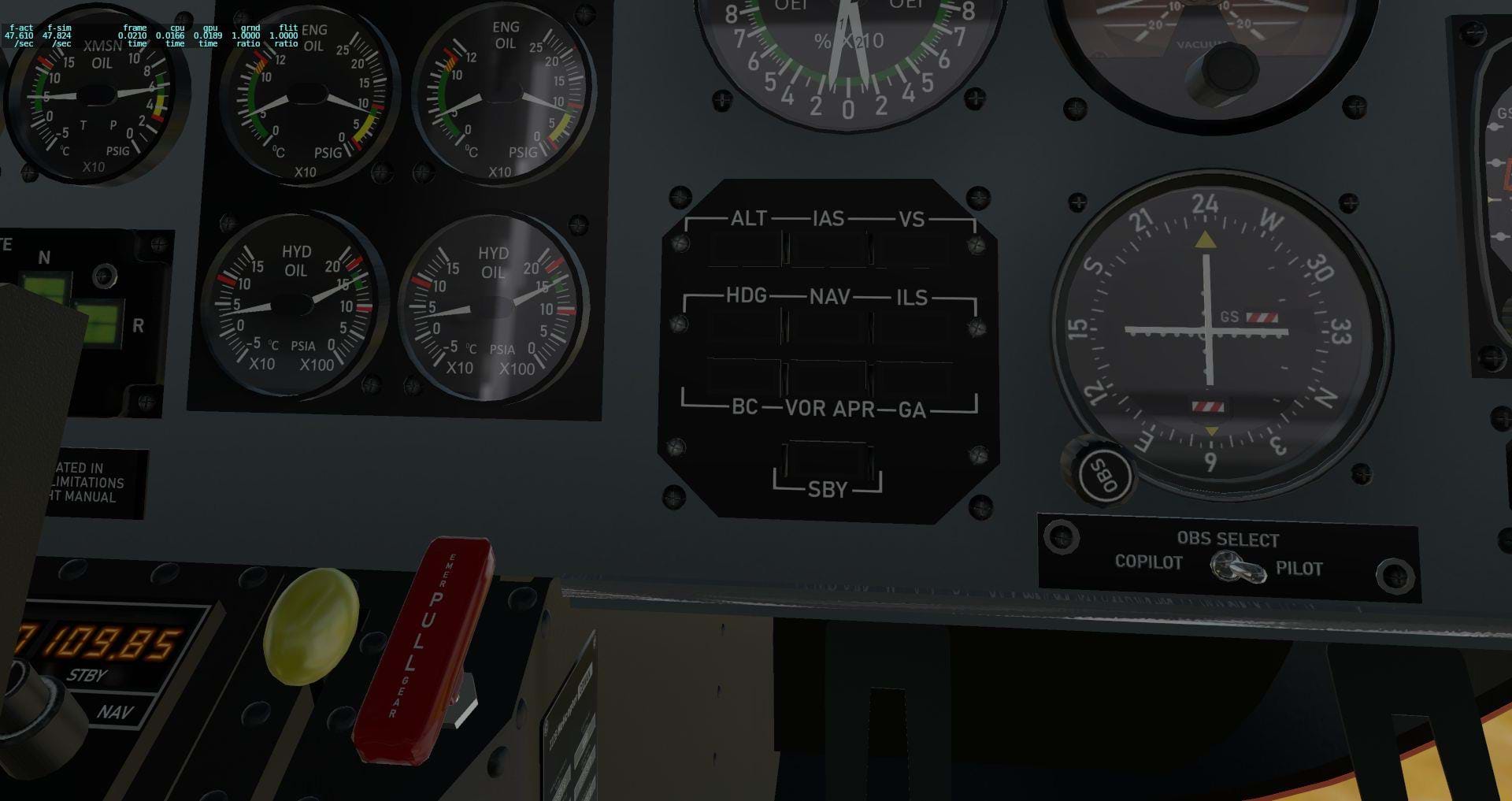 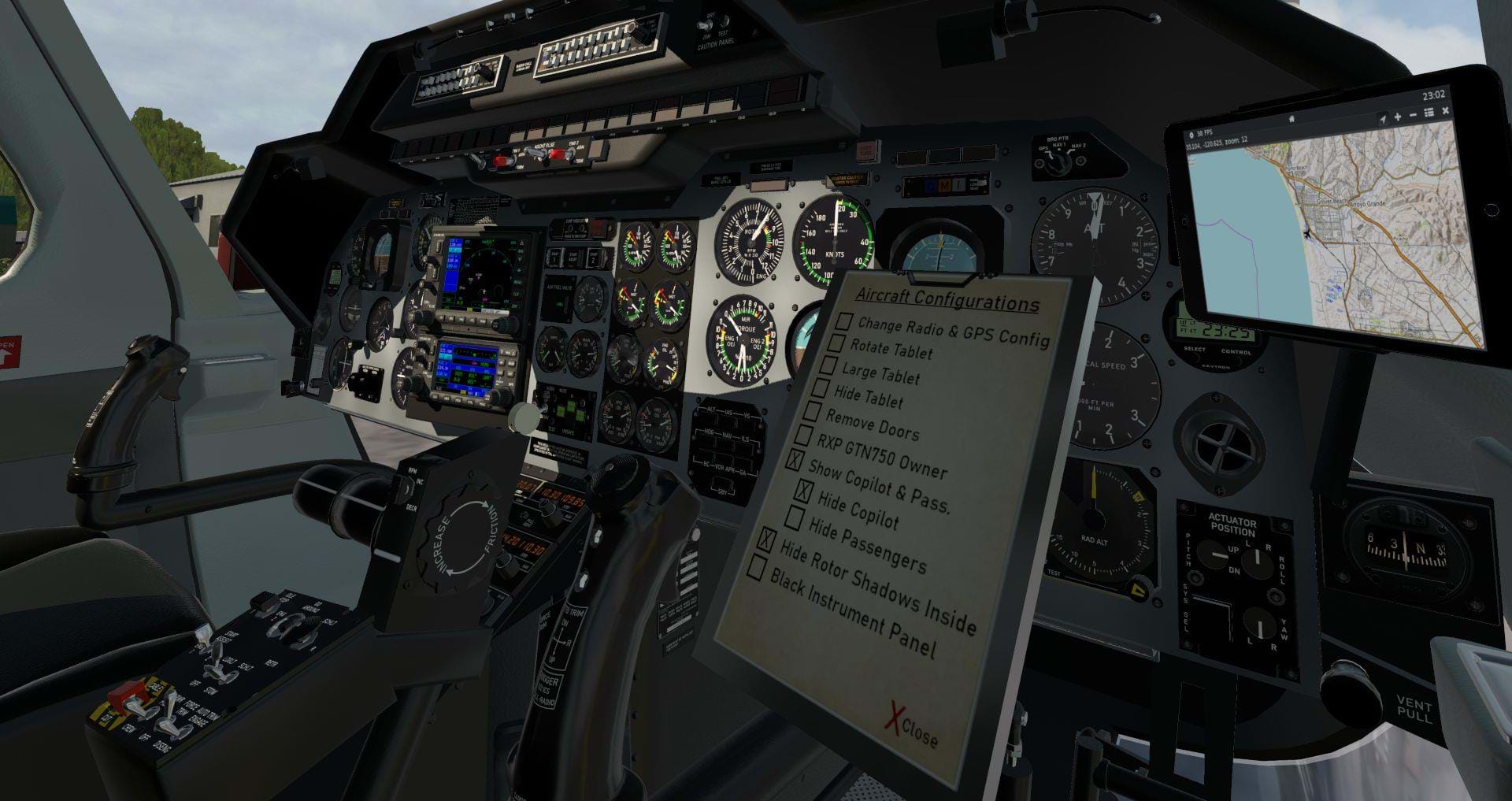 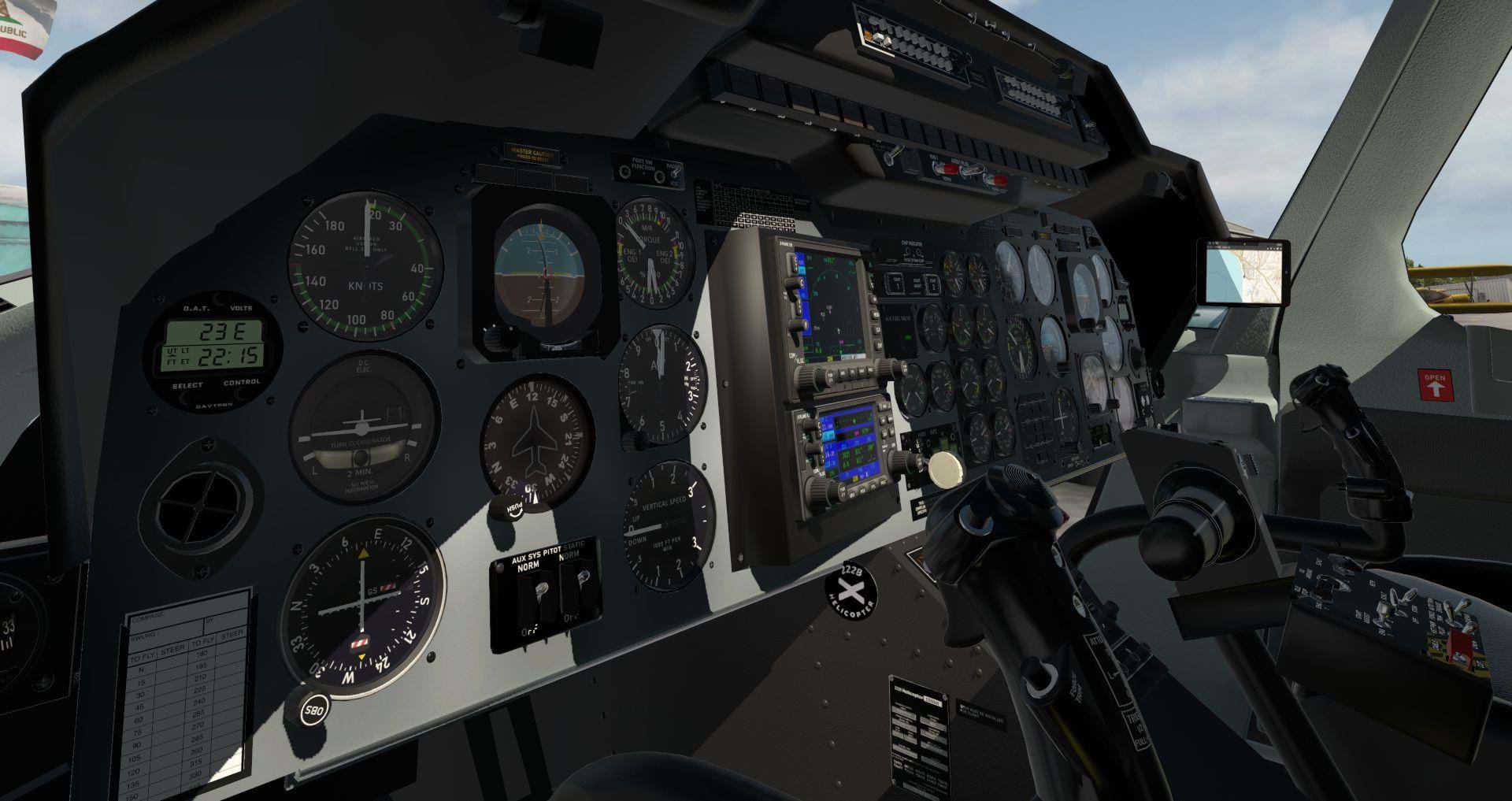 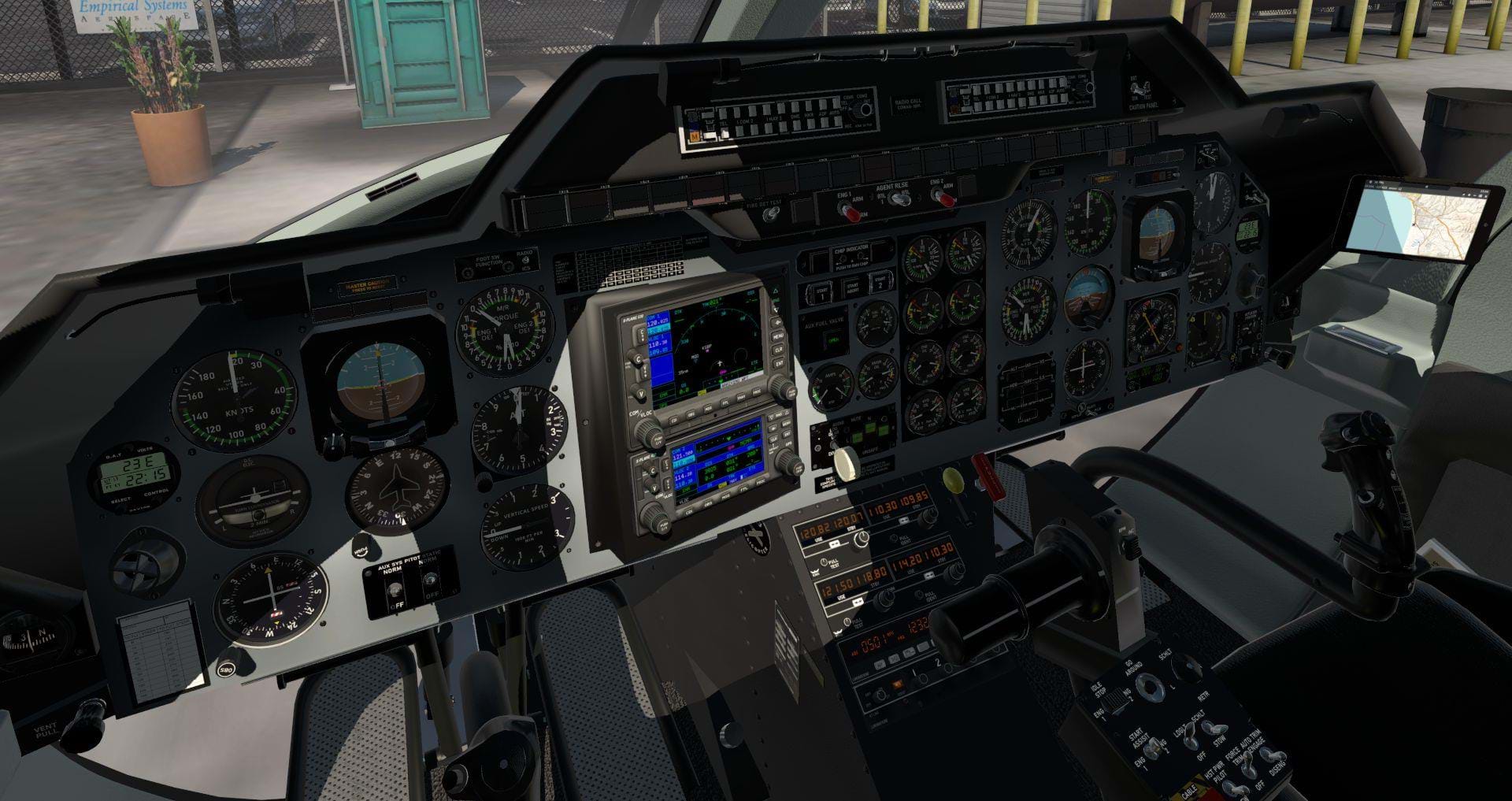 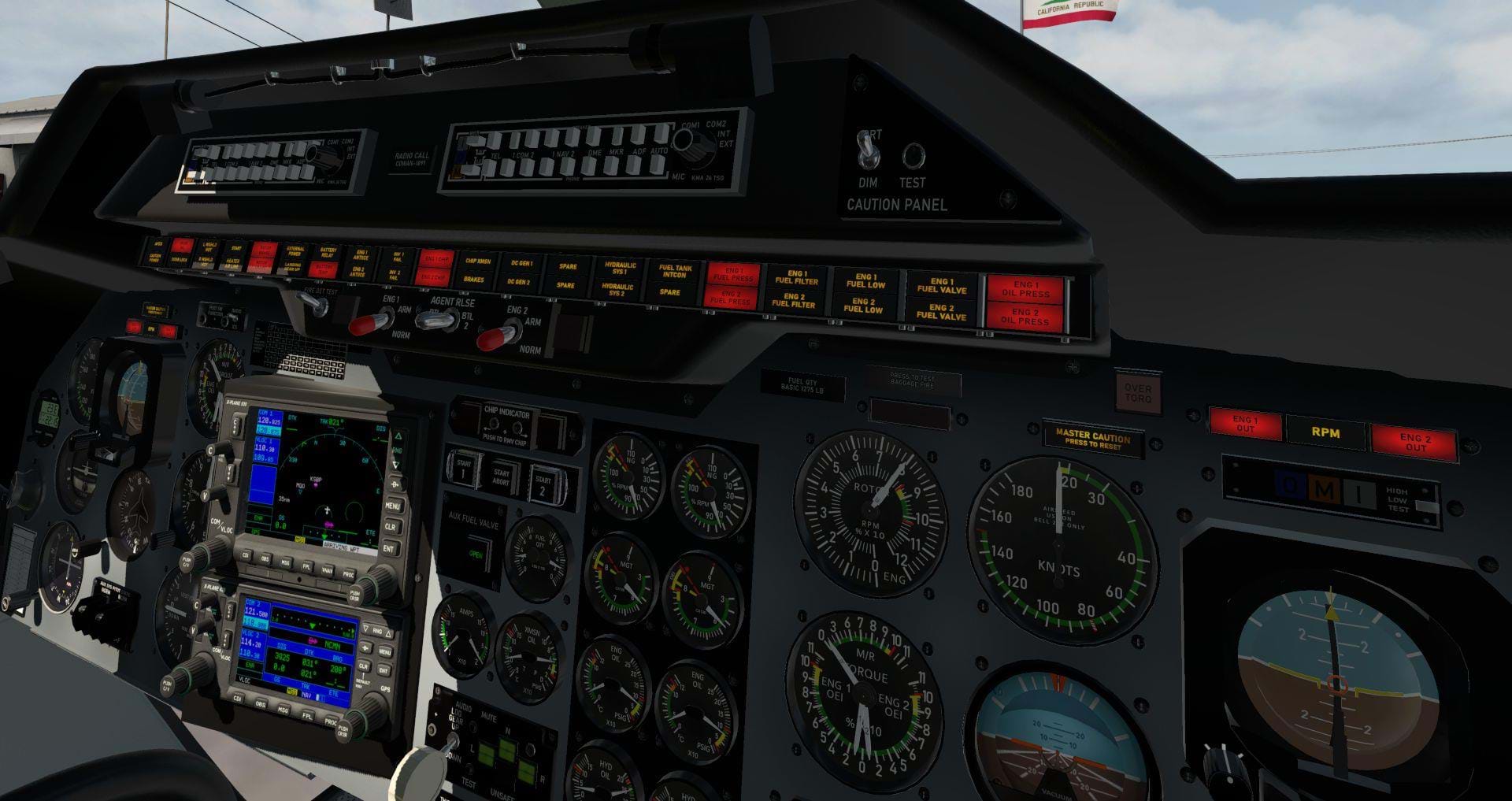 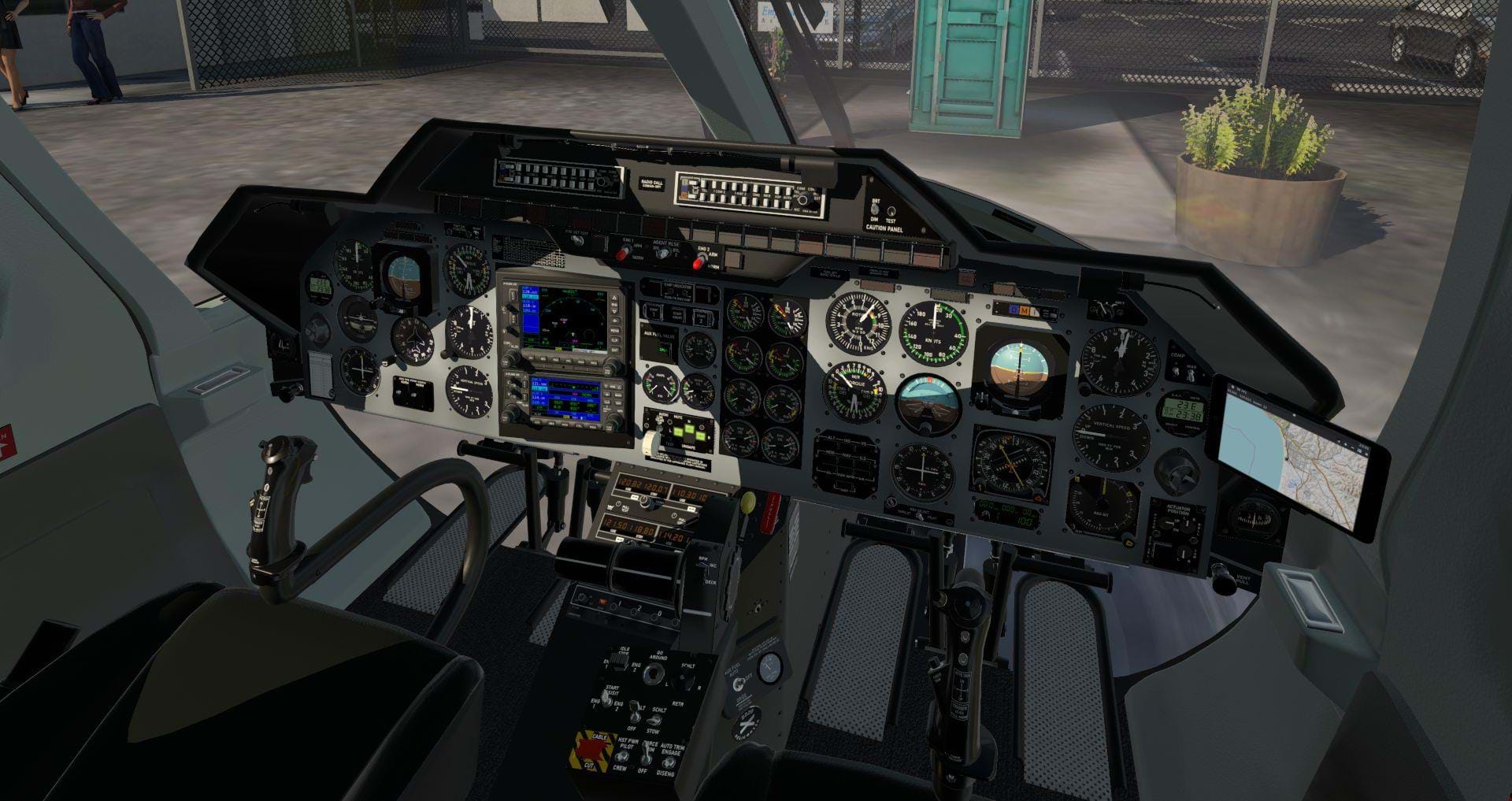 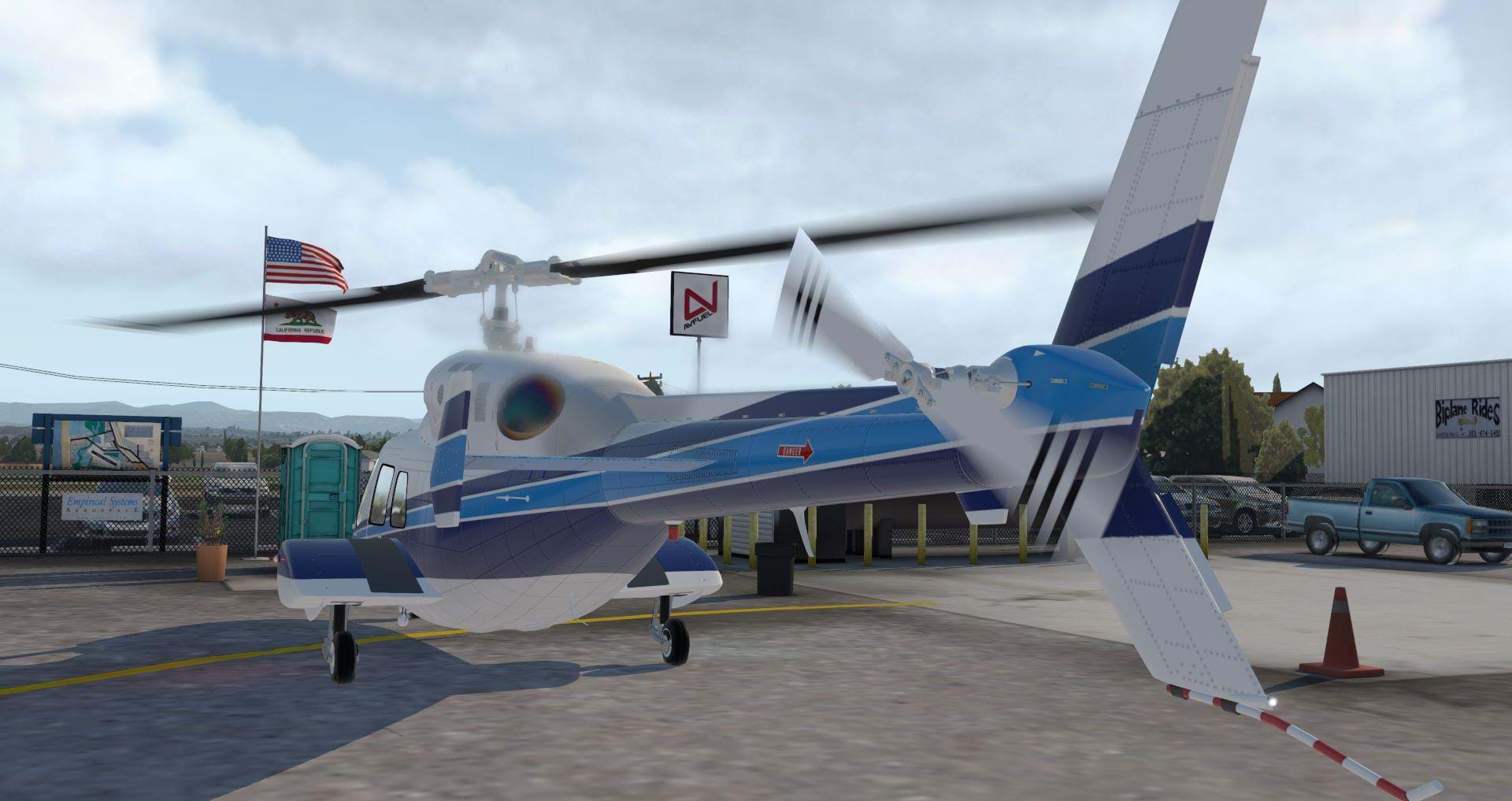 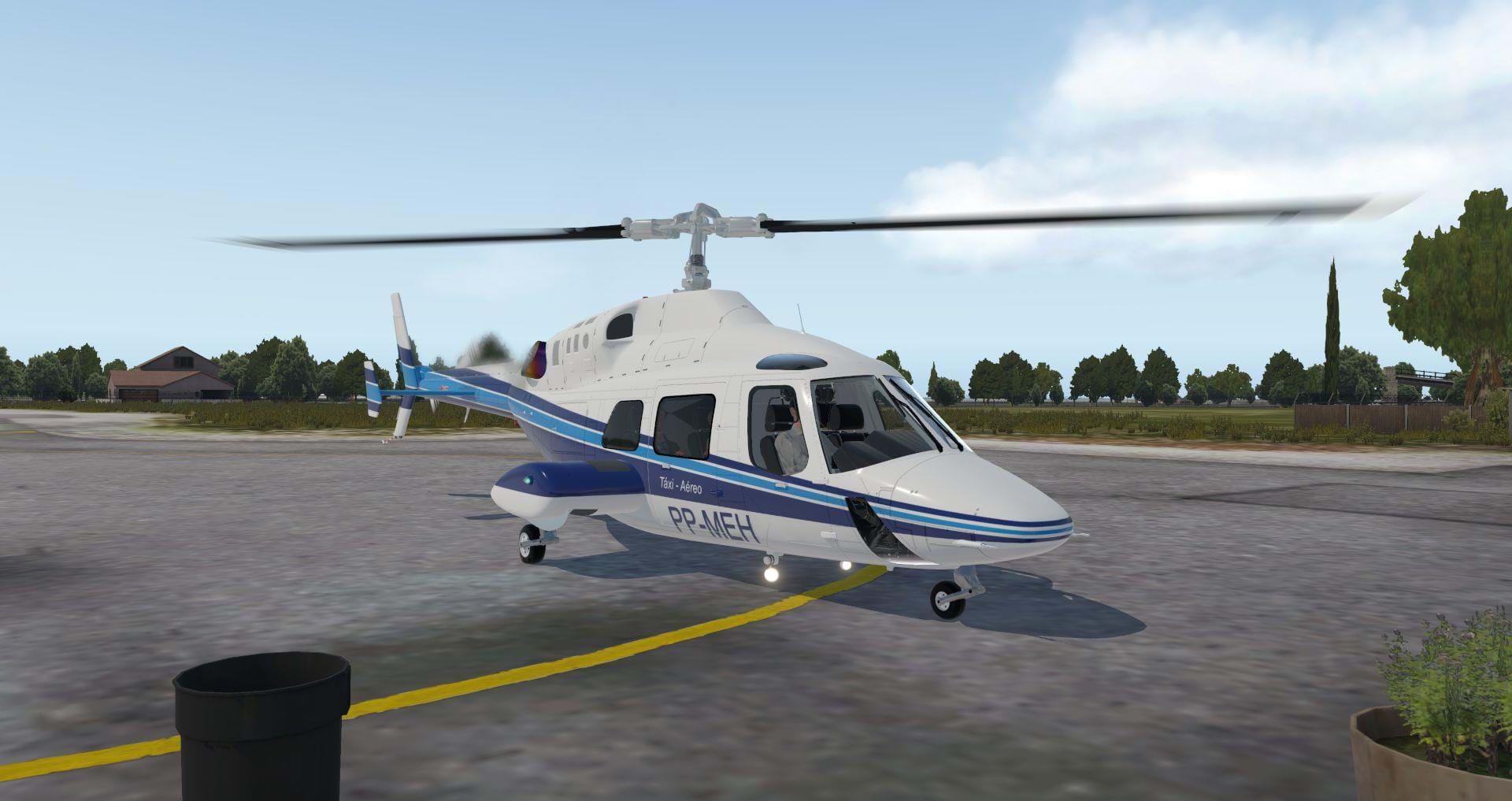 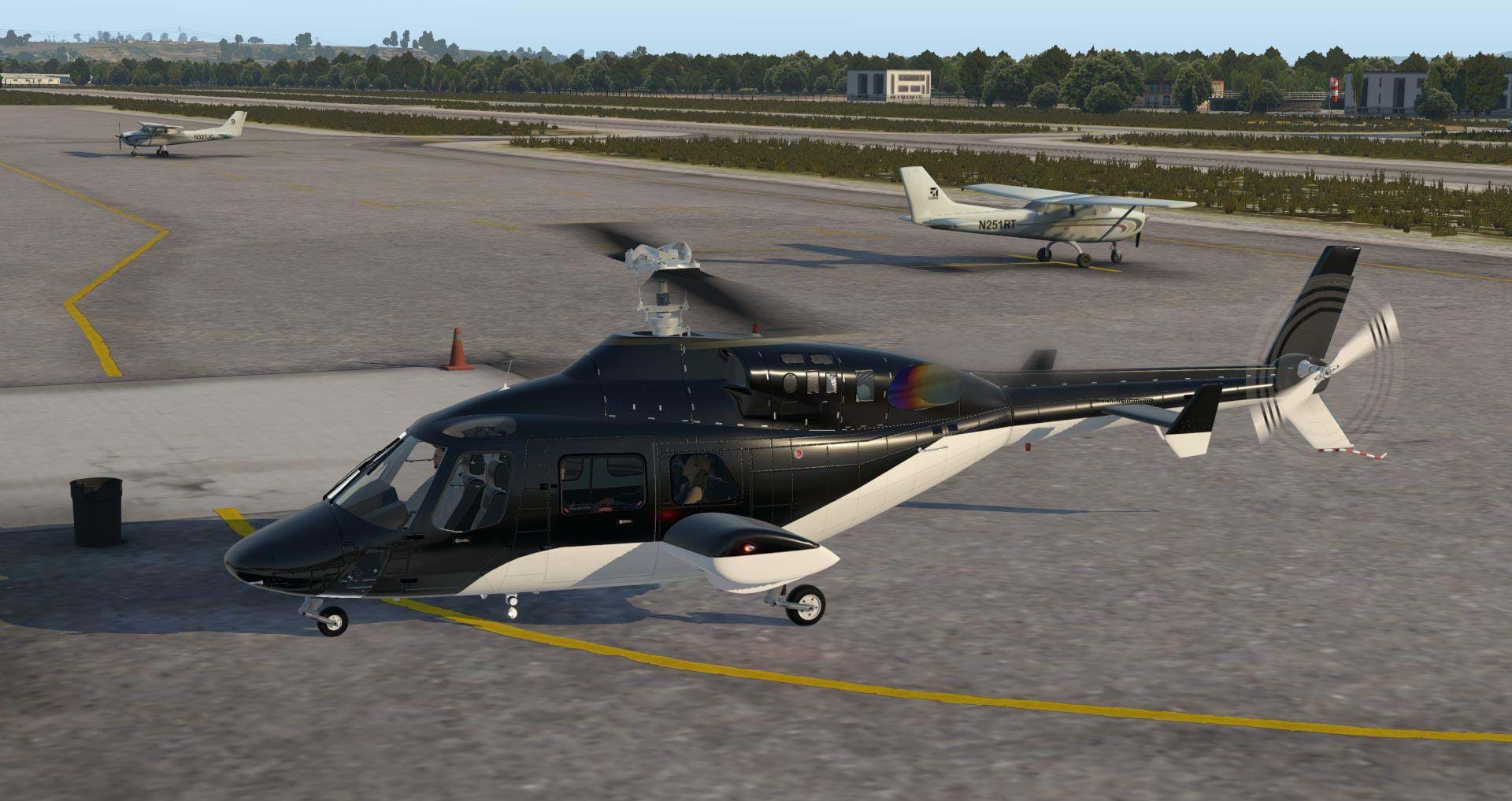 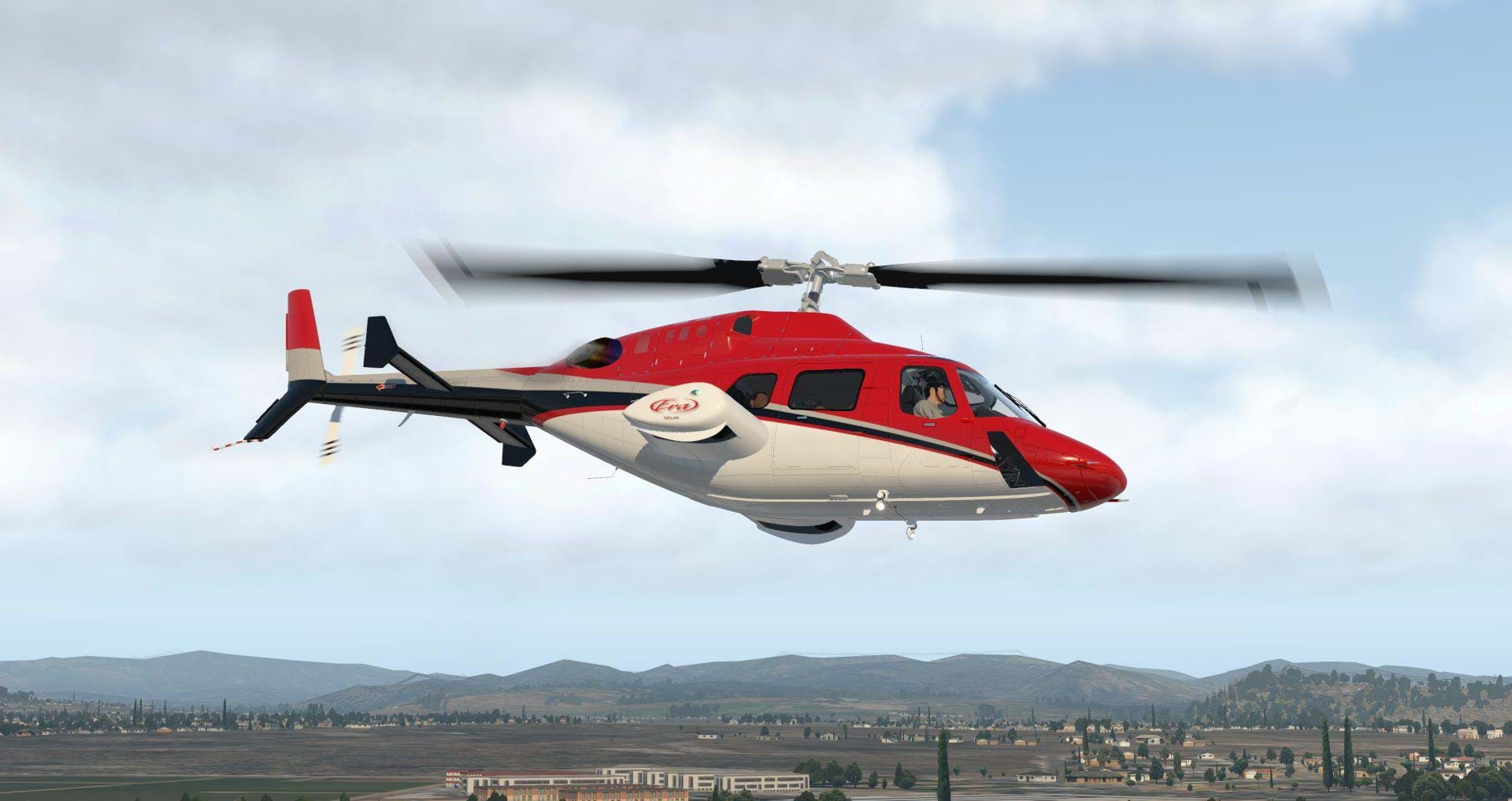 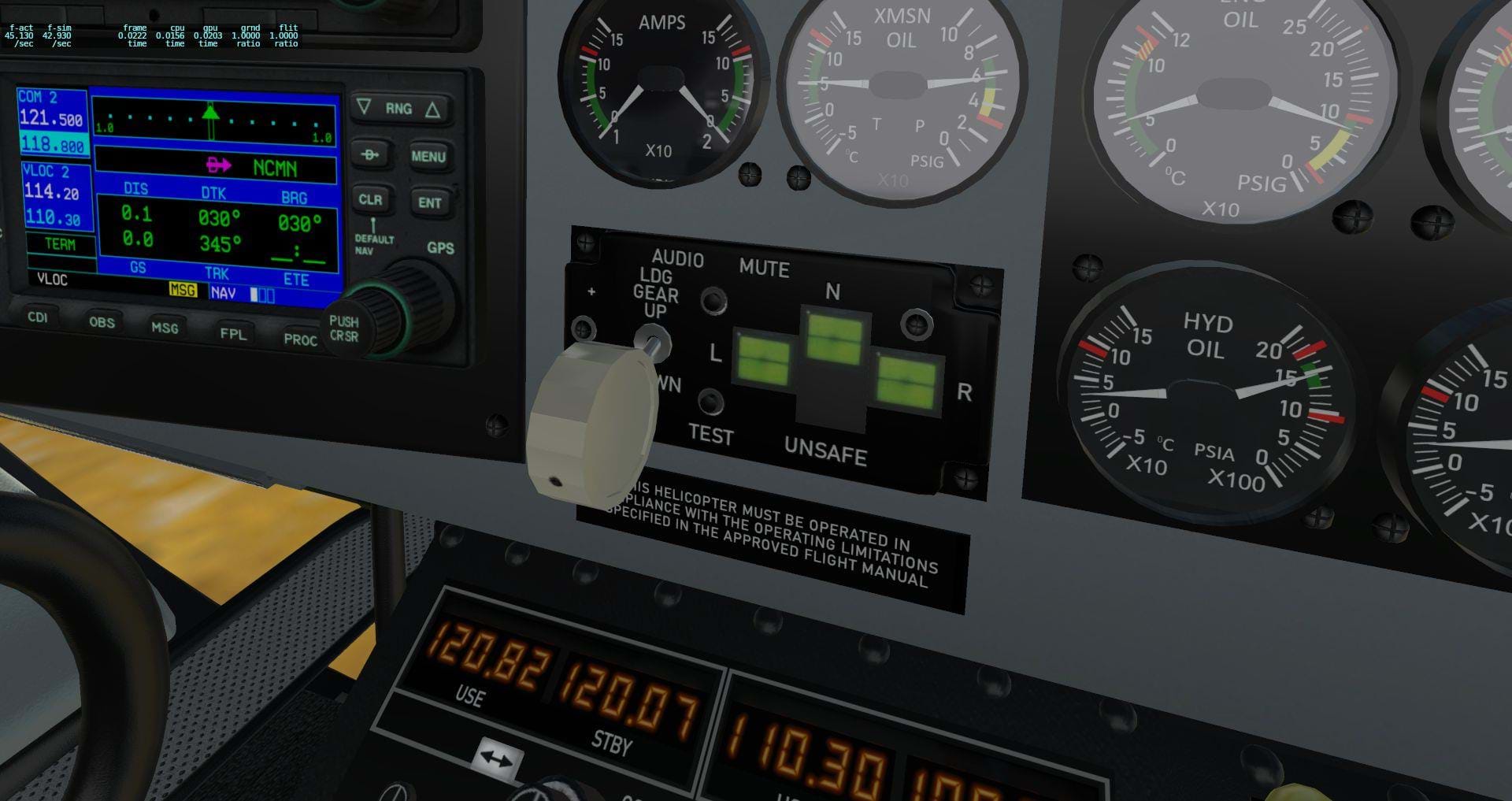 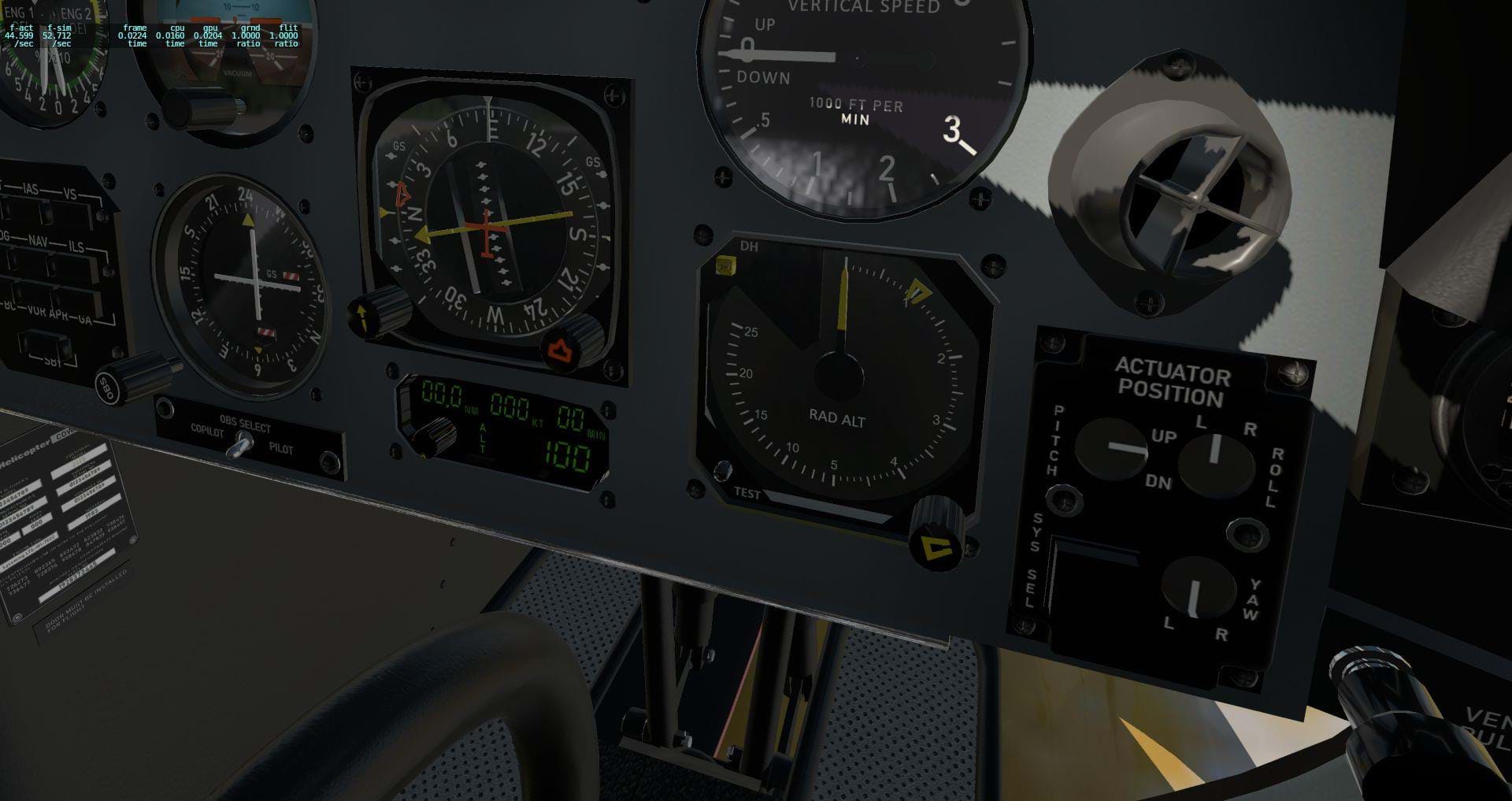