It’s time to give back once again, while enjoying some great helicopter-oriented scenery.

You probably already heard me babble about Charity Scenery Project before.

If so, you will have to hear me out again. If you haven’t, get ready to know one of the coolest projects out there. And not just because they do nice scenery.

These folks are doing it for charity. The formula is quite simple: sell scenery, give all the profit to a charity organization. Sounds good? Well, it is. And you can check their donations here too.

The team has released yet another scenery for X-Plane.

Wiltshire Air Ambulance Trust is out, and you can get it for £1. You read it right. And that is really my only complaint about what these guys do. I think they could charge a bit more. It would still be a fair price and would help raise a bit more of money to support the charity services.

Here’s the official description for the scenery. You can find the link to buy it at the bottom of this article. Why stop with just getting this, though? Grab a few, help some charity organizations and go have some serious fun!

Wiltshire Air Ambulance (WAA) provides an essential helicopter emergency medical service (HEMS) in Wiltshire and surrounding counties, helping to save lives alongside the medical teams on the ground. But some people may not be aware that WAA is a registered charity, relying almost entirely on public donations and receiving no regular funding from the government.

The dedicated team at WAA requires a new airbase as the lease on their Operations Centre in Devizes comes to an end in December 2017, while the lease on the offices that the charity team rents in Calne runs out in January 2018.

The team has found an ideal location near the town of Melksham which would enable their helicopter to reach anywhere in the county within 11 minutes; essential for this kind of medical crew who are often called out in time sensitive scenarios. CMS Architects have been working alongside the charity to create a base that would meet the requirements the team crucially need.

The new custom-built airbase will provide stability for the future of the WAA who would no longer be renting and will own their building outright, an important factor for something this county so strongly depends on.

In November the charity was awarded £1 million towards the new airbase from the LIBOR fund, announced by the Chancellor of the Exchequer, the Rt Hon Philip Hammond, in the Autumn Statement. The LIBOR fund is monies from the fines many banks had to pay for manipulating the LIBOR rate (London Interbank Offered Rate) to their own financial gain. 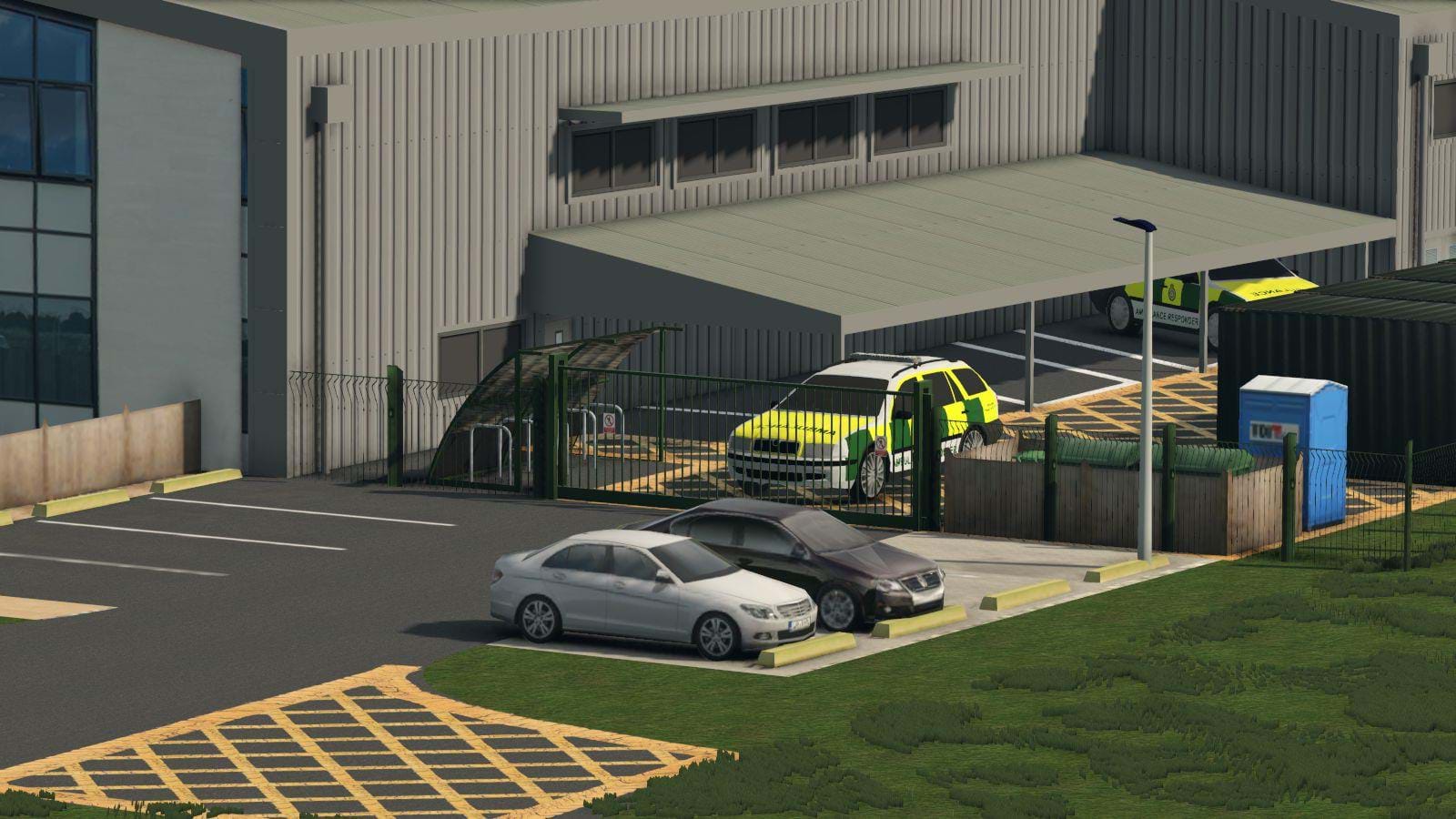 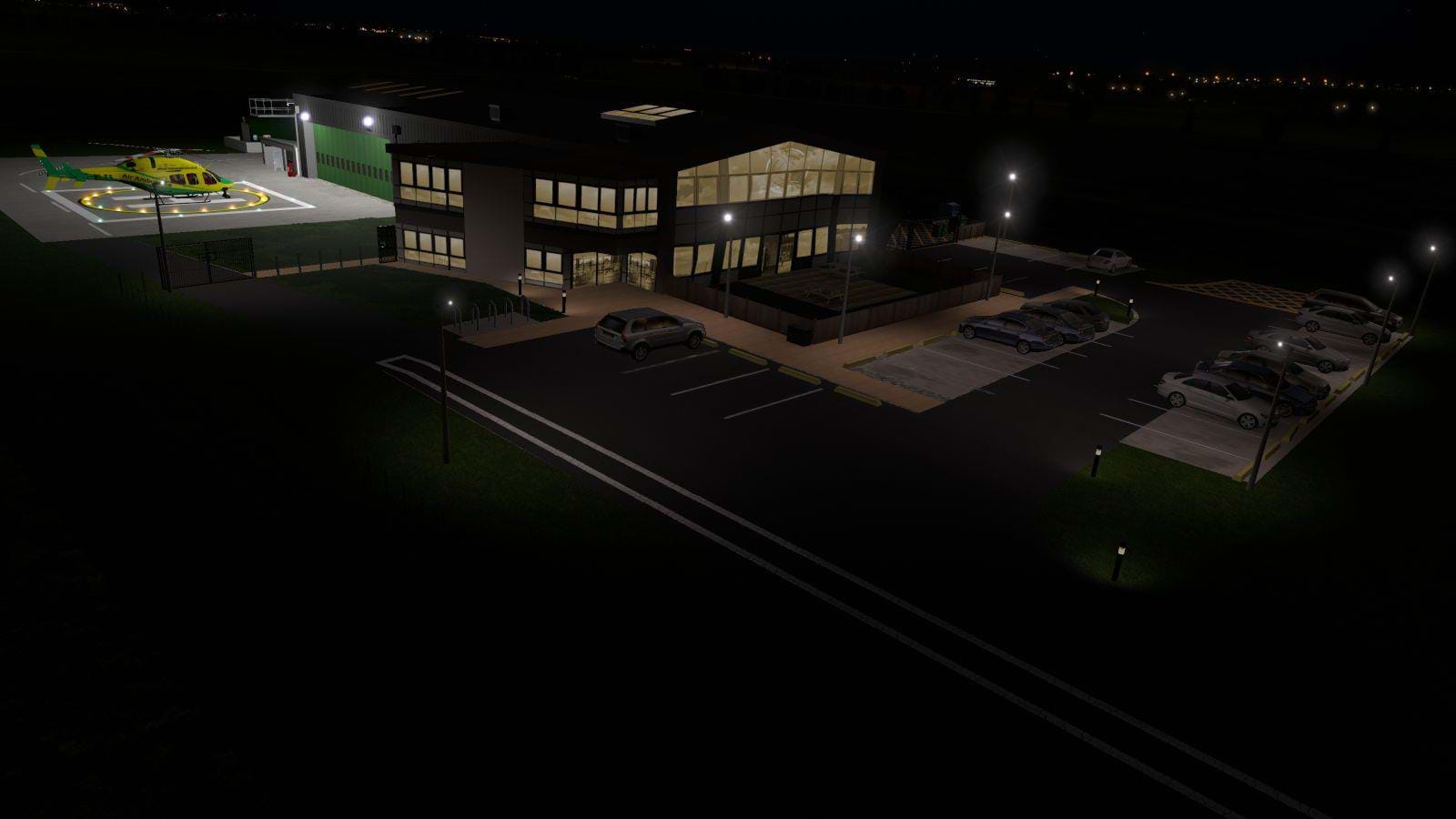 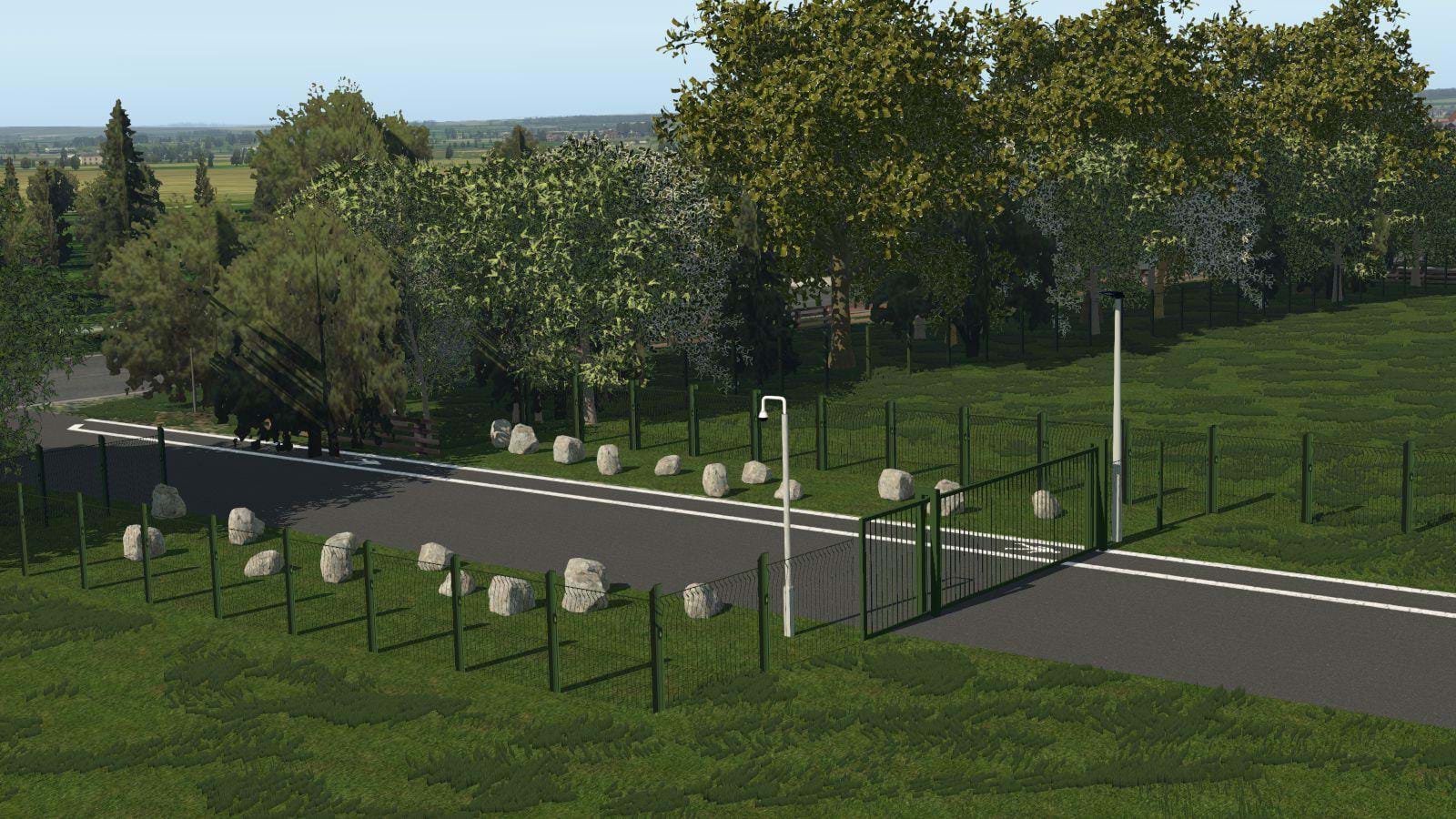 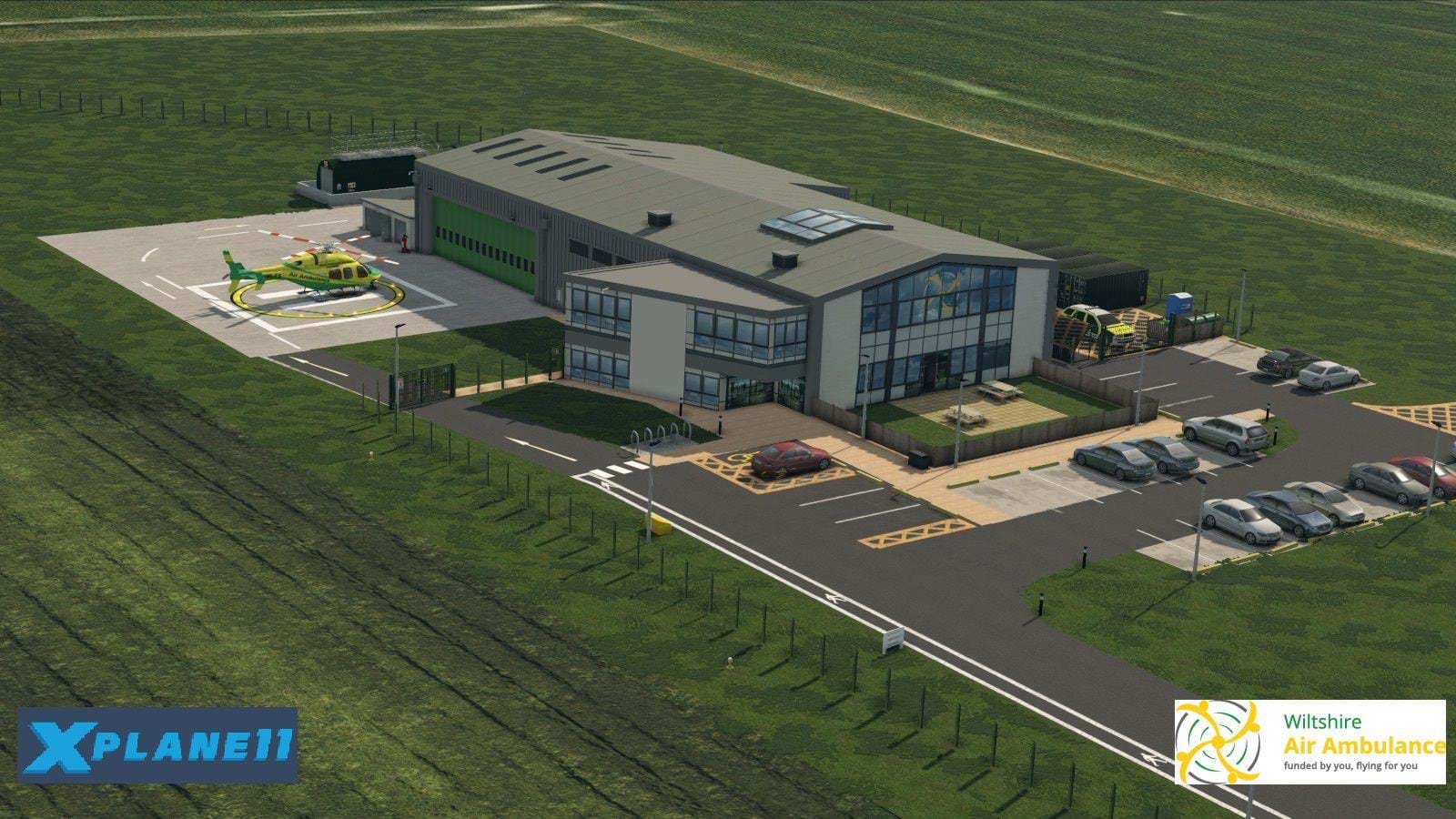 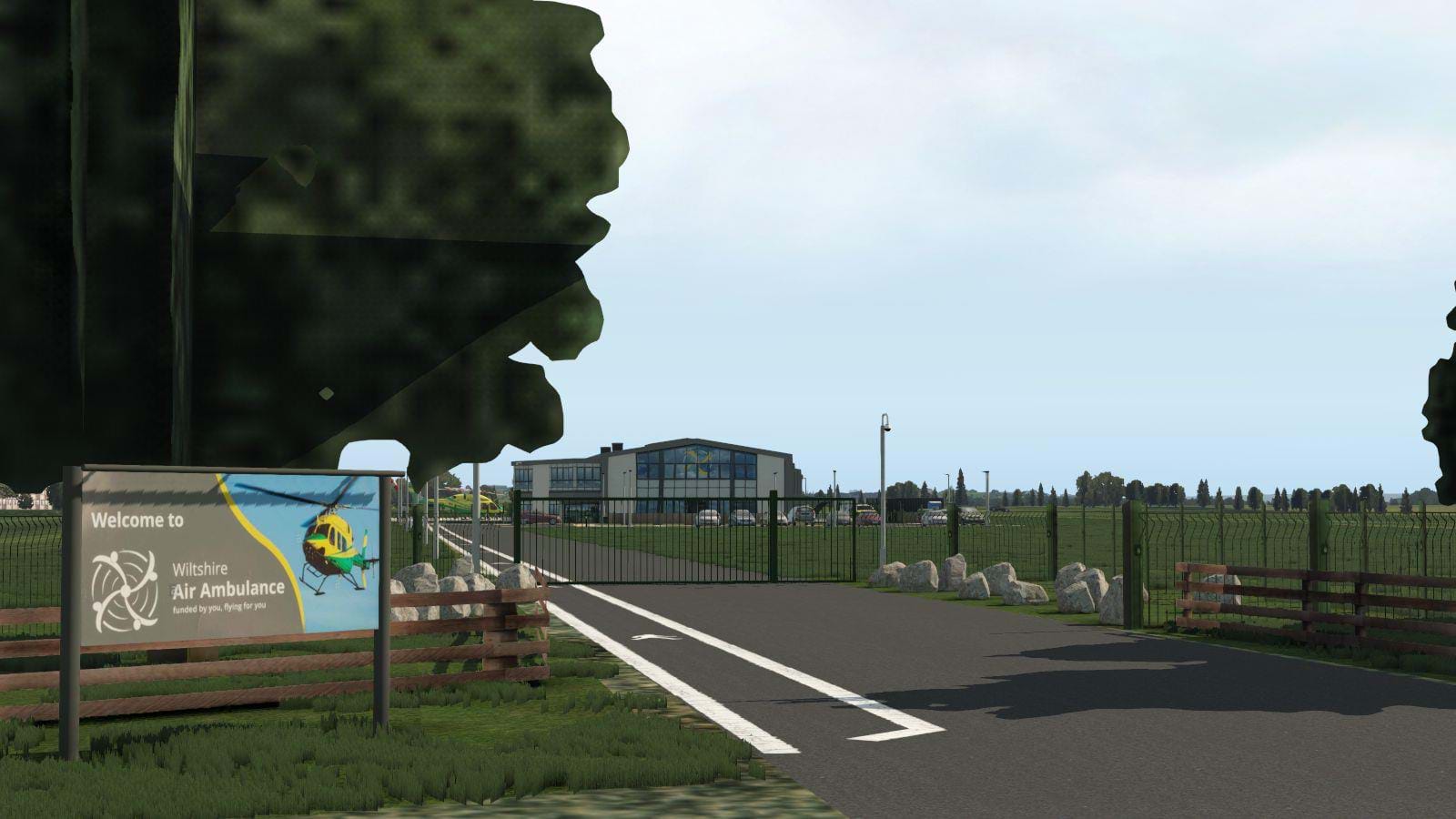 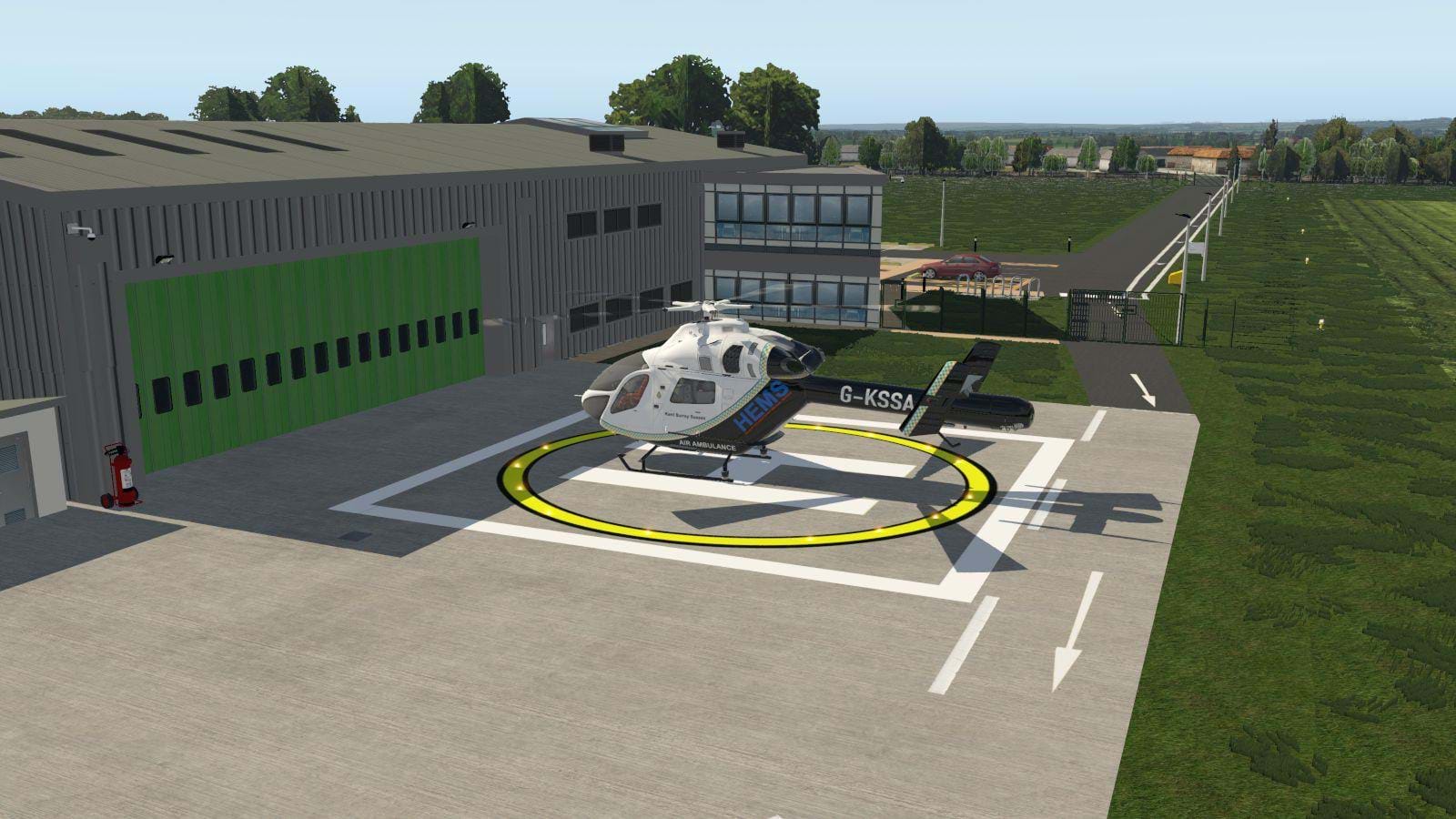