The project that makes scenery for charity keeps going with a scenery by a new developer. 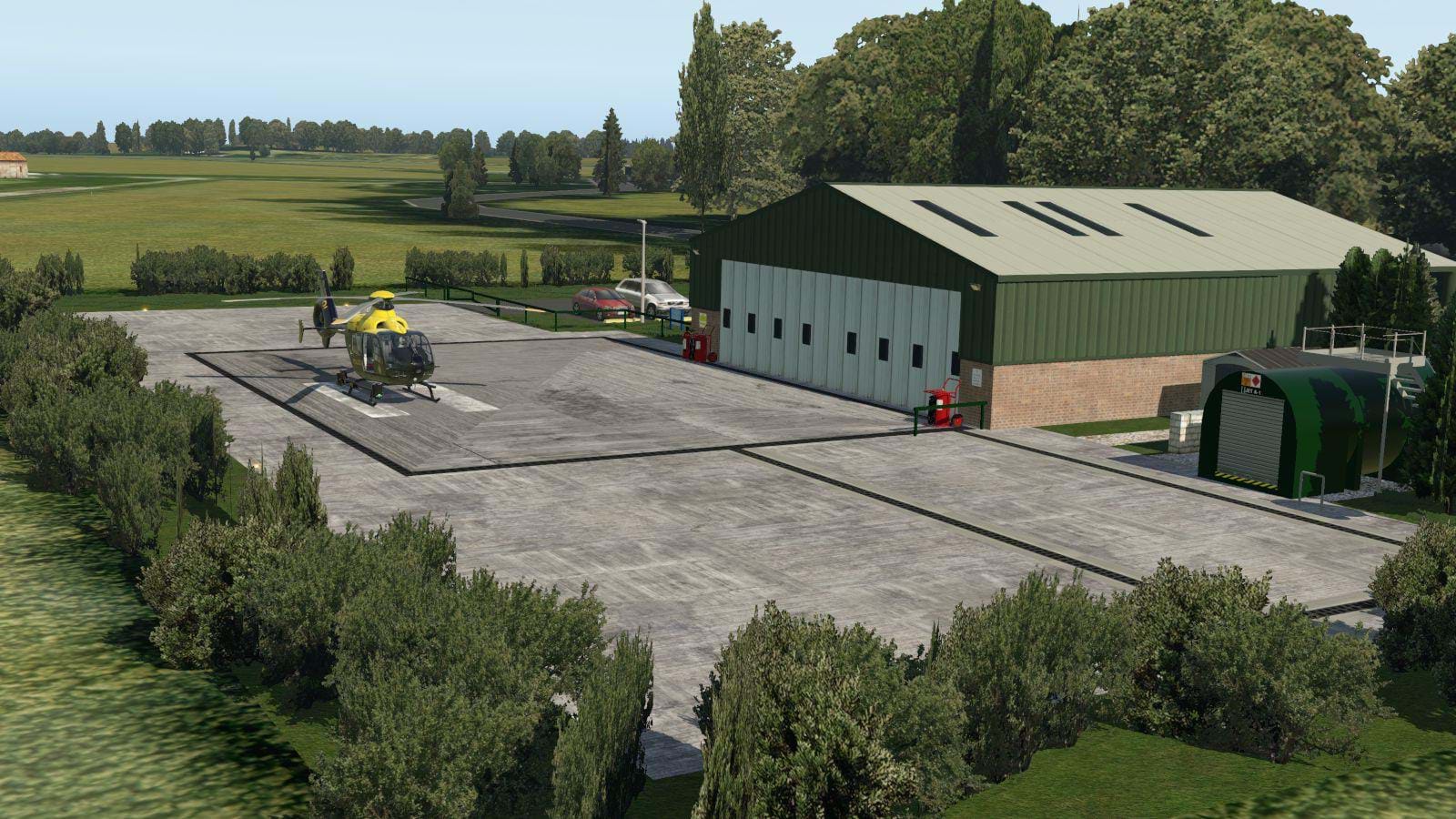 I think I have said this before, but this is one of those projects that really puts a smile on my face.

Charity Scenery Project develops scenery (and the eventual livery) of helipads, heliports and hospitals for both P3D and X-Plane and sells them.

But here’s the thing: they sell it all at a very low price (currently £1) and all the money from the sales go to a charity.

Charity Scenery Project supports several institutions, and you can even follow their donations on their website here.

This is a small team. It all started with Craig, the founder and he was later joined by Bradley and, most recently Ally. In fact, their latest release was developed by Ally: Huband's Bosworth NPAS for X-Plane.

Here’s a background for this airfield:

Royal Air Force Station Husbands Bosworth opened in 1943 with its main tenant being the Wellington Bombers of No. 85 Operational Training Unit (No.85 OTU), RAF Bomber Command. The unit was formed from an element from No.14 OTU and was tasked with training crews to undertake night bombing operations. No.85 OTU was disbanded on 14 June 1945, following which the Station was placed on care & maintenance before finally being decommissioned in 1946. It was then subsequently used to house displaced Polish families.

Nowadays, the airfield (at SP650827) is the home of a gliding club, and a rapid response police helicopter unit, the East Midlands Air Support Unit. The truncated Sibbertoft Road now lies on what once was the main east–west runway.

Go get this scenery (and perhaps a bunch of others that Charity Scenery Project has available) and go help a charity while having fun with a few new helipads to hop around and save virtual lives! 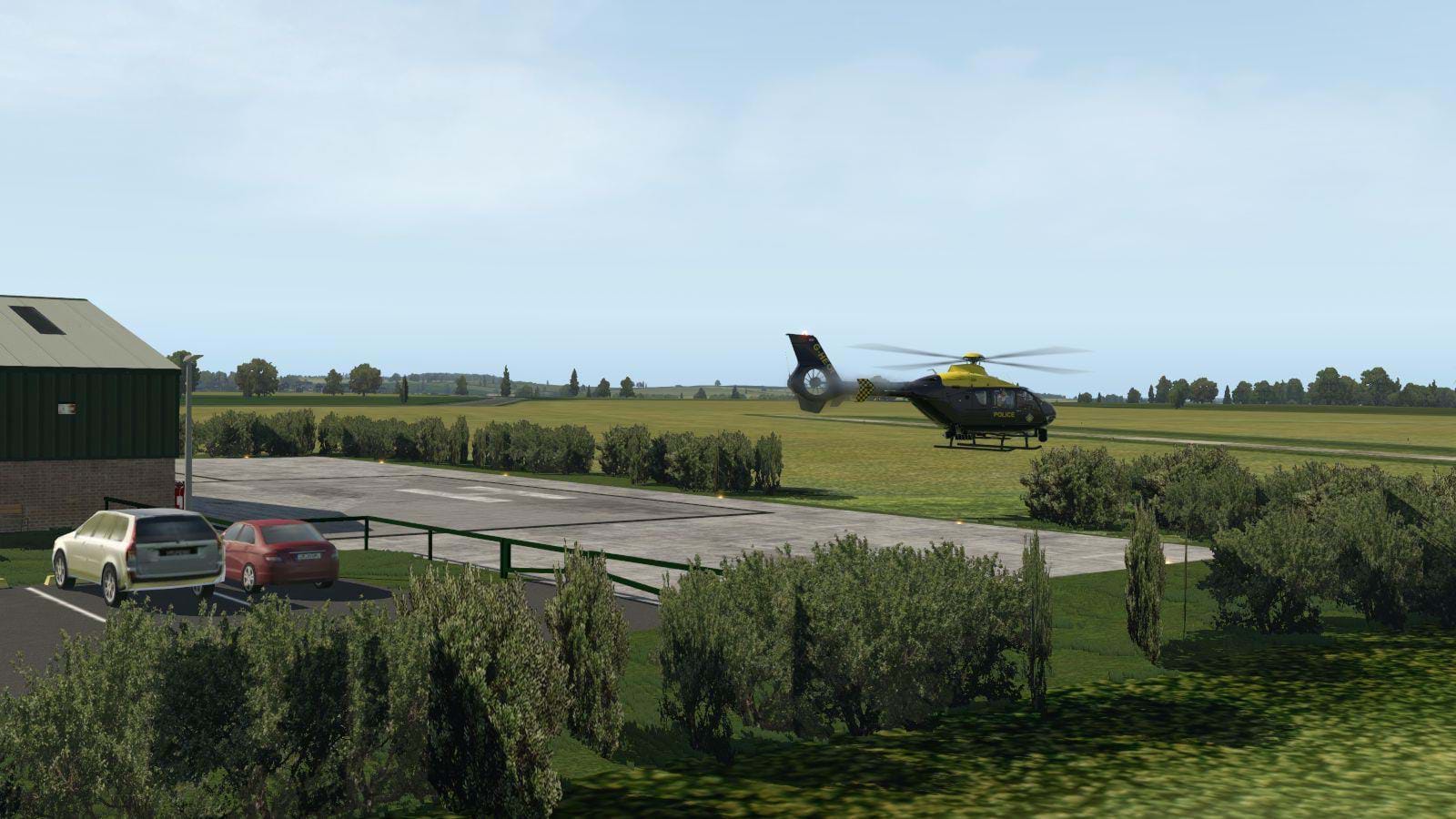 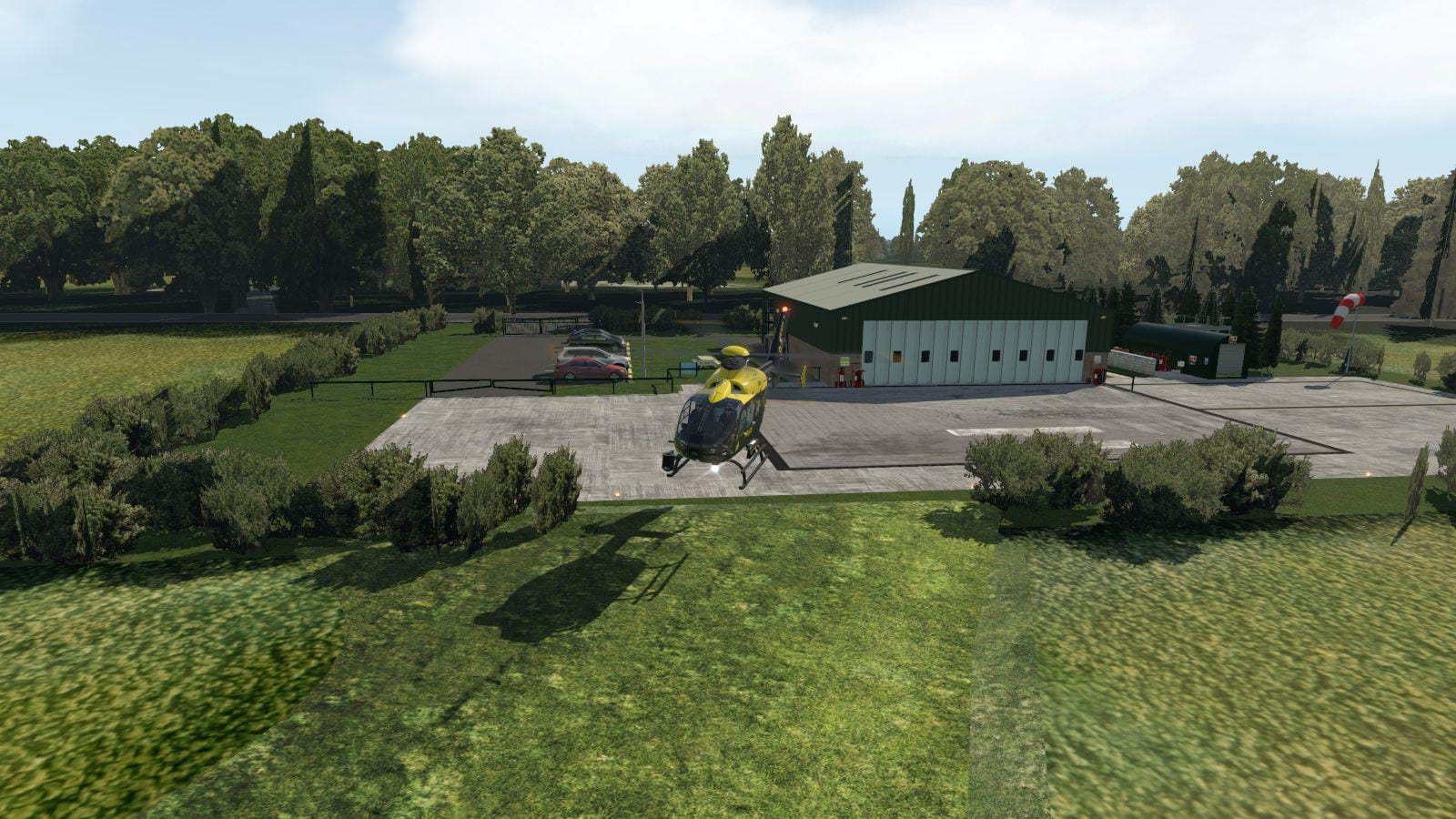 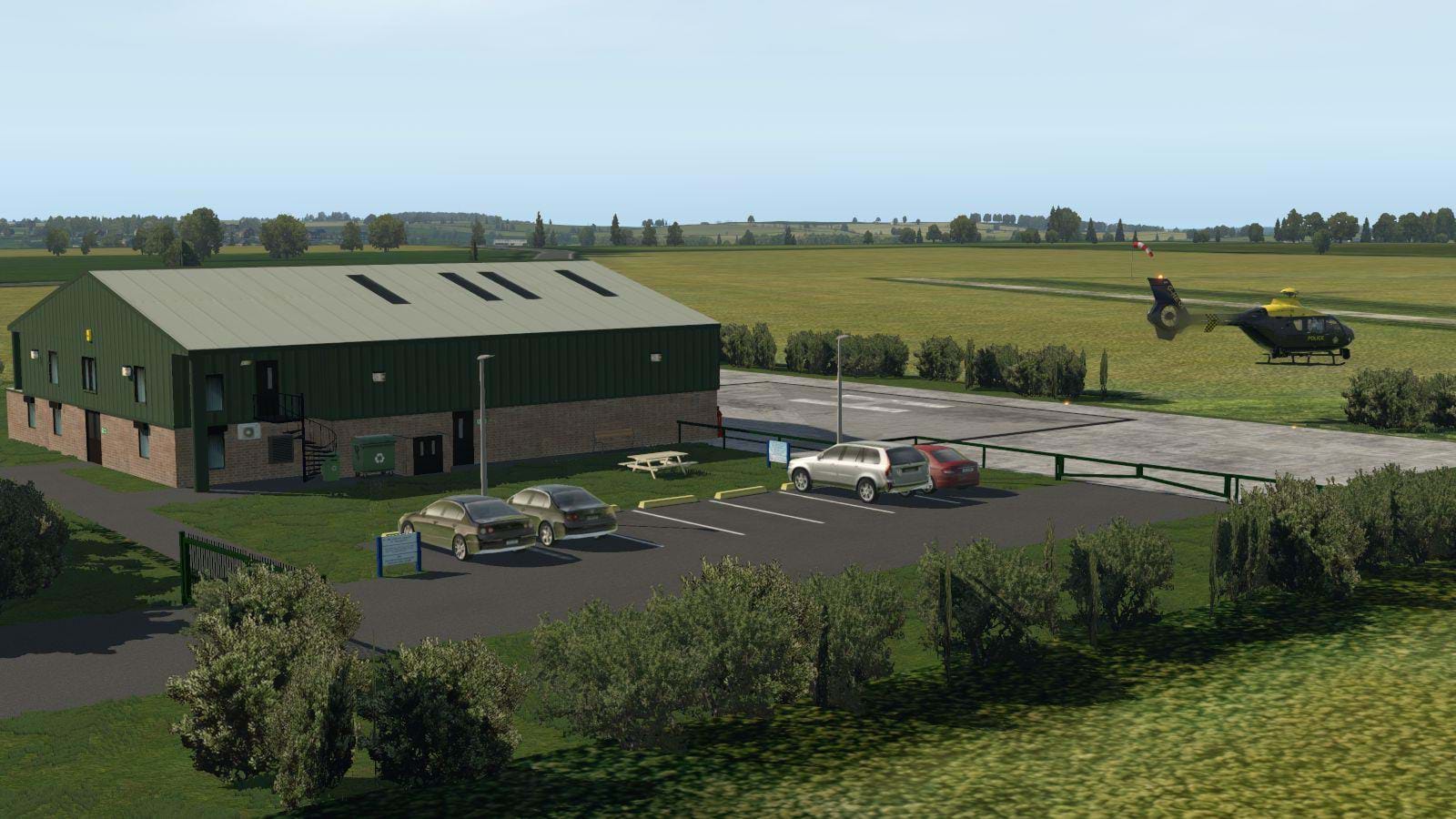 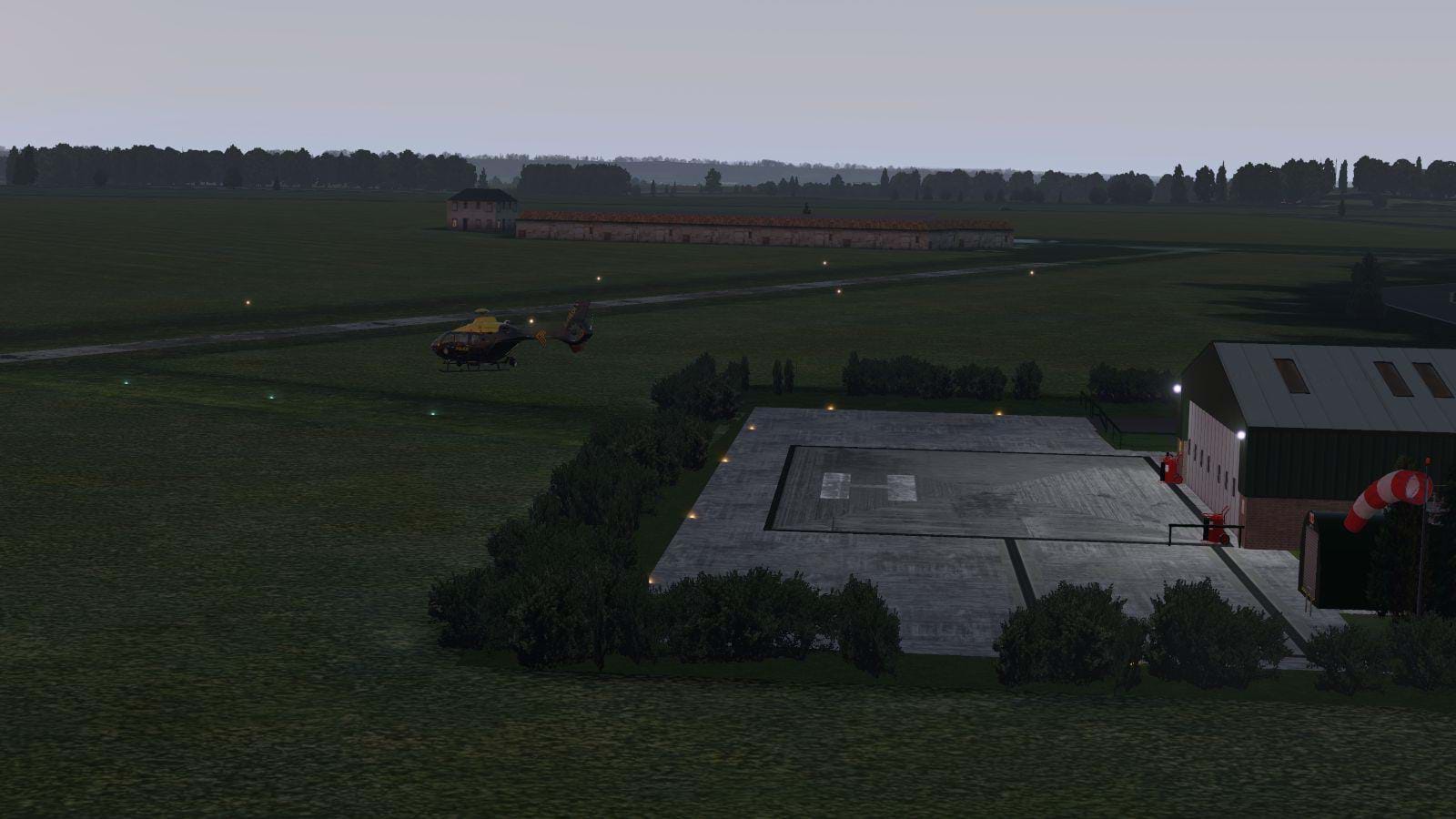 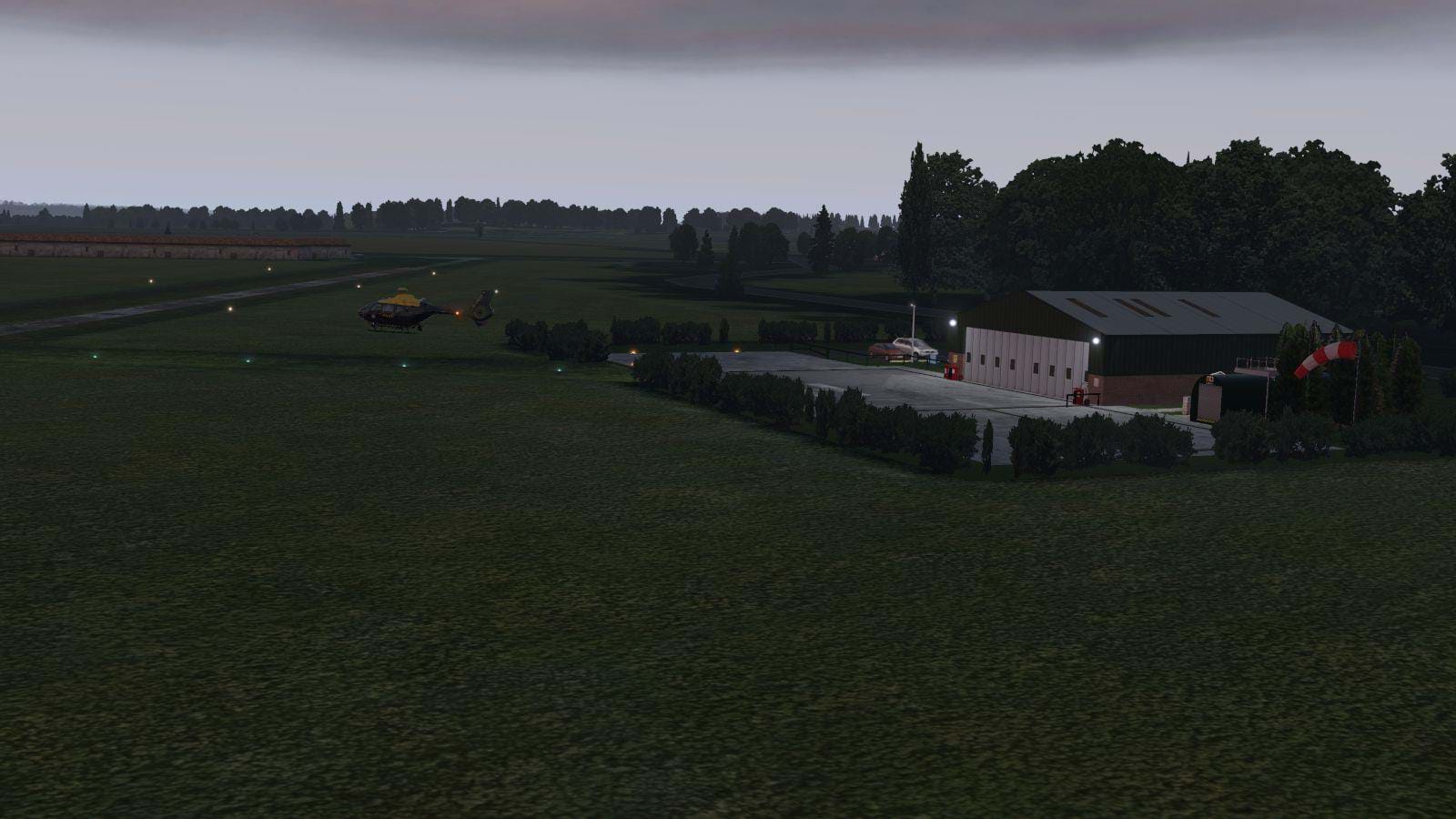 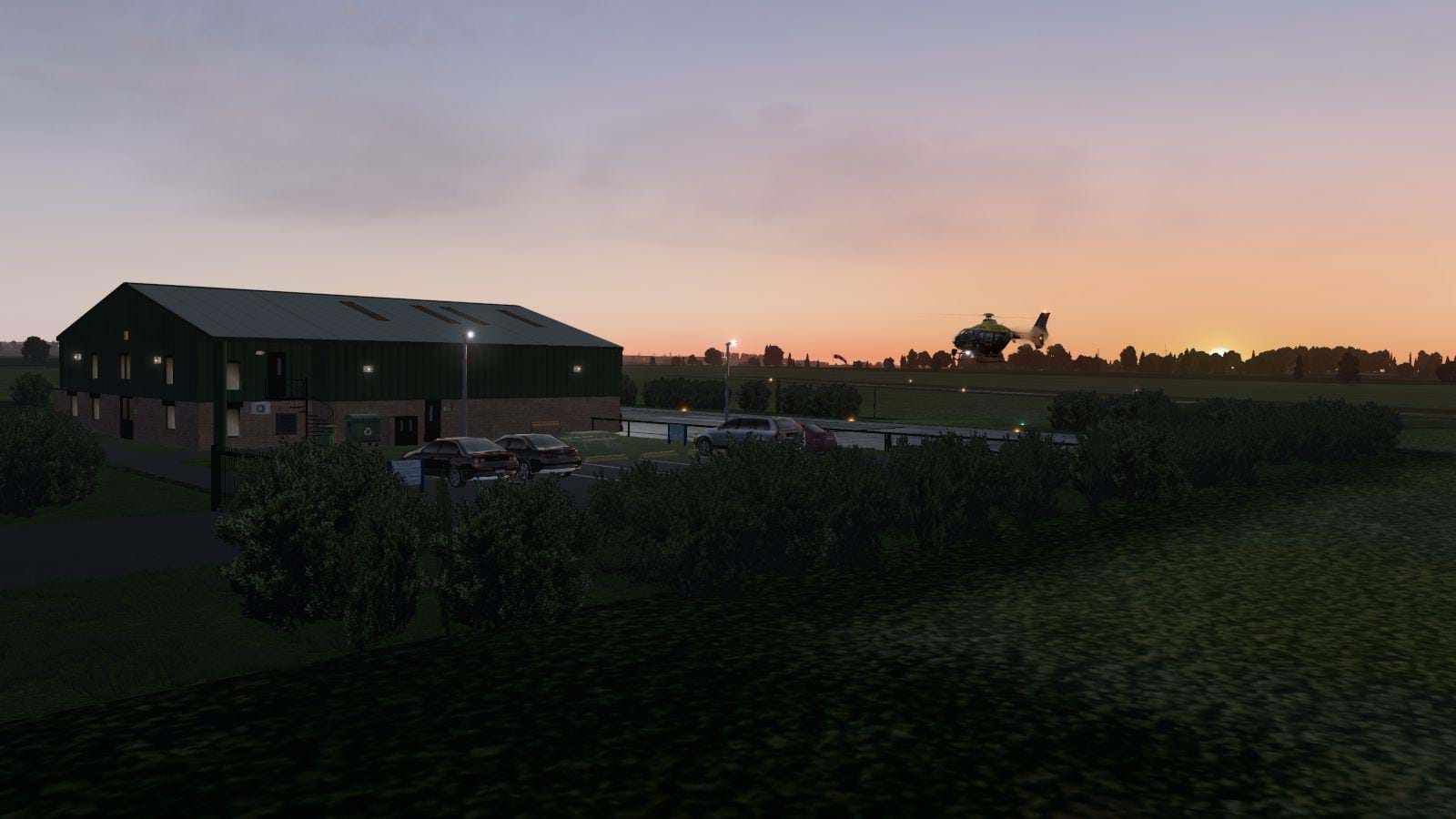 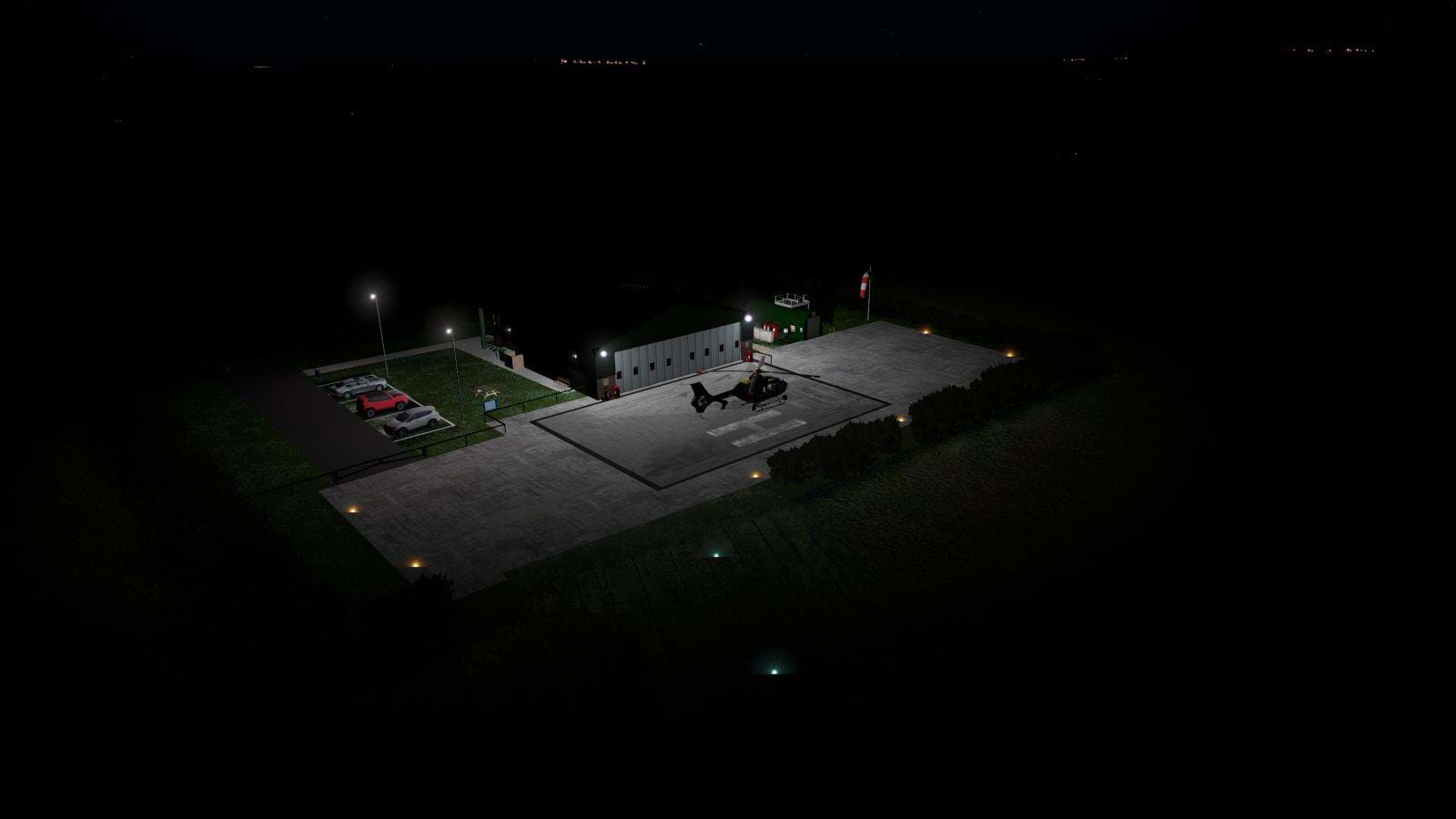 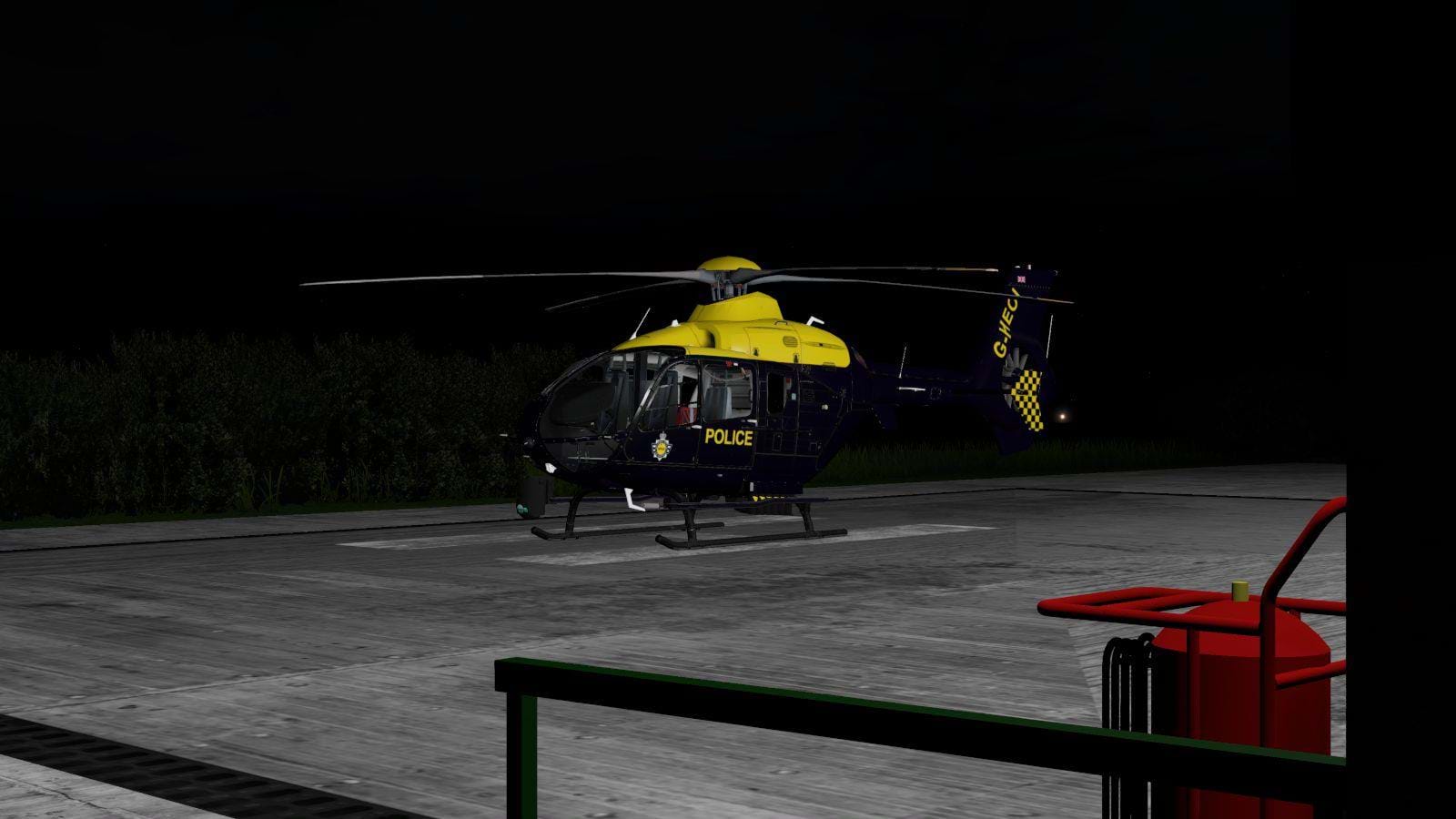