Charity Scenery London Heliport - EGLW for P3D is out 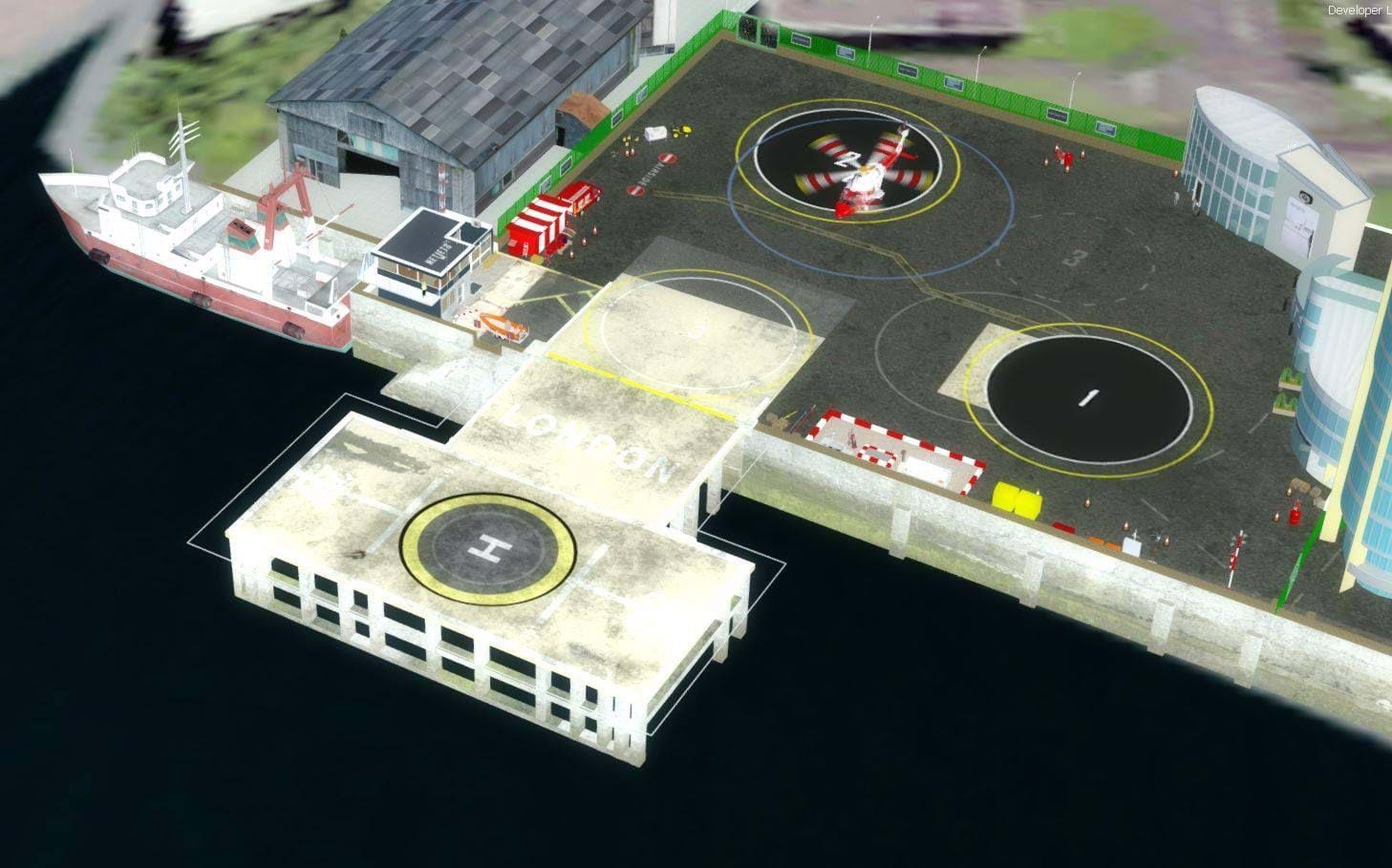 The scenery seems nicely detailed and, as usual, all profits go to London's Air Ambulance. At a price tag of £1 you'll not only be getting yourself a bargain but you'll also helping an incredible organization.

London Heliport (ICAO: EGLW), previously called Battersea Heliport and currently known officially as the NetJets London Heliport for sponsorship reasons, is London's only licensed heliport. The facility, which was built by W. & C. French and opened on 23 April 1959,[2] is located in Battersea on the south bank of the River Thames, 3 NM (5.6 km; 3.5 mi) southwest of Westminster Bridge and between Wandsworth Bridge and Battersea Railway Bridge.

The heliport, once owned by Westland and then Harrods, is a very small site, making use of a jetty to provide a helipad for take-off and landing, and onshore parking for three to four aircraft, depending upon their size. The heliport provides landing, parking and refuelling services between 08:00 and 21:00 (flights are permitted between 07:00 and 23:00), albeit parking is normally restricted to smaller helicopter categories.

This is for P3Dv4 only and all profits made from the sale of this product will go to the London Air Ambulance.

Where to get the Charity Scenery London Heliport - EGLW for P3D 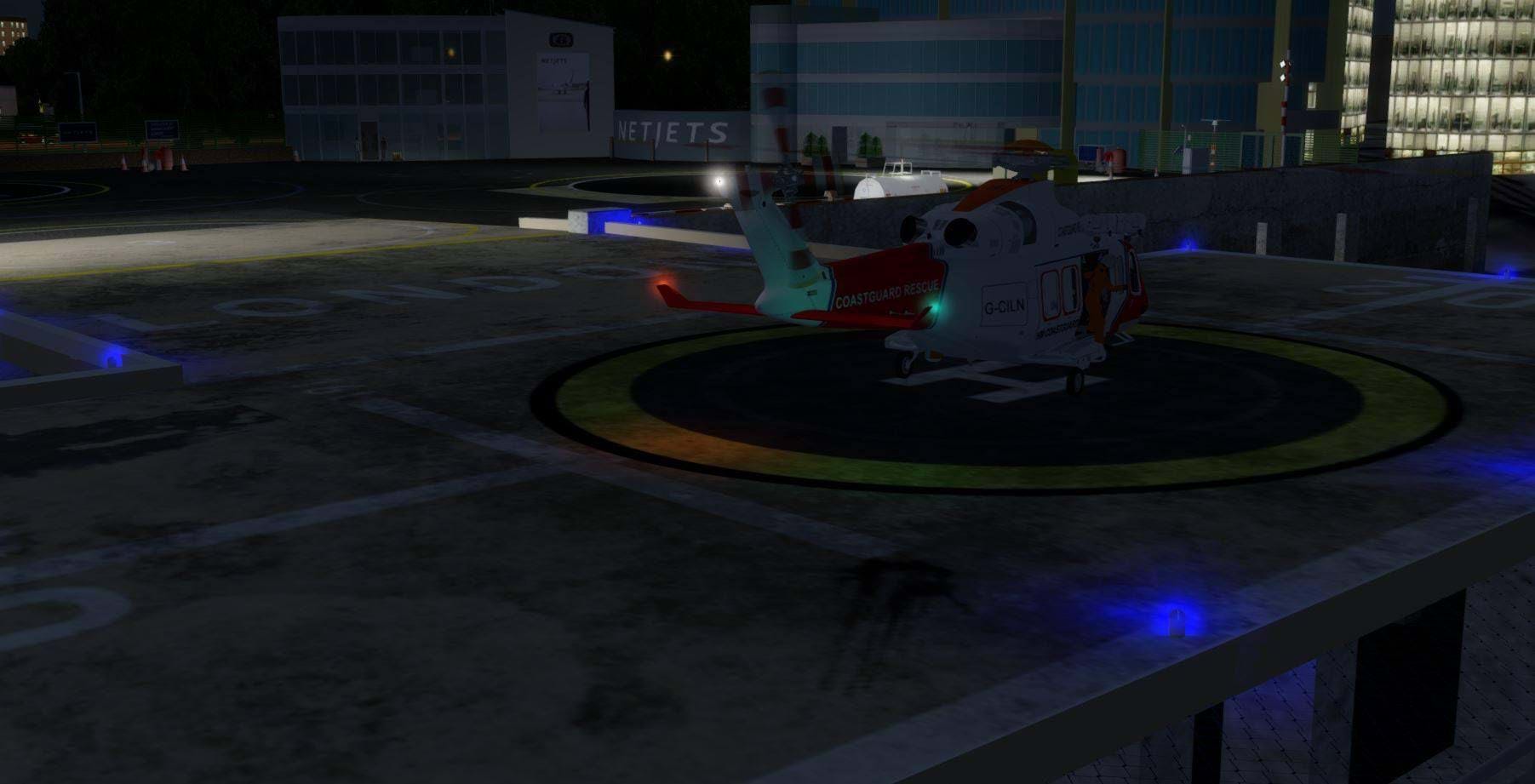 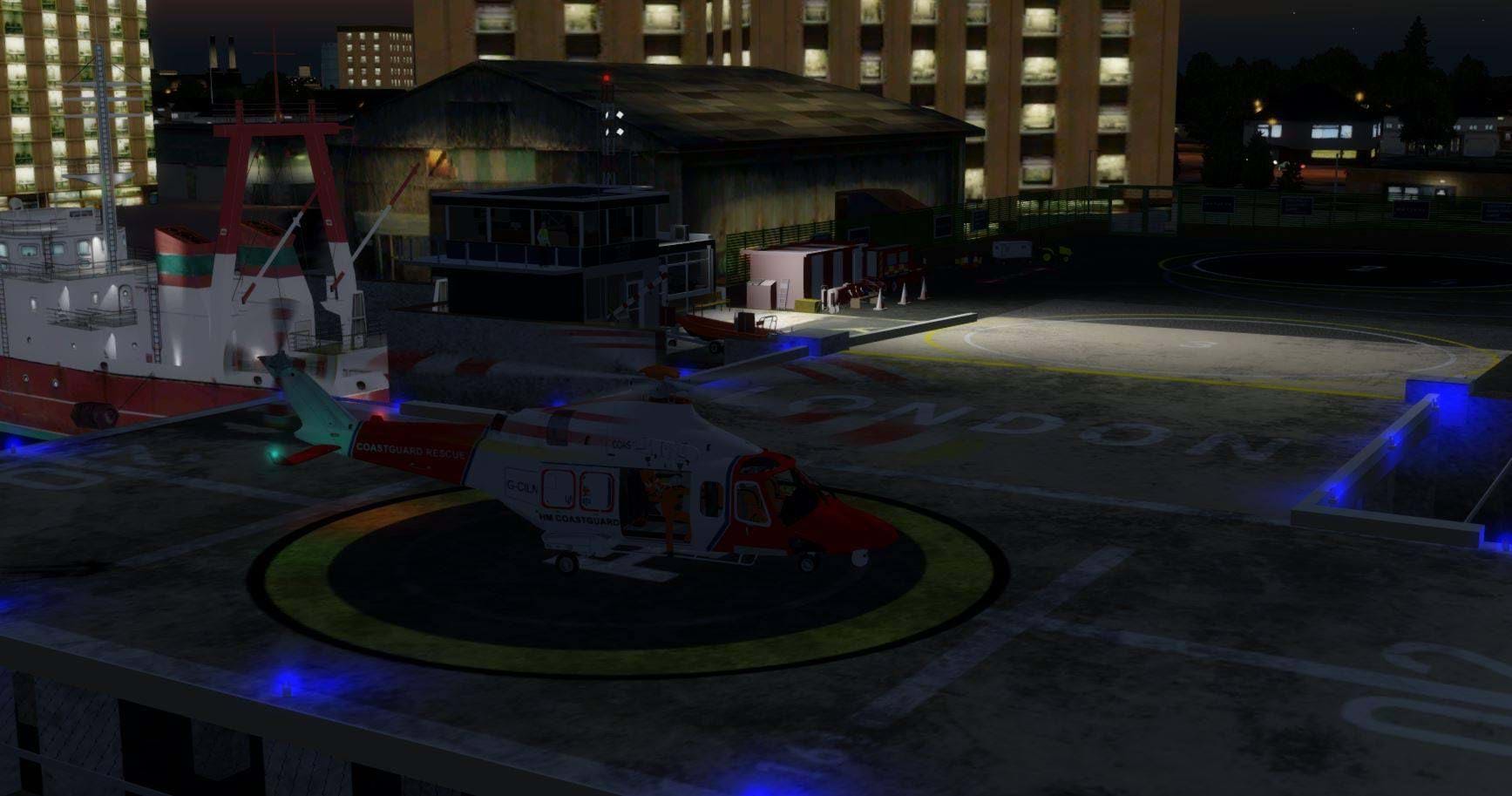 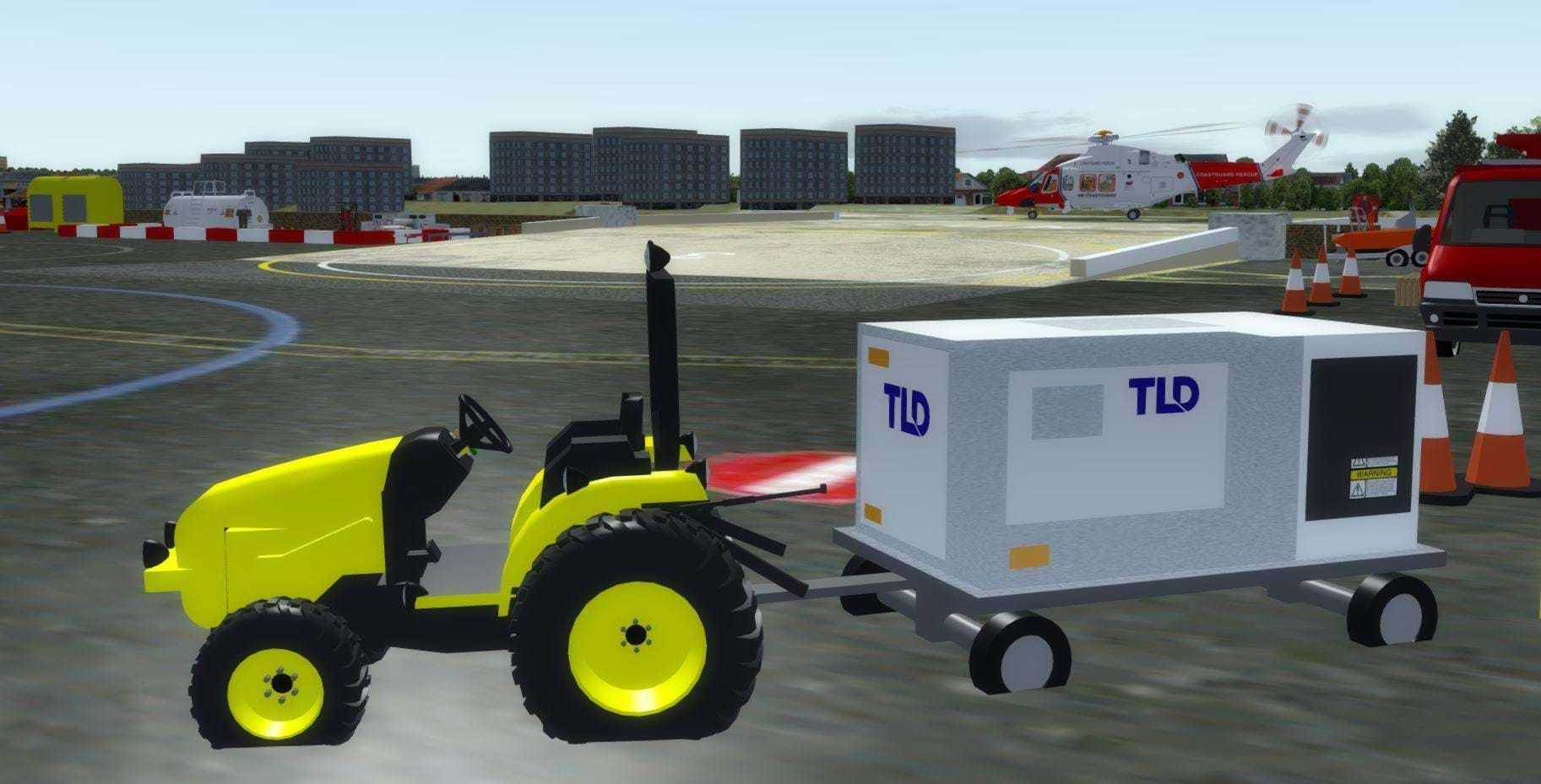 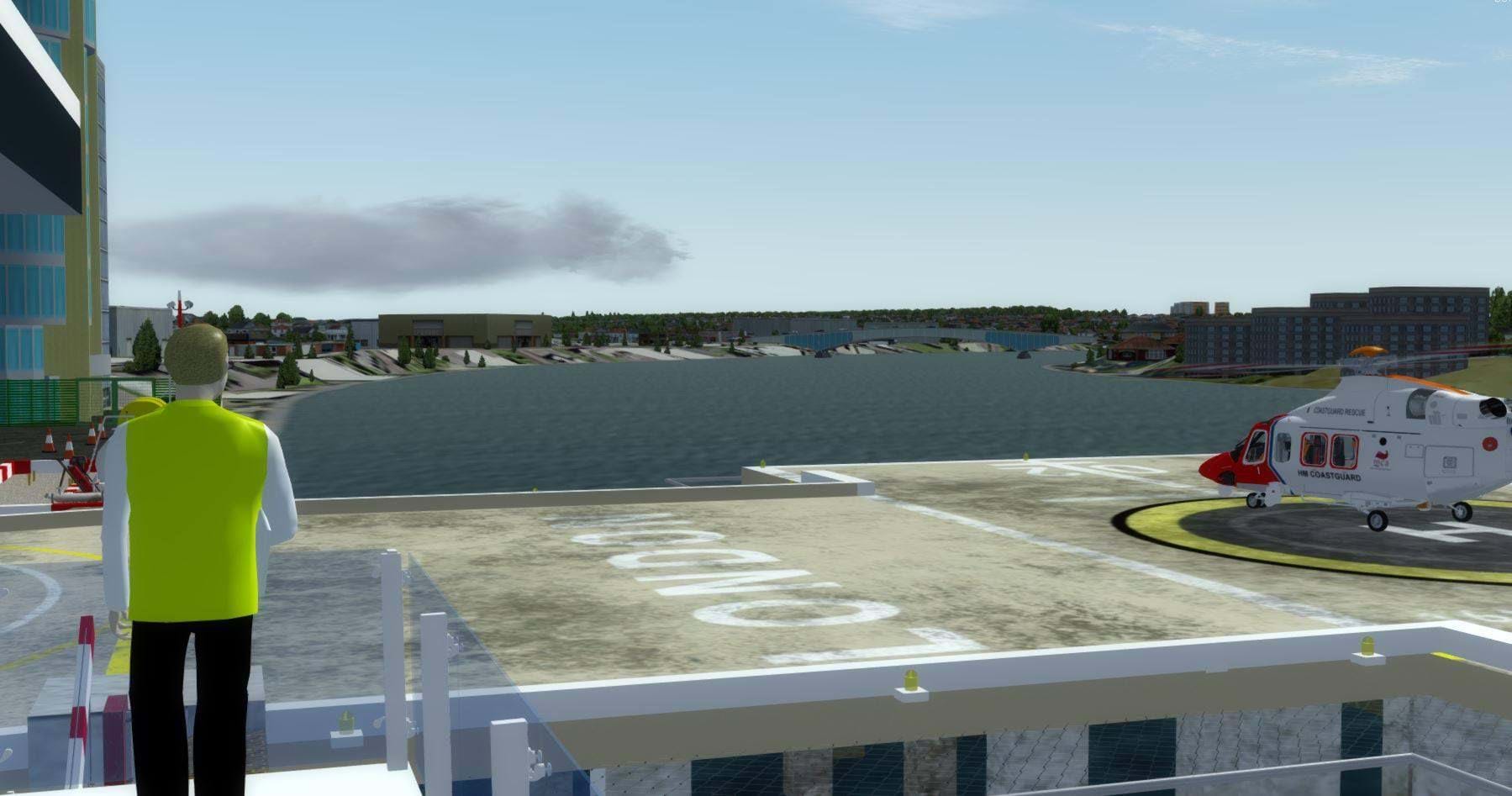 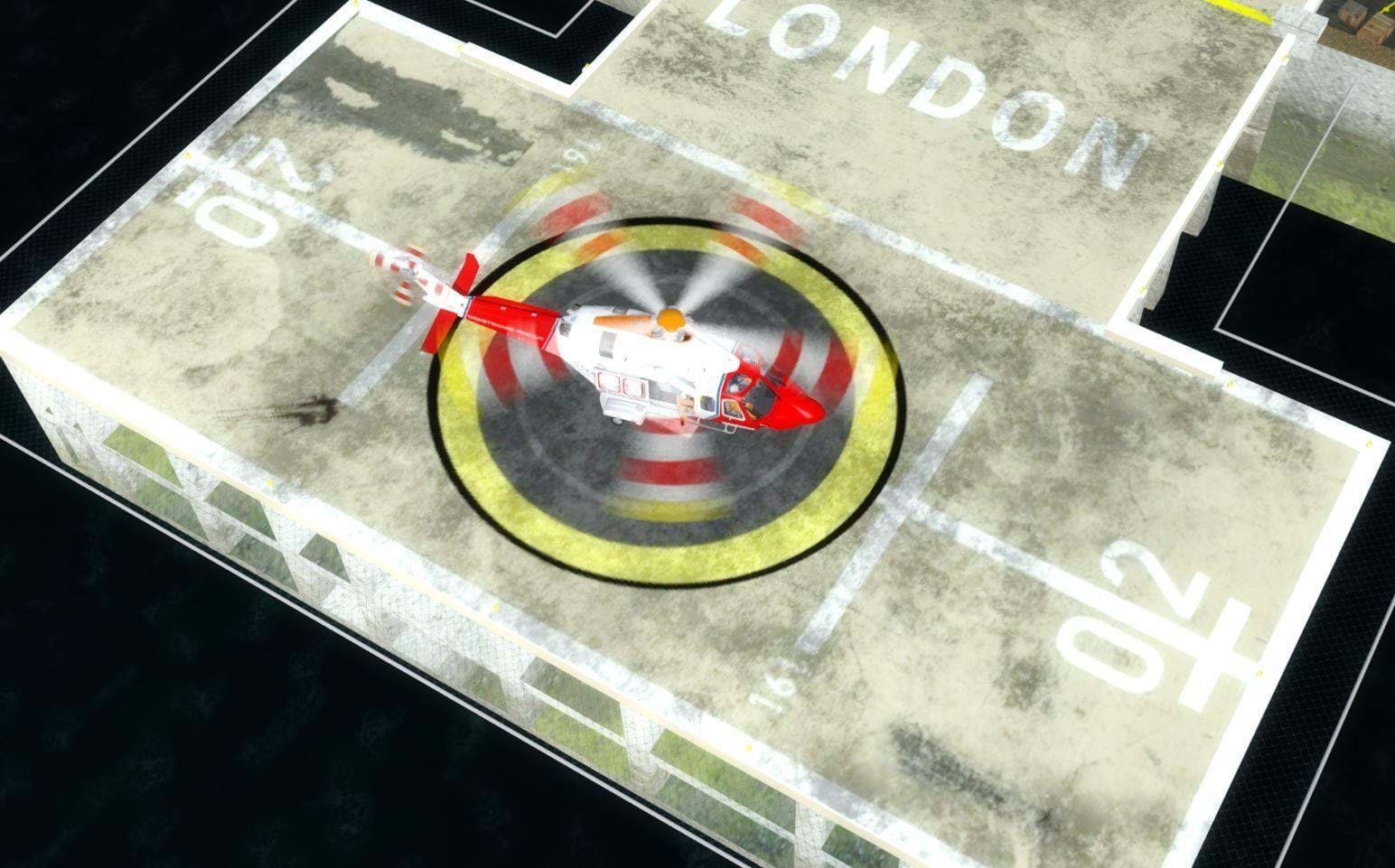 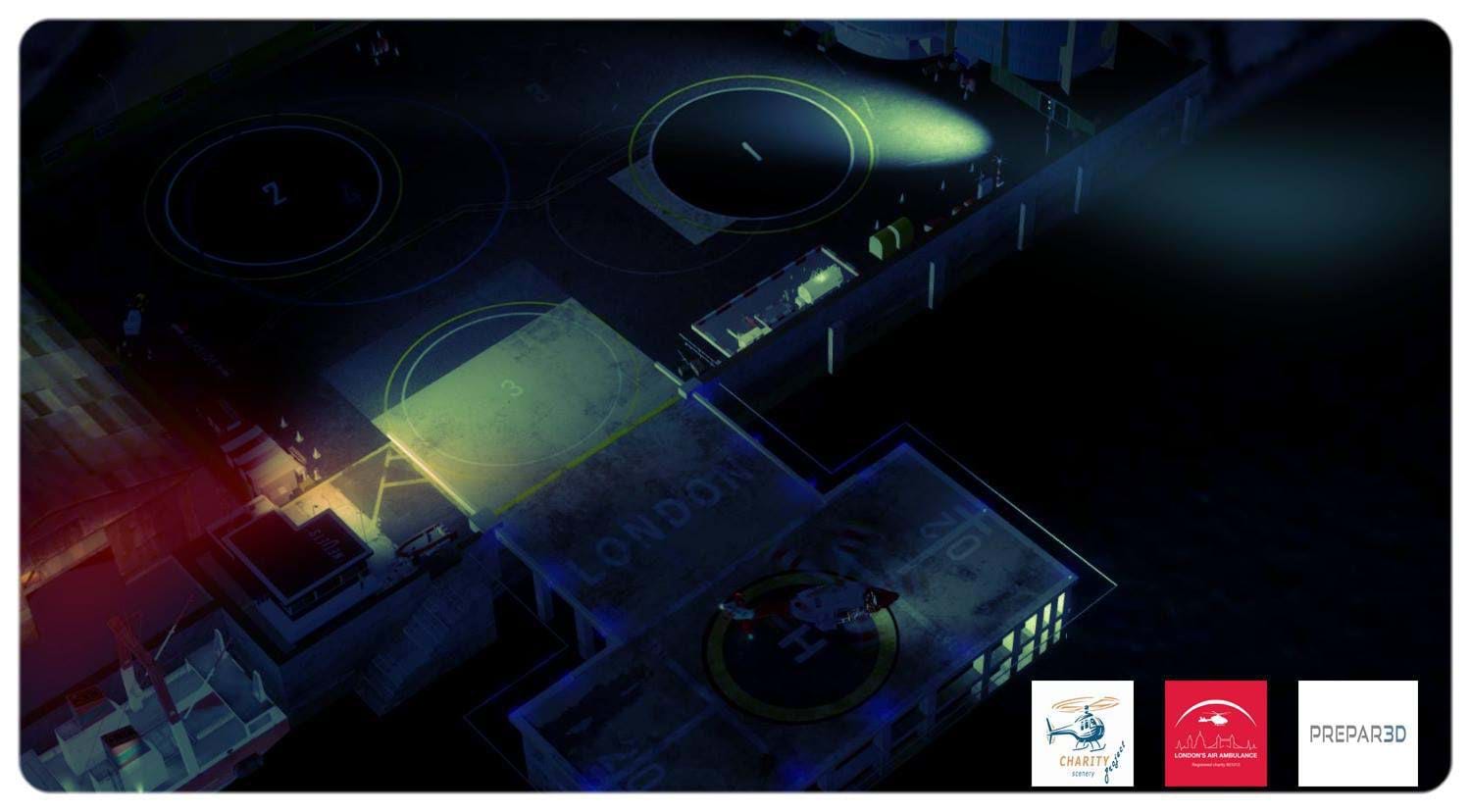 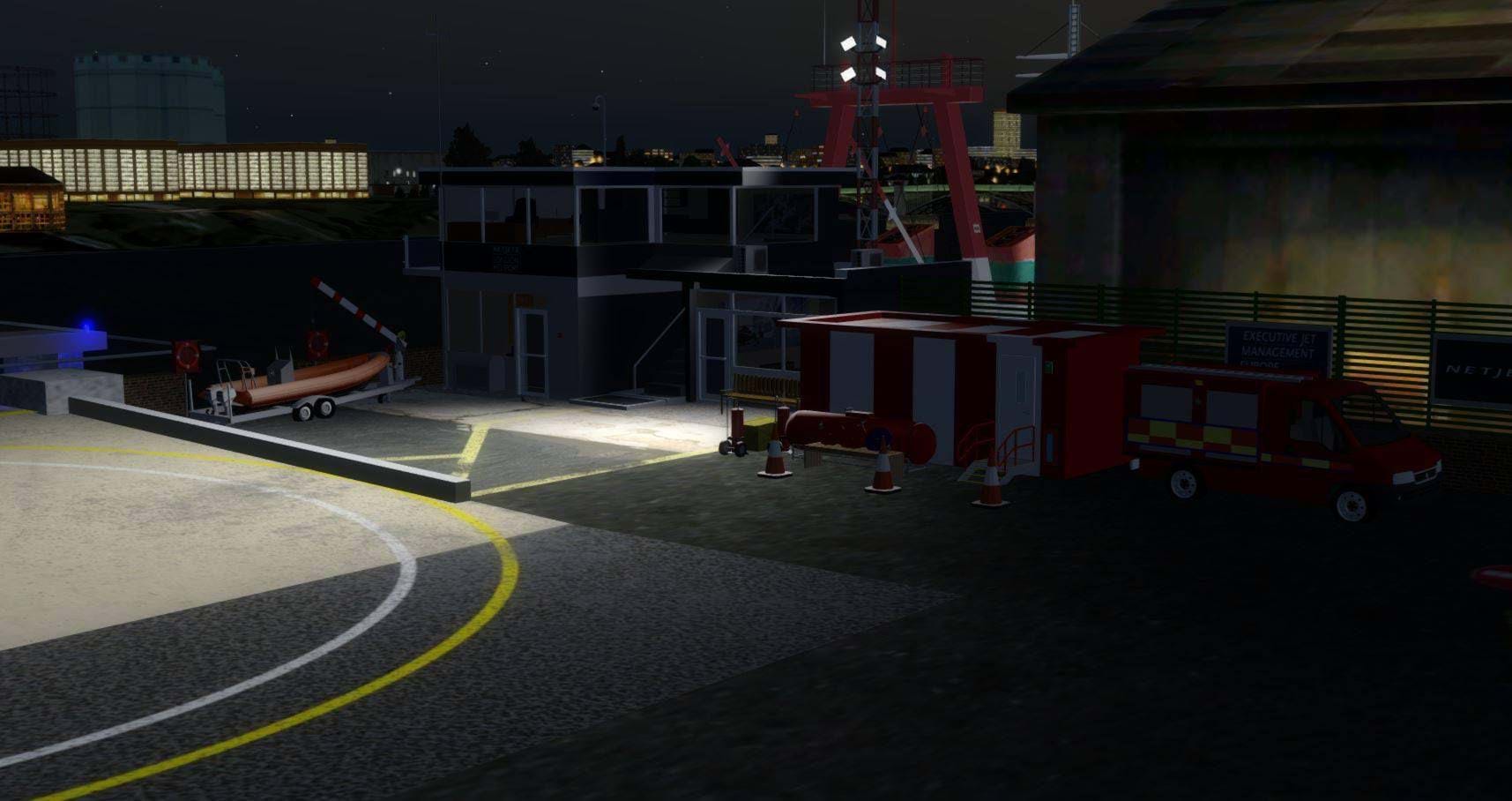 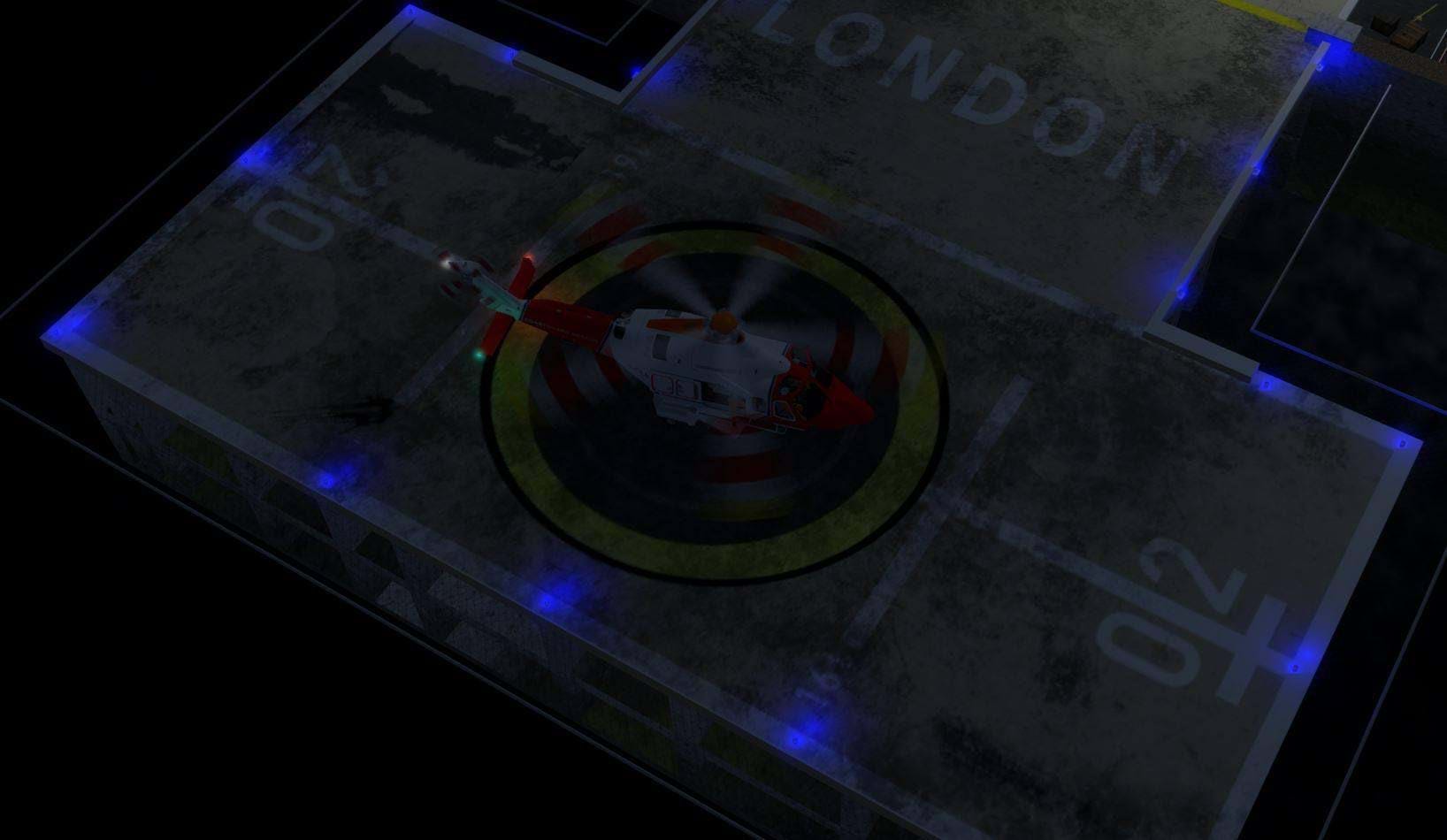 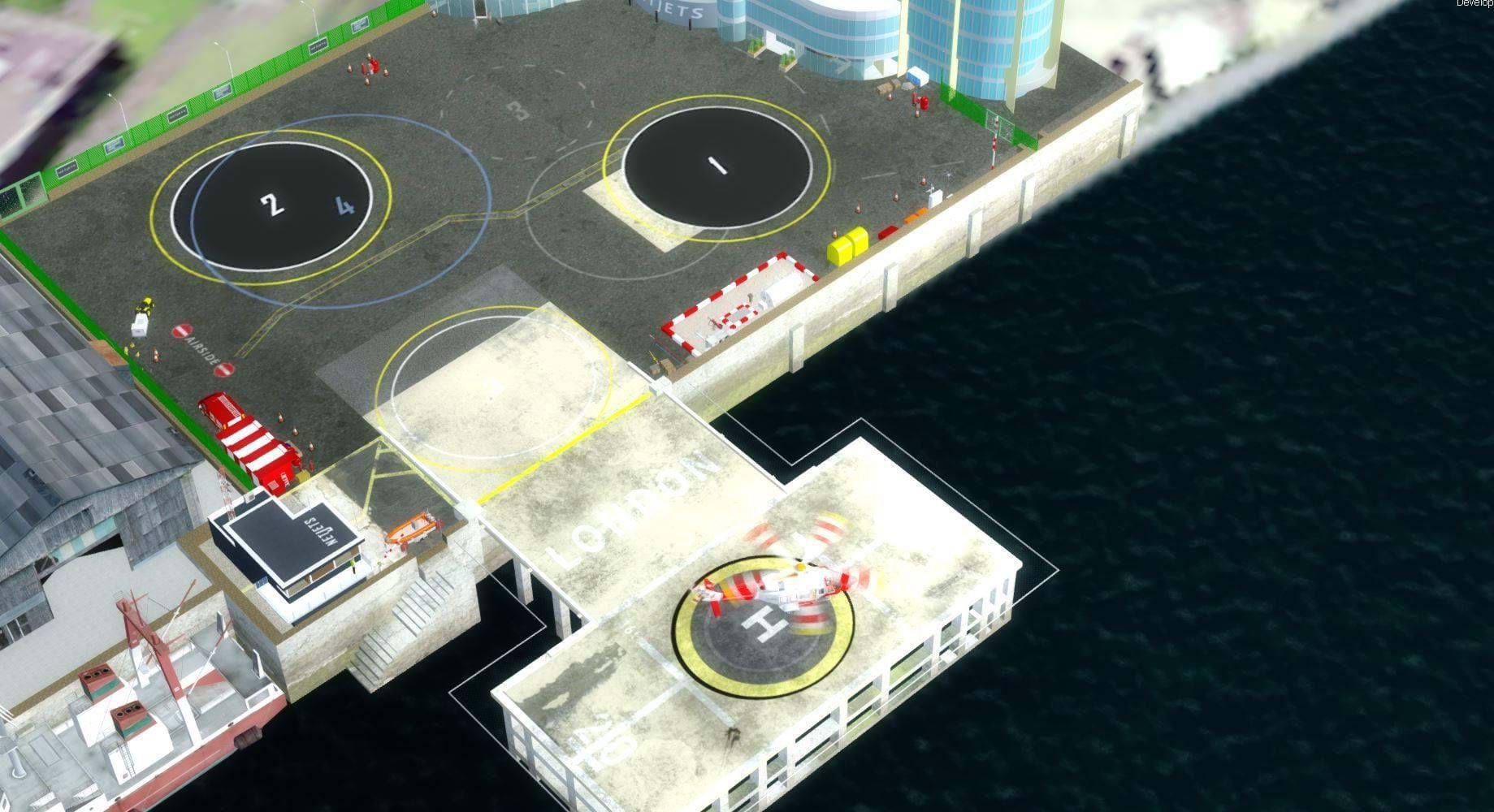 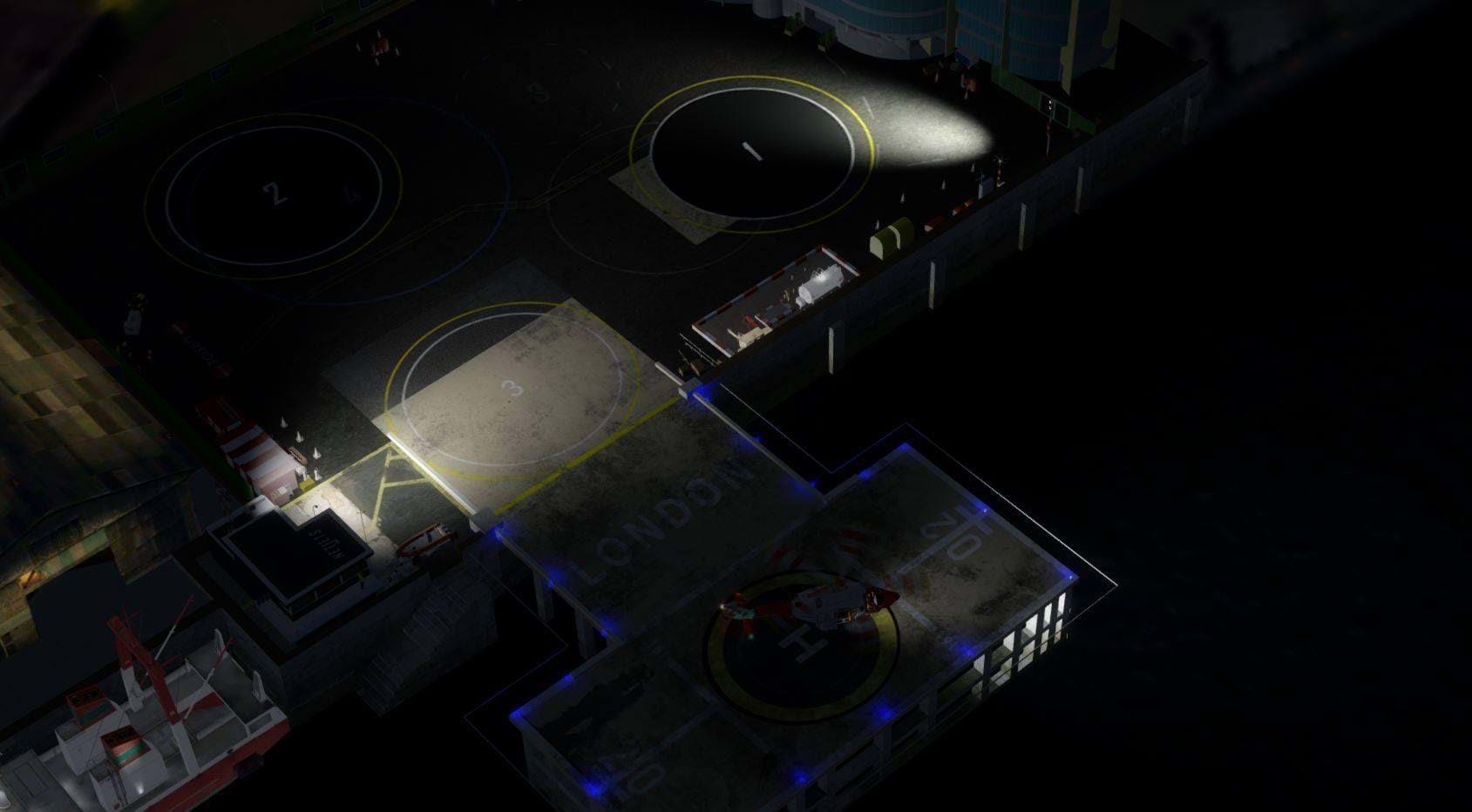 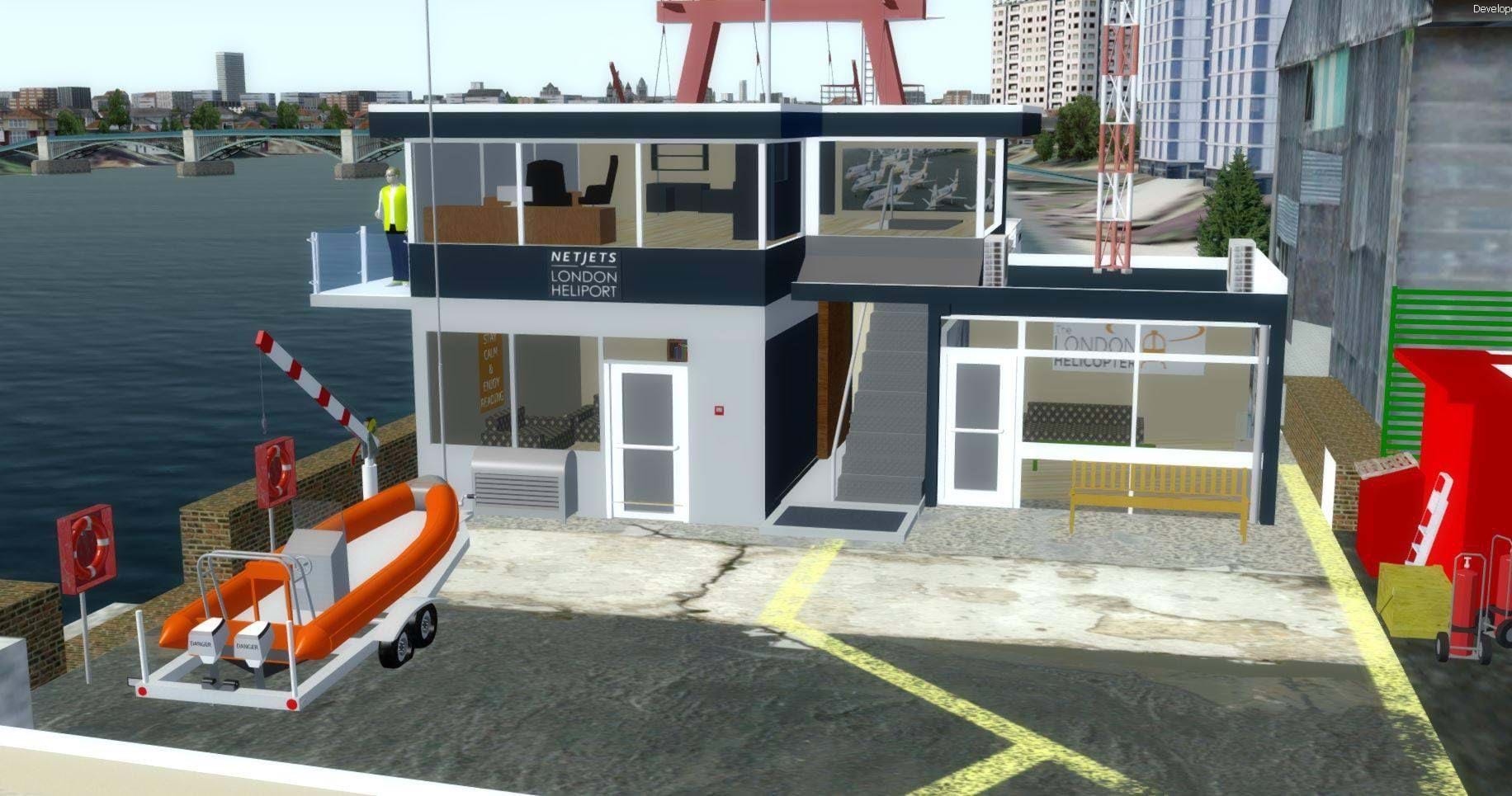