As the community is eagerly waiting for the freeware XFER Design H145, the team is doing their best to keep on track and go ahead with their plan. But, more often than not, plans do need to be changed. 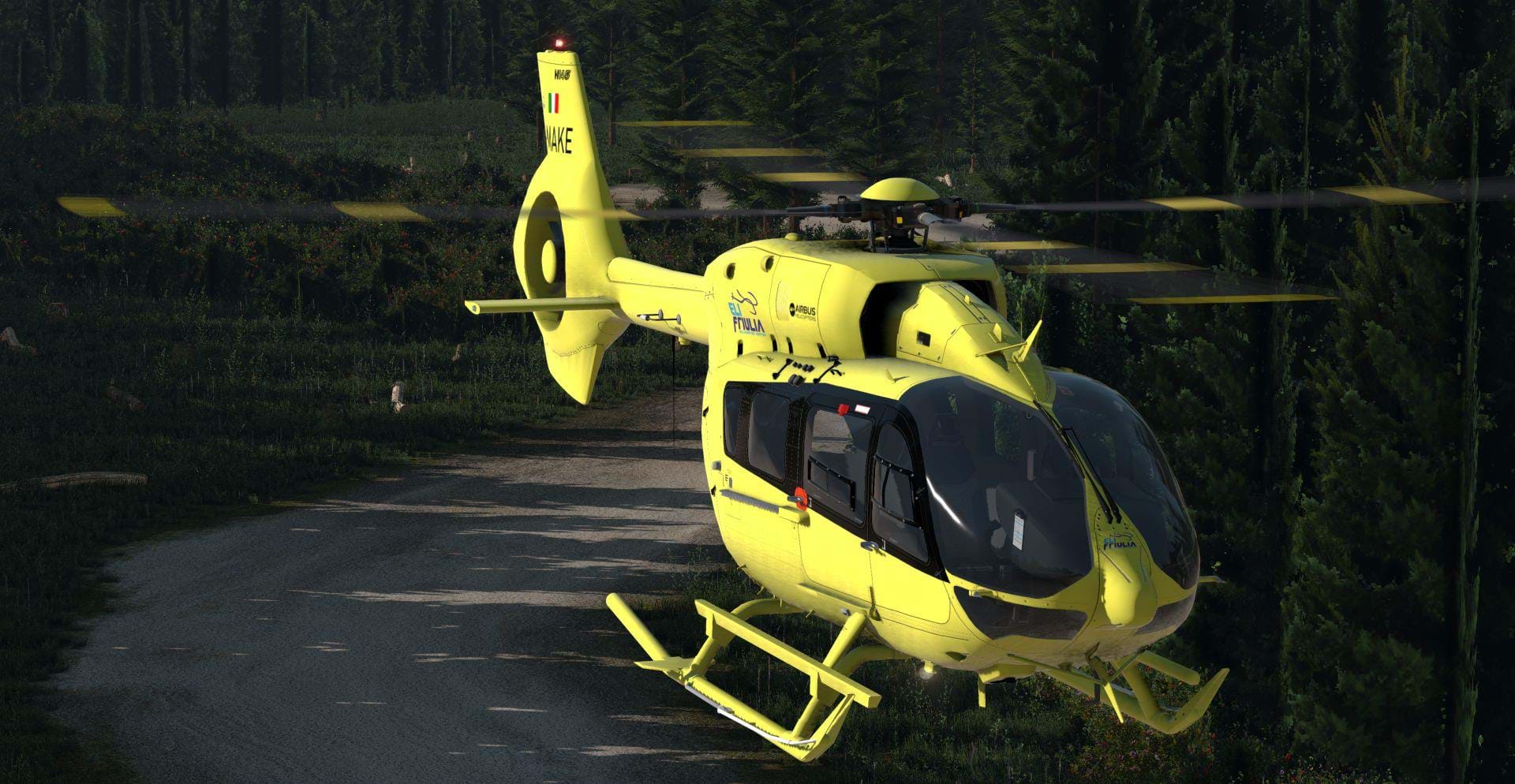 And that is exactly what happened to XFER Design. And it has happened more than once. Unfortunately, that is the reality with any small team that is trying to bring a good quality add-on to a sim, especially if this is not your day job. It’s hard, folks. It’s really hard.

We first heard about the project back in 2018, when the team had a certain scope: the project was going to be simpler than what it is right now and the target sim was X-Plane 10.

A couple of years later, this changed. XFER Design decided to go all-in and make X-Plane 11 the definitive home for their project. Which made them “slightly nervous” as they made such a big decision and you may be wondering: “why change something when you had so much work done already?”

X-Plane progressed, the team certainly must have learned a few tricks as they developed the helicopter, which allowed them to improve their work, and perhaps they felt the need to restart some areas. It happens a lot in software development. Find better ways of doing things, and you’ll try to use them for the sake of the product (and your mental health sometimes). 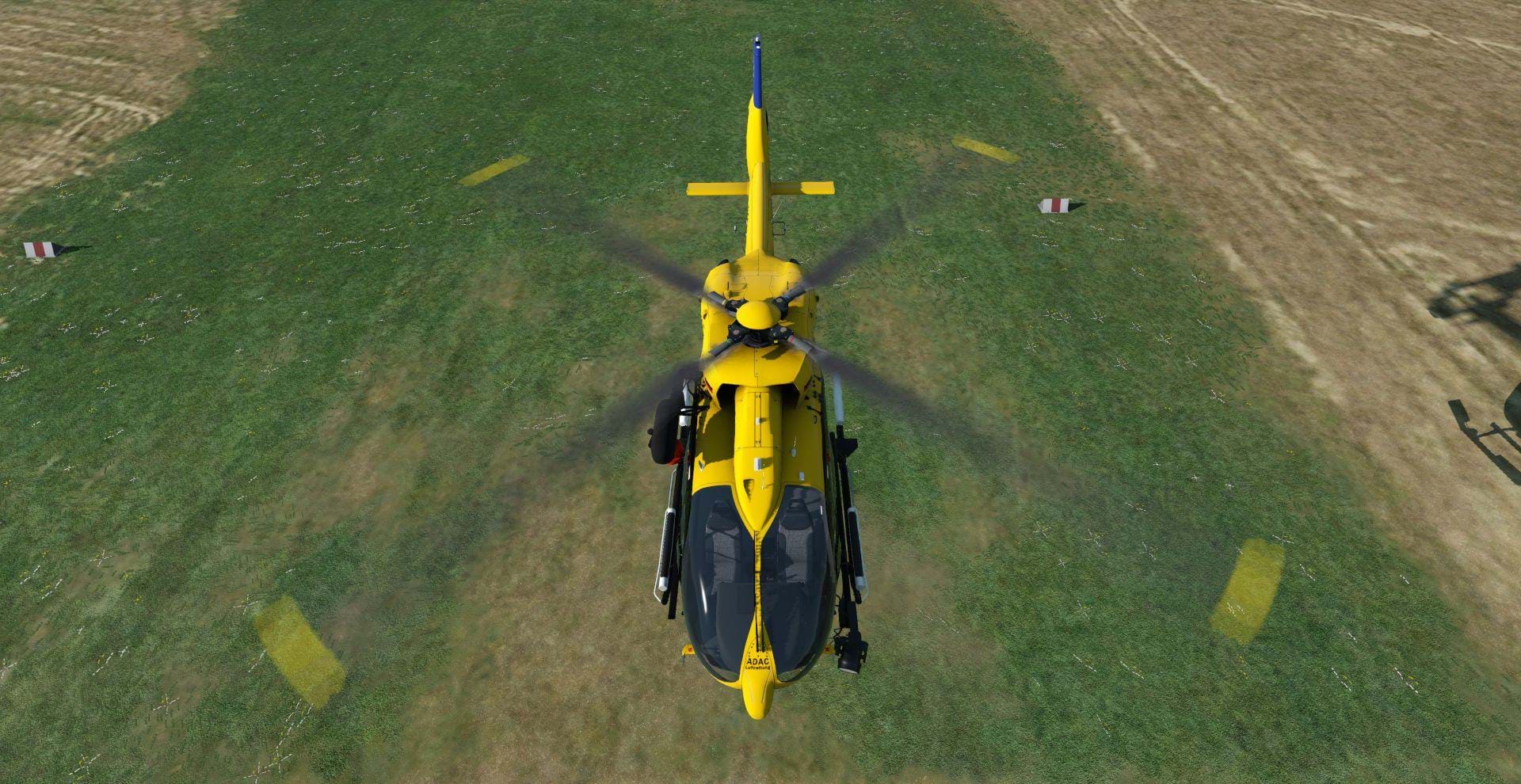 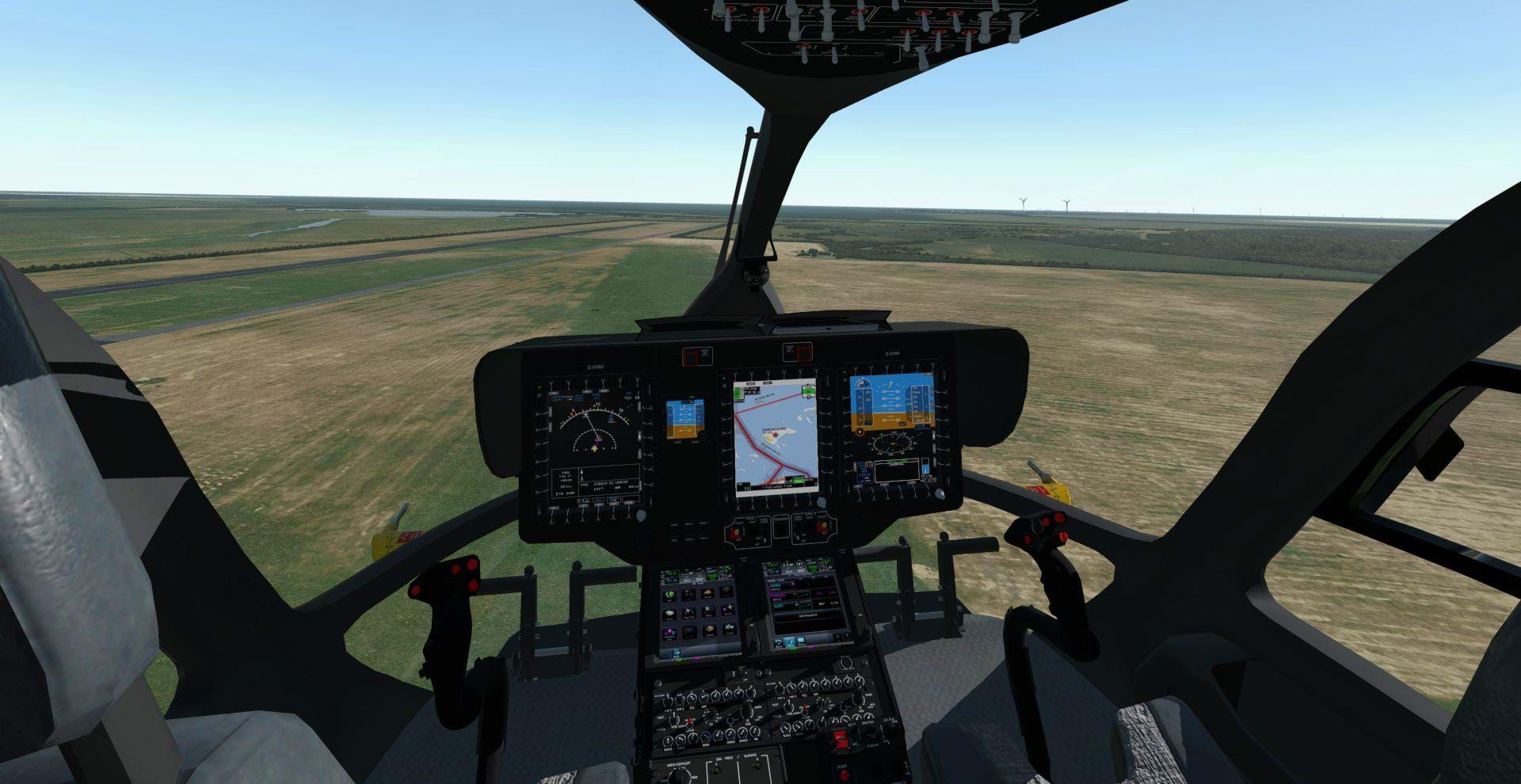 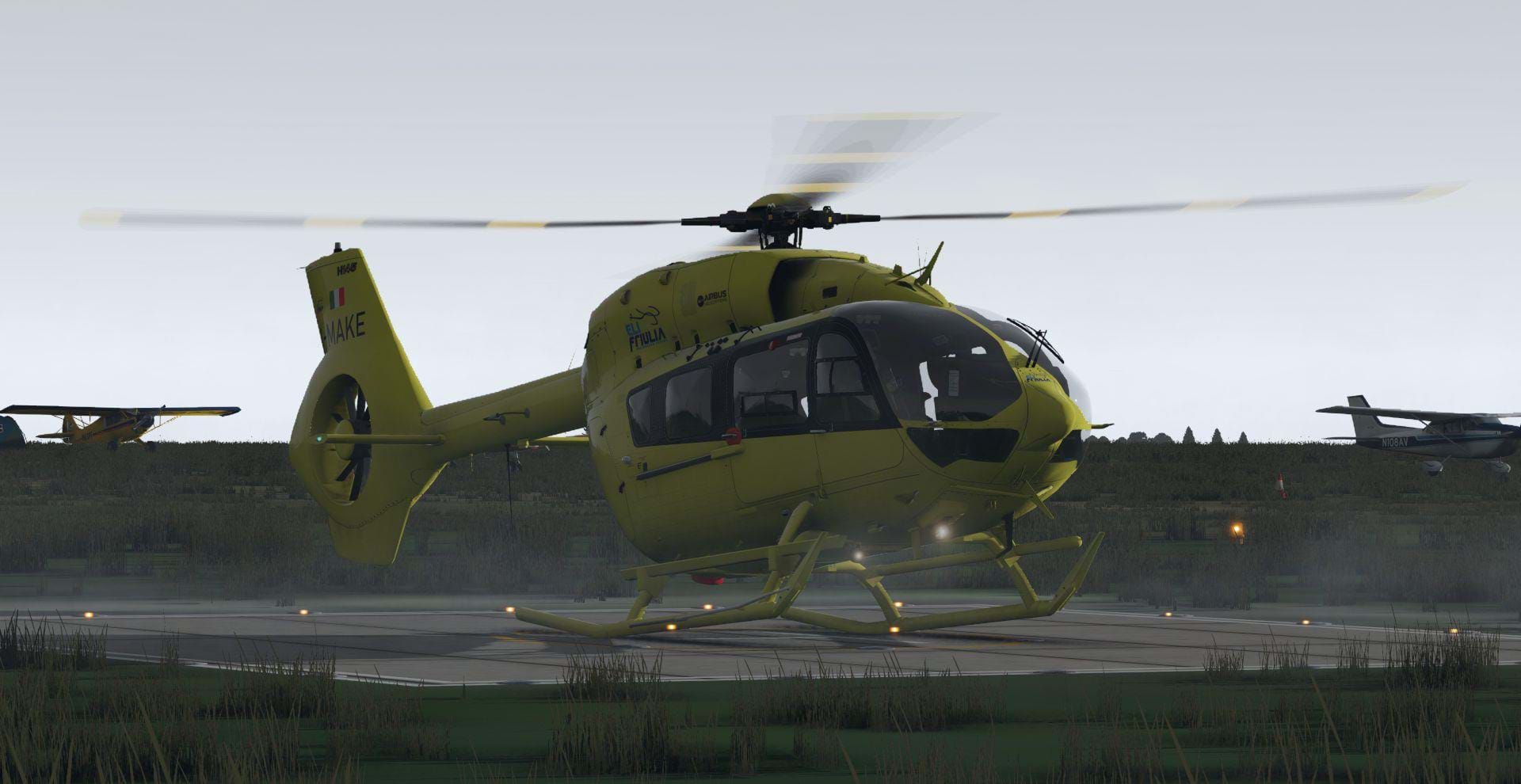 And now, that is changing as well.

On their Facebook page, XFER Design addresses the delay in giving us some feedback and let us know they have had some other priorities they needed to attend to, which is normal and understandable. These guys have their daily jobs/school/whatever and developing the H145 is not how they spend their days (although I am 100% sure they would probably love that – and so would we), so you do need to leave something behind.

They have decided to change their plans once again and, instead of delivering the final version, they decided to go with something they are calling a version 0.9. This means the H145 will be very close to completion but not quite there. 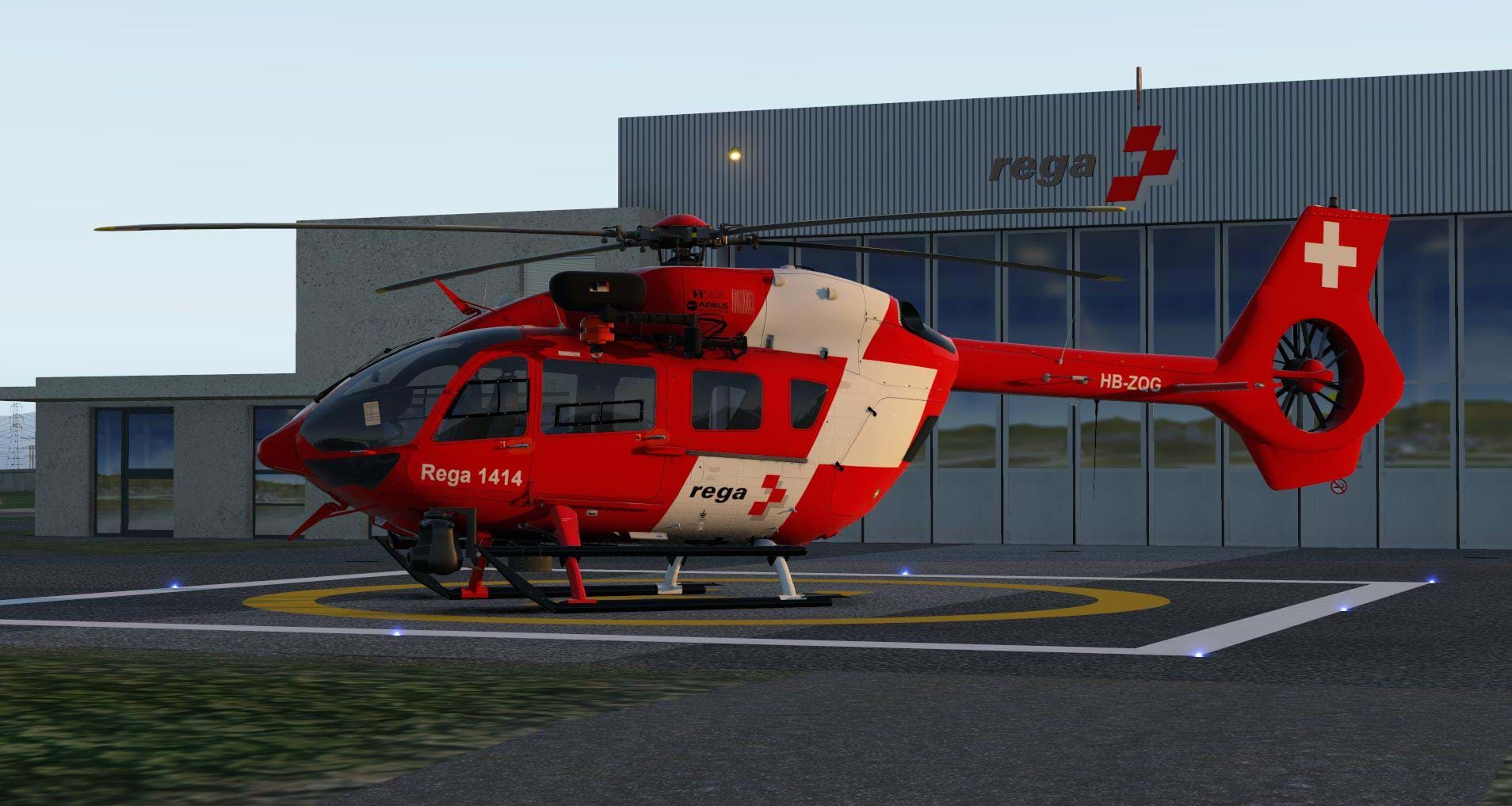 I’ve been talking with the team, and it was clear to me that they understand the excitement and also the frustration that the community is feeling towards this project. They also share the frustration with us as they would love for the H145 to be out there already and for people to enjoy it.

XFER Design feels like it’s better to release a nearly-finished product that people can start enjoying as they continue to work on the background.

The team has not indicated a release date yet. They promised to do so “soon” (which we know it’s relative – let’s give them the time they need to do whatever they need to do) so we will be eagerly waiting to find out more.