Get ready to fly in the shoes of a Sheriff, doing all sorts of non-military flying with the Huey. 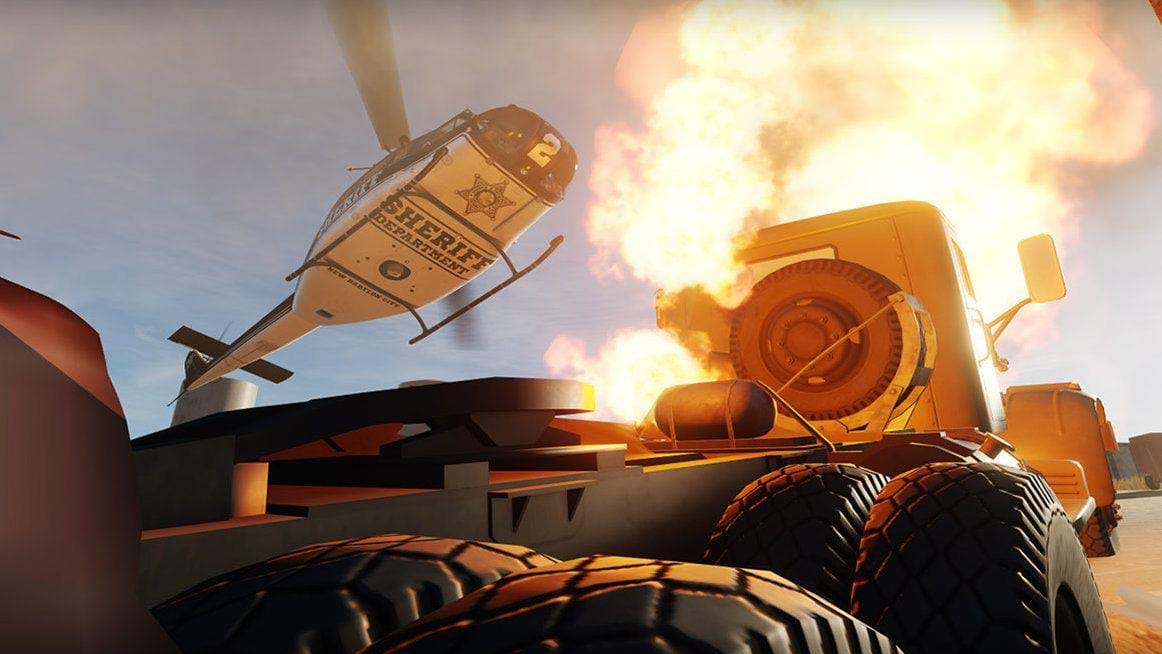 Some time ago, I released a video about 5 non-military things to do with helicopters in DCS World and, because of that, Richard, of Blindmankind Simulations, decided to reach out to me and let me know about this mission pack(ish) he is going to release sometime in the future. Not too long, I think as he stated he would be starting beta testing in a few days.

"I LOVE THIS JOB! A day in a life of a Sheriff" is actually a single mission file but it contains a set of missions that will be randomly assigned to you once you enter it. 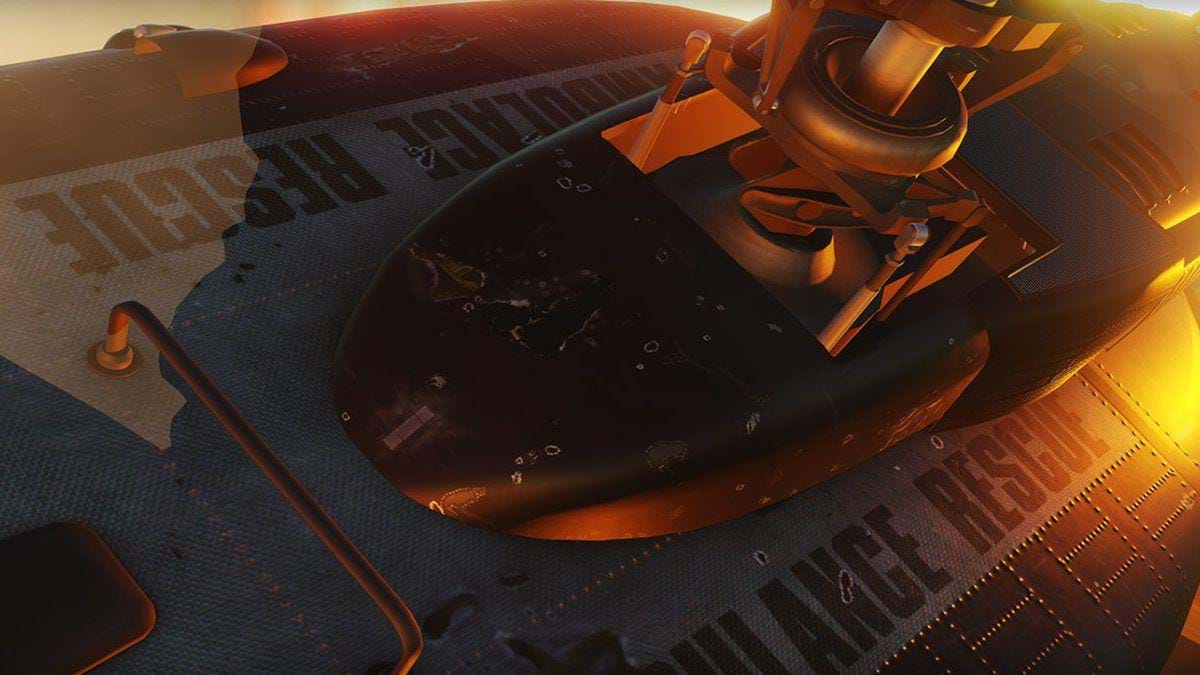 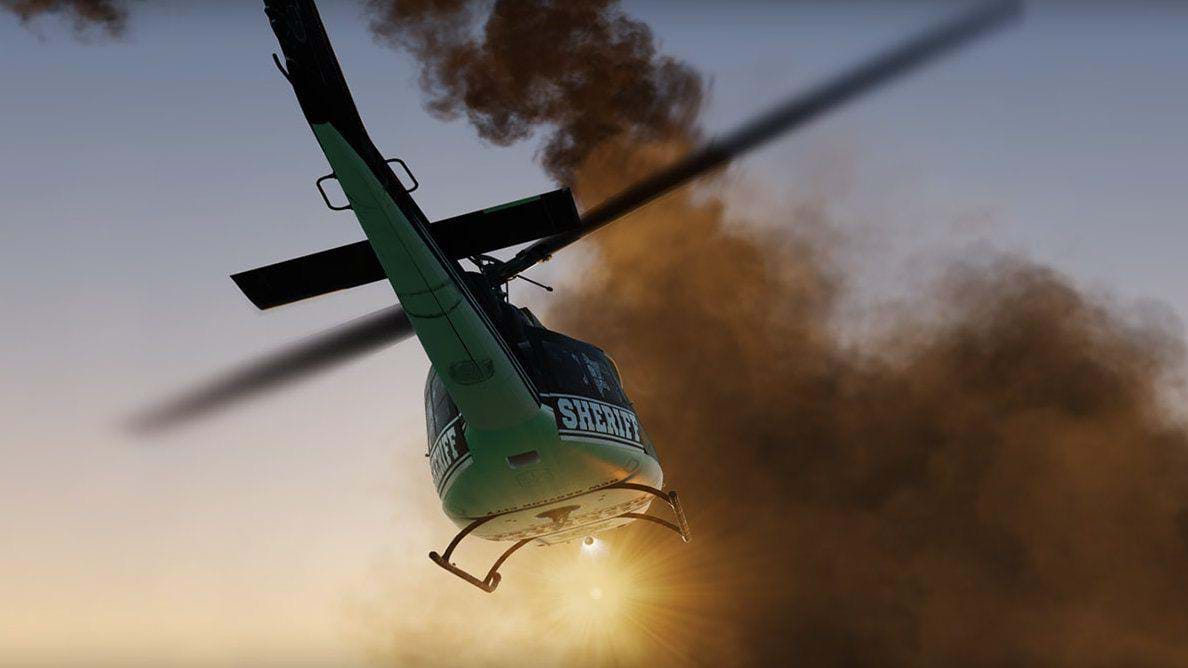 In these missions, you will be flying as a Sheriff in a small town in Cyprus, which means you’ll have to have the Syria map. Your helicopter of choice will be the Huey, but you won’t be alone up there, as you will bring your Tactical Field Officer (TFO) with you.

She will help you out all day with all the problems and situations that occur.

This mission (or mission/random mission pack if you want to call it that) will be available for free and you’ll be able to select from 3 levels of difficulty and 2 languages – English and Spanish. 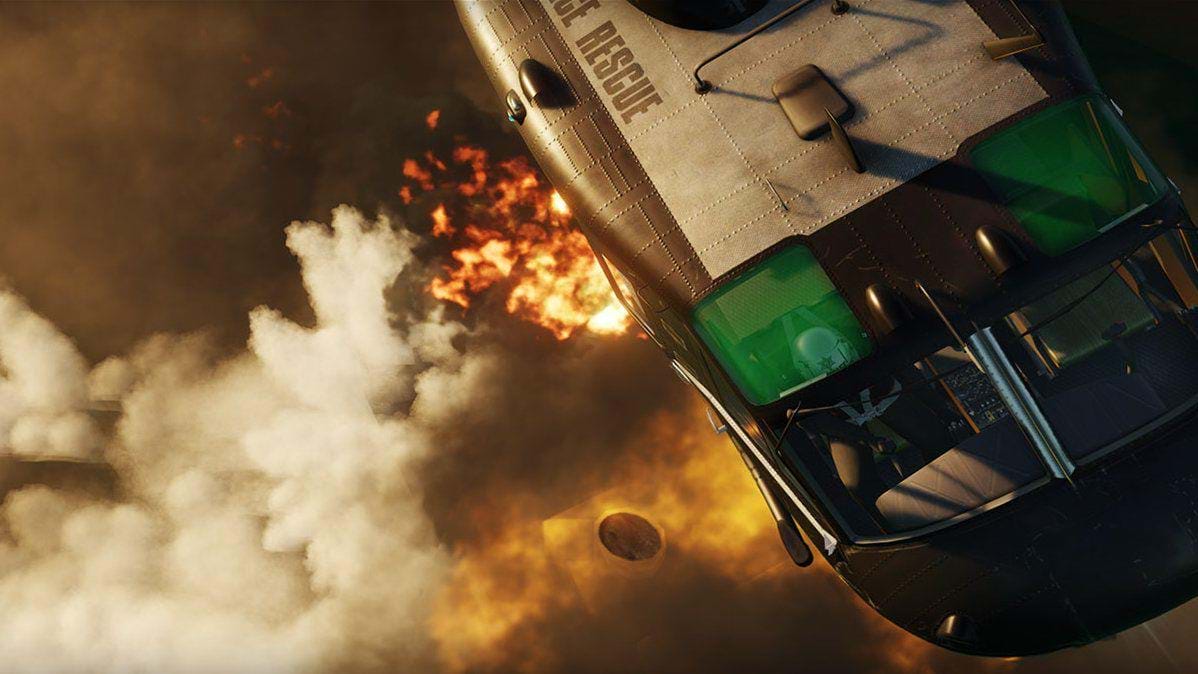 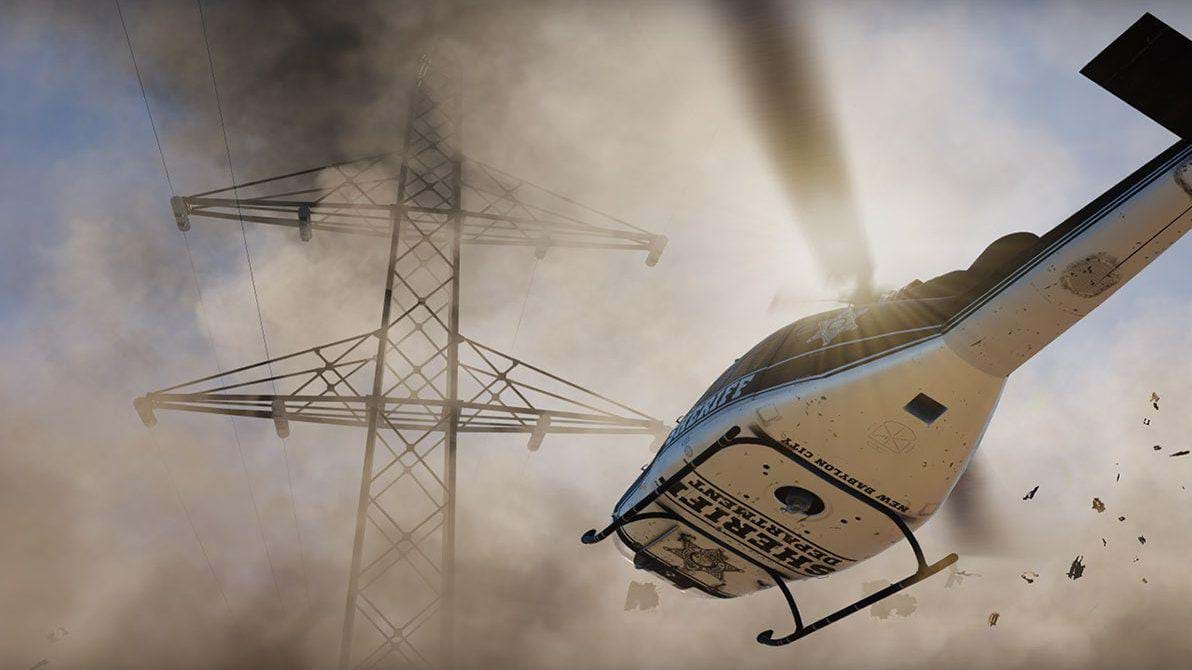 As I mentioned before, beta testing should be starting soon, and we probably won’t have to wait too long for it to be released.

You can find more information about it on the official website .