Bell 206L3 LongRanger for X-Plane under development by Cowan Simulation

After the release of the JetRanger, Joshua Cowan is now working on its bigger brother, the 206L3 LongRanger. 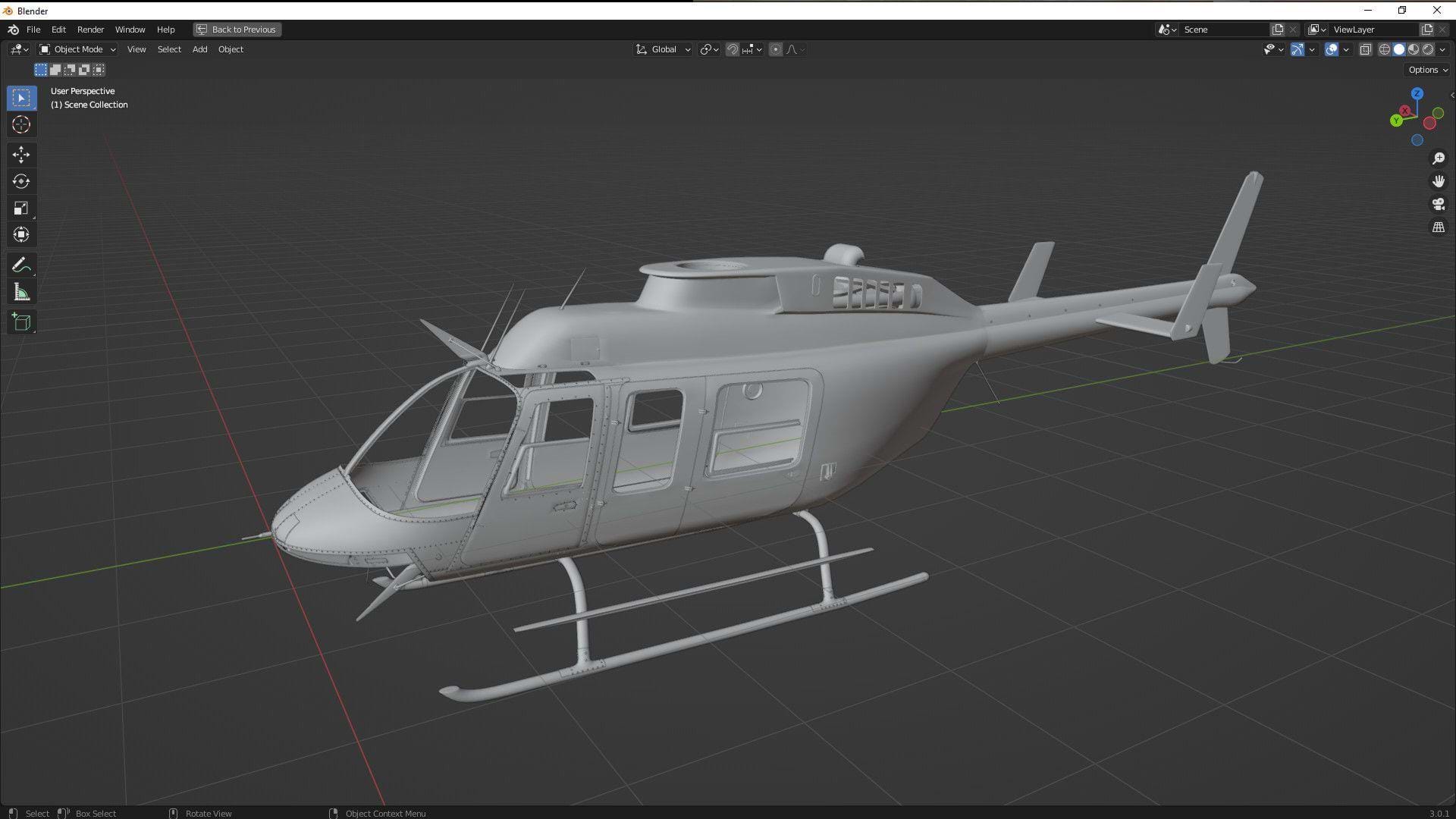 “Bigger”, doesn’t mean “older” here, of course, as the LongRanger is more recent than the 206 JetRange. But it is bigger as its fuselage is longer than the JetRanger one.

There are other differences with the fuselage itself (so we can’t say the LongRanger is “just” an elongated version of the JetRanger) but we’ll probably keep that for the review once the 206L3 is out.

For now, let’s just enjoy the happiness of knowing there’s a LongRanger coming our way and it’s a Cowan Simulation one, so you know what to expect, right? 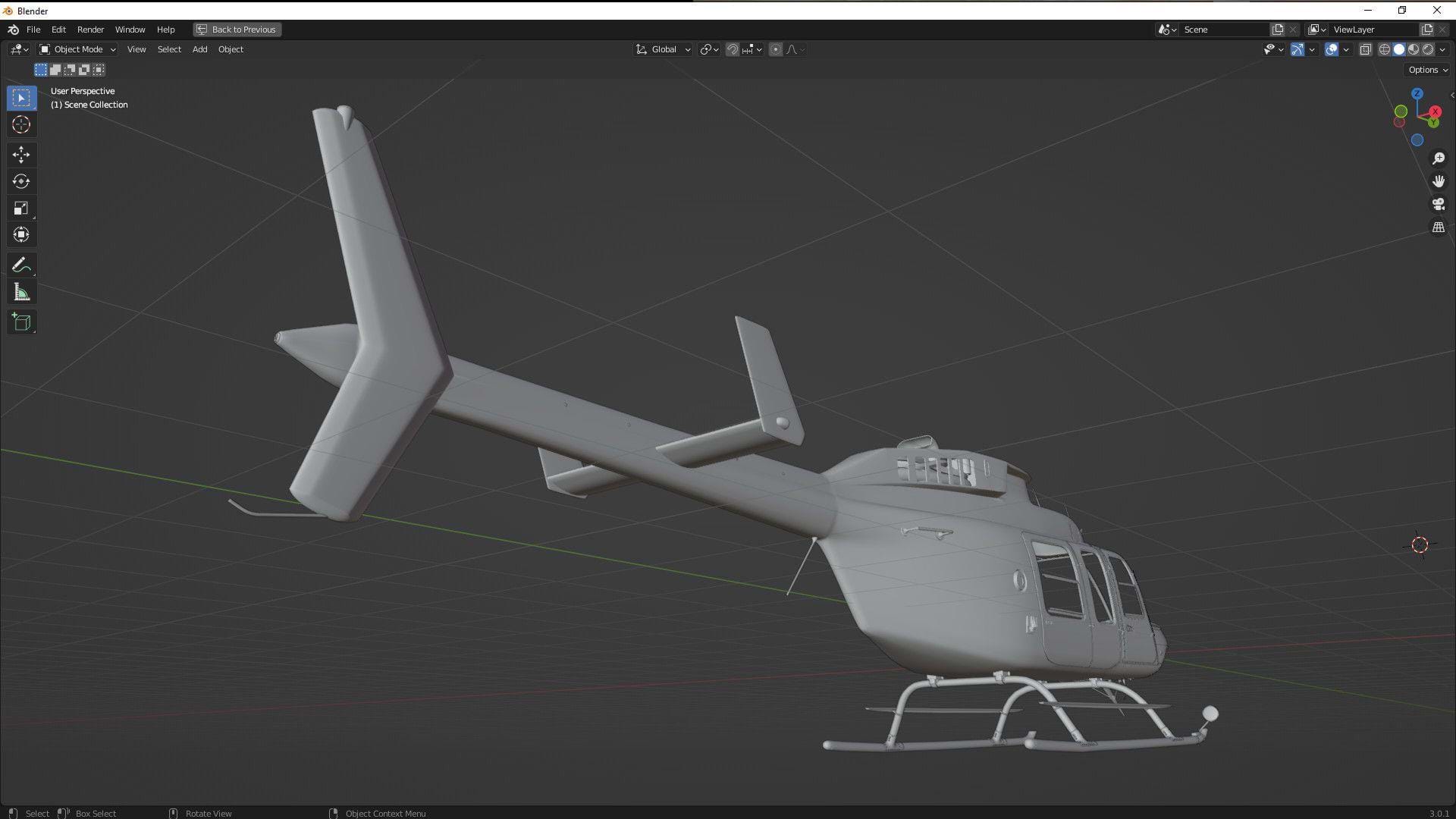 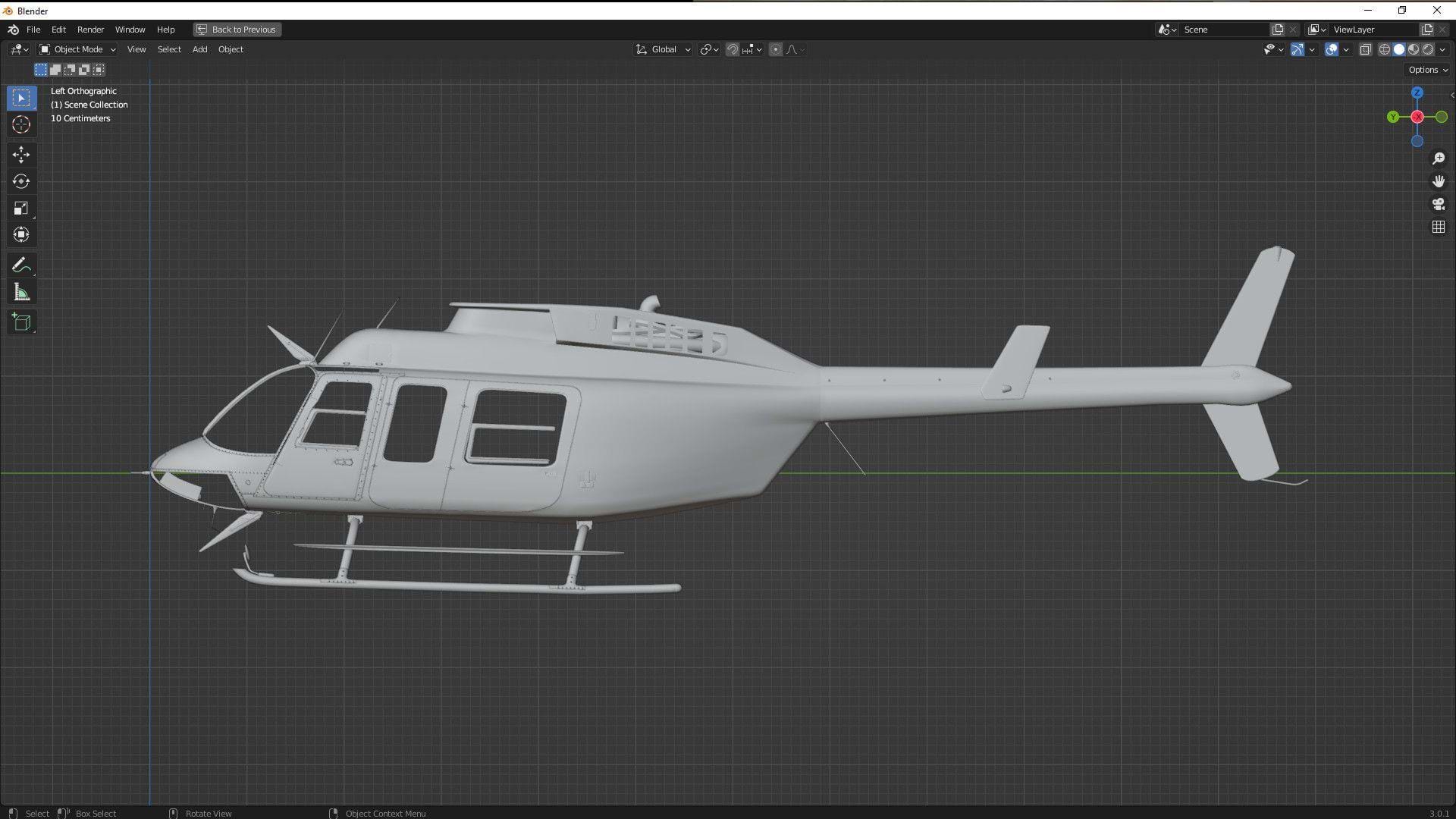 Joshua was kind enough to send us some screenshots of the work-in-progress model, which is always very cool as I love to see those progress images.

No, we don’t know when it’s being released but Joshua, being the development mean-machine he is, will probably release it a lot sooner than we expect. He always does that to me, at least. You won’t hear me complaining, though!

We’ll let you know more as we get more info from Joshua. 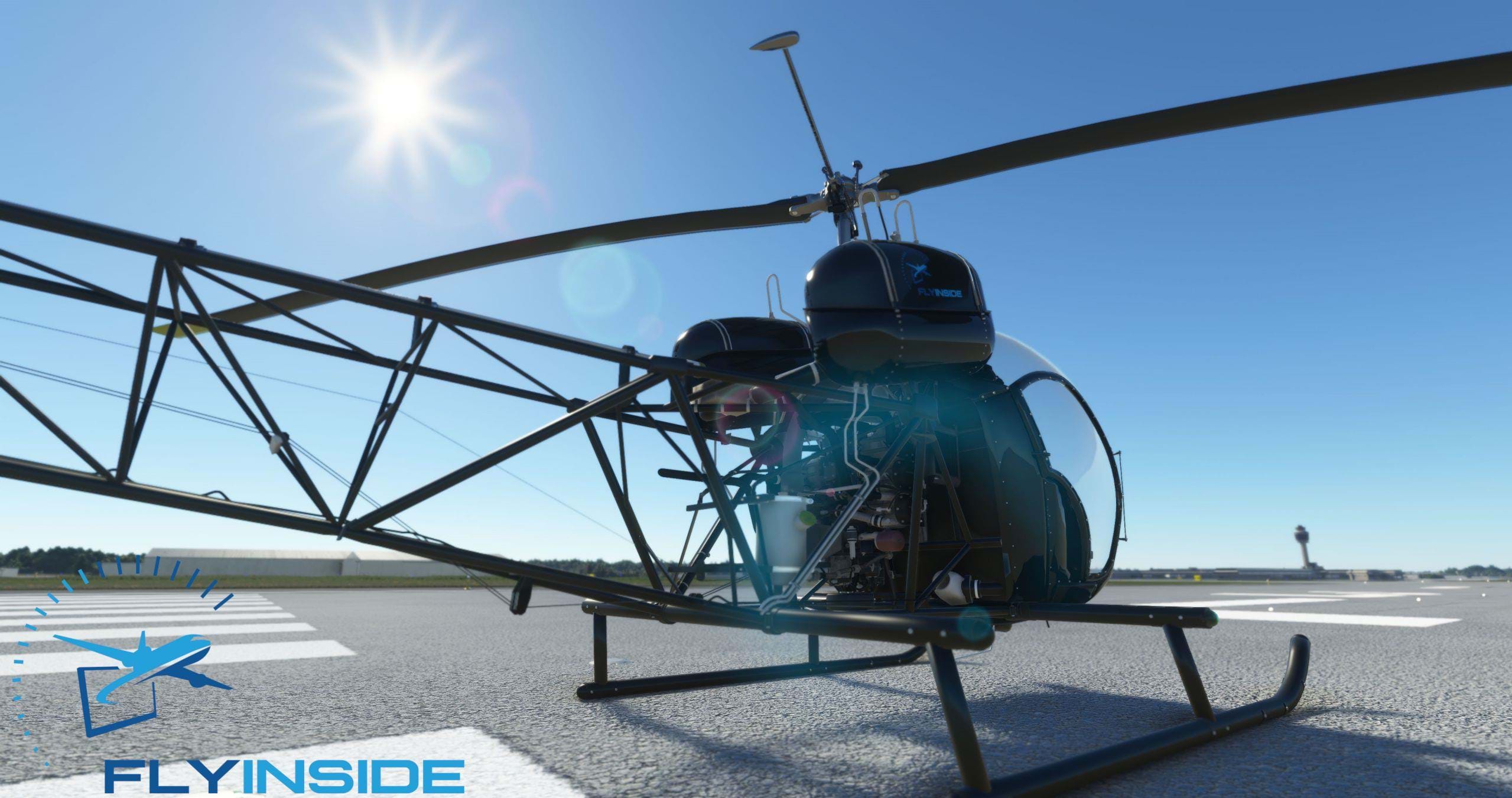