Even if there’s little information about the tilt-rotor aircraft, Pizzagalli is working to deliver this model to X-Plane. Very soon.

If I told you that the AW-609 would be arriving in two weeks, some of you could think it was a joke (“two more weeks” is a recurring joke in the DCS community). But the truth is, Pizzagalli, the developer of this model, told us just that: his aiming to release it in two weeks.

The model, which will be payware, is not exactly “realistic” as there is not a lot of information about the aircraft and it will be more of a guess work, based on whatever data was available. 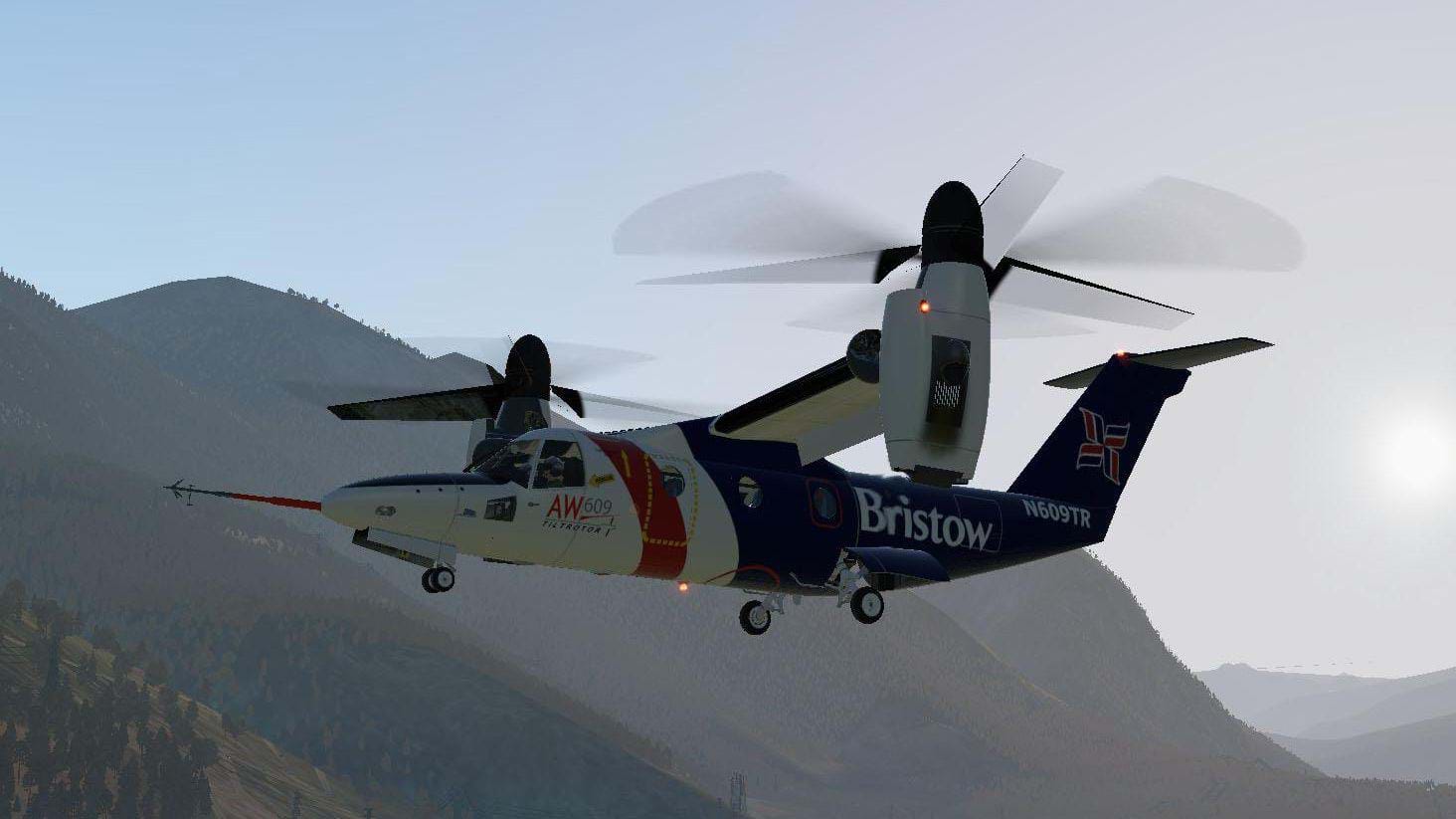 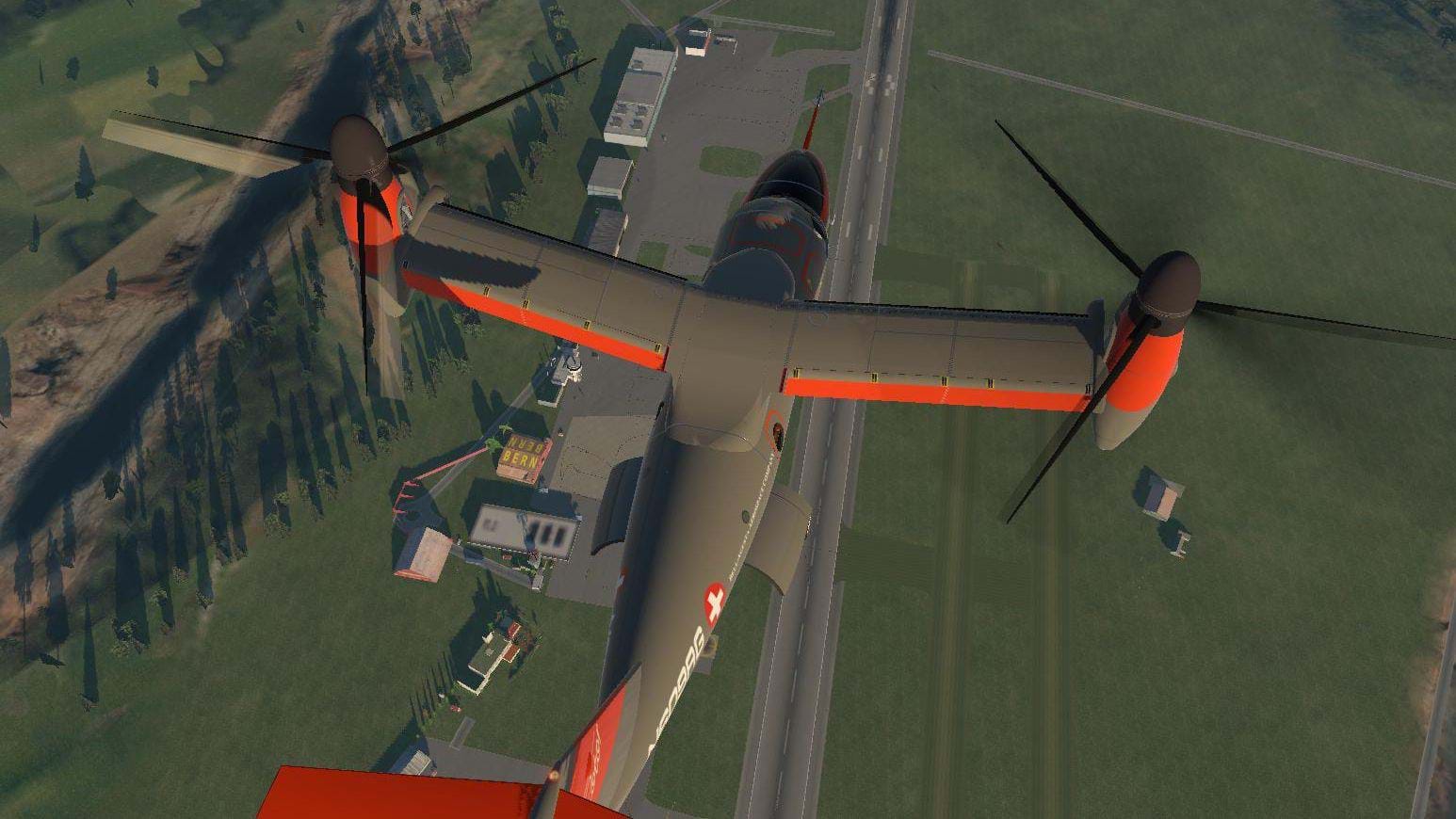