CSLA Iron Curtain, the second Creator DLC will be released later this year and it will put the players in the Cold War. 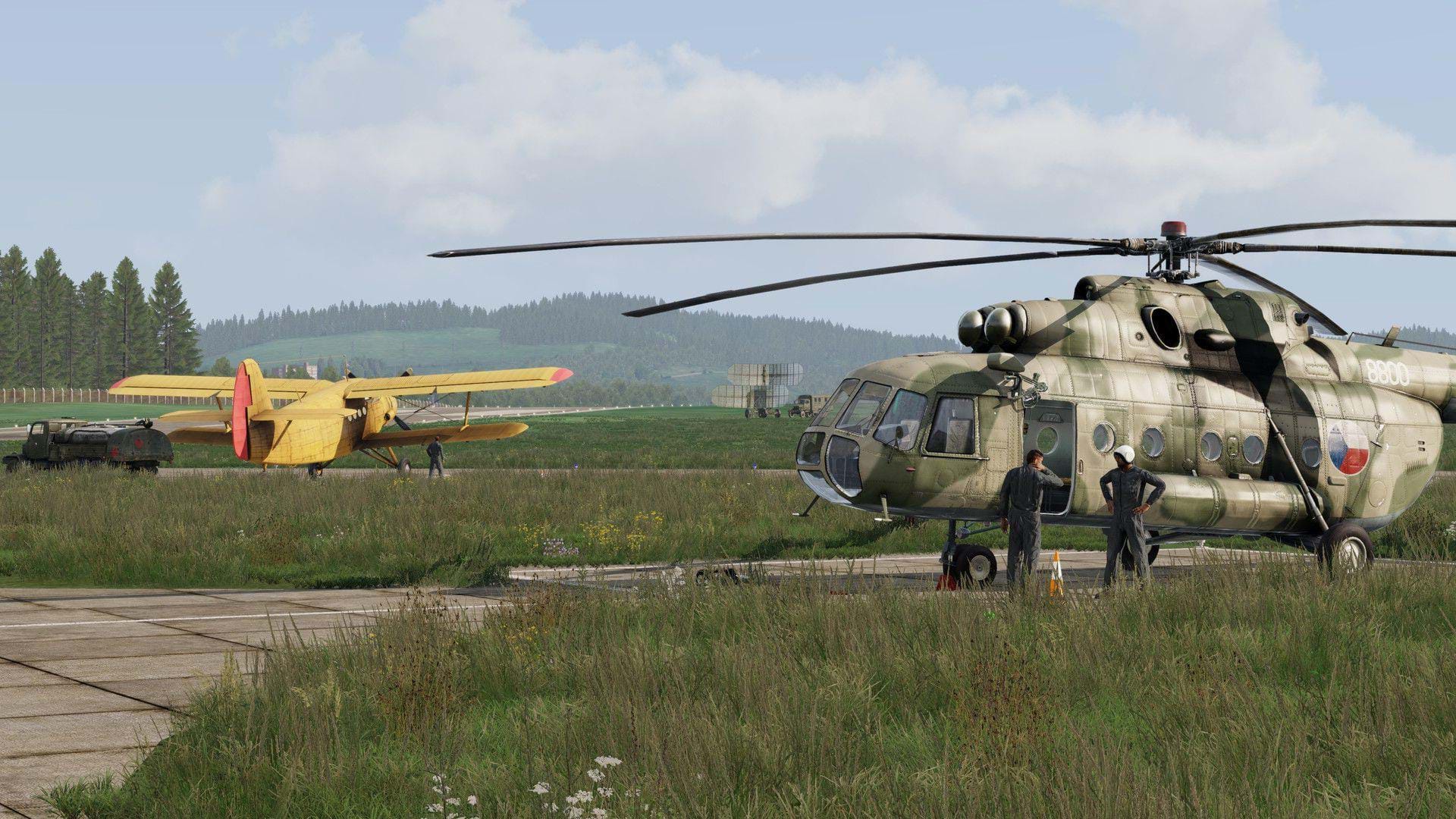 The DLC, along with the previous Creator DLC, released back in June, Global Mobilization – Cold War Germany not only puts us back in the cold war again, but it increases the amount of helicopters in the game, which is always a welcome addition.

For more information about CSLA Iron Curtain, check out the official Steam page. 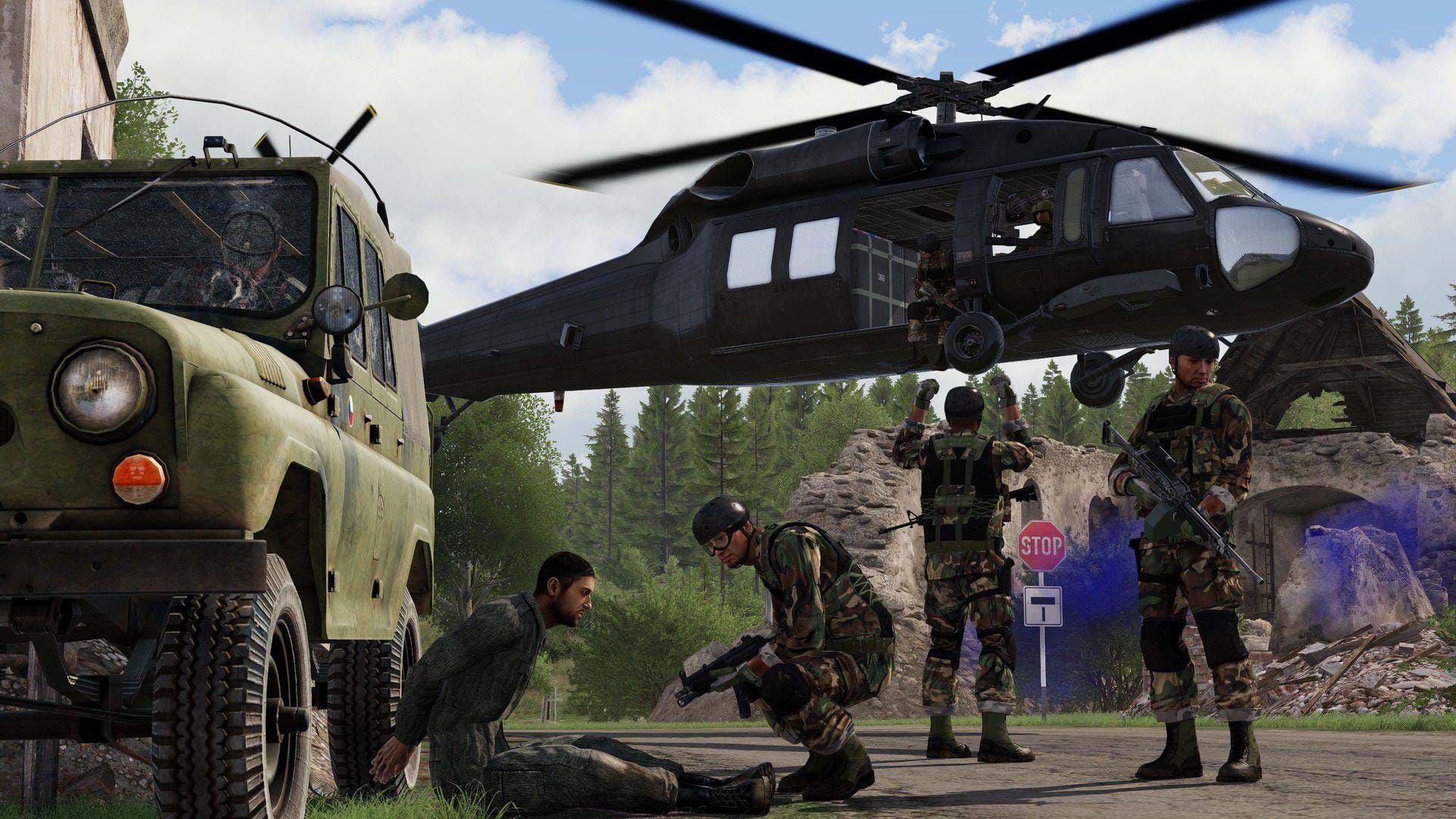 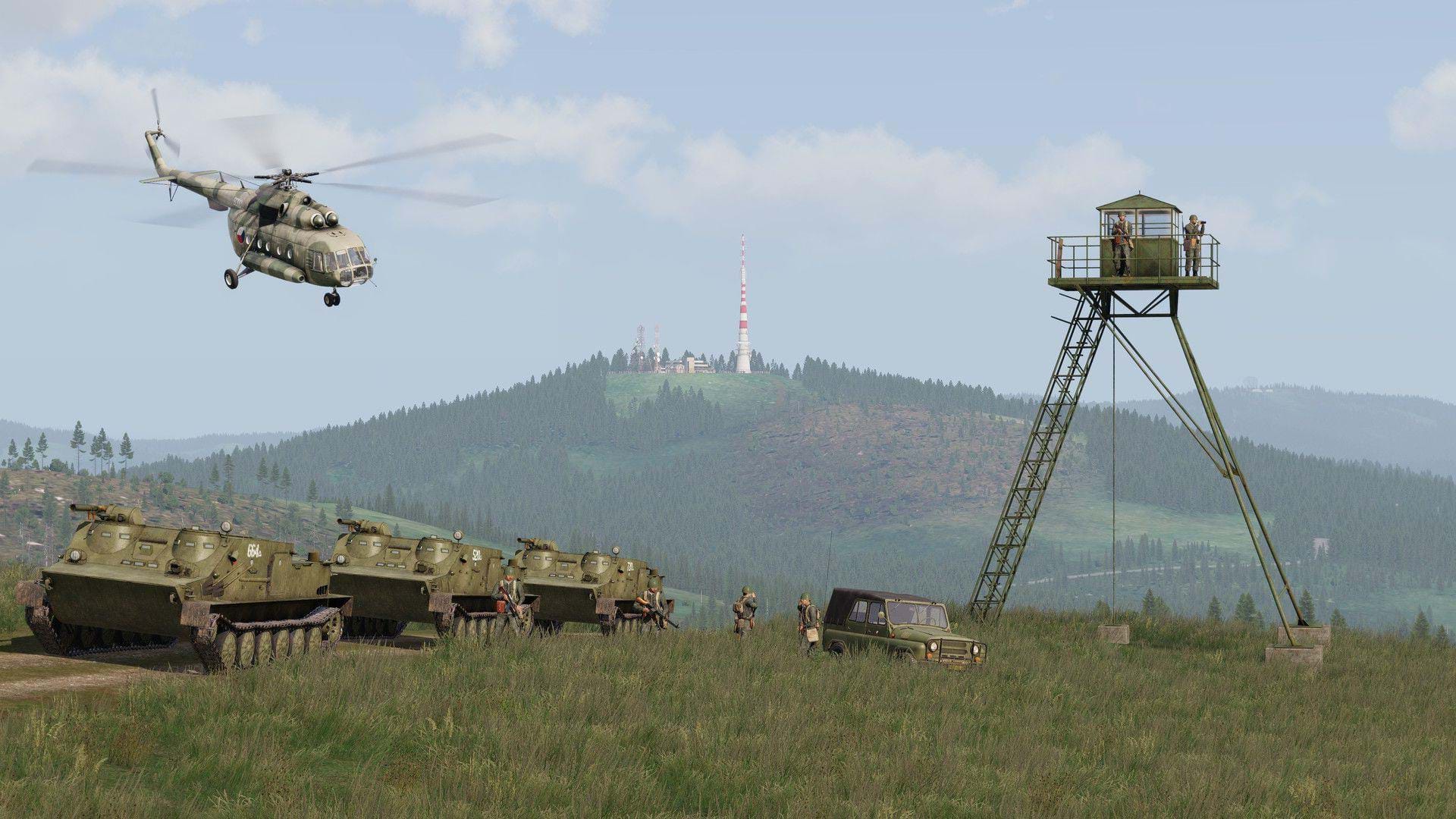 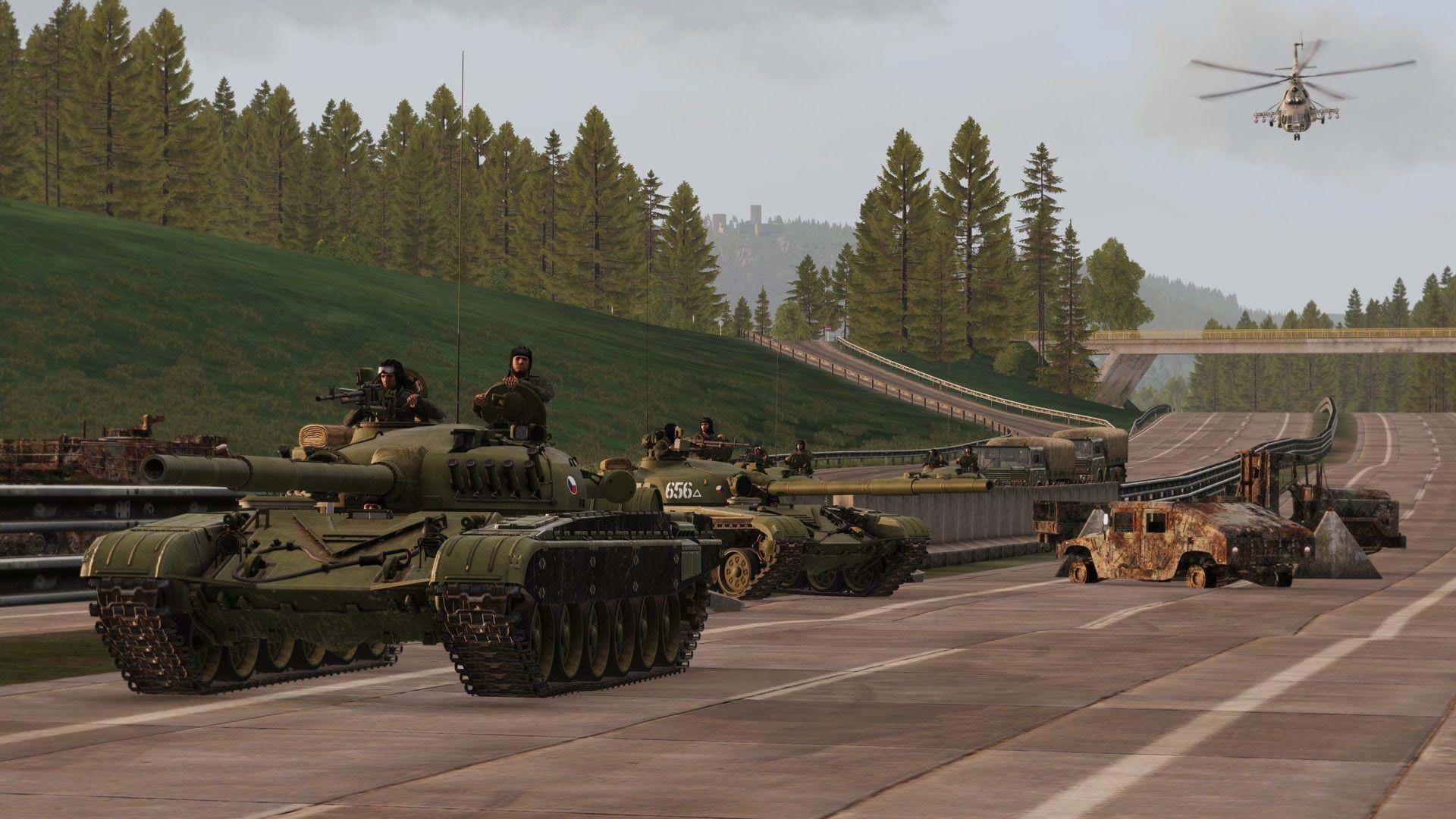 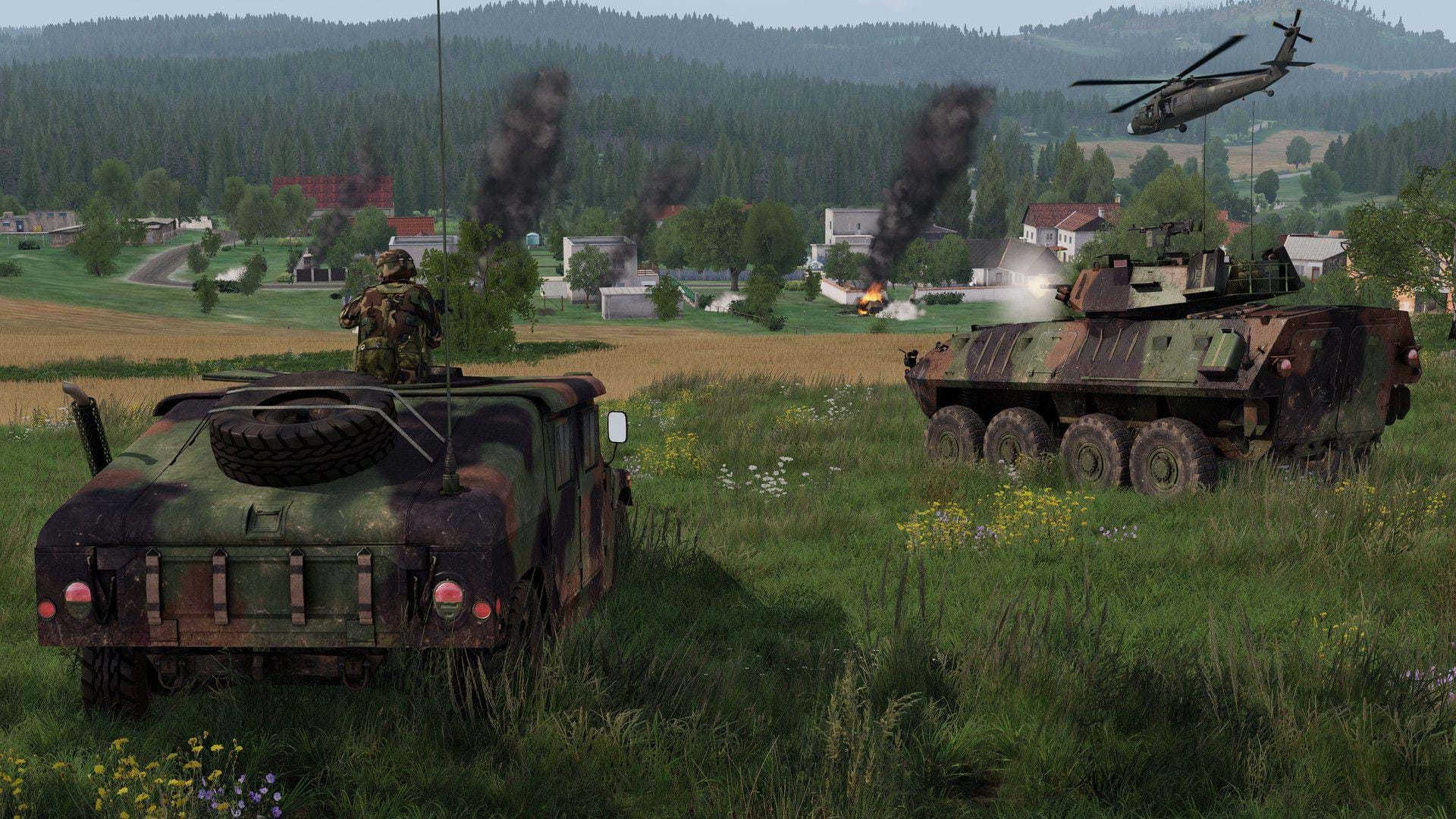 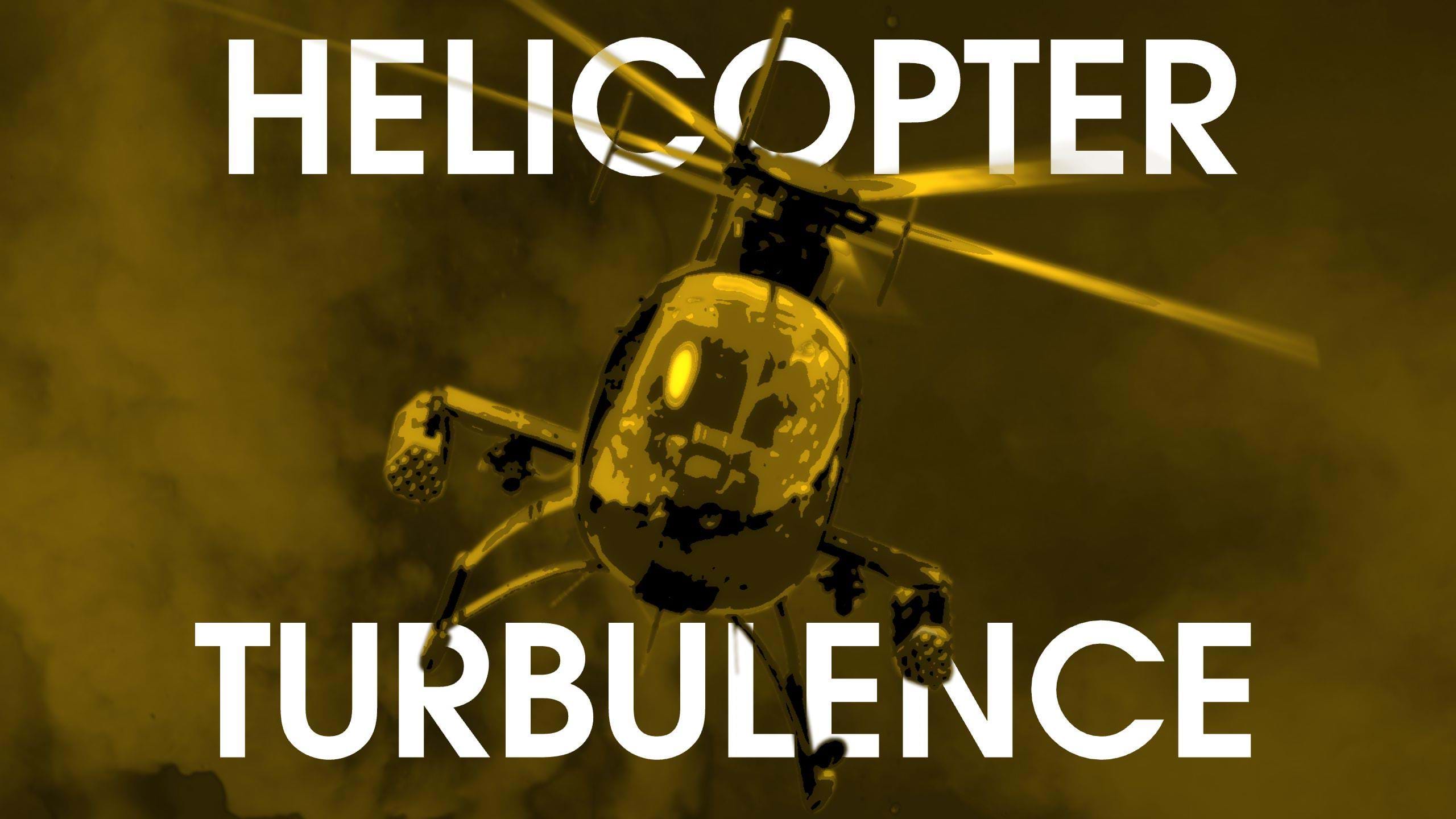 Helicopter Turbulence for ARMA 3
Read next

CLSA Iron Curtain DLC for ARMA3 is out