Update 1.2 of this Cold War DLC for the military sim is bringing 3 helicopters and different variants.

ARMA 3 has a mystique of its own that I have talked about several times before. The military sim in which we can control airplanes and helicopters and transport our friends in a deadly multiplayer environment is a bit of a missed opportunity as it could be much more for simmers.

Instead, we are given a sense of purpose, but we are not getting the best helicopters and systems we could.

And my usual rant is over. I think I do this in every ARMA 3-related article hoping that someone from Bohemia Interactive reads it and decides to do something about it. A guy can dream, right?.

One of the most popular DLCs out there is Global Mobilization – Cold War Germany, which places the player in the Cold War Germany (that was kinda easy to guess) with Cold War-era equipment.

The original DLC brought over 50 new vehicles to ARMA 3. The 1.1 update added a few more and the 1.2 update is knocking on our doors and also bringing more vehicles.

Among them, several helicopters.

If you are a helicopter lover, you will recognize them for sure. The list is quite nice and impressive and a few of these are sure to be making the joys of a lot of folks out there – and perhaps some aerobatics streams as well.

As such, we will be able to use the following helicopters:

These will be spread among the German and Polish forces and players will be able to use both military and civilian versions.

The 1.2 update is now on the public pre-release testing branch but it’s expected to hit the main (final) branch of ARMA 3 within the next 1 to 2 weeks.

[Edit: the team asked us to update this] There's no set date of release yet. 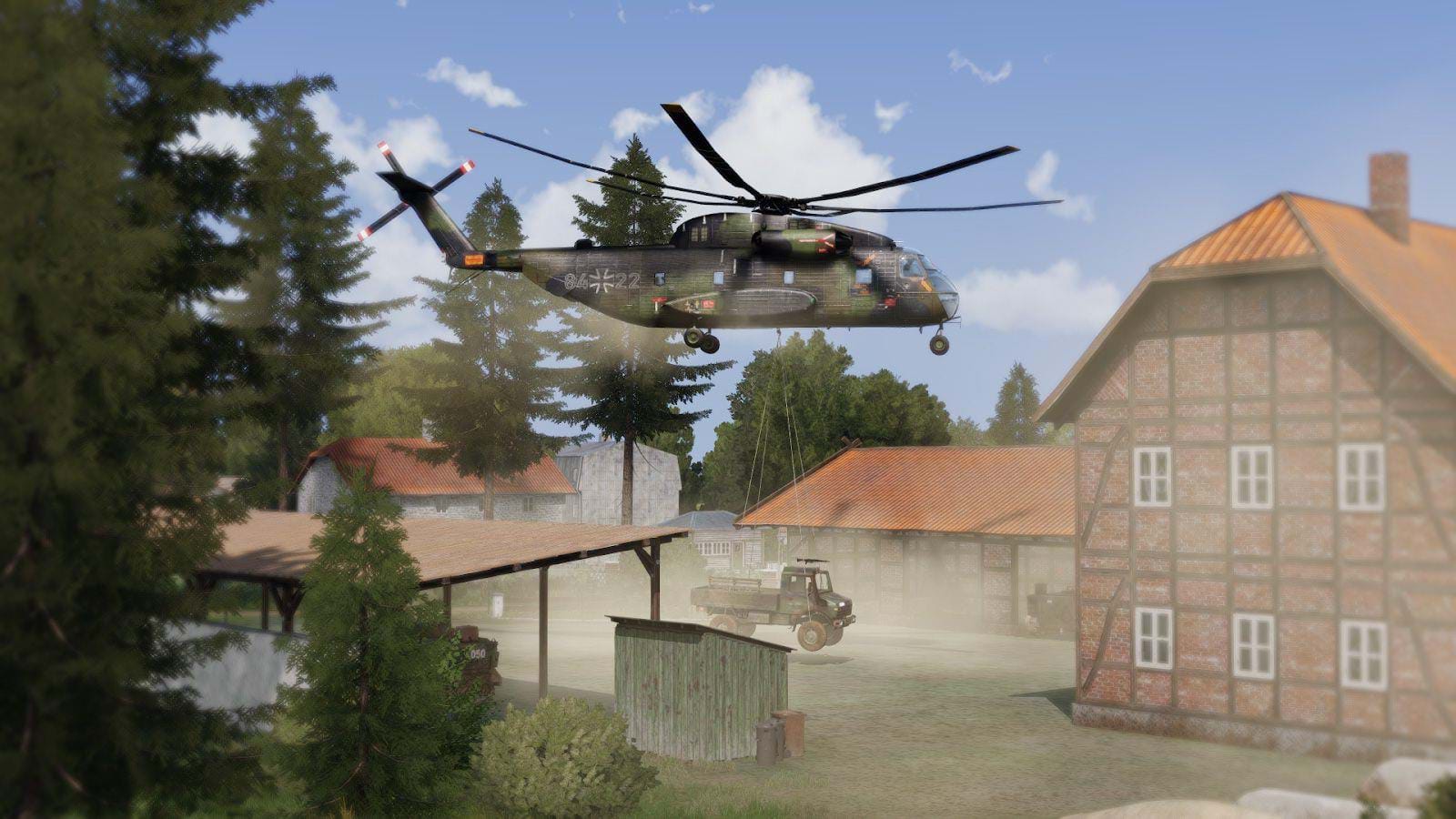 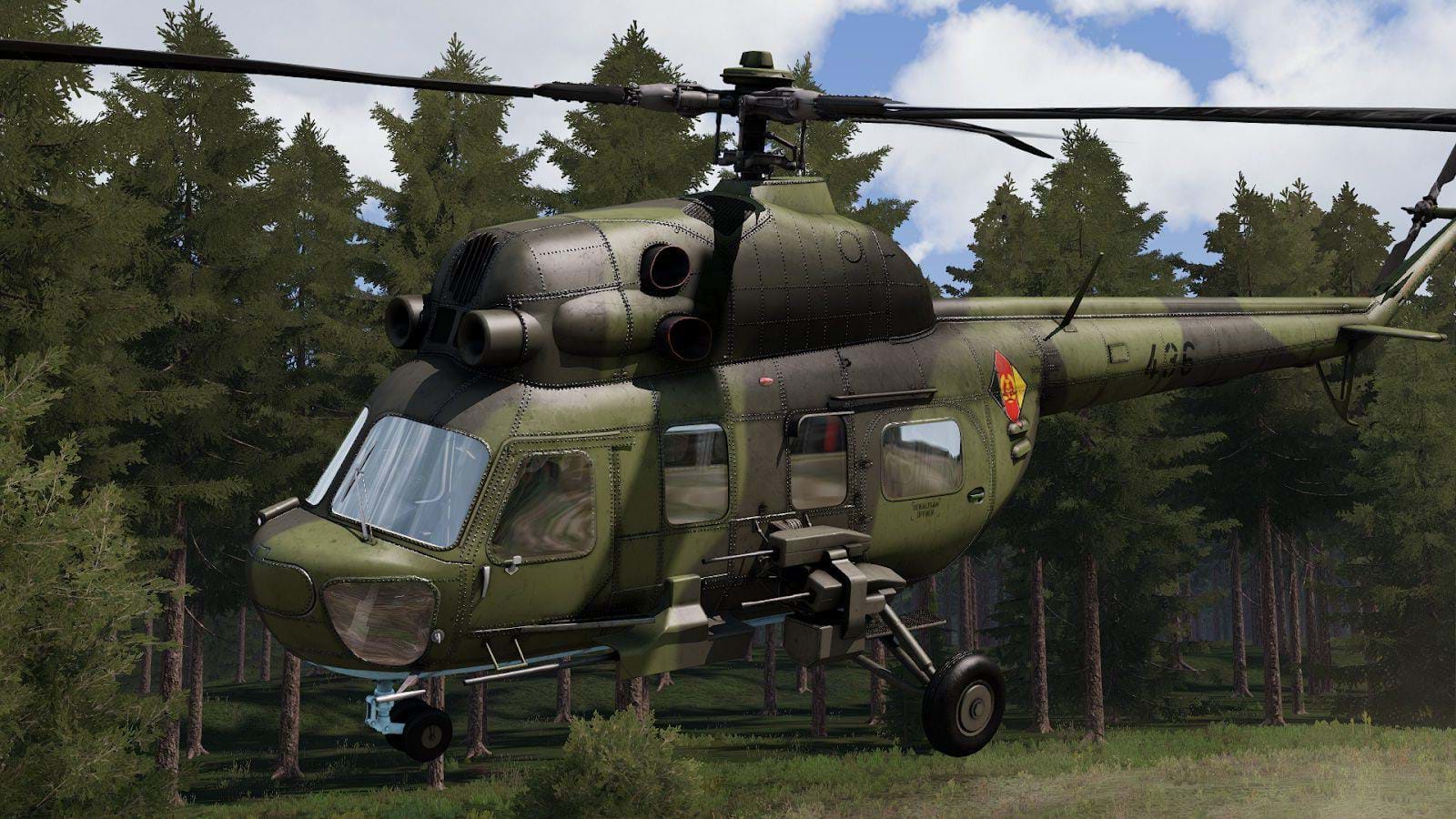 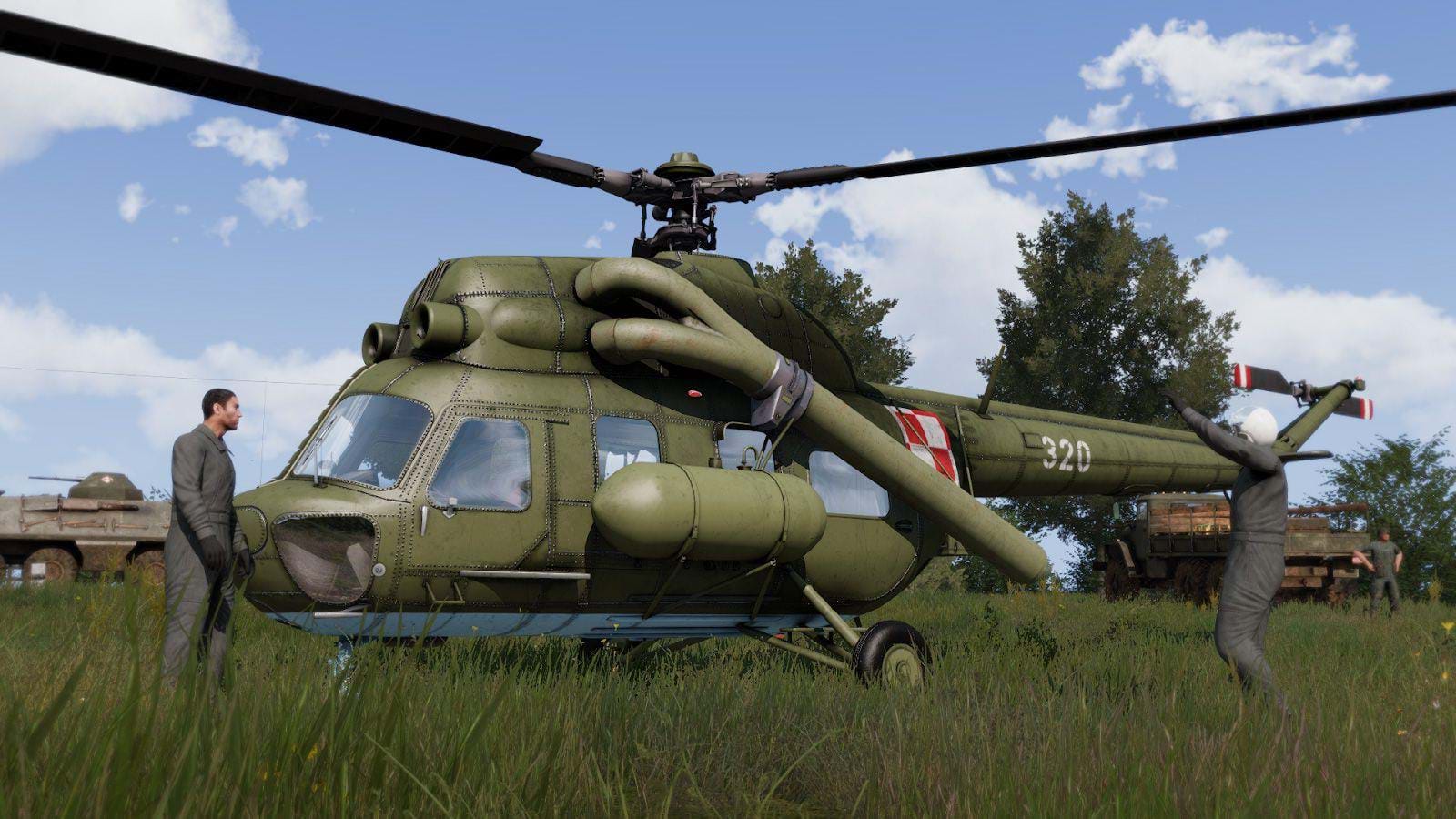 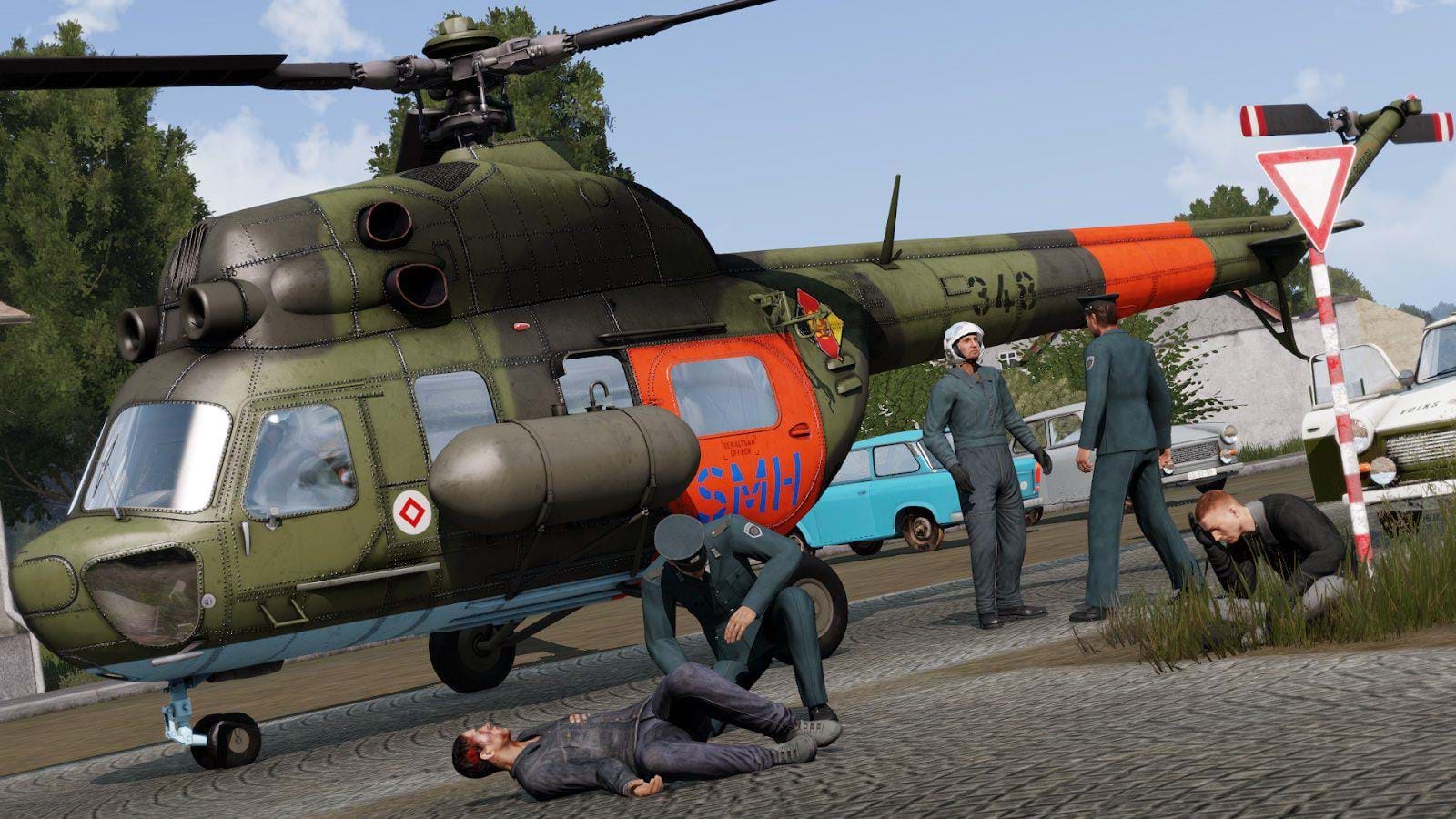 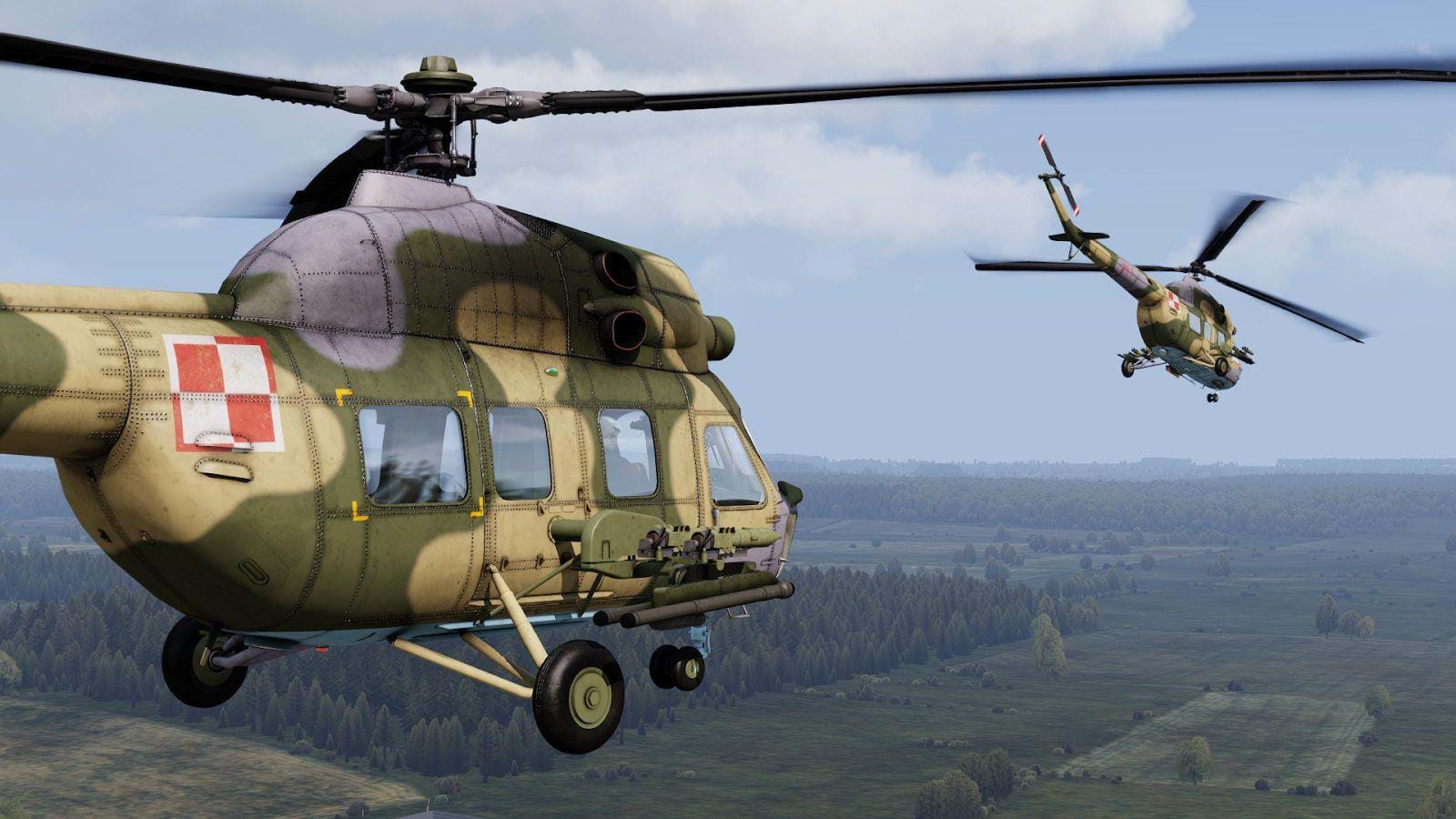 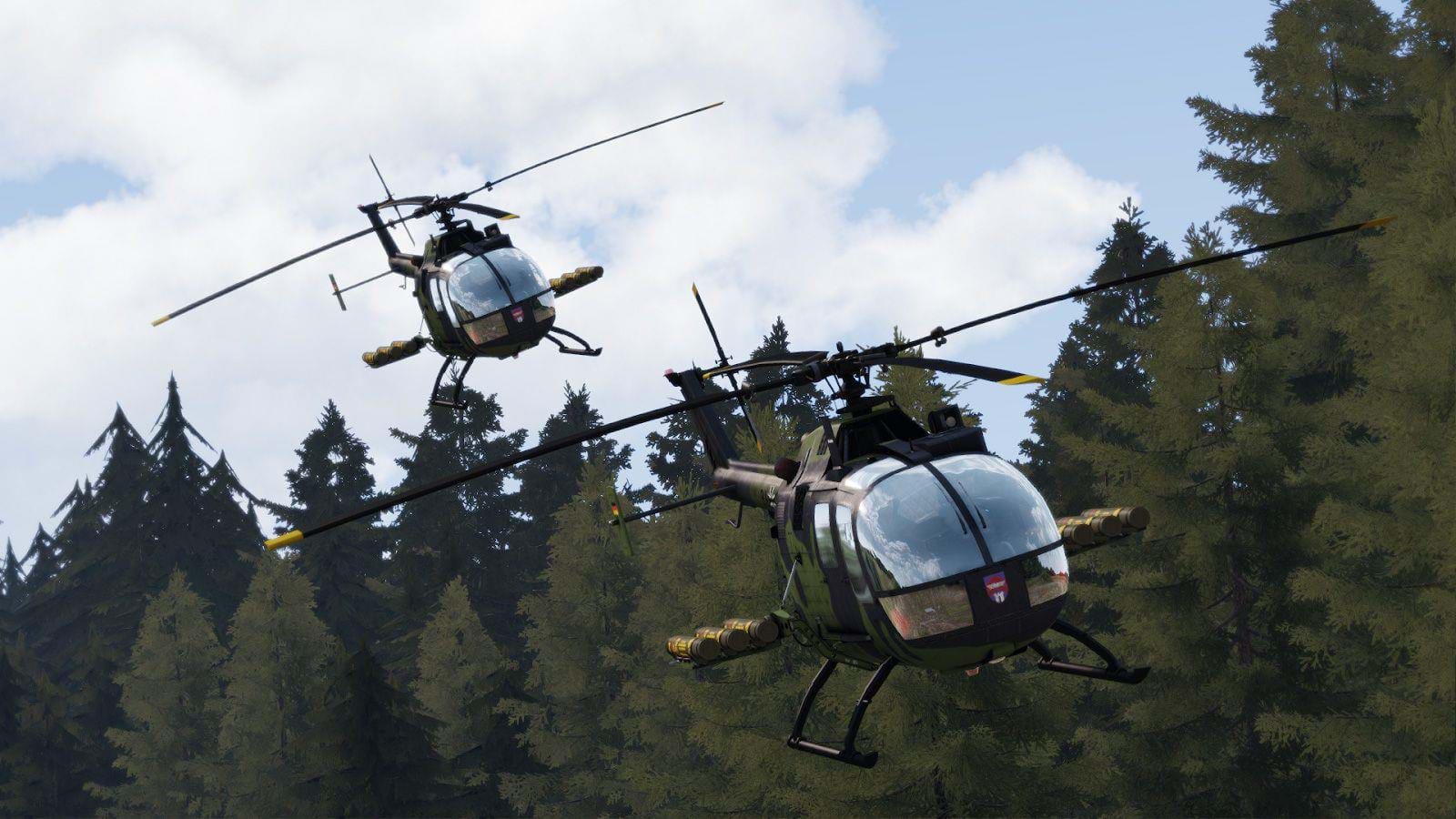 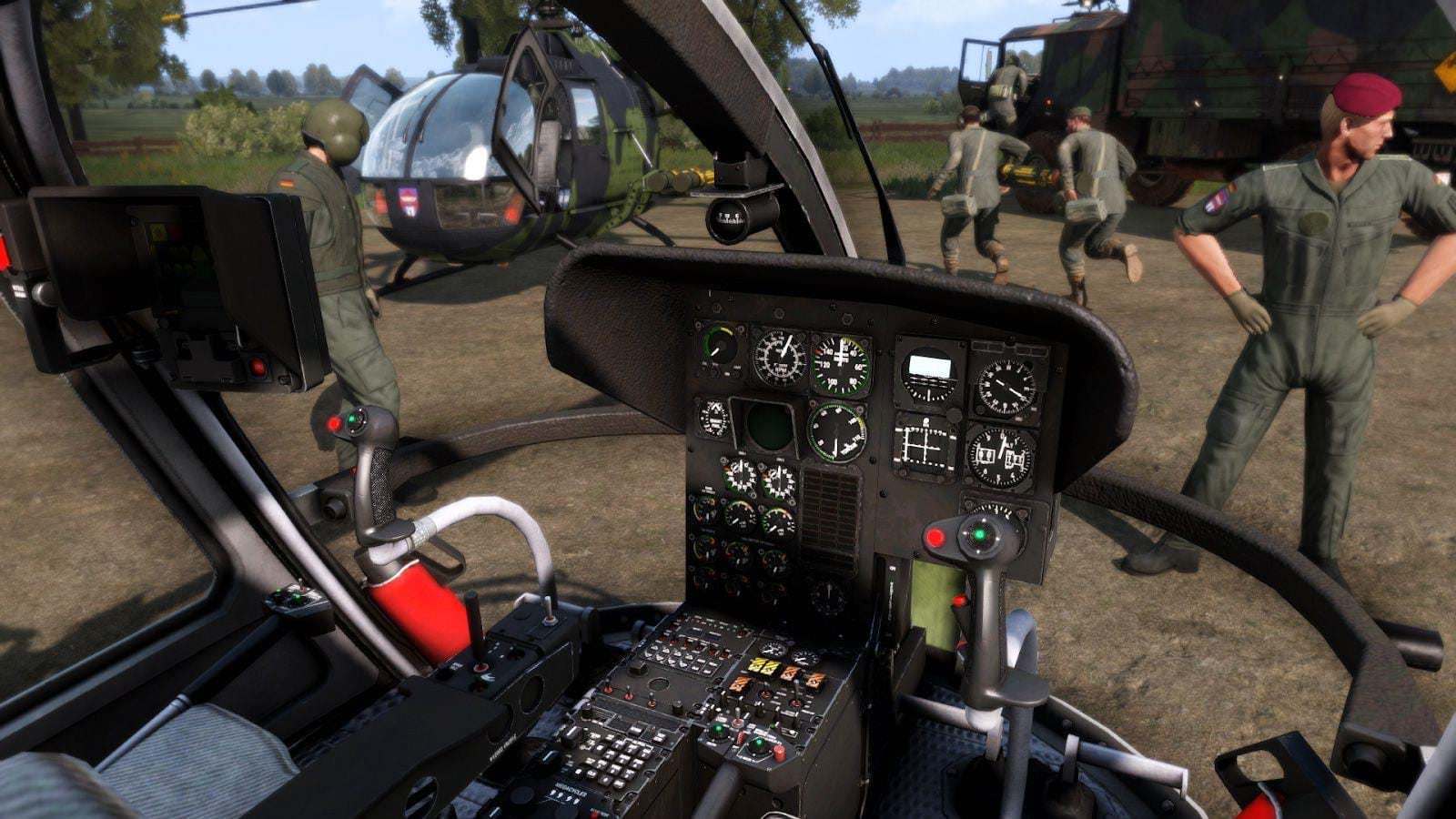 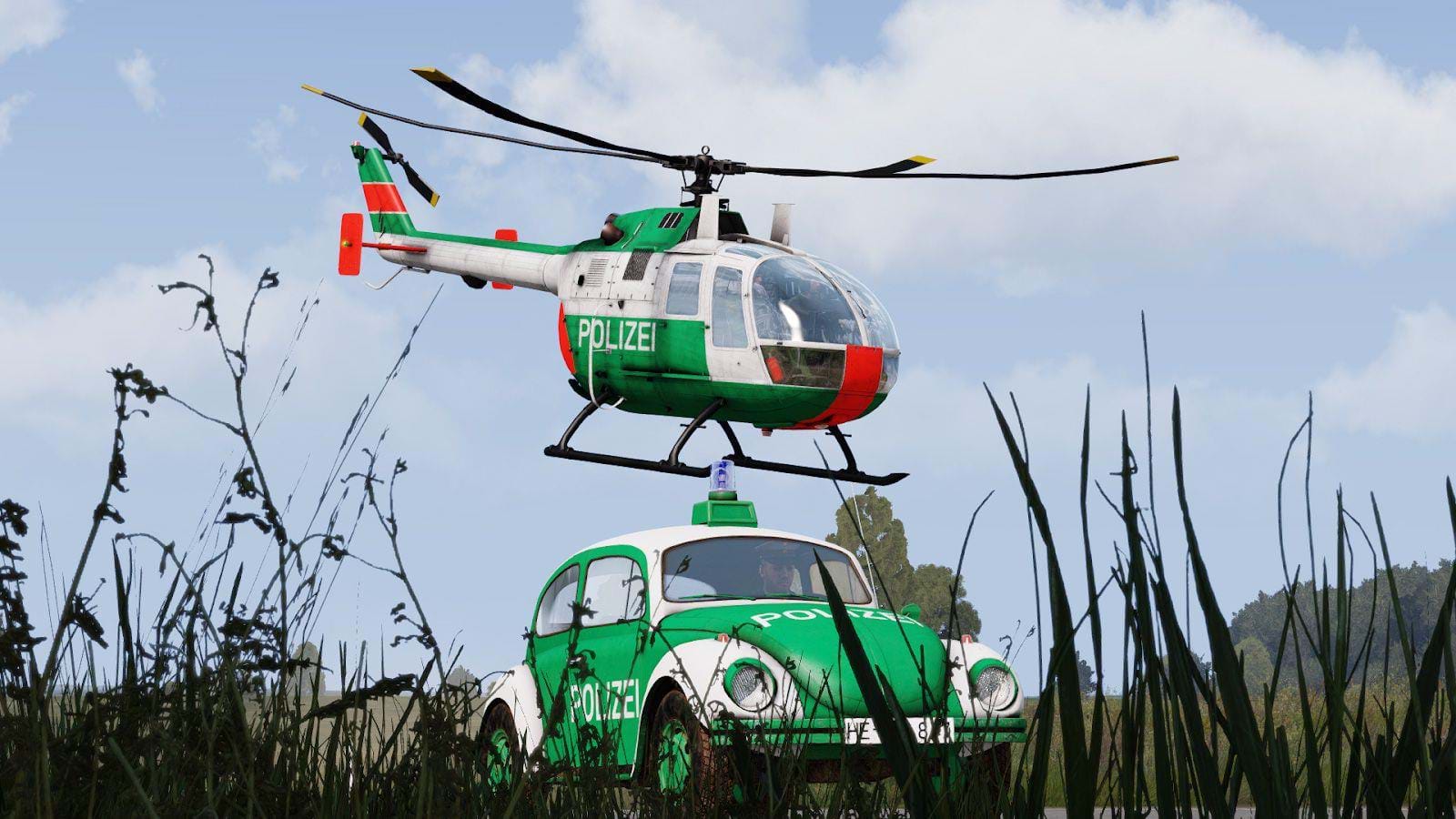 CLSA Iron Curtain DLC for ARMA3 is out