The team found some issues with their model and decided to improve it.

A little over two years ago, we published a few renders of the AOA Simulations V-22 Osprey for X-Plane . Back then, the team was planning on a 2021 release and things seem to soar nicely.

Unfortunately, when it comes to product development, things may not always go smoothly. And it happened with AOA. 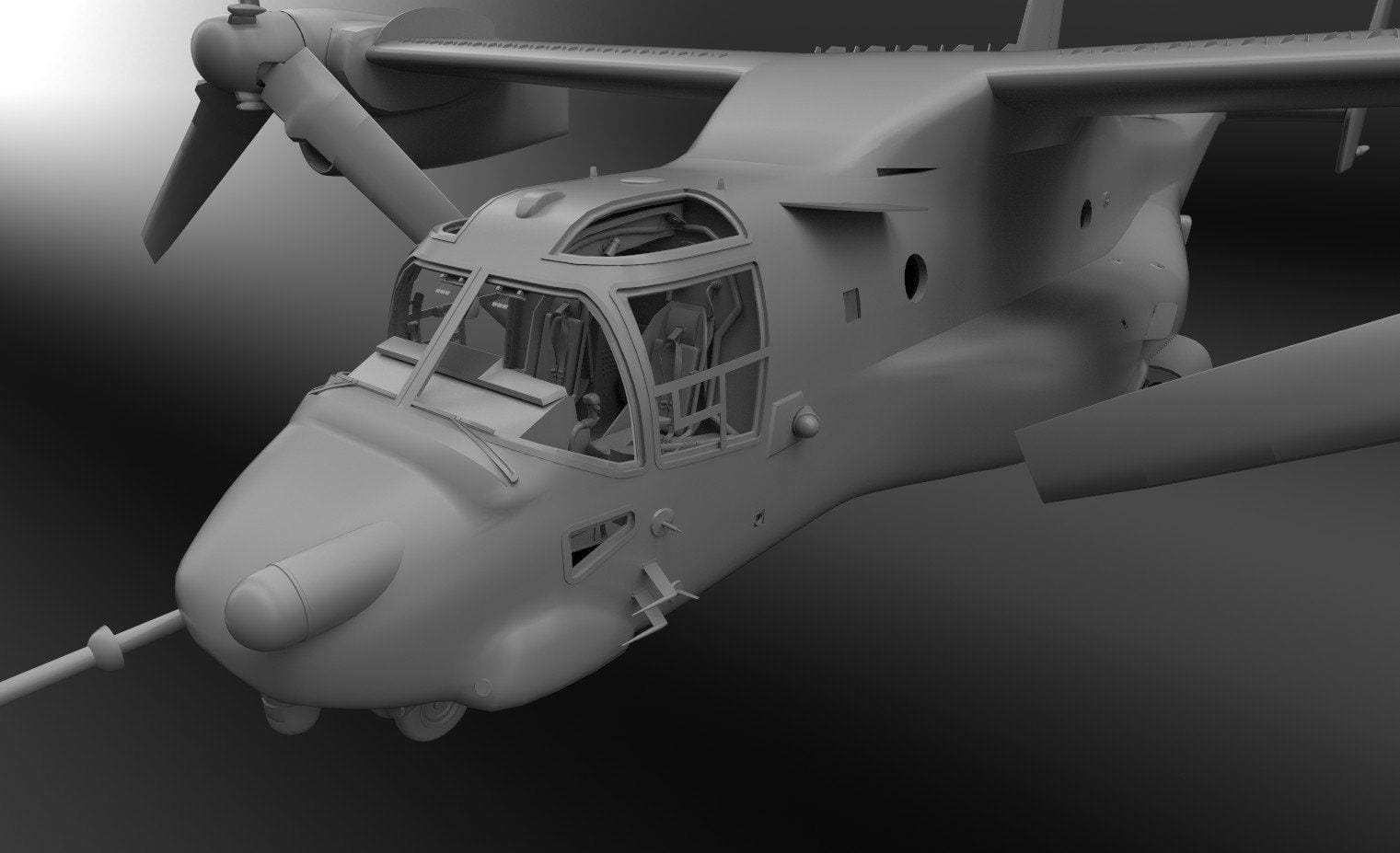 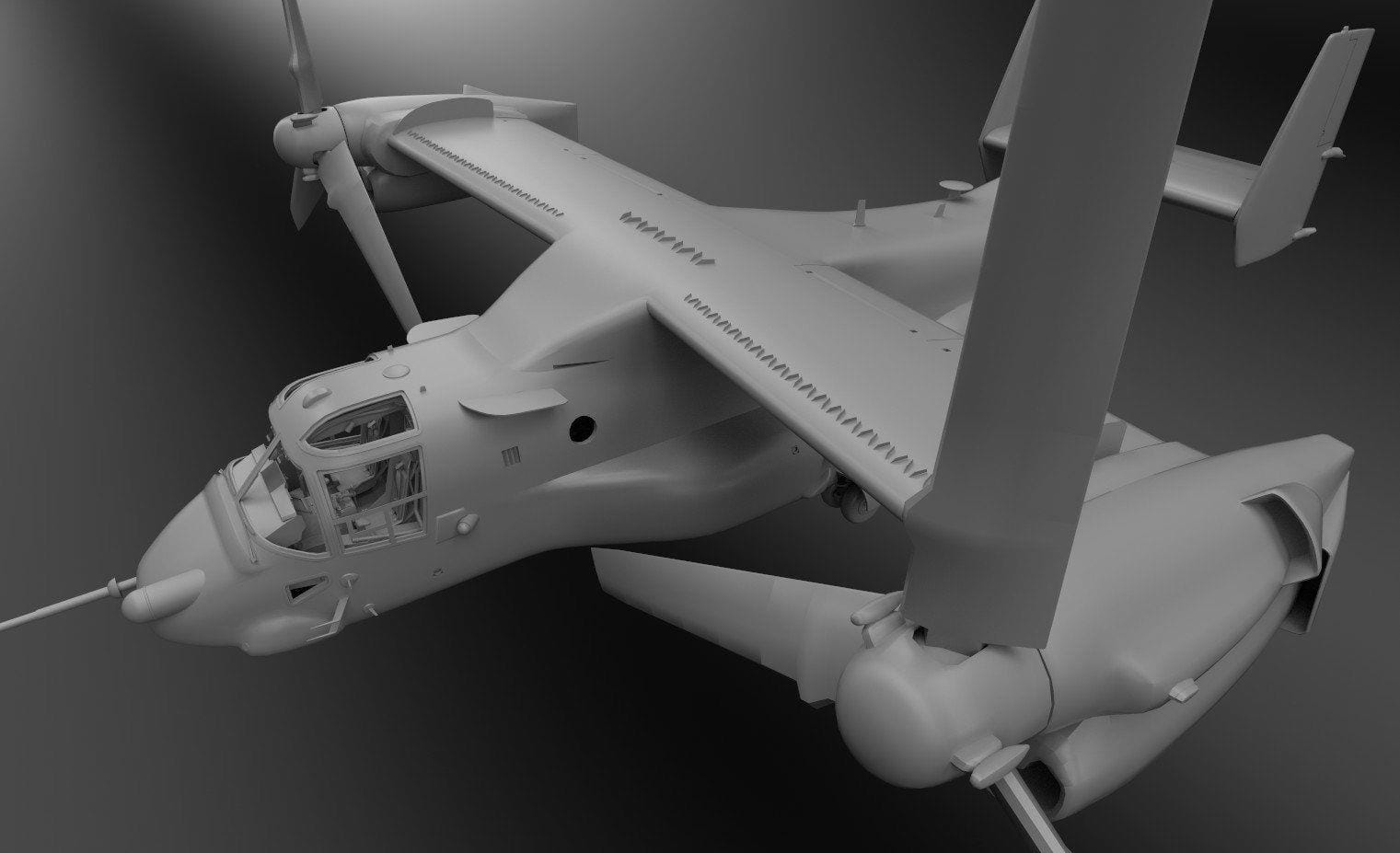 On a recent Facebook post , the company shows new renders but these are much more than some mere updates on the previous ones that were released back in 2020. AOA Simulations has pretty much redone most of the model.

The post starts with a reassurance: “the project is not dead” The team justifies the delay with something that has been haunting a lot of teams out there: the lack of developers or, as they call it, “human resources”. 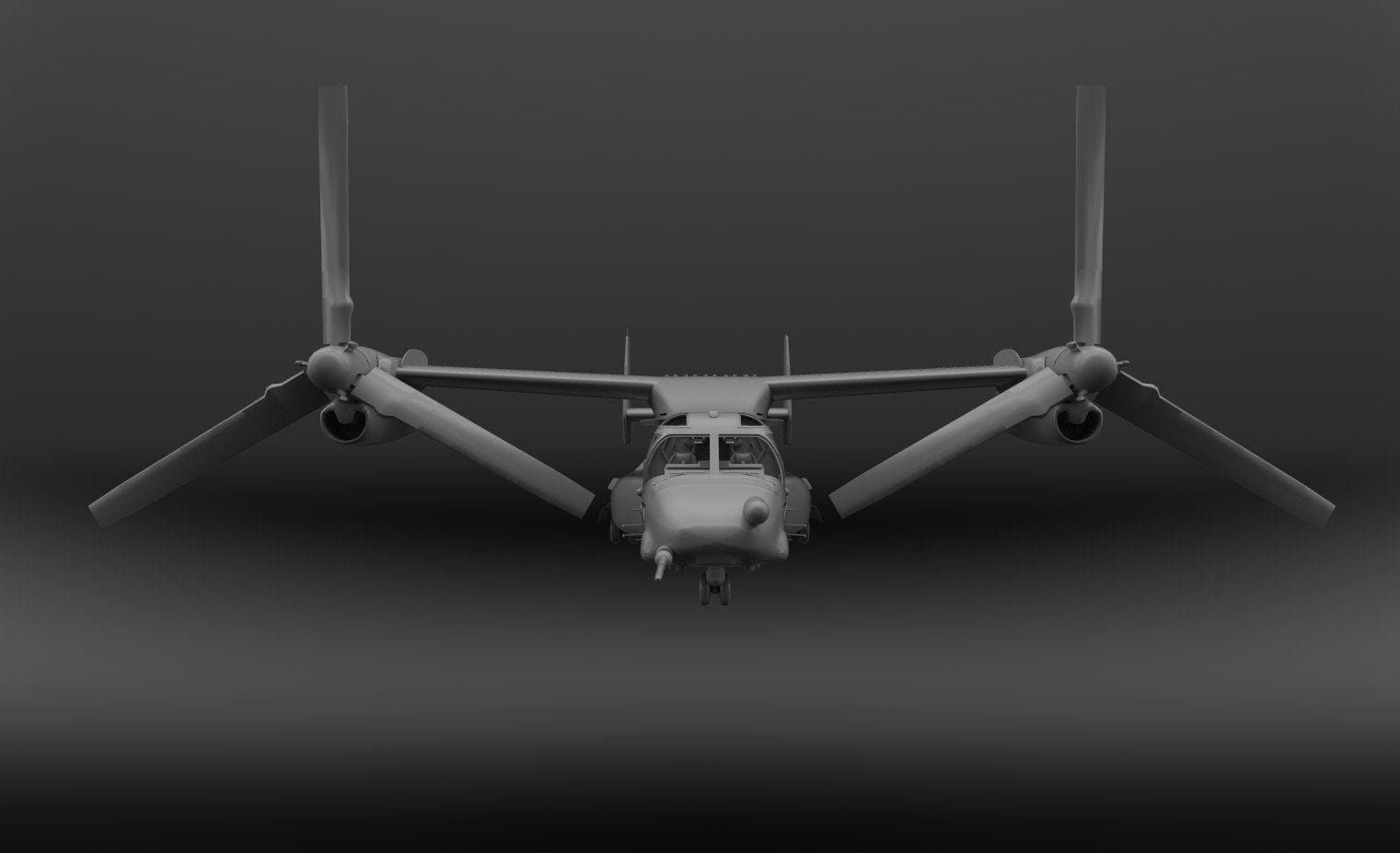 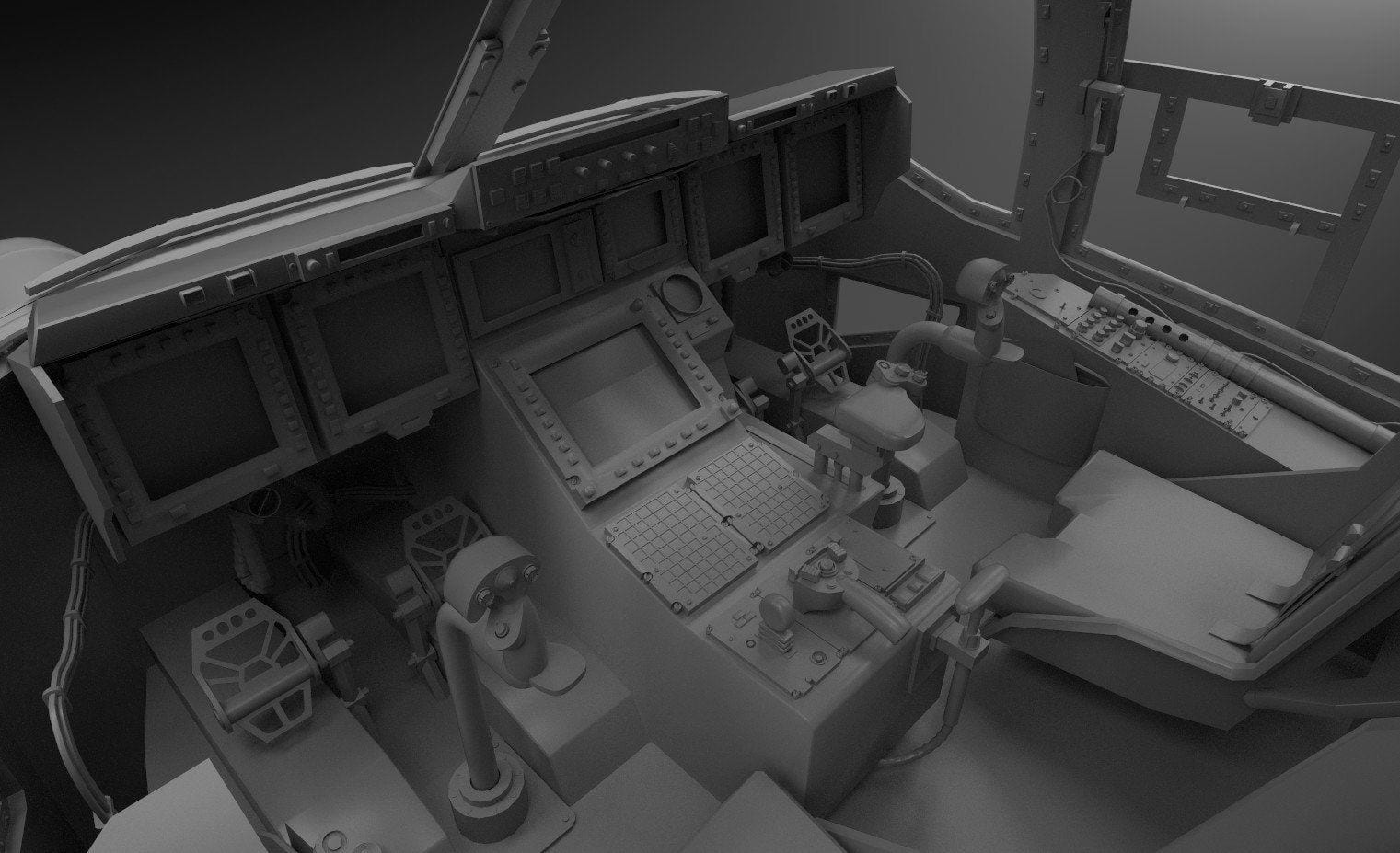 And that is something I have seen a lot of companies mention as well. The team continues saying “When we started to work on the textures, we unfortunately had to realize that our 3D model had some big mistakes. The shape of the flaps was incorrect, the leading and trailing edges of the wings were not parallel, the tail was too short, the cargo doors were not rectangular. The wing folding animation caused collisions with the rest of the fuselage. It was a total no go for us!“

The result? AOA Simulations decided to “rework the 3D model before going any further” and they add that this “will certainly continue to evolve in the coming weeks”. 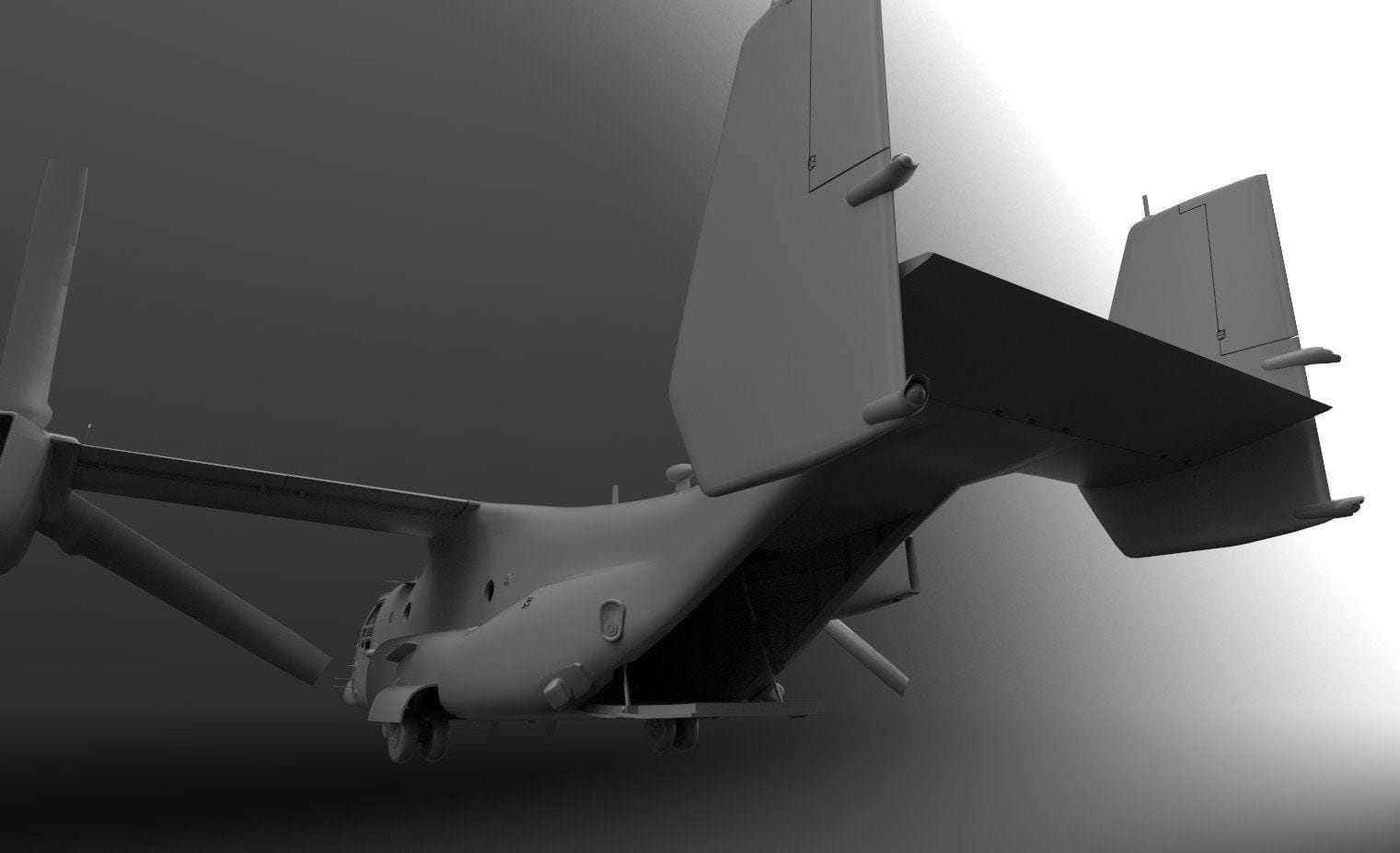 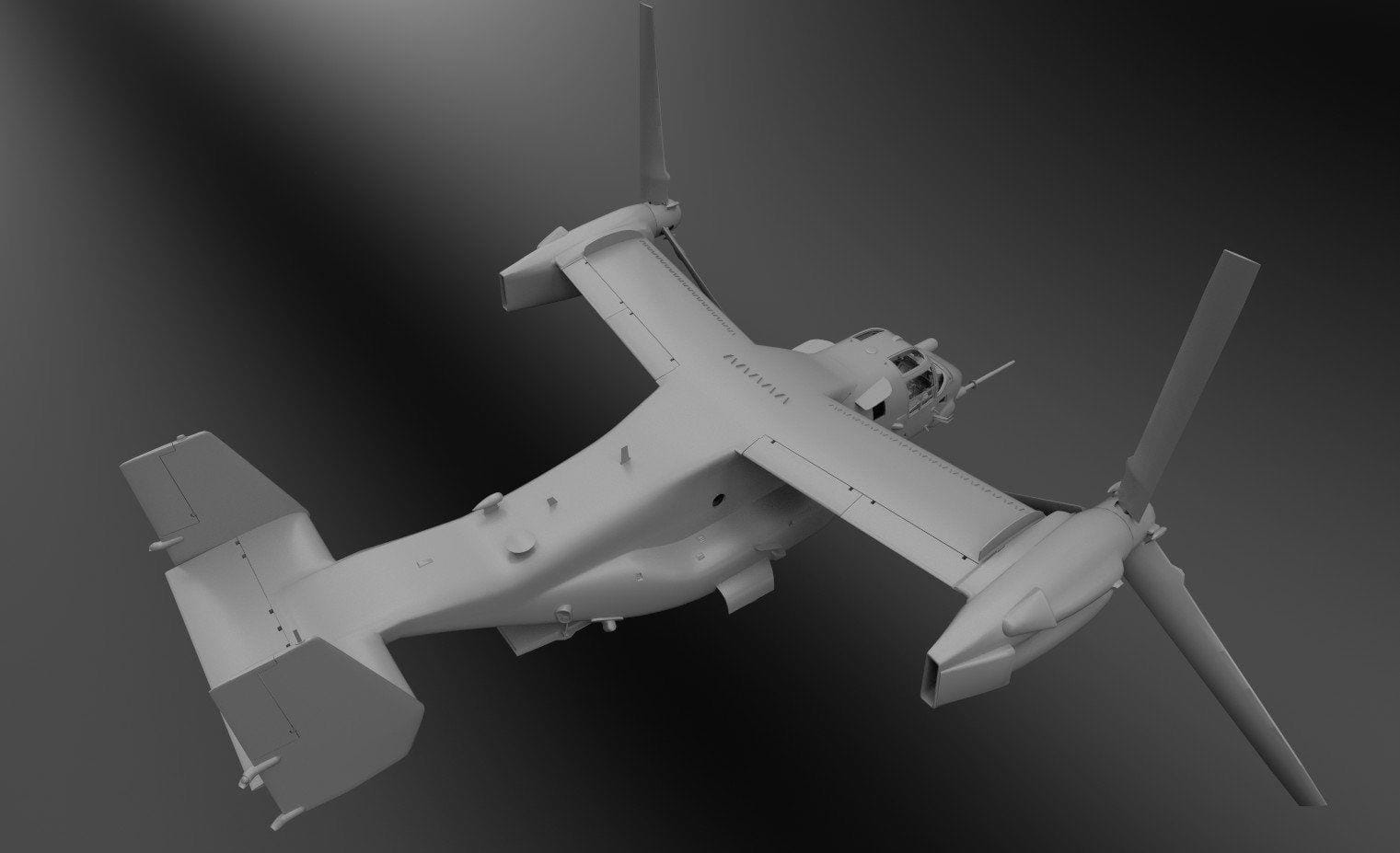 The V-22 will also benefit from work done on other projects. AOA Simulations has “created a new library of generic and reusable digital gauges for the Texan II. This library will greatly benefit the V-22 project”.

At this time, AOA is not indicating any estimated time for the release. I would say that they don’t even want to try a guess at this time, especially if they are lacking the manpower. 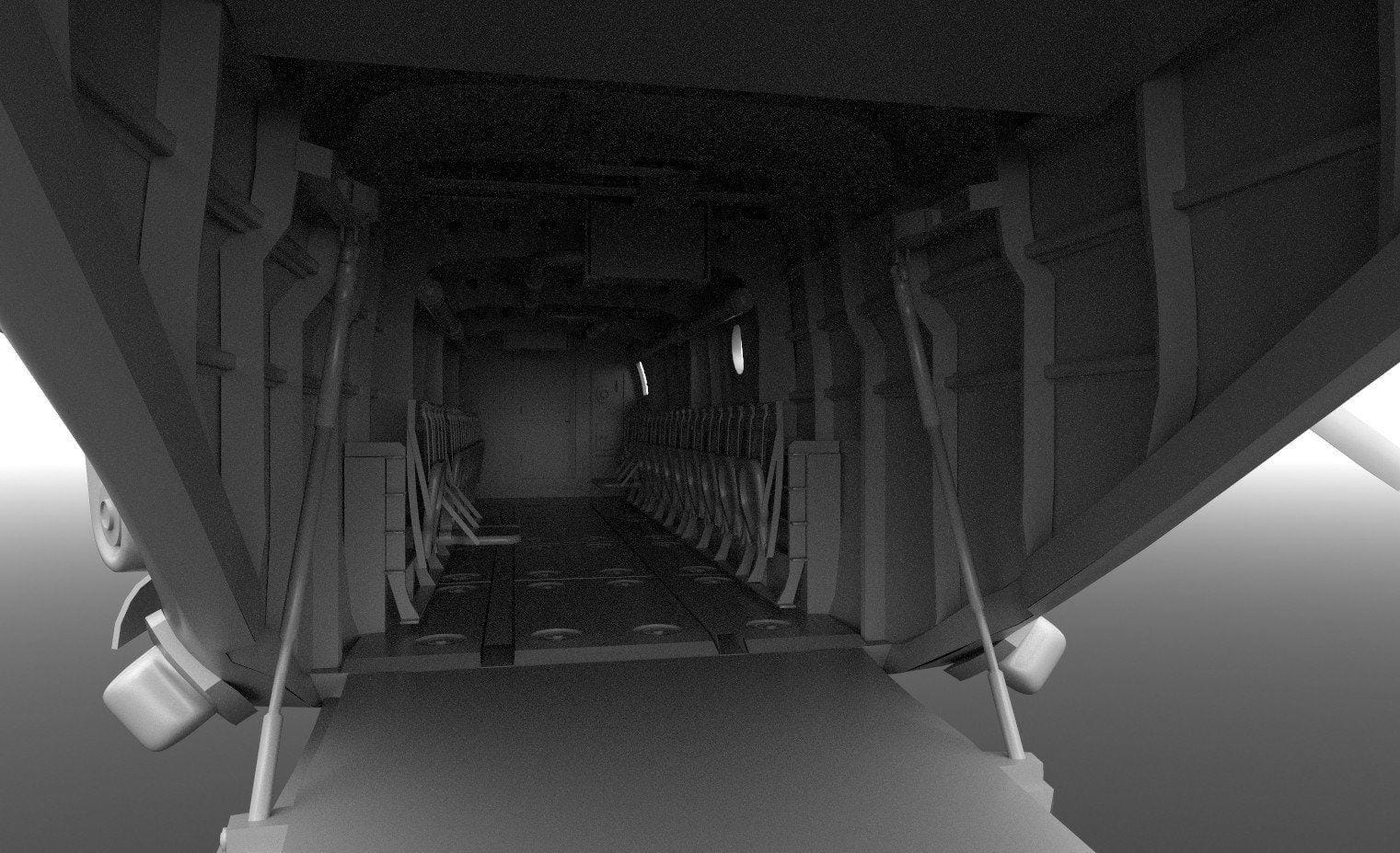 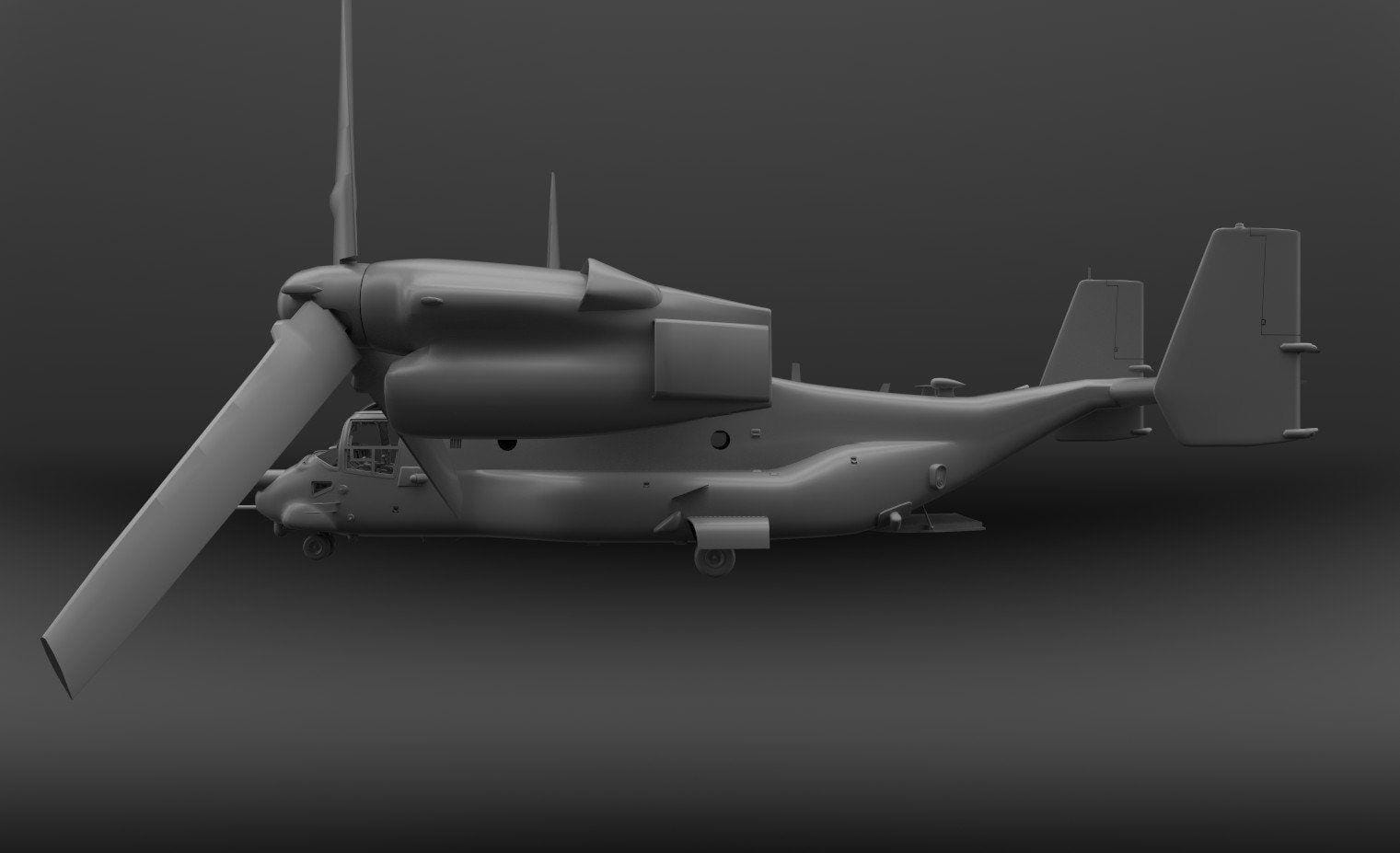 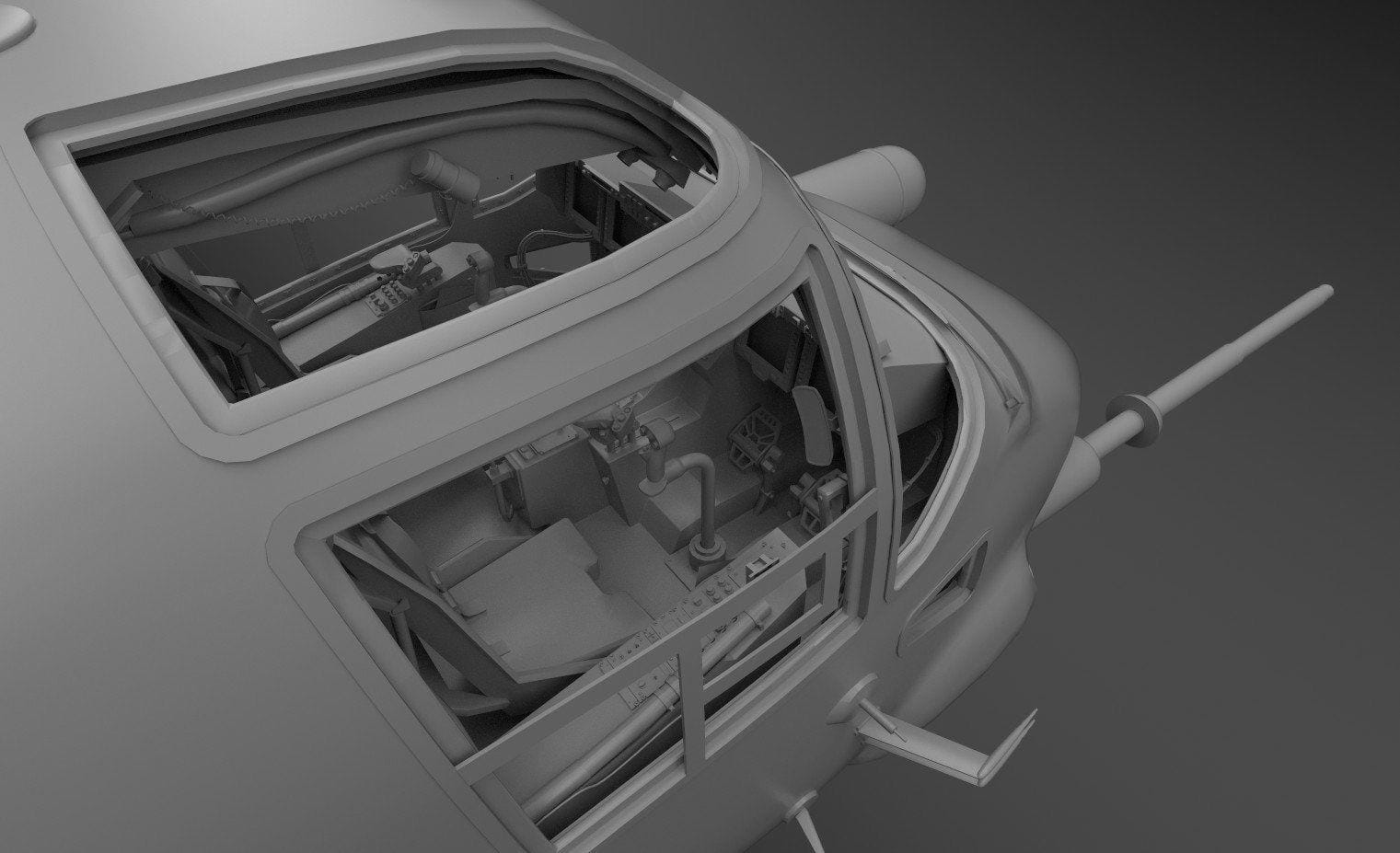 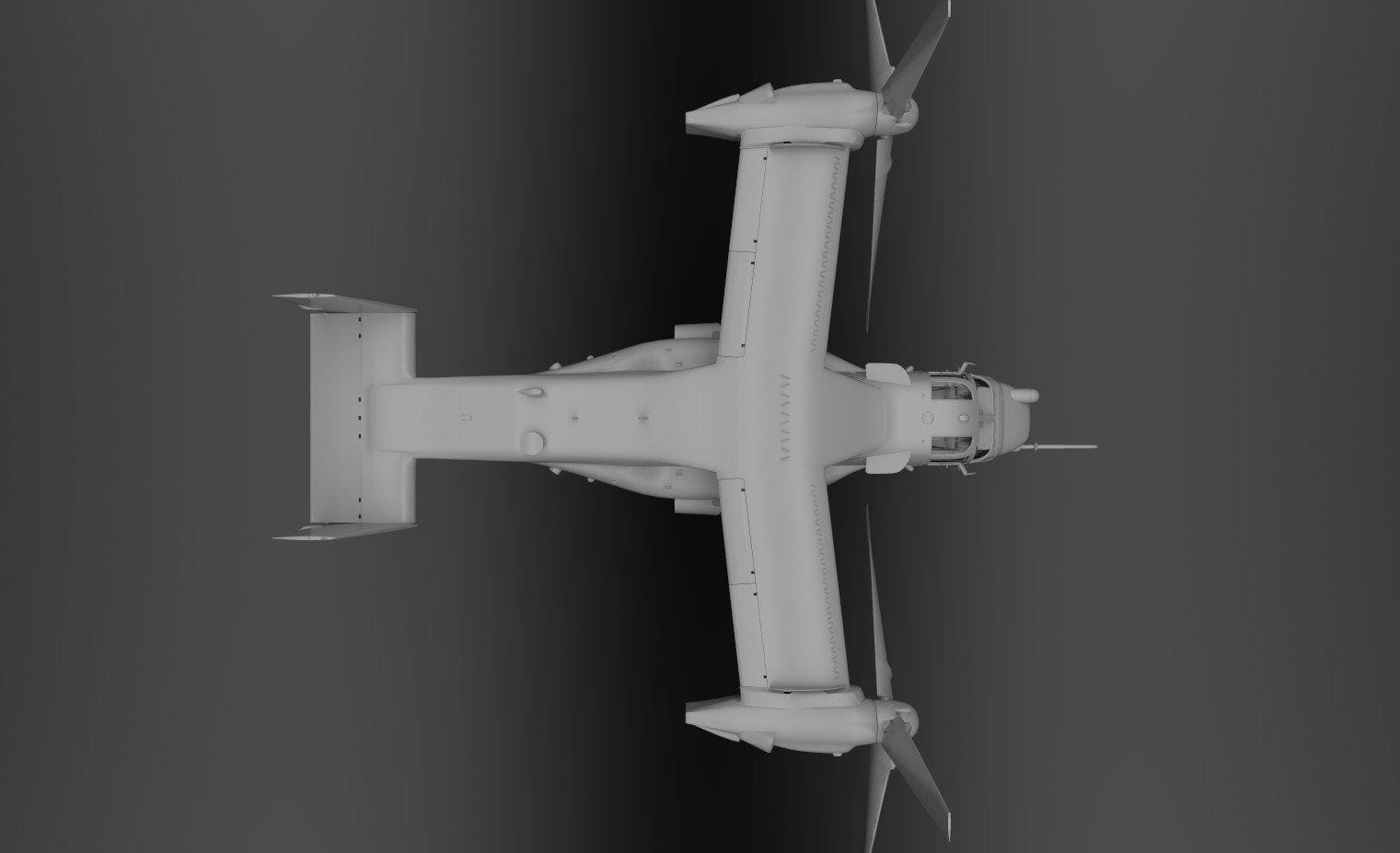