Mar 20, 2018 | by Sérgio Costa
X-Plane
X-Plane, V-22 Osprey, AOA Simulations
Tilt rotors are always those weird machines that stay in the middle of a helicopter and a fixed wing. They behave like both, being none of them at the same time. AOA Simulations brought the best of these 2 worlds with their V-22 Osprey for X-Plane 11

Our friends over at FlightDeckX just nudge me about this release. Thanks, guys!

The V-22 is a revolutionary machine that has had its share of problems but she's doing a fine job in the most harsh environments.

Where to get the AOA Simulations V-22 Osprey

You can purchase it at the X-Plane.org store. 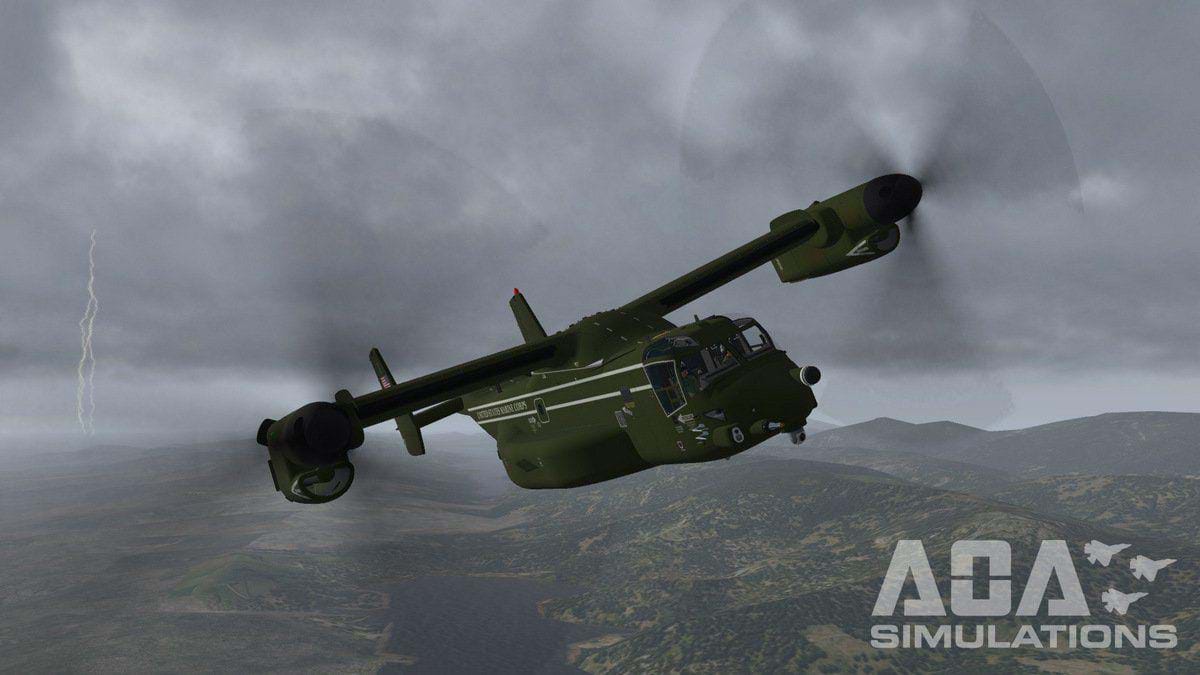 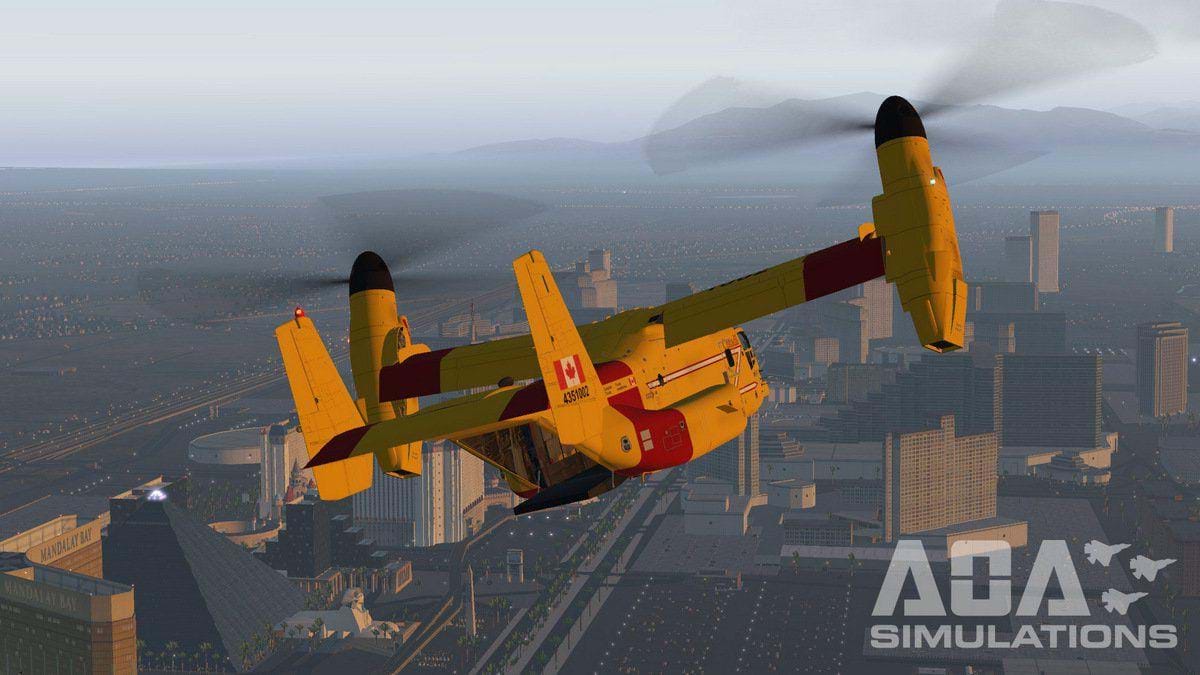 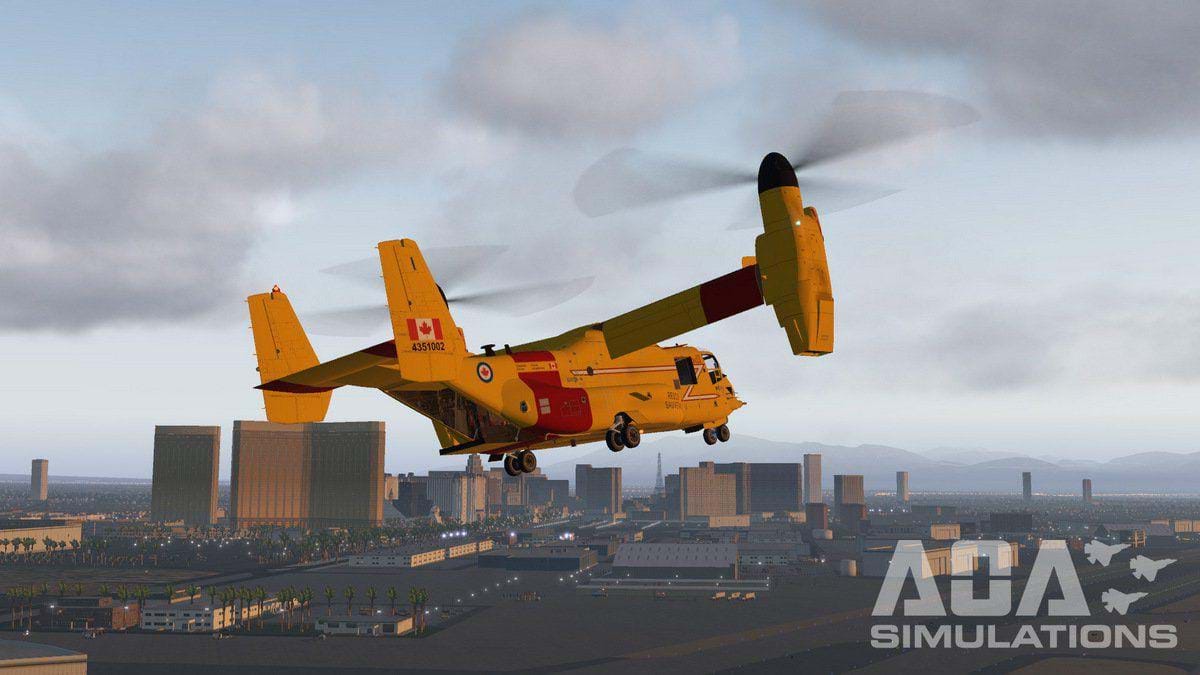 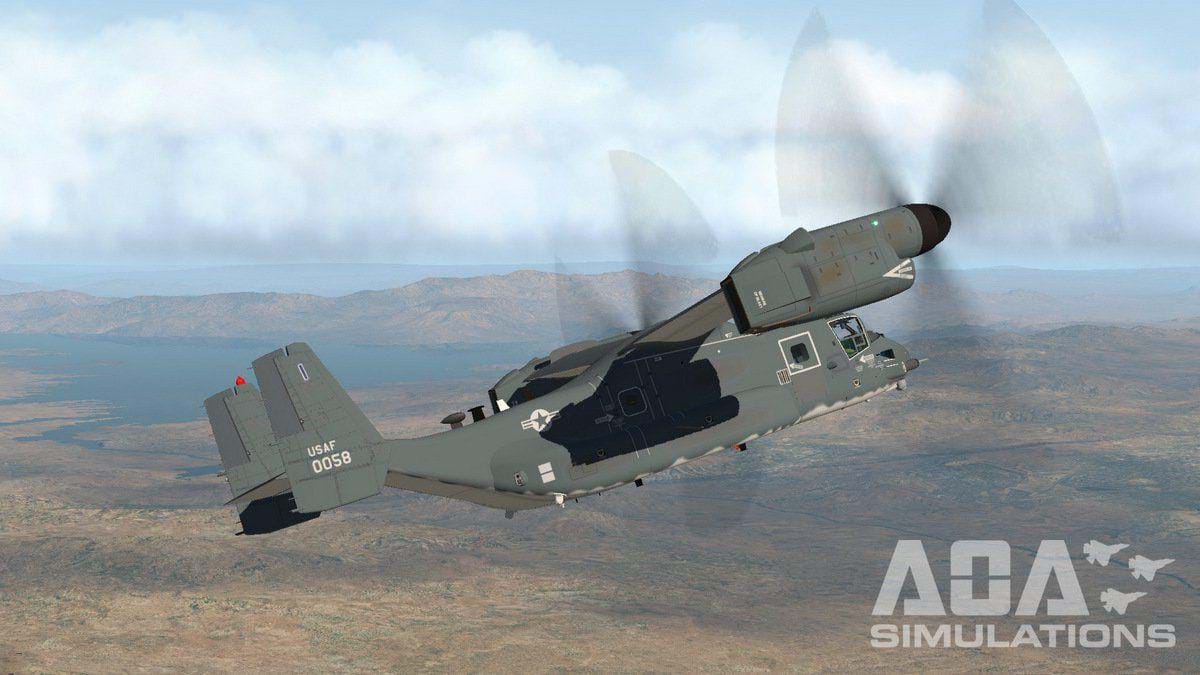 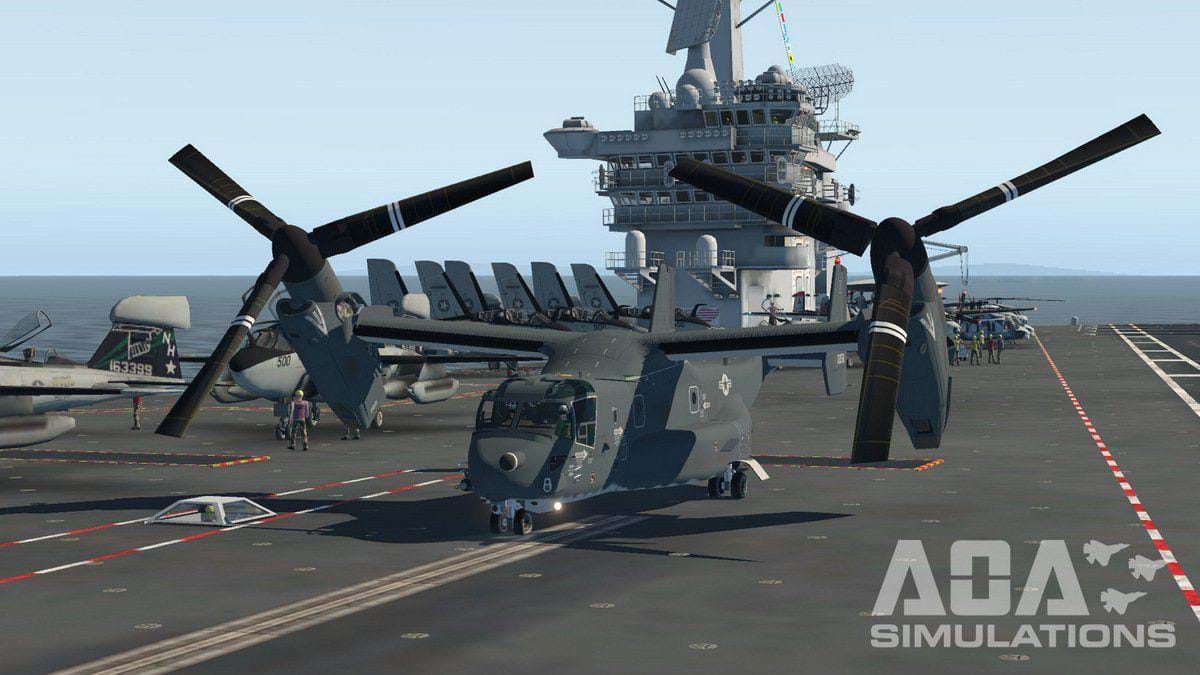 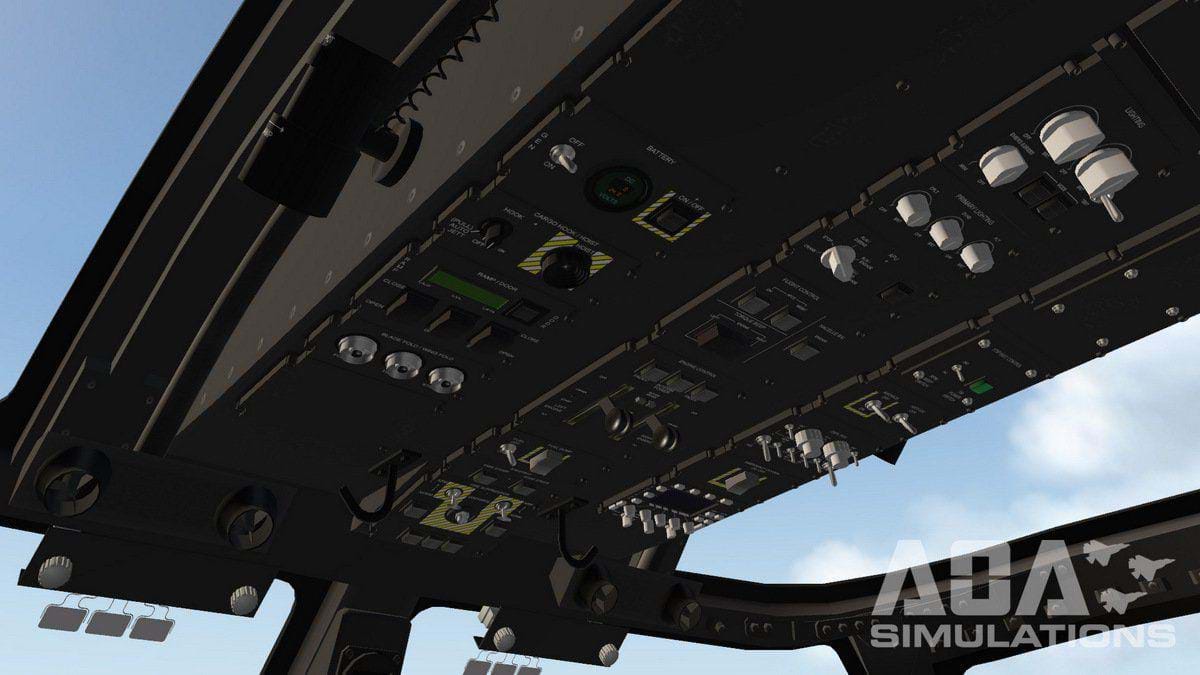 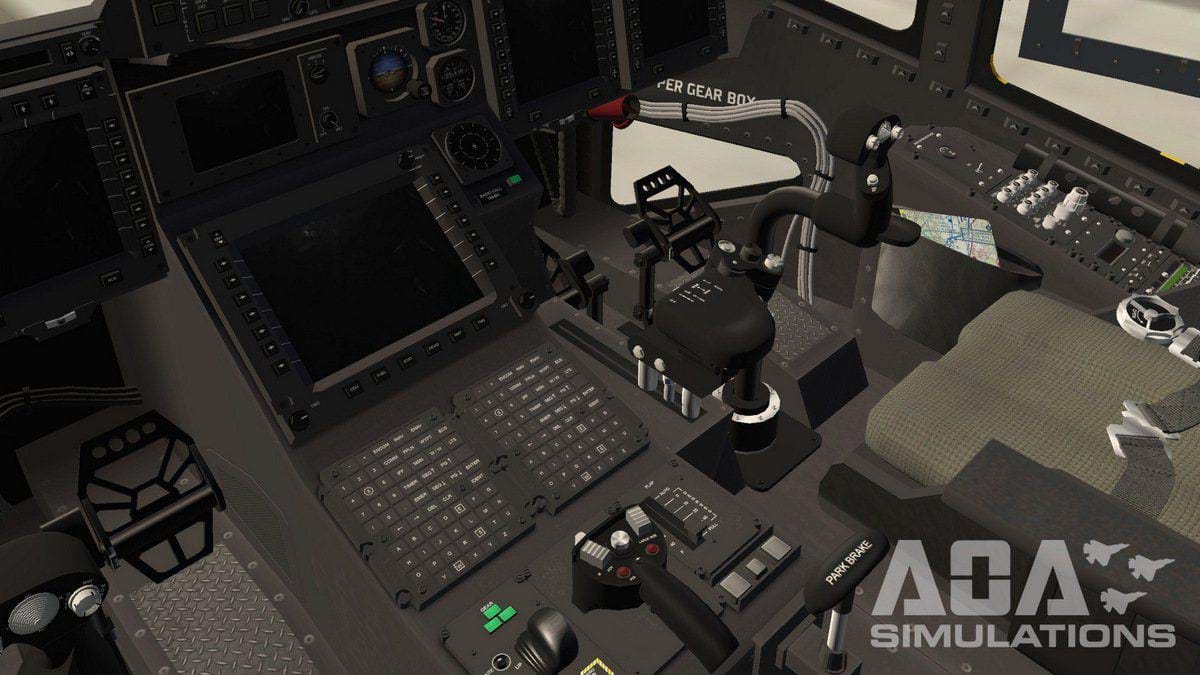 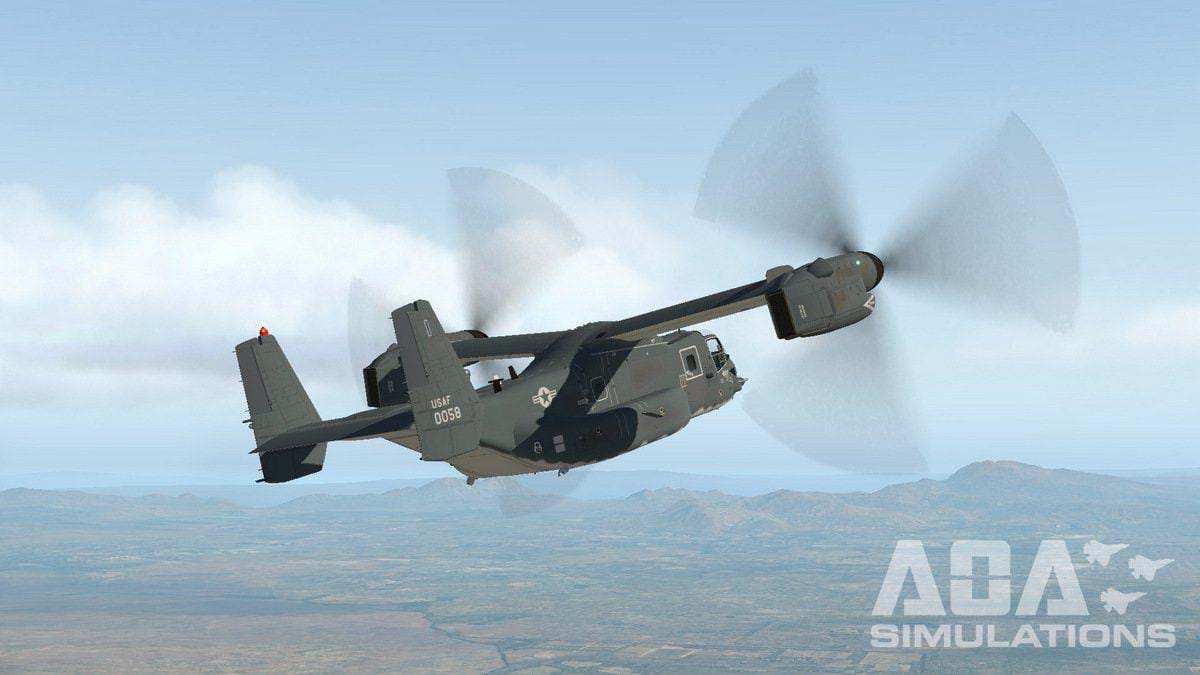