For those attending the event at the RAF Museum, you are in for a treat. You'll be able to try Airland while using Komodo controls. 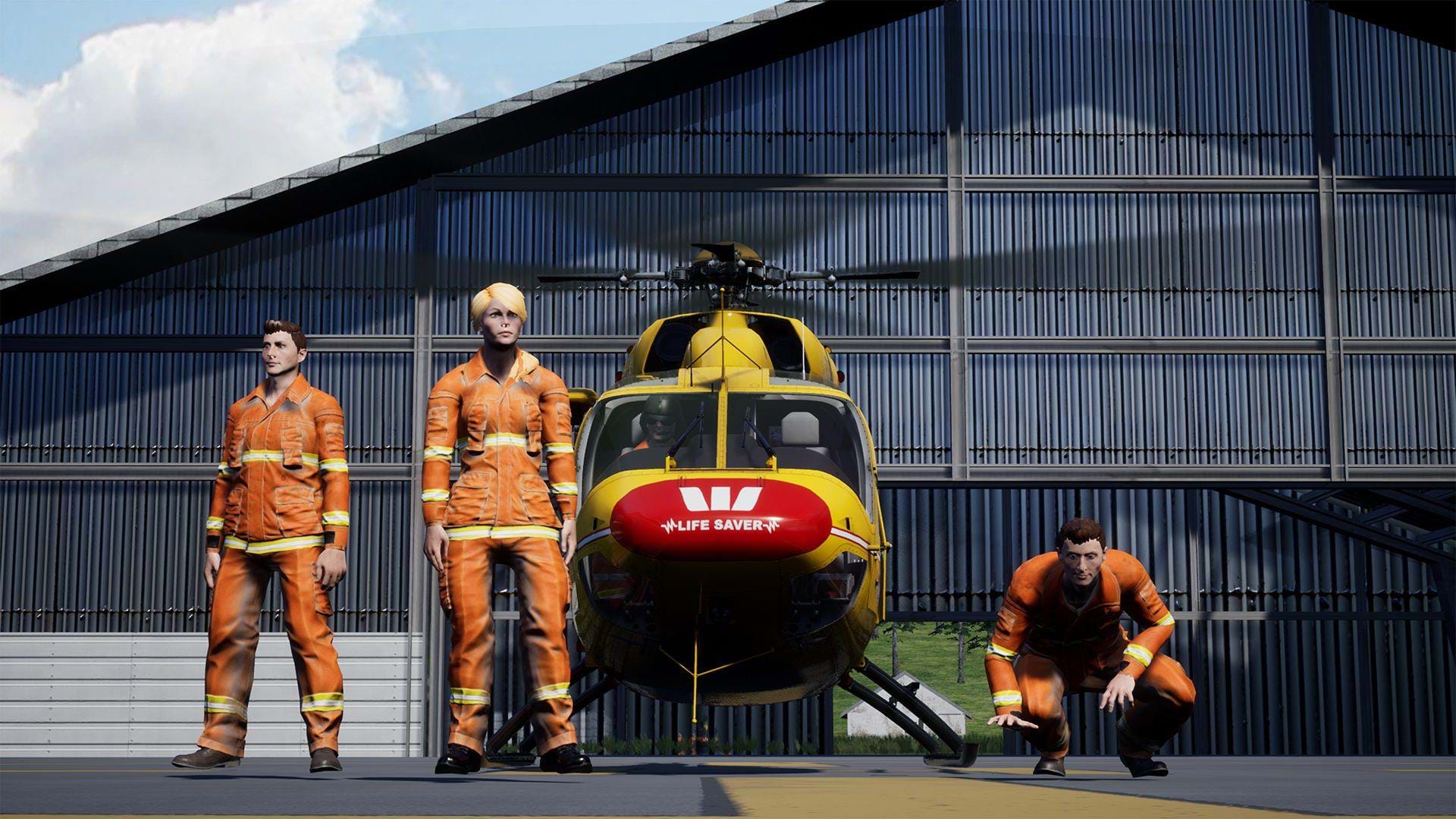 What else could you ask for?

If you're heading out to Cosford, you'll be able to try Airland, the new sim being developed by Fred Naar, the man behind HTR. And yes, we confirmed and Fred will be present as well!

Now you know where I'll spend A LOT of my time at!

Flight Sim 2019 visitors will have an exclusive opportunity to try the new simulator through a partnership with the hardware manufacturer.

September 2019 – If you are attending Flight Sim 2019 at Cosford later this year, you might be one of the lucky few simmers in the world that will take a look at the new flight simulator, Airland.

While the software is still under development, Fred Naar, CEO of Airland believes it’s the right time to have some early feedback: “Cosford presents itself as a perfect opportunity for us to try Airland with simmers with several levels of experience which haven’t had any contact with our work so far. The ability to gauge people’s reactions in person is invaluable and I am sure we will learn a lot.”.

By partnering with Komodo Simulations, Airland will be able to show their project with a professionally built set of control to ensure visitors the best experience.

Richard Price, CEO of Komodo Simulations, believes “this will be great for everyone involved! Visitors will be able to try an exciting new sim along with Komodo controls.”

Flight Sim 2019 will be held at Hangar 1 of the RAF Museum in Cosford, UK, on October 5 and 6. You can find more information at www.flightsimshow.com .

A spiritual successor of simulators such as Search and Rescue 4*, Airland is an independently developed flight simulator with focus on helicopters at a high level of flight model realism. Airland will offer the players a set of very challenging missions around the theme of a rescue operations organization.

Komodo Simulations is the result of one Pilot's effort to re-create a realistic helicopter control system for both the home Flight Sim Pilot right through to use in Professional Flight Simulators. After over 10 years in development Komodo Simulations can now offer budding Helicopter Pilots the realistic feel in a control system that allows them to practice flying from the comfort of their own home.

* Search and Rescue 4 is property of InterActive Vision to which Airland and Komodo Simulations are in no way related. 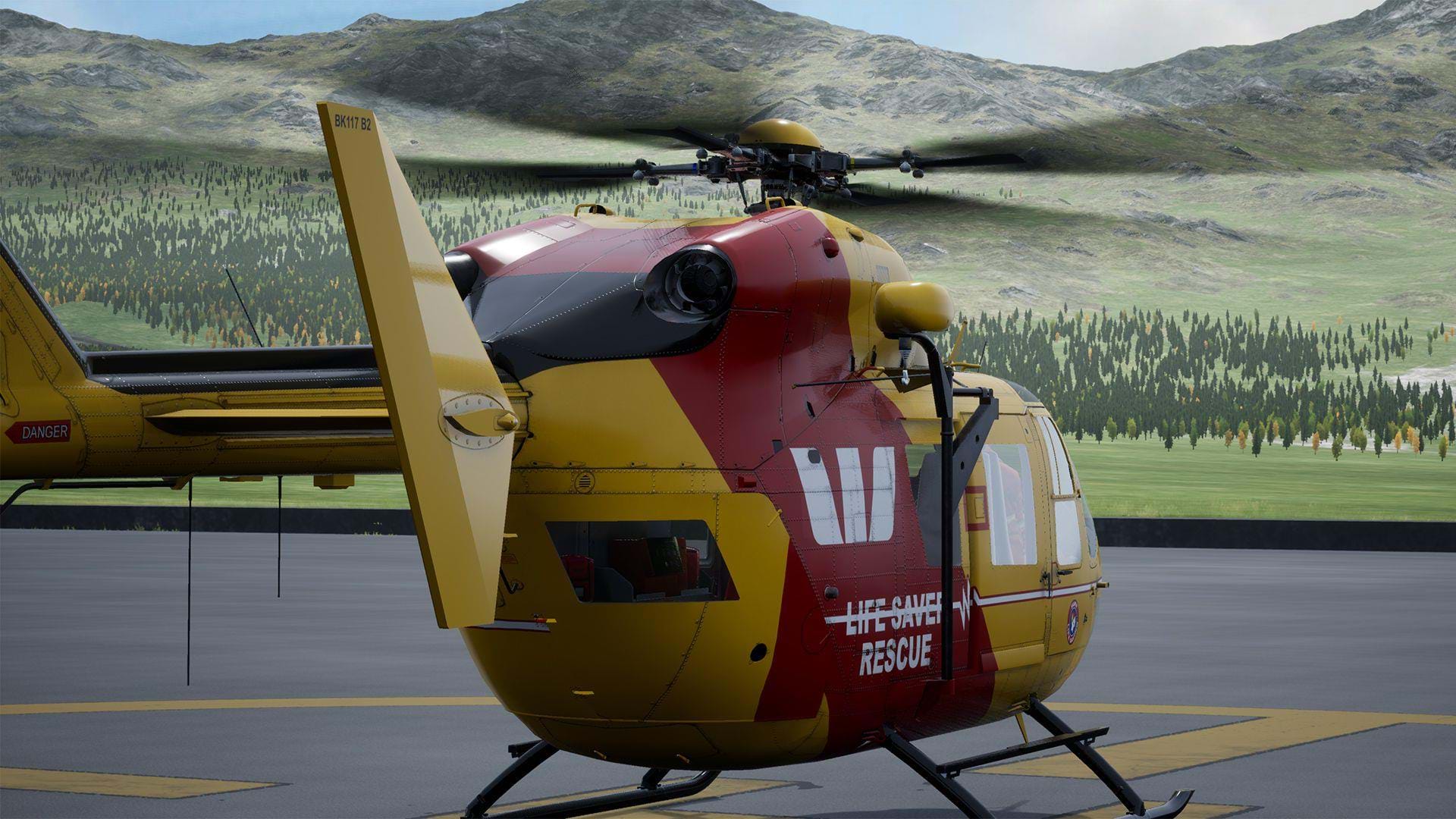 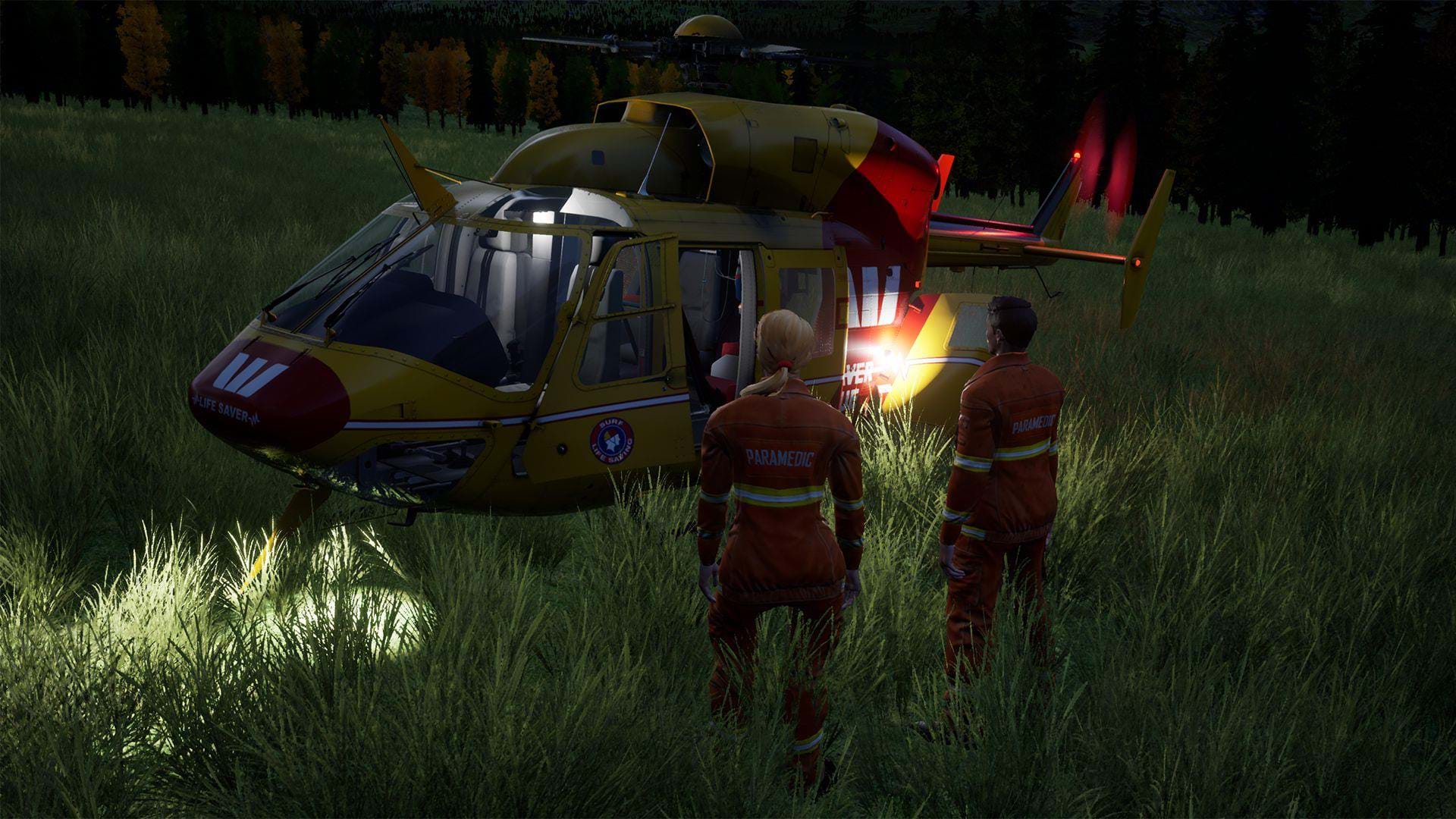 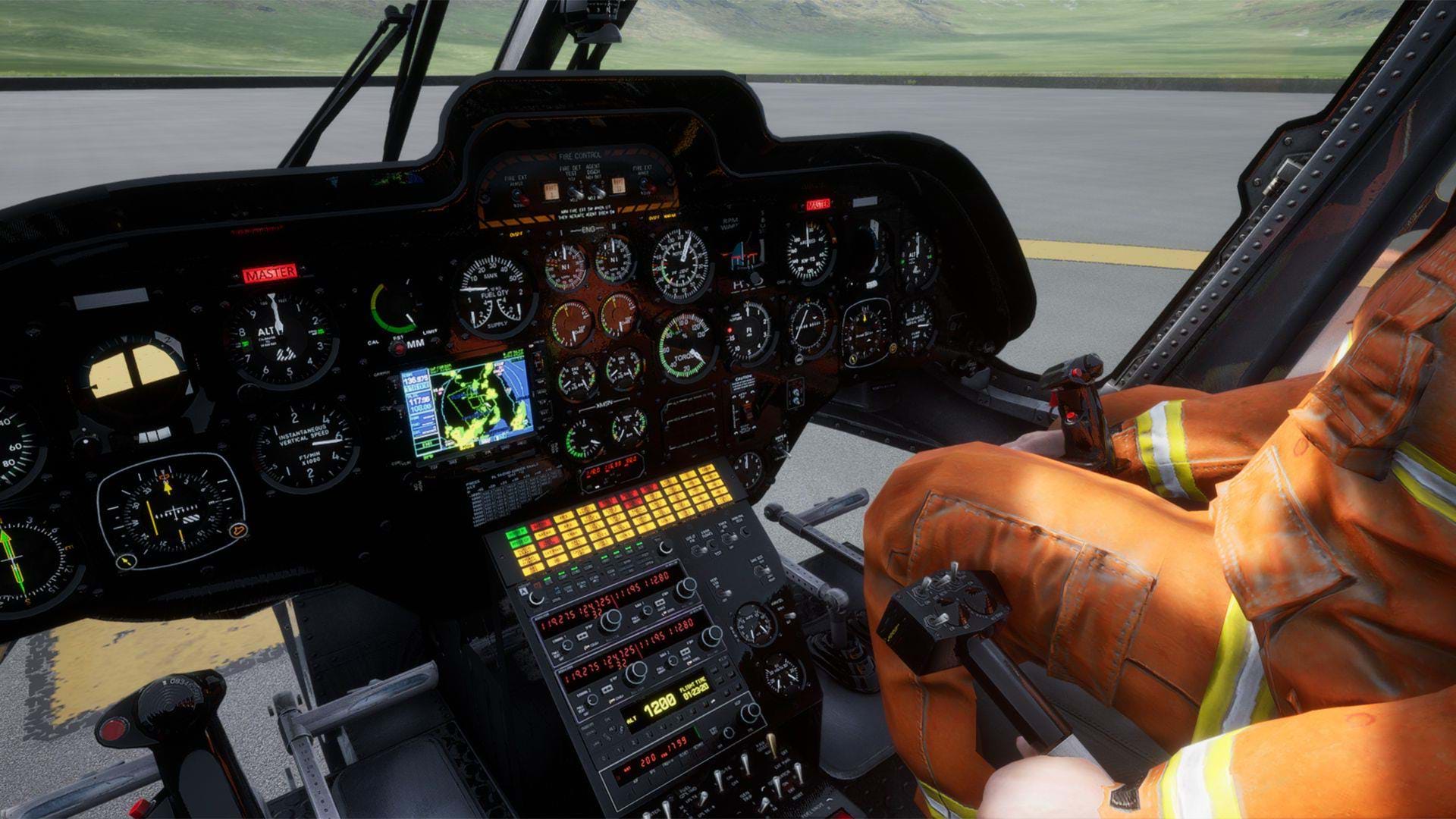 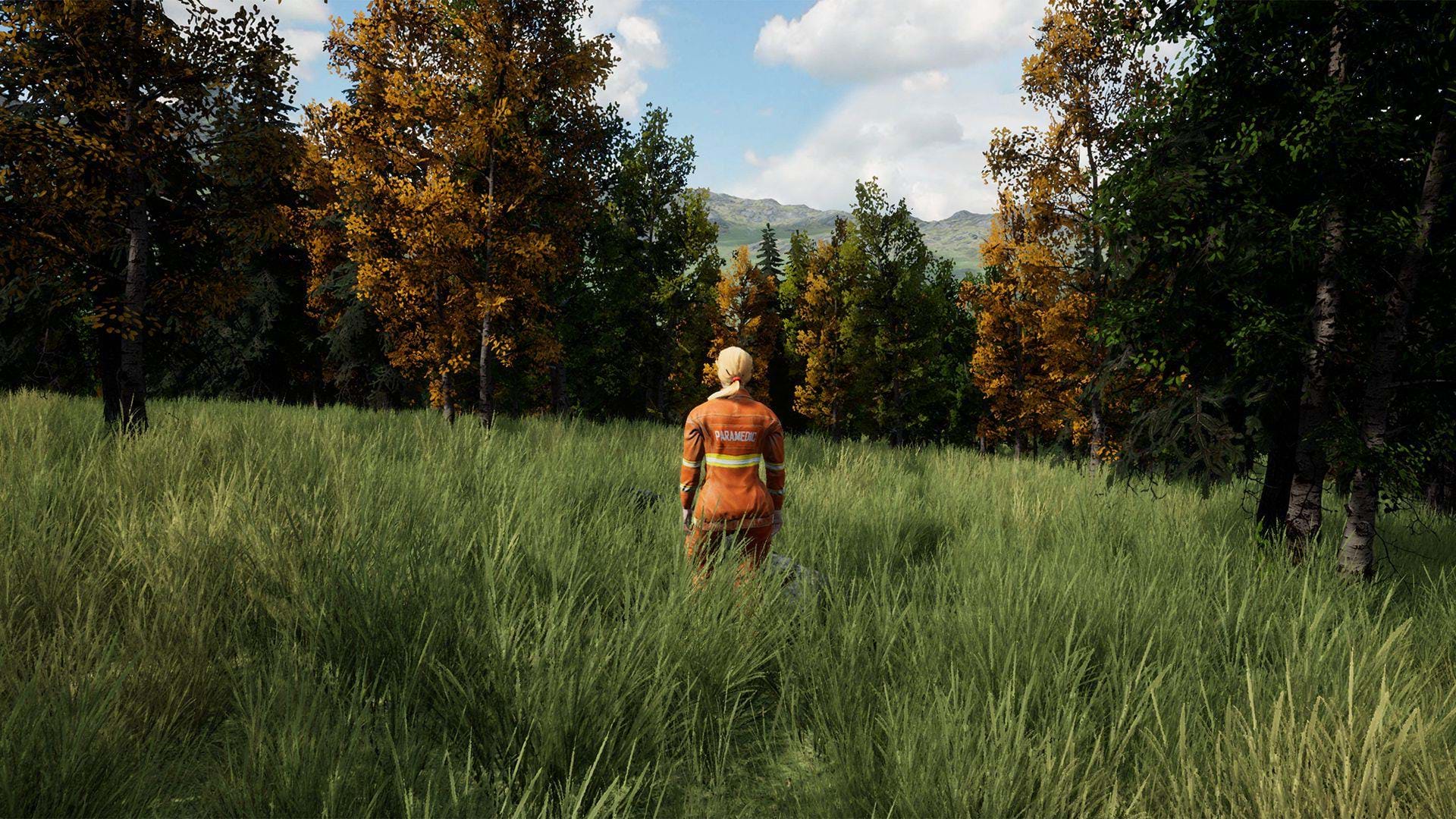 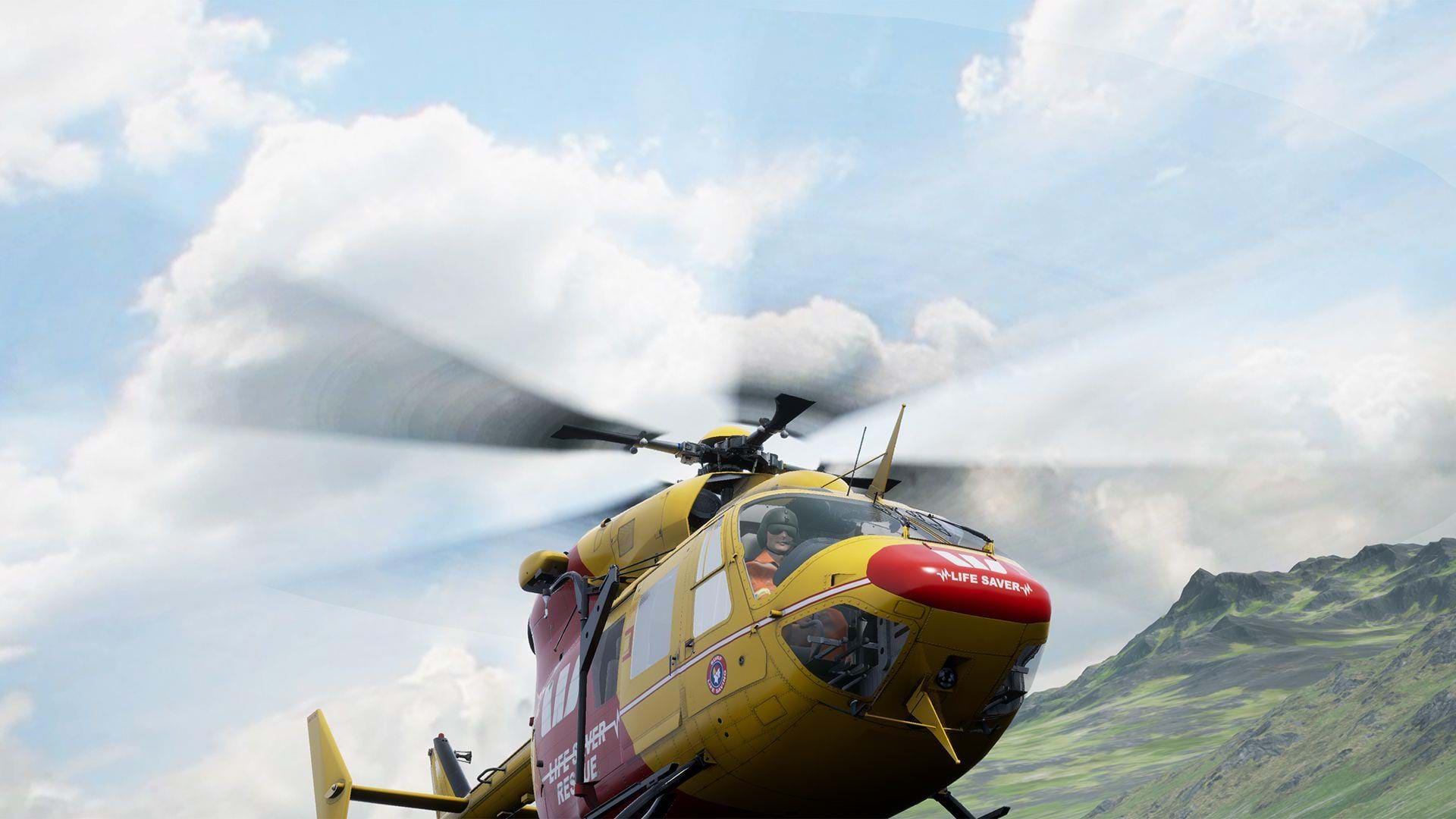 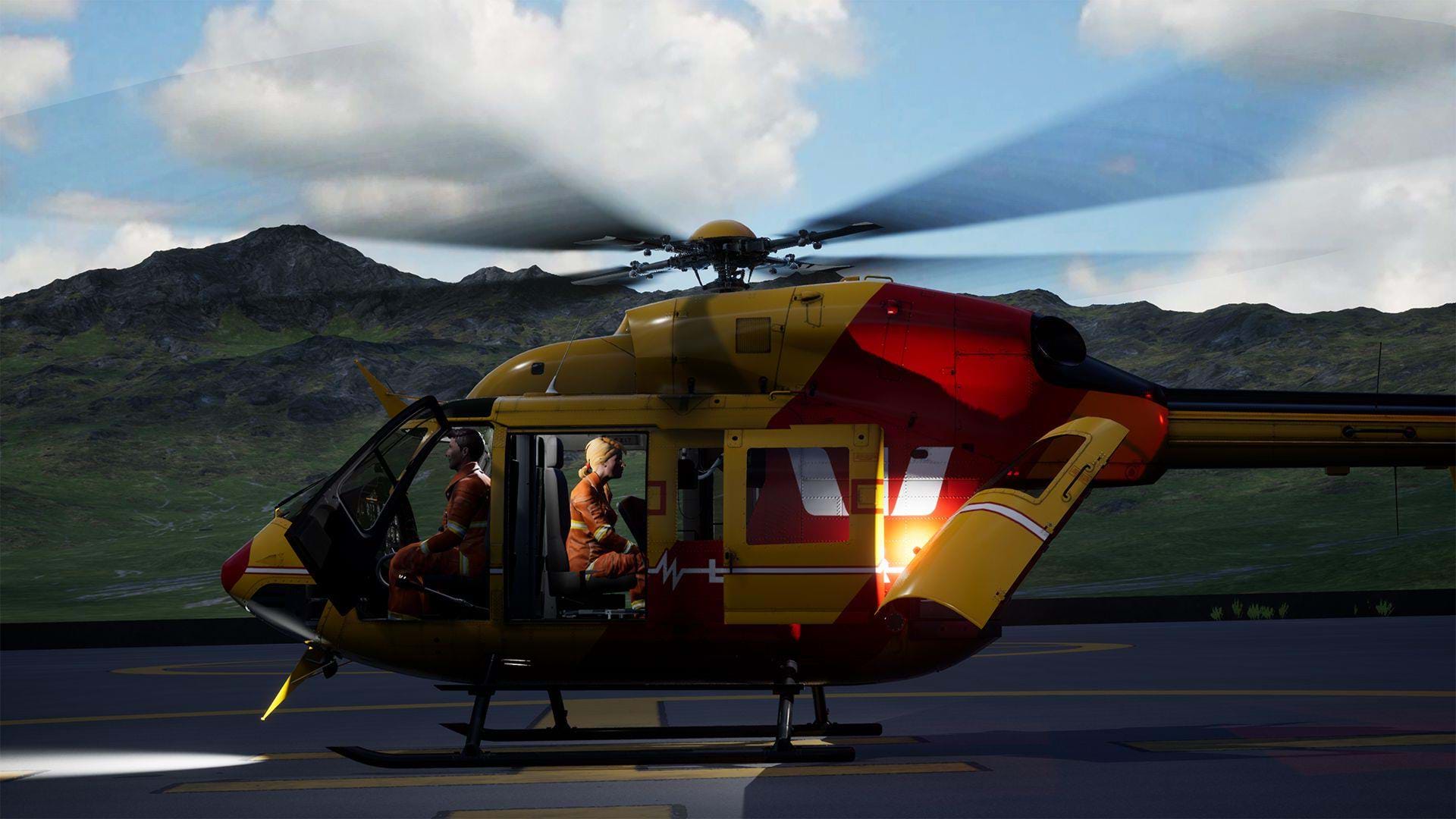 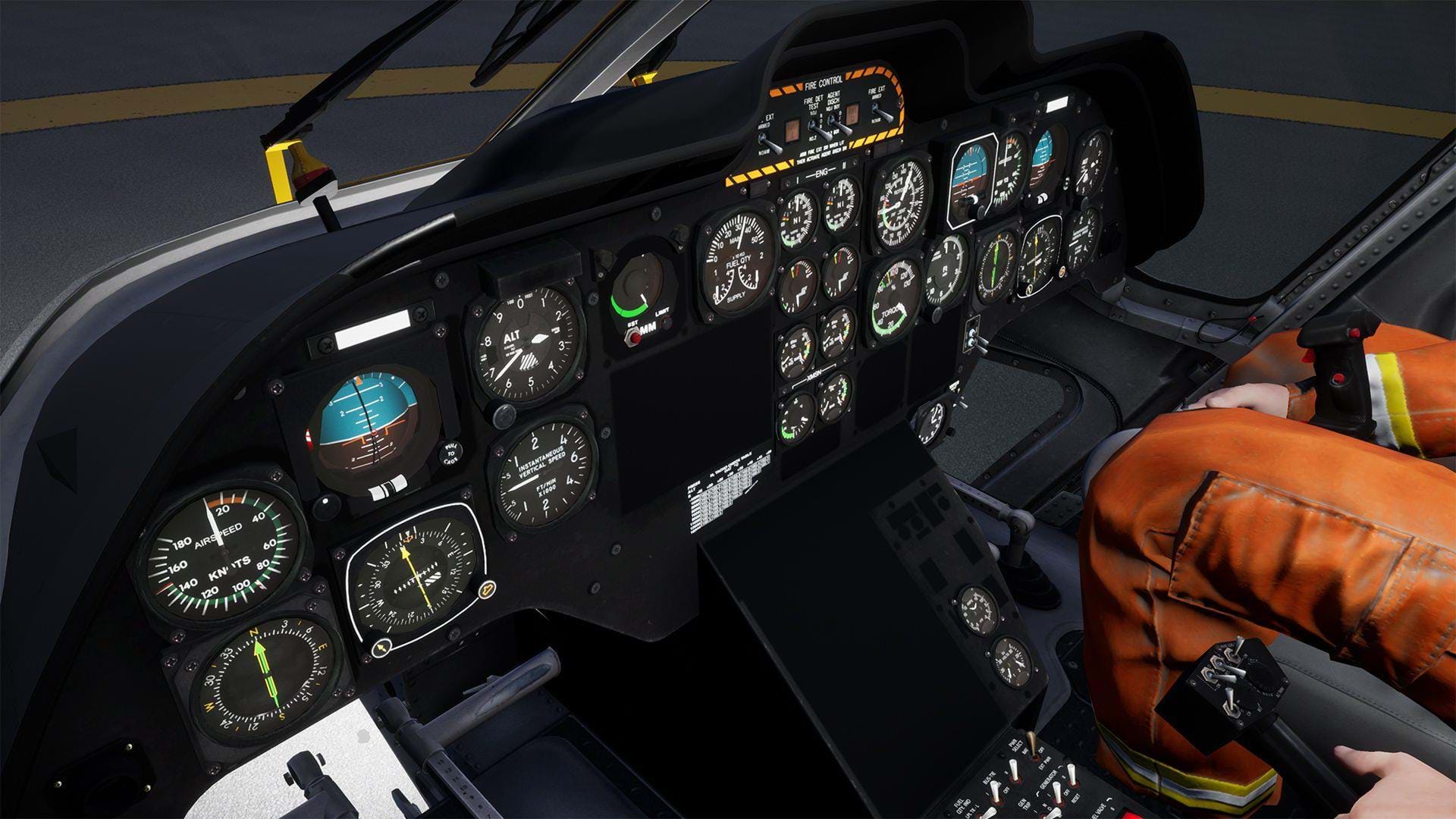 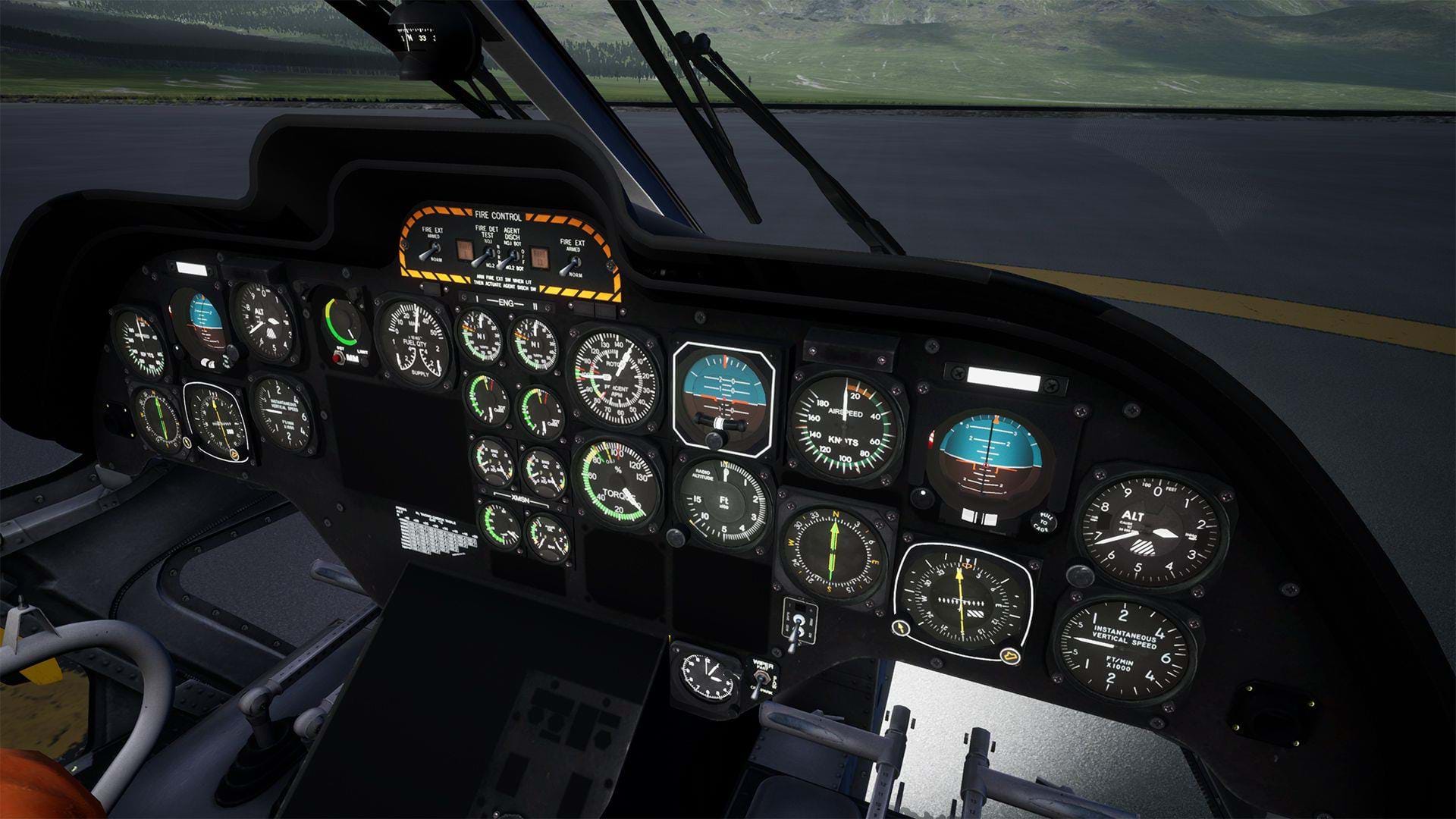 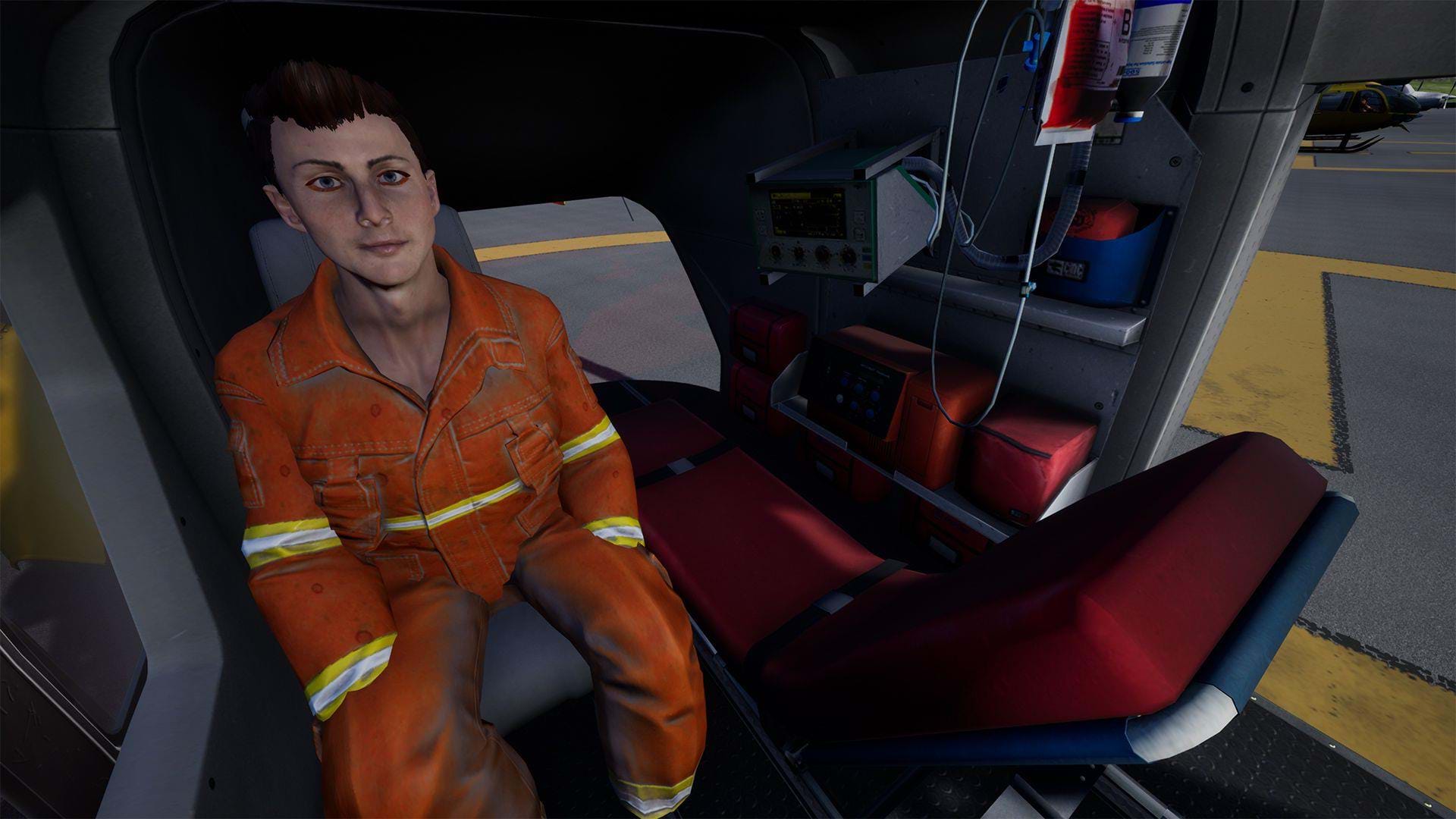 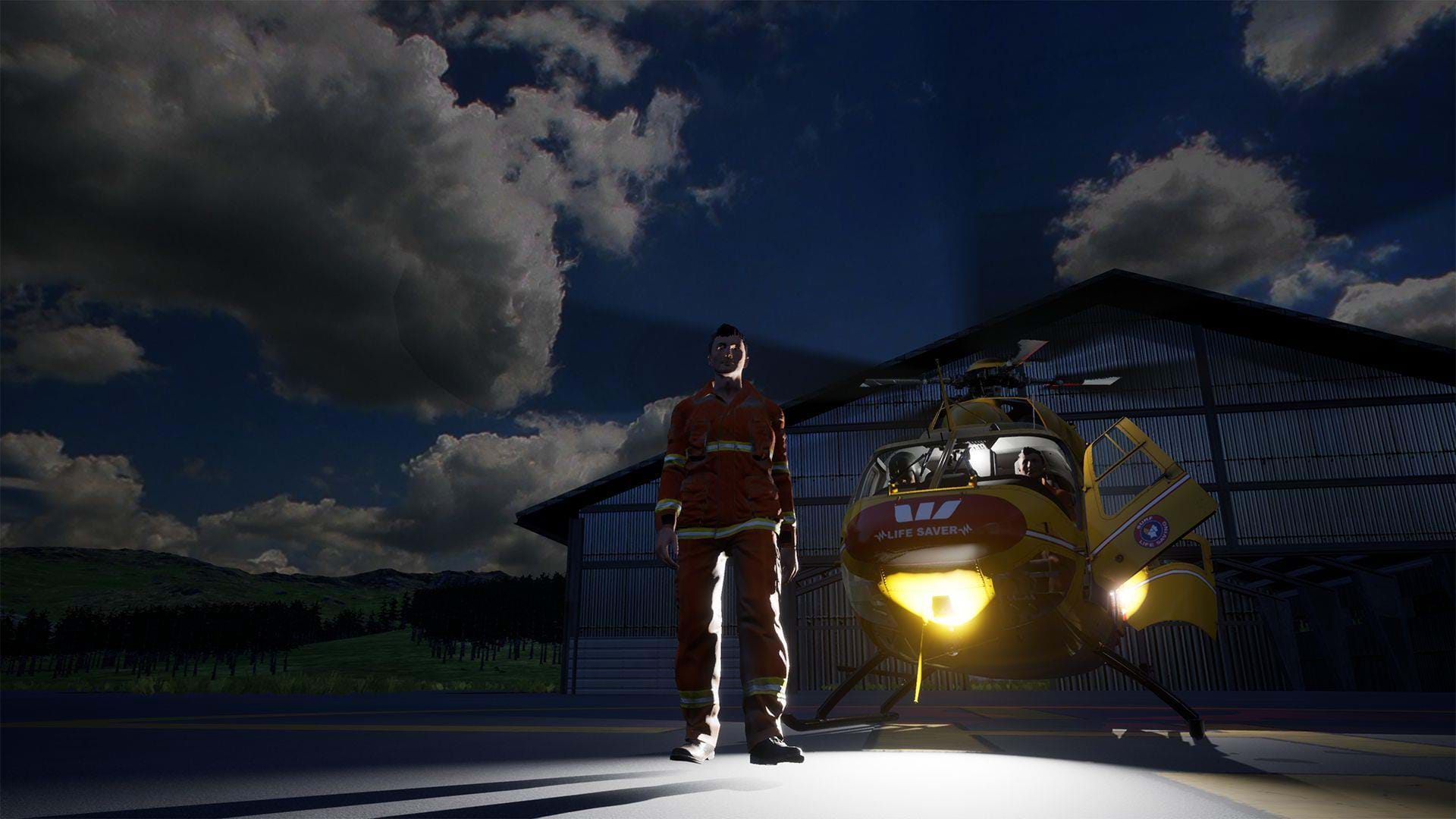 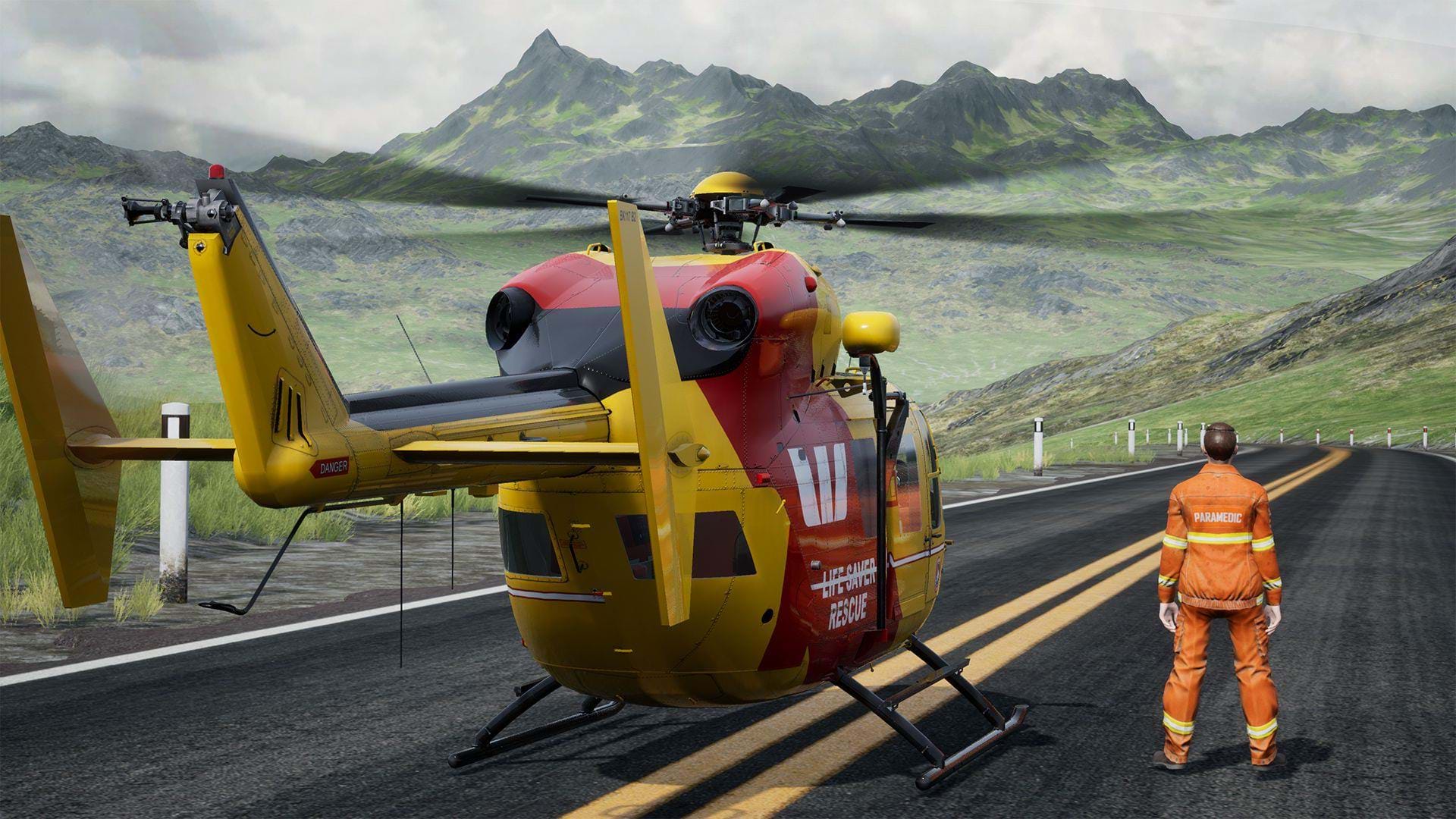