Aerosoft to populate the North Sea in MSFS

Does it have helipads? Well, yes. It does. In the middle of the sea. But it does! 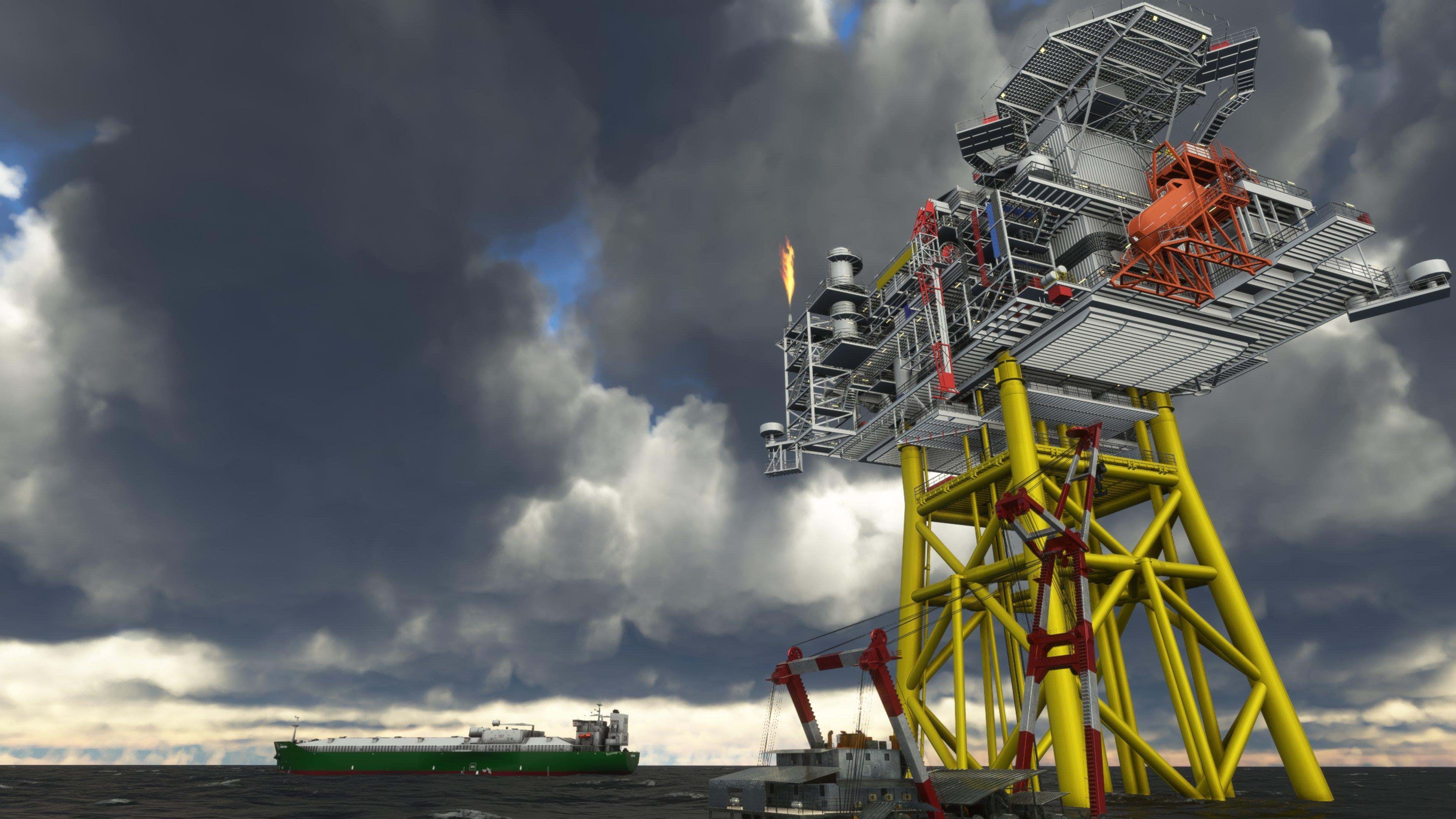 “The North Sea is not a stretch of water.”

That’s how this post at the Aerosoft forums beings. And then it continues by saying “It is an incredibly productive fishery where over 2,5 million metric tons of fish are caught every year. Close to 7000 fishing vessels, ranging from small trawlers to absolutely massive factory ships, provide food for millions of Europeans.” 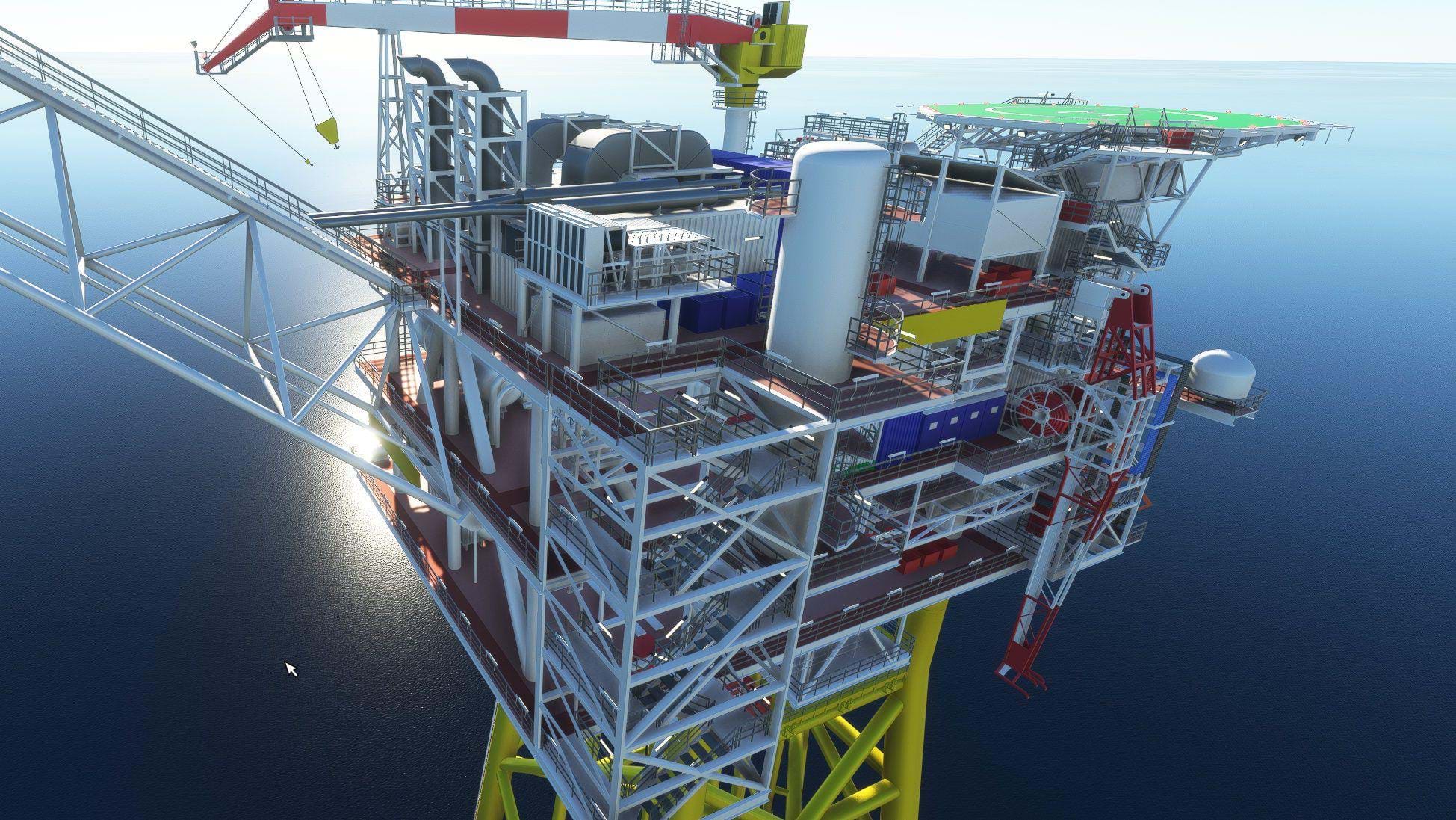 I am not going to copy the rest of the post, which you can read by clicking the link above but let’s just say that the North Sea is not just water and it sees a lot of action. Between ships, oil rigs, wind farms (around 100.000 or so), and other stuff, a lot is going on in the region.

In fact, “it is the largest industrial park in Europe”. Impressive! 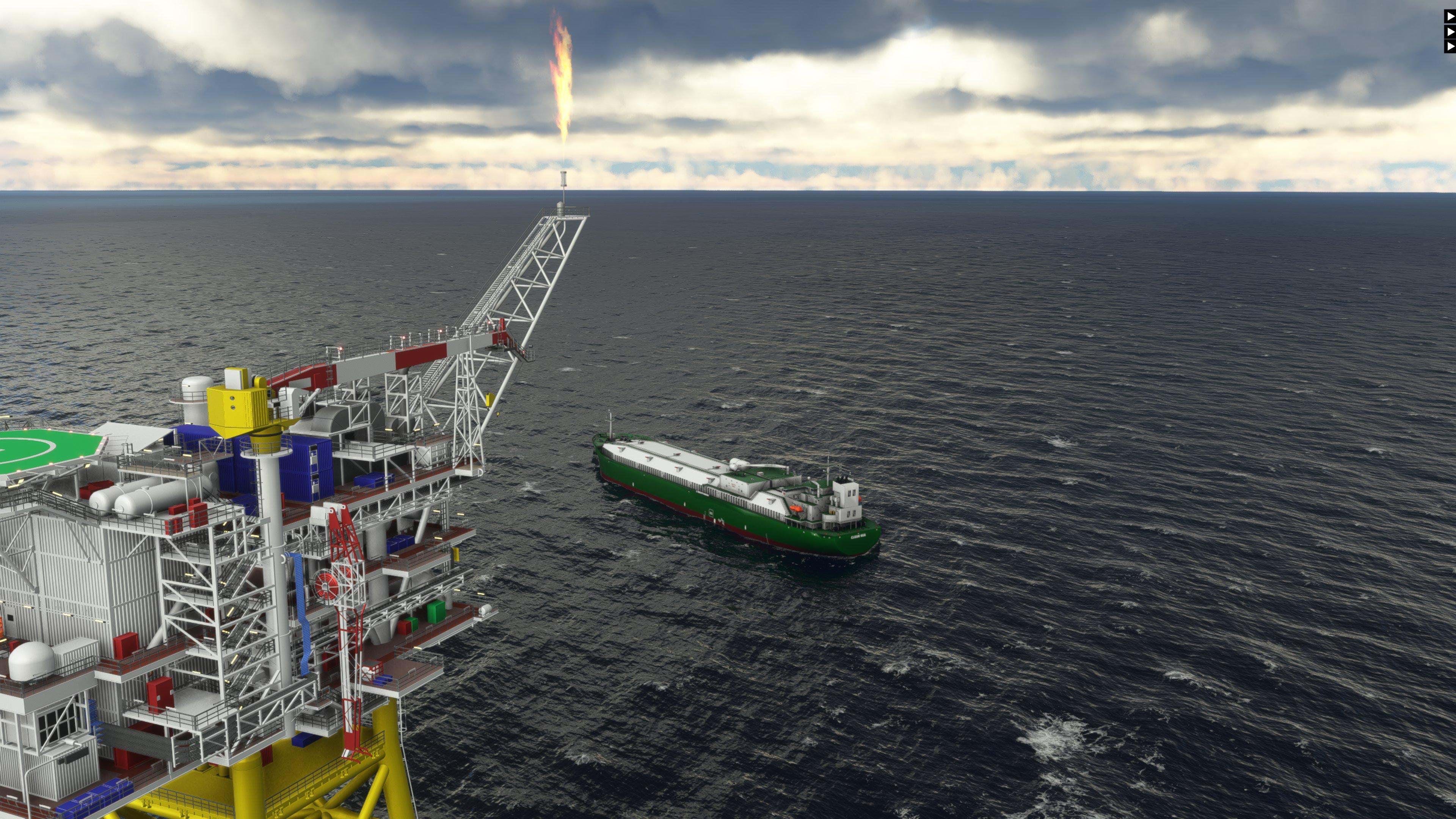 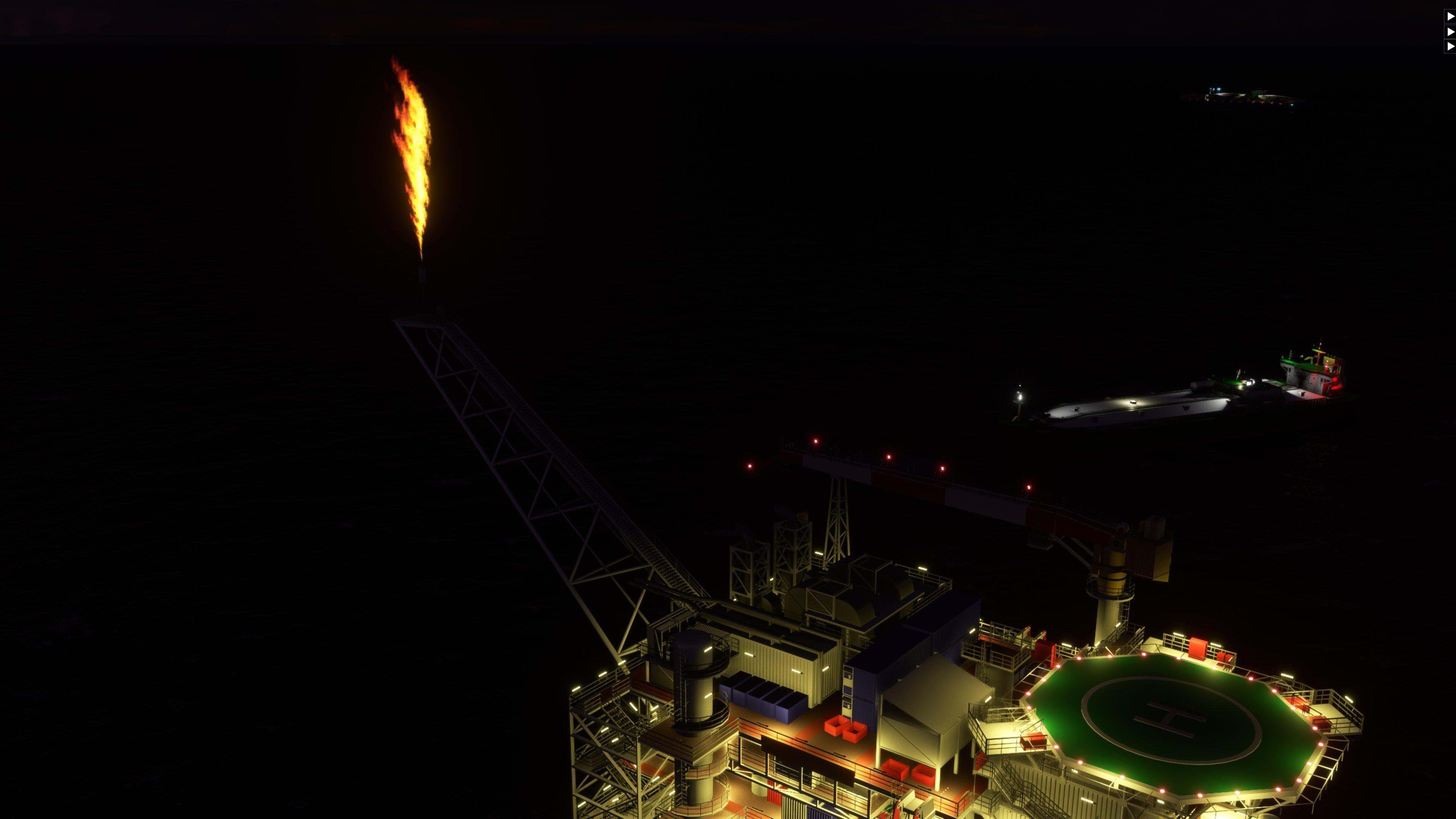 And Aerosoft is on a mission to populate it in Microsoft Flight Simulator. After reading their post (or just the really quick overview here, I am sure you are to agree that it should be a very interesting place to fly at. But, as Aerosoft says, “if you only fly over the North Sea at FL380, don’t bother. If you fly lower and slower, perhaps even in a helicopter, there is a lot to explore or see enroute to your destination.”. 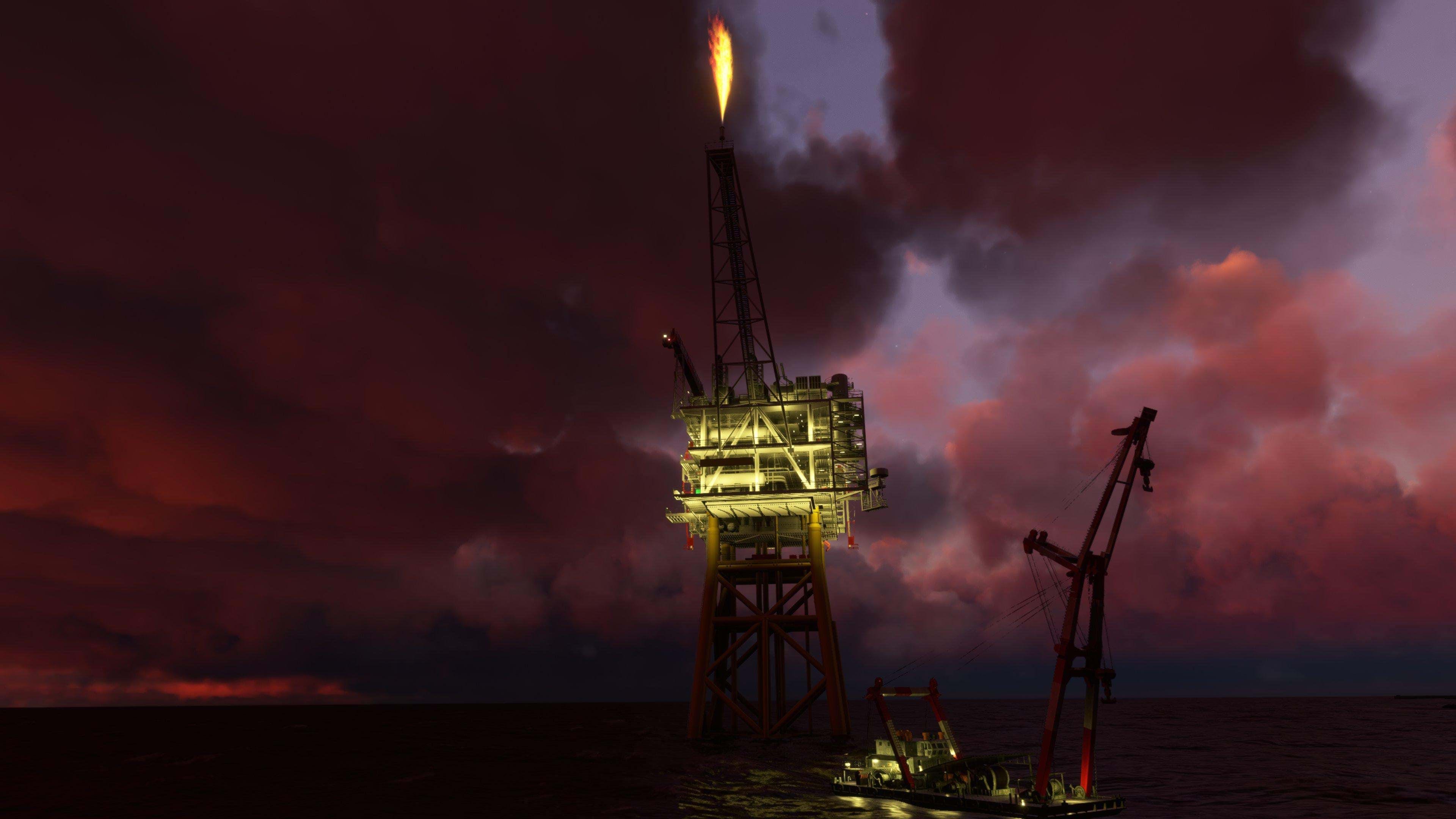 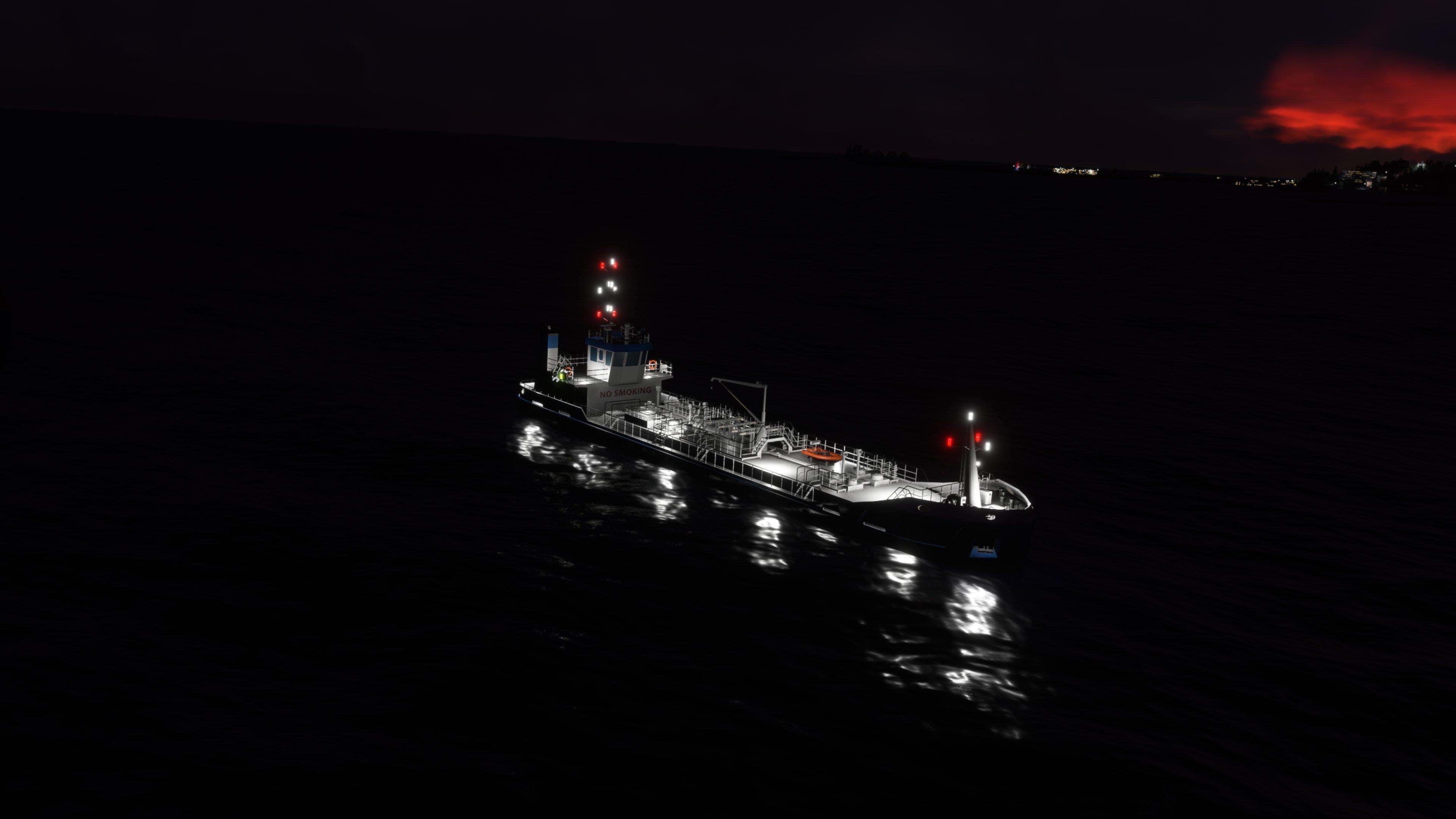 So, Aerosoft is populating the area and they are doing so with some very complex models, because “framerates are never an issue at sea”, so the company can seriously ramp up their poly count. So much that they are saying “some ships are as complex as a complete major airport in the sim”. Wow. Hard to believe? Just check some of the screenshots in this article. 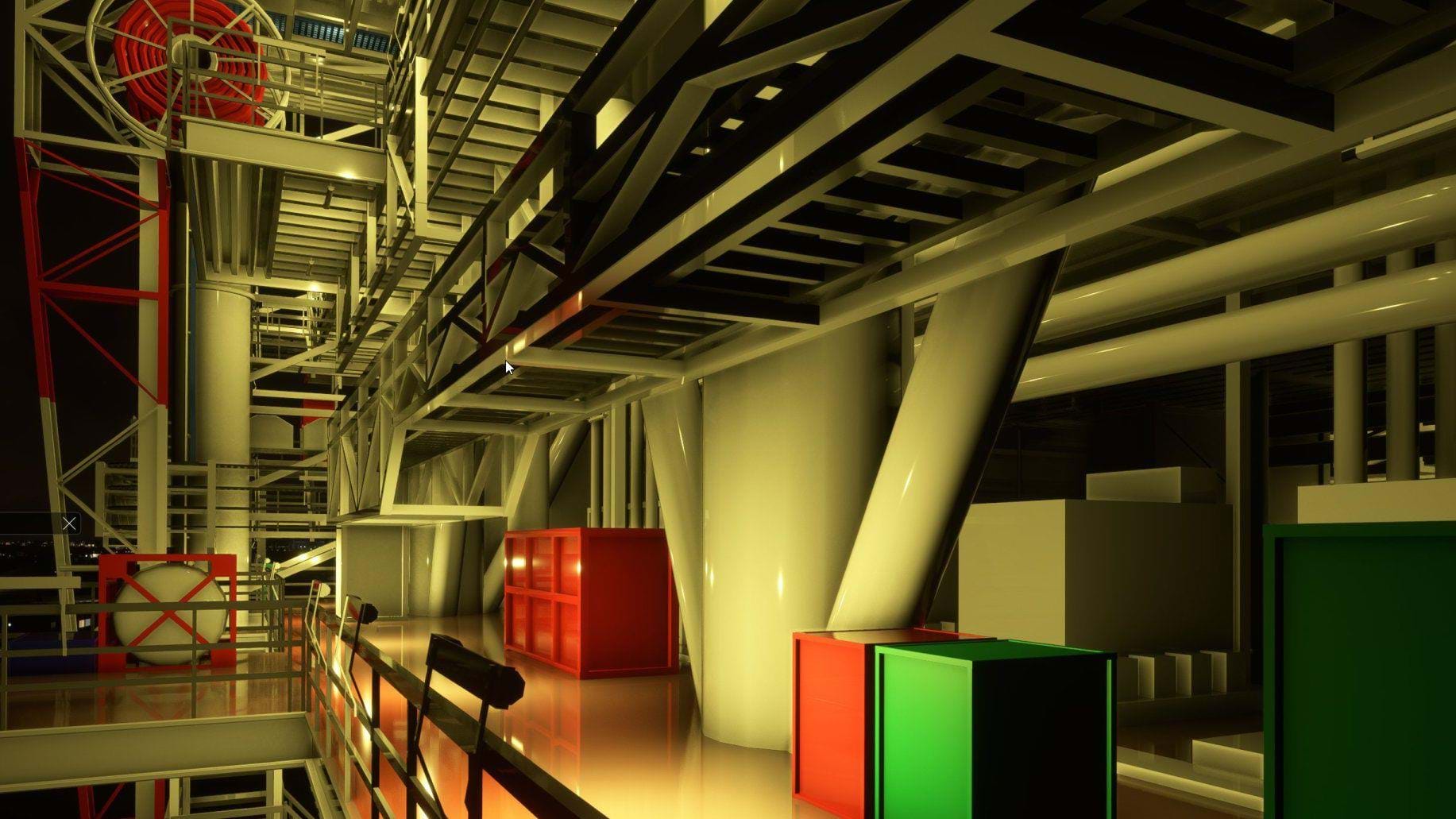 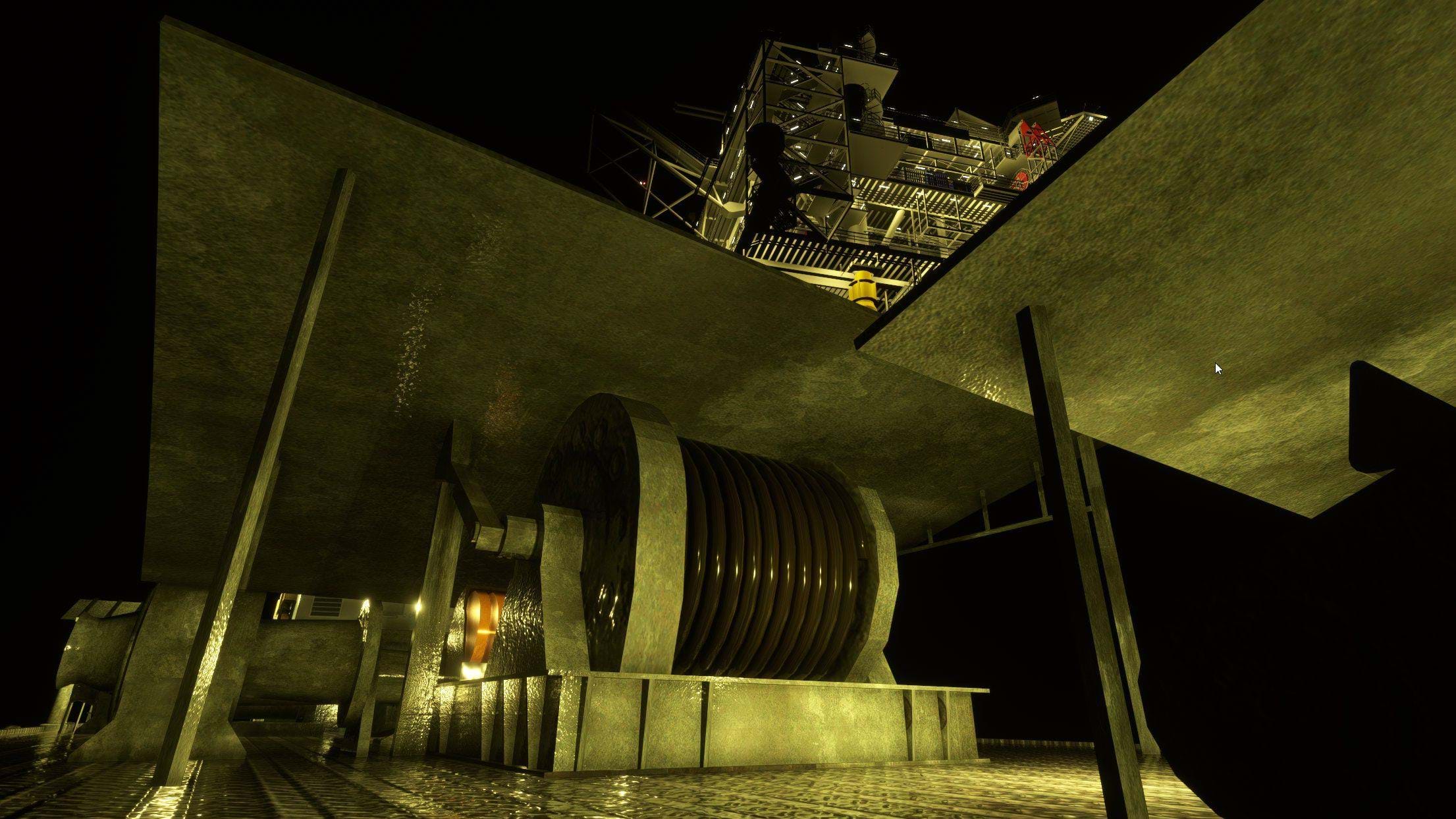 The list of objects included in this pack is huge with lots of industry vessels, container ships, tankers, cargo ships, ferries, cruise ships, multiple types of wind turbines, survey vessels, the list goes on and on. And on!

Aerosoft is planning on releasing this pack in late Summer and they are aiming at a 10-15 Euro price for both PC and Xbox.

We will certainly keep track of this project and let you know more as soon as we get some more information ourselves. 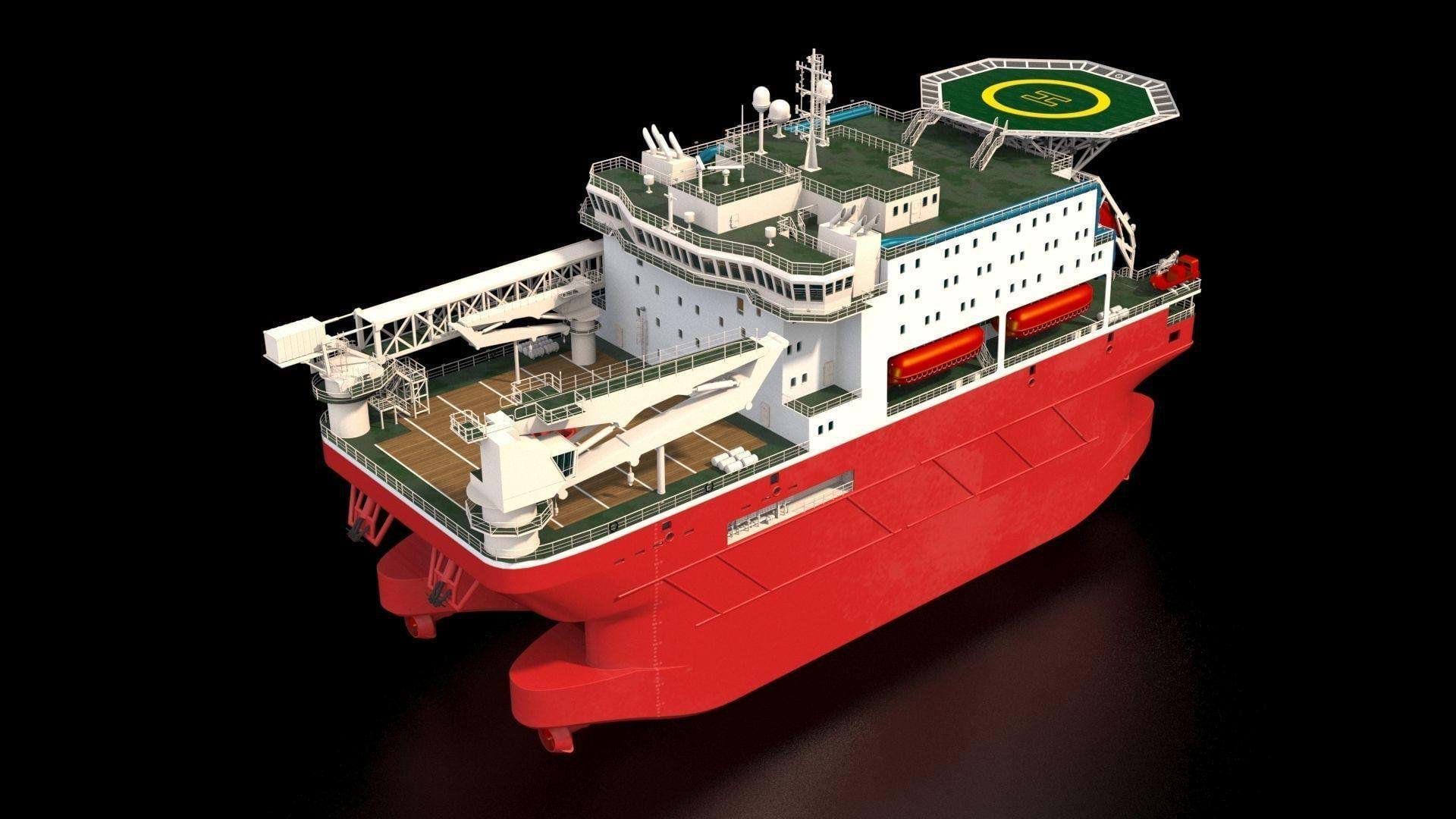 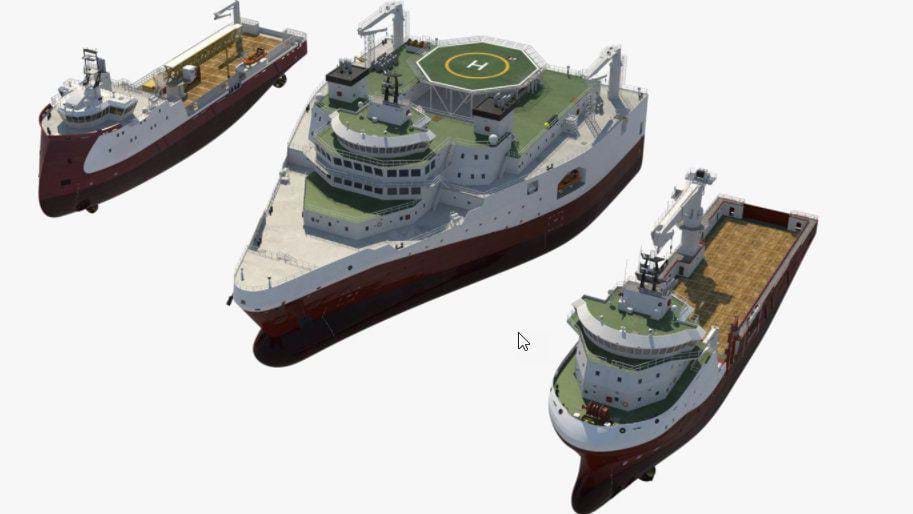