The latest version of IPACS’ sim was updated with a few interesting new features. And we are having a new helicopter this year! 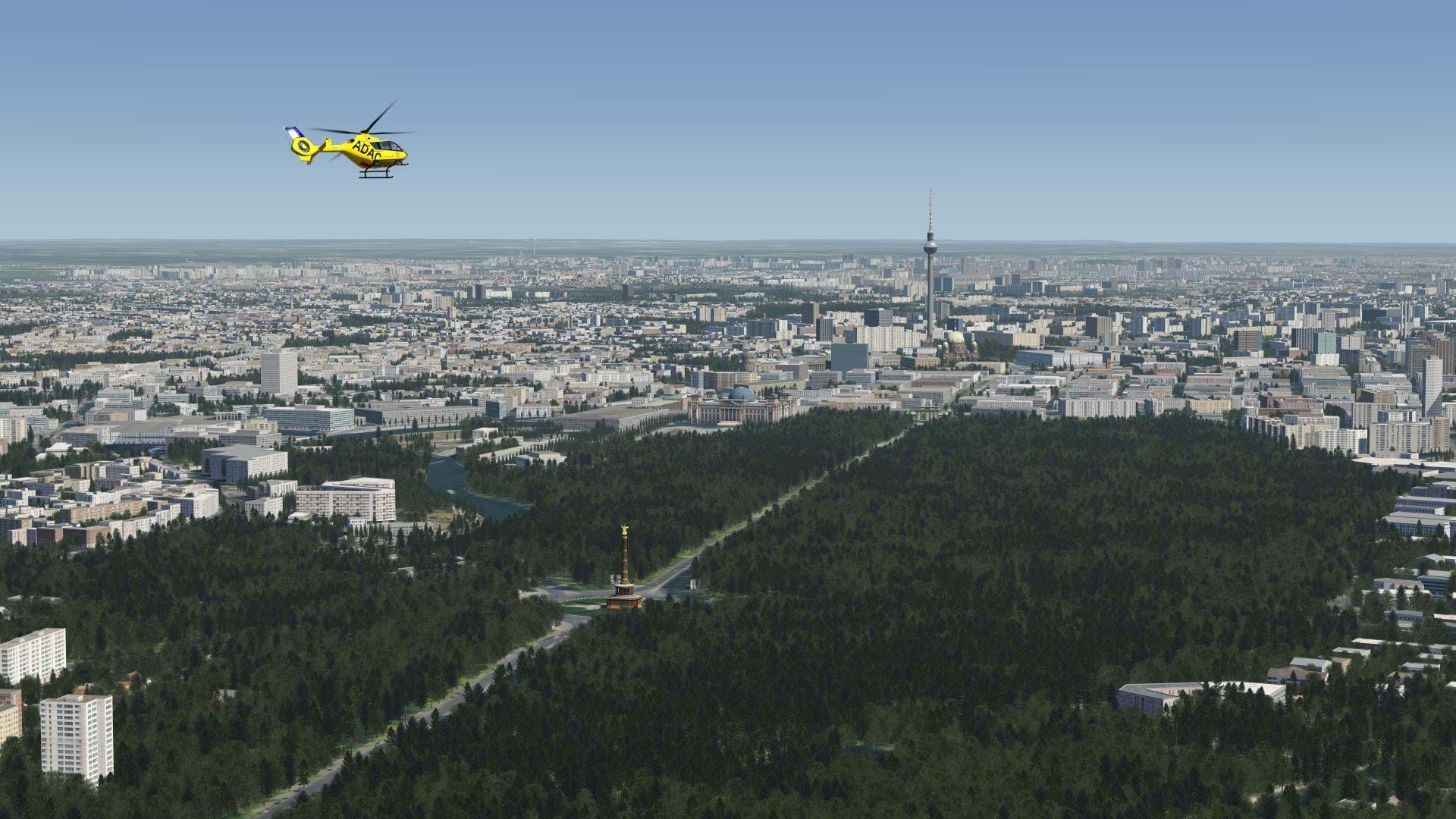 This seemed to be mostly an update to improve scenery. As you can see in the official changelog below, there was a lot of work done to include new aerial images, street lighting and improvements on some airports and airfields. 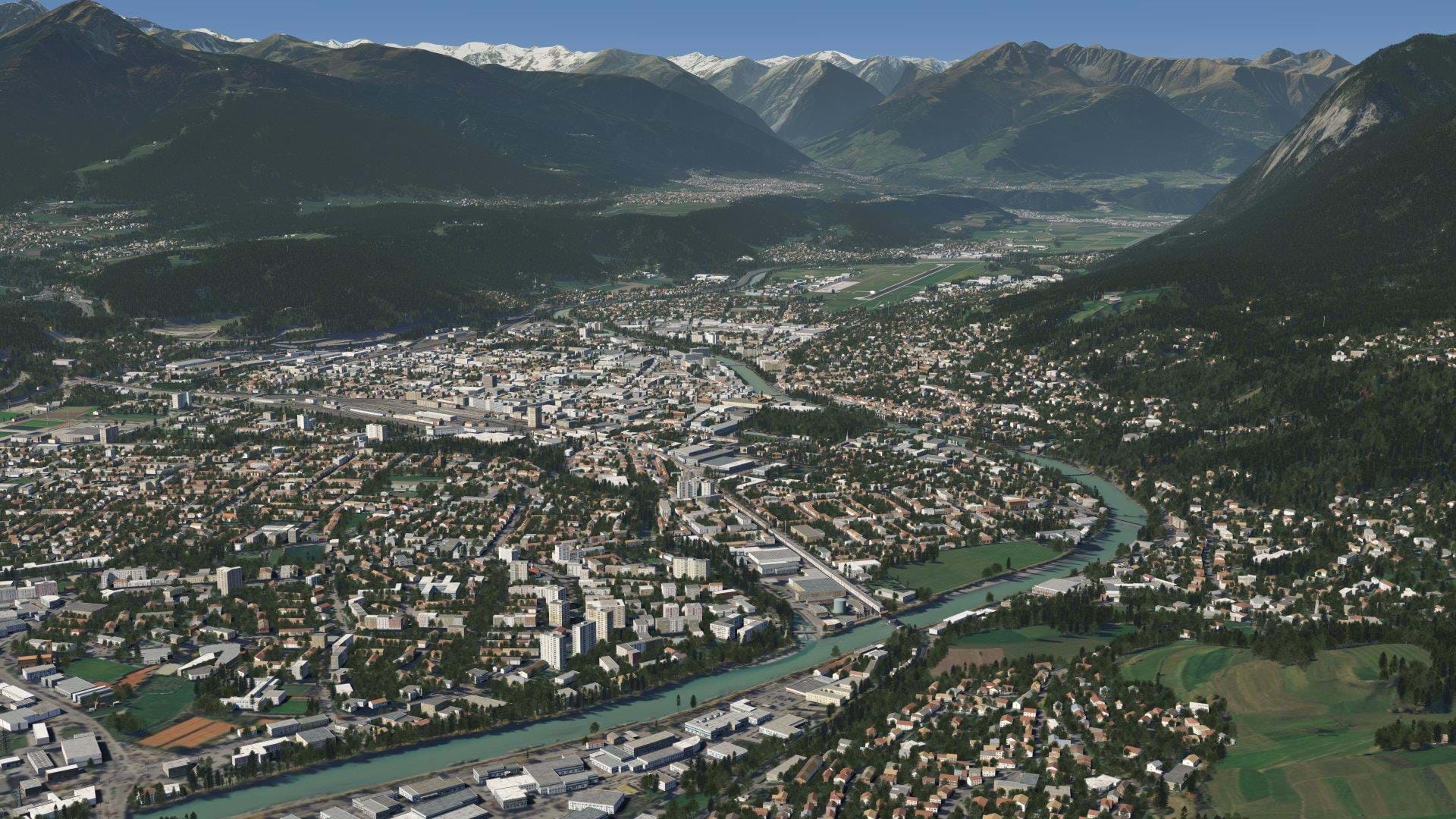 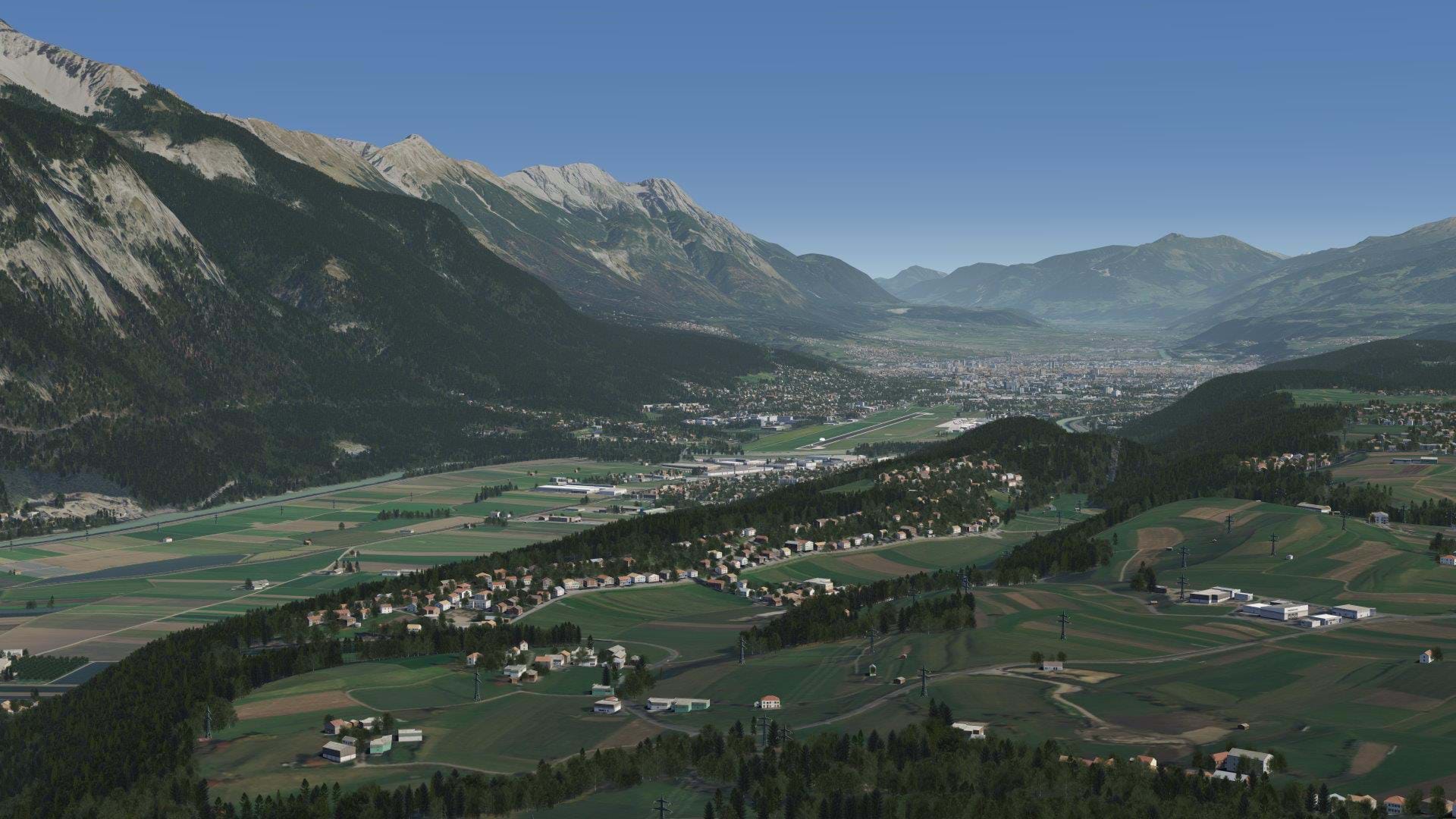 But there are some new interesting features as well such as the addition of a moving map in VR, which is now part of a virtual tablet and improved VR controllers support, with the HP Reverb G2 getting a bit more love. 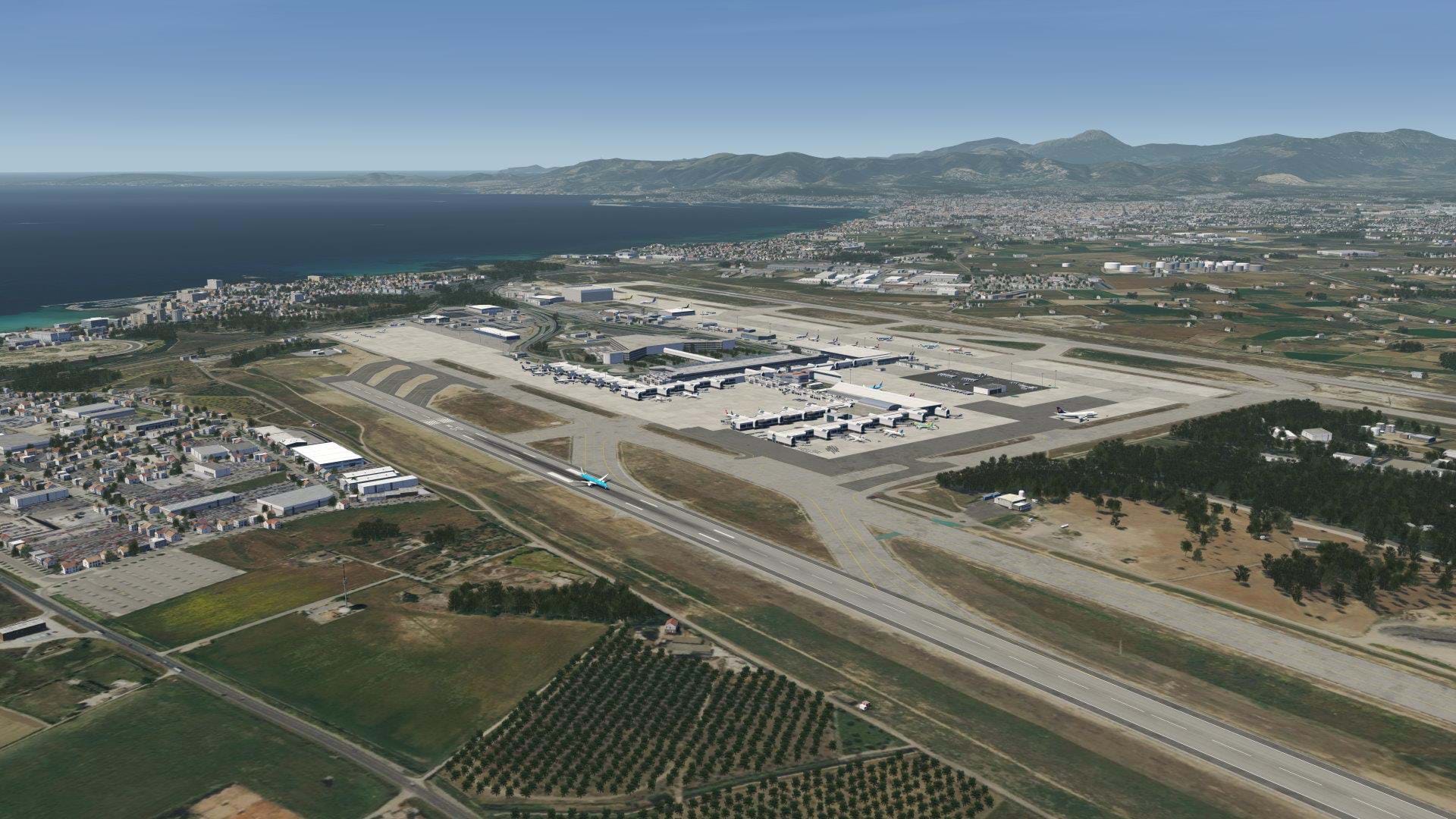 IPACS also indicated we will have a new helicopter in 2022! The company hasn't indicated which model we are getting, but they seem to be very excited about the new model and promise to say something as soon as possible.

If you don’t have Aerofly FS4 yet, you can get it on Steam. If you do have it, it’s time to update!