IPACS has released the latest version of their Aerofly flight simulator. And no, after FS2 we don’t get FS3. We get FS4.

Confused? Yeah, a lot of us are. It’s not totally clear why the jump in versions, but IPACS decided to go directly from version 2 to version 4. 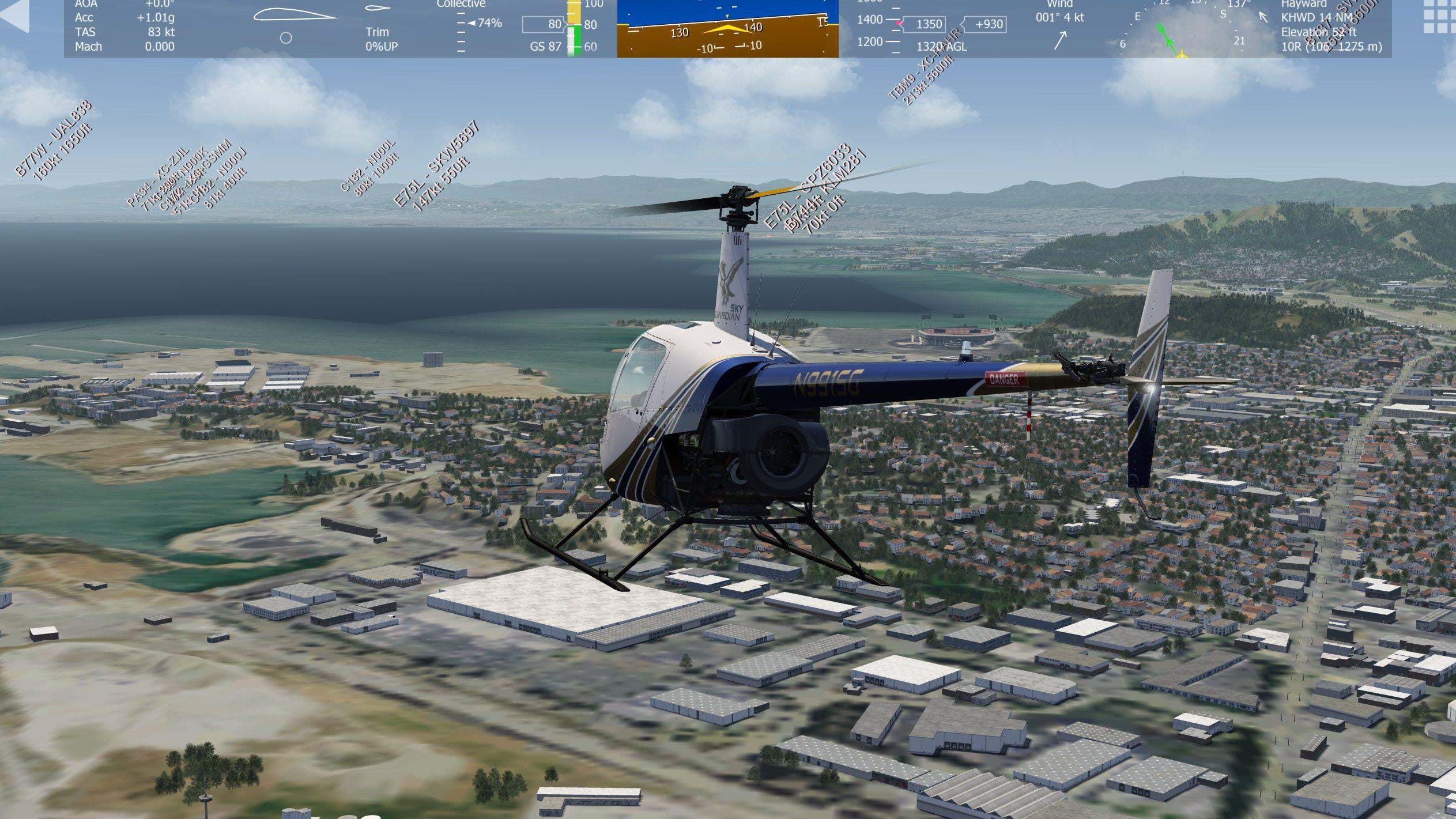 So, what’s new? A lot, really. I have to say I was a bit skeptical when I first heard about the new version and saw the screenshots. Things that I consider to be important, such as proper water, for example, are not added yet.

But there are a lot of very interesting new additions to the sim, such as missions, a career mode, and AI traffic, as well as a few improvements. 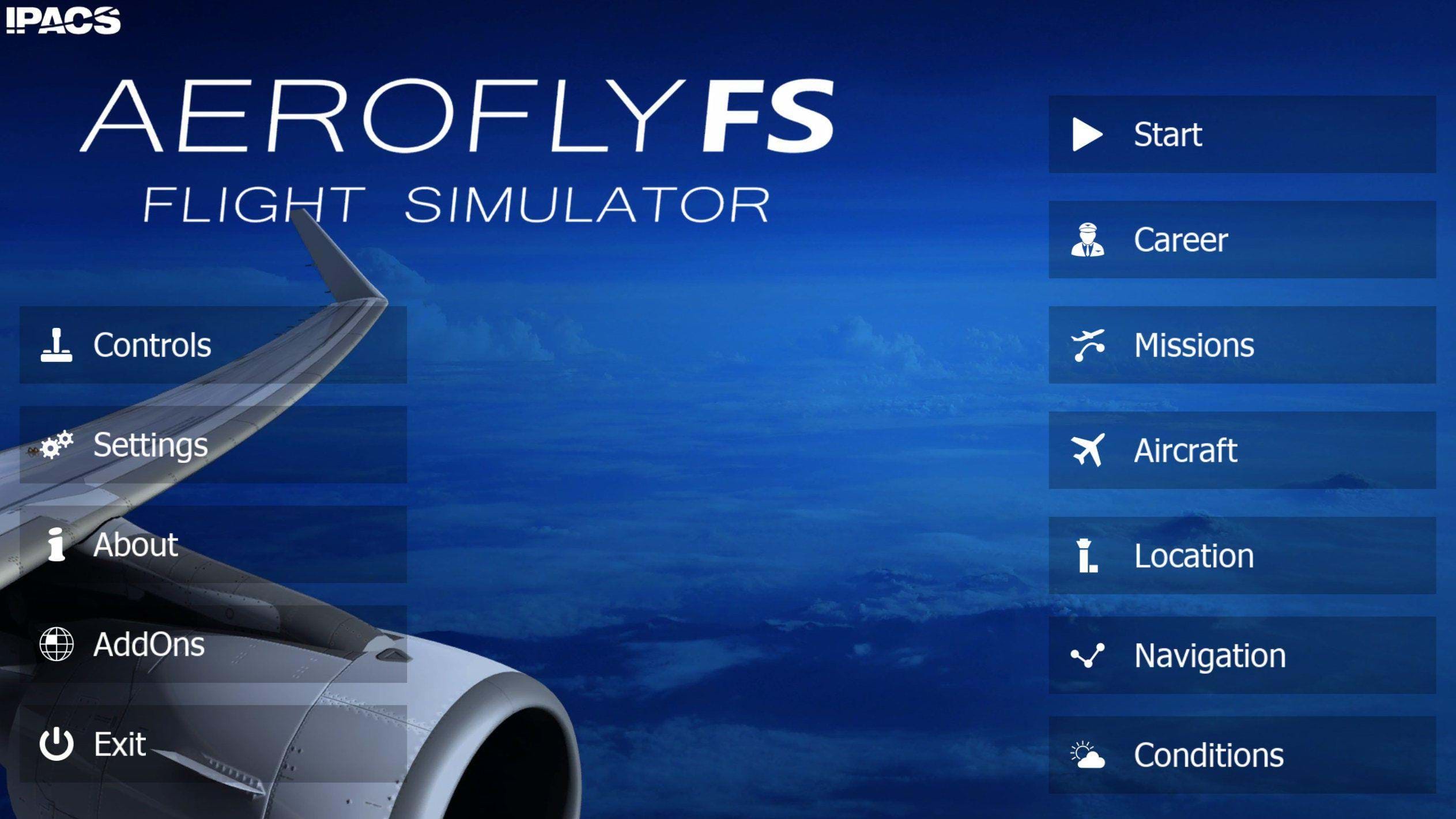 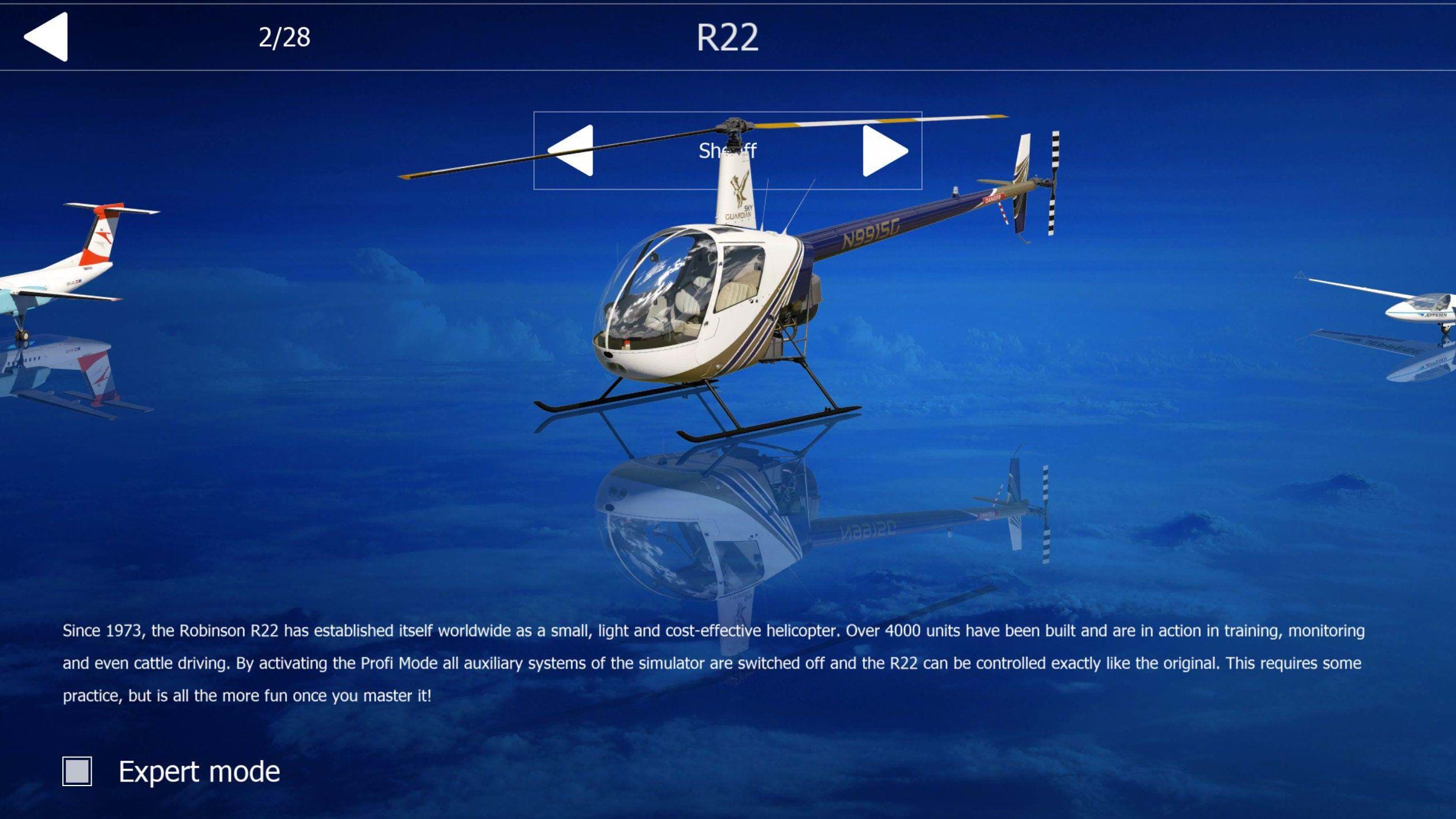 Unfortunately, there are no new helicopters (we can fly the R22 – which is one of the best, if not the best helicopter in any sim out there) and the H135. The flight model seems to be the same, which is not a bad thing since it was very good already. But IPACS may have something up their sleeve for later.

IPACS has a nice post on their forums indicating the difference between Aerofly FS2 and Aerofly FS4. I have copied the content here for your convenience.

Aerofly FS 4 uses relatively new graphics features which may not be available on older hardware.

If you previously used high or ultra graphics quality you now need to bump that down a notch or even two. We changed the graphics settings to make full use of new and modern graphics cards and the ultra setting is only recommended for these cards.

Aerofly FS 4 features new real-time dynamic multi-color lights that illuminate the ground and objects in the scene - You'll see landing, taxi, nav, beacon, strobe lights, etc. and airport apron flood lights in some of our screenshots. These lights are quite optimized and there barely any performance impact from them.

We've changed the way how and when airports and scenery tiles get loaded. With a global airport database we know ahead of time when we get close to an airport that needs to be loaded for rendering. The loading then happens in the background and only for the closest airports that you can see. Images and elevation data as well as the new buildings and trees are also loaded in this manner.

With this change the Aerofly FS 4 application loads even quicker than Aerofly FS 2, On our hardware we measure a time from desktop to flying in as little as 12 seconds on a freshly restarted PC with SSD.

Aerofly FS 4 now uses our own cloud rendering techniques which allows us to increase the cloud draw distance significantly.

Aerofly FS 4 still has global coverage of lower resolution aerial images and elevation like Aerofly FS 2 as global navigation data. So you can still fly around the world like before. To limit download size Aerofly FS 4 has several free Addons (DLCs) that you can install to increase the high detail region size or ground image resolution.

All US regions that were previously DLCs for FS 2 are now included in the base scenery of Aerofly FS 4.

Oregon and Washington states have been added to the base scenery region, so now the base simulator scenery now covers the entire west coast and reaches far in land up to Colorado and Arizona. The Florida Keys and Miami region as well as the New York metropolitan area are also included.

A very large section of Europe is available as a free DLC covering everything from West-Europe up to a line from Estonia to about Moldavia, Bulgaria, not included yet are Greece and Turkey at this time, but we're continuing our work in Europe as well as other regions.

There are a LOT of differences between the previous version and this new one but is it enough for some of the rotorheads out there to get the new version? I would honestly like to see, at least, a new helicopter, but I think a lot of the changes may justify the investment on the new version.

That’s my personal opinion, of course, and you may see it differently. I have to admit, though, it would be a lot easier if we got more information from IPACS. Not to bash them or anything like that but they do seem to live in a bubble as most of the information is only conveyed through their forum, meaning they only target those who already know about the sim.

This makes it harder for the community to know what’s happening and get more excited about the product.

Nonetheless, Aerofly FS4 is here, it brings a lot of new stuff, and you can get it right away!